The two paused in their tracks, their eyes shot at where the voice came from. The  light air of their conversation died down, replaced with a heavier, thicker air of awkwardness.

"I- uh," he stuttered, hands shaking as he scrambled for the right words. One of them looked about ready to punch his guts out. The calmer girl held her arm out in front of the other, effectively stopping her from doing him any harm. If looks could kill, though...

"Make sure we look good in that shot!" she winked. He let go of breath he didn't realize he held, and for that she lightly chuckled. The other continued glaring holes at him, but otherwise remained quiet.

"This is for-" he fumbled through his bag for identification but as he looked up, he realized he was no longer talking to anyone; they were already walking away. Ah, well, he thought. I hope they don't mind being featured in the wanted list.

FEATURING @Jecadesa as his Maehwa. Mini story I held in my head for this screenshot!

That's a great read right there!

I love the twist in the end.

Keep up the great work!

Hello Ibarra, thank you for the comment! I didn't originally plan for that ending, the idea was suggested to me and I thought it sounded better. I'm glad you liked it!

I love the make-up! Did you do these yourself?

Thank you Aura, only the mystic is my work!

Personally, other than DK, I love the Sorc and Mystic default look. But to give your mystic that inhaling look, you know where the mouth is slightly agape, ughhh, loves it! I did the same on my DK, and all other characters I made. Here's how I did them: NO-WAR: BEAUTY SHOP-GUIDE. 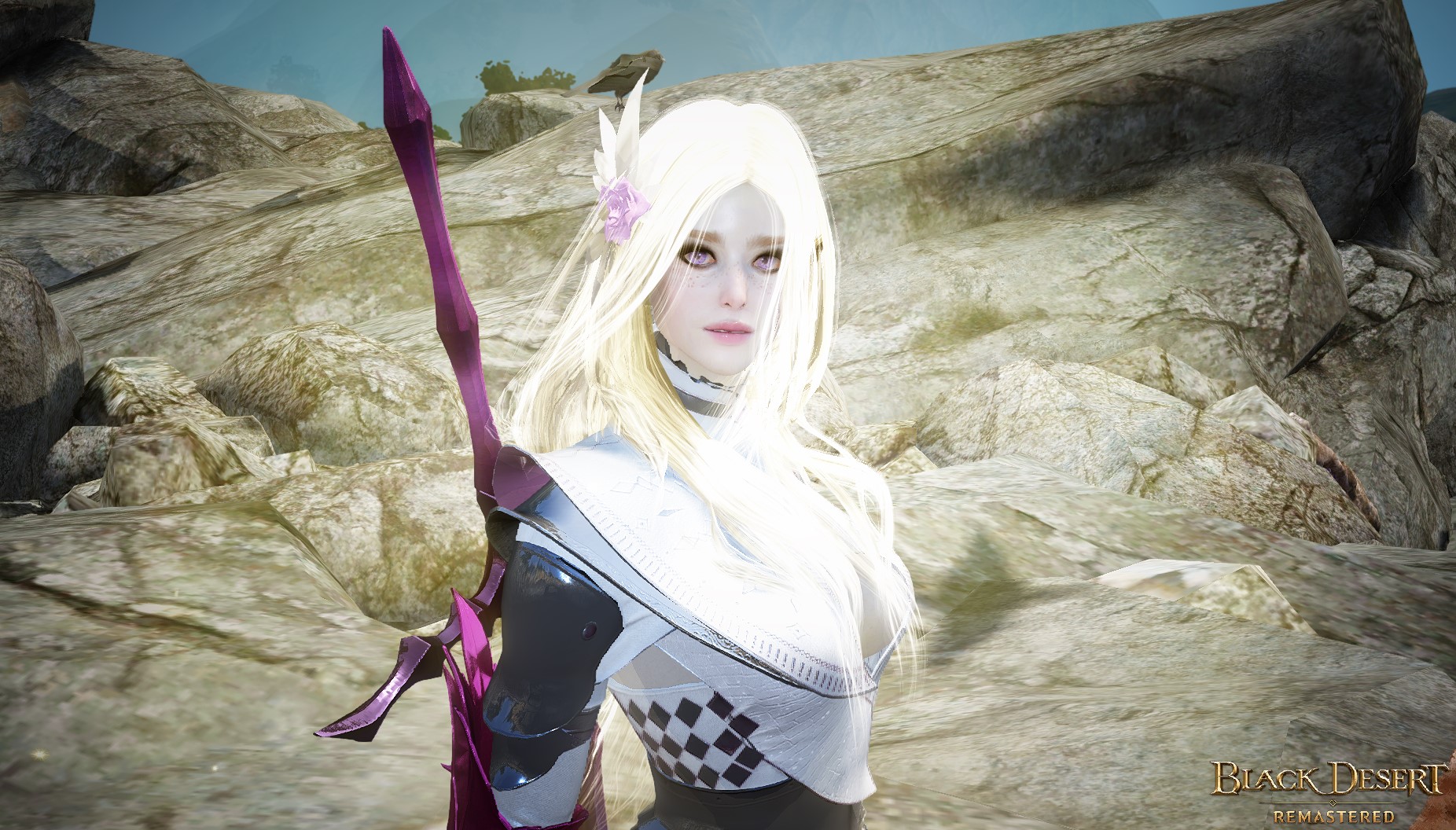 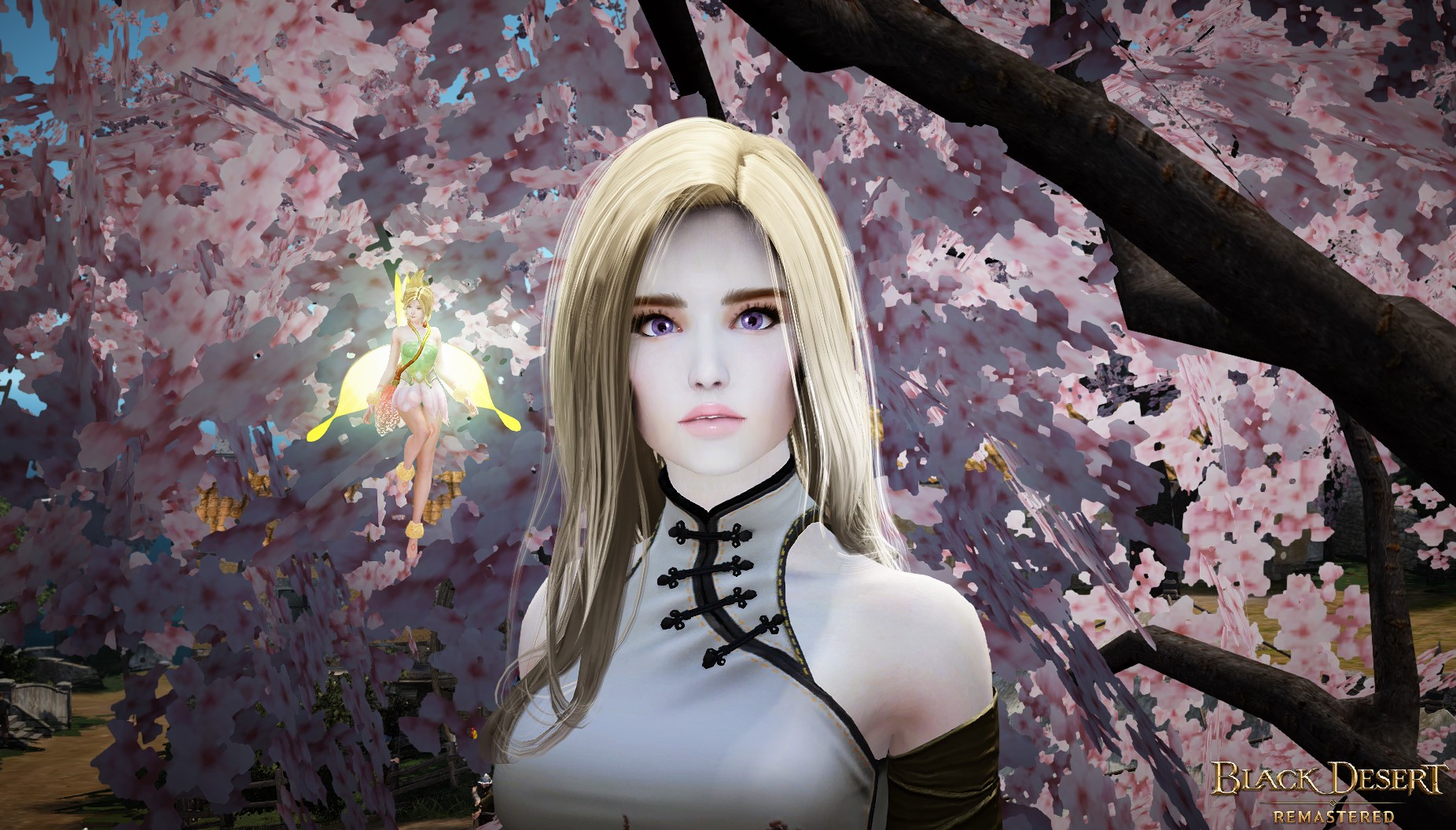 P.S I read your message in-game but for some reason cannot reply after the Oct 23, 2019 update.