This isn't a guide, its just my experience as the World's 1st BDO SUPPORTER 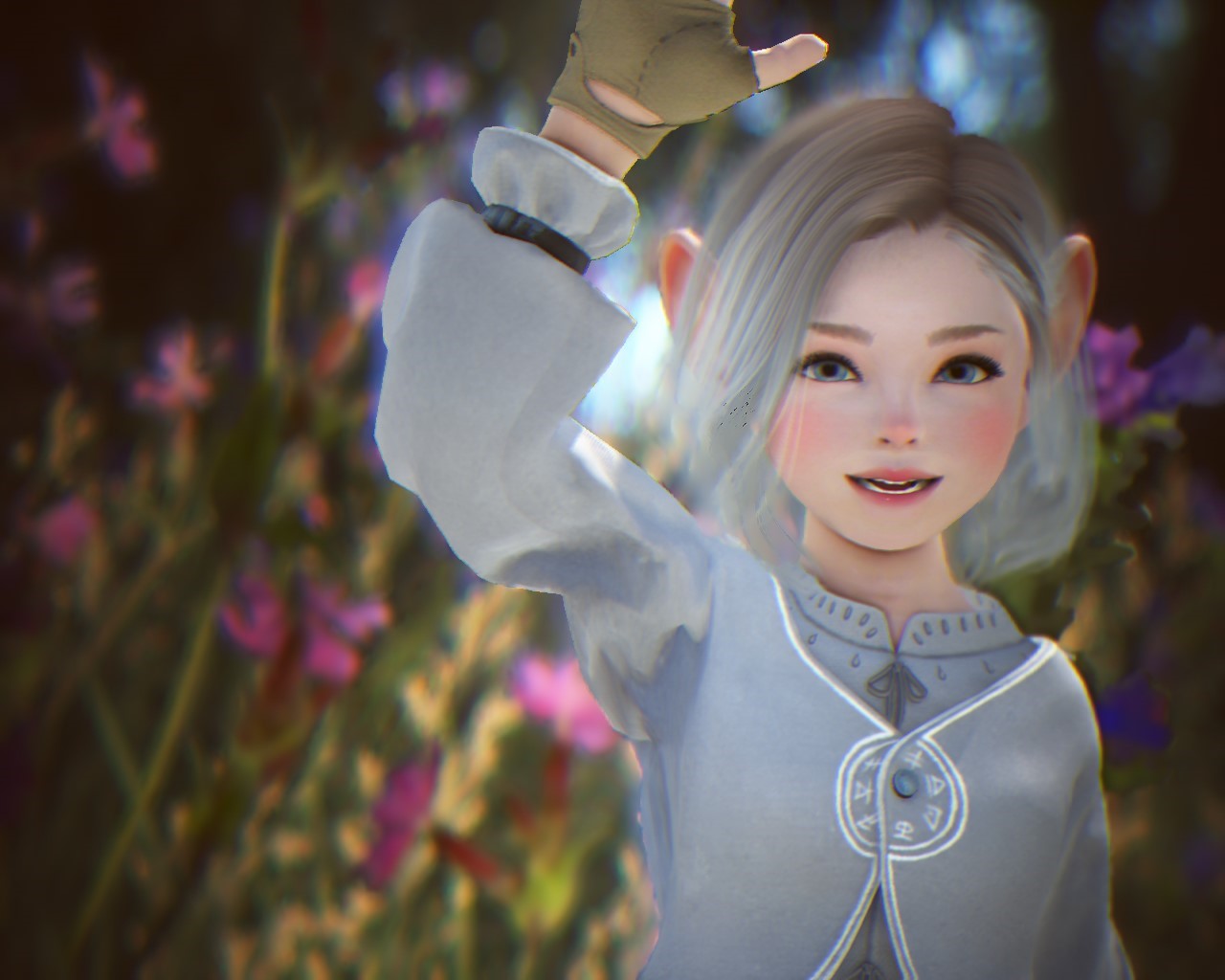 Things I never expected during Season 01:

2. Players who applied for SUPPORTER refuses to support other fellow SUPPORTERS.

3. Server chat helping SUPPORTERS. SWEET thanks buddies of the chats!

5. Very little player know about forums. Its the same today.

I  had a happy Guild <QUEZACOTL>

My GM and Officers supported in my activities

My Senpai officer Backup provided me with a Leveling 61 Guide

(Actually I stole it)

Its tougher then IMO as this is Season 2.

Season 1 no one knew what to do.

NO GOOGLE. We are the google.

Things I want to do different this time.

Don't write to BDO so often

Have coffee and more coffee 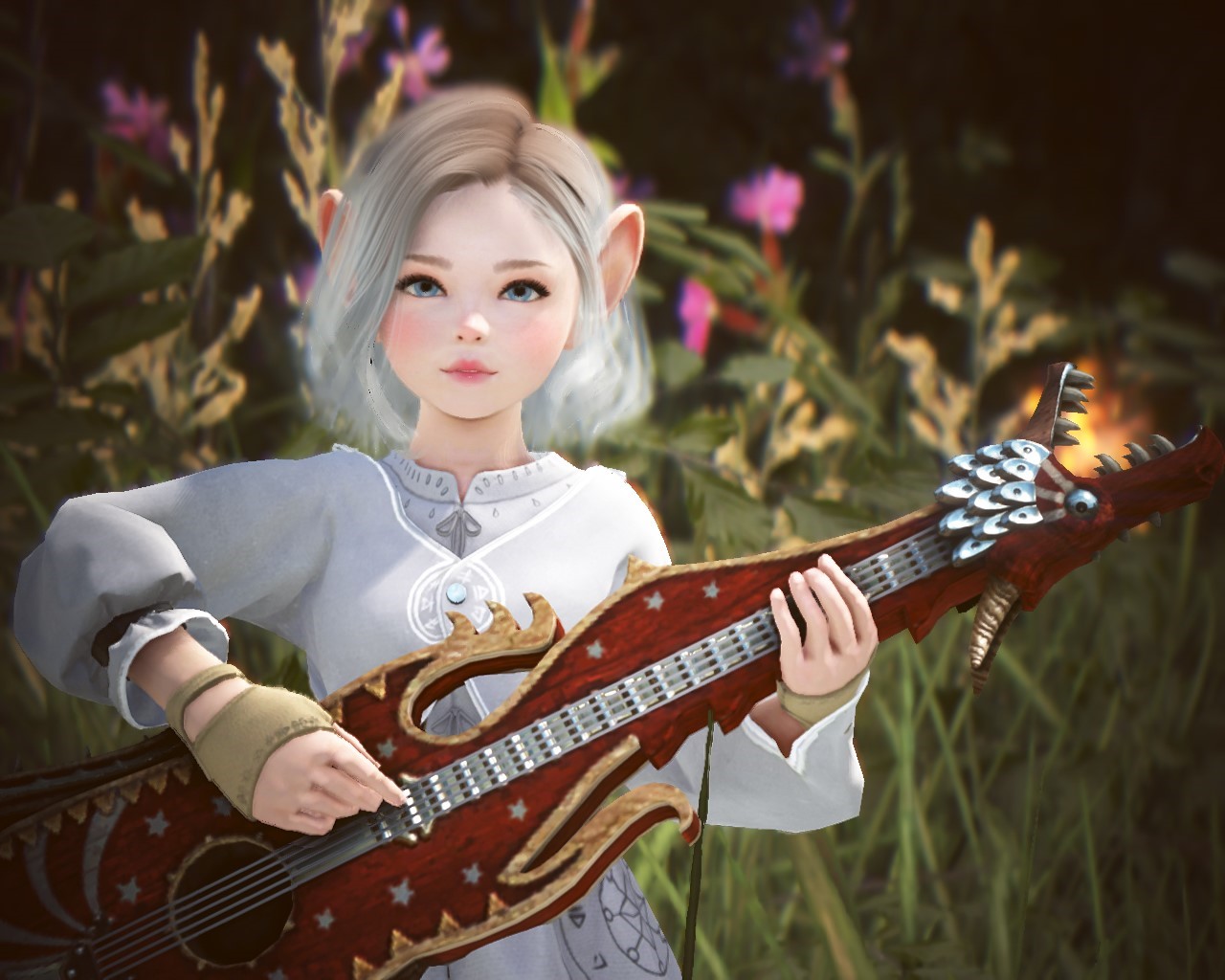 Why I think I qualified again?

GM feel that I have Unfinished Tasks

GM want me to break down again

Who guided me the MOST during SEASON 01?

Most of you will know this  SENPAI

'Ive been working in gaming community and manages community such as this for a decade now (community manager on other games).'

Thus his first words to me still sticks:

I understand where you're coming from but you need to also understand that a supporter has a limitation.

Racism IS tolerated in SEA. Sad but true.

He is still on the forums though he is no longer in the event. 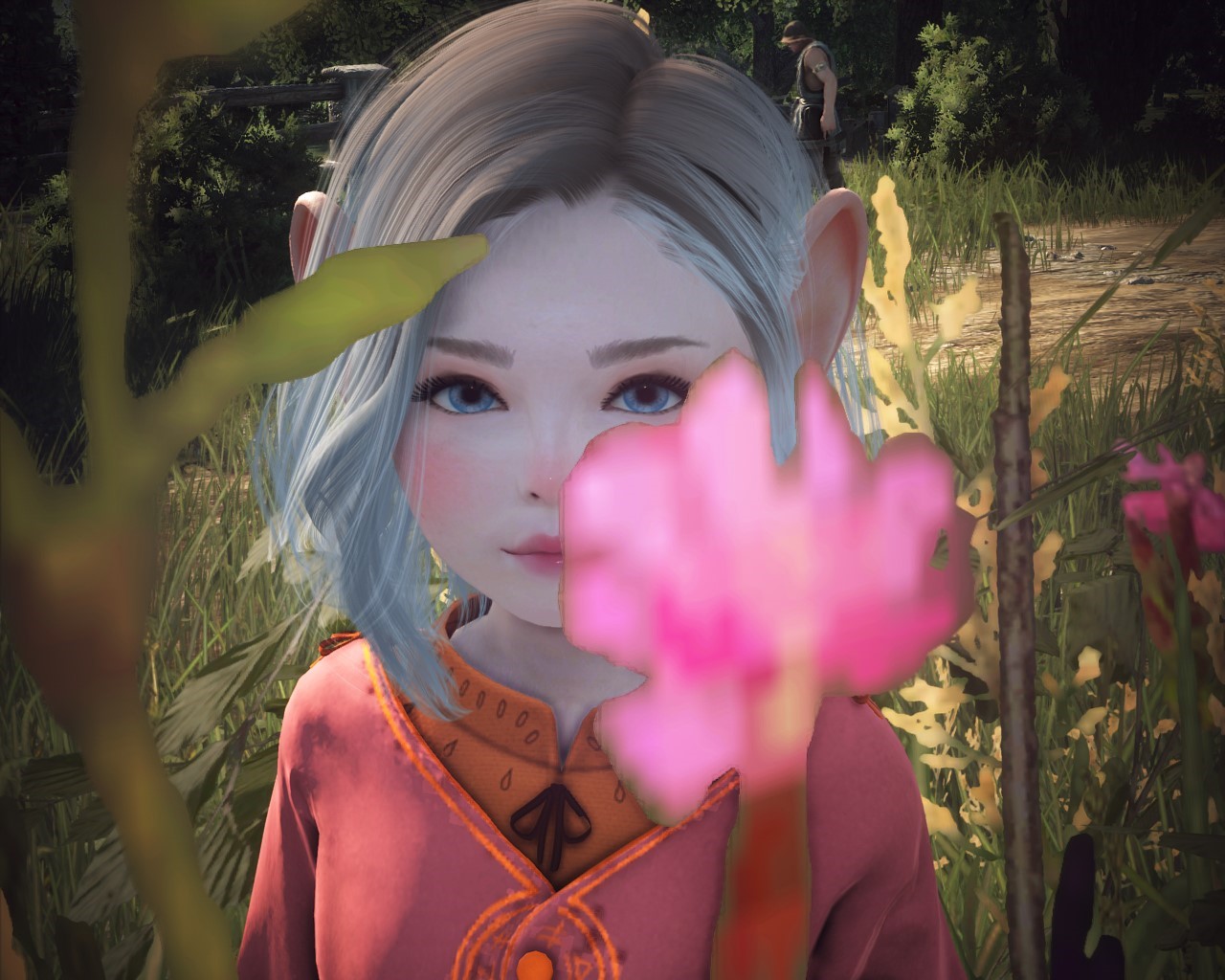 Anything you are sad about this Season?

My fellow shais are no longer in the event

My Dear Master of the Seas SUPPORTER AFFIG

A Caring GM of <NorthNature> SUPPORTER Zenowoa, master of BUG finding in game.

ALL winners themselves contributed so much but not here this season.

What am I going to do this time?

I TRY NOT to be disqualified this time!

So Dear SUPPORTERS, remember what you sign up for.

Hope we don't mutate from that goal.

Hope we be great friends.

Hope we make some difference.

Even if it just that ONE Player.

Got a question? I try to answer.

Like people usually say, you learn from experiences. You've been through a lot from the 1st batch, I believe and I'm thankful that you're guiding and helping me since the beginning of the 2nd batch. We're here to help lost adventurers and let them know that BDO have so much to explore!

Should we get our Shais strolling around in game - with mine, having the most expensive LV bag? :D

It's an honour working with you again for Season 2 of Black Desert Supporters Event!

Good luck to us in making the Black Desert SEA Community of today a better one tomorrow!

Its won't be there same without some of you... 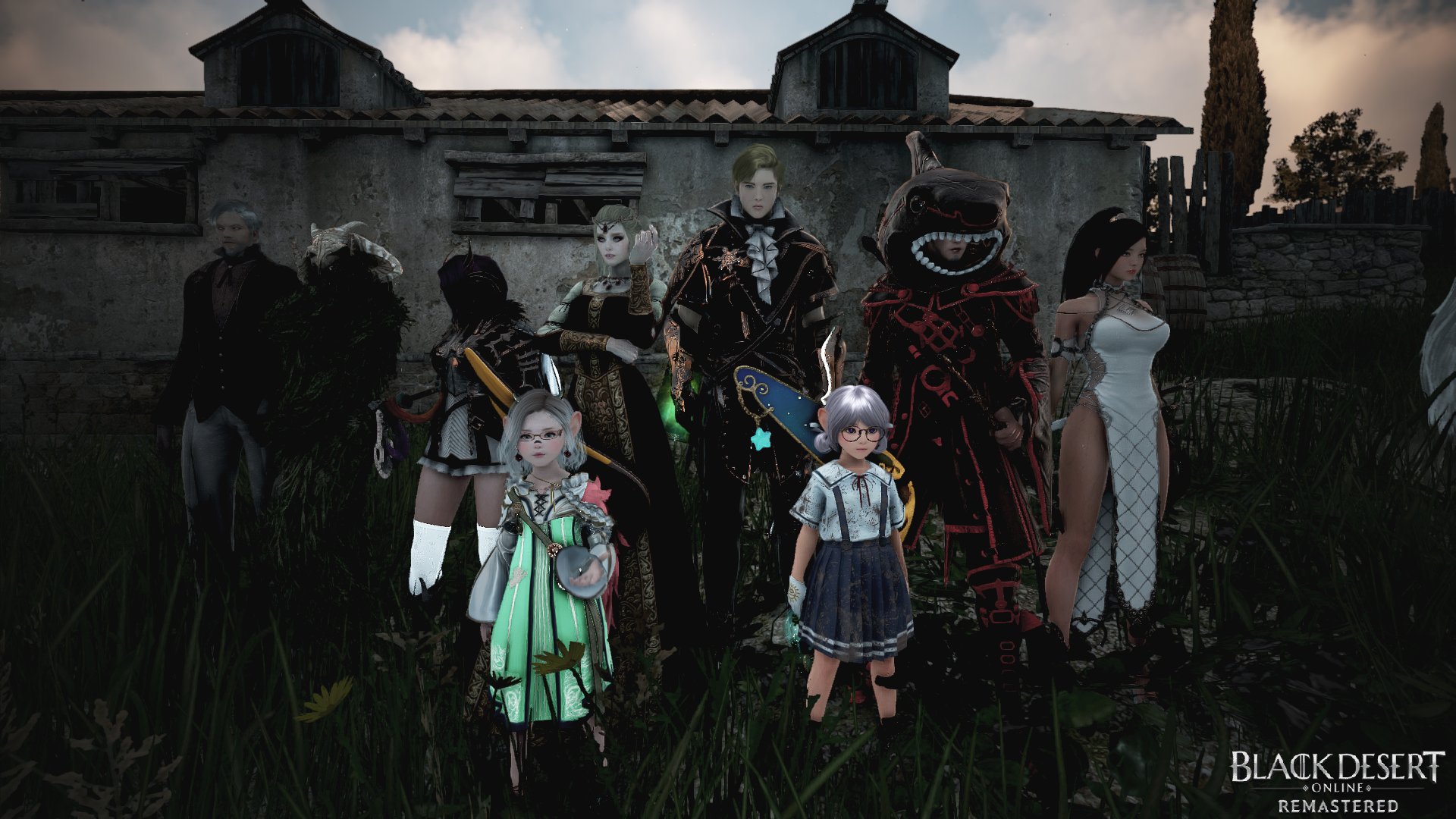 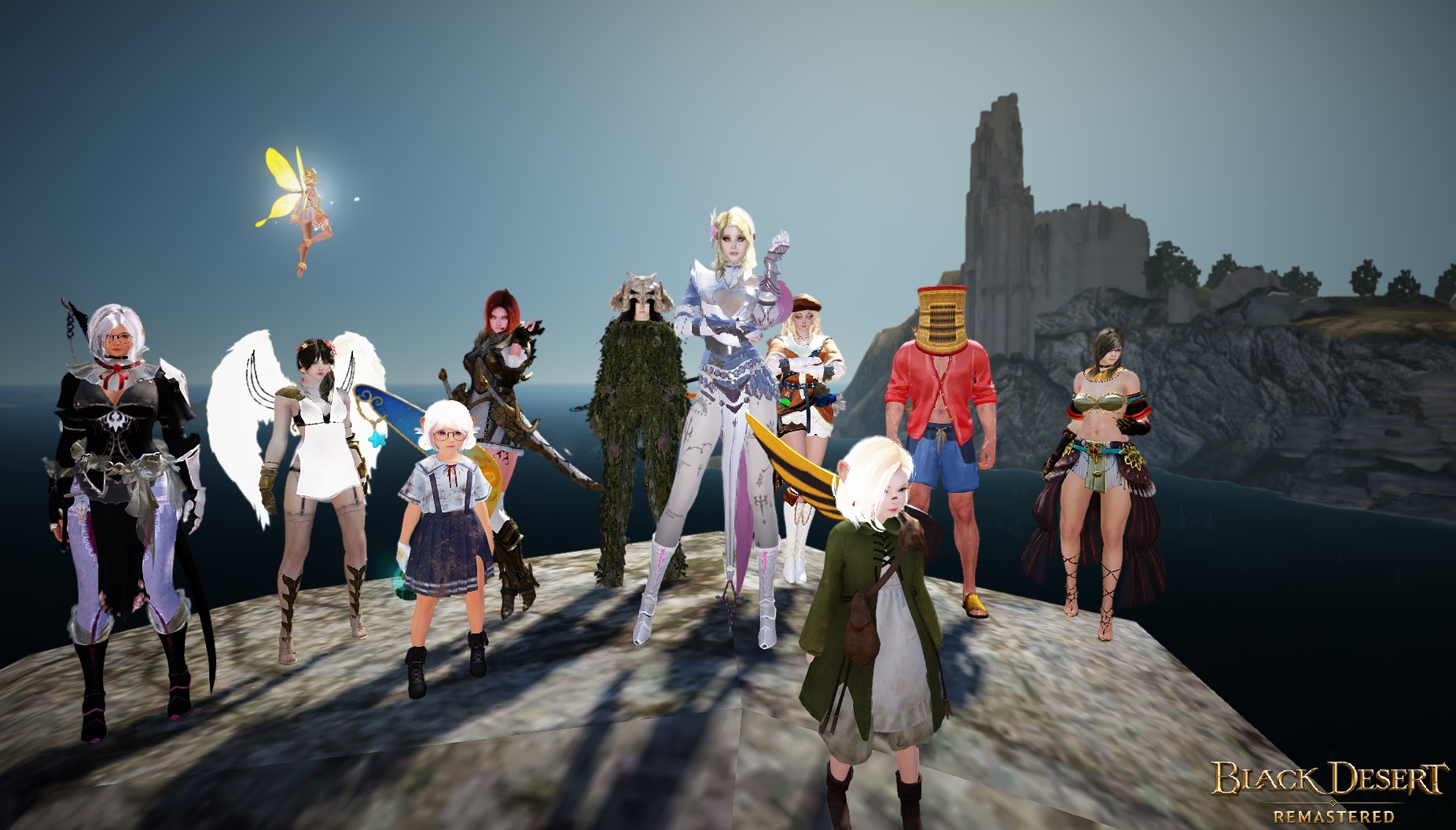 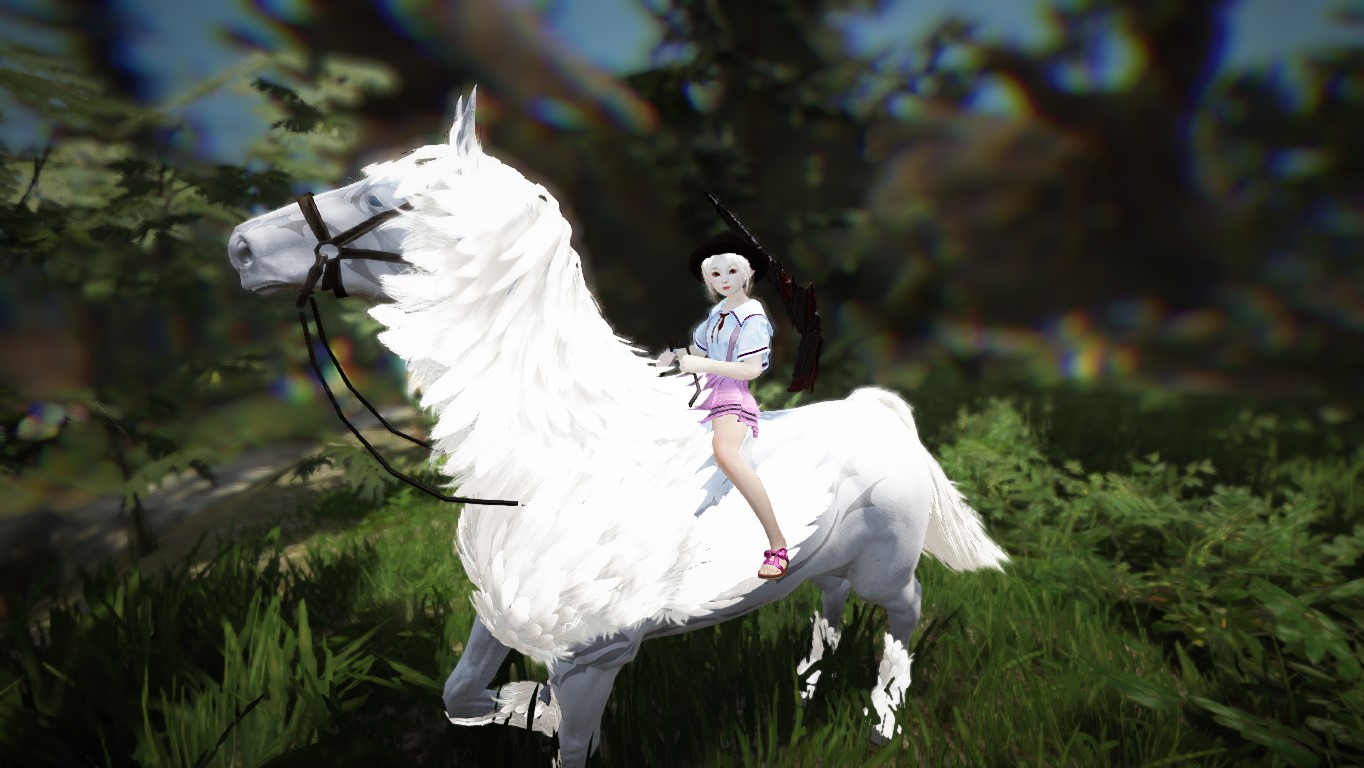 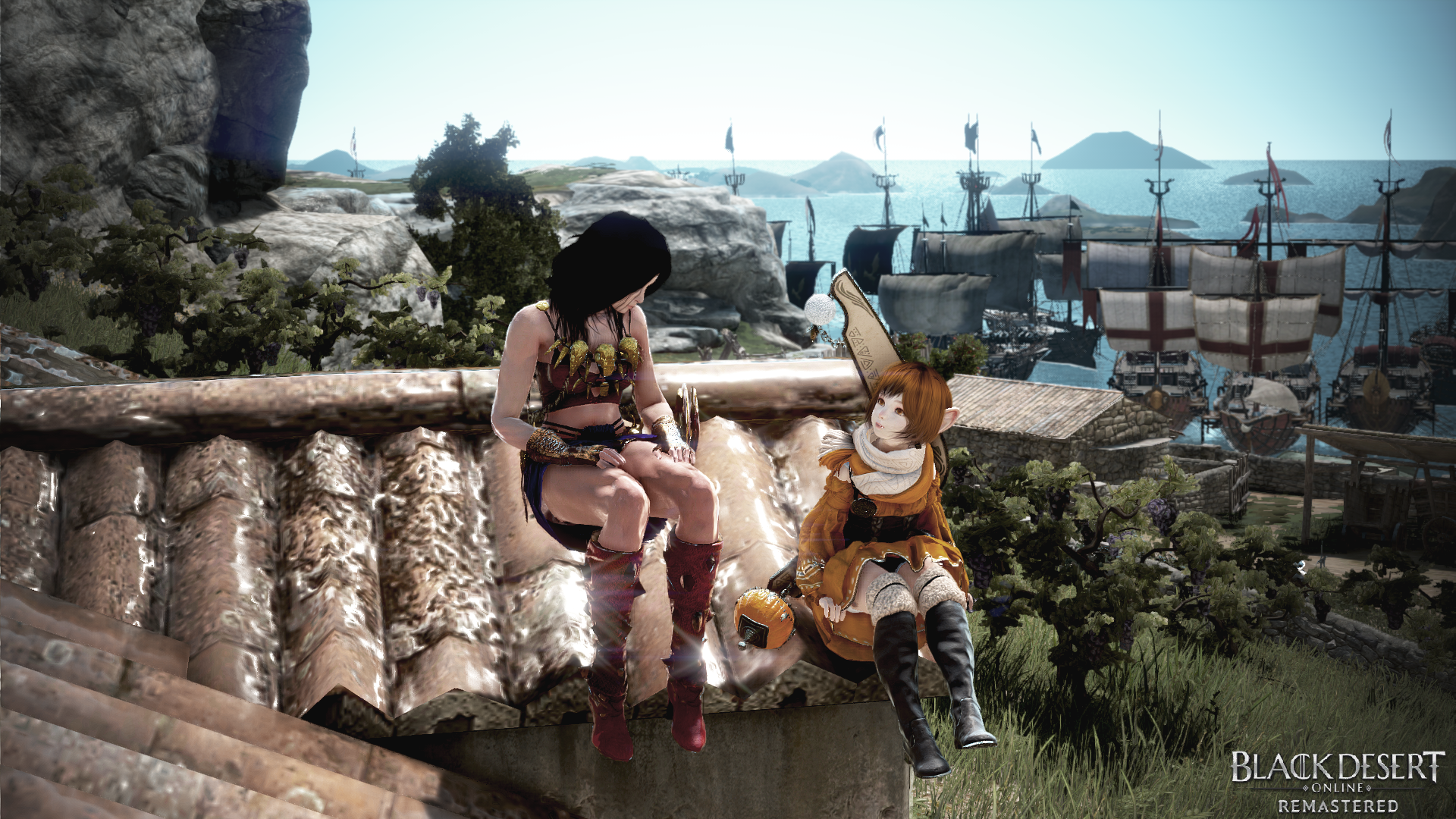 I guess you are really good at making title

I am good at finding friends too.

I hope, stay calm and happy. good luck will always be achieved ..

Black Desert community, will always be created because of all of us.

You know one of the good things we got from this Supporter event? Besides all the help we provided and the prizes we received are the friends we made along the way. It truly is sad the Shai sisters aren't complete this season but I'm sure they are happy for the noisiest, craziest and most friendly Shai, Veonya. Glad to have you back, please do not get yourself disqualified again.

(Insert My Title Here, whatever it is)

TY SUPPORTER KeyGerStrike, correct me if I am wrong, I have supported you before last year right?? Just happy to see new players becoming helpers now. We are all new players here. SO MANY UPDATES......

A, title = SUPPOTER. You will get a new gold title end of Season 02. 1st season Supporter. 2nd season SUPPOTER.

Congratulations on being Top 10, @Veonya!

Congrats for the rise of top 10 supporter, Veonya. For more of the new journey and memories! 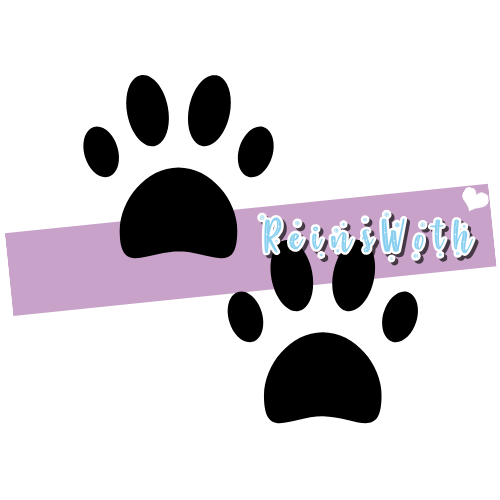 Reading this reminds me of how and why you became 1 of my good friends in BDO! Also, writing with too much wisdome gives away your actual age :P