Gather round folks! For I'm about to tell you a great story!
What do you know about the golden age of Sea Monster Hunting?

There once was a time when there was no way to navigate the vast oceans of BDO. Adventures looked at the vast oceans and pondered- “what fortune and plunder lies beneath the deep waters of Margoria? Finally, with the margoria update that came in 2018, they learned the truth.

Adventurers soon learned how to craft ships that can cross vast oceans. And with their newly crafted ships, Brave adventurers found a way to cross the vast boundless oceans of BDO. They soon found out there are huge sea creatures that lurks beneath the depths of the ocean. Huge leviathans that can fight with the might of hundred men and dwarfs any whale of the sea. Many ships and brave souls were lost fighting those foul creatures but the loot they gathered were shiny and out of these worlds. Words reached every corner of the BDO world and soon more and more adventurers braved the open ocean to find the fortunes dropped by these ocean monsters. They spent hundreds of hours on the sea tracking their prey, hunting these vile creatures and their fortunes grew and grew. But "How Much" you ask? Think BILLIONS !

In the word of current USA president :

Yes my friend, they gathred Billions & Billions & Billions & Billions of silvers hunting sea monsters. SMH or "Sea Monster Hunting" quickly became the most popular lifeskills and dwarfed every other lifeskills in terms of profitablity. Adventurers found out all the not-well-known-mehcanics such as controller movement , fast turning using high fps and crosshair placement, two-man ramming large pirate ships from both side, tagging an alt character to quick switch and loot monsters etc. Pretty soon mammoth sized SMH guilds appeared whose sole purpose was to do one and one thing only - Sea Monster Hunting. Ah ! Those were the golden days of SMH. 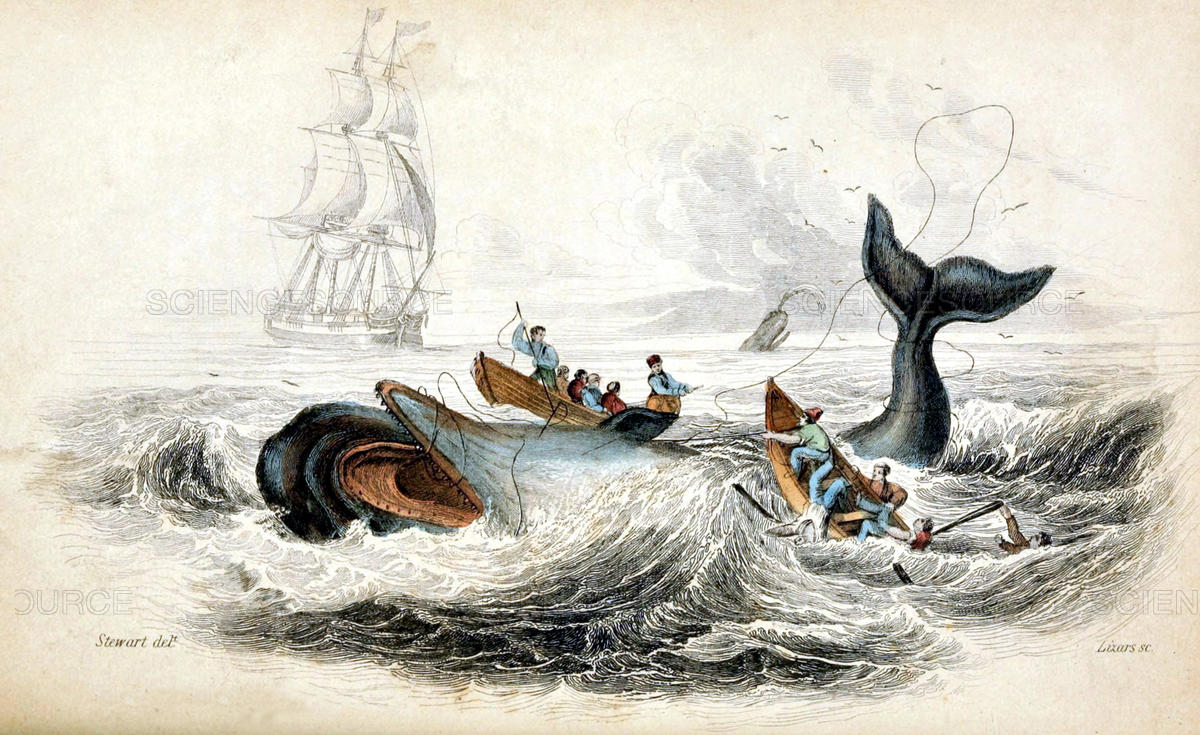 But Alas! The glory days of Sea Monster hunters didnt last long. Their newfound way of making money started to destablize the balanced economy of BDO bit by bit. Soon the patches  started to come in and with each new patches and updates, SMH-ers started lose their ways of hunting monsters. The final nail in the coffin came with the Great Expedition Update that brought new ship mechanics and bartering lifeskills. With these new contents, the whole ocean changed, monsters zone changed and the way of doing sea hunting changed overnight. Sea Monster Hunting suddenly no longer yielded profit and soon all the Sea Hunters became Barterers.

But all is not lost my friend. What if I tell you - that you can still do SMH and join the ranks of the billionaire monster hunters? Yes it is true. SMH is still profitable and you can still amass billions and billions of silvers every week through Sea Monster Hunting.

With the new Ship mechanic, you no longer can ram or charge at a sea monster without losing Ship HP in the process. So in other words, Ramming technique is totally useless in SMH now. But with improved frigate/sailboat or any upper tier ships you can shoot Auto-canons while sailing, so this the new way to kill sea monsters.
Next, Not all monsters are not easy to kill with auto cannon technique. Standard monsters like Candidum, Nineshark & Blackrust seem tankier now with auto-cannons, but Small Goldmont Pirate Ships, Hekarus & Ocean stalkers are far more easier than before and takes only 2-3 volleys depending on your ship gears. So these monsters are your Sea Hunting targets. They also spawns closer to the edge of the ocean near Ross sea so you don't have to go further into the ocean.

SMH GQs are nothing new, but they were kinda "meh" before. But now if you take a SMH GQ, it rewards more silvers compared to before. Being in a Large or Extra large guild lets you take Large or extra large GQs, which increases the silver even further.  In a SMH GQ, guild gets half of the silvers and guildie who does the quest gets  the other half after the quest is completed. If there are multiple people doing the same GQ, profit will be shared per monsters kill. In this case 1 monster = 5 million. An XL guild gets all sizes of quests below XL, but you can't get anything but small GQ in a small guild. This is why you need to be in XL guild in order to maximize your profits.

Here is comparison of GQ size and worth

Furthermore, there are also various types of SMH GQs depending on what monsters are needed to be killed.. There are generally 3 types.

#1 GQs are easiest to do, because it counts any margoria monsters. You can kill ghost ships, small goldmont pirate ships and it will count. So you can 2 shot 3 small pirate ships within 10 minutes and get your 15 million rewards. And XL margoria sea monster GQ is the best smh GQ because you can do it fast and get highest amount of silver (25 million)

#2 GQs are harder than #1, because it specifies which monster is to kill, so you must kill those monsters. In a XL GQ , you have to kill total 5 monsters, giving you 25 million.

At first, you have to find out which channels have the proper GQs. In BDO, Guild Quests keep getting shuffled around the channels after every 5 minutes. So you have to check every channels in order to find right GQ. You can ask your guildies to check which channels have which GQs and after they confirm, swtich channels to accpet the GQ or ask your officers to accept it. After accepting the GQ, you will have a set amount of time to complete the GQ, otherwise you wont get the reward. But GQs have long expiration time such as 2-3 hours so you dont have to worry about time. You can do 10 GQ per day.  The profit entirely rests upon how many SMH GQ you can do in a day and how many other guildies contest your GQ.

Ideally you want to place one of your character always at the sea with ship near the sea monsters. So that after accepting the GQ, you can hop to your sailor alt charactes and finish the GQ quickly. I always keep my sailor near some small goldmont pirate ships wich are easiest to kill. I suggest to level your sailing lifeskill to at least Skilled 1, so that your ship can do Breezy Sail skill. Finally kill the monster and claim the reward trough the guild mission window and pressing "collect wage" button. 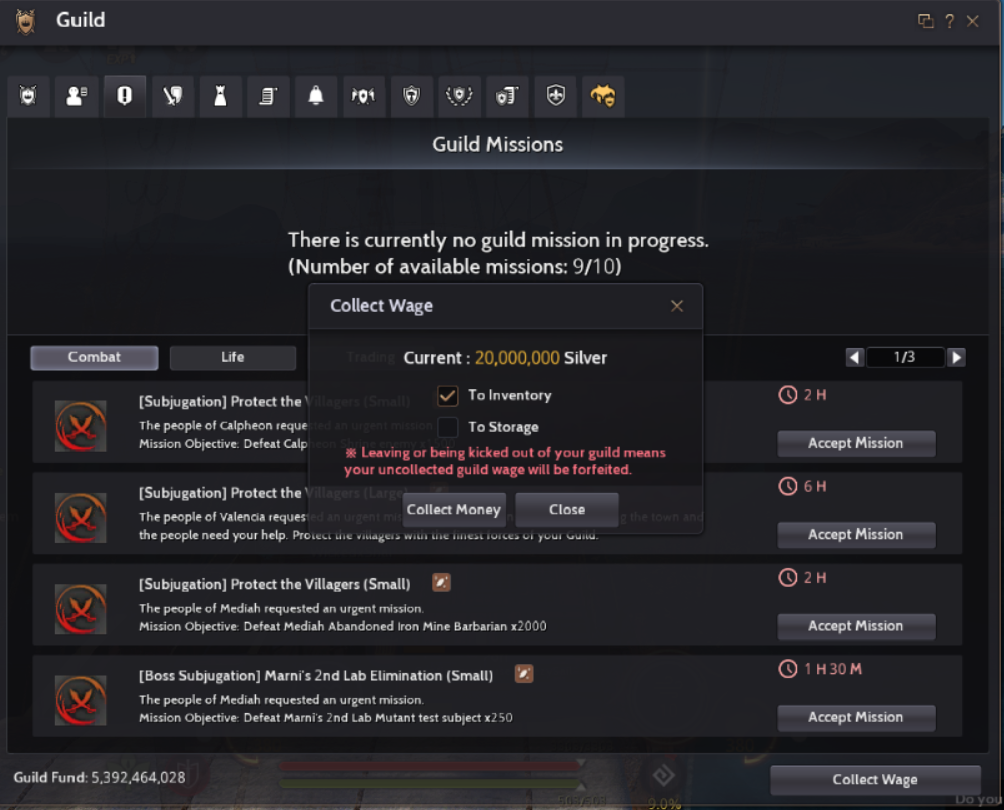 Technically you can do these SMH GQs once you have at least Epheria Sailboat. But I would not advise using Epheria sailboats because it doesn't have auto-canon. Then you have to have a party member for canon ( which splits the reward) or you have to manually shoot canon while being stationary which cause more damage to your ships. So I suggest using at least Improved Epheria Sailboat or Improved Epheria Frigate. With these Ships you can shoot with auto-canon while doing donuts around the monsters. Once you have Gallass or Carrack ships, SMH GQ becomes far more easier as the carracks can oneshot any sea monsters.
With the recent ship upgrading mechanics, crafting ships are not as grueling as before and after crafting one ship, you can keep upgrading that ship again and again. I suggest doing Frigate ship line for sea monster hunting because it does the most damage. 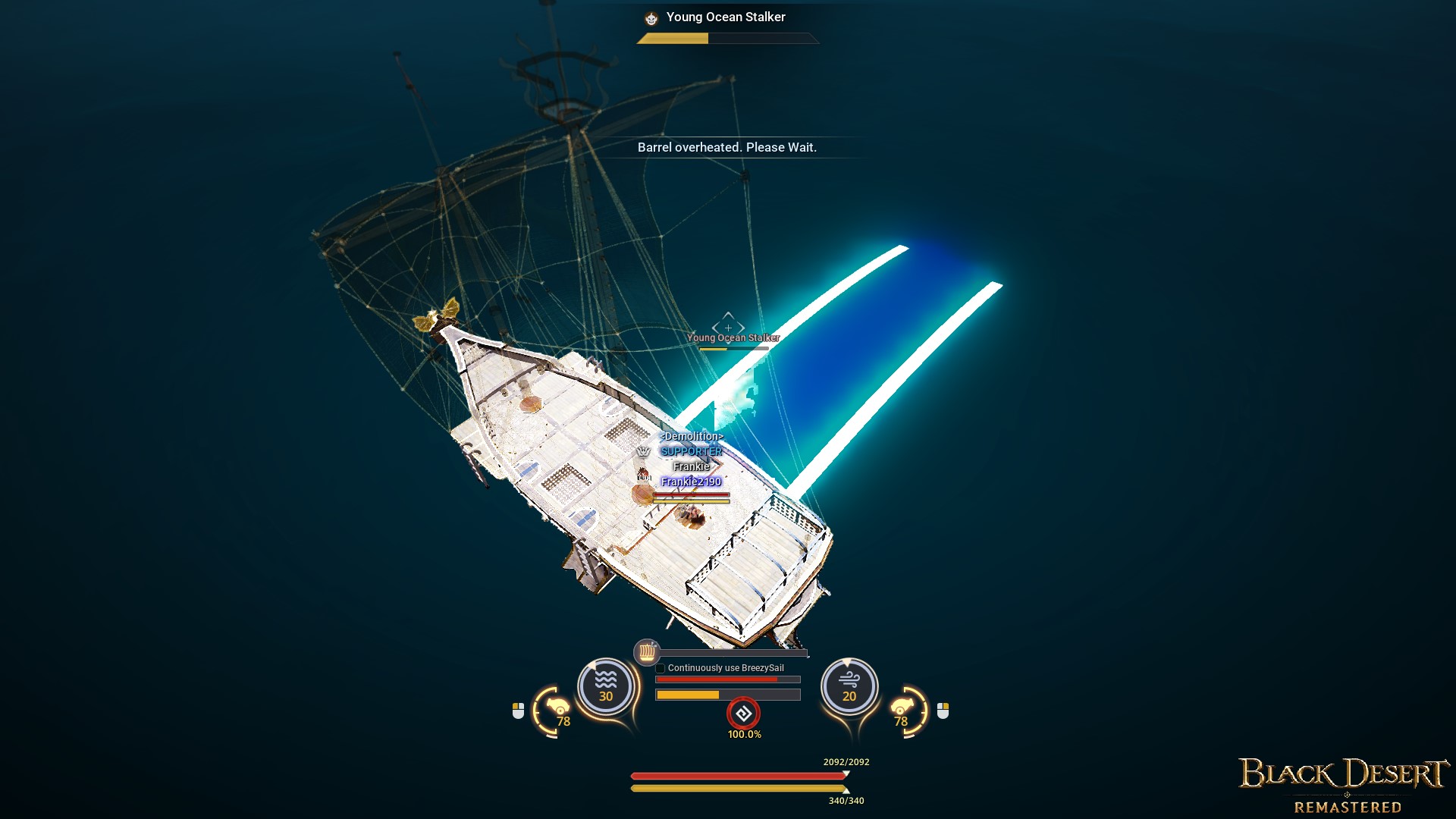 For Ship Crafting guide, please follow the BDO patch notes, or follow BDOnexus
For post-Great Expedition update Genereal Sailing guide, Please follow GRUMPYG's sailing guide or watch this.
If you are having a hard time leveling your sailing lifeskill, Watch this.

I hope this guide will help create new ranks of Sea Monster Hunters who can build upon the legacy of their former brethren. Please share this guide to any adventurers and guildies who wish to be a Sea Monster Hunter and conquer the seas. If you find any wrong information in this guide, please let me know and I will try to correct it. If you find this guide helpful, please give it a ❤ and leave a comment. If you have any questions, Whisper to my ingame family name "Frankie" and Frankie#9961 at Discord.

Till then, Have Fun Exploring ❤

I'll carry you in my ship  SUPPORTER Tofee ! UwU

Ahh, the golden age of SMH - I WAS THERE! *puts my pawprints there*

@Rozenelle, When I joined BDO, My guild would go to Guid Sea hunt with 20-25 guildies along with guild galleys and other personal ships on weekend evening for 2-3 hours. It was Fun guild acitivity then. Guildies would gather on discord, chat and have fun while listening to songs.
I miss those days :|