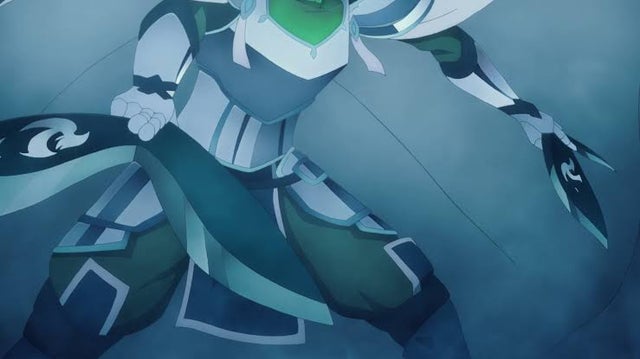 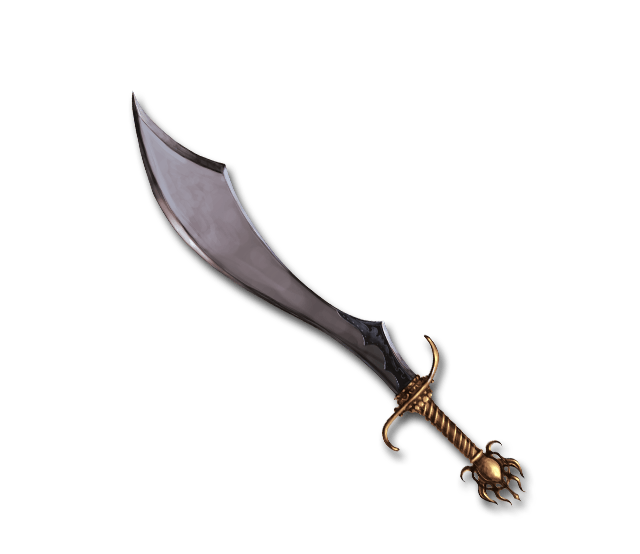 For a Male Shai, Tonfa is more likely to be it's main weapon. Since Shai florang weapon is not a blade type. so more likely a male shai should not have a blade type weapon. Enters the Tonfa witch fits it 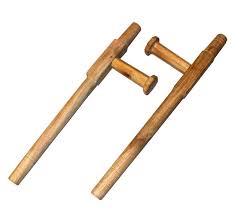 @PrawLucia actually they did, many forums were pushing for a female zerker. which we describe her as amazon type woman wielding a one-handed ax as main weapon with a shield. Also, some of us requested that she wields a giant ax, which is a Halberd Weapon which she has now.

Are you sure it's BDO SEA forum that they read?

All forums in general now from all regions. They sometimes say it on their RoadMap update live events.

Omg! Thanks @LionessSpark for the info! At least now I know that devs are looking into the forums XD and about the male shai's weapon, I think tonfu's not so bad 🤔 i dunno XD But the new class u are mentioning seems badass. I might try that one out 🤗😄

I actually ranted in these forums about how they accidentally nerfed sniper hunting when they tried to "fix" the one hit "bug"
Surely enough they did something about it in the next few patches. They took my suggestion and altered the elk's head hitbox to still allow quickscoping like the olden days.

The change seems fair, and things can still be improved, but the point is they probably saw my post and reconsidered xD

There was a hint, was noted by my Guildmate. it might not be a falchion, but a Scimitar which is quite the same but the difference is the handle.  Not yet sure of the scale, since falchion is shorter while Scimitar si longer. 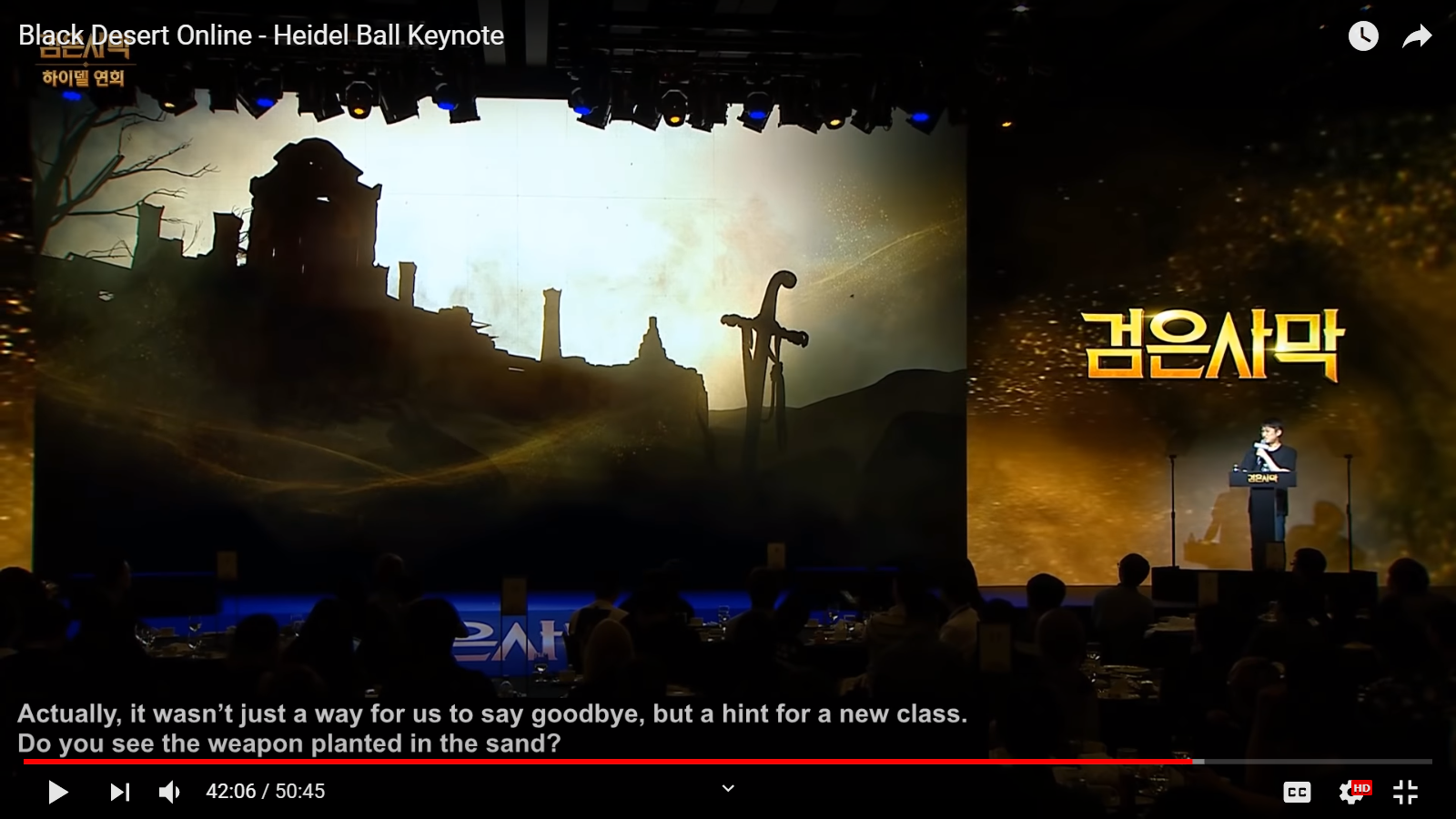 Any idea about this hinted new character's race? I heard it's a male Rhutum.

No, still human but more likely since it's the same origin of Sorc, so it will be dark energy too.

I'm already guessing that it would be a Hashashim (Assassin). It fits the weapon and region description.

if not
they may be doing the Immortals from 300. which really fits the lore too since they are Persian warrior elite.

If it'll be like the Persian Hashashins then I'd rather they won't use the scimitar or the falchion as their primary weapon.

But then these are just my opinions. I'll leave it to PA as to what they'll give us.

This is Fantasy Game, they already hinted the weapon so high chances it is dual-wielding Class. There is already a warrior class the uses shield and sword. they can't use heavy infantry for there is the Musa Class that uses Long Spears.
For Spear and Shield, myrmidons are better suited for that. but they are making middle eastern class.

we may have the first Class that has a Gun! the Ottoman Janissaries. Primary weapon Falchion or Scimitar. Awakening a Musket.

I know it's a Fantasy Game, but if you look at the Lore of Valencia, the movie 300's Persian Immortals would just not work.

Now the Ottoman Janissaries, however, THAT I can agree with. More fitting.

We have Gahaz Bandits, so it can still work. Mediah is a fallen kingdom that is rebuilding adding the Immortal or Hashashins can be added. You can put in the lore that they are the reasons that Mediah has fallen, a secret group working in the shadows. That has attempted the assassination of the royal court of Mediah.

if not Janissarry it can be Grenadier or even an Alchemist.

That can work, yes. But for their background story that they're the reason that Mediah fell won't work, they'll have to rework their Mediah lore if so. Let's leave that part to PA.

But yeah, I can agree with either a Janissary or any of the Persian Infantries.