Retromay(aka Mr. Rat) here one of the shotcaller from SUSHI guild bringing you collection of my thoughts which will be helpful for a guild who just started doing Node Wars.

There are many guides which address toward the mechanics about node war (e.g. fort building, location to plant and what things to prepare for node war) but this will be about preparing the mind more than items.

So the current scenario for Node Wars is quite good now. From Tier 1 to tier 3 it’s getting very lively as new guilds are starting to show interest in Node Wars with the new changes. This is what you generally expect from each tier:

Tier 1: Here Sheet AP and DP is capped. A place where new players and guilds can start. You can learn about how defense and offensive structures work for cheap as they cost less. There is a lot of min maxing that people do and talk about in tier 1 node wars but we will leave that for some other day.

Tier 2: The fights in this bracket of node war are ever changing. Some day you will find easier fights and some day strong enemies. If I have to give a range for average gear scores of guilds attending it would be around 580 – 630GS. People generally prefer this tier of node war because the gear is not capped and is the next step for a guild after tier 1 node wars.

Tier 3-4: This is the place where mostly big guilds plants who have experience in doing node wars. As winning a tier 3-4 node gives you the ability to plant for siege. The avg  gear score will be above 610GS.

Now let's look into the generic mindset of a new guild shall we:

So finally your guild got enough members and everyone is excited to jump in your first Node War.

You read guides have perfect base setup, got good gear and you consider yourself decent in pvp also. Nothing can stop you from winning this node war right? After all its all about getting kills isn’t it? How hard it will be?

* FORT with no annex left *

* There is chaos in voice chat *

But that’s not it. There are a lot of things you should evaluate before making a remark and one of the major thing you have to understand that experience is the biggest factor in winning node war. For a guild who stepped into Node War for the first time most likely things won’t go as you expect them to be. That is just because the other guilds are more experienced and have better grasp at the situations happening in node war.

The only time you are should say that we lost to other guild because they have more gear than us is when you have tried everything you can. Every guild wants to win and they will try every possible way to achieve that.

If you wish to follow the same path as veteran guilds DON’T FEAR FAILURE. Every guild that is currently on top they have worked hard, tried many different strategies and failed countless of times. You learn from your experiences and grow from the sheer determination to get better.

Have patience with your guild and members. You can make perfect strategies and plans but they don’t work every time. It takes time for everyone in guild to adjust to the pace and understand how exactly they are going to execute things.

But for starters you can begin with finding the strength’s and weakness of your own guild members. If you are a shotcaller of your guild or even a normal member you should know the limitations of your guild.

So these are some of the basic things that everyone should know before joining node wars. There are obviously many things which are left to be covered and I will talk about them later in different post in this series and make some in depth guides. I hope this helps people to look at node wars in a positive way. As it is a great guild activity and everyone should be having fun while doing it :D

So please do share your feedback and additions below.

If you have any questions and suggestions, feel free to contact me ingame or on discord(Retromay#4383).

is this that pog ninja that wipe entire enemy balls?

I showed this to my cat, it rerolled to rat class

Have followed a few SC in my NWs.

The 'GREAT' ones scolds and humiliates if we fail to carry out HIS God calls.

He makes the Nodewars enjoyable which I find personally important, as some of us just got home from college, class, work..... NW is like one of the socialble event which a guild does together.

Months down the road, many moments will be forgotten.

Play for the Memories,

appreciate some RAT GUIDE too sir 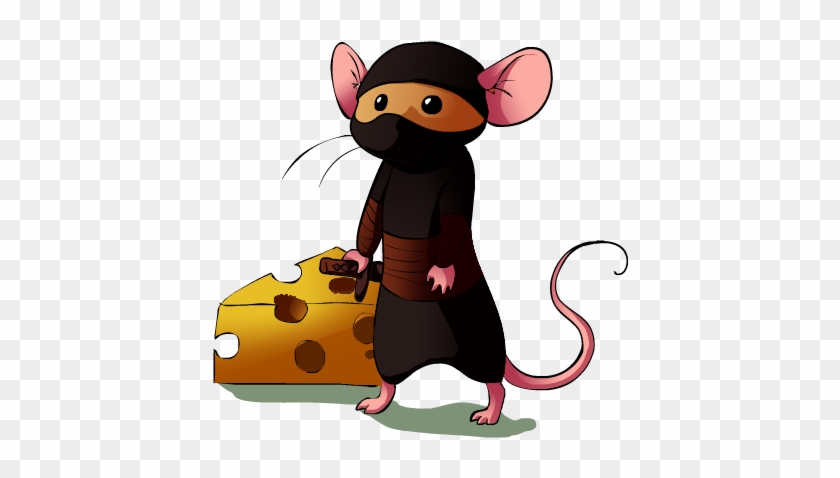 Thank you guys for your lovely remarks <3

Thank you, Lord of the Heidel Rats. When is mindset for thr Siege War series? 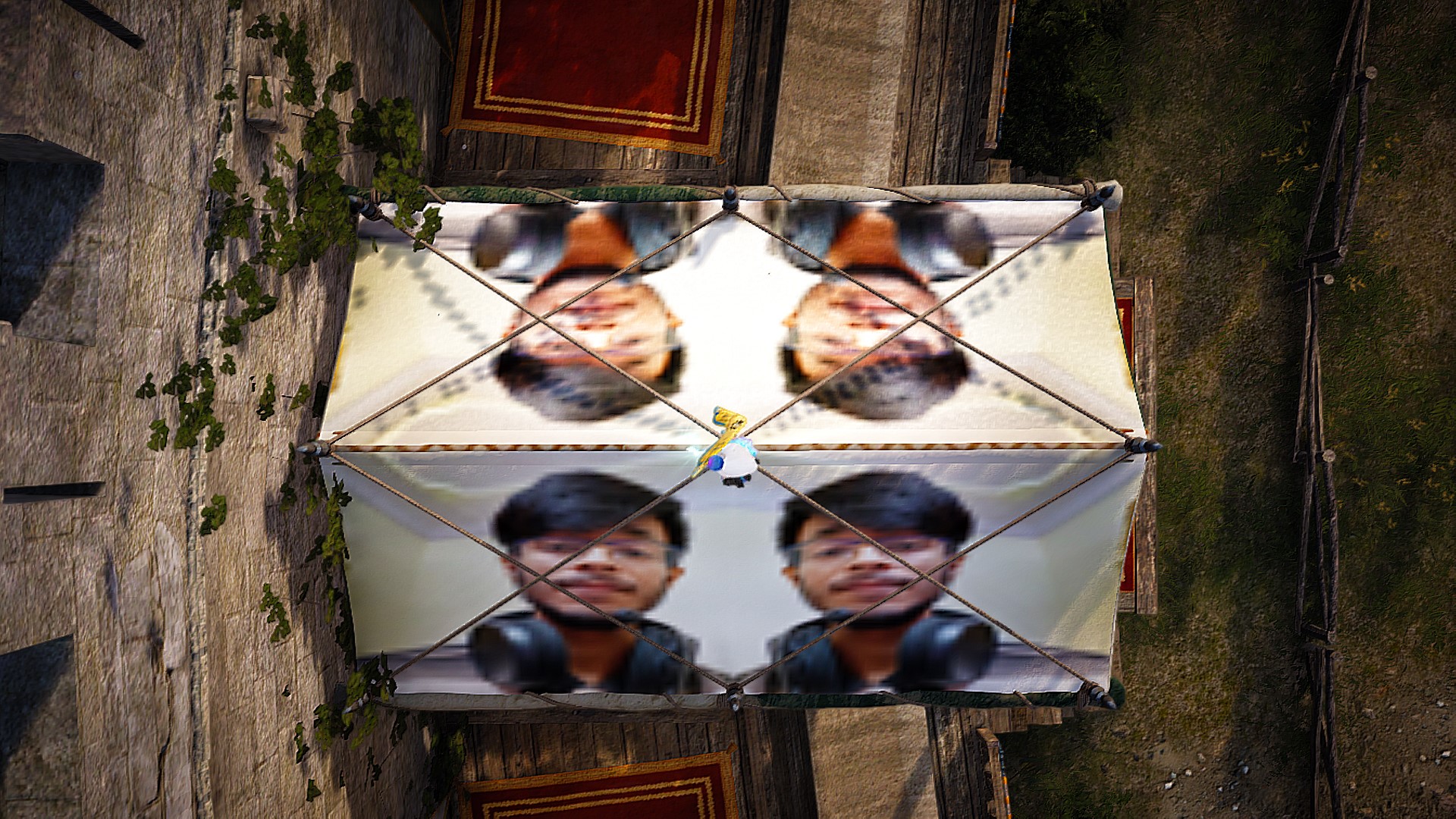 We are liberating rats from other cities as well, right?