Part of what makes BDO alive for me, is the social aspect. As an MMORPG, you literally play with the whole region, SEA to be exact. For the past several months, most if not all of us have been on lockdown, and unless you live with your family, you were confined to be by yourself for a long period of time, which can drive anyone a little cucko. 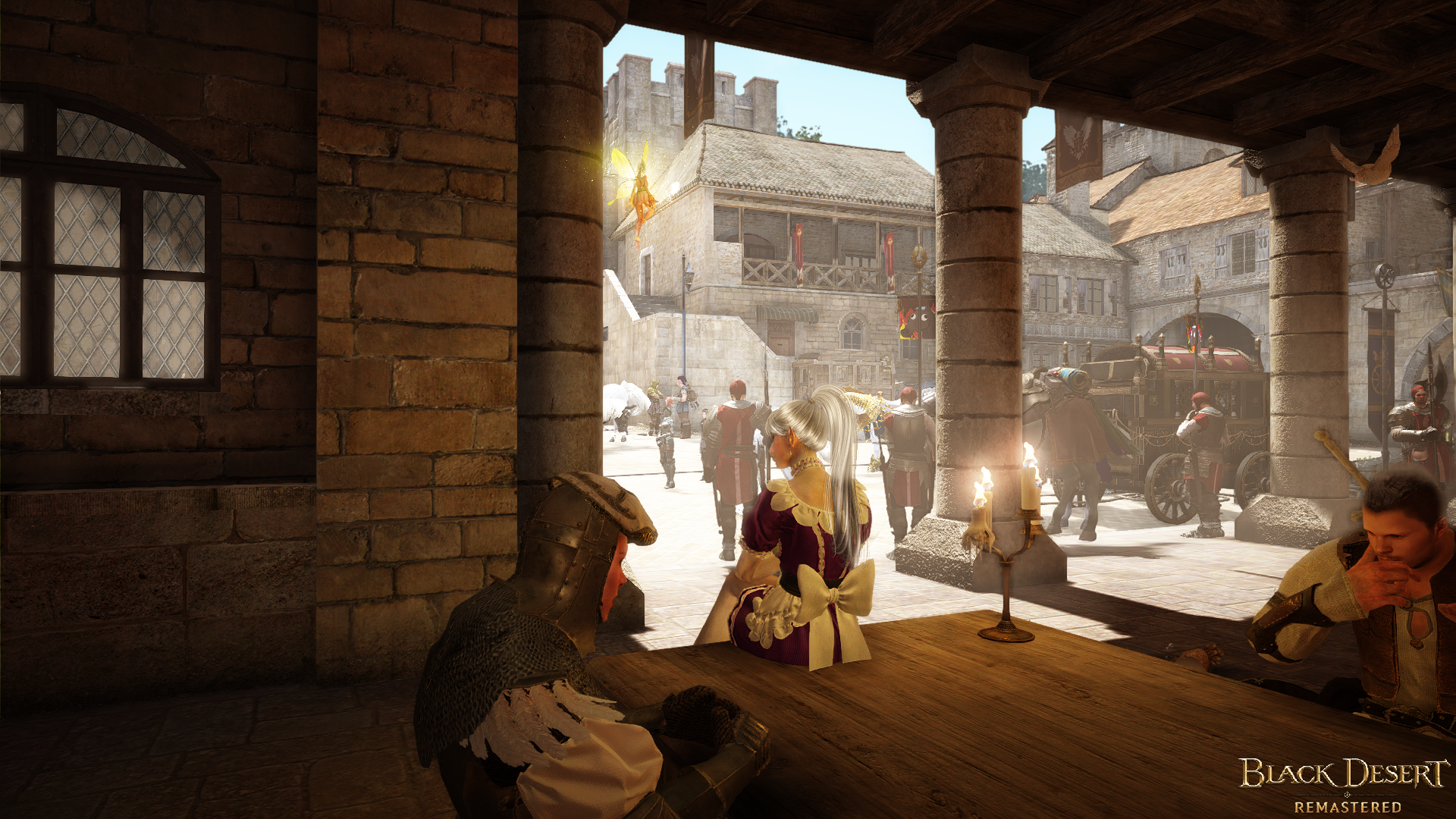 Lucky for us, we have BDO, and nothing makes playing games like these more enjoyable than playing with friends. Sometimes you join the game with your irl friends, or just by yourself, either way there's always room to make more.

Below are the places where I've met some pretty interesting characters and the friendliest adventurers.

This can be found in the official forums, under the Find New Friends section, people normally post when they're looking for people to grind with, or just do any game activities together. All you have to do is post, or respond to someone else's 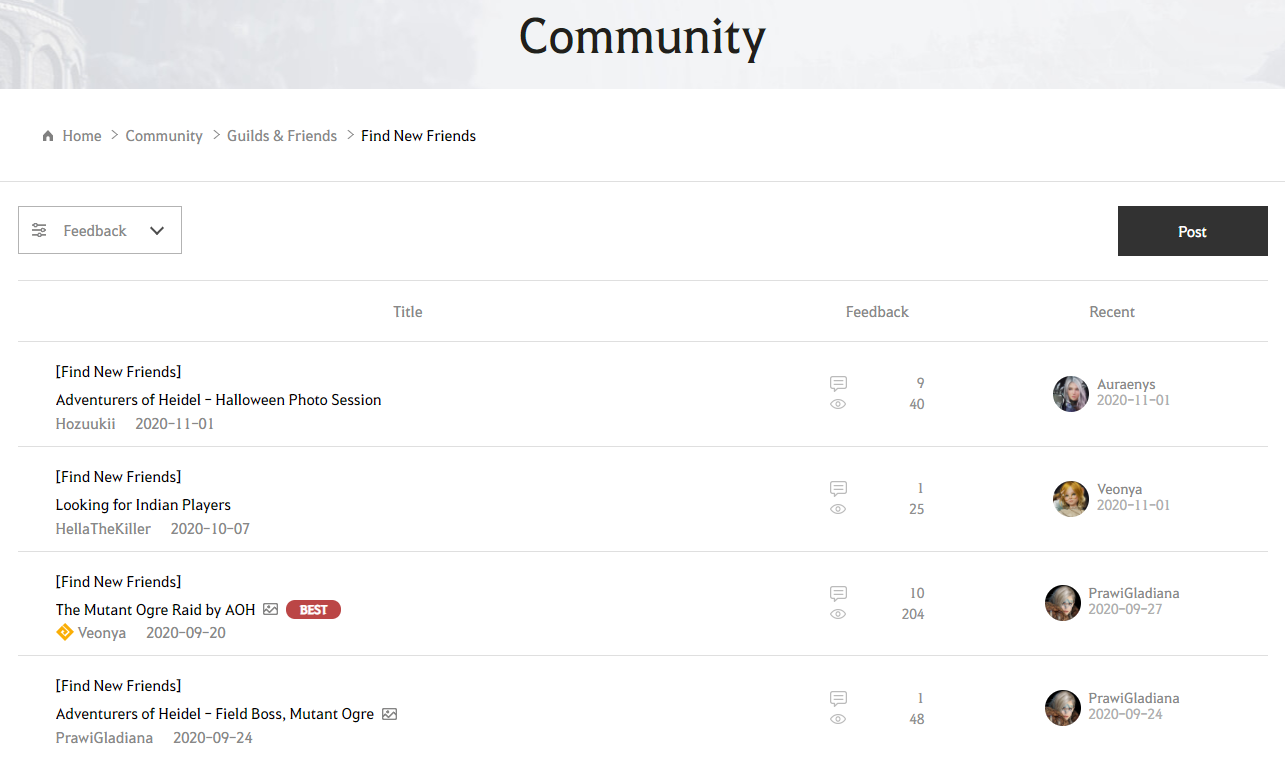 This can be rare, as most people who are fishing are AFK, but sometimes, some of them just wants to be friendly and chat. Topics are usually about how good the fishing spot is, or the compliment your fishing attire, or just simply want to catch up on how youre day in BDO or irl have been. 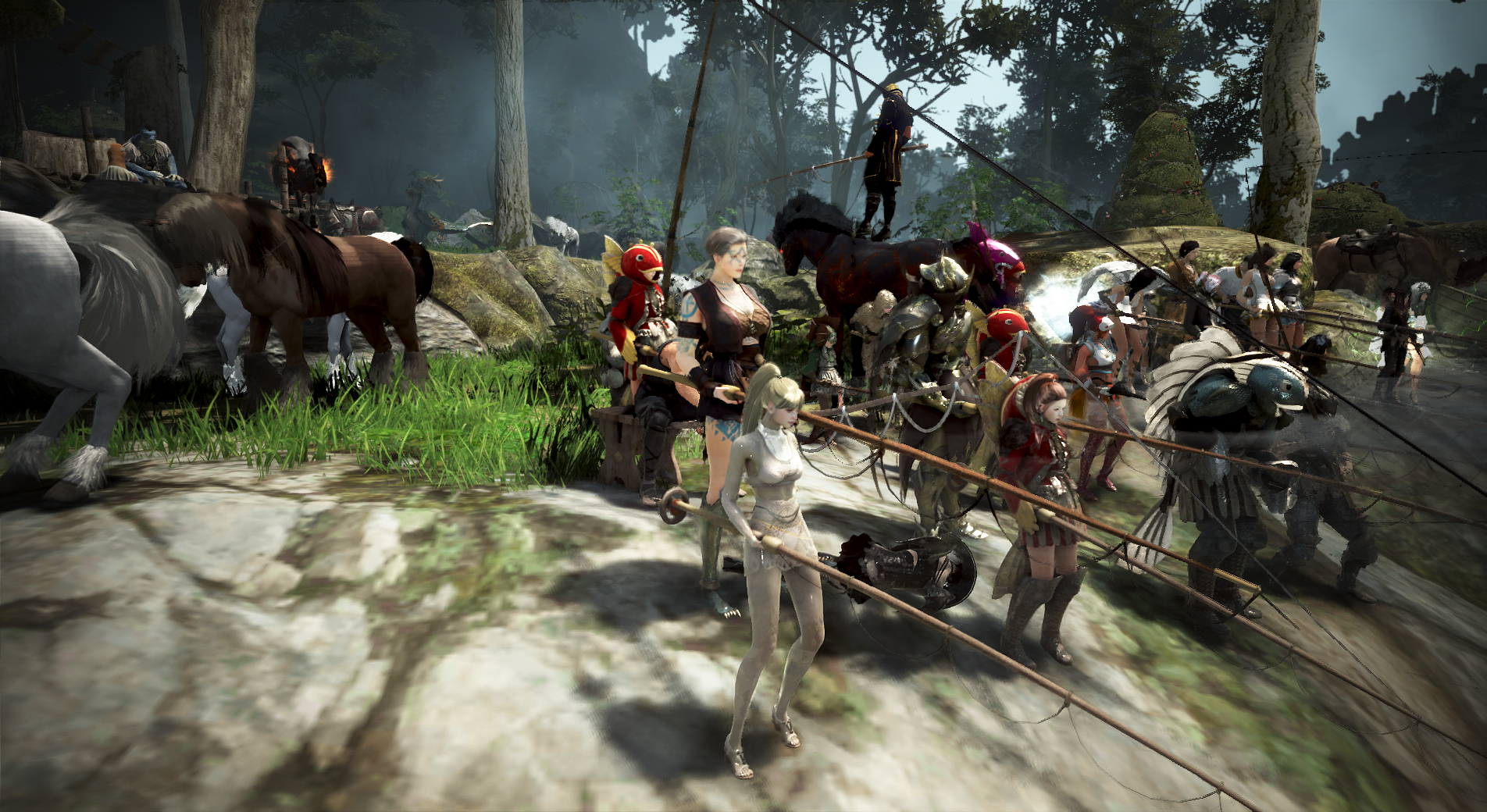 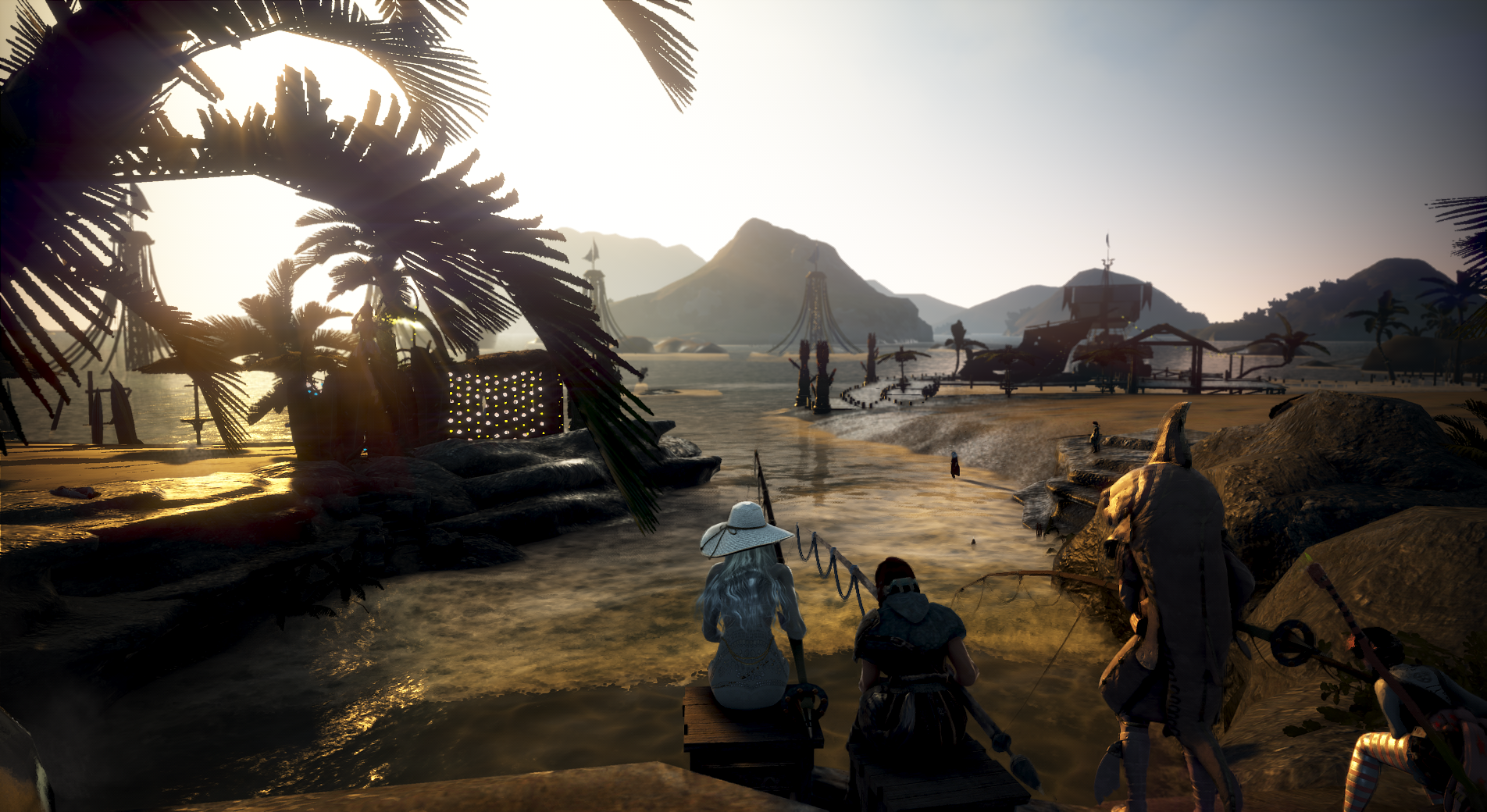 World boss spawn has a schedule, and normally players go to the location at least 5 to 10 mins before. Here you'll often see adventurers dueling, playing music or just catching up with each other. If you play solo and would like to make some friends, visiting world bosses might actually get you more than just world boss loot, and make a friend or two. 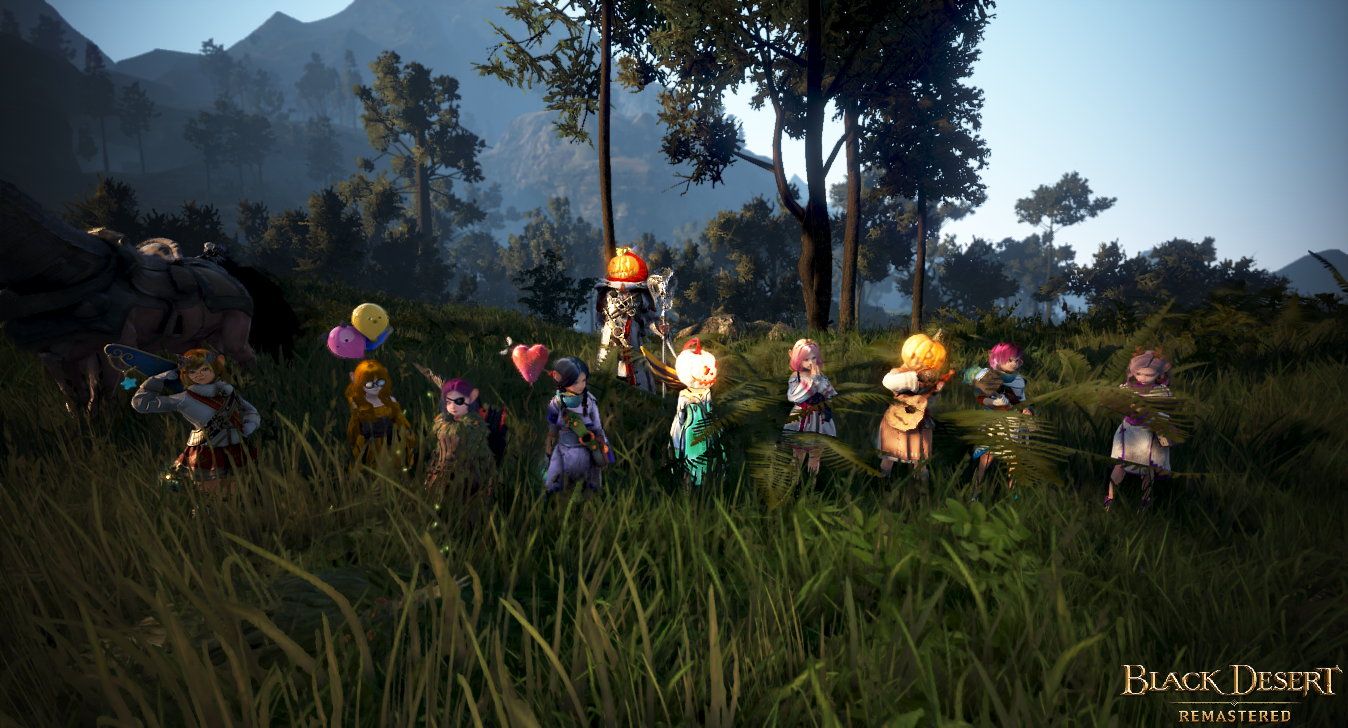 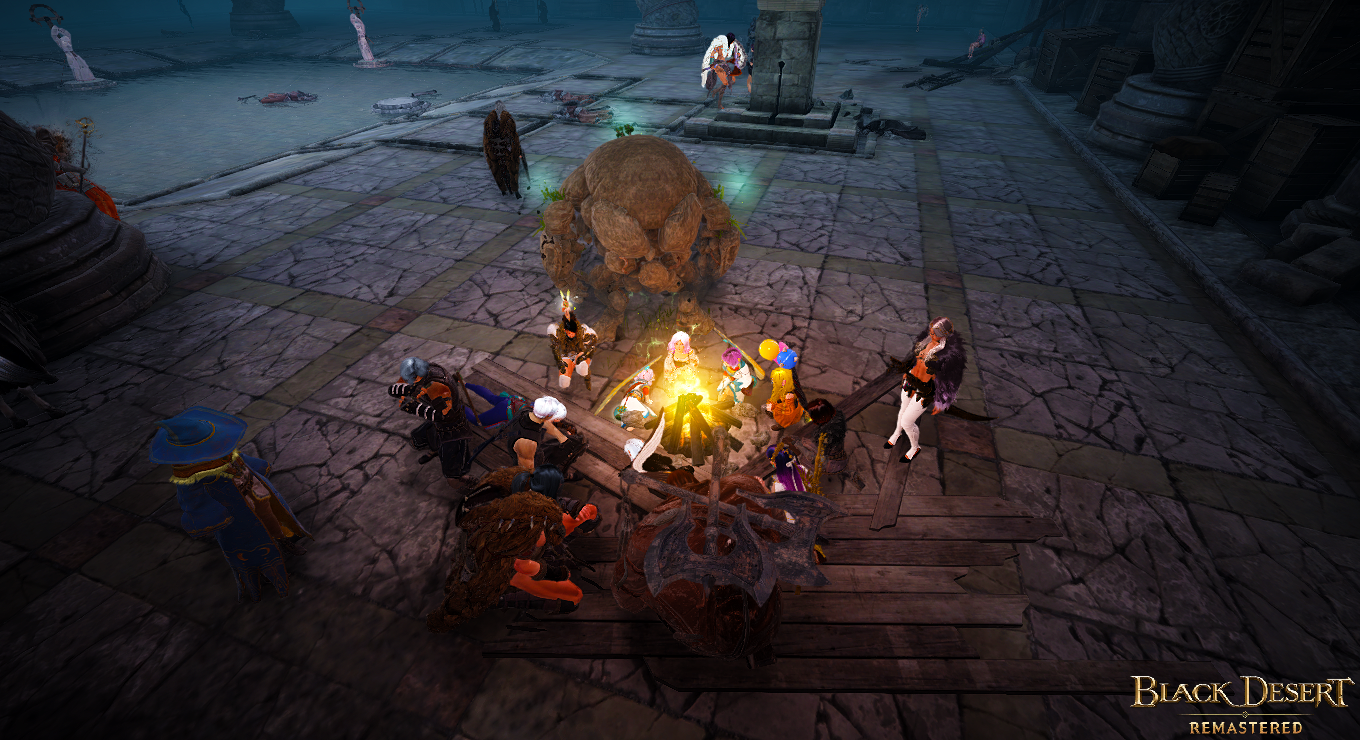 My friend said this is controversial in a sense that normally, players make enemies in the grinding spots, but I think this depends on how you approach the grinding spots. Often times, grinding spots are fought for because people do not communicate. I remember a message I got from 1 adventurer in Desert Naga where he thanked me for asking him to share instead of attacking him without asking. 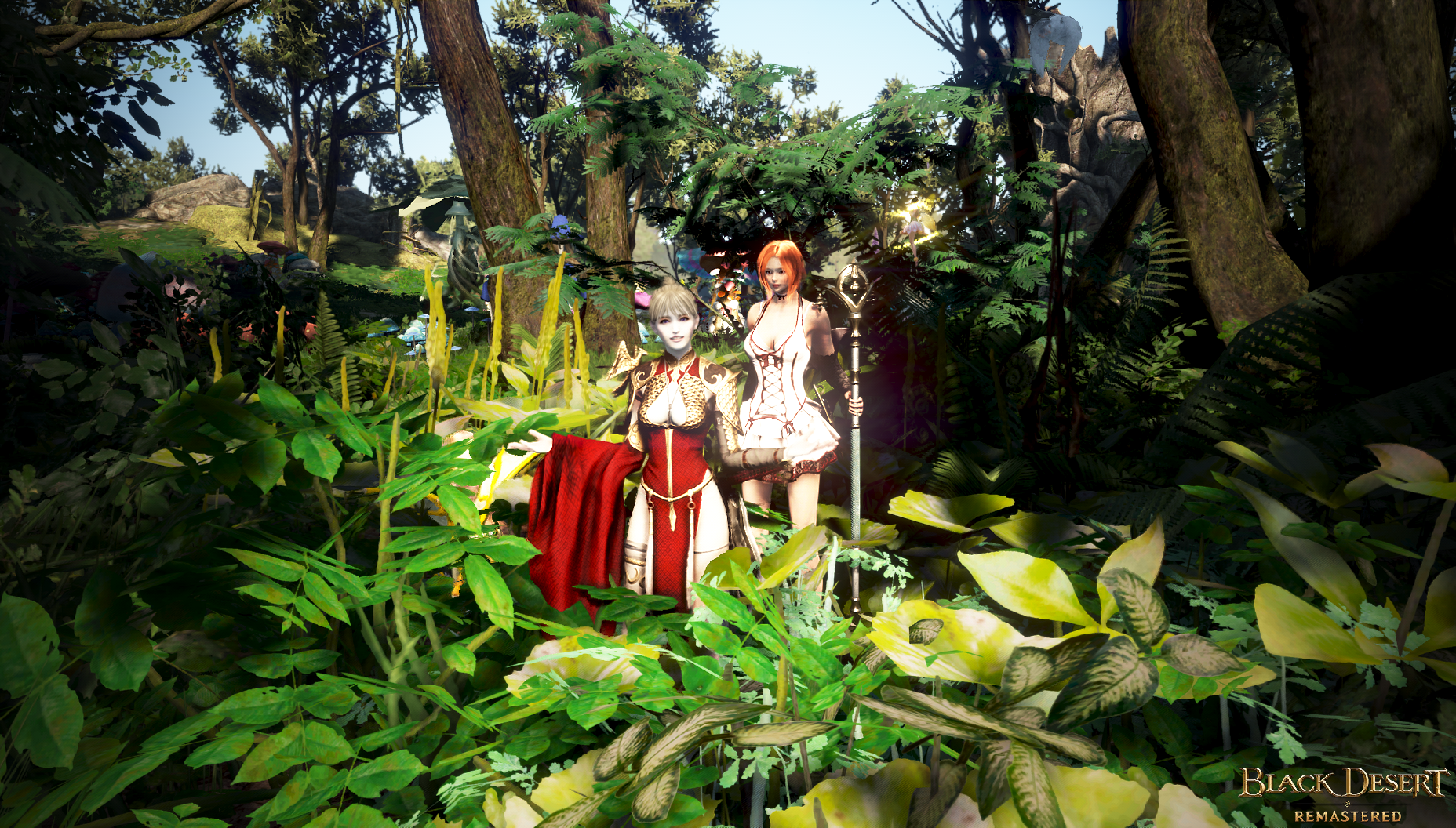 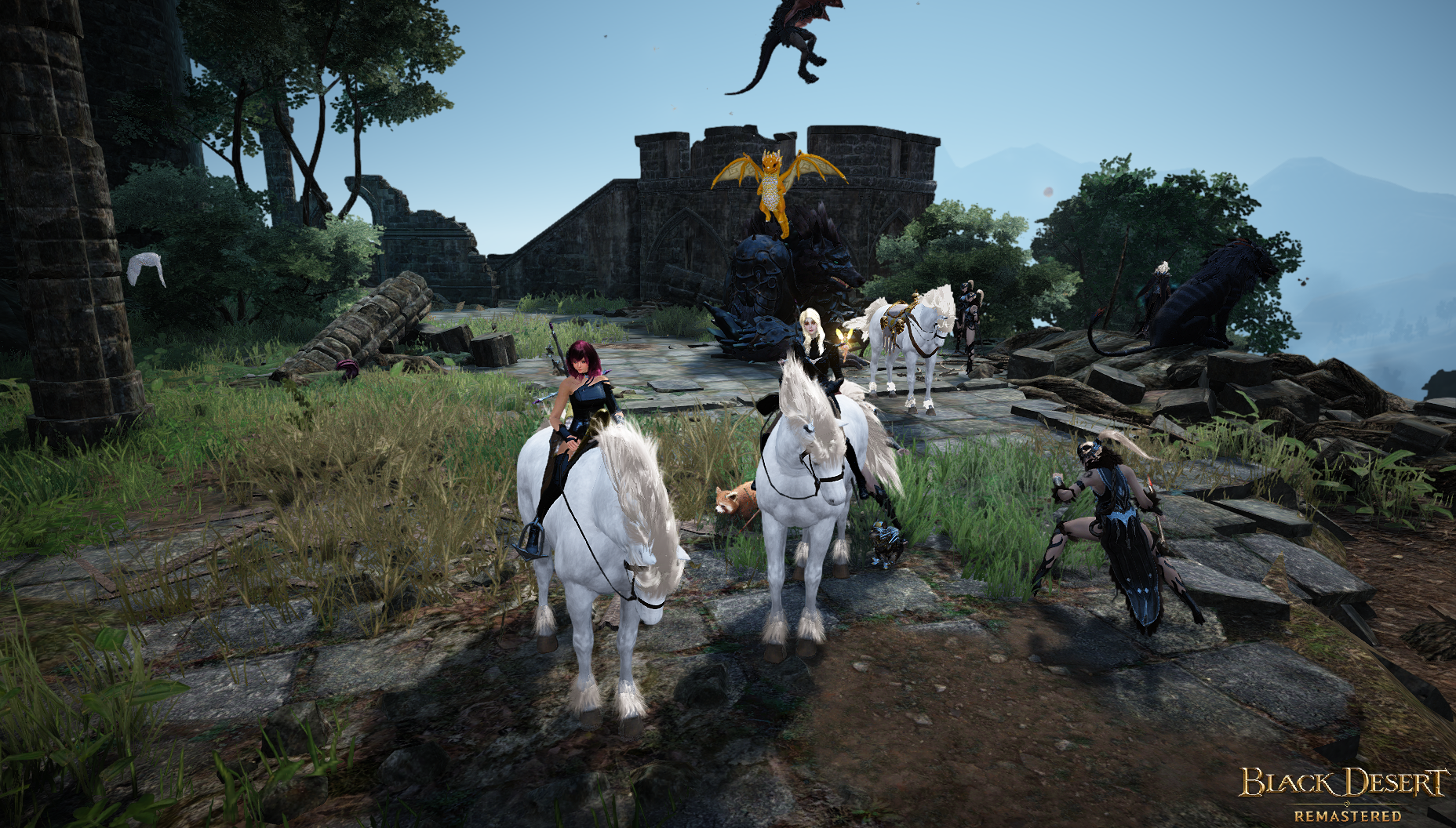 The last but definitely not the least, is Adventurer's of Heidel or as we call it, AoH. AoH is not a guild, it's a group of players who play in Heidel 1 (H1) and decided to make a formal community. We have a Discord group, and normally hangs out on the storage NPC roof in Velia. You can join us in Discord: https://discord.gg/4Pwgzua or just go play in H1, we're either on the roof, or in World Boss, but either way we're just around the corner. 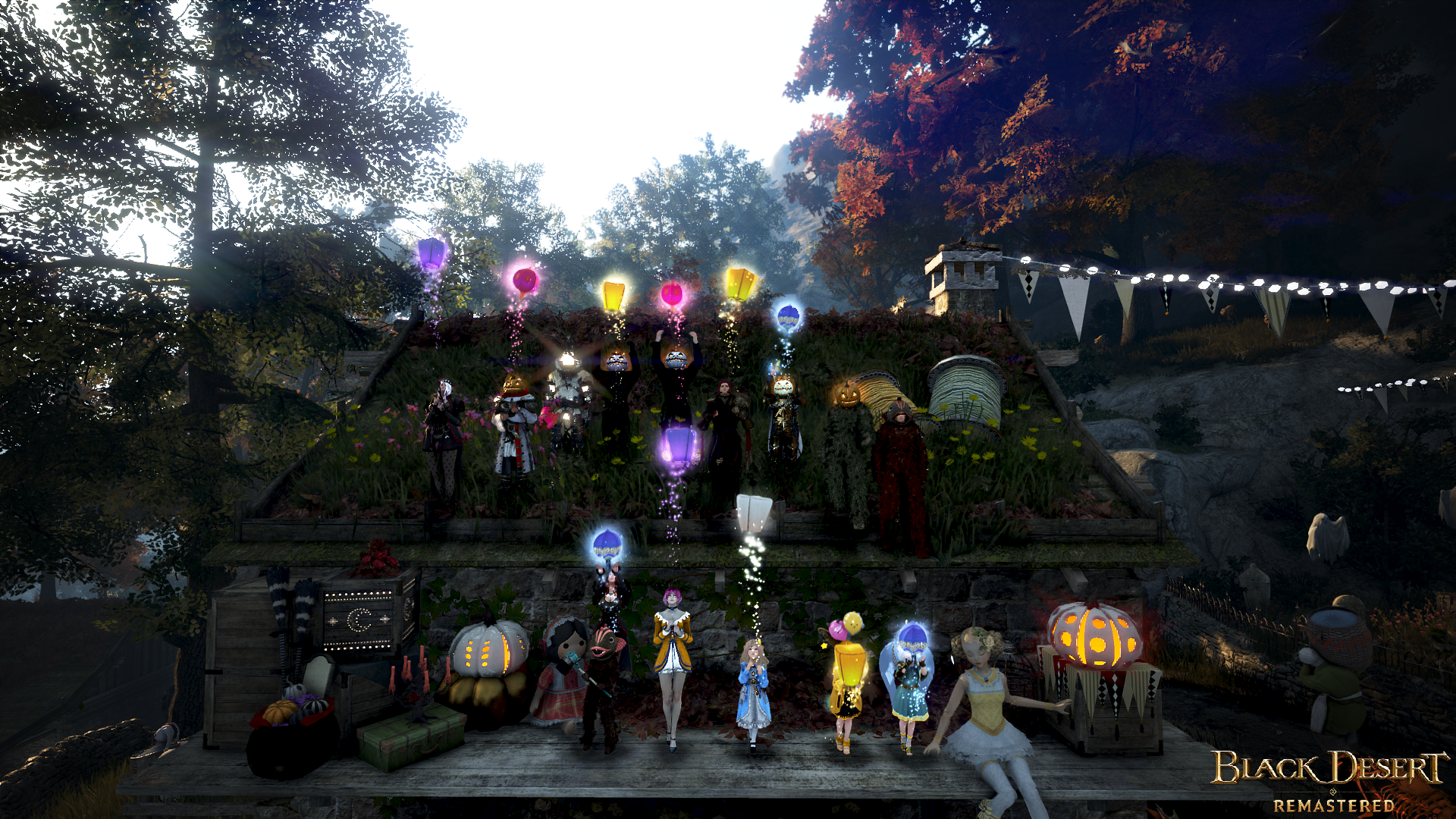 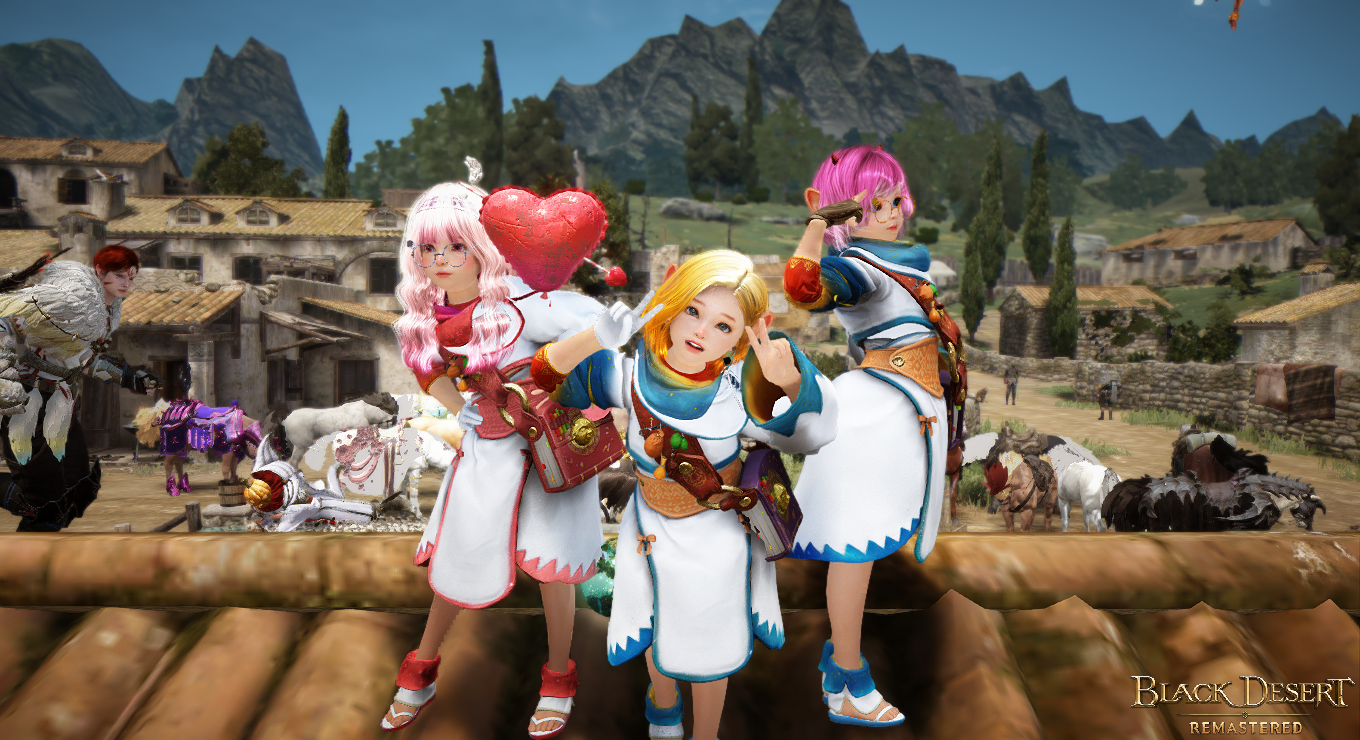 Making friends doesn't come natural to everyone, some people are lucky to be outgoing and charming, others are more introverted and shy and won't start a conversation. This post won't tell you how to make friends, that is something unique to each and everyone. What it does tell you, is where to find them. 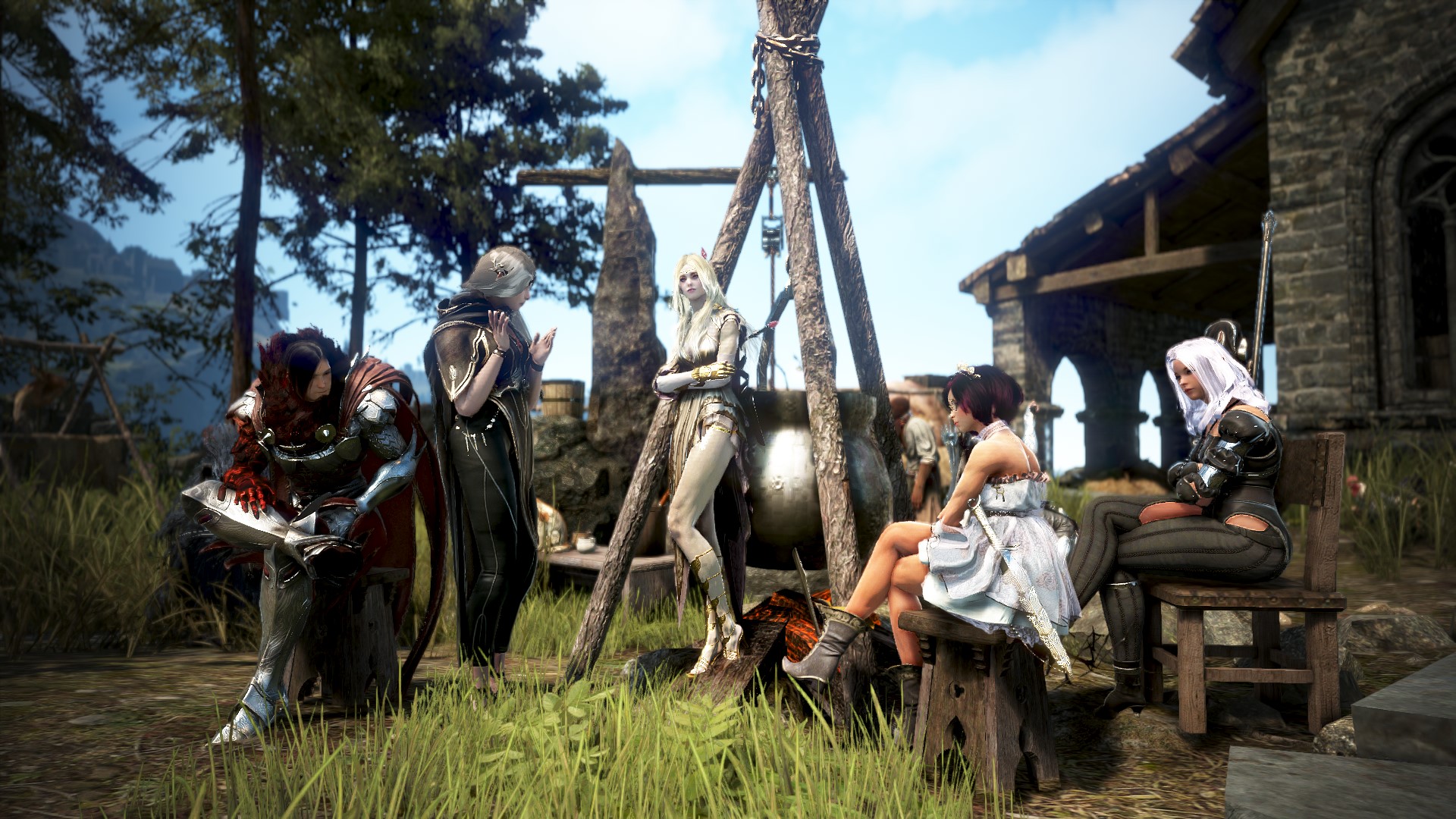 Included in the Opinion To Improve Quality of BDO Life guide. 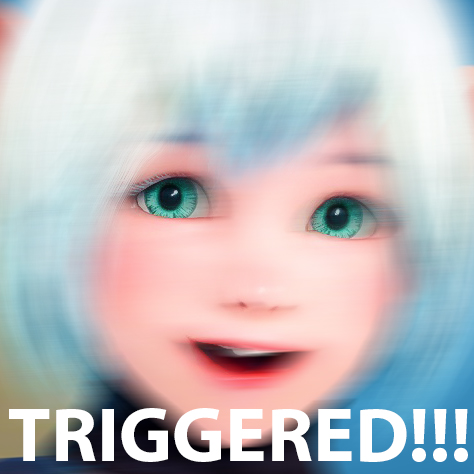 I see. So the main reason for people doing it has gone out the window.