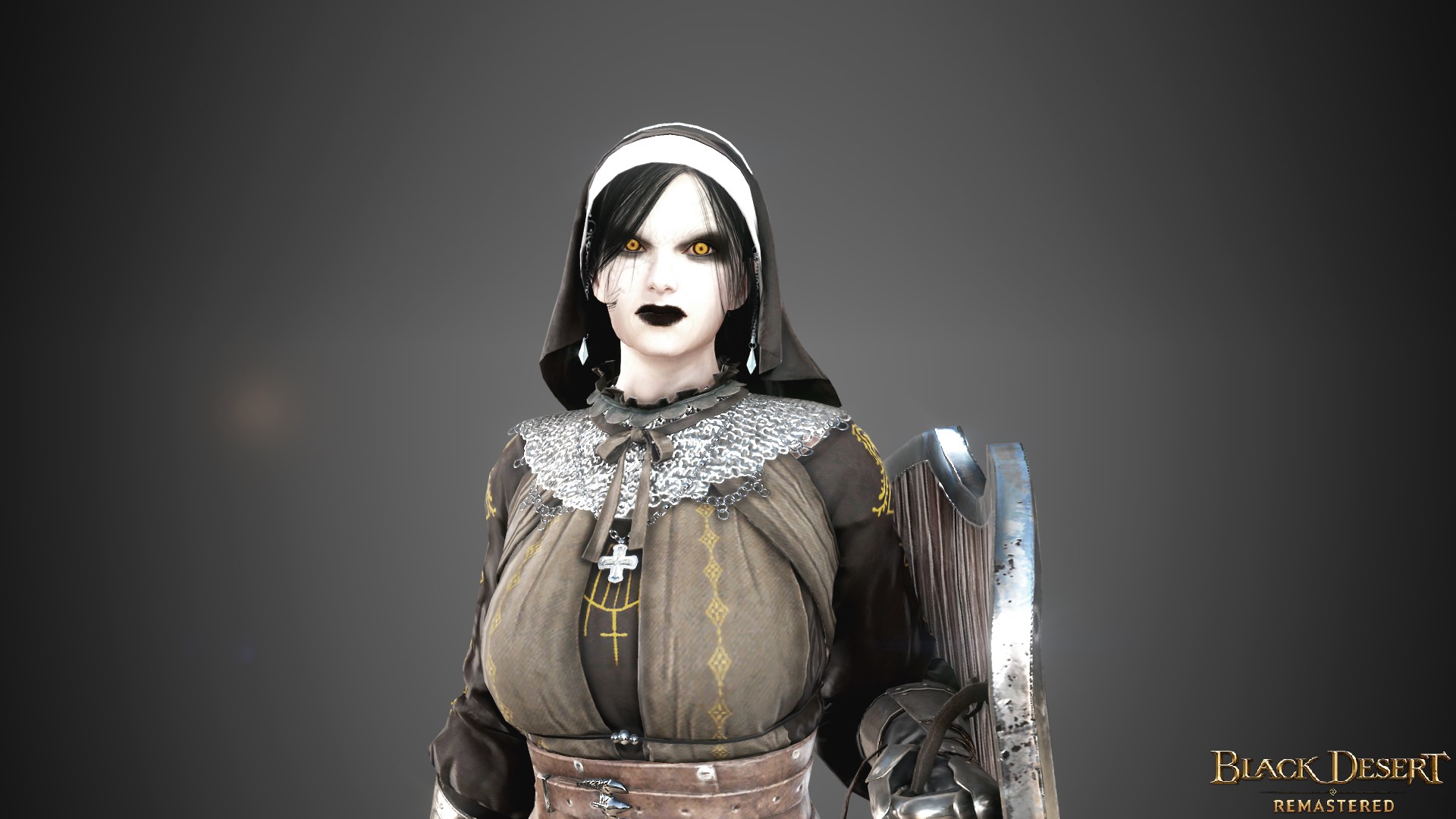 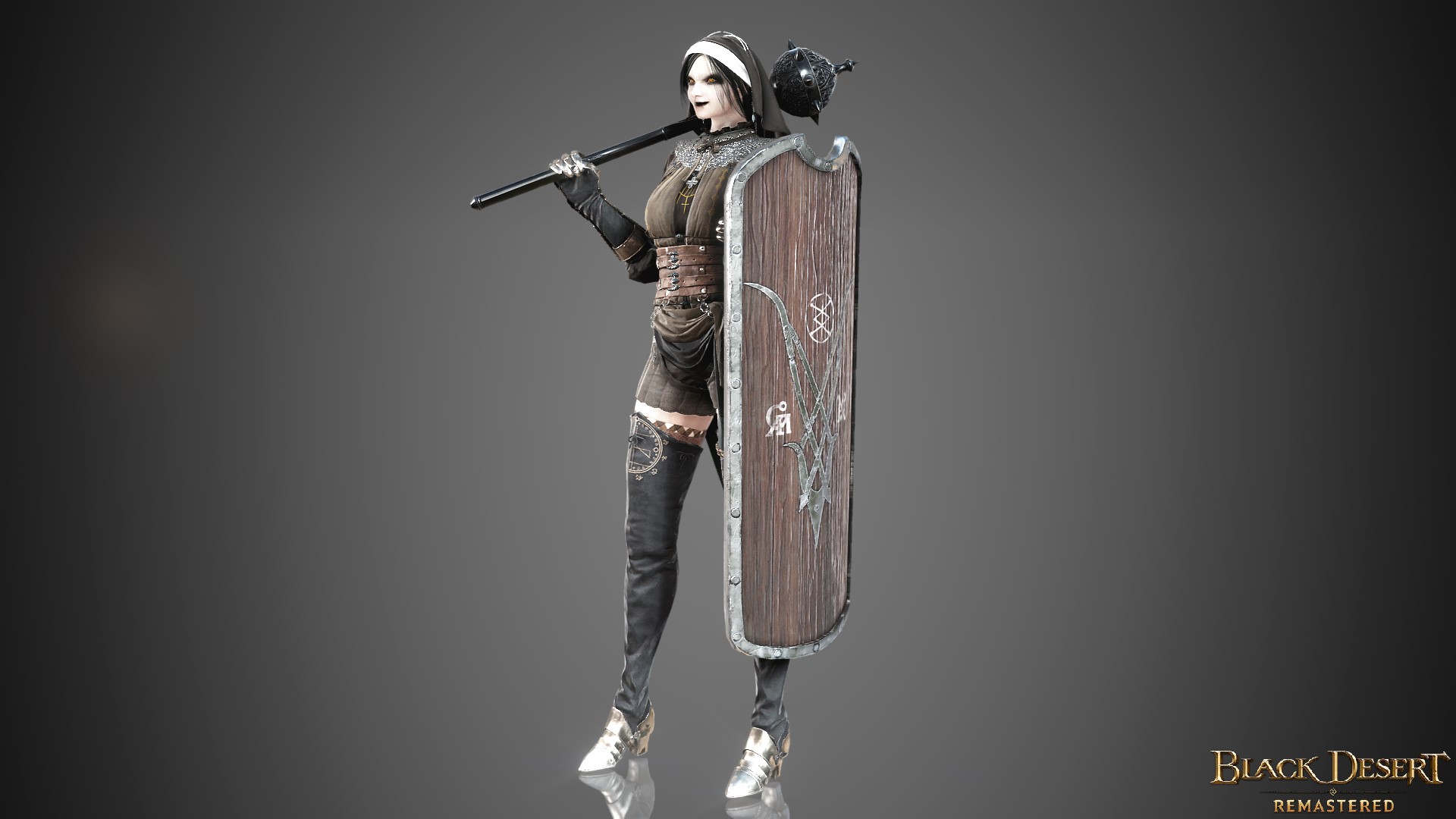 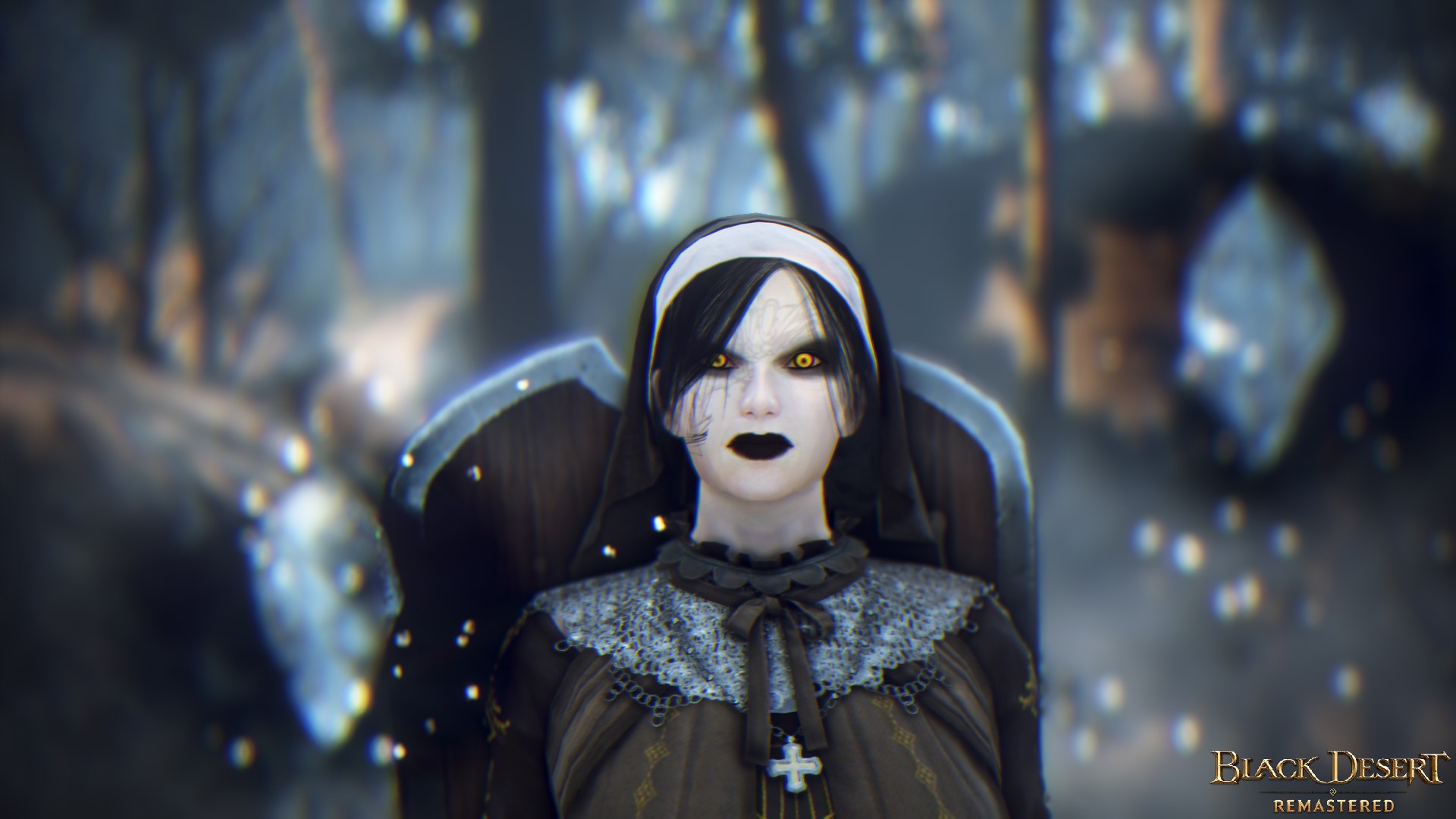 Pls don't sue me on this but the Shield symbol looks like the Sigil of Lucifer.. Try and google the image of it. 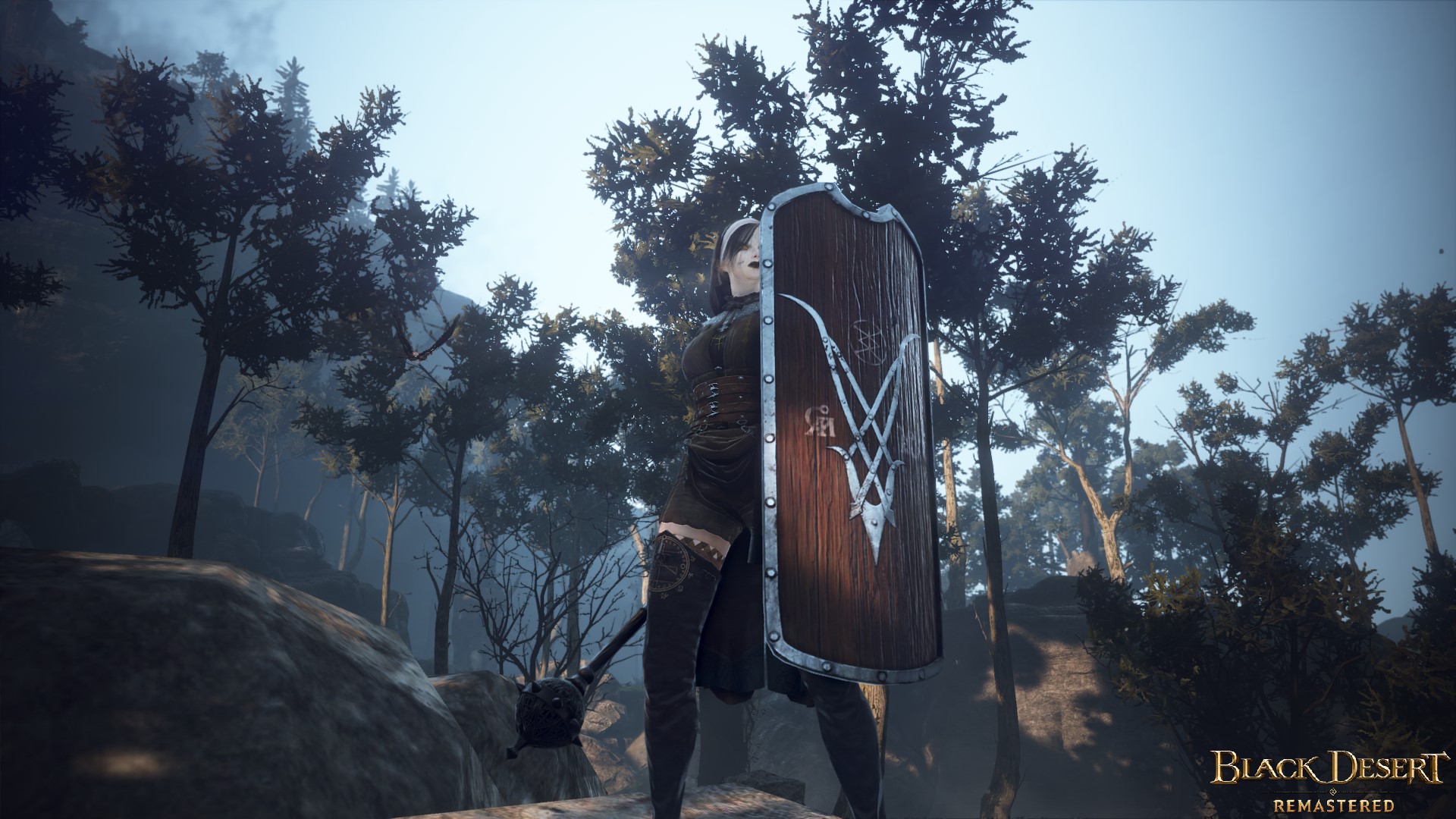 Nova has the ability to Summon some Demon apparitions.. 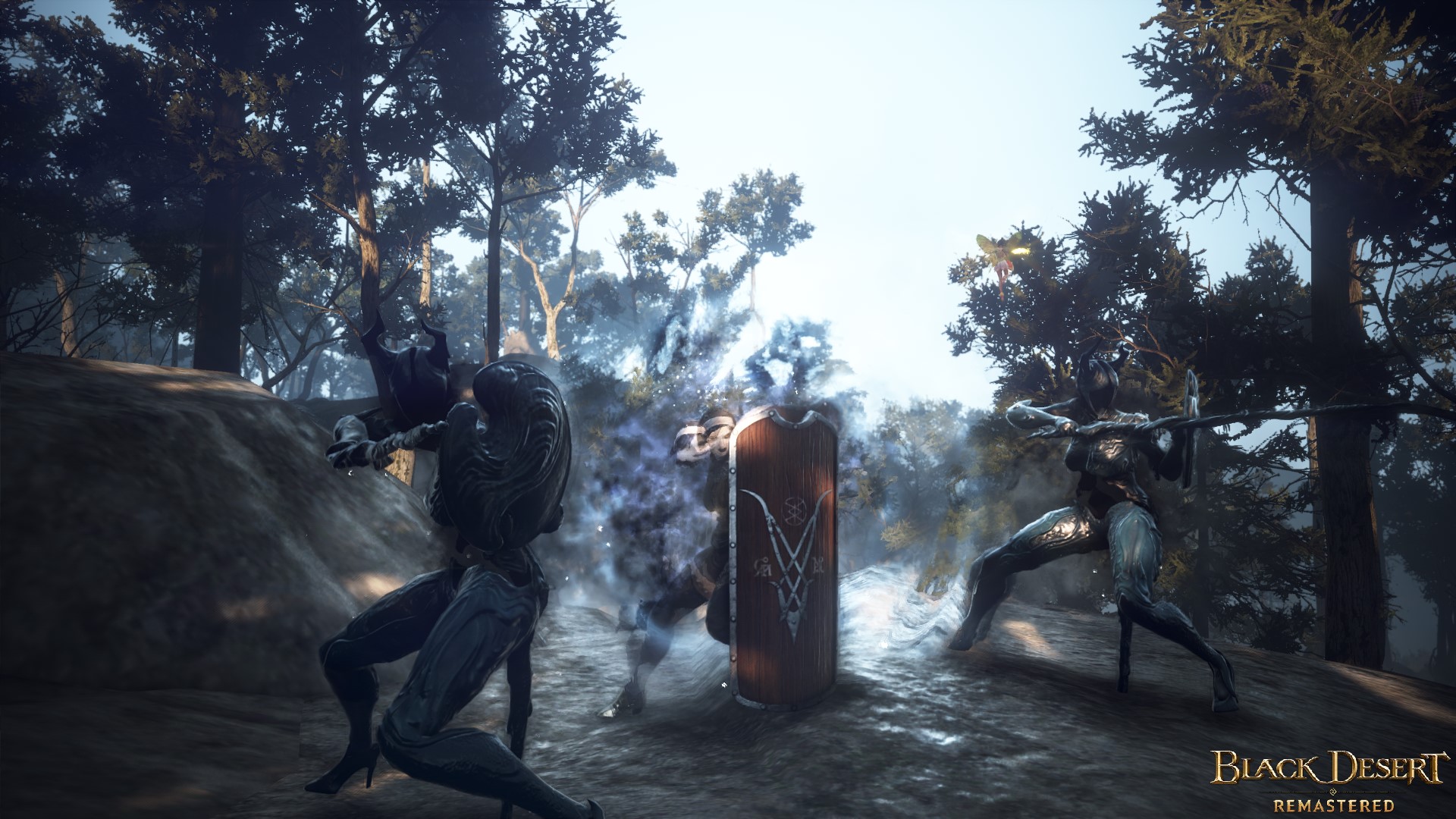 Also, Nova has Ice Powers. In which based on "Dante Alighieri's 14th-century epic poem Divine Comedy (Dante's Inferno)", Hell's 9th and Final Circle is of Ice and where Lucifer is kept.
Nova has a Main Weapon called Morning Star in which the Latin Word is Lucifer.
The Definition of Nova means a star showing a sudden increase in brightness and then slowly returning to its original state after a few months. 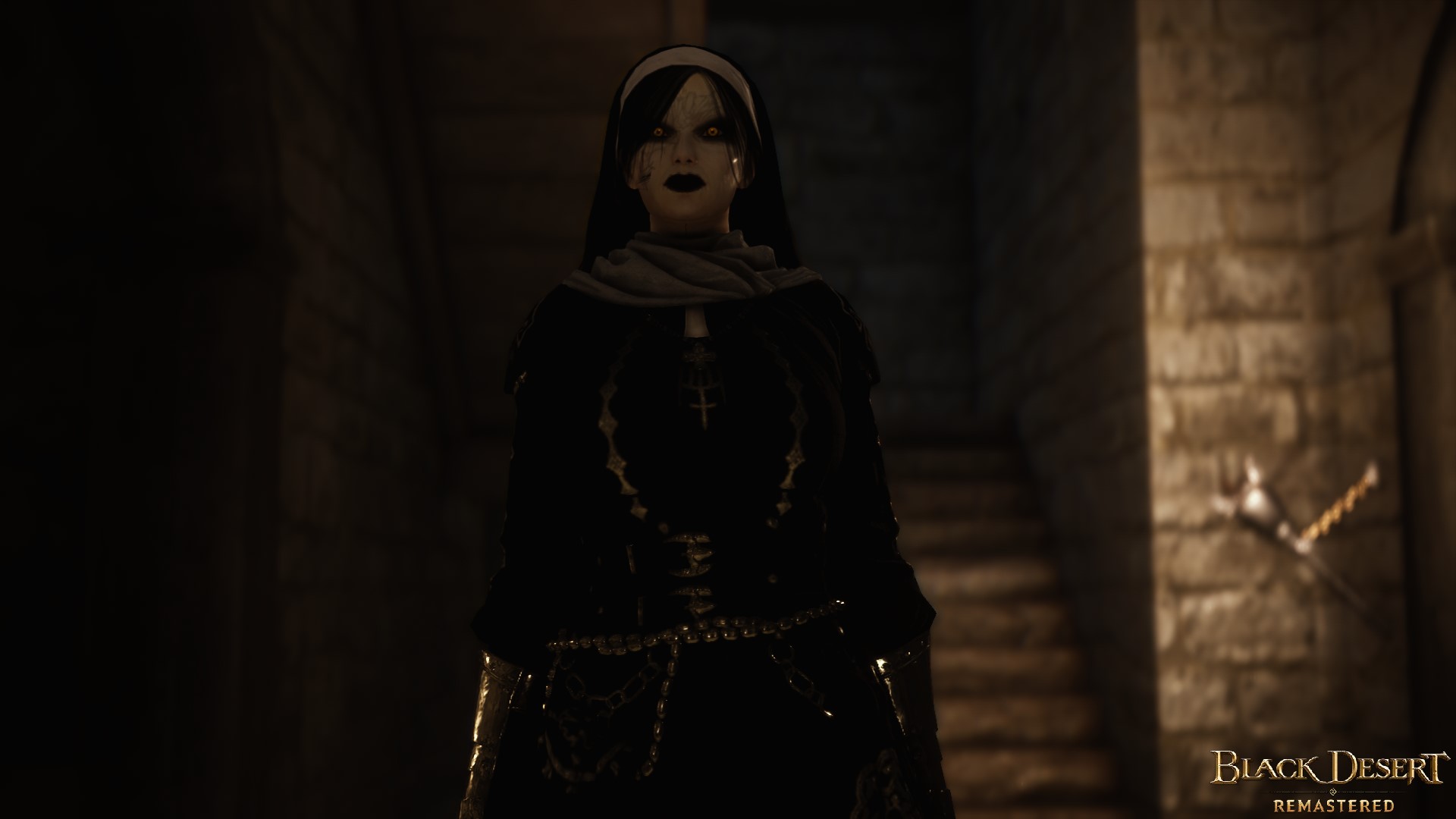