I got to know about this lady during the 1st Supporter event via IBARRA the cinderella, as he always sleeps early before Midnight!

He always called her his inspiration to write stories inspired from Black Desert. There are TONS of stories from Ibarra on forums as well as his page here

She was always someone I heard about... someone whose work(fanart) I have seen featured on NA/EUBDO instagram. 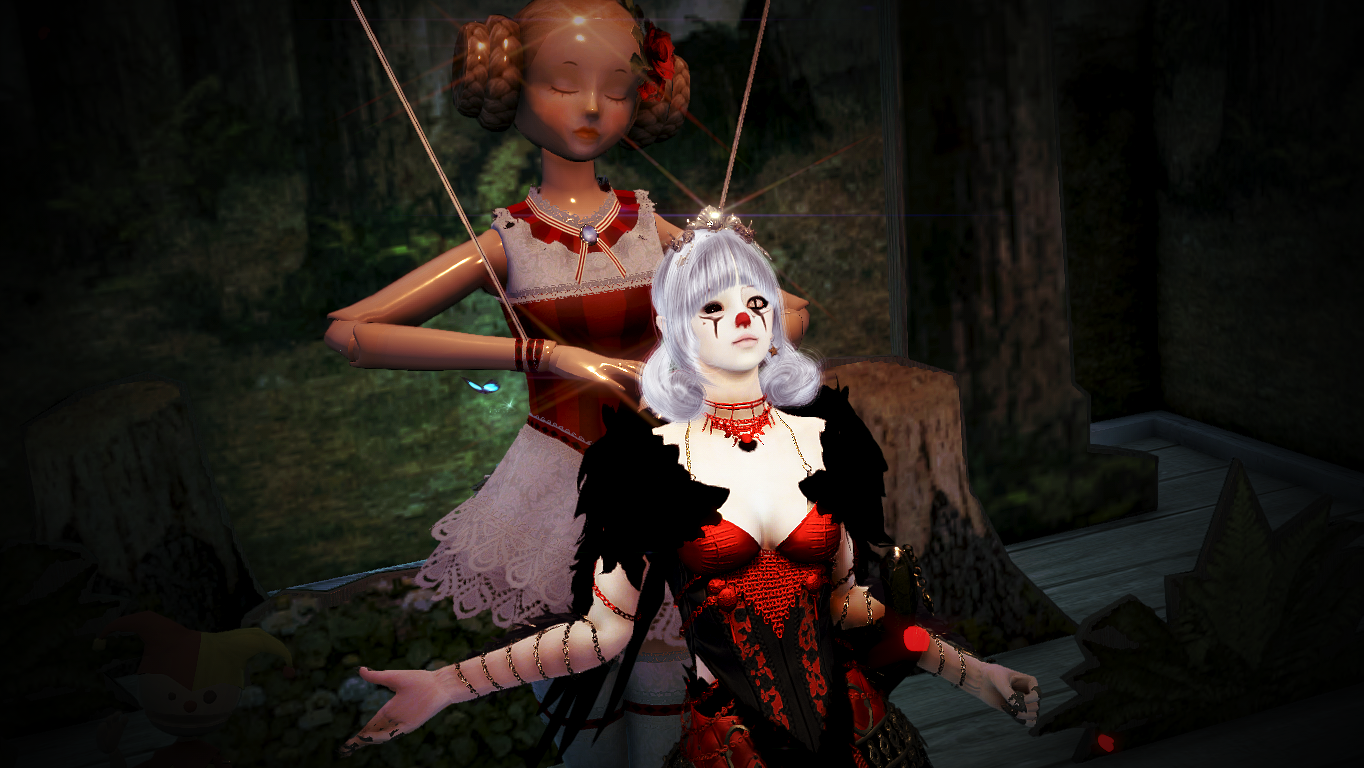 Her images of her Witch and Shai are numerous on the World Wide Web...

I finally couldn't take it that NA is getting most of her creation and invited her to join us SUPPORTERS and maybe share some of her creations here... 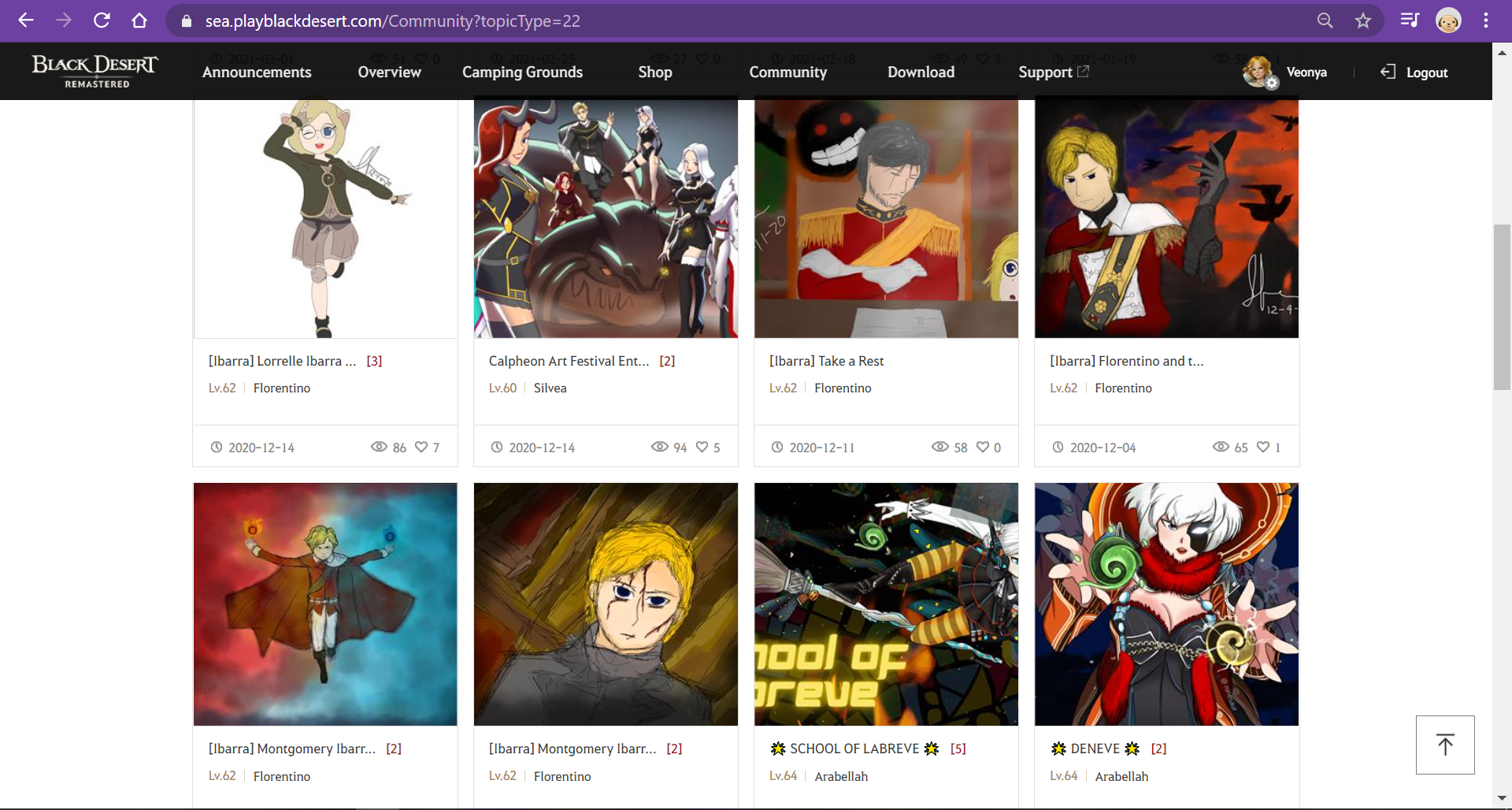 Thru her and other like Supporter Elrohir... other creative ones started to upload colourful stuffs on fan art.... it used to be very very very dull...

Those who joined our BDO SEA discord when it first began... the Discord Icon was also created by Ara.

It will take a server just to include all her work for BDO SEA....

1. The VIDEO she made

Thank you for making my days colourful on BDO, Ara.