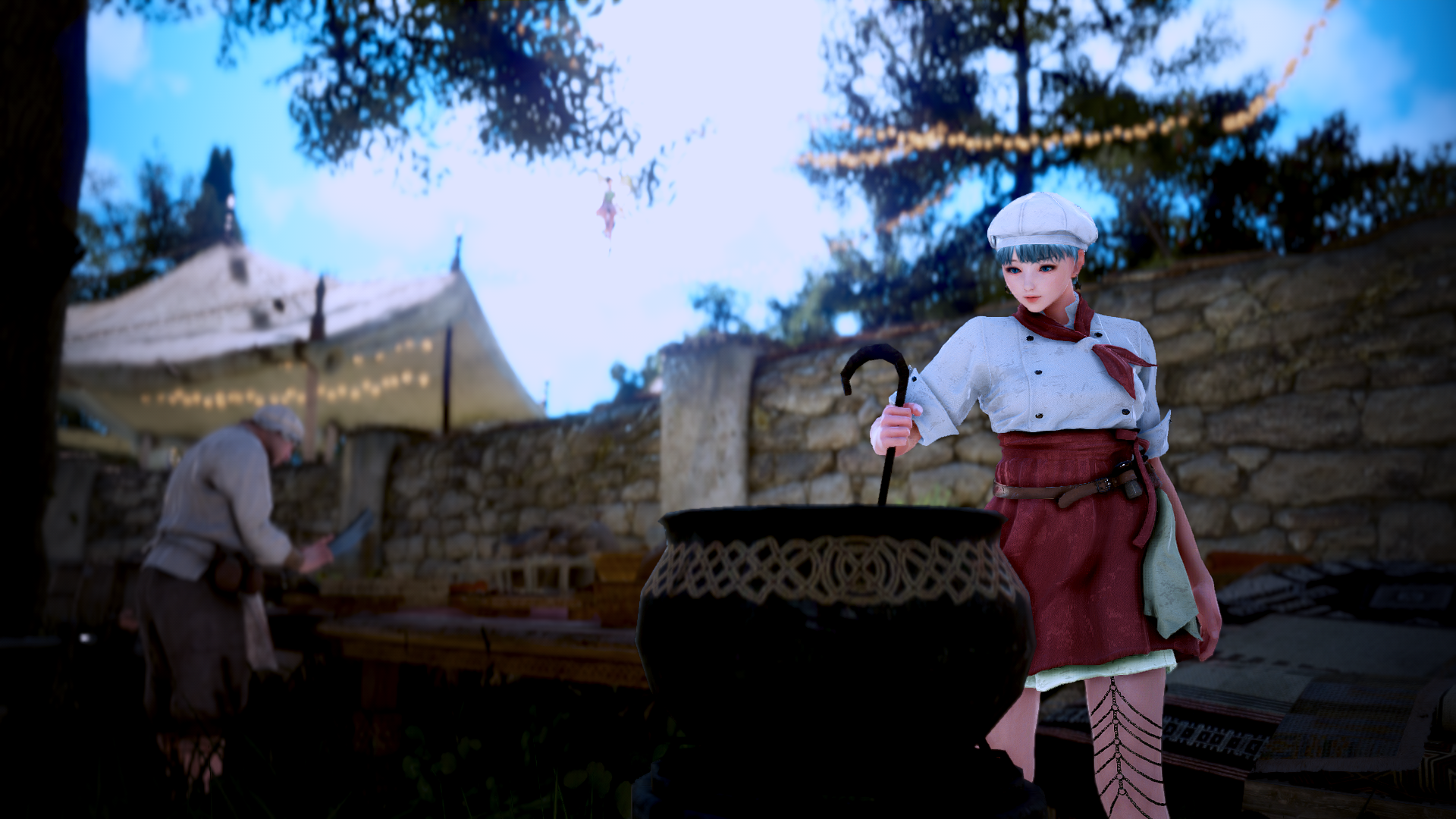 For the first time in 3 years, Rozenelle never been in any cooking or food festival in Black Desert.

She thought to herself, that this is a very great opportunity for her to check the festival out and also, trying to apply as a CHEF there!

She loves cooking (as she always busy cooking food for her imperial deliveries) and wanted to gain more experience. 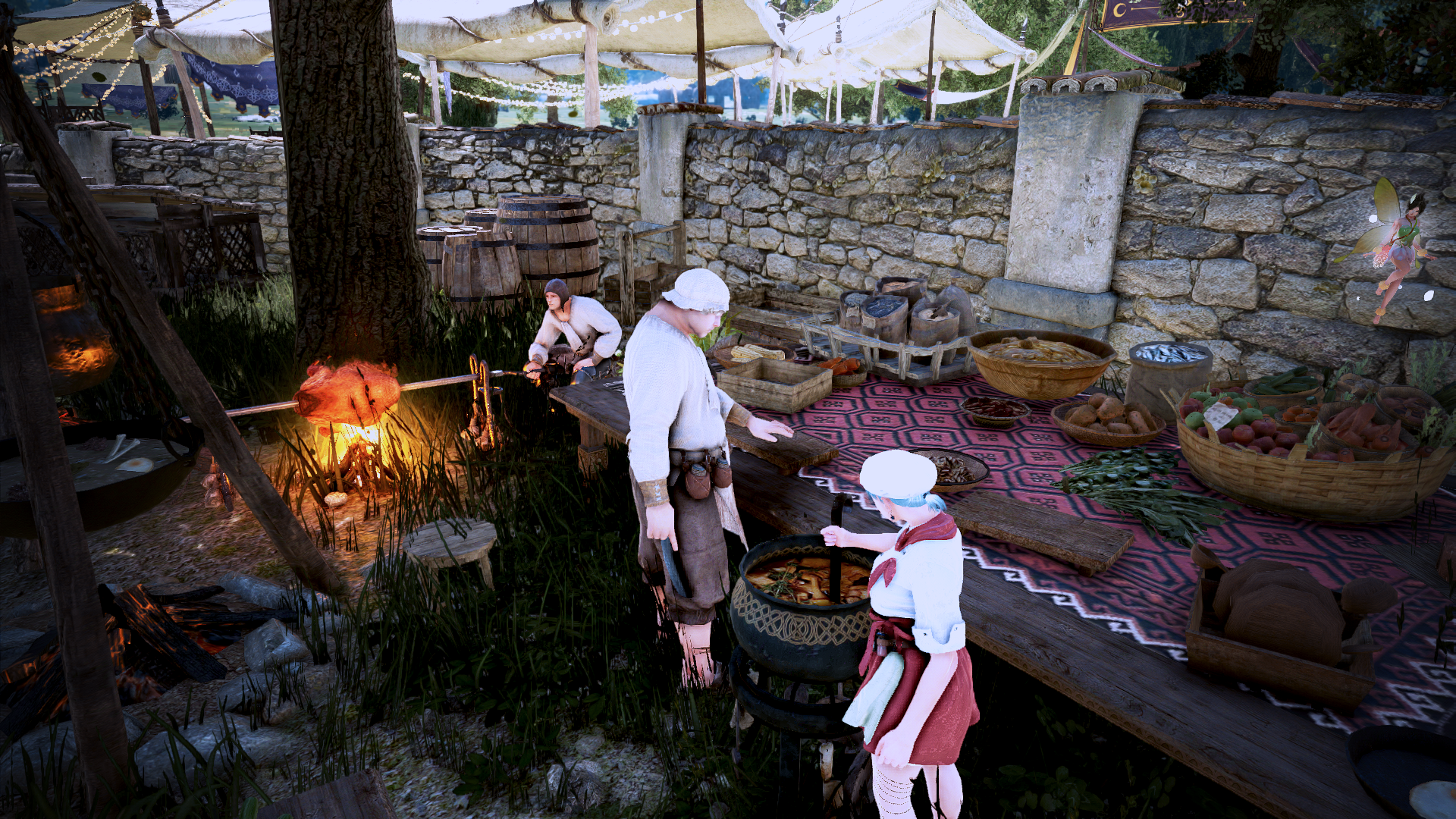 At first, she met David Finto - one of the cook at the festival and he thought her how to prepare a fish as he hired her as his assistant since he is so busy cooking.

Once she finished preparing the fish, he asked her if she could cook the fish in his behalf - and so, she did. 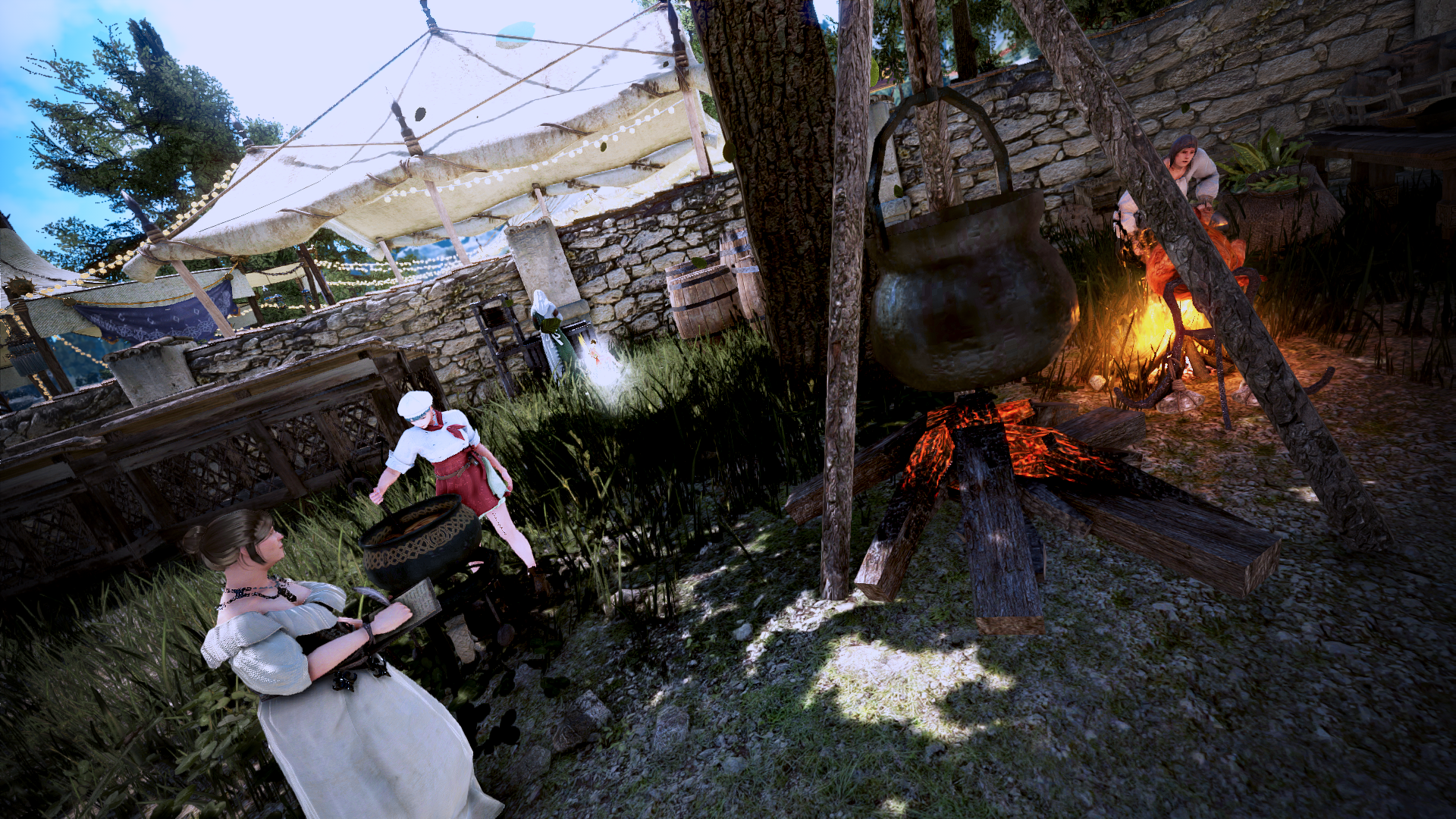 She went to Islin Bartali and asked if she needed anything special - in which Islin replied, asking for a fish stew.

After all the cooking, Rozenelle felt the job is not suitable for her... So, she 'fired' herself.

She decided to enjoy and spend her time around the festival.

It was lovely - with all the decorations and good food, she definitely had a good time at the festival. 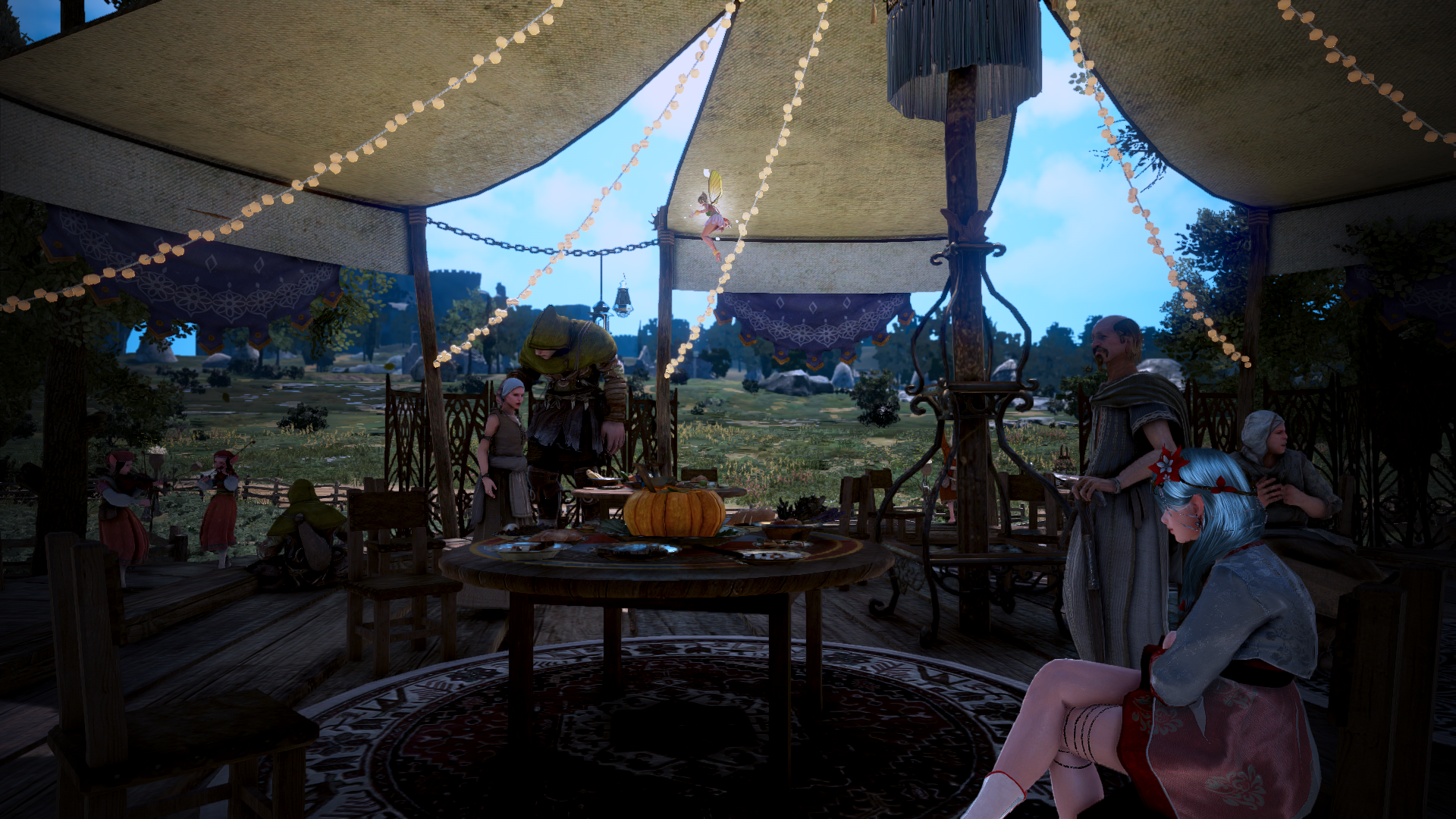 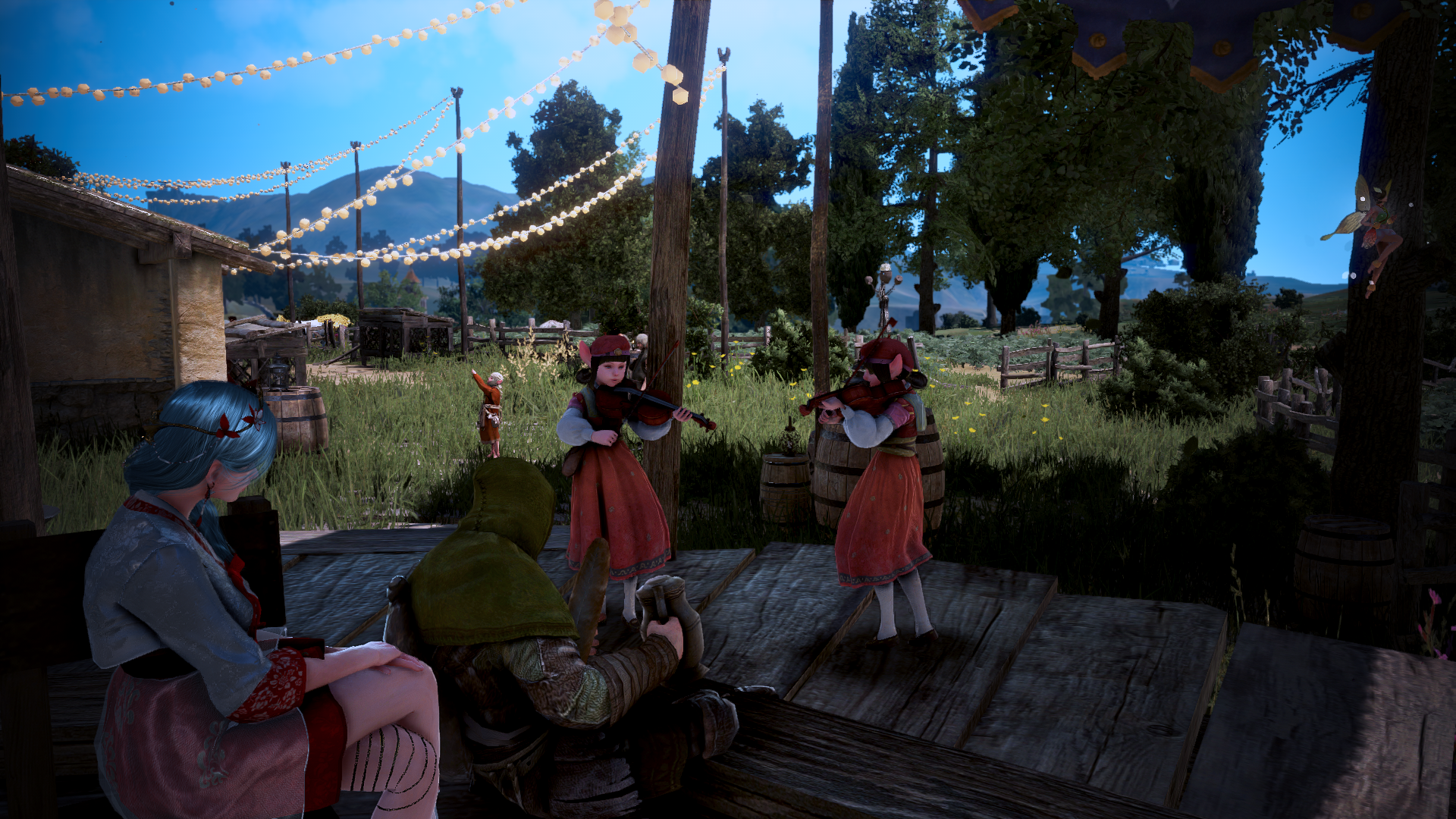 Listening to the shais playing their violin beautifully - reminded her to her own shais, Yuii and Ruii. 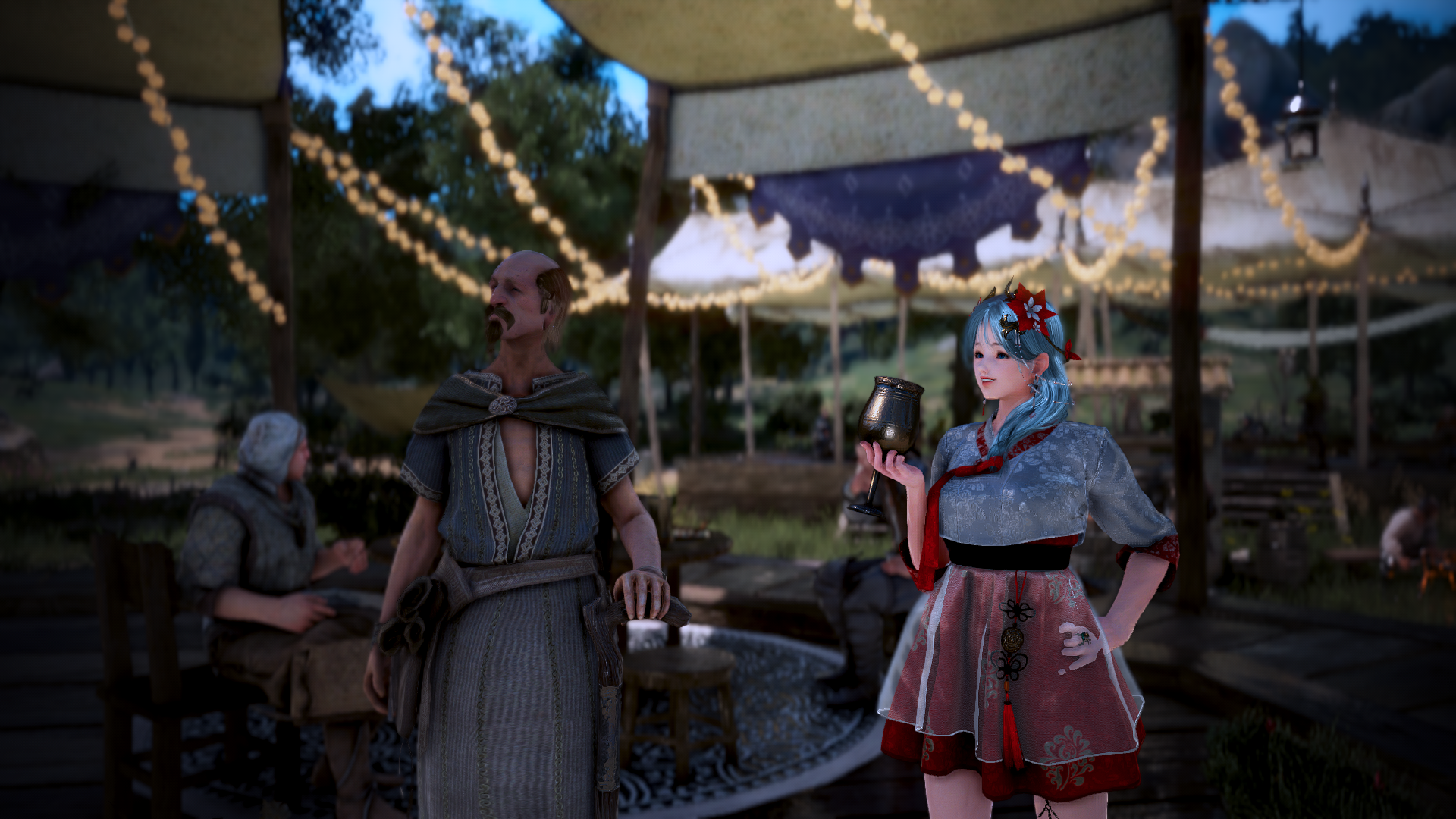 Rozenelle had a good conversation with Igor Bartali while sipping her wine - she forgot what was their conversation about. 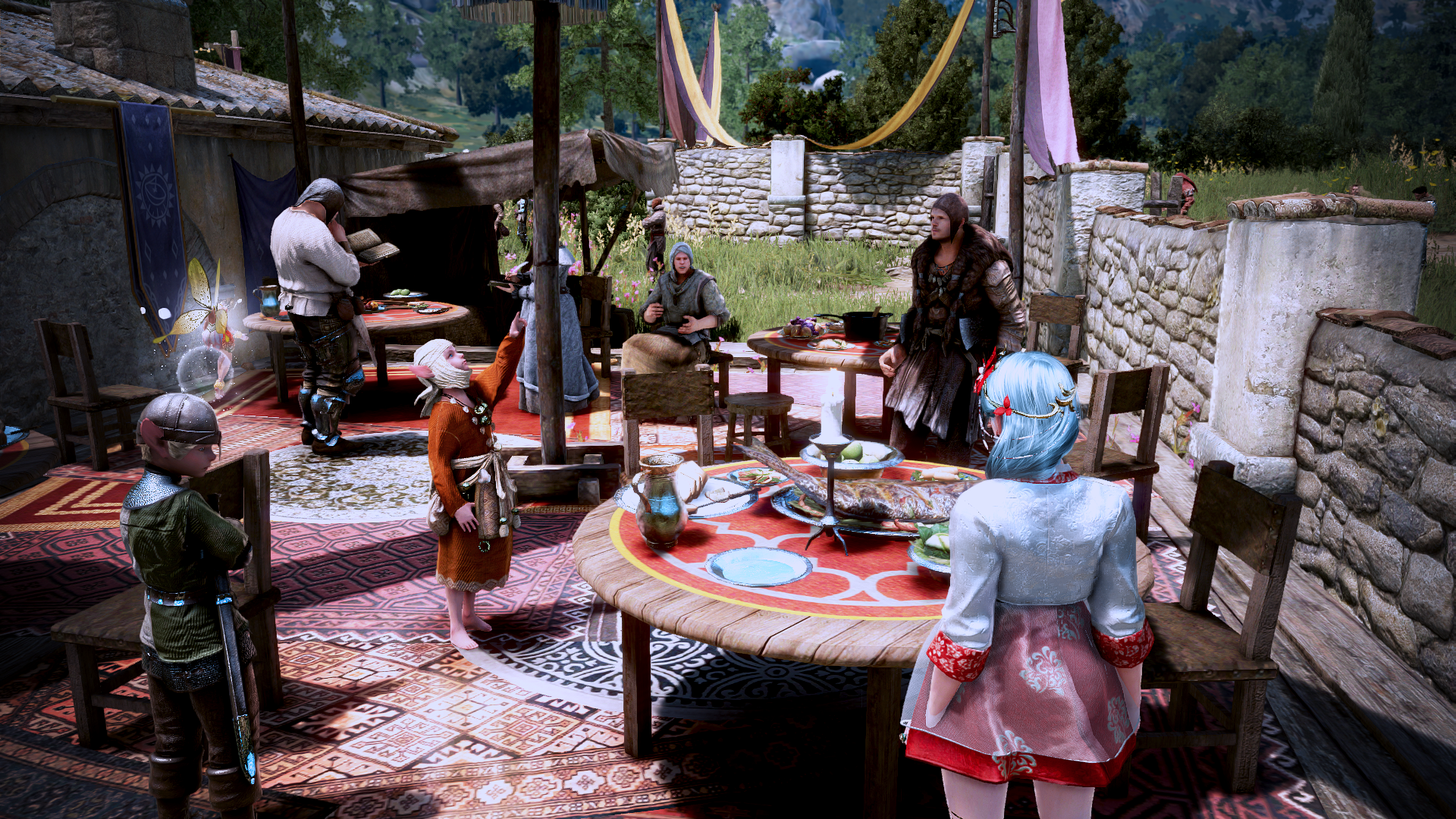 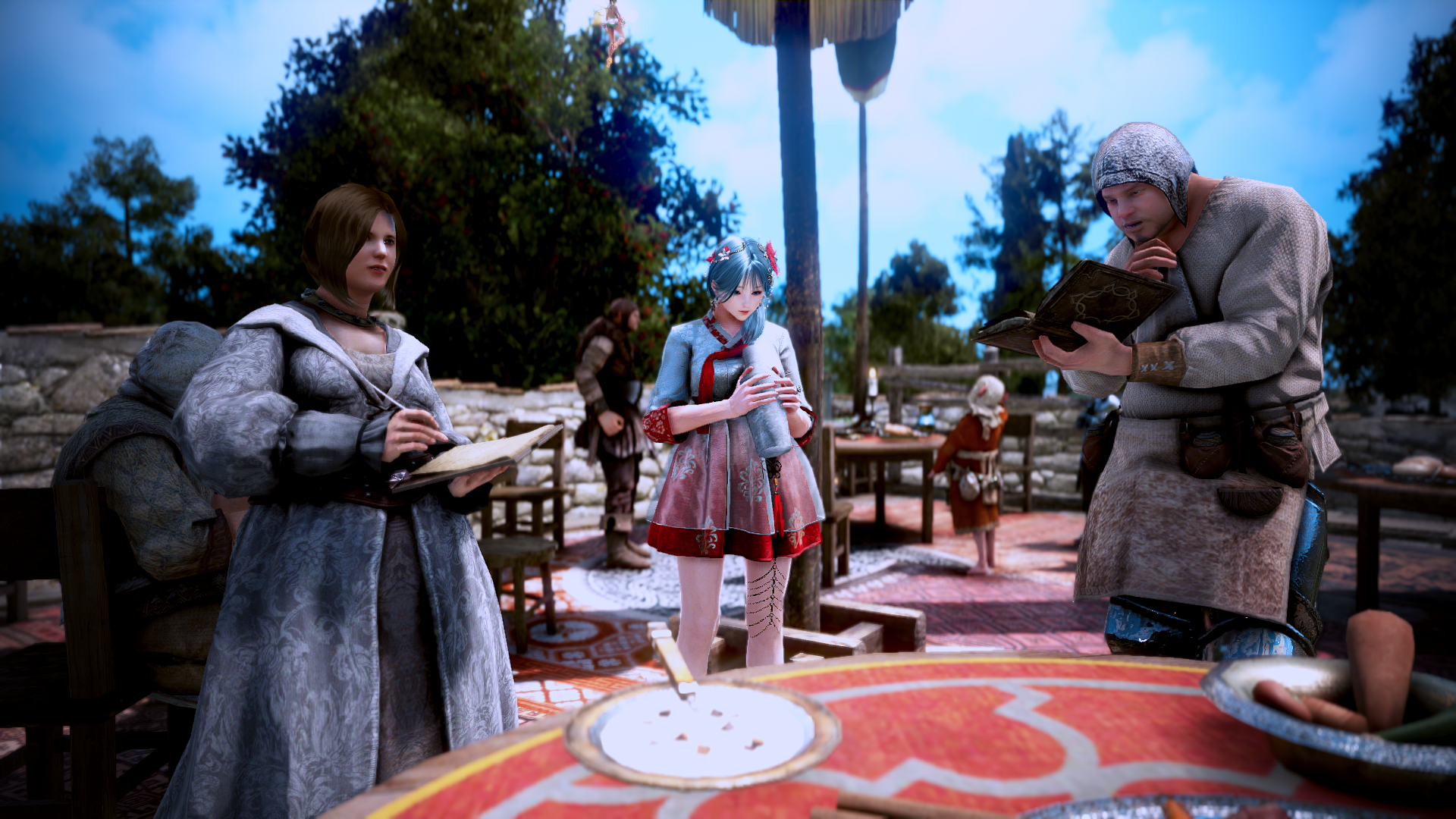 Have a blessed Fasting Month, ReinsWoth!

Have a blessed Fasting Month, ReinsWoth!