Are we a Casual Guild or PVP Guild?

Retromay( aka Mr. RAT) here ex-shotcaller from SUSHI guild bringing you collection of my thoughts on the above question.

Before I start addressing that we have to understand why and what point this question become relevant to a guild. So in my previous post I talked about “Mindset before Node Wars”. After that many people approached me asking questions about how to actually approach and motivate guild members.

Somewhere between the exchanges of words I found something common that many guilds said to me “We are just casual so we can’t actually do node wars in the end”. This statement actually leaves me confused because I see the word “Casual” differently. I will try to convey my meaning of being casual while explaining various things so let’s begin!

The first step while deciding the vision for the guild is first discussing it with the core members of the guild. When I say Core Members I mean those people who are actively helping guild and are respected in guild and will stay in the guild in its ups/downs.

These things are important to talk about because If there is a disconnect between the core members you won’t be able to convey the vision to other members. As you are the building foundation of your guild you want to have a solid vision and goals and communicating like this is the best way.

Now let’s say majority of people say they like winning and it fun for them. I mean who doesn’t like winning right? But you have to understand that most of guild out there wants to win and they are actively trying to get better every day. So just by wishing it you cannot reach your goals.

Right now your guild is at starting line where I think win/loss, kills/deaths should not hold any meaning to you. What you want to focus on is learning mechanics ,strategies and helping your guild also to learn them because sooner or later when everything starts to get in sync trust me that’s the best feeling!

All this seems Hardcore? Or you think by doing this will make you PVP guild and destroy the so called casual environment in your guild? Well you are thinking wrong.

For me Casual just means “No obligation” or “Slow pace”

So now you see the difference. You can casually approach node wars with a slower pace while building a solid foundation by learning as you help your community. I always say nodewar is one of the best place where you can build trust between your community.

Every Hard Core PVP Guild was once a Casual Guild. It’s just that they implemented some strict rules.

If you have any questions and suggestions, feel free to contact me in game or on discord(Retromay#4383).

I was in the above guild before

THE RAT called me the N word before in the Casual guild during a NODEWAR!

NODNOD AMEN TO THAT BROTHER 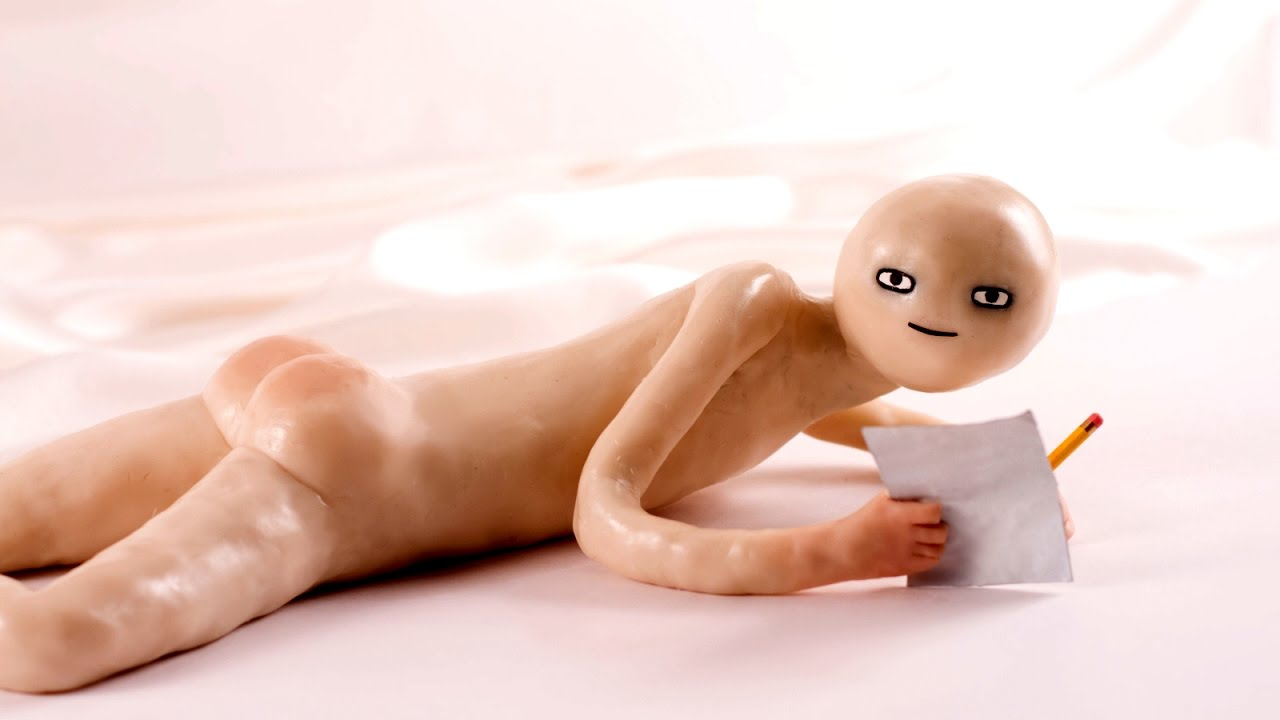 NODNOD AMEN TO THAT BROTHER 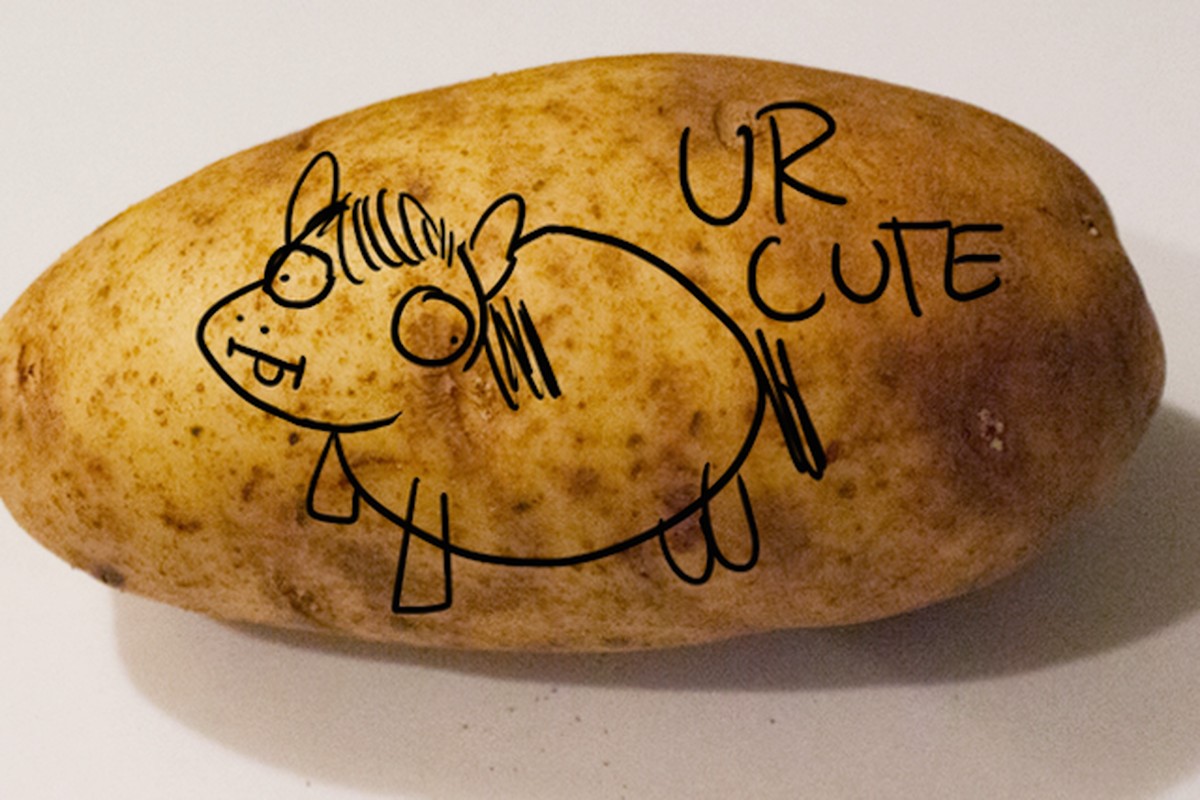 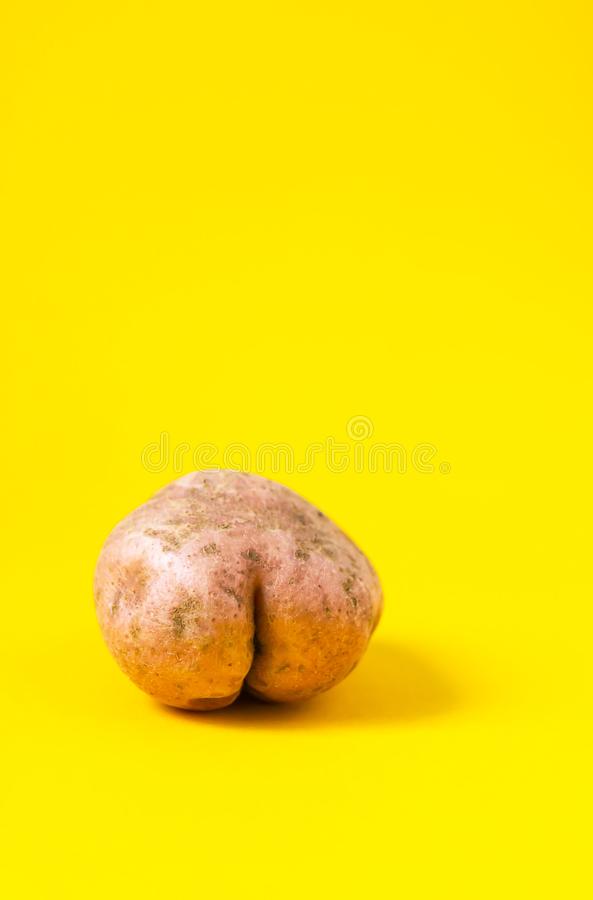