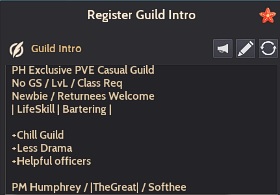 Kamusta! [Hello!] It's about time for our Guild to be [un]officially introduced to the BDO SEA Community! 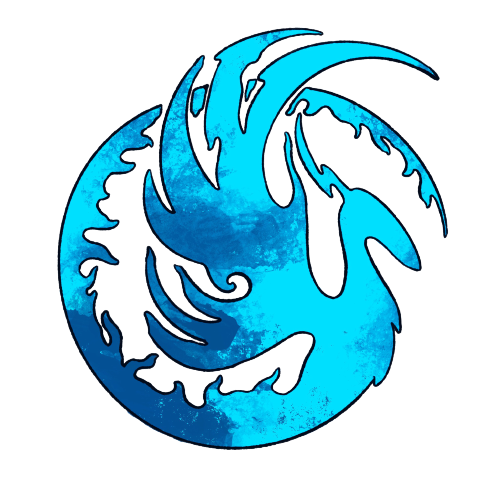 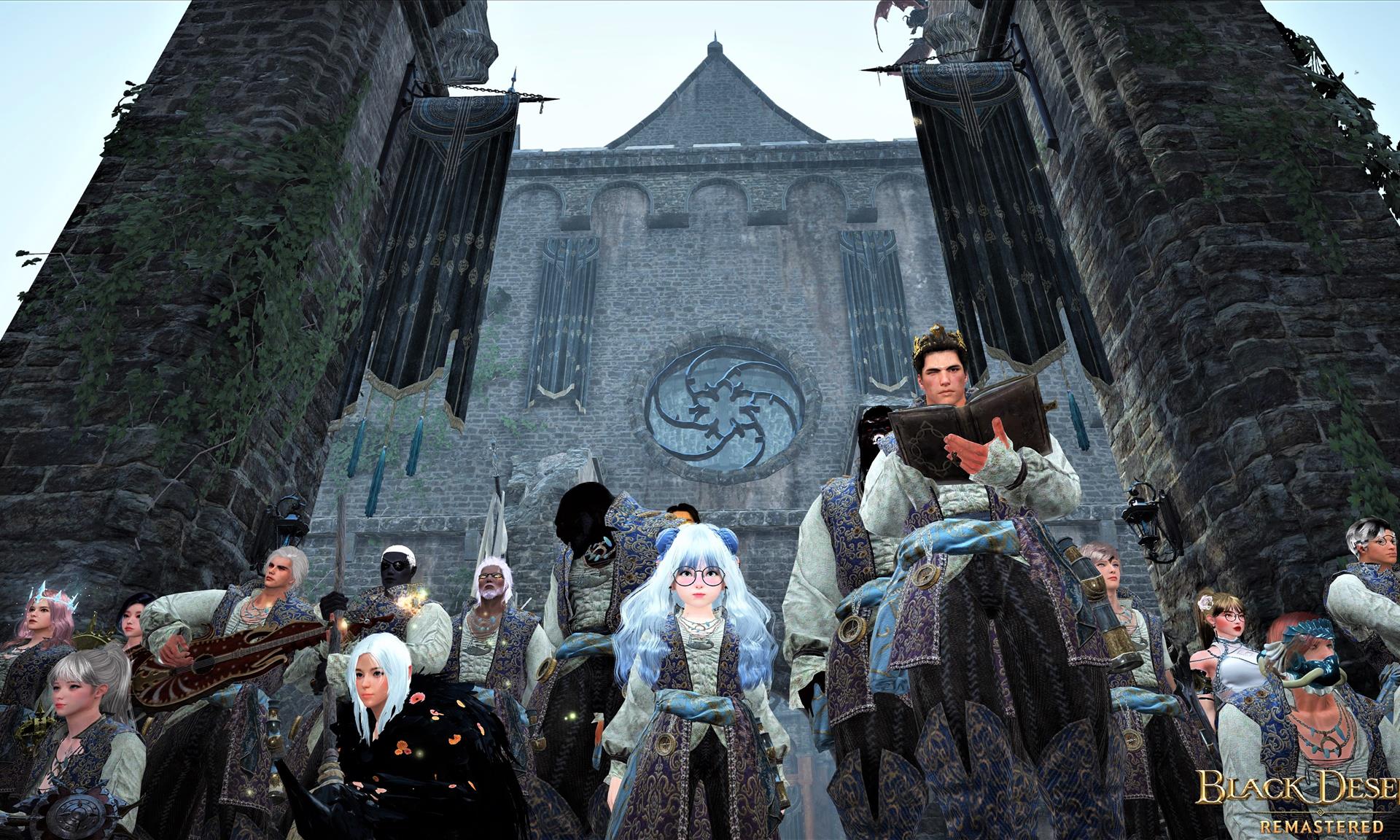 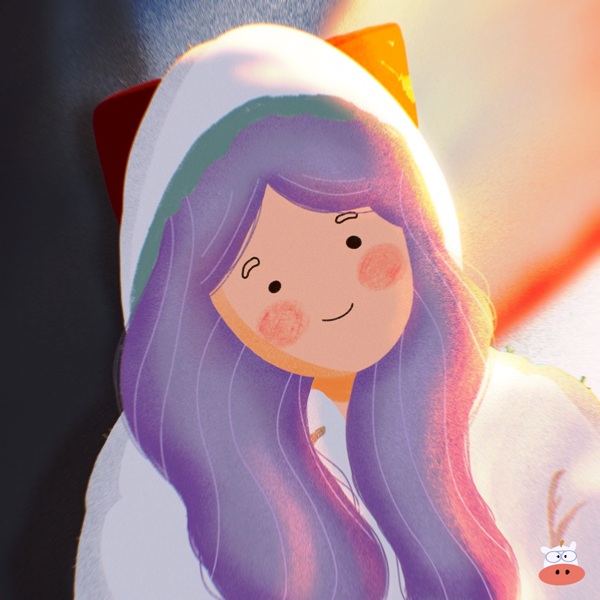 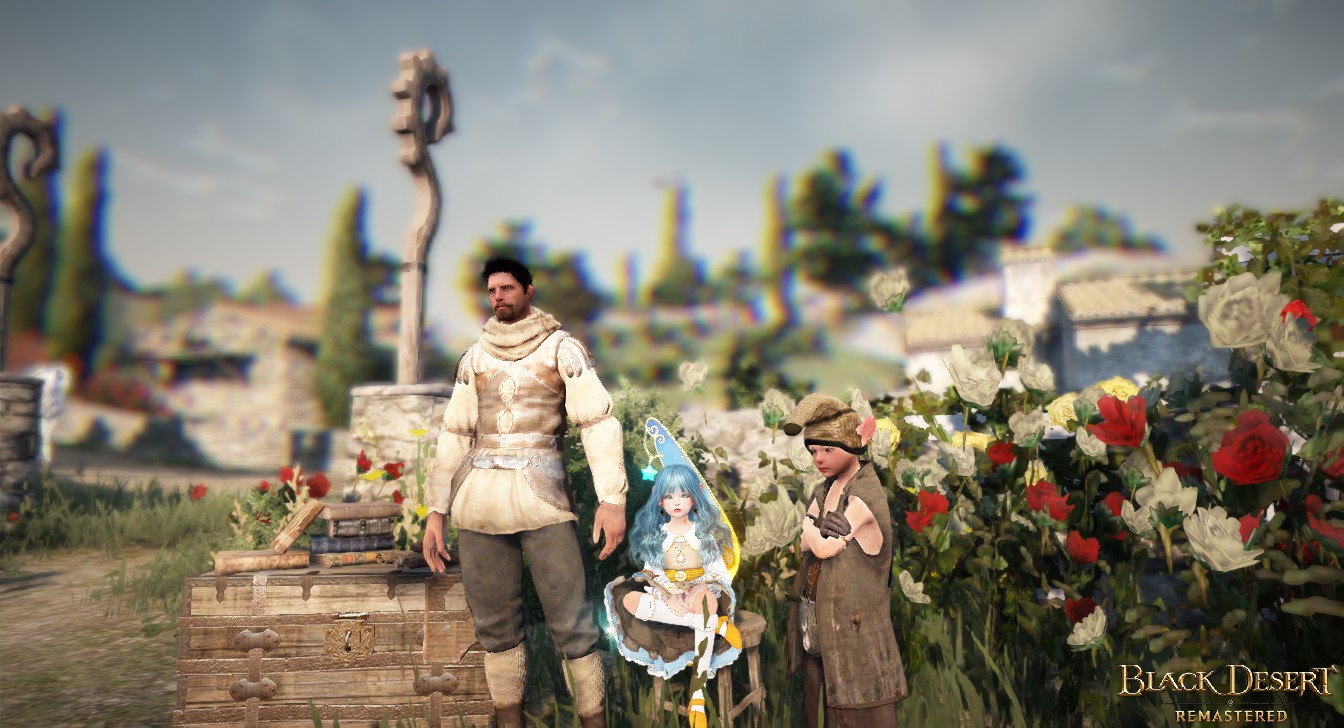 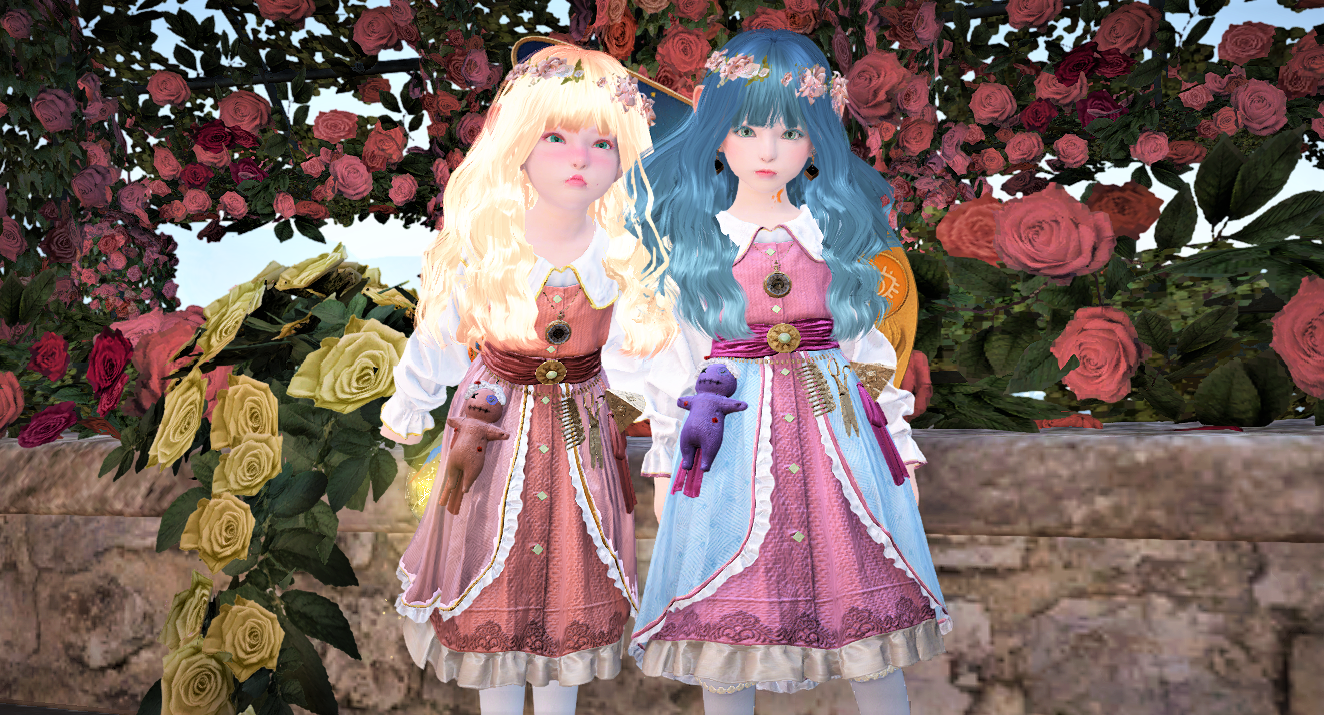 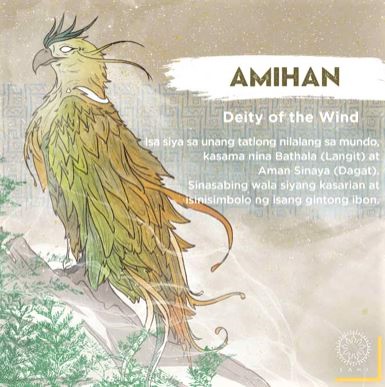 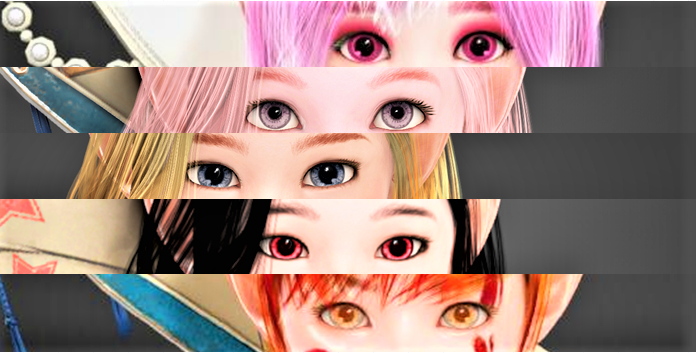 
Our Guild's Trademark is Non-toxicity with a chill vibe!😊
Since the Guild is founded on these trying times where sickness is looming ahead, we aimed to be positive and deflect the negativity. As our namesake implies, we are a bunch of cool-headed guys and gals! Amihan Peeps are great at getting along with others, try to approach any members! We will surely respond to every one! 💓 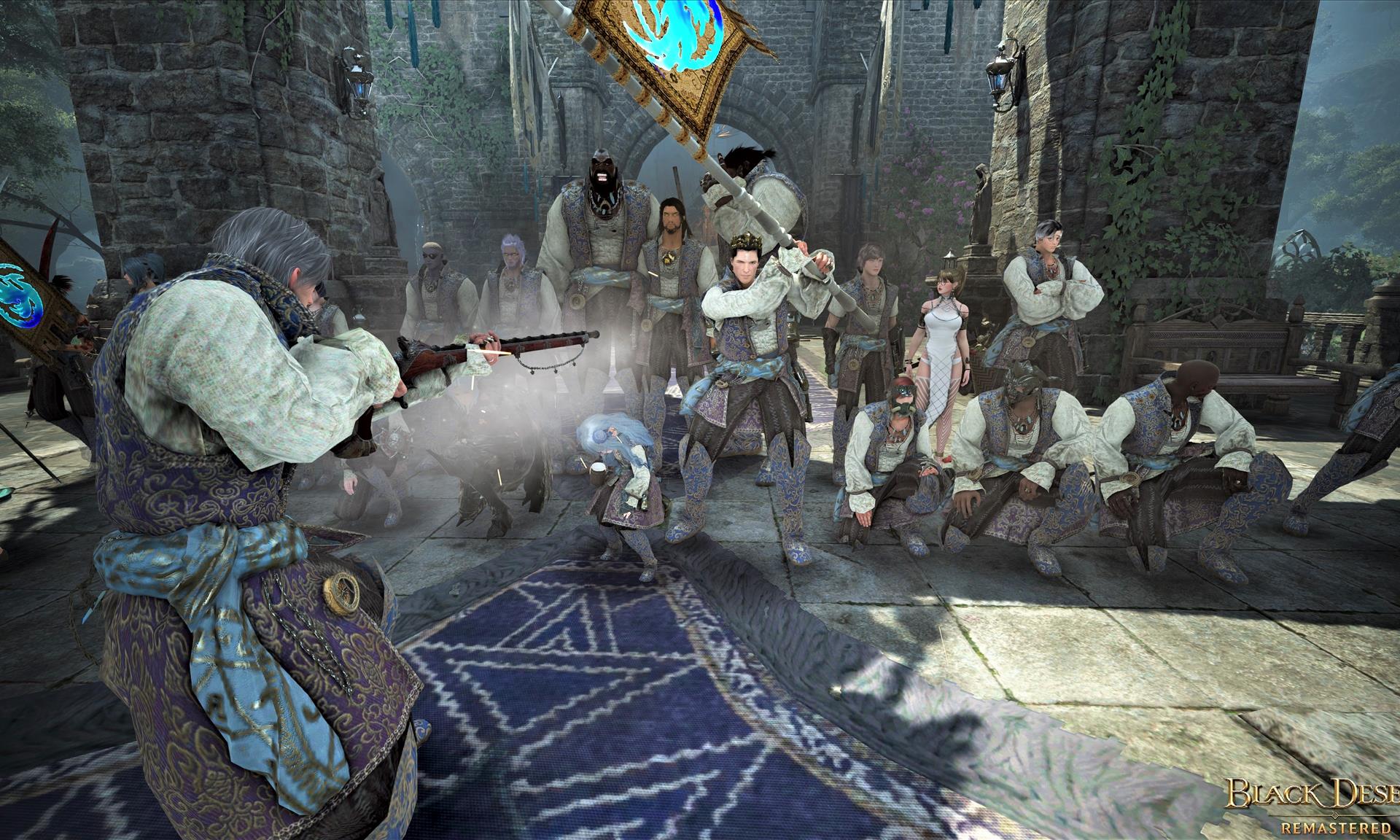 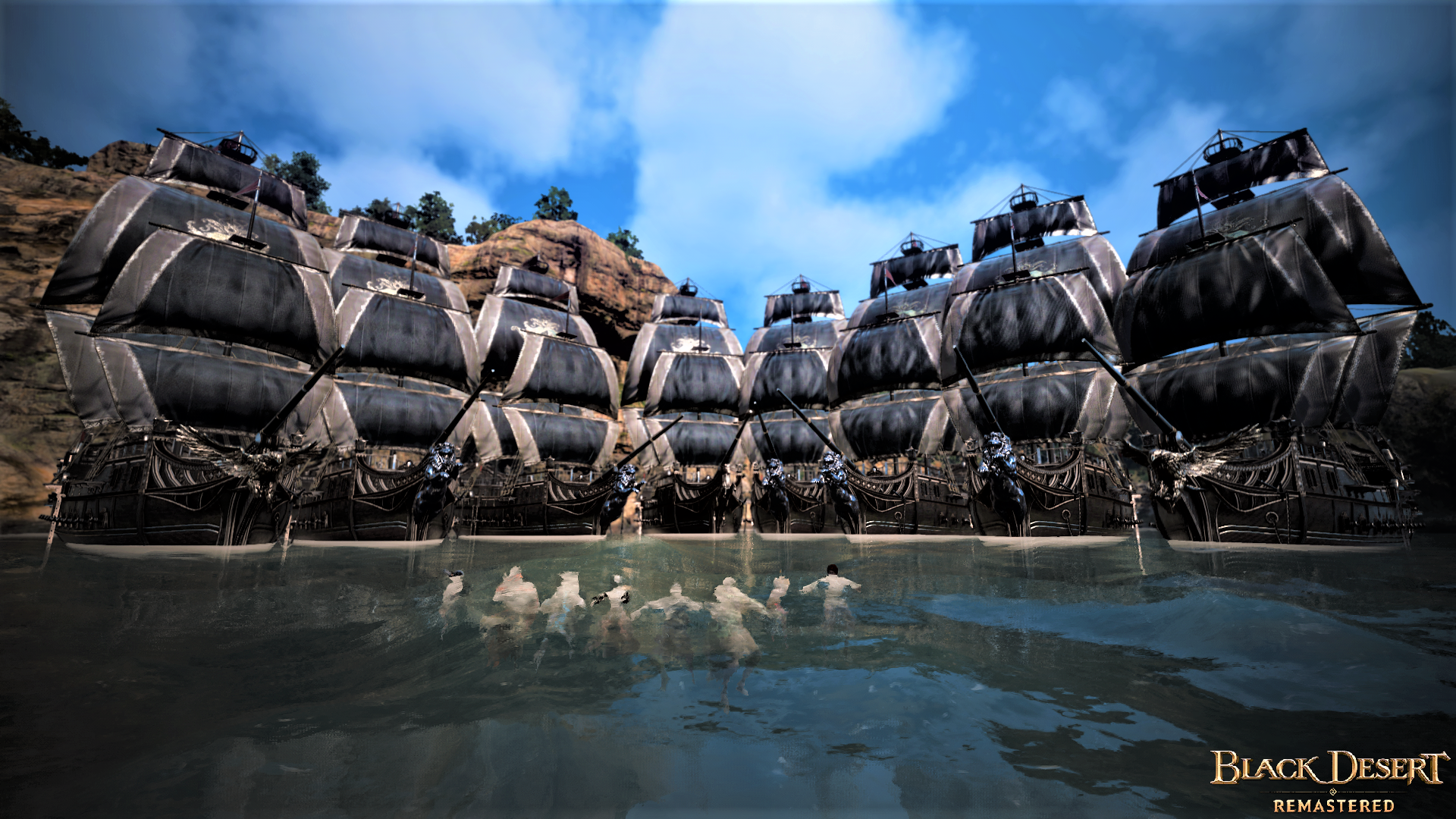 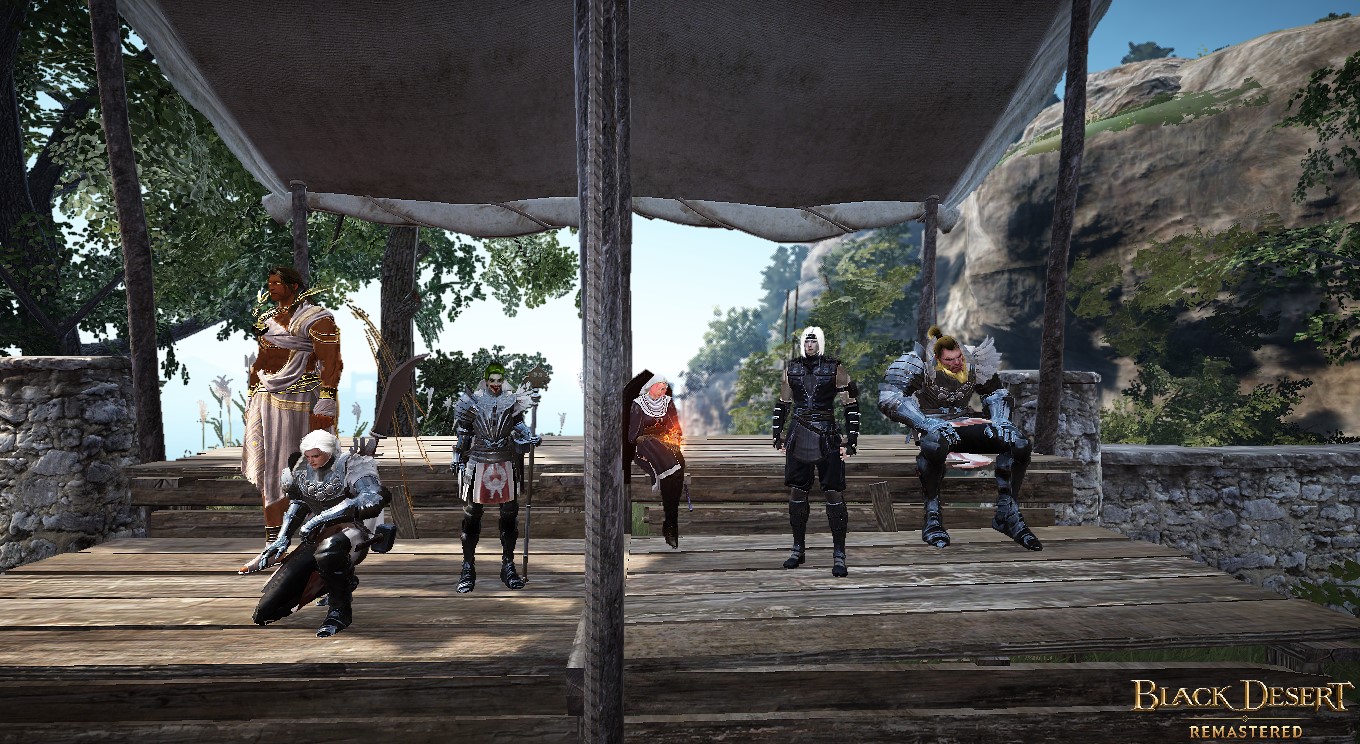 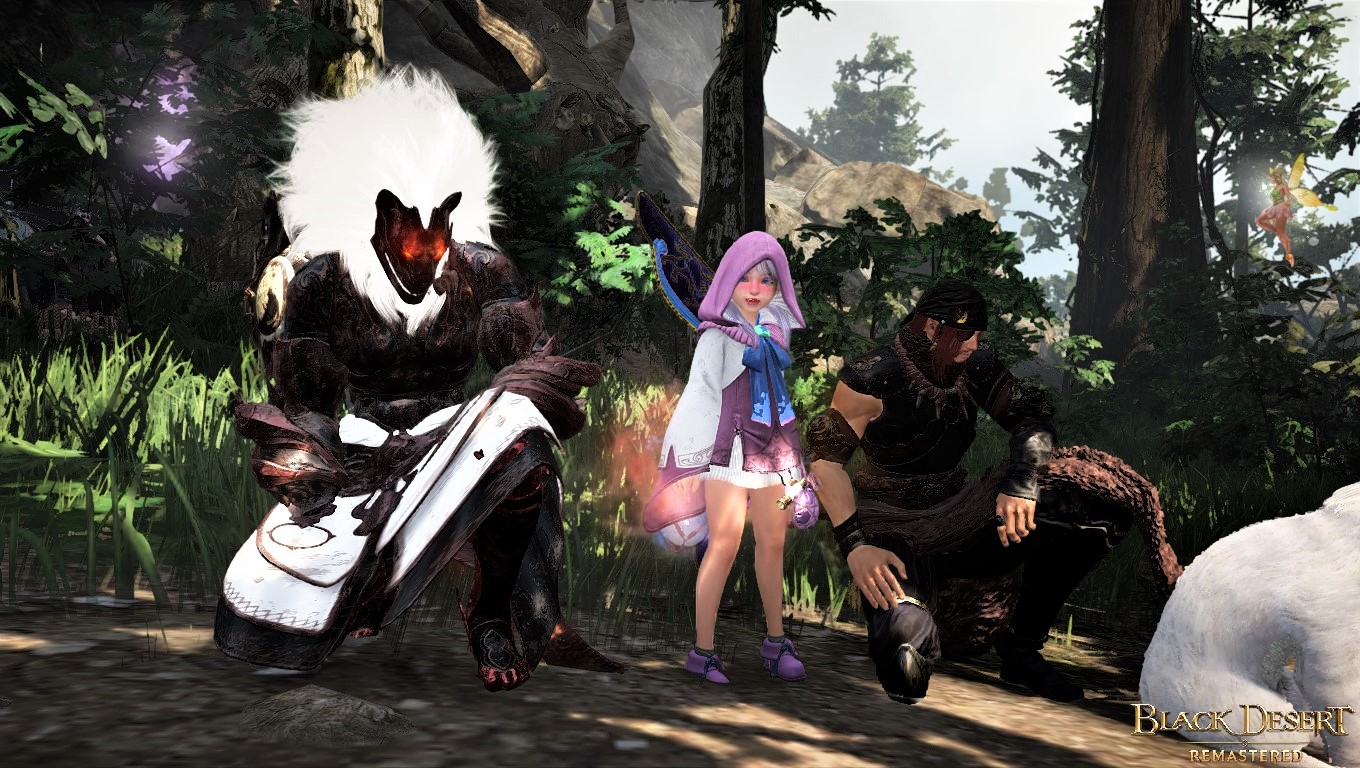 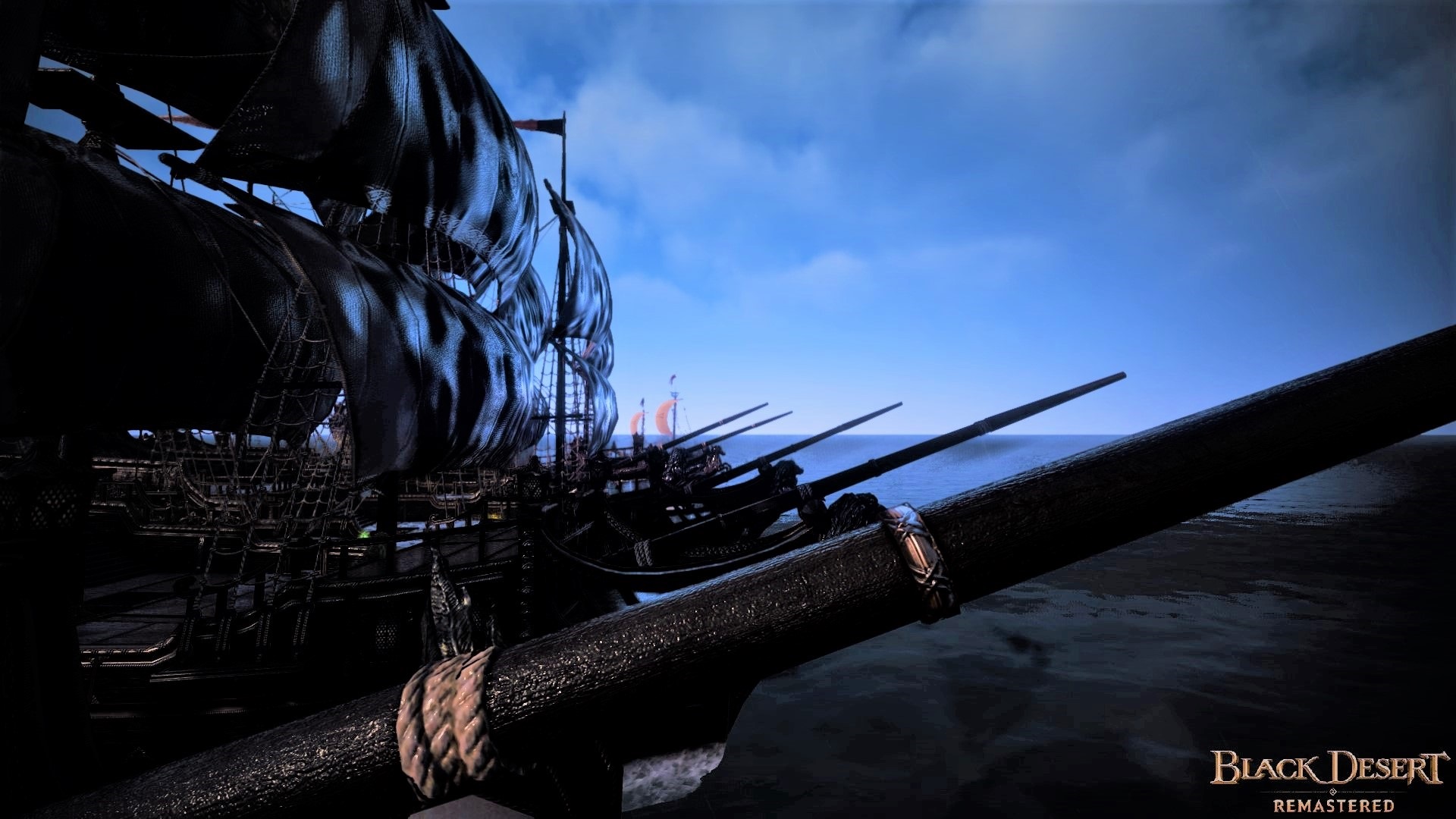 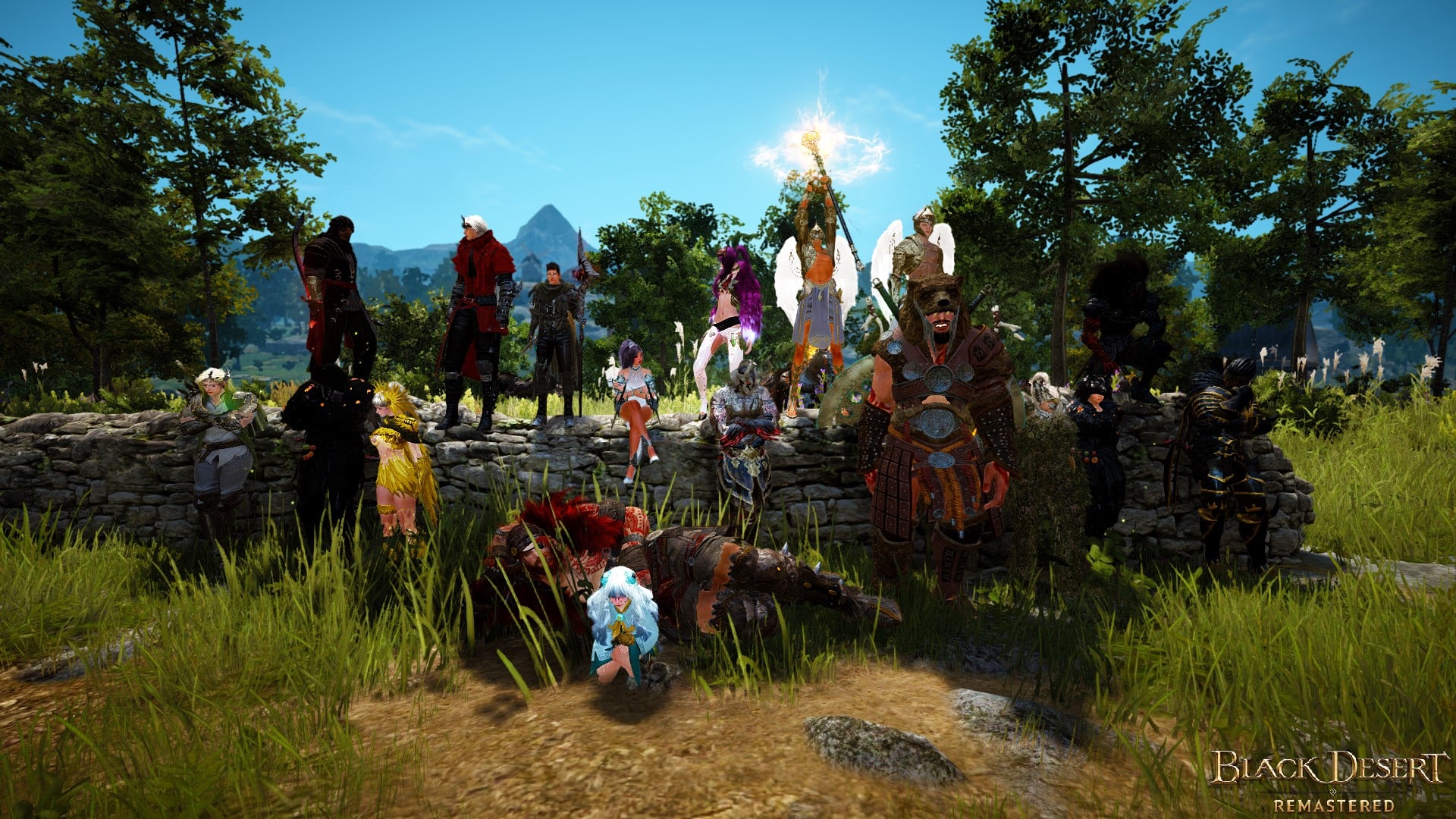 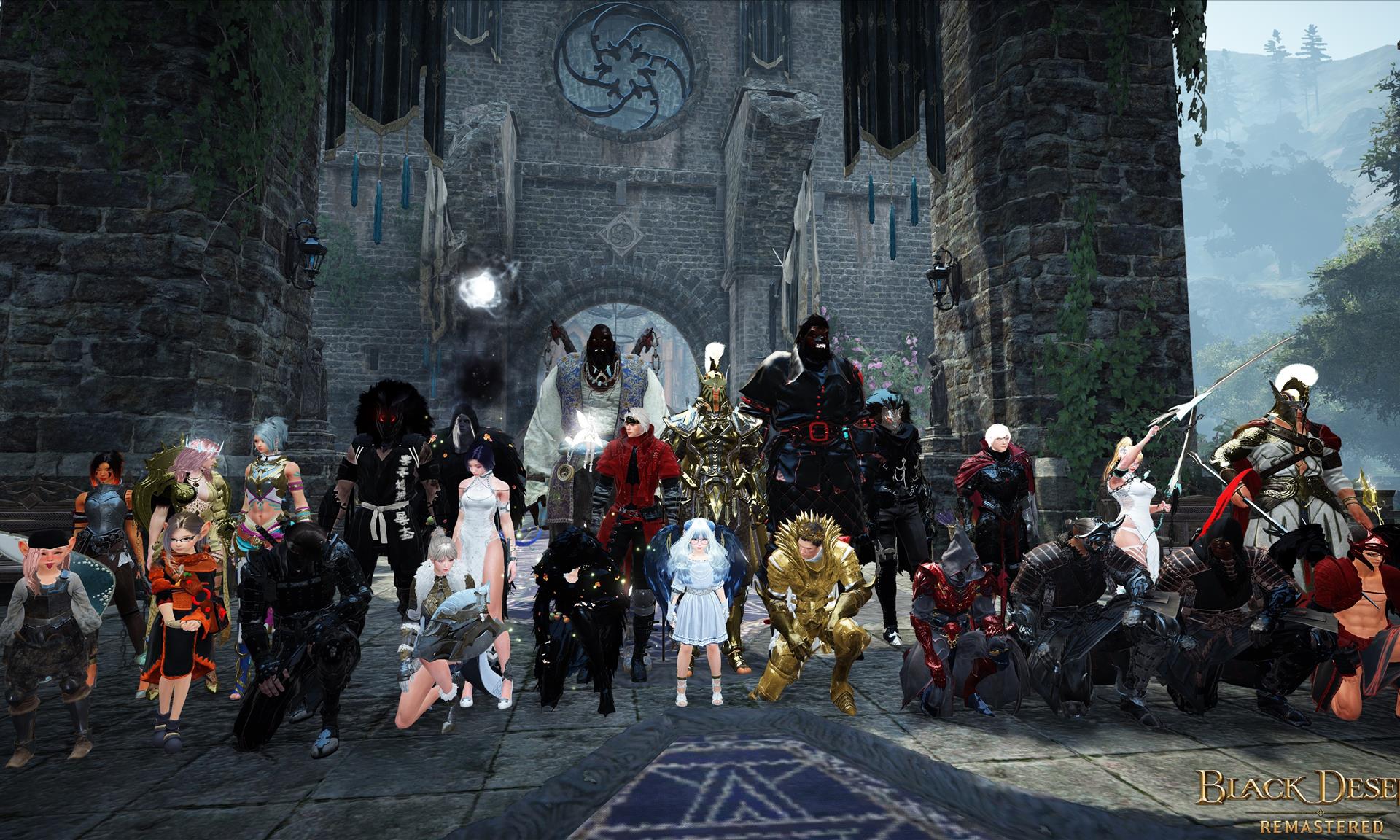 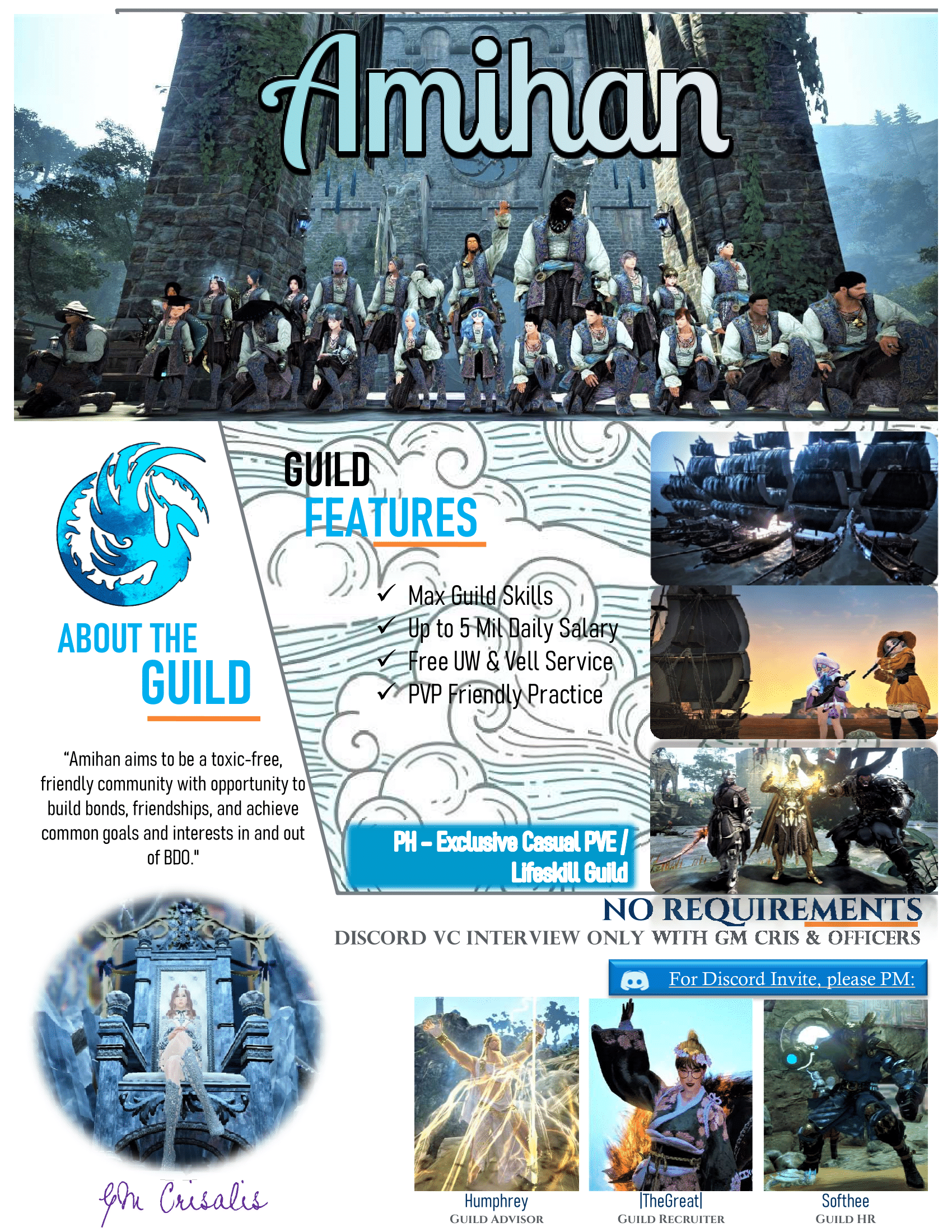 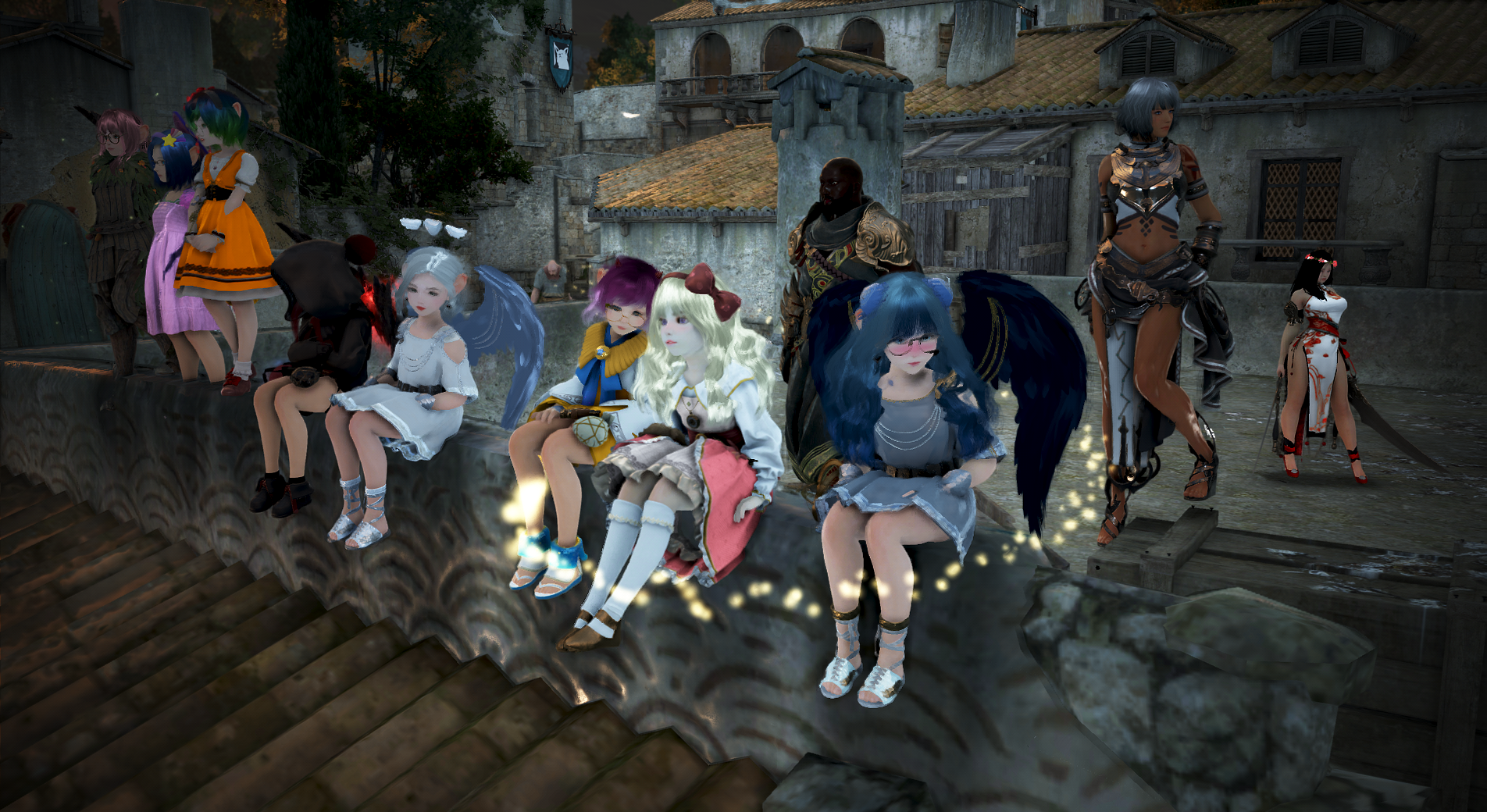 So Cute! Thank you Aura!