Where you play from matters a lot, really?

I have been on HEIDEL ONE server for so long now (Guild requirements mostly) but its been so long its Home now.

You tend to meet the same people in Towns, Roads, World Boss encounters. Some of whom I have grown accustomed to.

I find it welcoming to enter a spot full of WHITE DOTS on the minimap just to find a group of people who might know me, do you?

A group of players from multiple guilds, some guildless, some Guild leaders, some officers... it matters nothing to them my Gear Score, my class.

Is that we are there.

If you dont know them, just come over to World Boss encounters on Heidel One server.

Its hard not to notice them, their activities, their laughters, their *headpads...

I was with them on such a secret meeting, in a secretive place...

Where they shared their ADVENTURES on Heidel One server 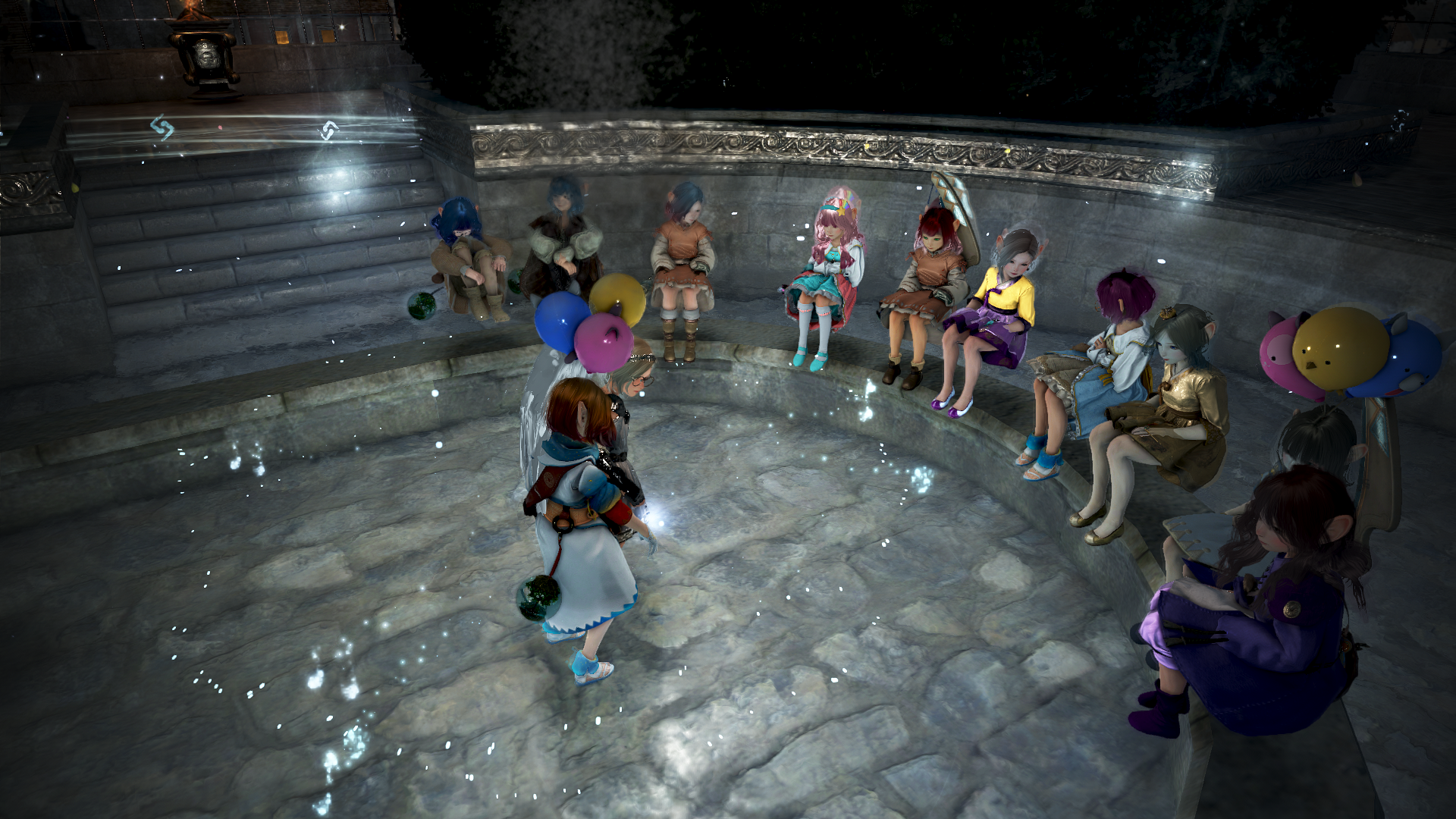 So whats is this 'CULT'?

I dont know, I was on their meeting one day... but I can't understand their 'CULT' Language. 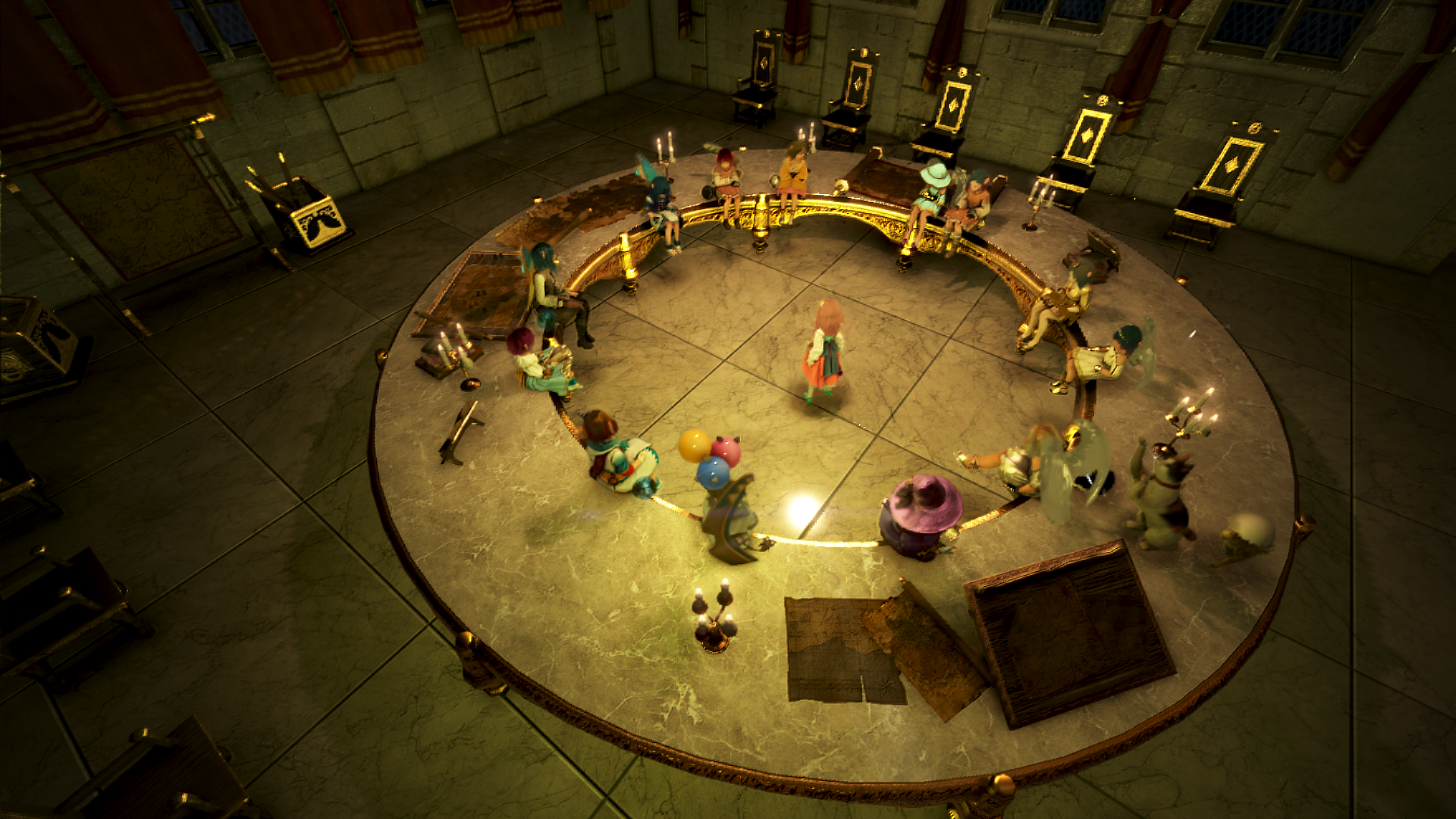 Maybe one day you can join this little group.

Where dark secrets are whispered. 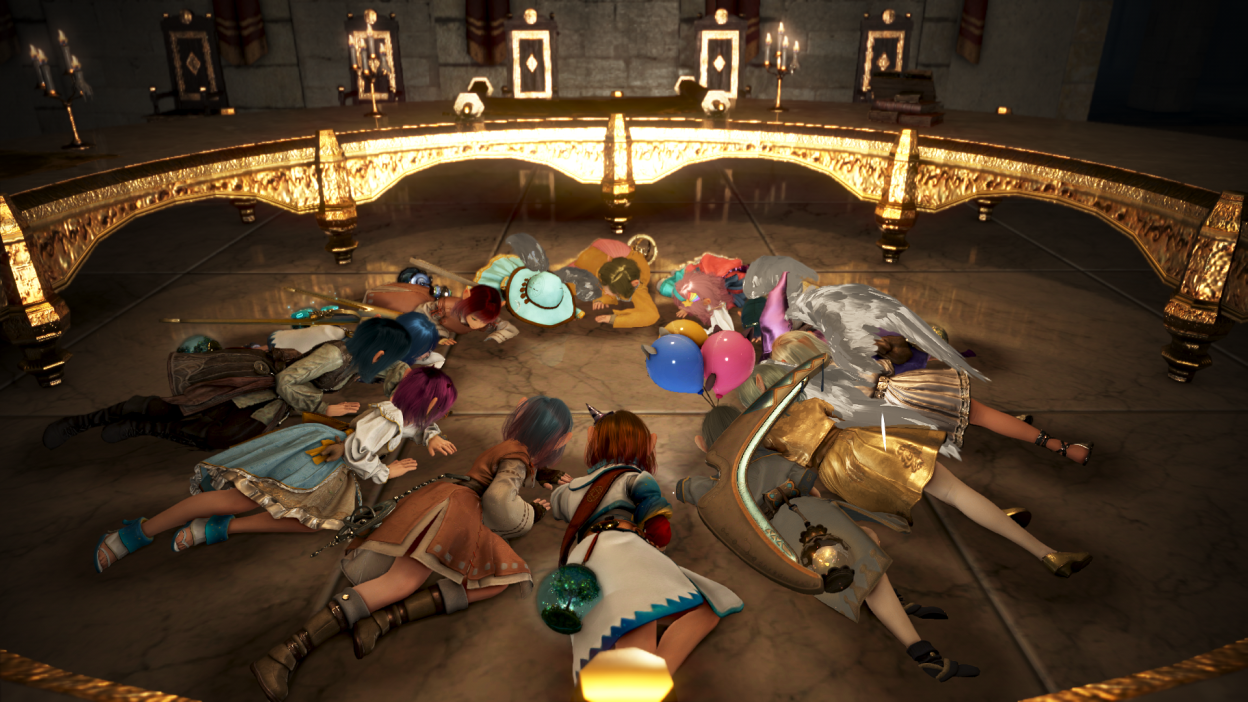 I dont know where this was.. I follow them thru out the journey. They were speaking but I could not hear them talk. 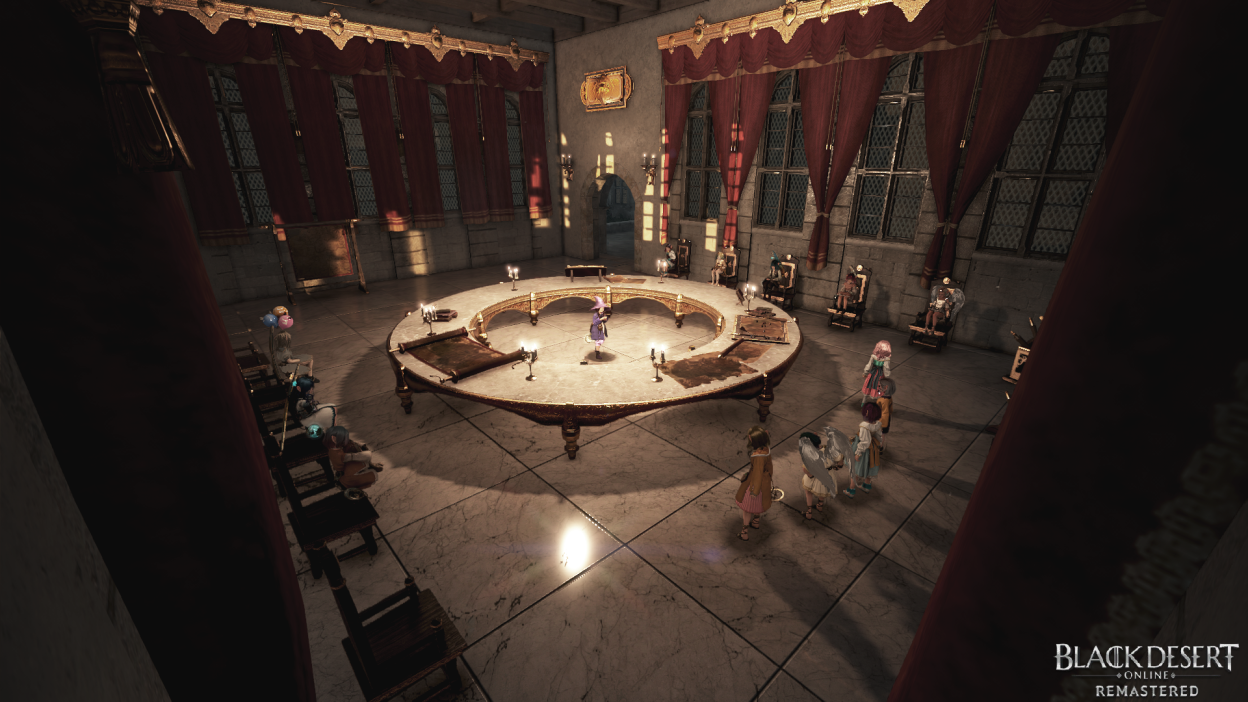 Should you ever find them at world boss encounters. Whisper them, ask them about their Adventures on Heidel One.

These people of Heidel might just let you join in such a cult gathering one day. 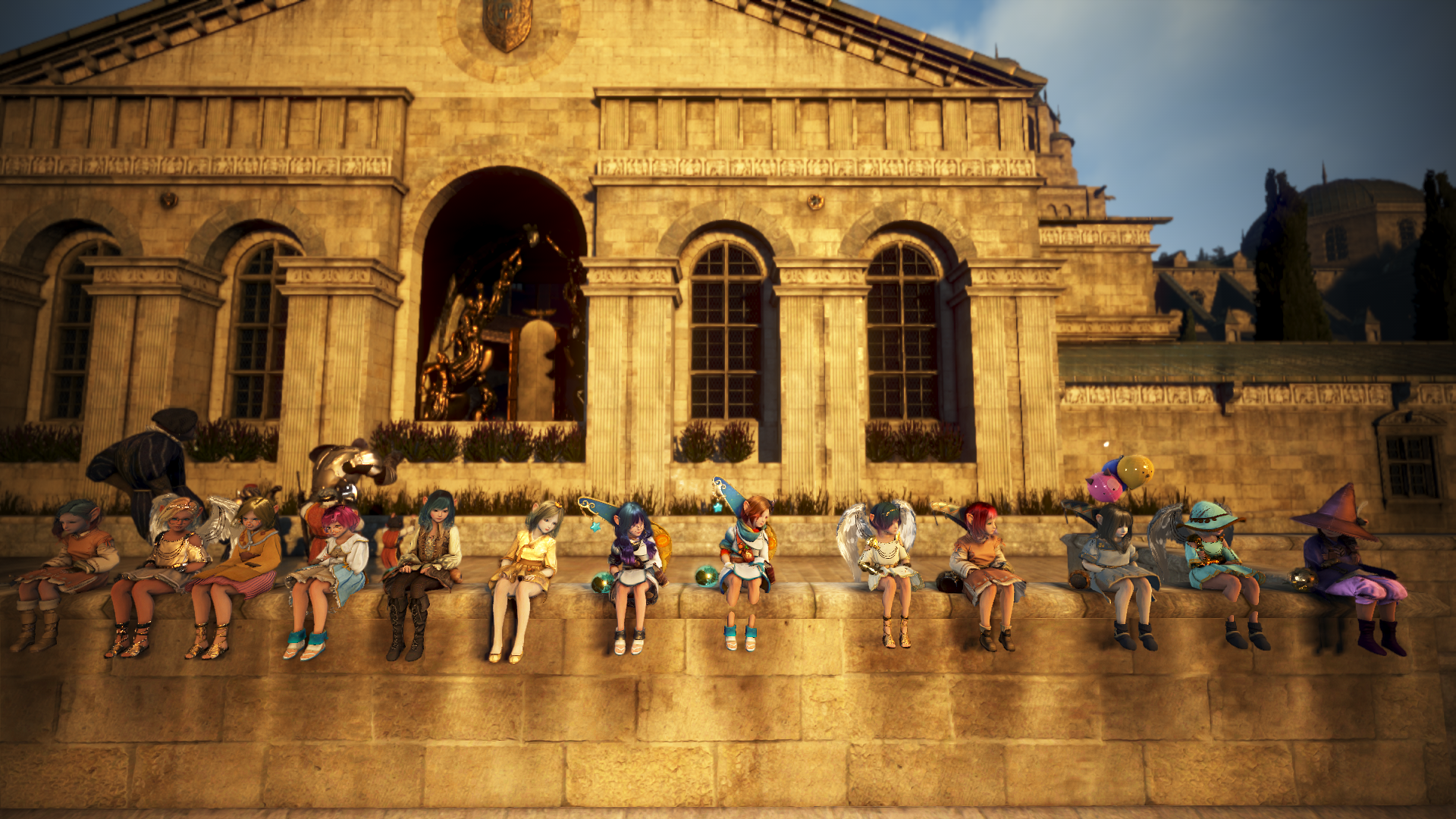 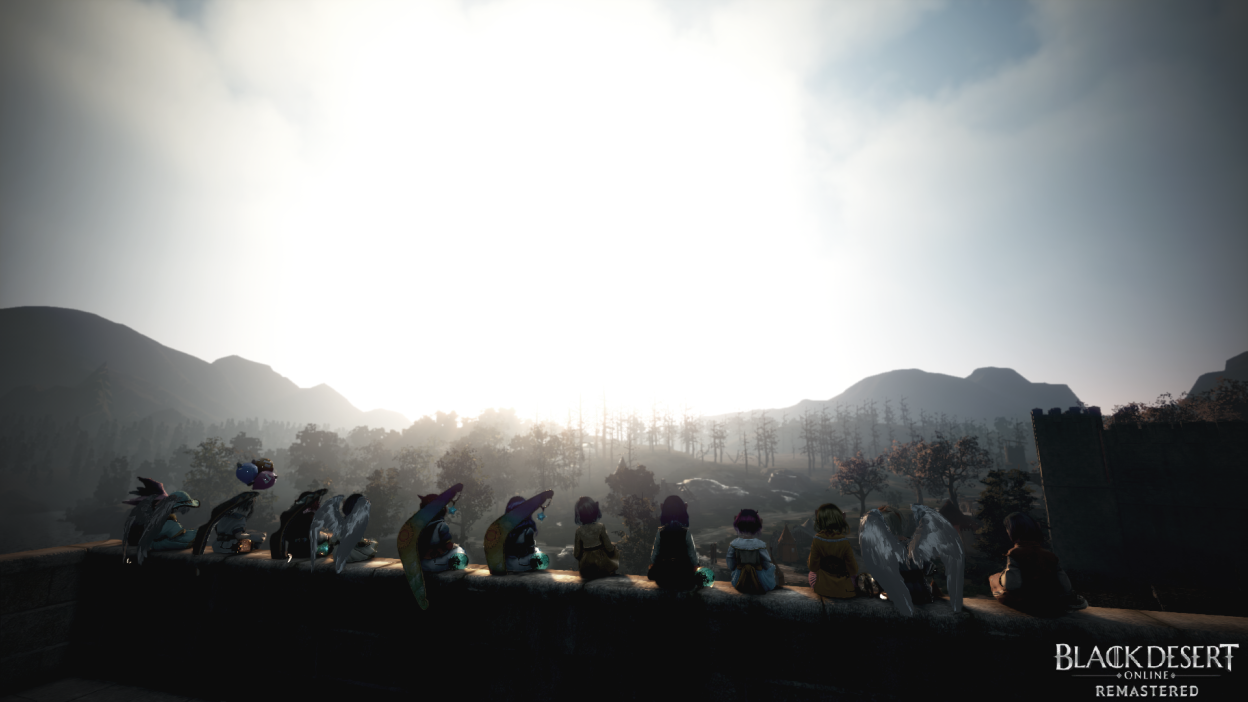 (ALL IMAGES are secretly stolen and posted without approval)

Now they will hunt me, now I be hiding in the shadows....... under my HOOD with only a twinkle star florang to protect me.

Their Discord is OPEN to everyone.