When the 100 Supporters were announced, most of us admittedly, didn't exactly know what to do. After 1 month as a Supporter, we now have a clearer picture.

Inspired by @Veonya's post on her, TOFFE's 30 Days As A SUPPORTER, may I suggest that all Supporters share their experience. This will help not just Supporters, but all players as well, on how to keep the community healthy and active. My suggested title format is same as Veonya's. Write your own post and comment below with the link in the title.

TOFFEE's 30 Days As A Supporter

whats with the Supporter anyway?

A Supporter is a general term for someone who supports the BDO SEA community by helping other players with guides and queries. Think of a general info desk. lol 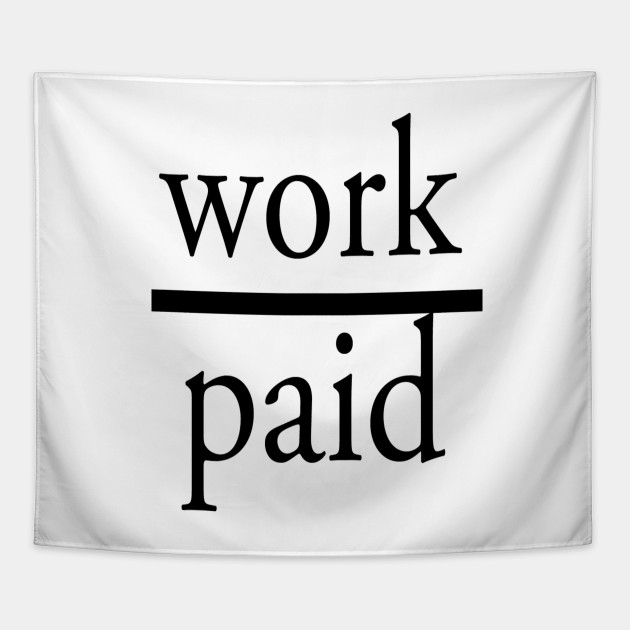 I'm almost done with mine. So far I've only seen Veonya and Florentino's. Would the others also like to share?

@V, we an just update these posts with our 60 days what do you think?

All I can say is. I'm just chilling doing supporting stuff, kek.