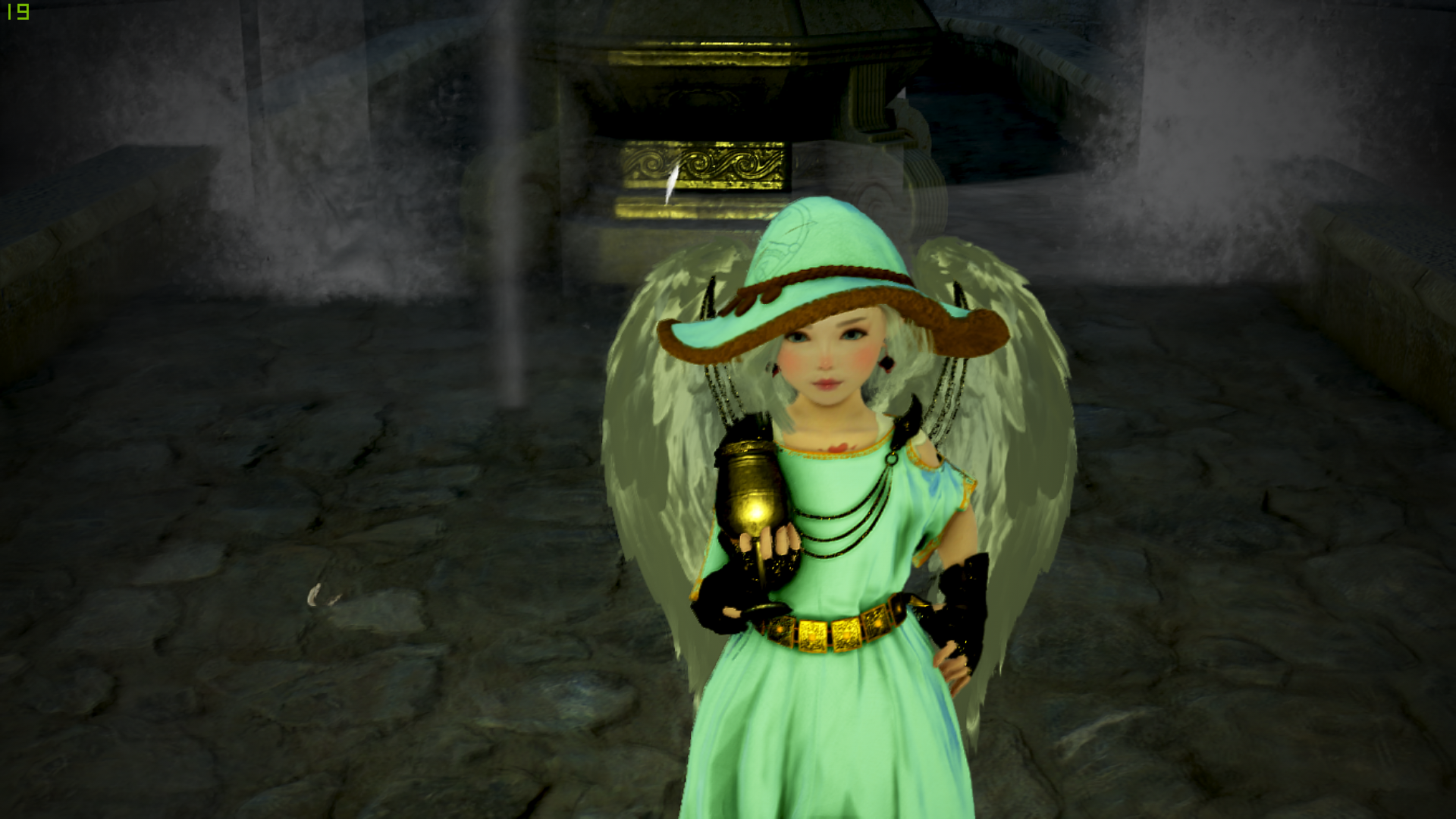 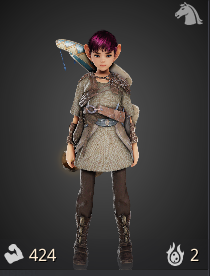 Character Name Rozenelle
Main Character Witch
Lv 62
Quote
Report
Cancel Register
Cancel Register
# 15
Edit Date : 2020-04-15
Greetings Adventurer,
Thank you for contacting Pearl Abyss Supporters, this is Supporter Toffee at your service.
We appreciate your time sending us a ticket for your query. I have come to understand your concern about the possible TP for 02 female felines Witch in AAKMAN.


Rest assured that our team is doing our best to make a livelier environment for each of your Cat Witches. For now please use your Flying KUDA.
We again thank you for your continuous support in these matters and we hope you will continue to do so.
Should you have any further questions, feel free to contact us again.
Best Regards,
Toffee of Florin
BDO SEA Supporter
Character Name Veonya
Main Character Shai
Lv 61
Quote
Report
Cancel Register
Cancel Register
# 16
Edit Date : 2020-04-15