Below you can find the details regarding last week’s Conquest War.

KillOnSight kicked off by sending their forces to Ares’ fort and successfully destroyed it.

However, they couldn’t do much as BlackOrder came to KillOnSight’s fort.

KillOnSight showed their strength as they defended themselves. BlackOrder decided to retreat for now, but this was not the end.

BlackOrder regrouped their forces to attack KillOnSight's fort at full force. The fort crumbled and KillOnSight was eliminated. 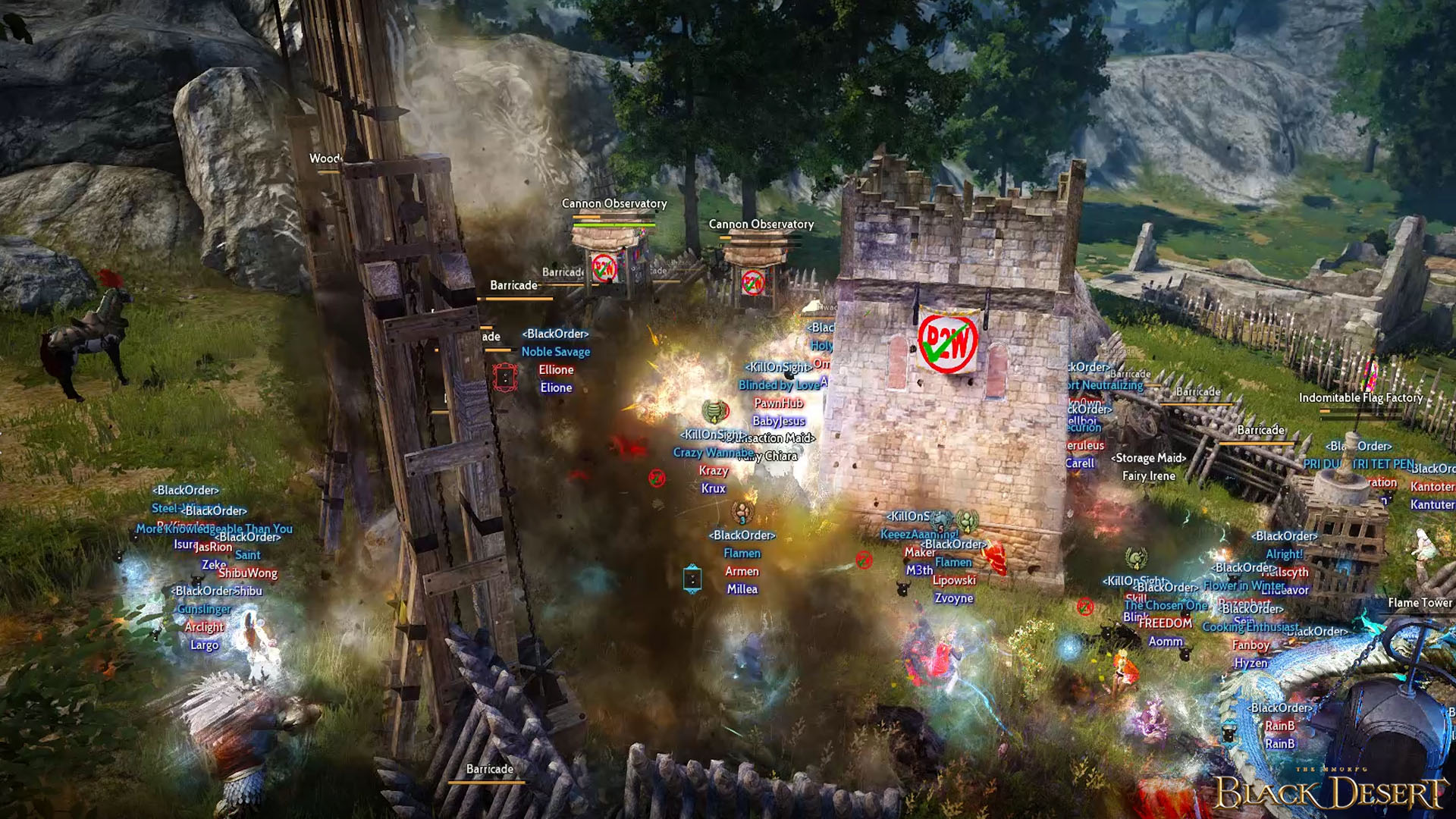 BlackOrder continued to exercise their dominance and directed their troops to attack the Nephilim next. Nevertheless, Nephilim was able to force BlackOrder to withdraw. 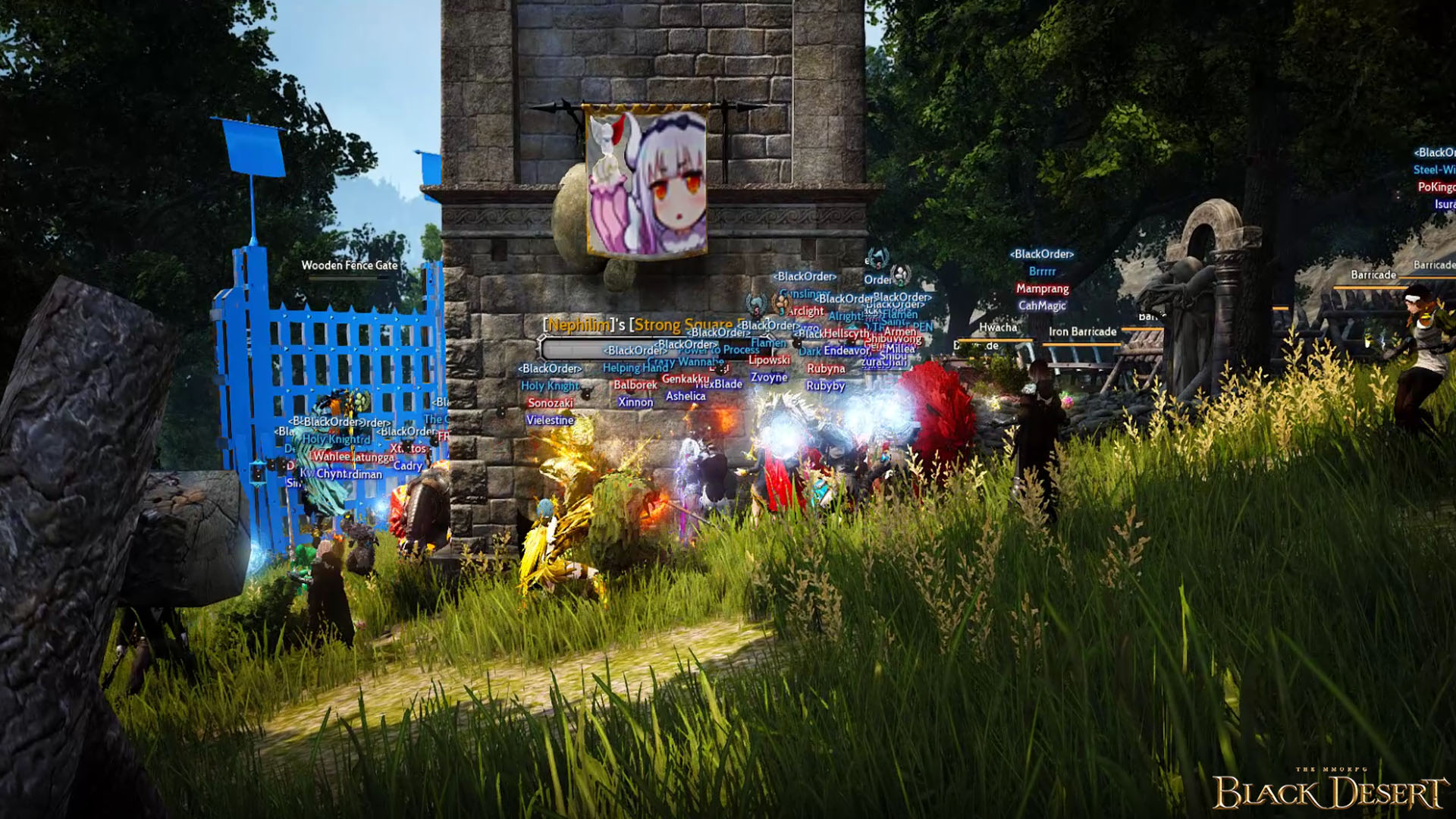 BlackOrder then decided to send other members to attack Conquistador's fort. Conquistador was able to set up their defense and stopped this oncoming attack.

All the guilds stayed alive, and BlackOrder wiped out the Nephilim's forces in their territory. BlackOrder then changed plans and went to finish off Conquistador's fort. Nephilim also attacked Conquistador at this time. The fort was taken down by the two guilds. 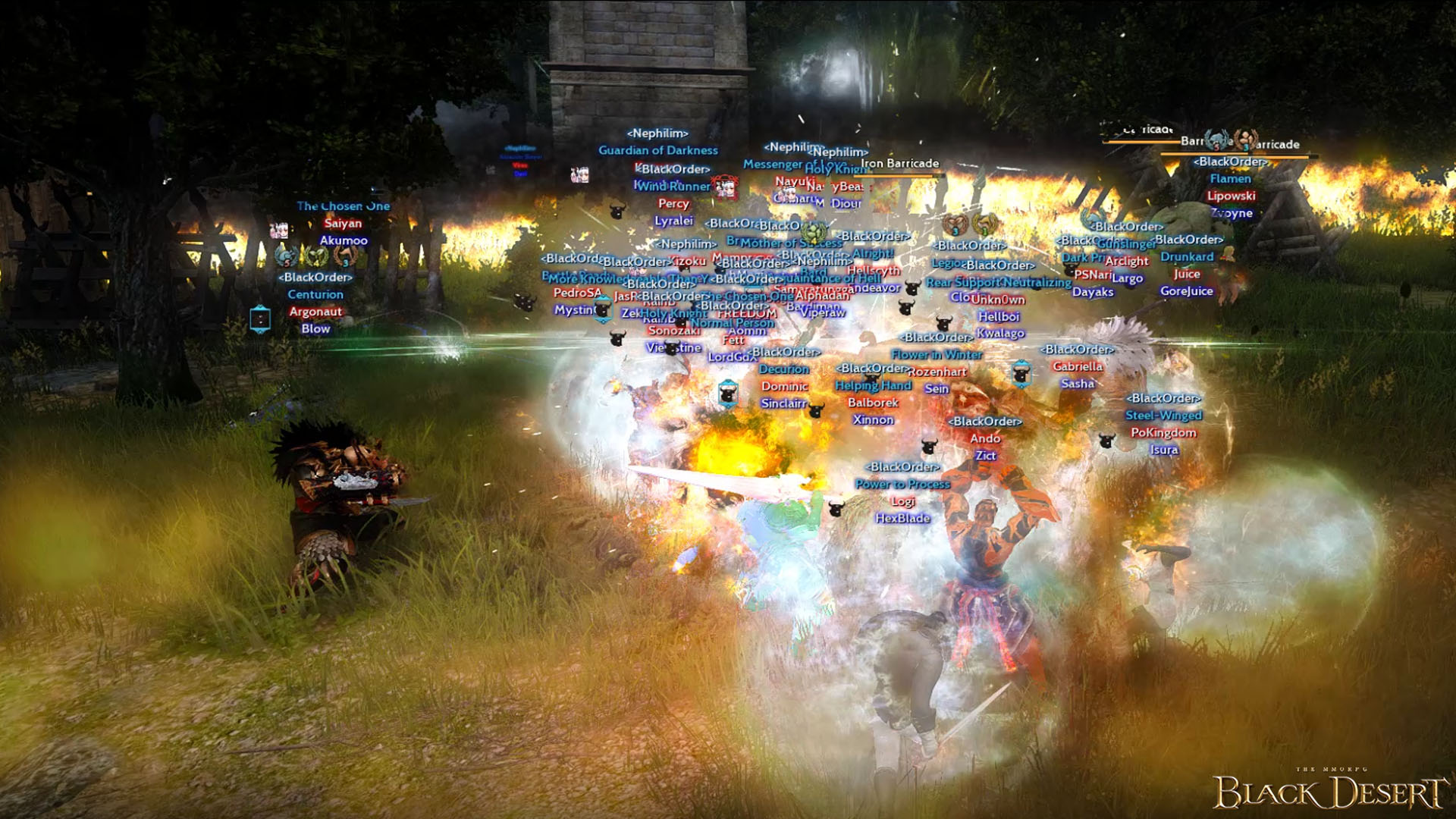 The battle turned bloody as Nephilim continued to stand up against the intimidating BlackOrder. Nephilim’s strength slowly dwindled as BlackOrder relentlessly attacked them.

In the end, BlackOrder conquered Balenos.

IECA won the war by default as no other guilds were present in Calpheon.

Fighting in Serendia began with Exile eliminating Toxic from the war. Wrath took this chance to attack Exile's fort, but Exile returned in time to fight off the intruders. 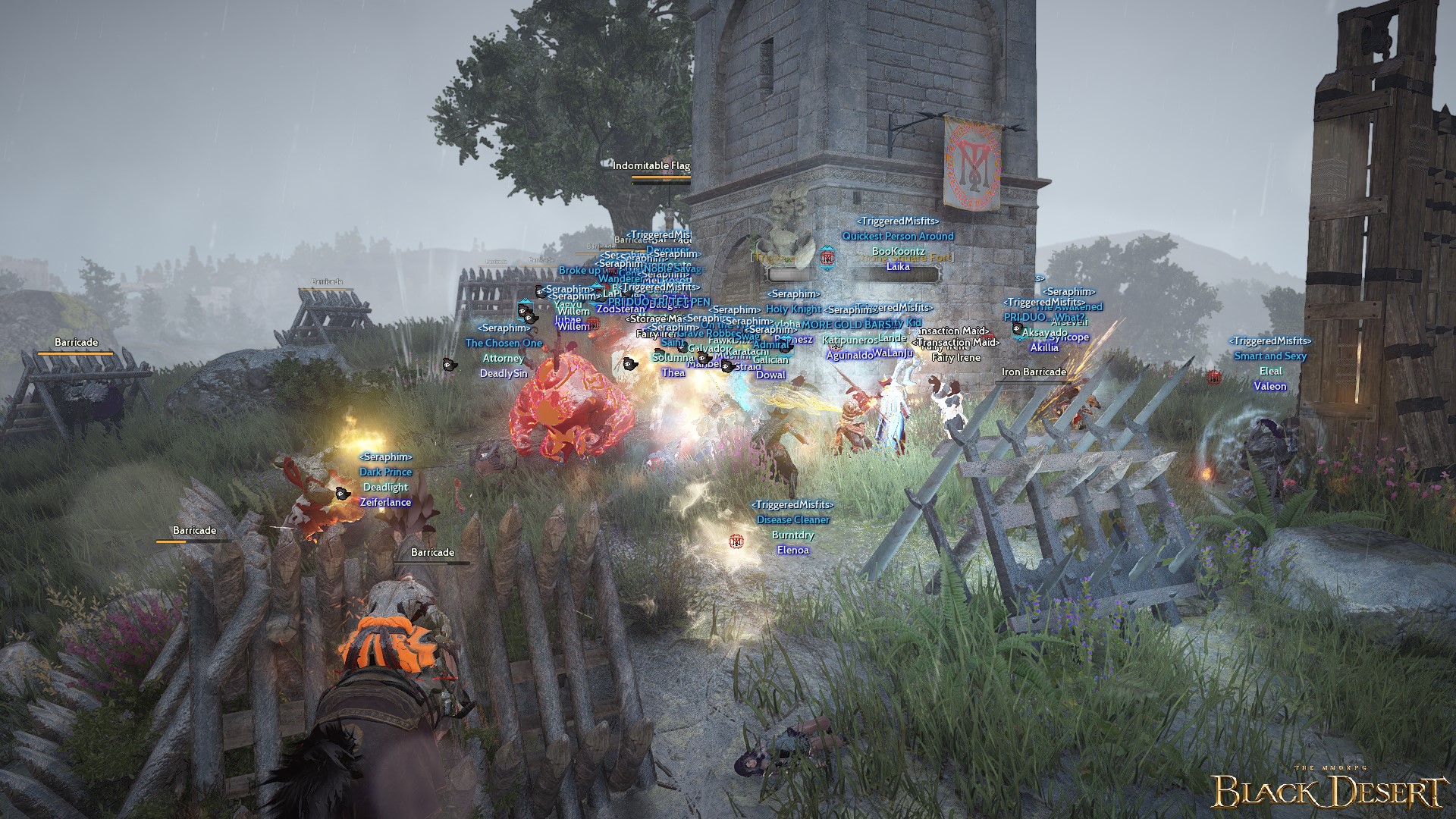 Exile headed for Empire's fort as they saw that Empire didn’t have anyone defending it at this time. Wrath also came but attacked Exile’s forces. Seraphim then took this opportunity to attack Wrath's fort.

Wrath fell back to defend their fort and left Exile to continue their assault on Empire's fort. Empire lost their fort and Exile turned to Wrath next. They were able to eliminate Wrath as well. 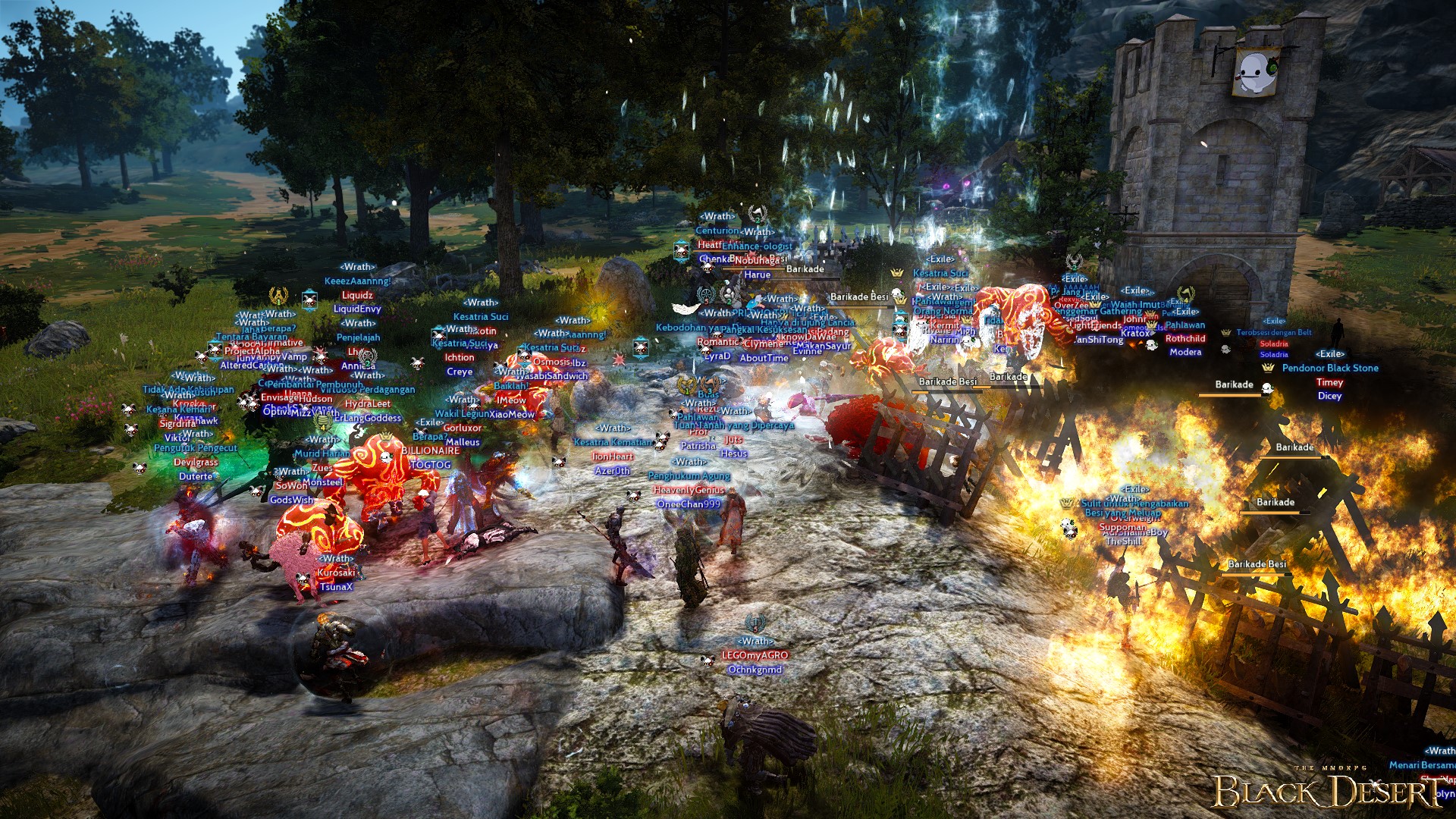 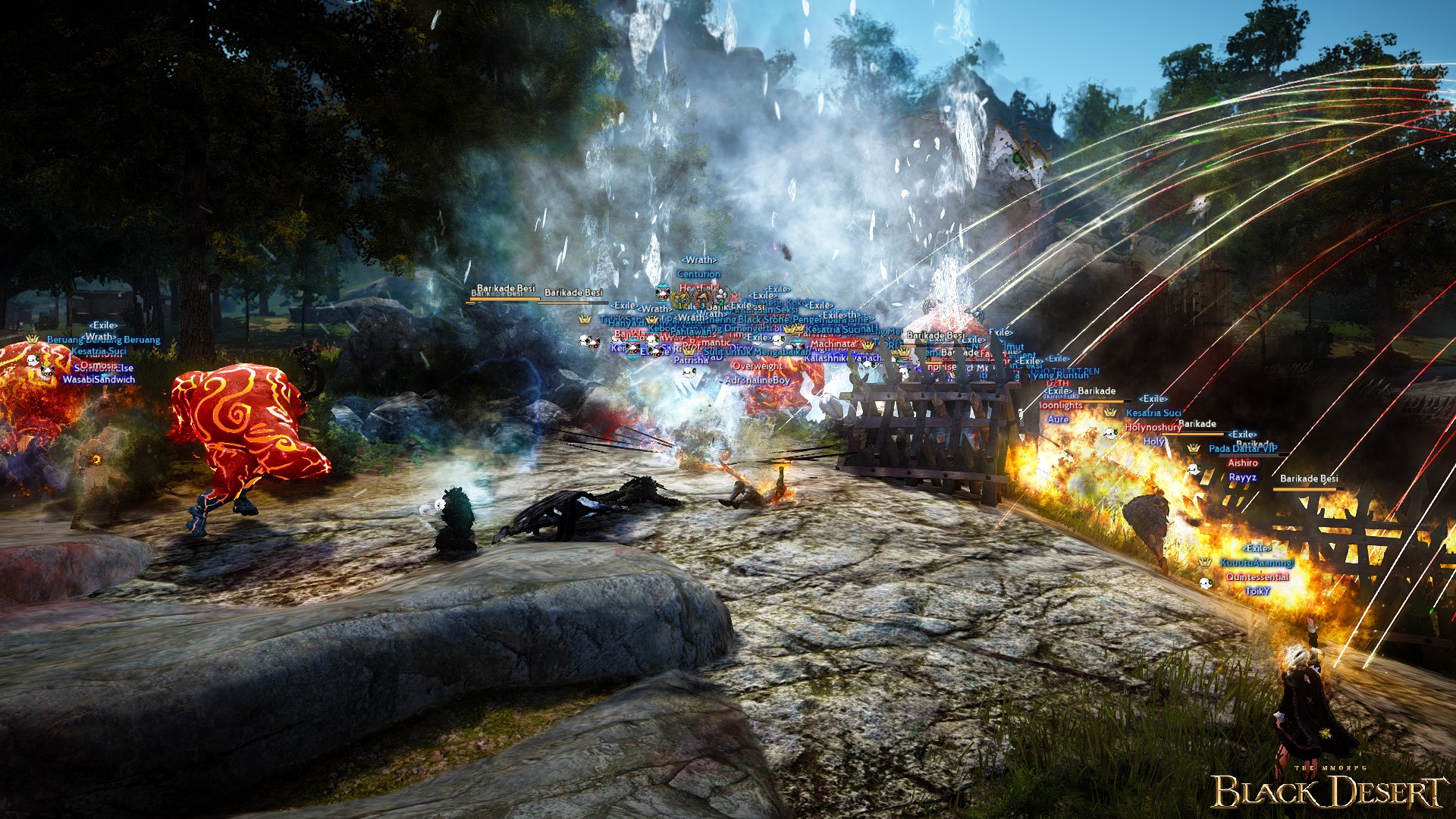 Exile clashed against RenegadesX on the battlefield and exchanged blows. As this battle went on, Seraphim headed for Exile's fort and attacked their defenseless fort.

Exile then retreated to defend their fort while RenegadesX headed for Seraphim's fort. Seraphim was able to demolish Exile's fort and took them out of contention. At the same time, RenegadesX was nearly done destroying Seraphim's fort.

Seraphim ran back to their fort, but RenegadesX finished it off and took control of Serendia. 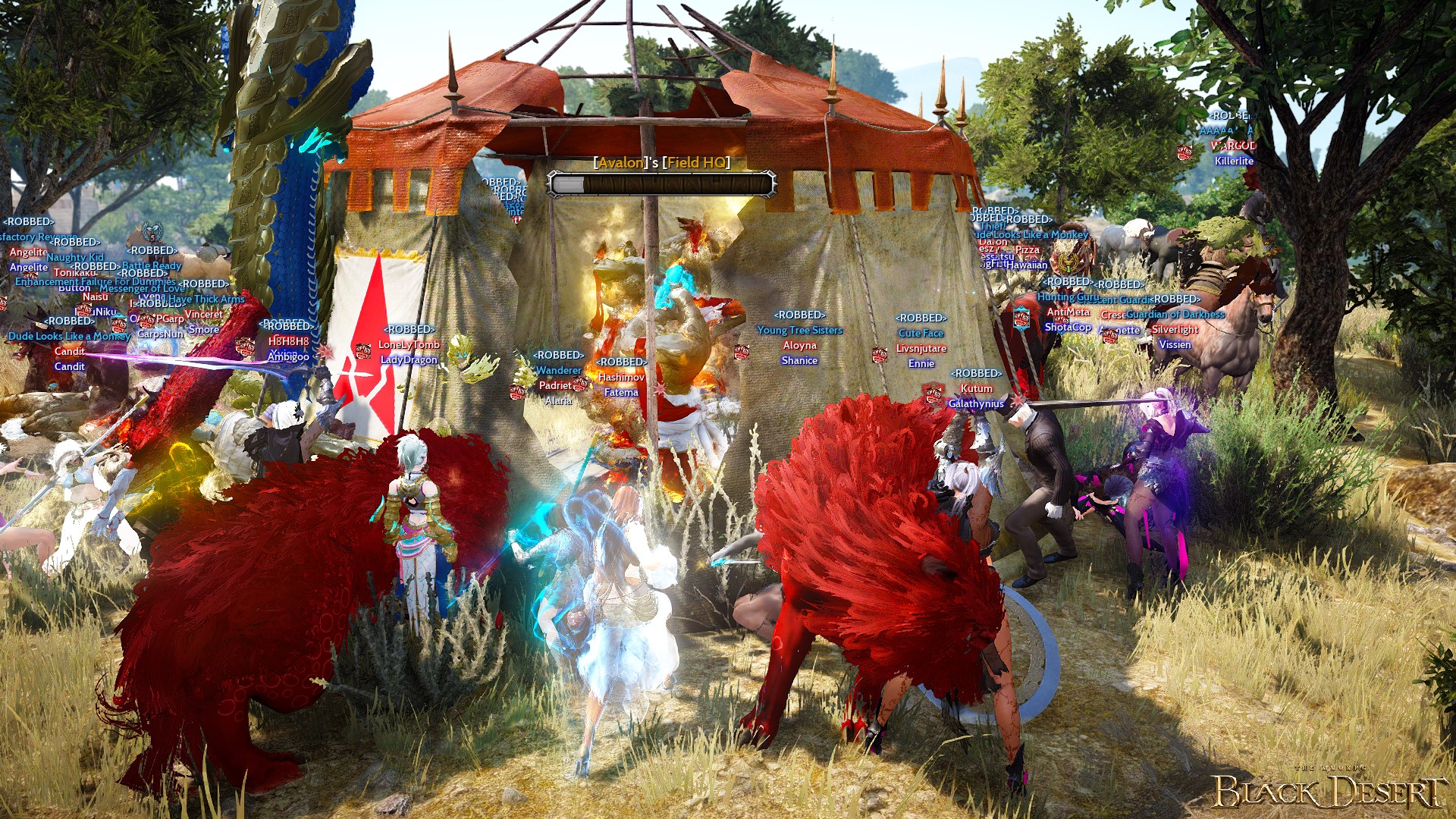 Chaos went to attack Noodle's command post.Noodle had set up barricades and towers, but none of their members were there. Chaos had to destroy a section of the barricade to reach the towers and for them to start attacking the command post directly. 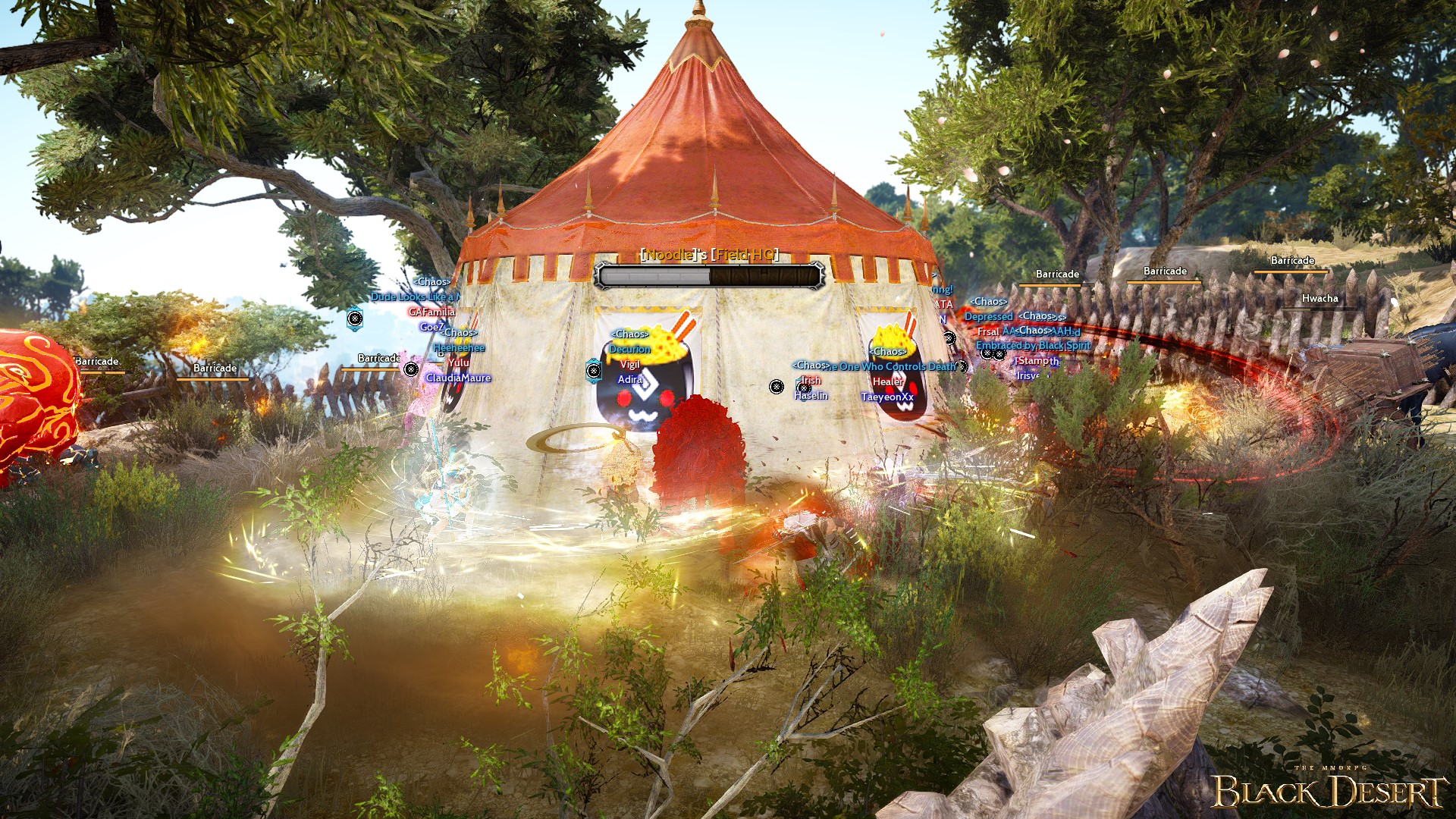 After a few minutes, Henosis destroyed NieR's command post and headed towards MaximuM.

Following the assault on Avalon, ROBBED had turned to Exalted's command post. The command post was inside the castle, but all the gates were left open and Exalted’s forces were not there. It had no defensive structures as well. ROBBED attacked in full force and tore it down in no time. 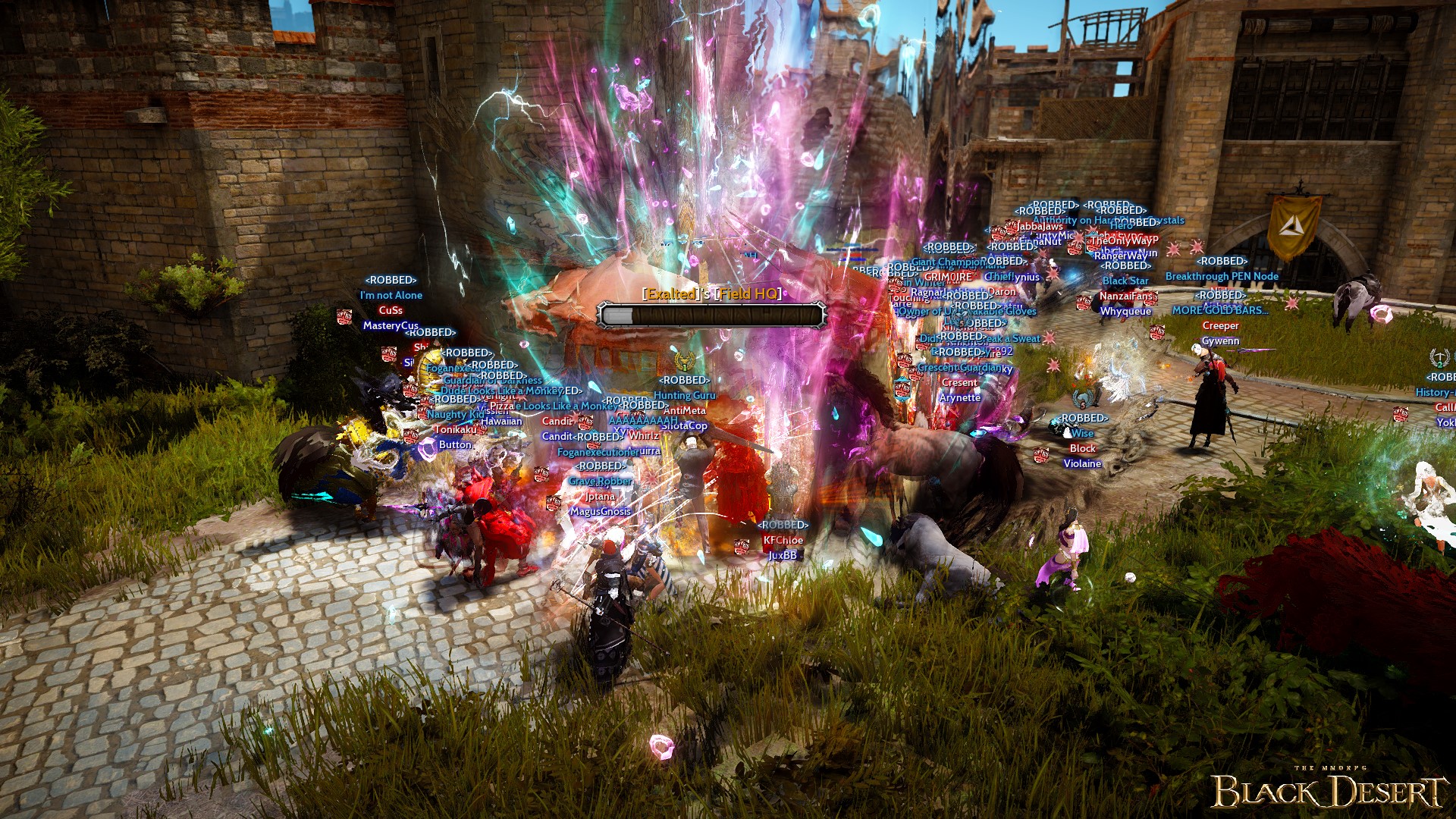 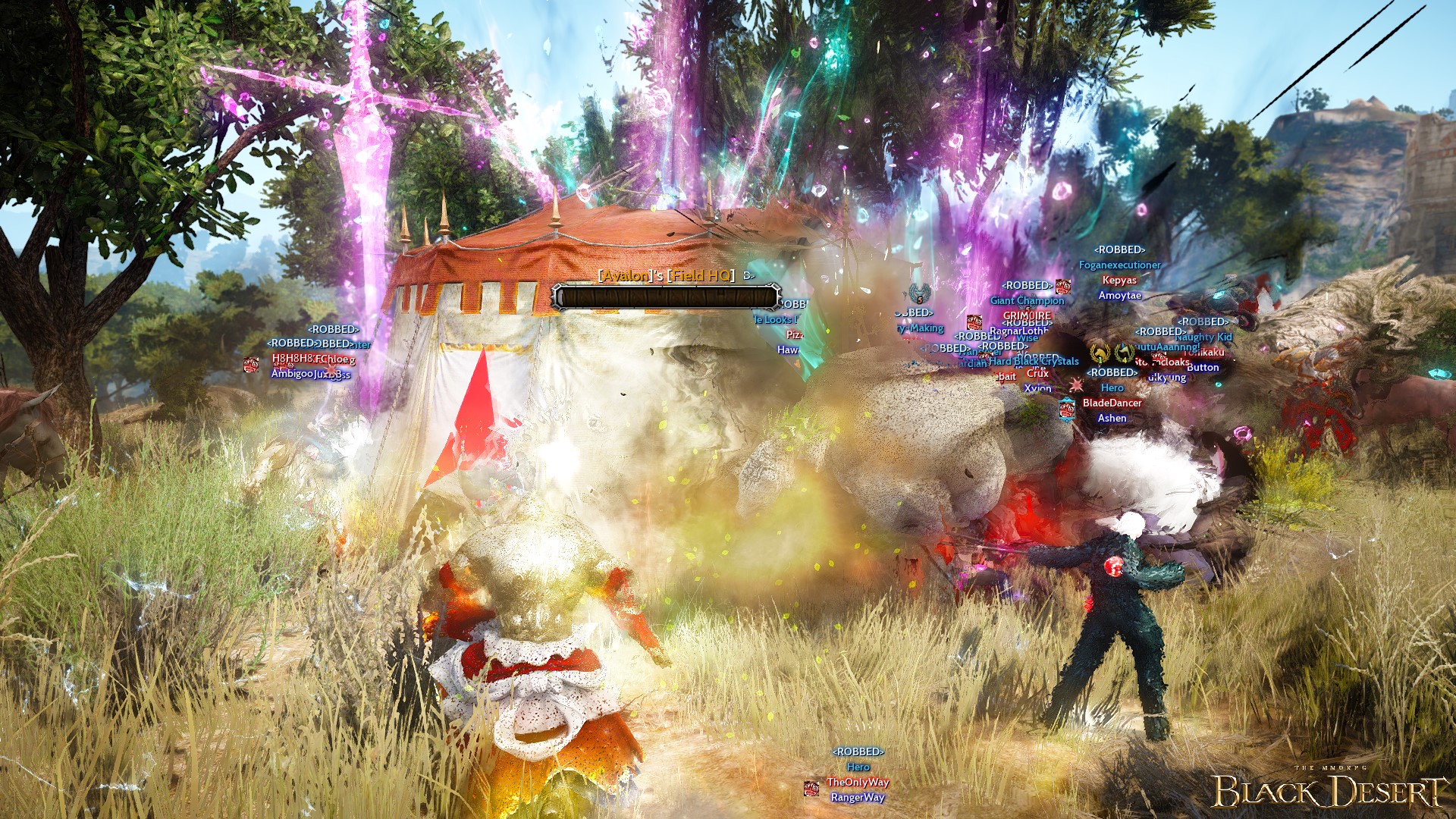 Henosis was able to destroy MaximuM's command post easily as this too, was left unguarded. 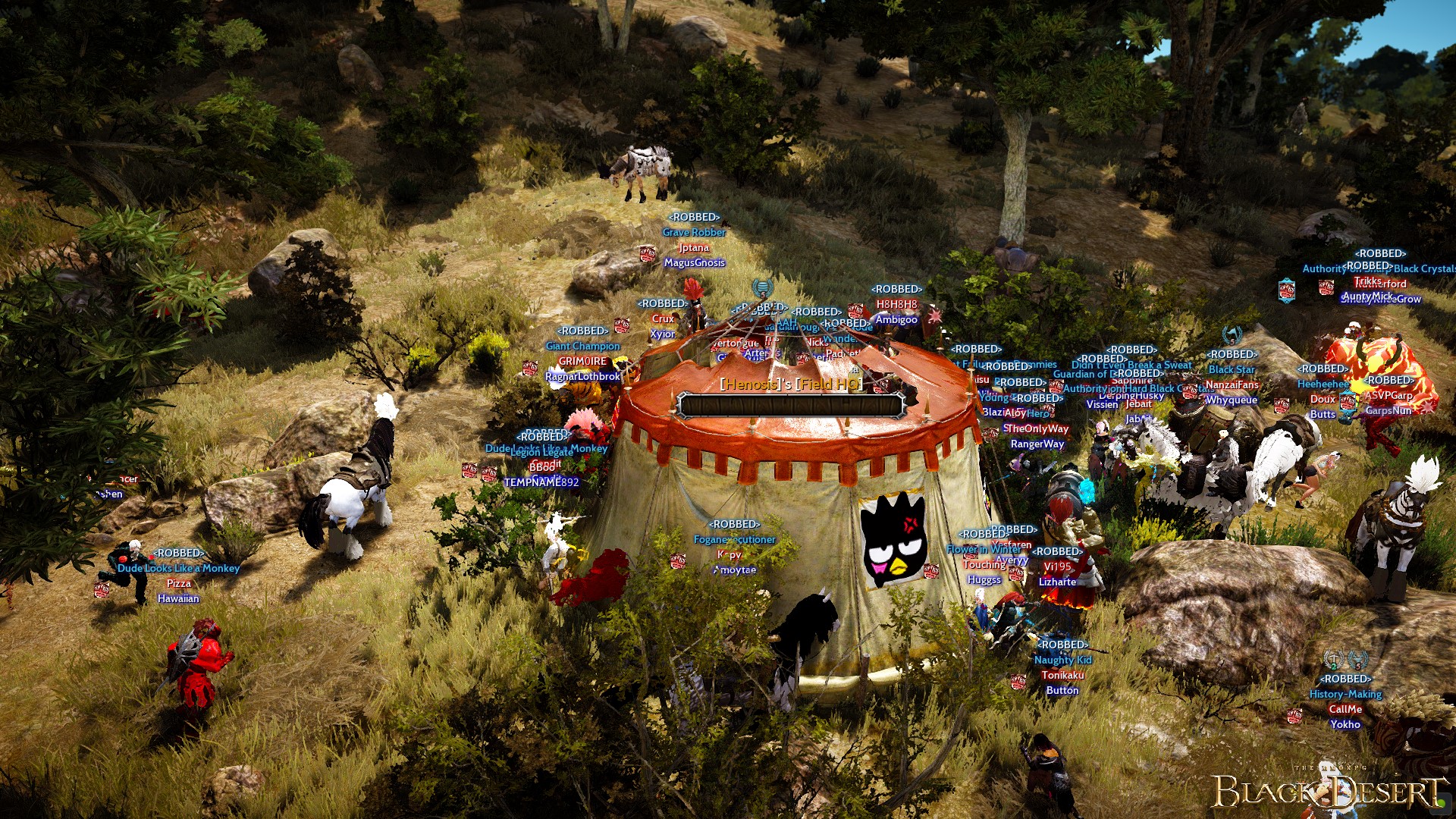 ROBBED then attacked Chaos' command post when Chaos was busy attacking Noodle's command post. ROBBED destroyed the command post before Chaos could finish off Noodle. Then ROBBED headed for Noodle and finished them off quickly. 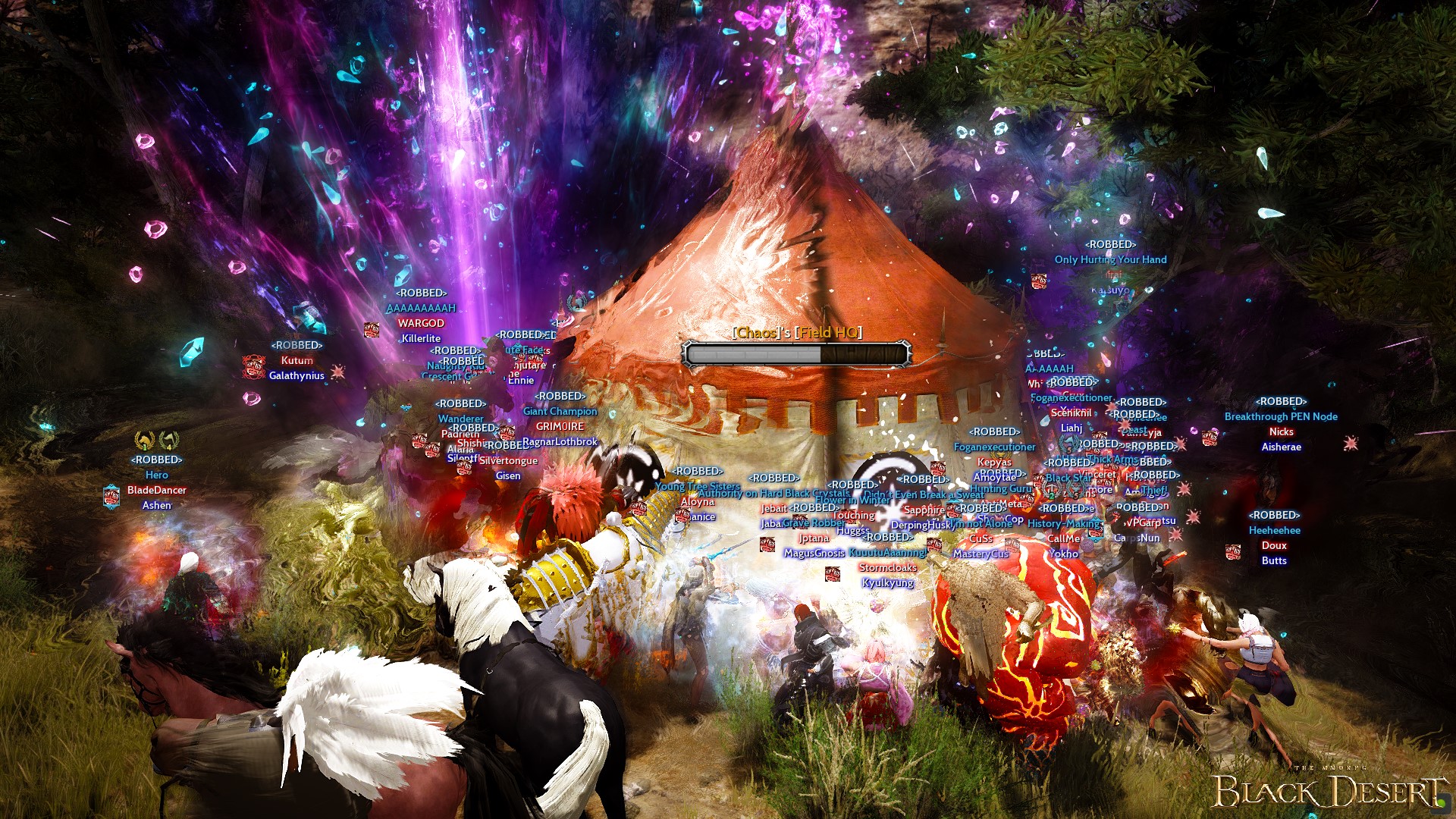 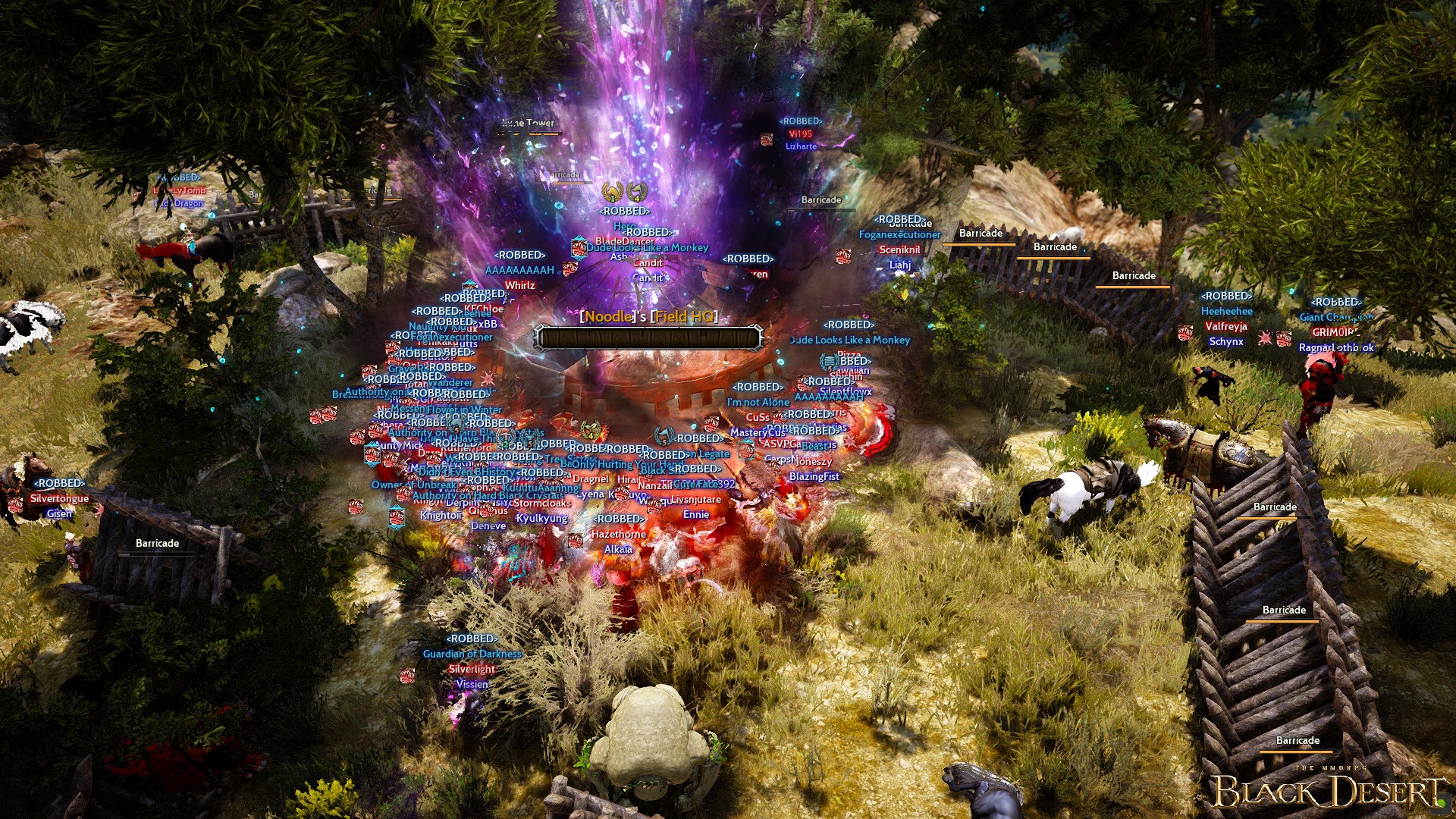 Avalon was able to destroy Altair's command post after a long fight.

Henosis was attacking Acnologia's command post during their final moments. Henosis brought it down in a matter of minutes and lost their command post to ROBBED.

ROBBED took the win in Mediah.

View list
Comments 4
Soladria
Lv. 62
We will be happy if you guys just ask each guild leaders of participating guild for alliances so you guys can actually make a real summary. It's actually sad to see these kind of summary...
Absence
Lv. 60
"Hi GM my name is Ashen"
Chenkat
Lv. 61
about the serendia, exile almost wipe out but then got carried by their alliances
Rubbicon
Lv. 61
haha @chenkat miss u bro
Cancel Register
Cancel Register
1
View list