This is The MMORPG, Black Desert.
Read below to see what happened in the last Conquest War.

Ares immediately charged towards MyFreeCams. With the strength of their forces, Ares was able to destroy MyFreeCams forces and fort.

Ares have continued their march taking Gungnir as their next target. And this time they also emerged victorious.

Final battle of Balenos war was held between Ares and Ascendance. Ascendance put up a good defense but unfortunately it was not. Once again Ares claims the strongest in the lands of Balenos. 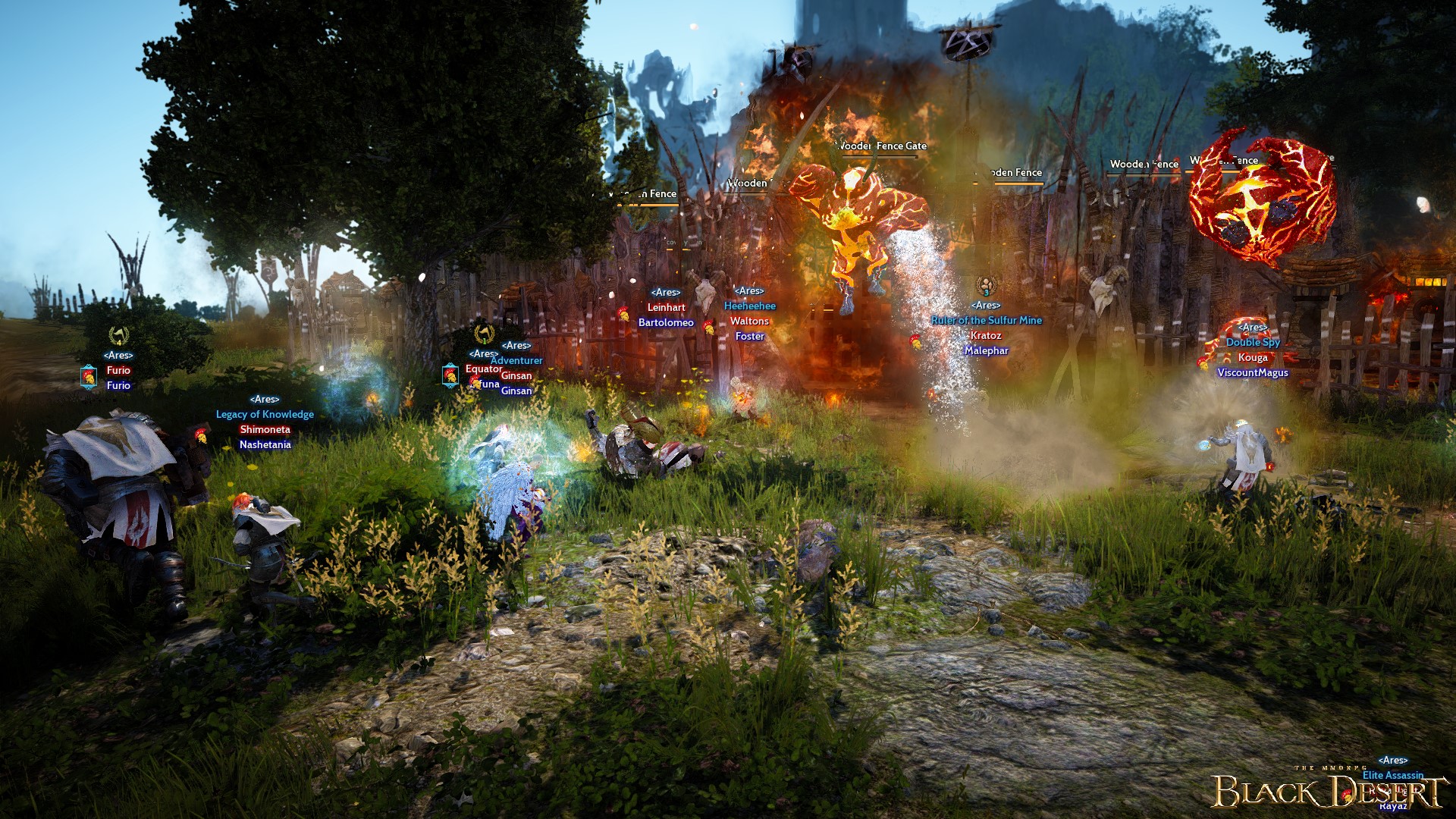 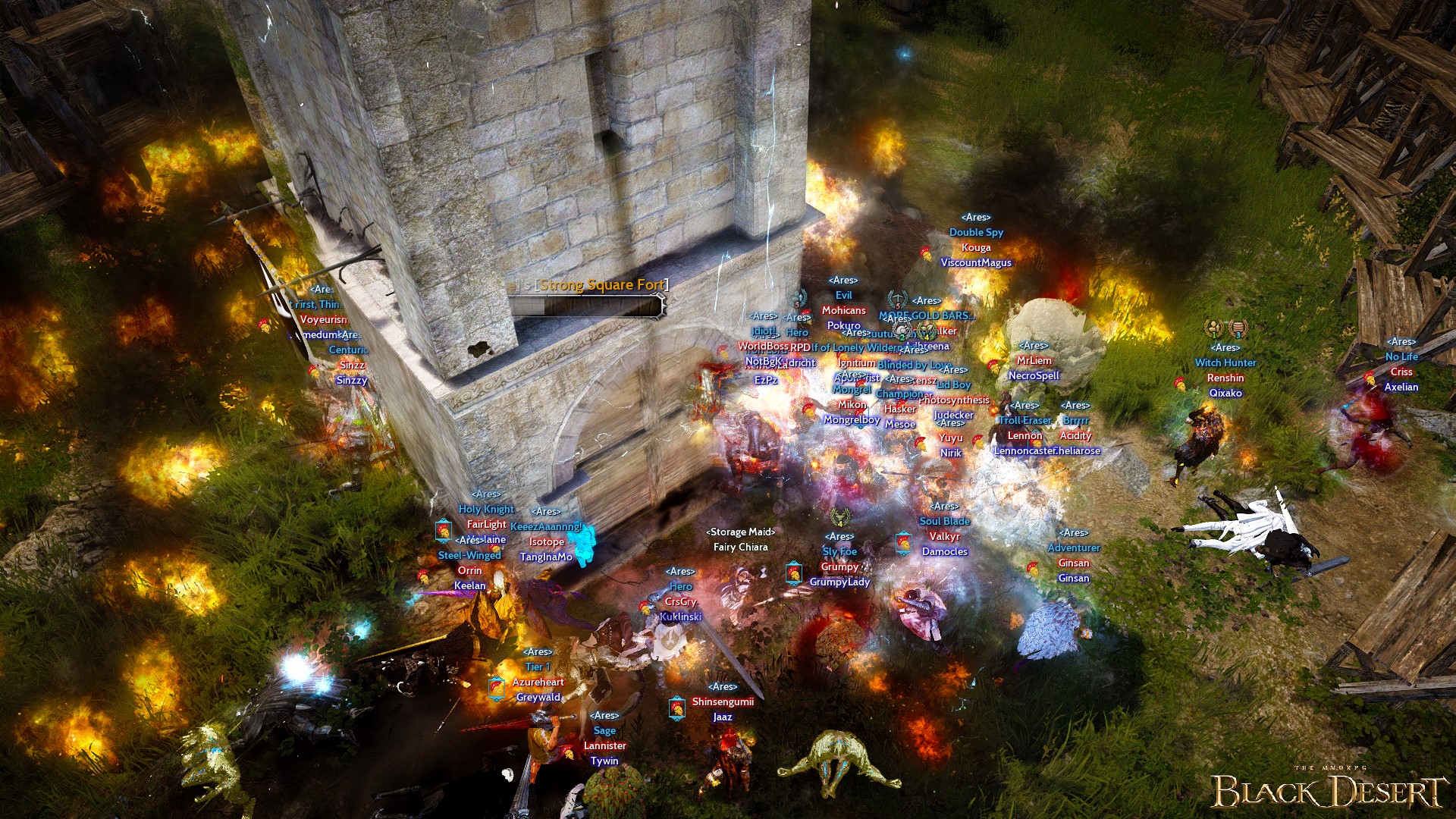 Empire took first blood as they easily defeated Maximum, destroying their fort without any defense.

Wrath and IECA joined forces to attack Avalon. With their combined strength they were able to destroy Avalon's fort.

A battle between UNITY and Garuda was fought long and hard. Both guilds were able to counter each other's attacks but, in the end,, it was UNITY that made the final blow to defeat Garuda.

However, at that time UNITY’s fort was left with very little defense. Empire took the opportunity and destroyed UNITY's camp, removing them from the war. 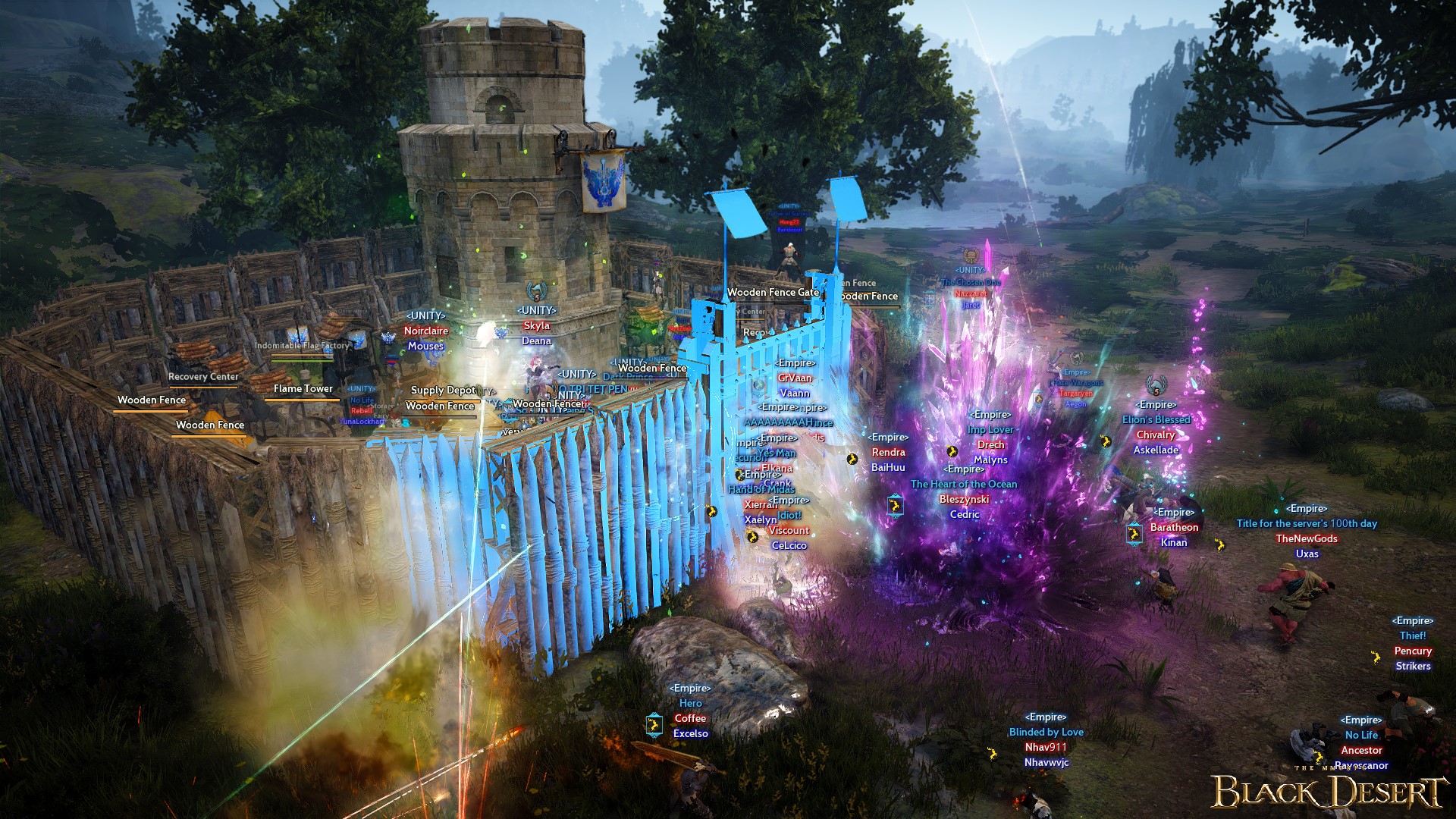 Meanwhile, IECA found a way to get inside Wrath's fort by destroying a part of their wooden fence and by using their Large Siege Tower. That leads to IECA destroying Wraths' fort. 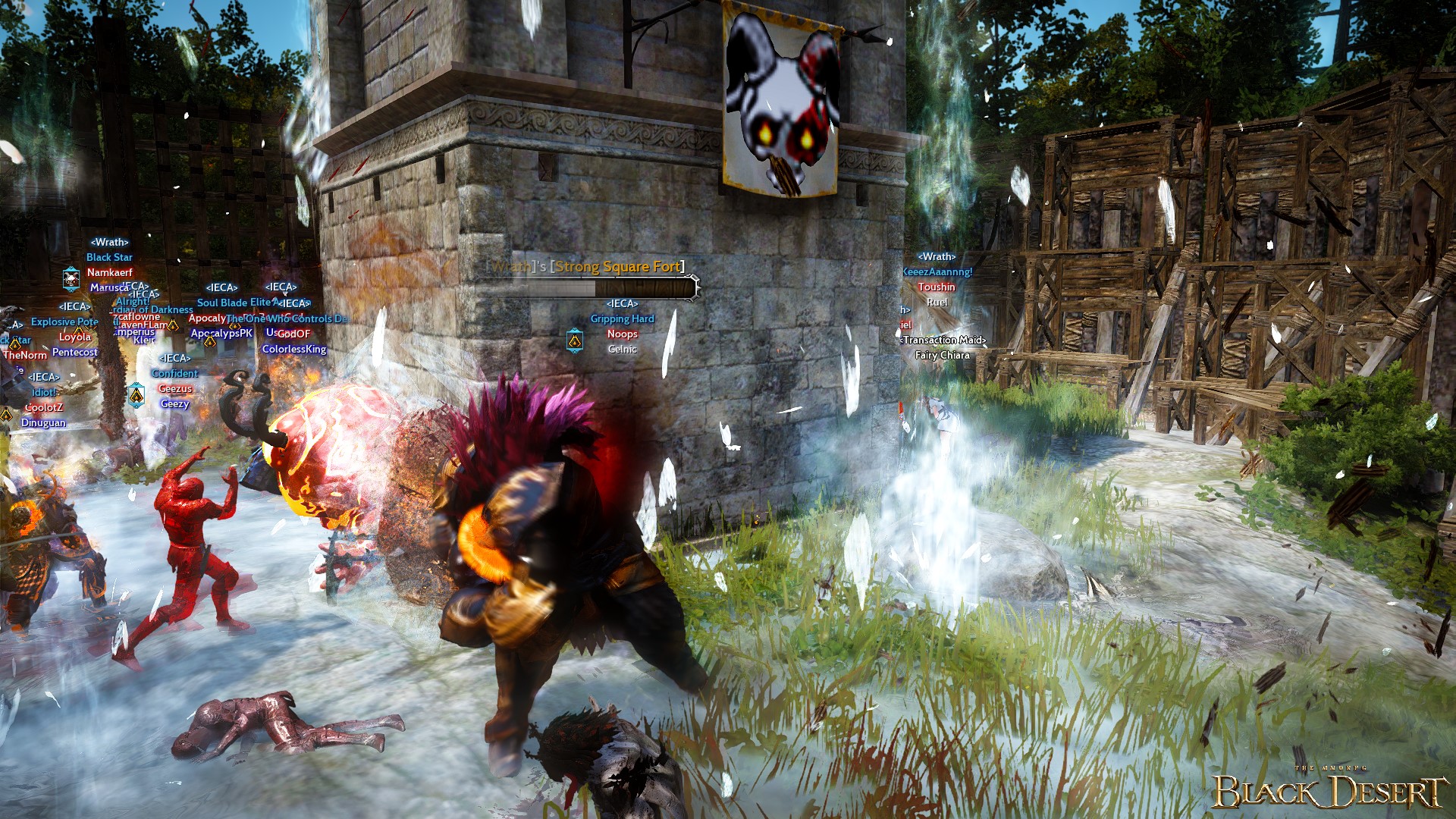 At this point though, IECA doesn't have any defense in their own fort. This was when Empire destroyed their fort and took control of Serendia's territories.

The first battle of Calpheon war was held between Altair and Noodle. Altair's fort was completely destroyed after an all-out attack by Noodle.

Noodle’s next step was to attack NOVUS. With consistent attacks, Noodle was able to succeed again, removing NOVUS from the war. 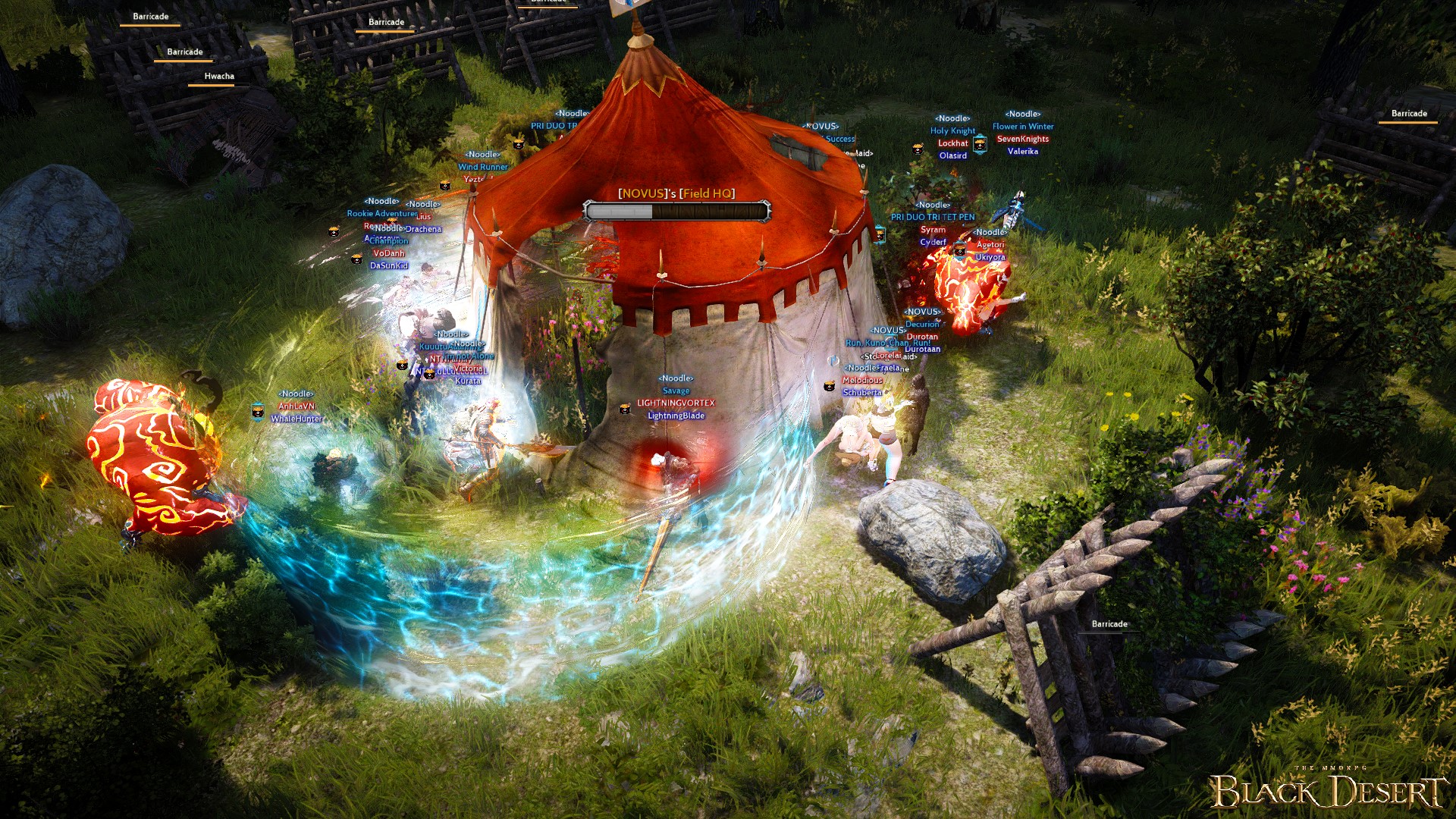 While Noodle was attacking NOVUS, ROBBED left their camp and went straight for Noodle's undefended fort and attacked it in full force. Only few minutes after Noodle had destroyed NOVUS fort, ROBBED won the war by destroying Noodle's camp and winning occupancy over Calpheon land.

For another week, Exalted takes control of Mediah as no other guild challenged them for the claim over the territory.

KillOnSight defeated Revenant swiftly within a few minutes, especially with Revenant’s defense not being too keen. 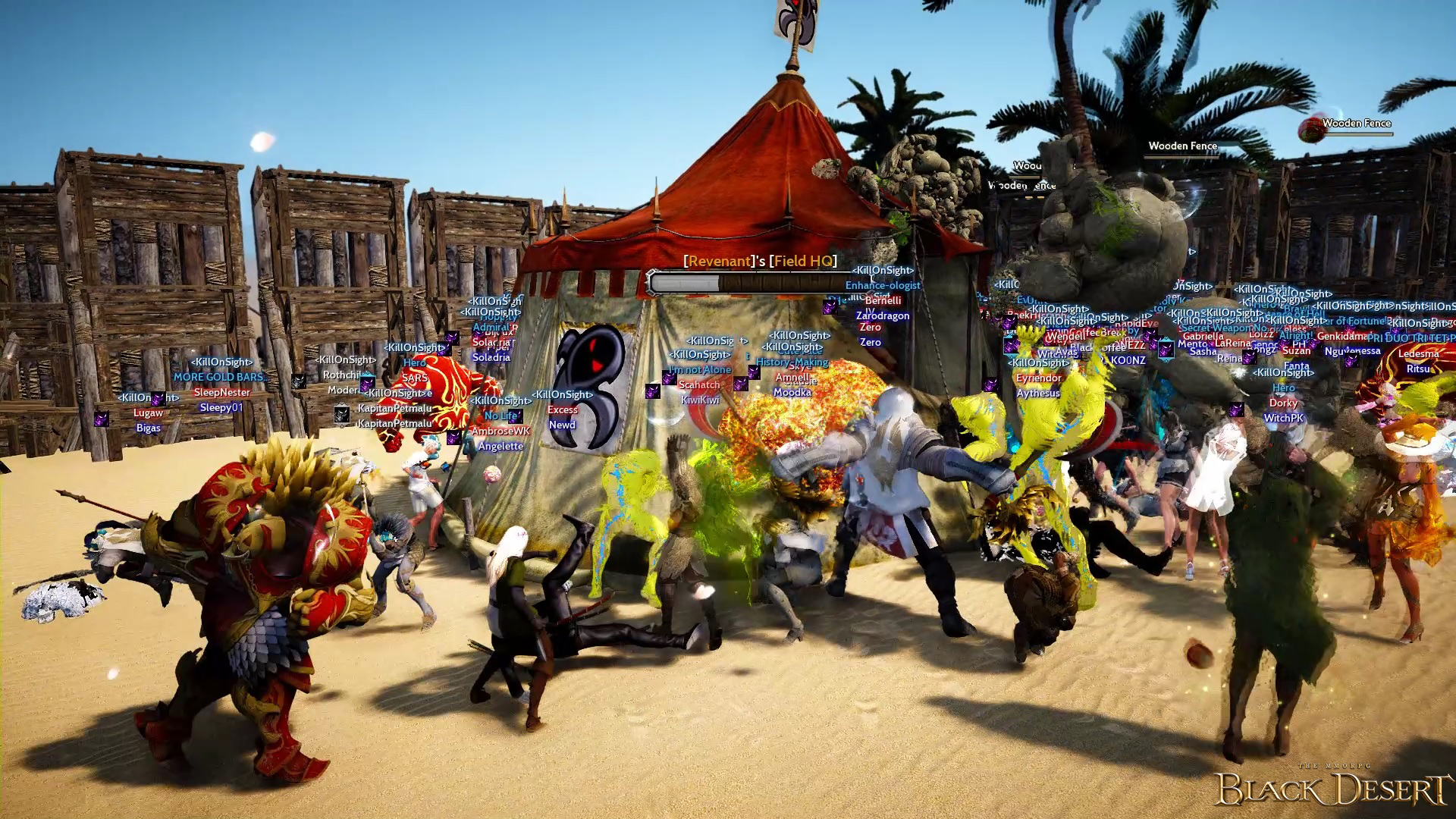 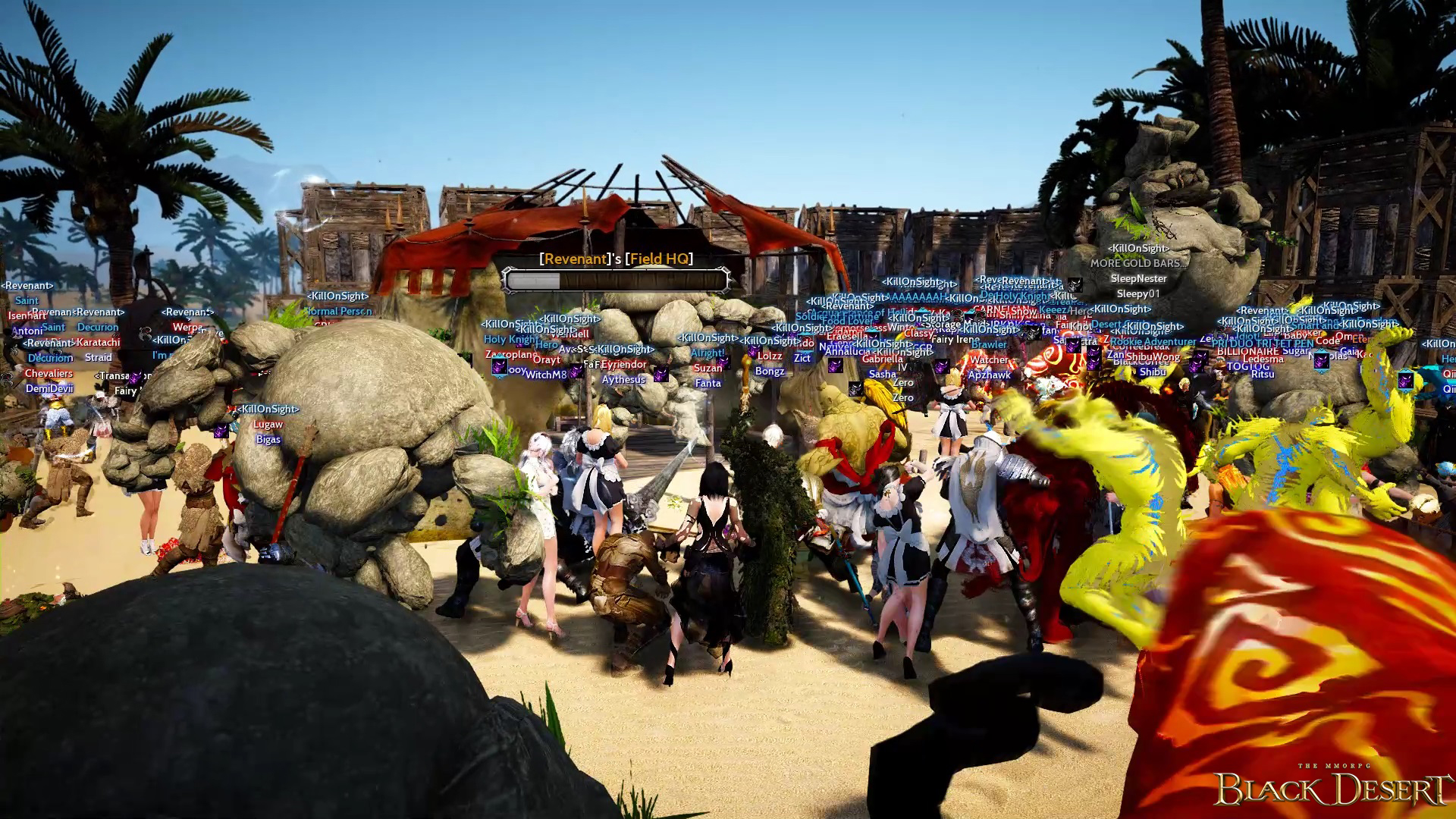