Puturum is an ancient creature that you might have seen following the main quests in Valencia. We will introduce how to summon this boss and what to watch out for during battle.

Just like the guild bosses in Calpheon and Mediah, you’ll need to acquire boss summon scrolls by completing [Boss Subjugation] guild missions. The scrolls can be used at a designated locations to summon guild bosses.

‘[Guild] Ancient Puturum Summon Scroll’ can be obtained by completing the following missions.

Desert Nagas and Desert Fogans are relatively weak in Valencia. Argos Saunils at Crescent Shrine are not too strong either. So, you won’t have to worry too much before starting these missions.

Ancient Puturum can be summoned on a hill that’s located north of Rune Gateway Intersection, it’s a node located between Altinova and Shakatu. 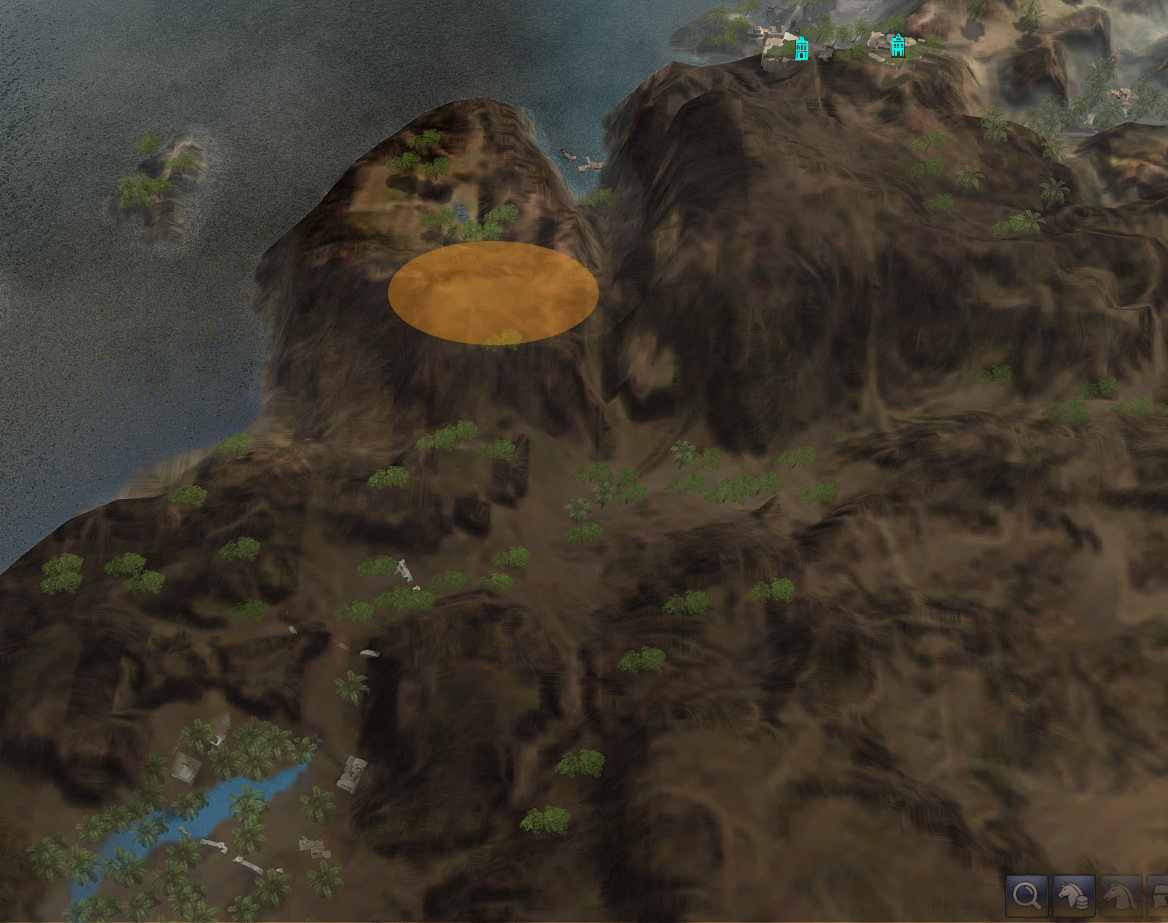 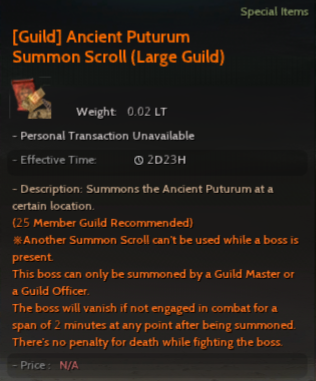 The guild master or officer can use the Ancient Puturum Summoning Scroll to start the battle. Make sure that all your guild members are ready before summoning it.

Ancient Puturum attacks by shooting out electric currents from its body. When its HP falls below a certain amount, it soars up to the sky and gathers energy. It also summons Hystria Power Towers in the area.

Puturum will unleash a powerful attack on to the ground that can kill many of your guild mates if these towers are not destroyed under a minute. 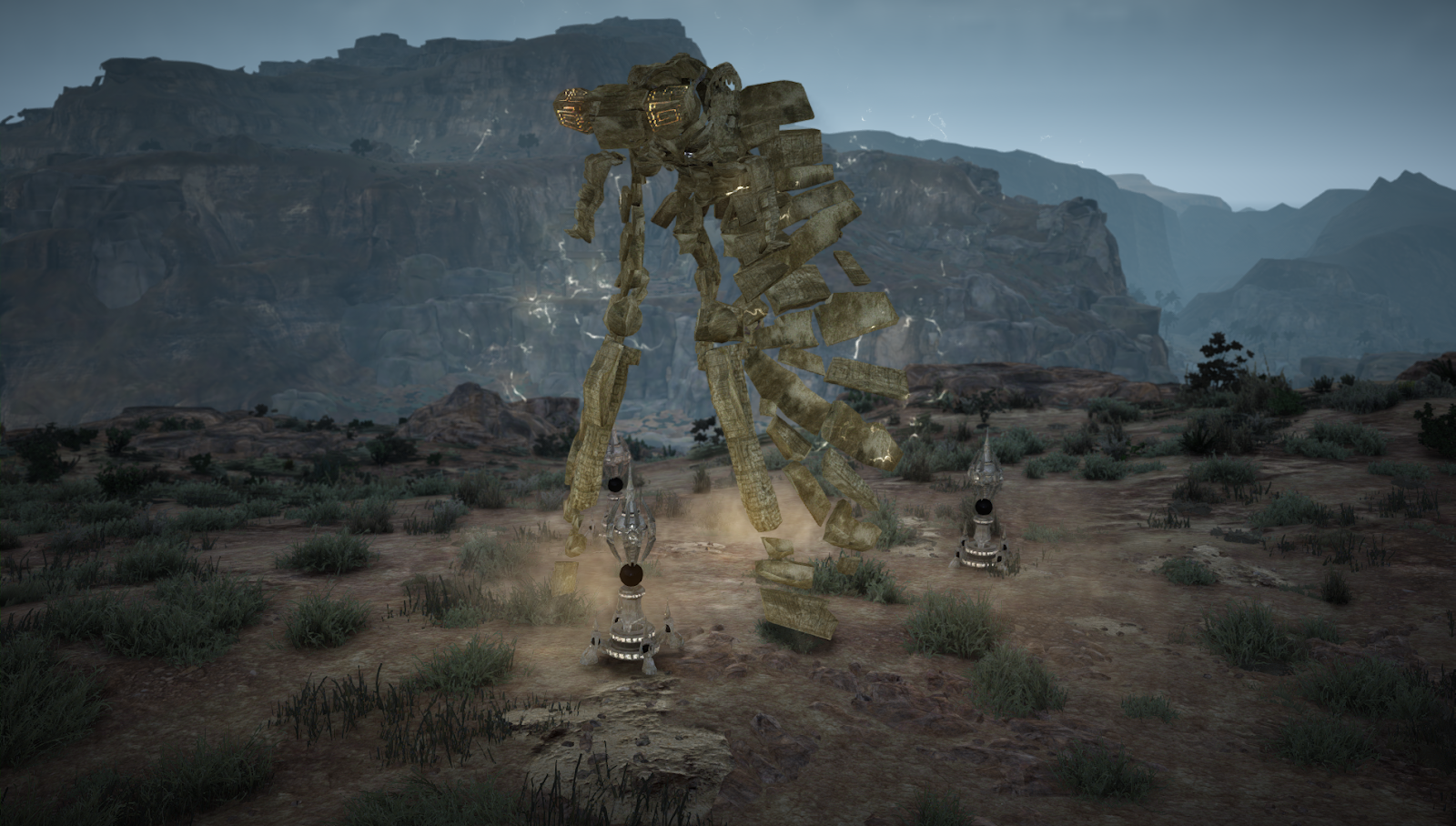 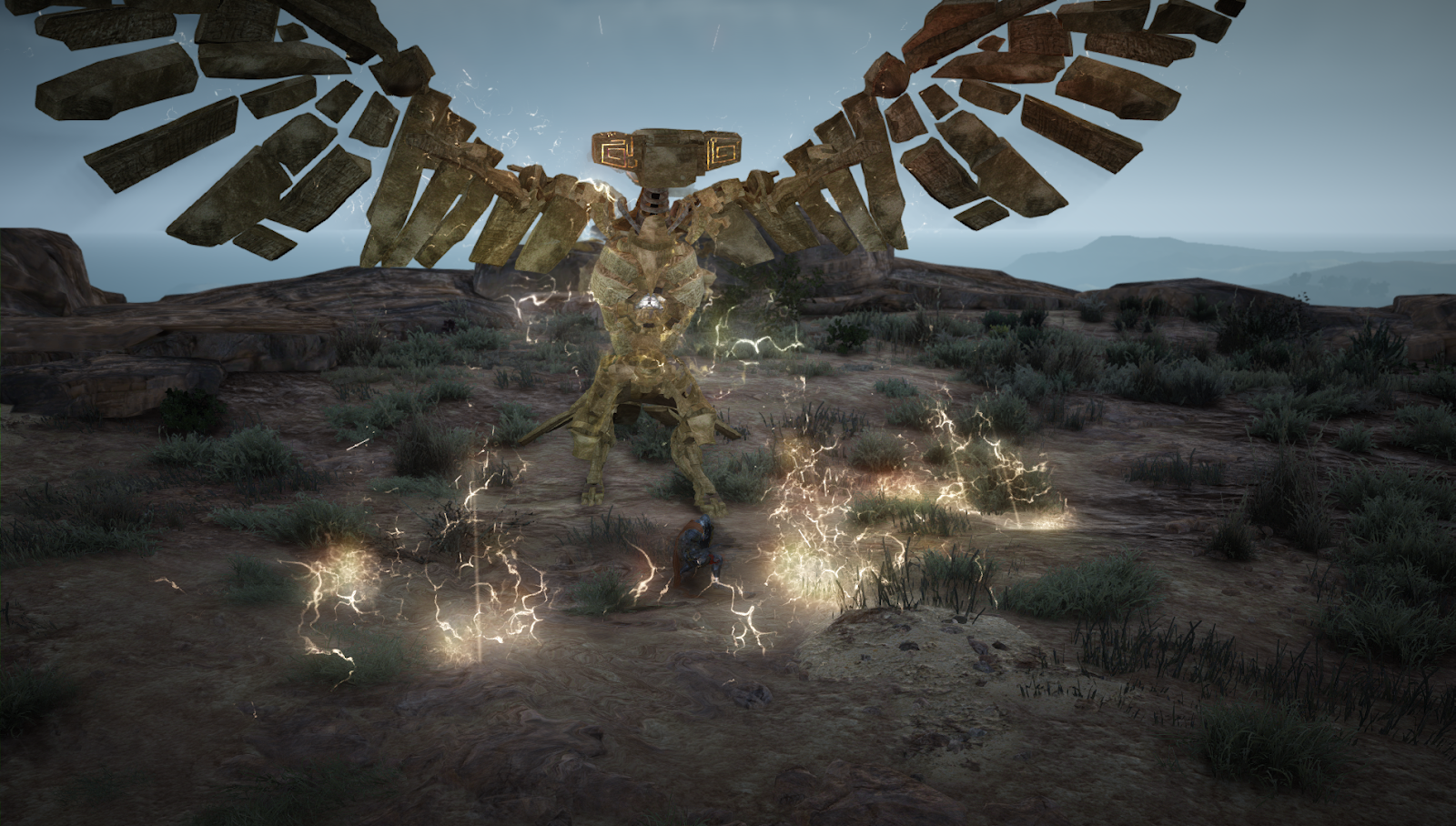 We found out about the new guild boss of Valencia, Ancient Puturum.

The Valencia guild missions that you need to complete are not that difficult. Go out there and help with the missions and challenge Ancient Puturum.