Another Conquest War is behind us. Check below for the details.

Avalon started the battle by summoning their forces to attack Ares while Noodle took on Ascendance as their first target.

Ares succeeded in defending their command post and decided to attack Garuda. During the bloody battle, MurderKing attacked Ascendance, which resulted in Ascendance's elimination.

Then MurderKing, Avalon, Garuda, and Noodle went together and charged at the extremely powerful defense of Ares. Ares demonstrated their strength as they put up a solid defense. However, there were too many attackers and in the end, Garuda succeeded in destroying Ares’ command post. 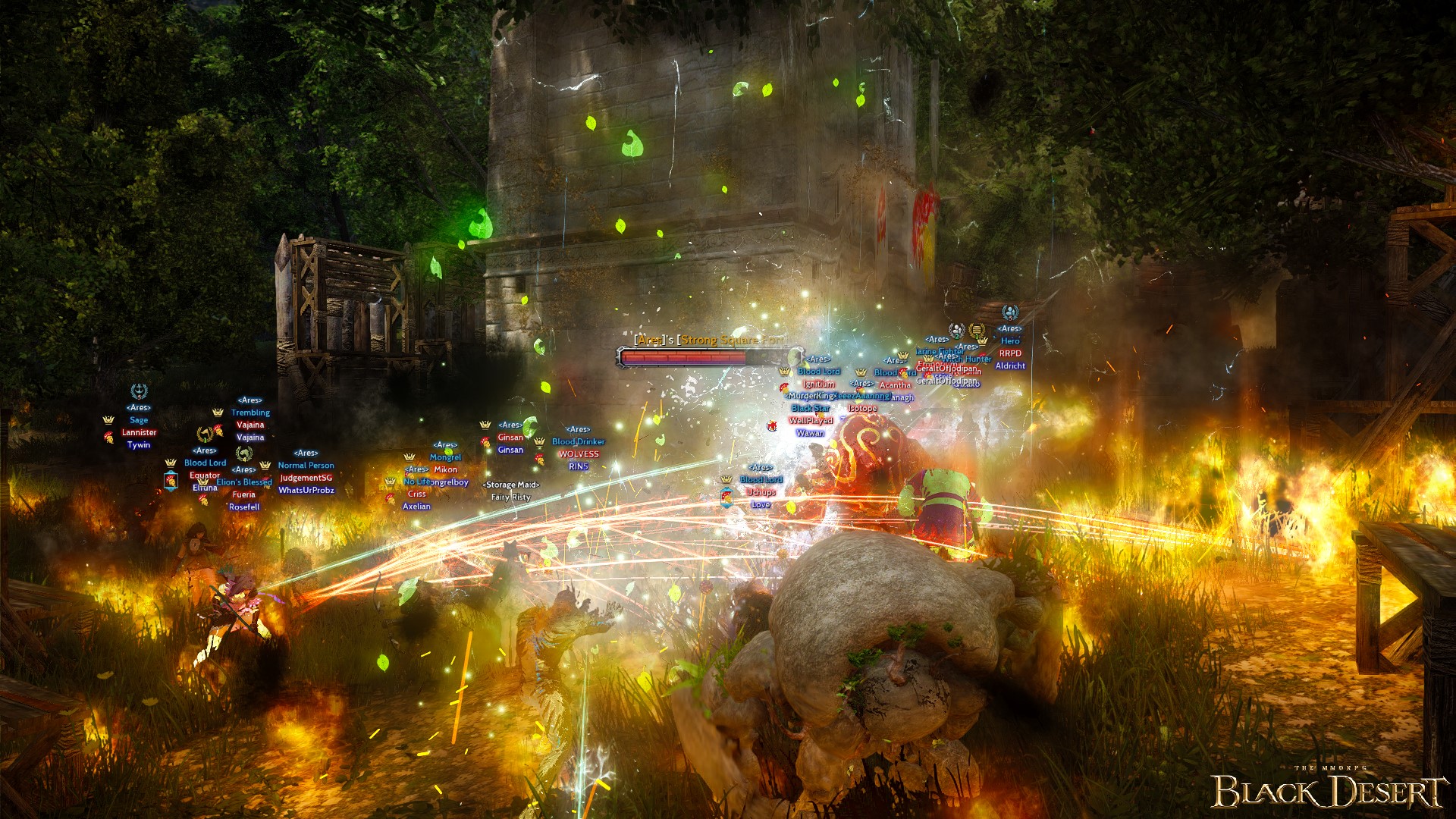 The battle did not stop as Avalon destroyed the Noodle's command post. MurderKing, on the other hand, was able to destroy Garuda instantly as they did not have enough defending. 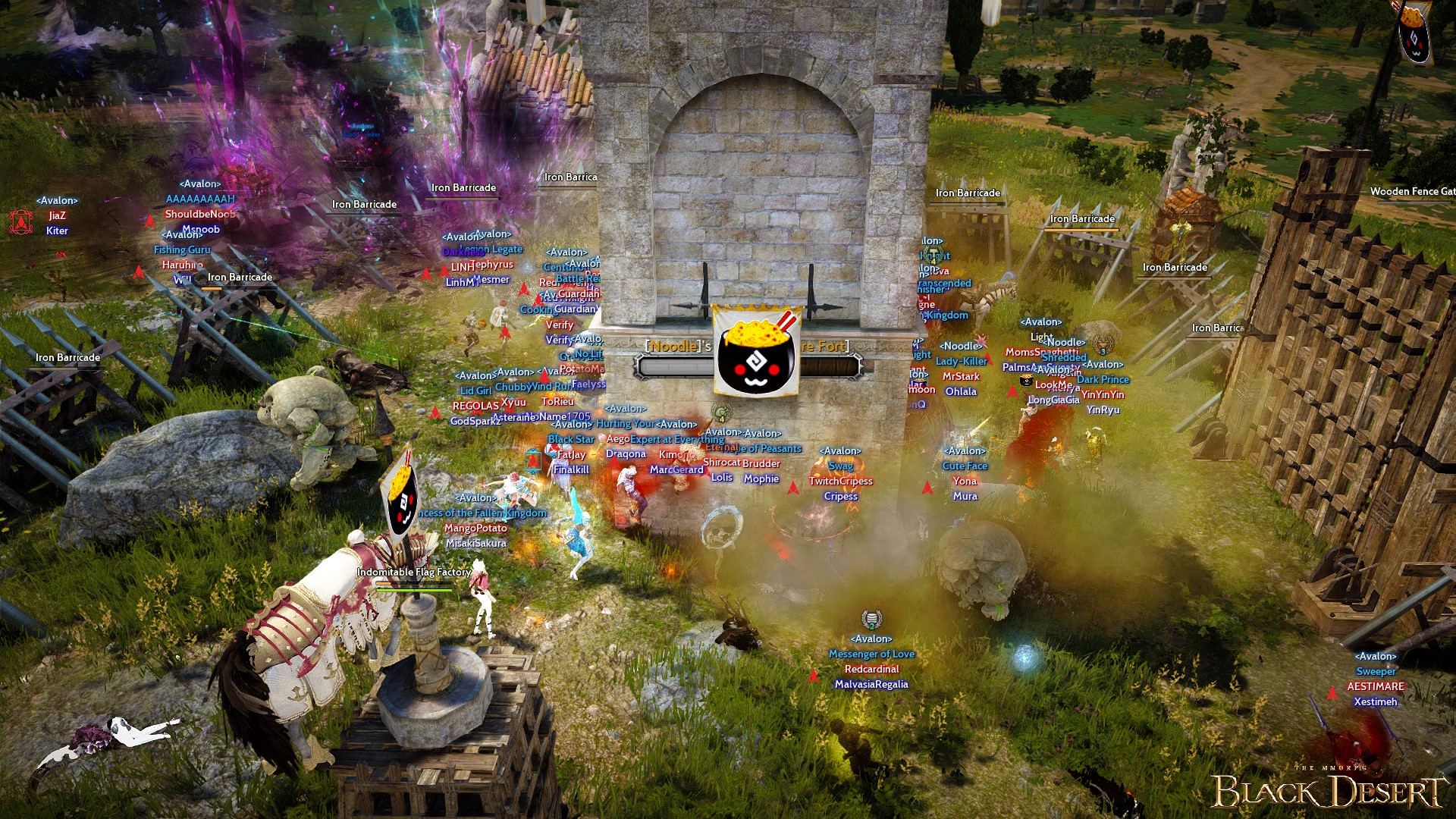 The last battle was between Avalon and MurderKing. 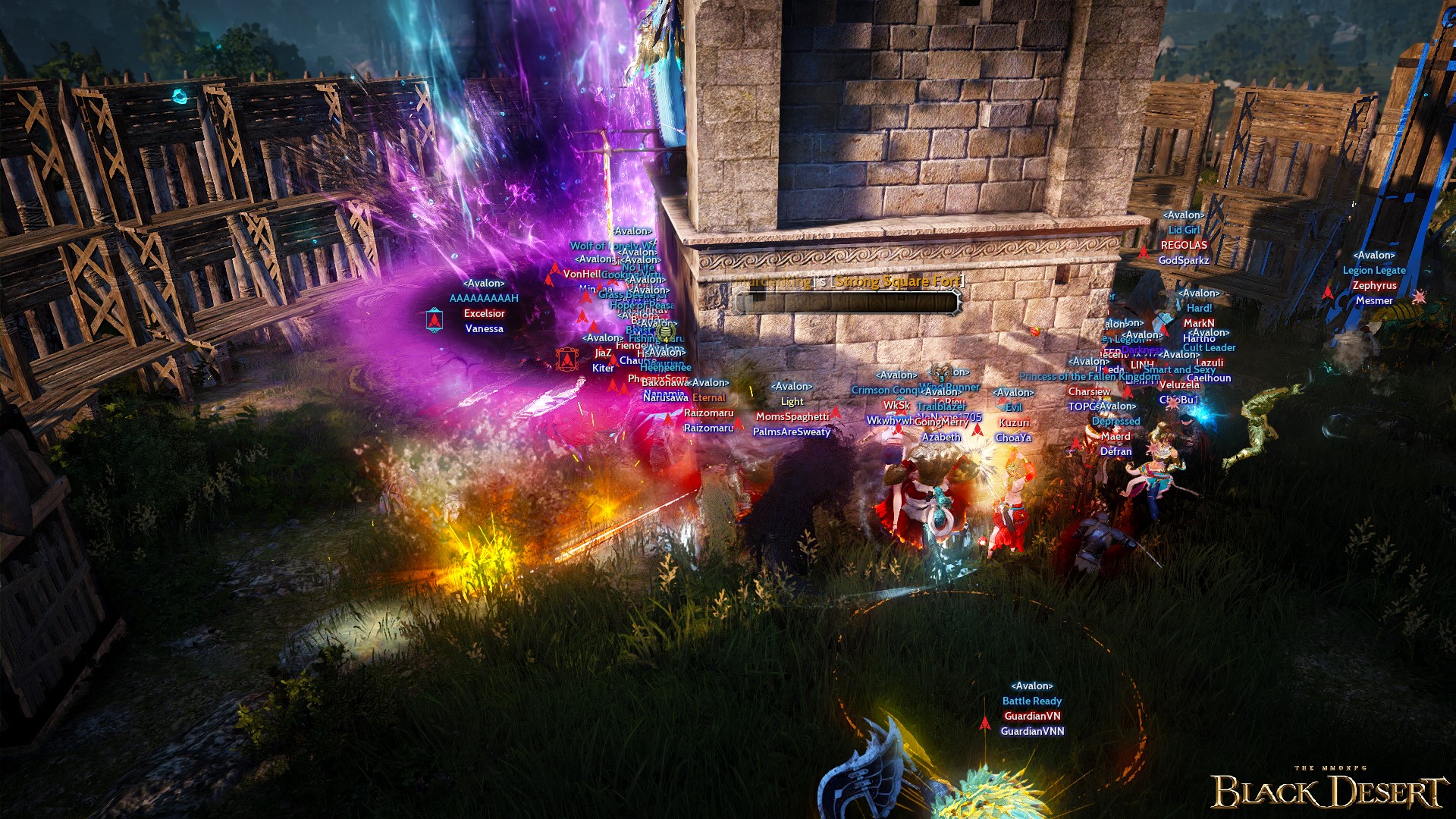 Avalon showed their capabilities as they kept up with MurderKing. They then regrouped their forces to strike the final blow and defeat MurderKing. Avalon now controls Balenos.

Empire was on defense as IECA and Wrath came together to push their way in to eliminate Empire. 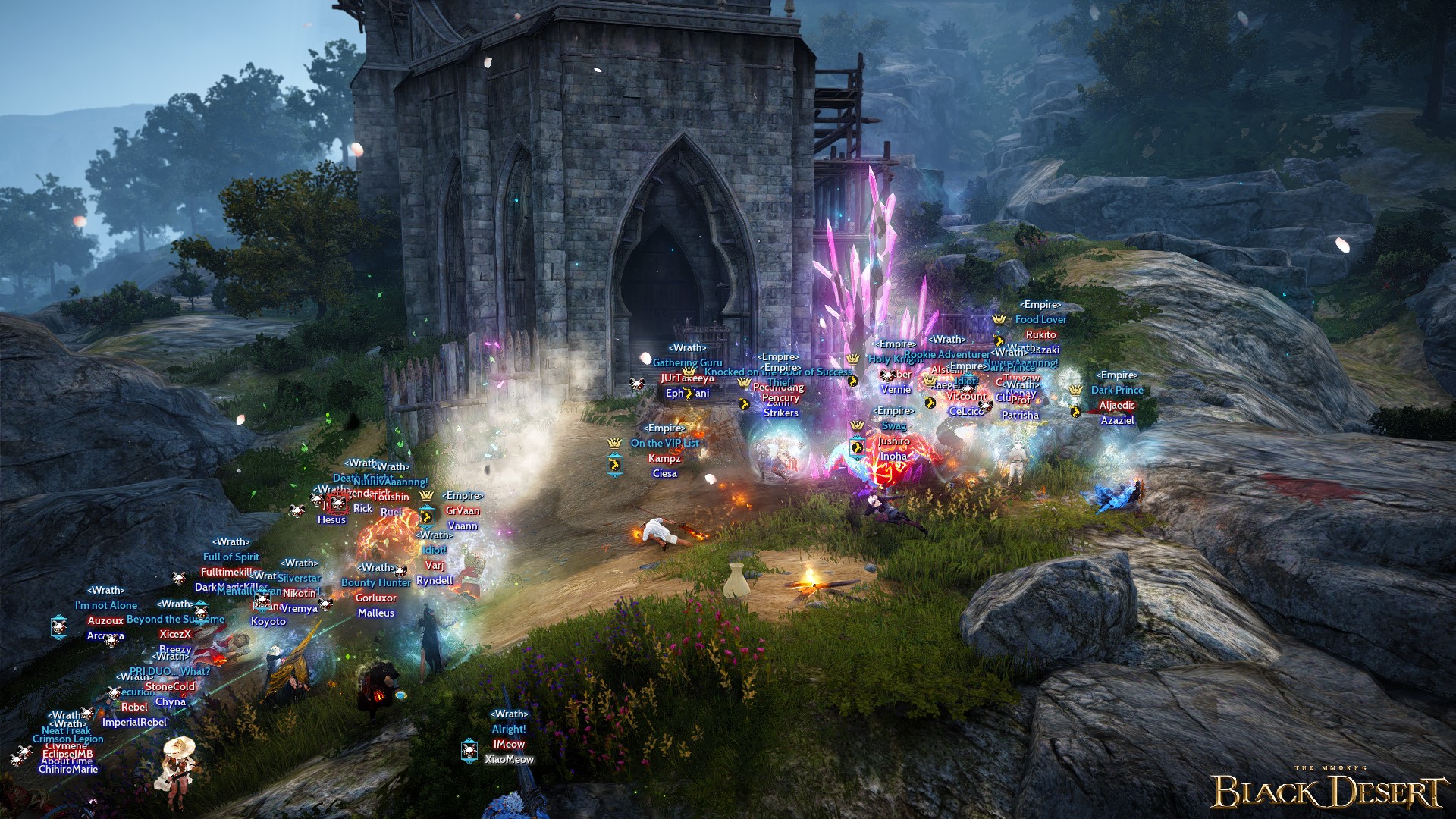 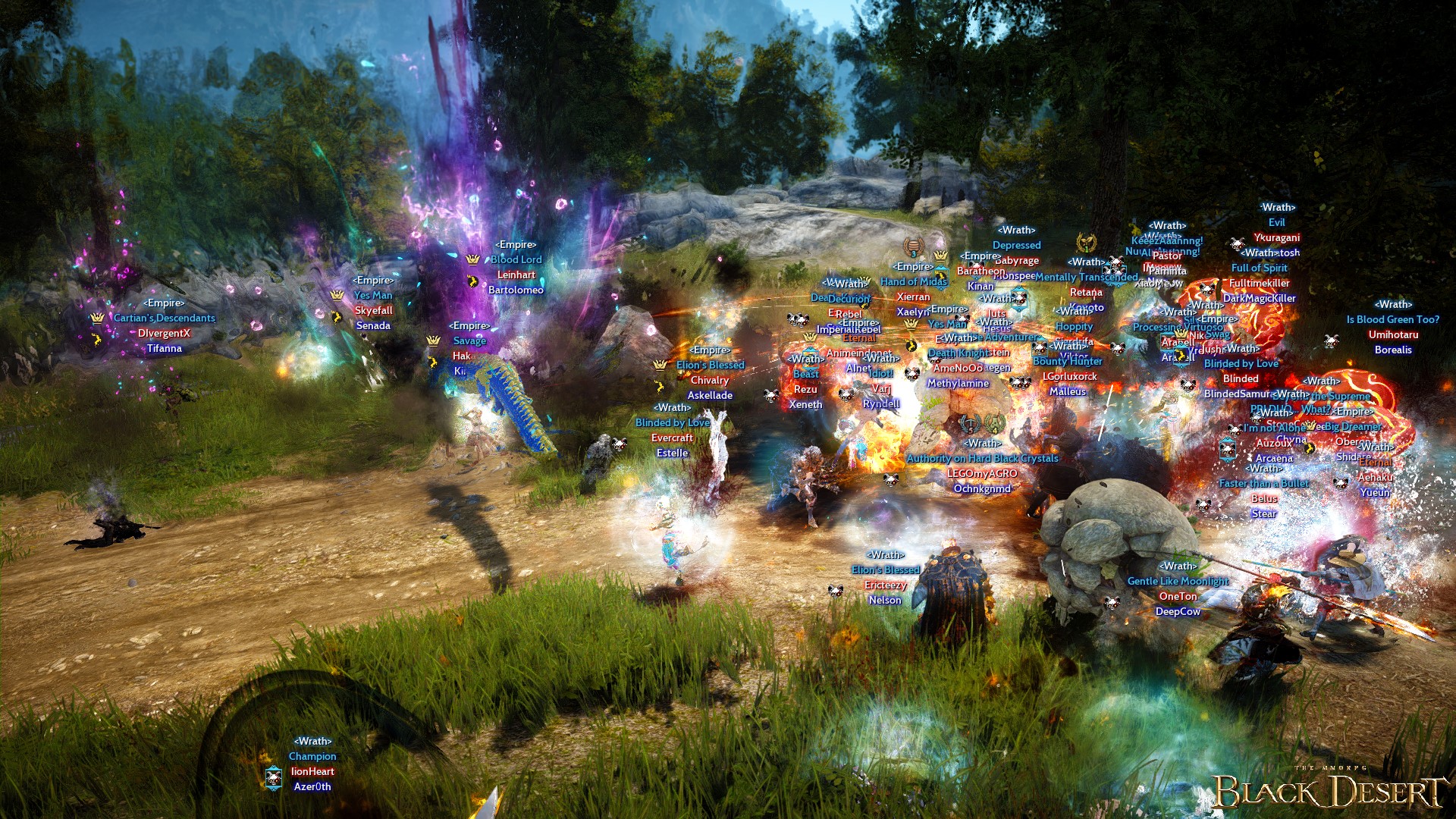 UNITY that been quiet this whole time demolished IECA's fort and took control of Serendia.

NOVUS stormed the gates of Altair's castle while Altair's defenders braced themselves for a hard fight. After some time, NOVUS fell back to regroup. Altair pursued them and fought skirmishes around their walls. 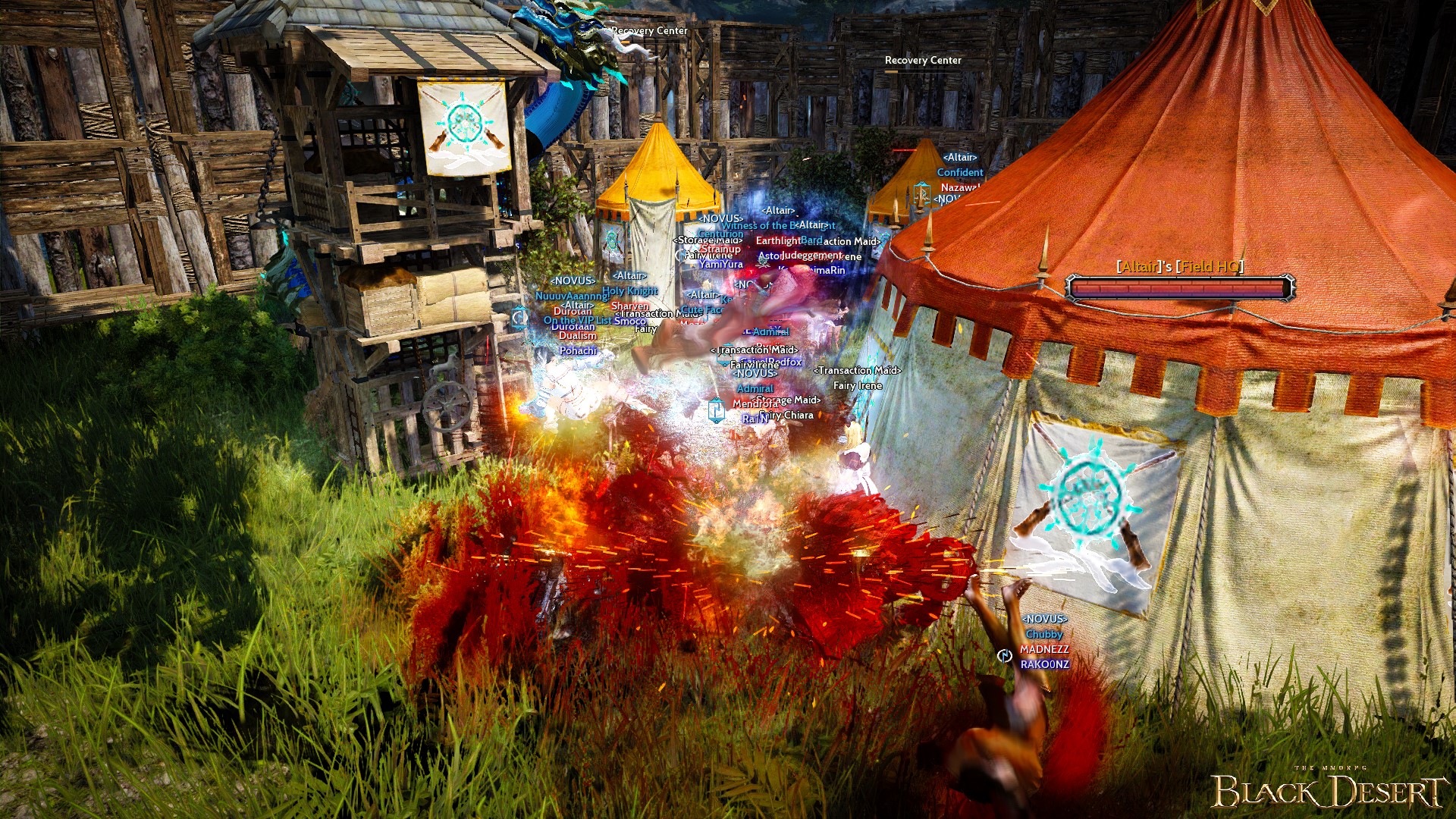 Meanwhile ROBBED stood in the sidelines, watching from behind their walls. It seemed like no one from Altair or NOVUS dare touch them. 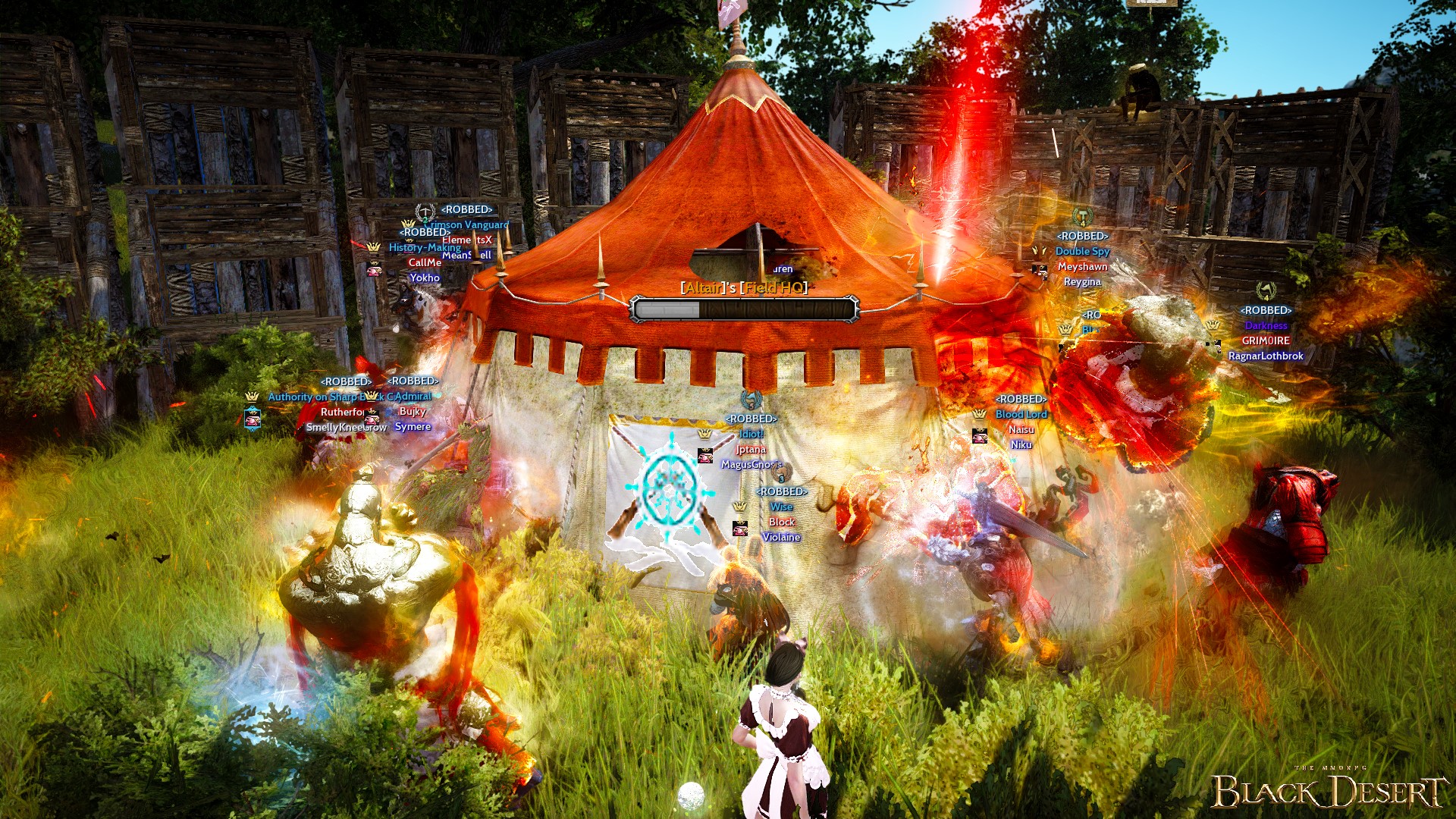 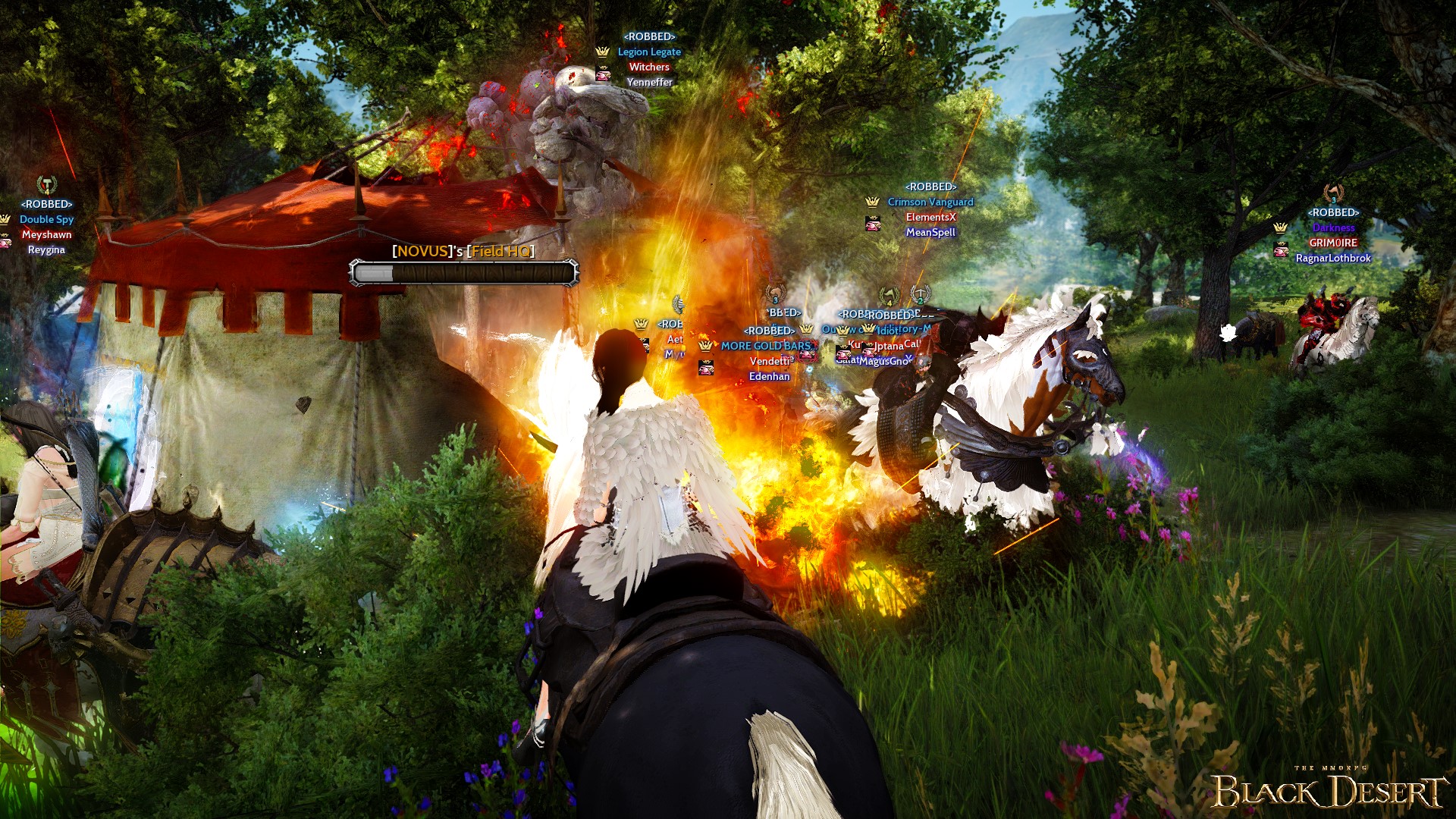 Now NOVUS's base was wide open. ROBBED proceeded to dismantle the fort and claim victory in Calpheon.

Gungnir was the first to fall as Exalted mounted a full force attack on their command post.

MyFreeCams fought their way into the castle of the reigning Exalted. 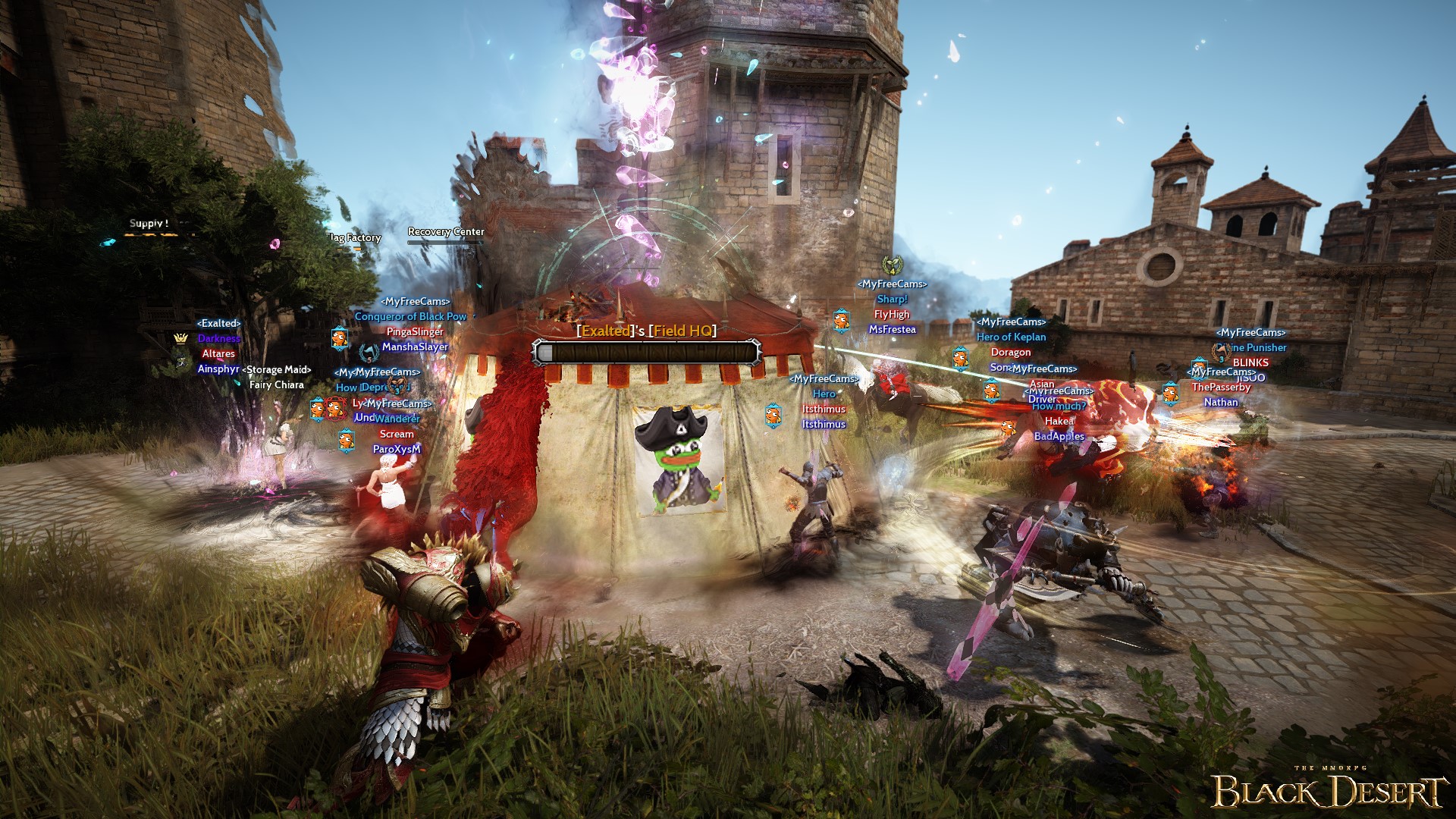 However, Exalted did not put up much of a fight and MyFreeCams took the castle away from them. 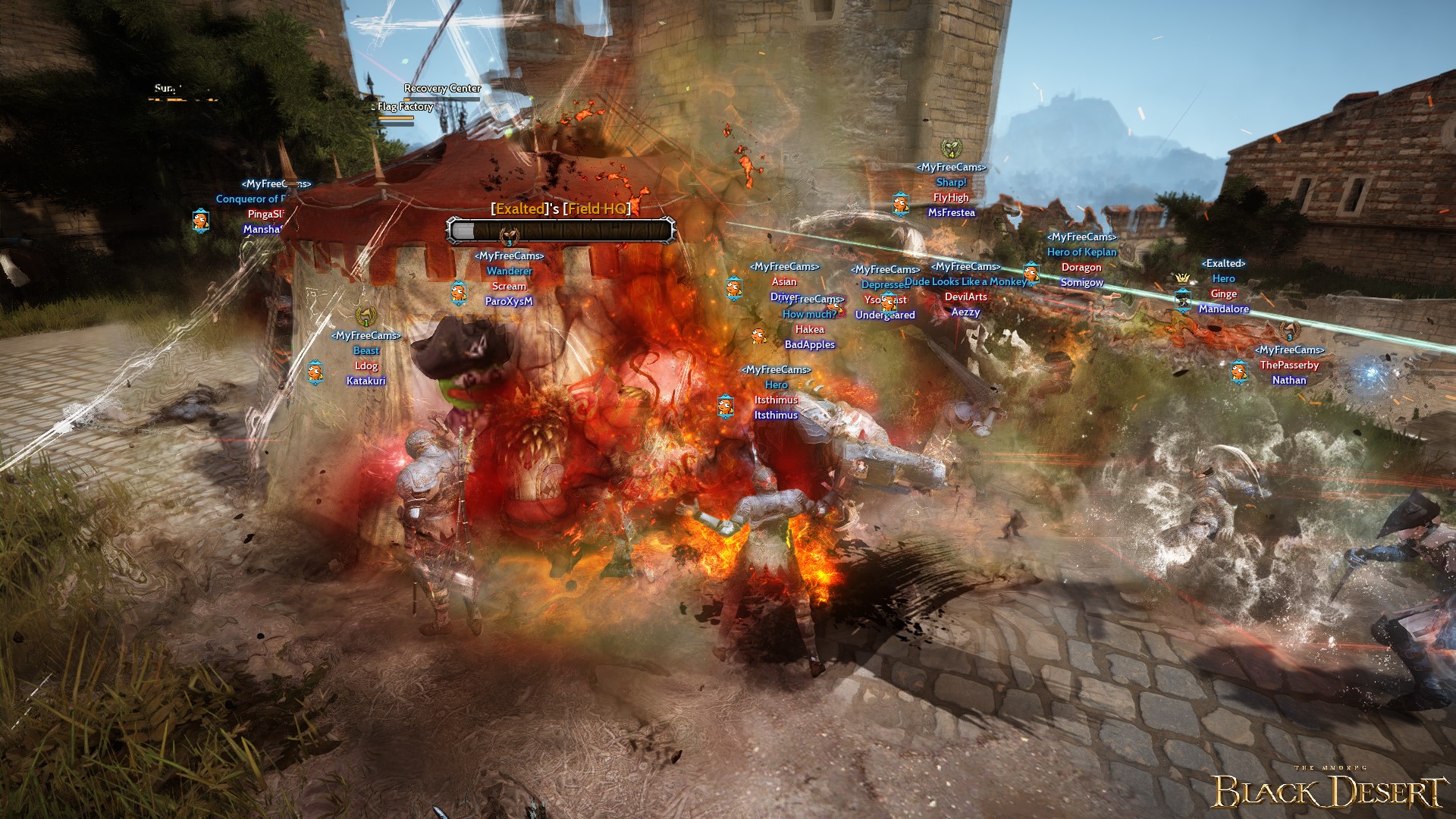 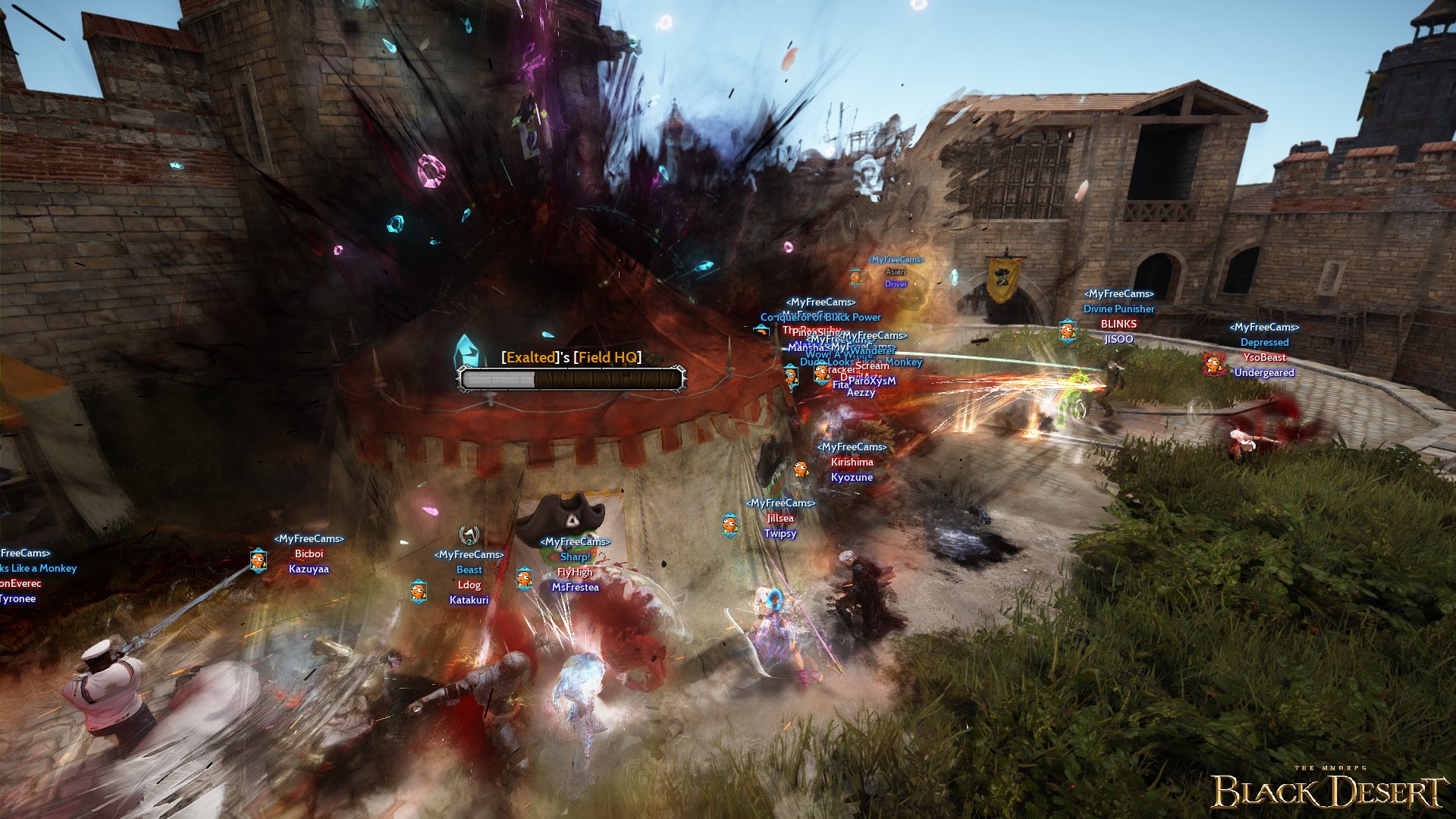 After a few minutes, MyFreeCam is now the new champion in Mediah. 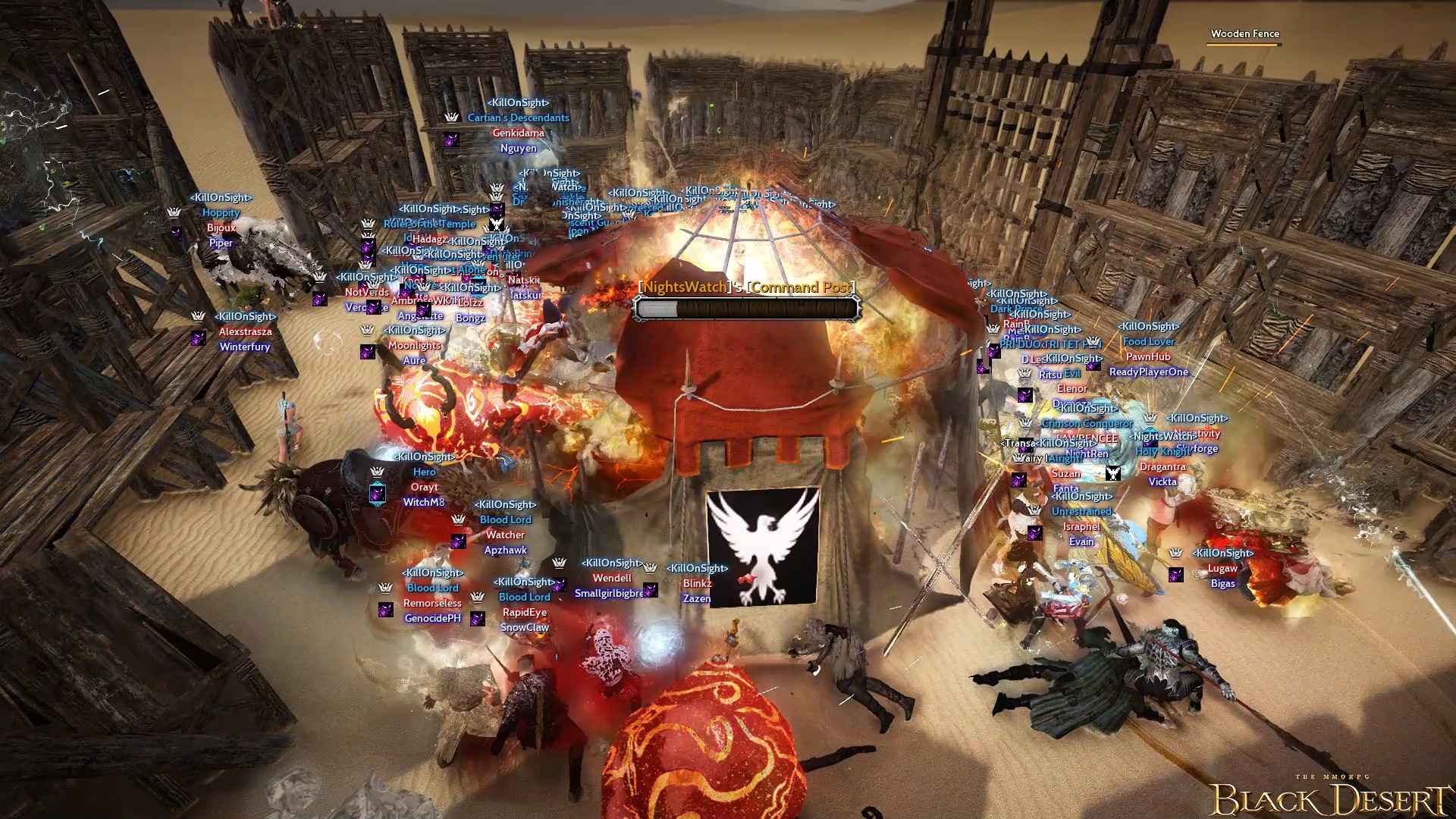 KillOnSight attacked NightsWatch from the start.

The defenses of NightsWatch couldn’t hold off the attack. 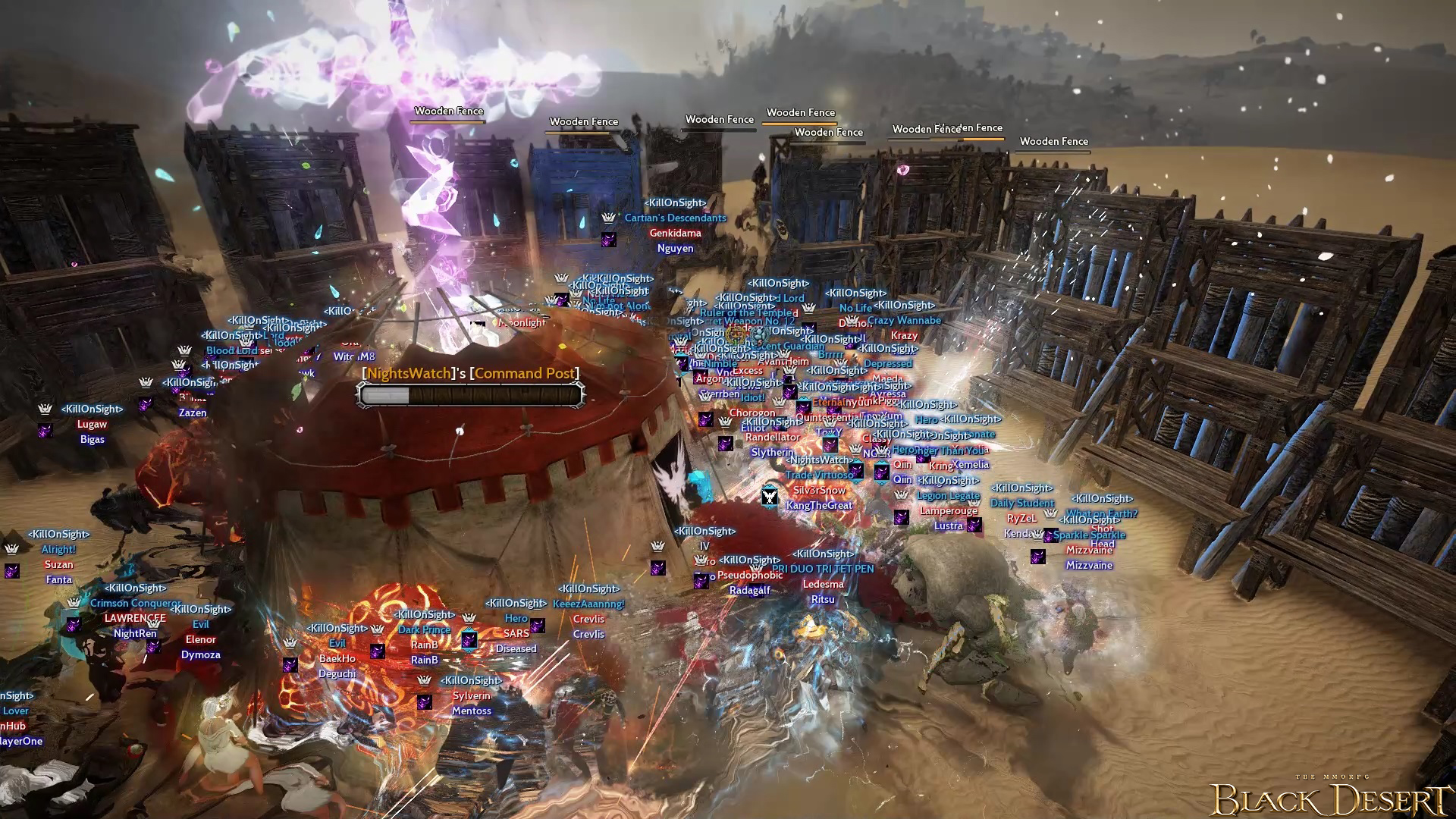 KillOnSight destroyed their command post and defended their rule in Valencia.