After the Remaster Showcase and the GM Note recapping what was announced, Adventures started to show even more interest for Black Desert.

Here, we will introduce in detail the changes that were made with the

Let’s see the difference the new effects and improvements make!

The improvements made in the remastering of Black Desert’s Graphics are the following:

There are even finer details that were revised, but are not included on this list.

Are you having a hard time seeing the improvements made to the graphics just by looking at a bunch of text listed above? Then check out the videos below as we explain each of the changes.

The first on the list of changes is the Physically based rendering (PBR).

This allows even more natural expression of materials, especially metals and the light reflecting off of them.

New reflection models using the multi-direction feature were implemented. This made smooth surfaces collects light, so the reflections are narrow and brighter. While light spreads out and doesn’t reflect as much off of rough surfaces.

Next, is the enhanced lighting in indoor environments.

Realistic looks are achievable thanks to PBR that emphasizes reflections off of surfaces.

Both the atmospheric scattering and the volumetric clouds were added with PBR.

It may be difficult to notice a difference created by atmospheric scattering as it’s set to match the ambience we had before. However, the clouds will look denser due to volumetric clouds.

These help create even more dynamic and realistic images.

Depending on the angle your looking from, the reflections that uses Fresnel effect becomes much more accurate. You can see a big difference on rainy days.

Shadows are shown with greater details with Ambient occlusion.

You’ll be able to see the difference if you look closely at the character’s face and the folds on its clothing.

The motions of waves and the reflections off its surfaces have been improved.

Screen space reflection that was also added makes the reflections more accurate. The sunlight that penetrates into the waves scatters with the addition of the scattering effect inside the water.

You can see the difference if you pay attention to the capes.

Now, cloth simulation is more stable and its movements are much more natural.

Many of you are probably worried that your PC might not be able to run the game after all these changes.

The remastered graphics will be made available through a new option in settings. So you can choose to turn it on or off.

The new option will be a bit more demanding than the previous ‘Very High’ setting. However, you should be able to maintain 60 FPS if you have the recommended system requirements.

If you want to go even more extreme, the ‘Ultra’ option was added. This setting requires a fairly high-end PC.

What was mentioned above have all been added with the graphics remastering.

However, we will continue to develop new techniques as technology continues to advance.

The list above contains current issues that our development team are researching on.

Black Desert will continue to improve as users expectations increases. 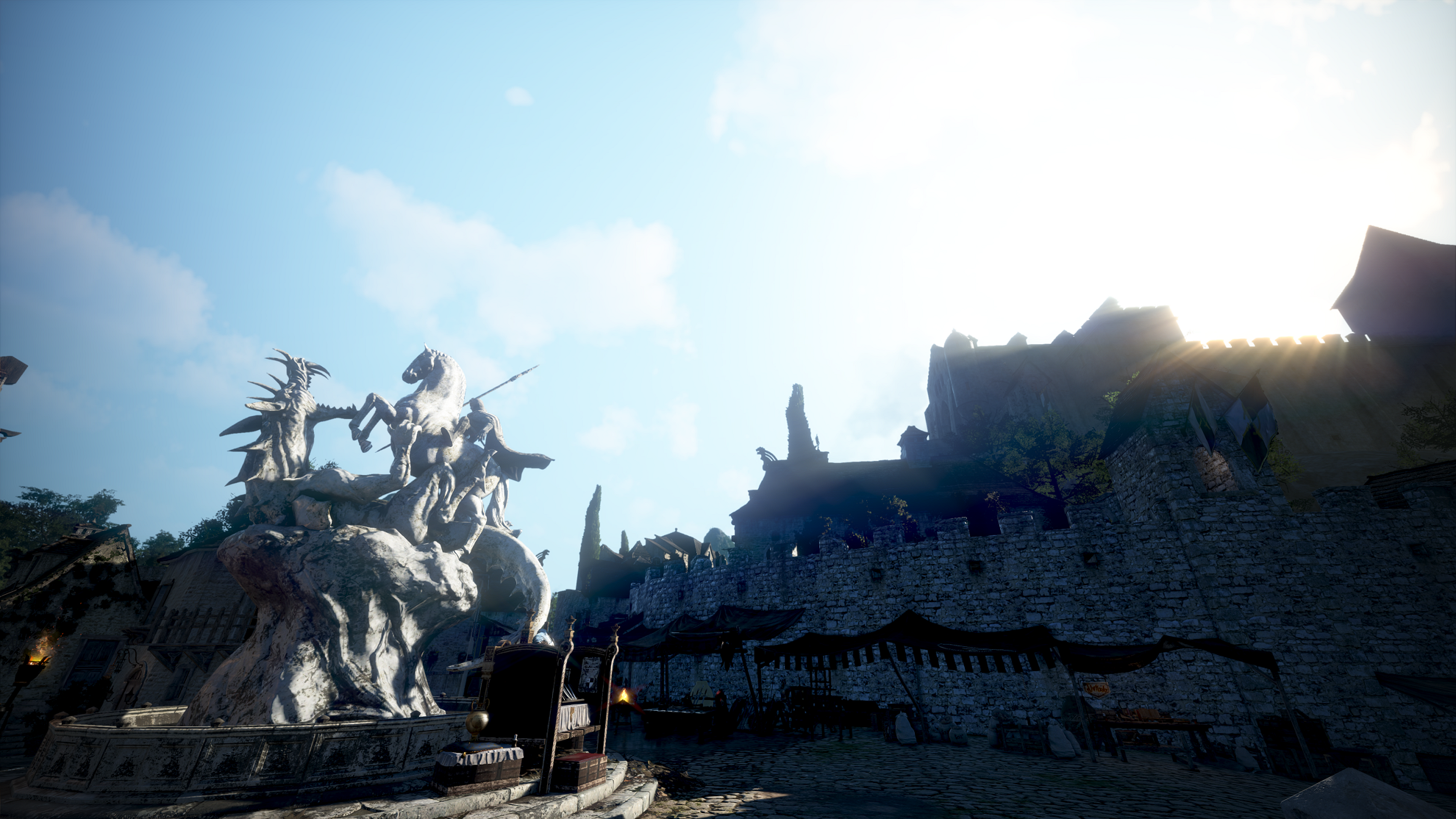 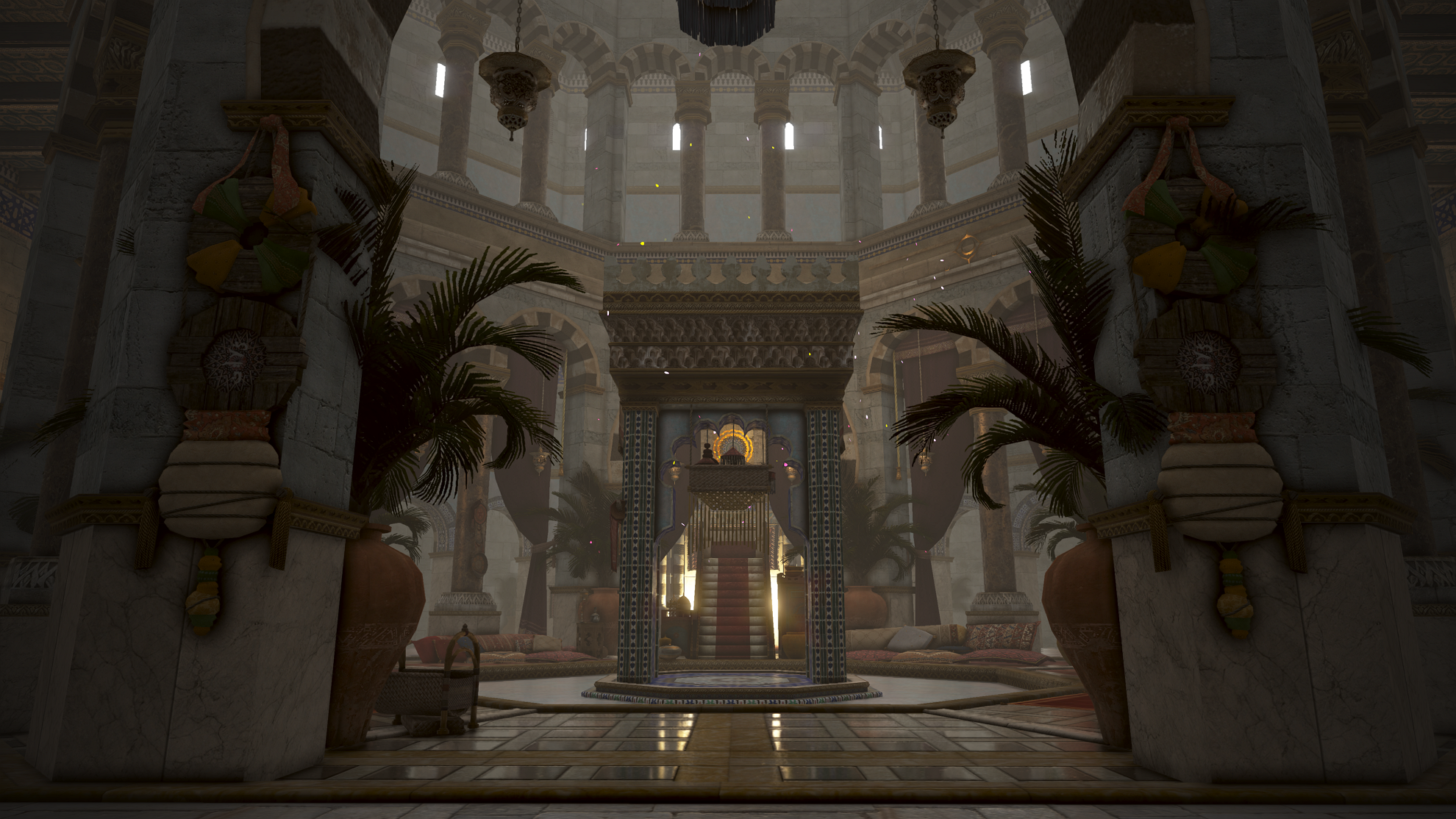 We can tell a lot of improvements have been made now that we have listed them all down!

It’s much easier to tell the difference between the new and old graphics thanks to all these videos. Makes you really want to start playing doesn’t it?

We shall return next week with the GM Note for the Remastered Audio.

Look forward to it!

Windydale
Lv. 60
Looking forward to remastered but when is LAHN going to be release on our server?
NgMinTeck
Lv. 60
So if the game timing is night time, does it still very bright like afternoon?
Aska
Lv. 61
Reason why you need to buy GTX 1080
Luthias
Lv. 56
LAHN PLEASE THANK YOU
MrsNataria
Lv. 56
the game already looks good, now its .. better
TekNiko
Lv. 61
GeForce RTX?
Bellecrest
Lv. 59
Wow. I only have Intel HD 6000. How can I play this game now? I just hope there's an option where I can play non-remastered graphics or else good bye BDO.
Bellecrest
Lv. 59
Ooops sorry. They provided an option for remastered.
Luspad
Lv. 61
tone down the lens flare, michael bay
NgMinTeck
Lv. 60
The IU Widget Problem
1.The status of equipment durability not shown
2.The mail also trigger got new mail
3.The weight limit did not update real time as it already sold to npc,
4.Quest list no scroll
Mysthime
Lv. 60
Experience the client automatic closed after this remastered, please fix. Thanks
Cancel Register
Cancel Register
1
View list