No one challenged Ares for the territory of Balenos. So, Ares automatically continues their reign for this week.

BlackOrder exchanged blows against the forces of Noblesse and MANTIS.

Gungnir made their way to BlackOrder's fort and destroyed their Wooden Gate while BlackOrder was out fighting, 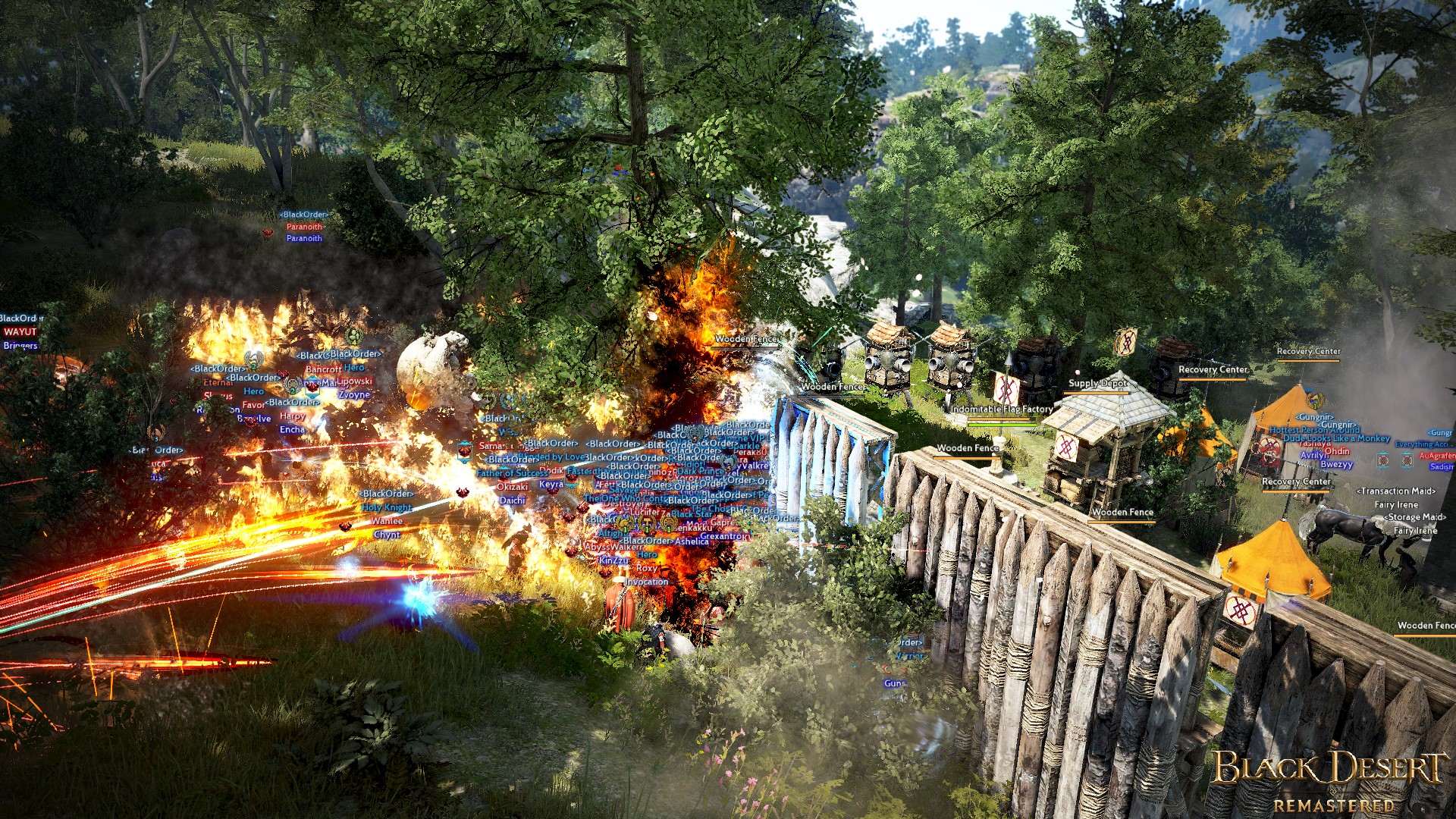 BlackOrder went back to defended their base and made Gungnir regret their decision by destroying their fort. BlackOrder also took out Noblesse's fort as they didn’t have any defenders. 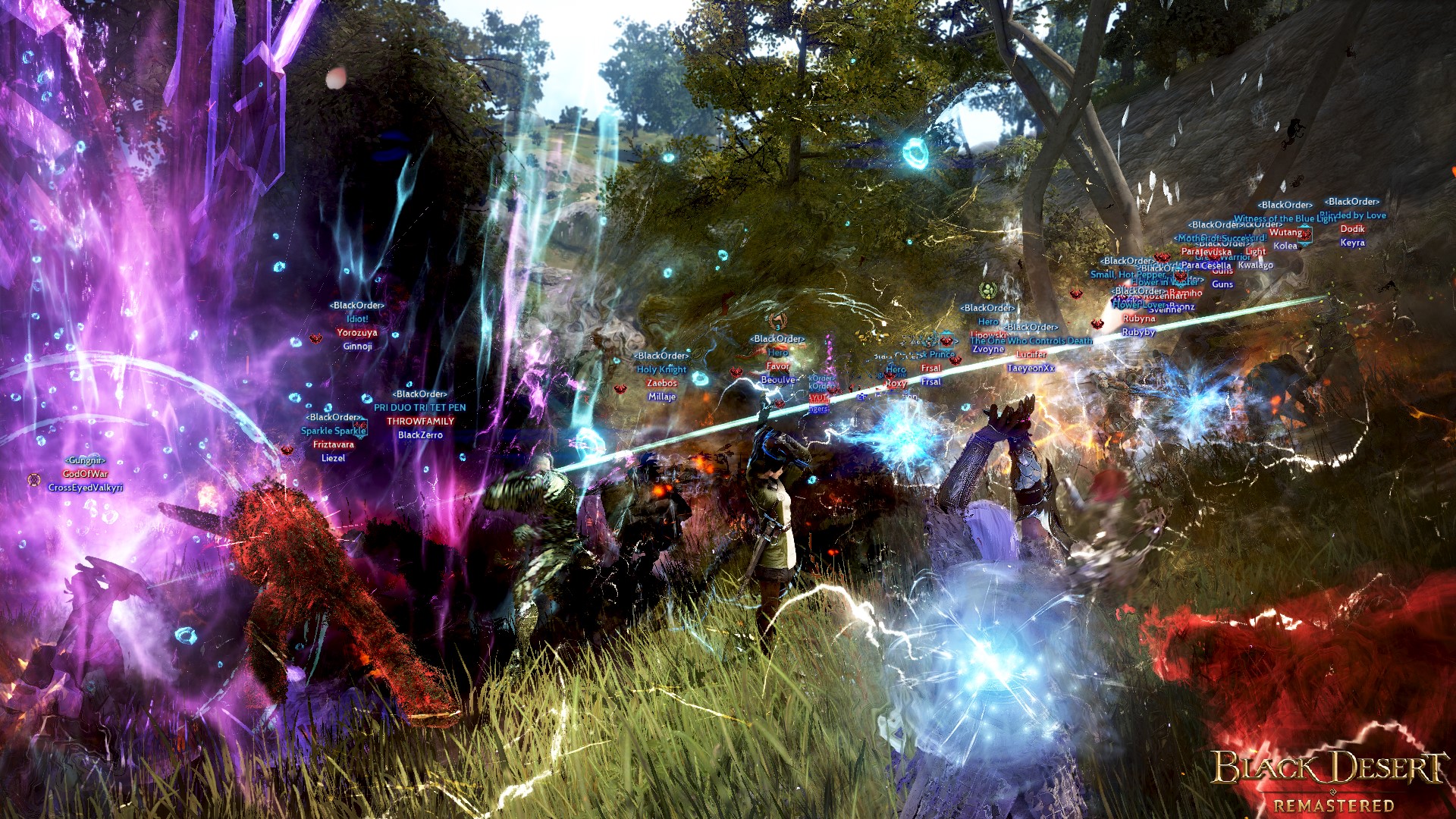 BlackOrder continued their streak and brought MANTIS' fort down as well. BlackOrder came and conquered Serendia. 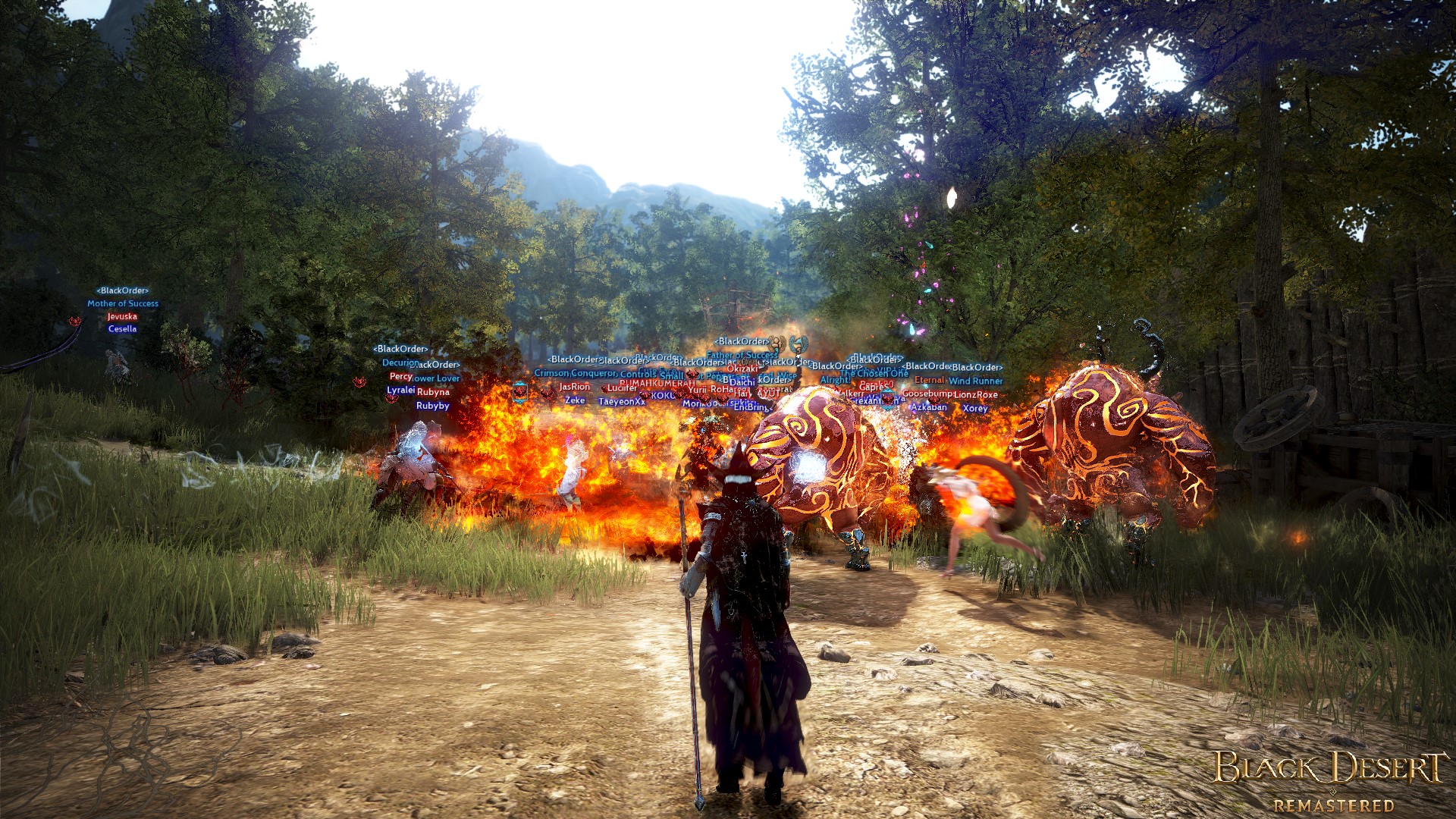 The castle was unmanned and undefended. Avalon waltzed into the castle and destroyed ROBBED's command post. Avalon reigns supreme over the Calpheon. 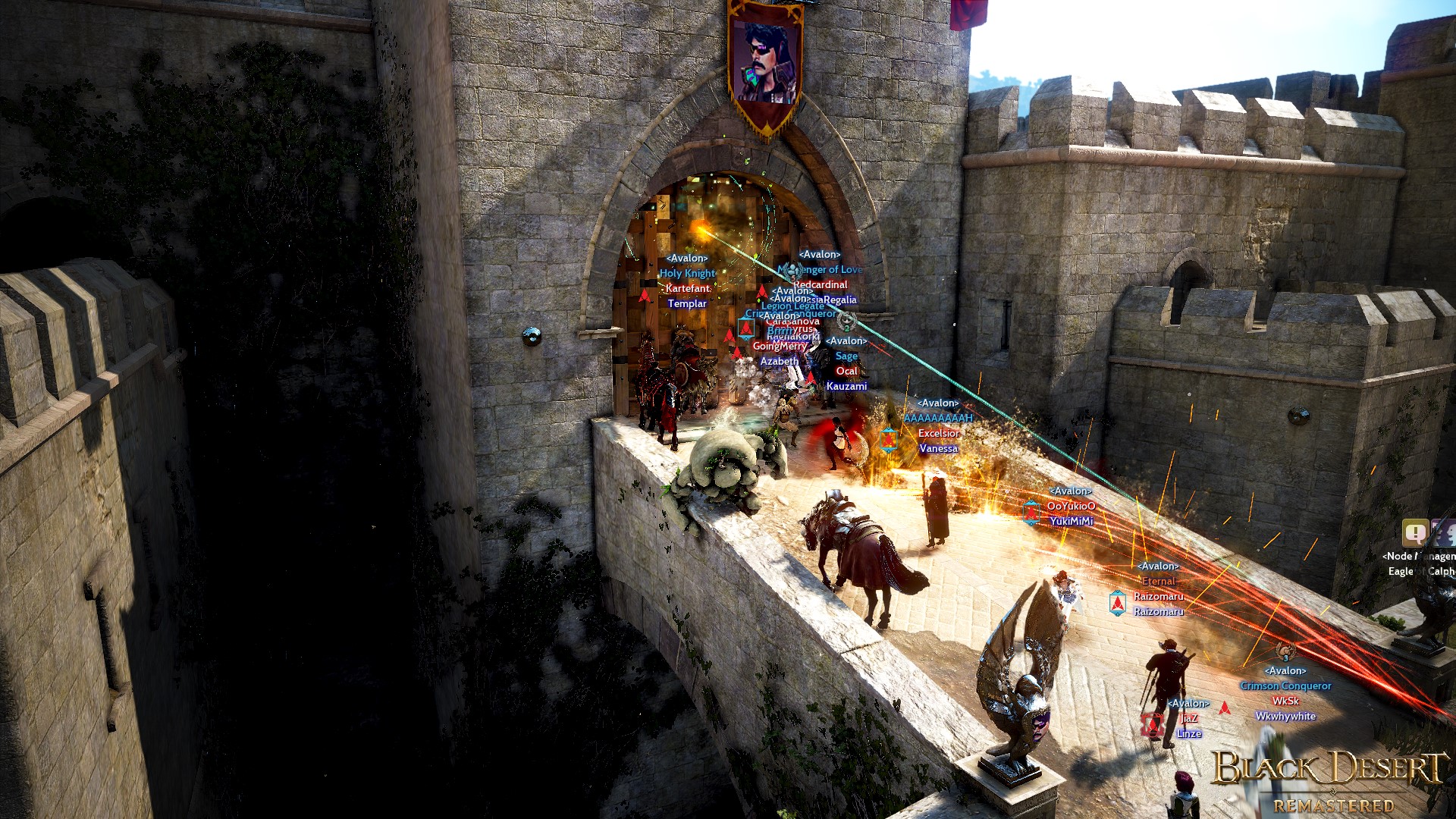 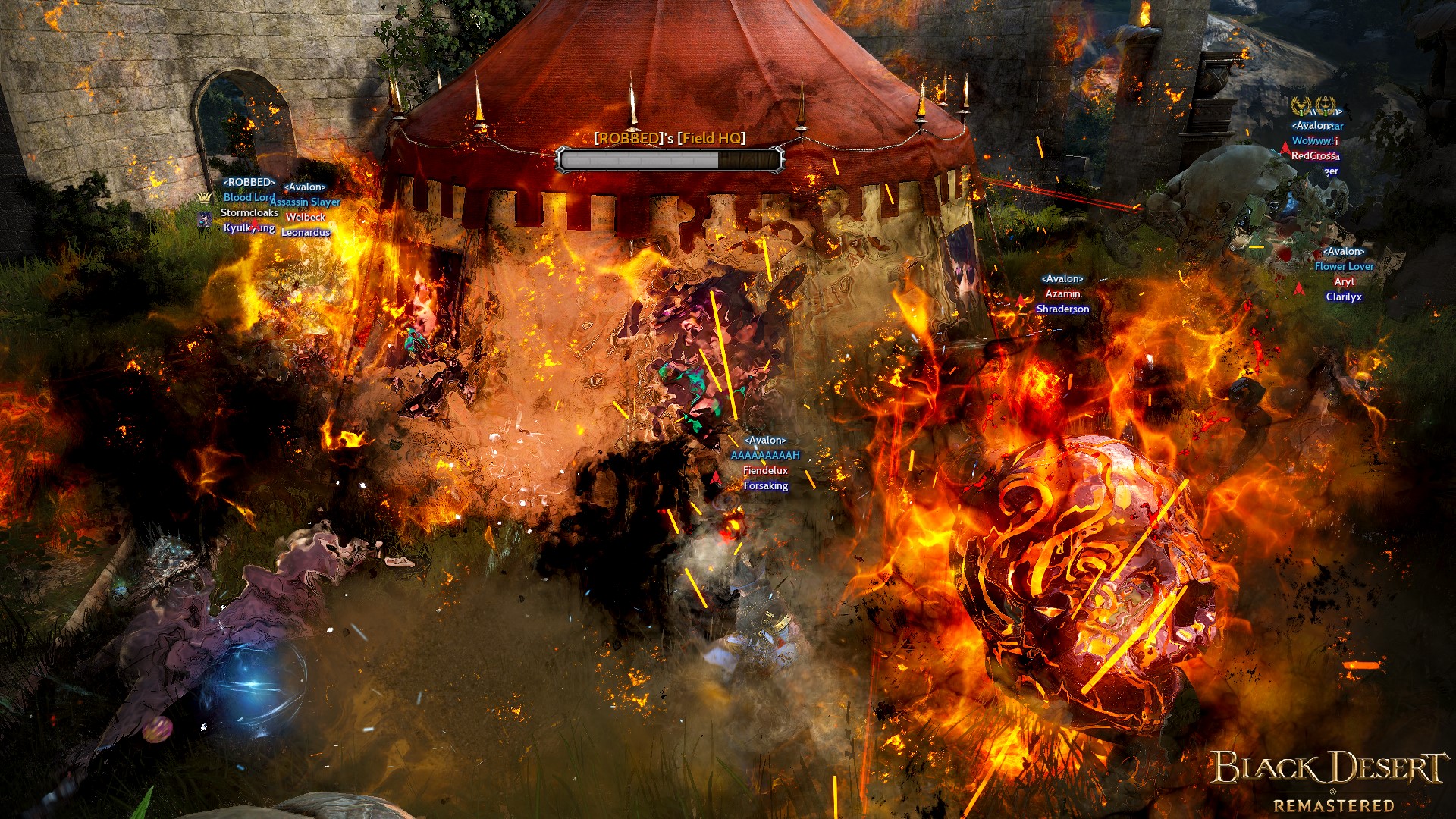 KillOnSight initiated the first attack and stormed the base of IECA. They were able to go all the way and destroyed IECA's HQ. 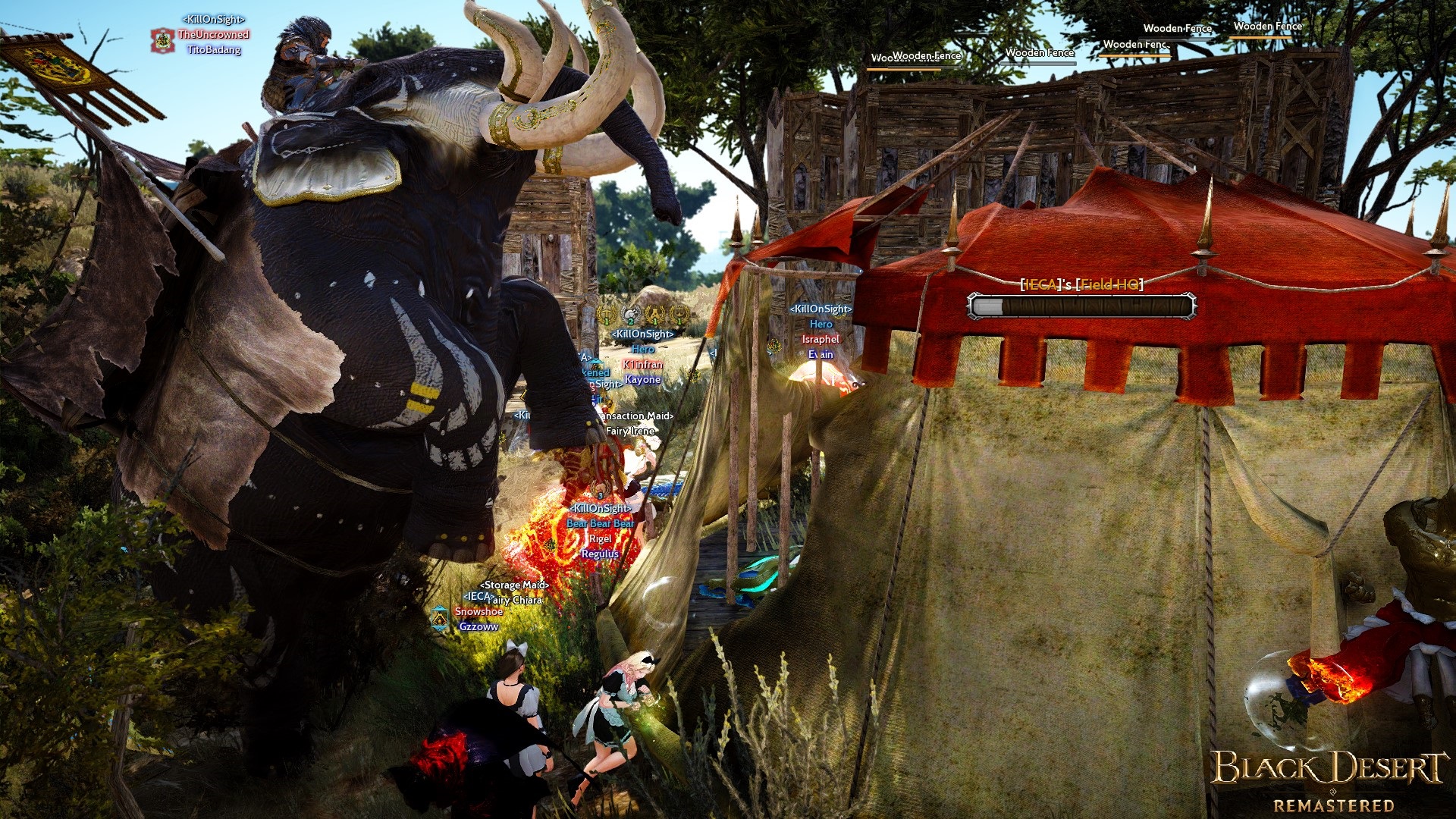 After removing IECA from the battlefield, KillOnSight immediately turned their attention to the castle where Wrath resided. KillOnSight overwhelmed the defenses of Wrath and pulverized the outer gate. Then, KillOnSight charged through the opened gate. They went straight to Wrath’s HQ and tore it down. 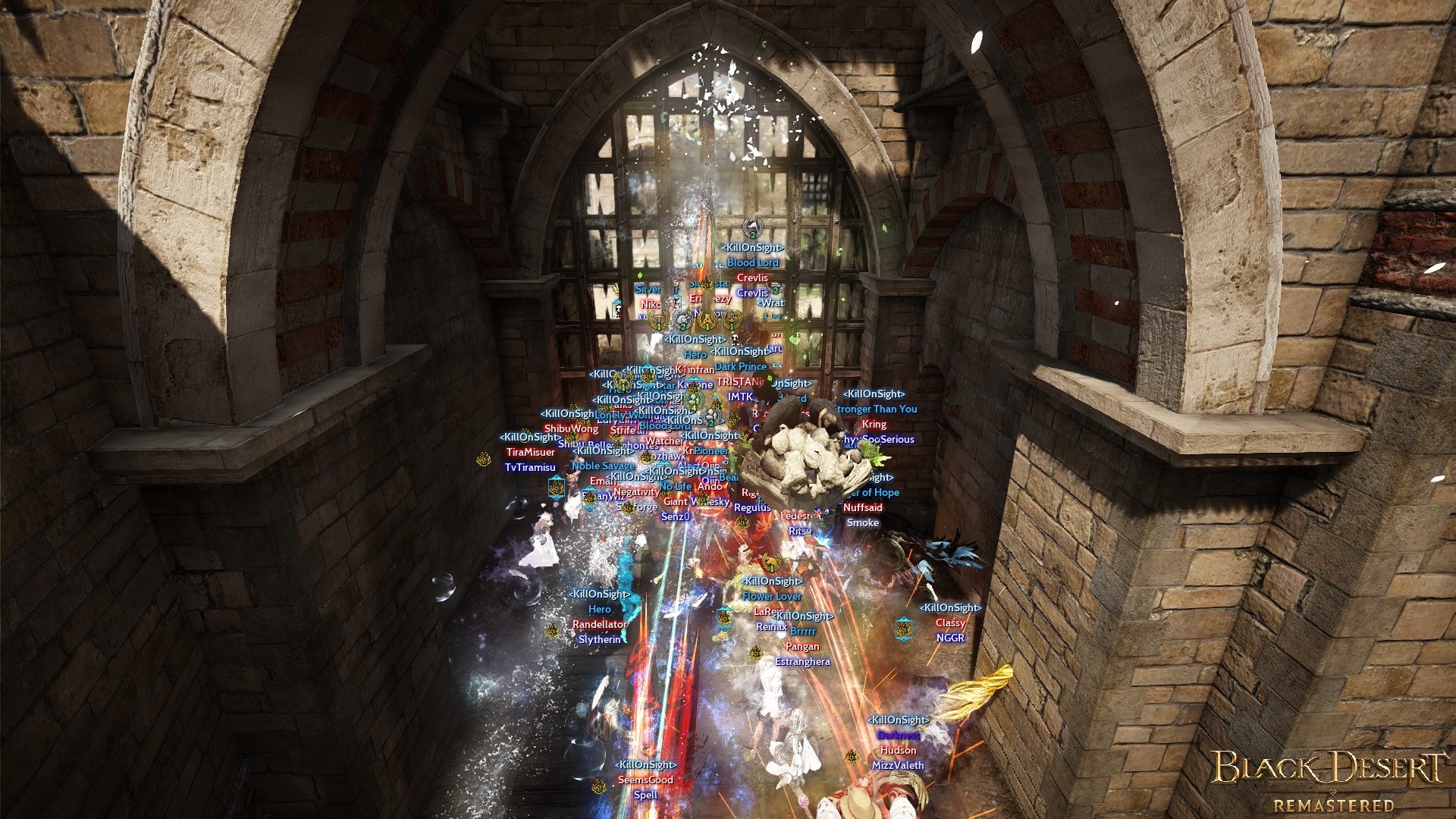 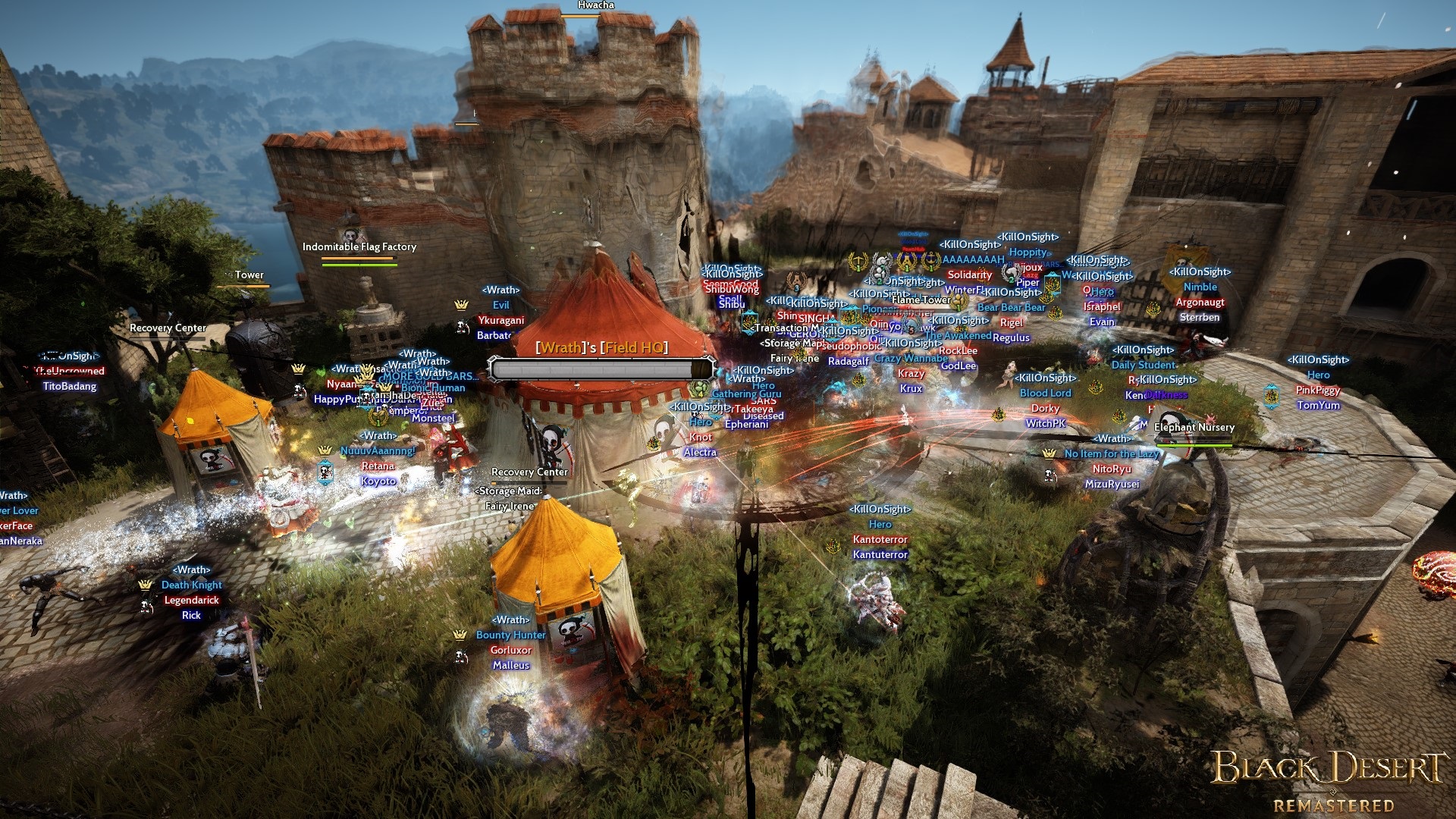 Now it was a battle royale between the remaining guilds to see who gets to claim Mediah as their own.

Checking up on the rest of the guilds, Exile was taking their time in lowering UNITY’s defenses. They actually brought down UNITY's HQ to half HP and left the scene. They moved on to Empire instead. KillOnSight then came and  completely destroyed UNITY.

Exile was having quite a hard time penetrating Empire’s defense. KillOnSight later entered the fight and crushed the hard pressed Empire's defenses. KillOnSight was the one that destroyed Empire's HQ. 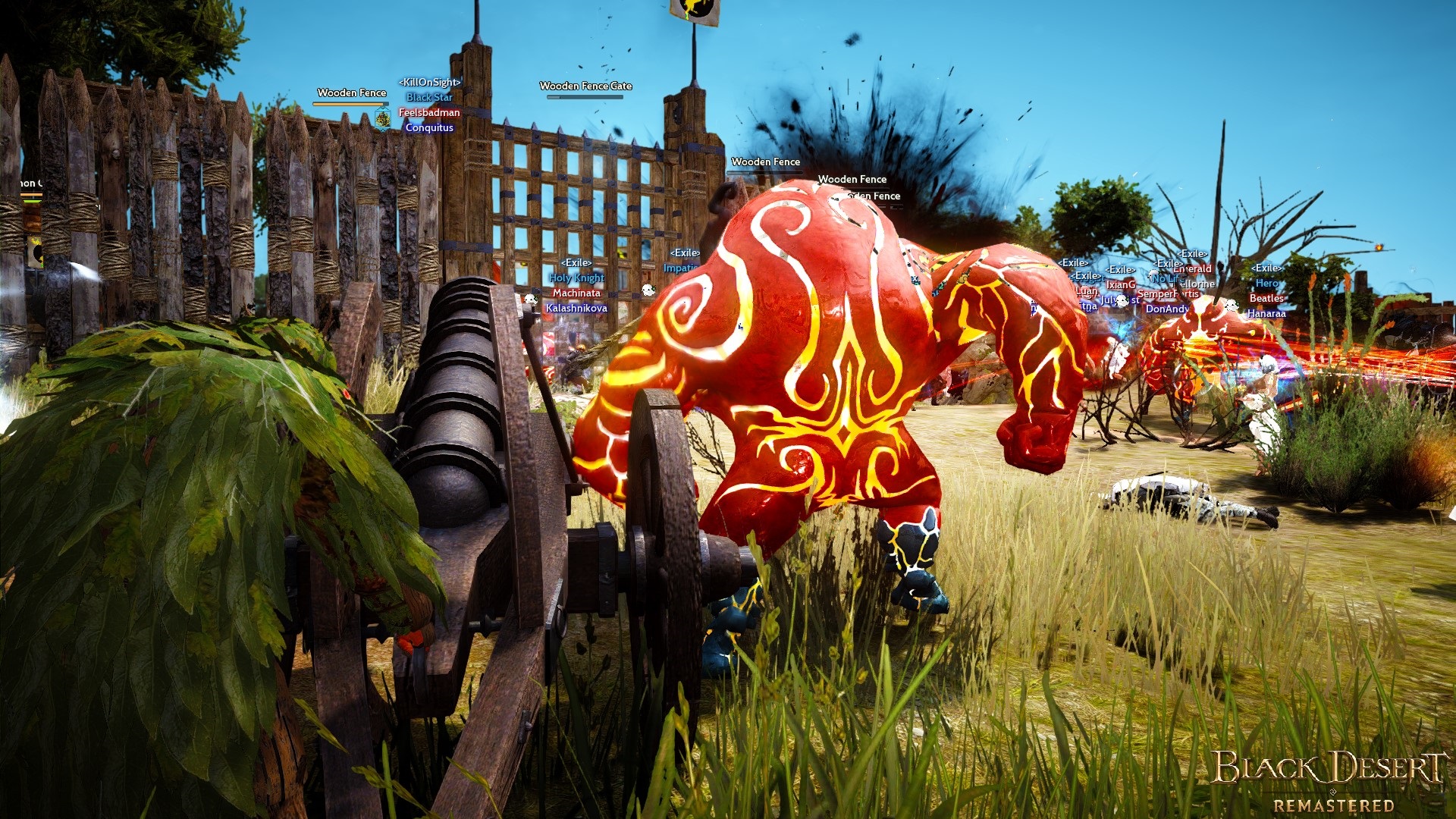 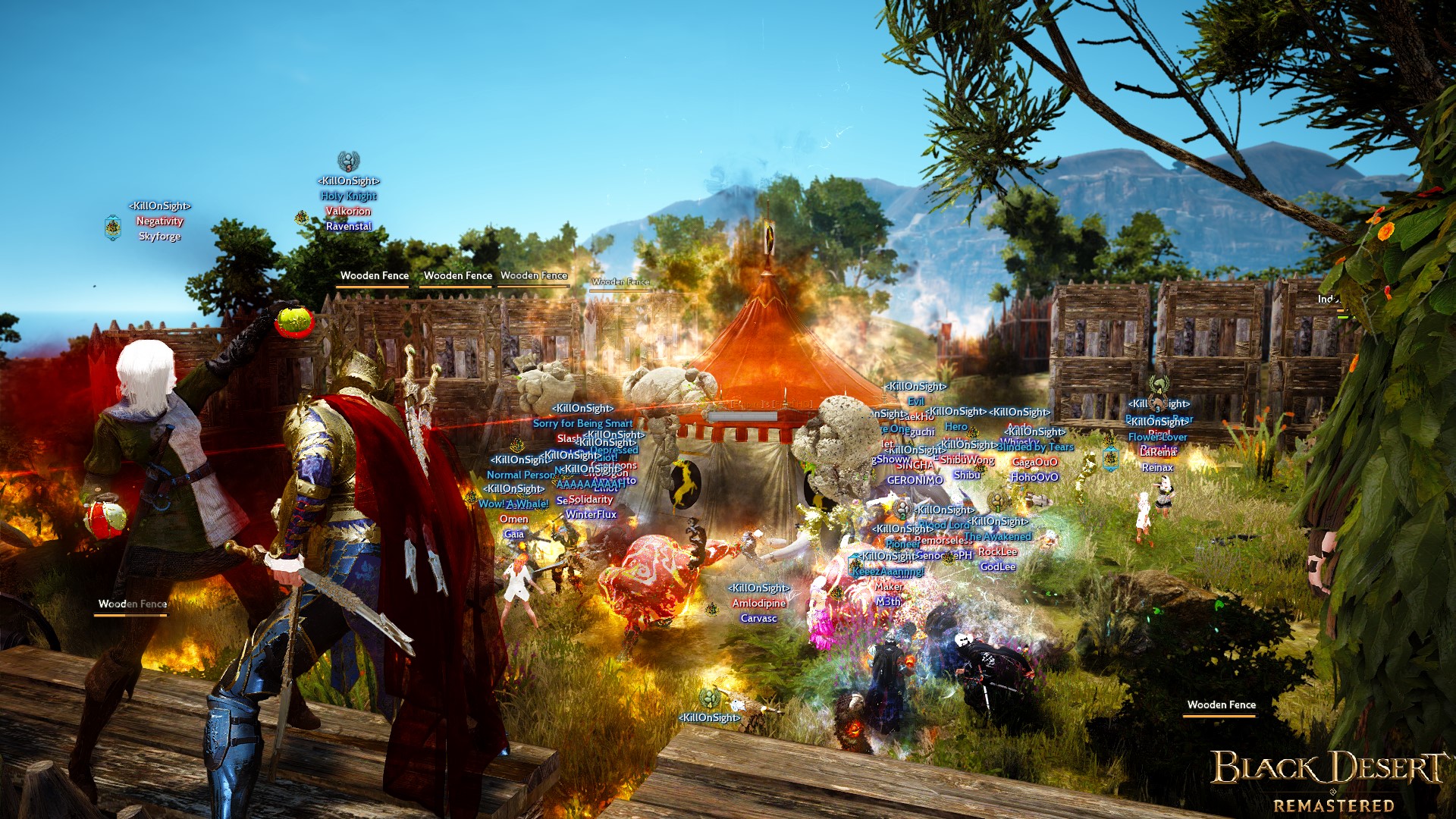 Exile then switched gears and went for KillOnSight's HQ. The battle between the two guilds kept going back and forth. In the end, Exile was able to take down the defenses of KillOnSight along with their HQ. They then easily destroyed NightsWatch’s and Heretics’ respective command posts to take control of Mediah. 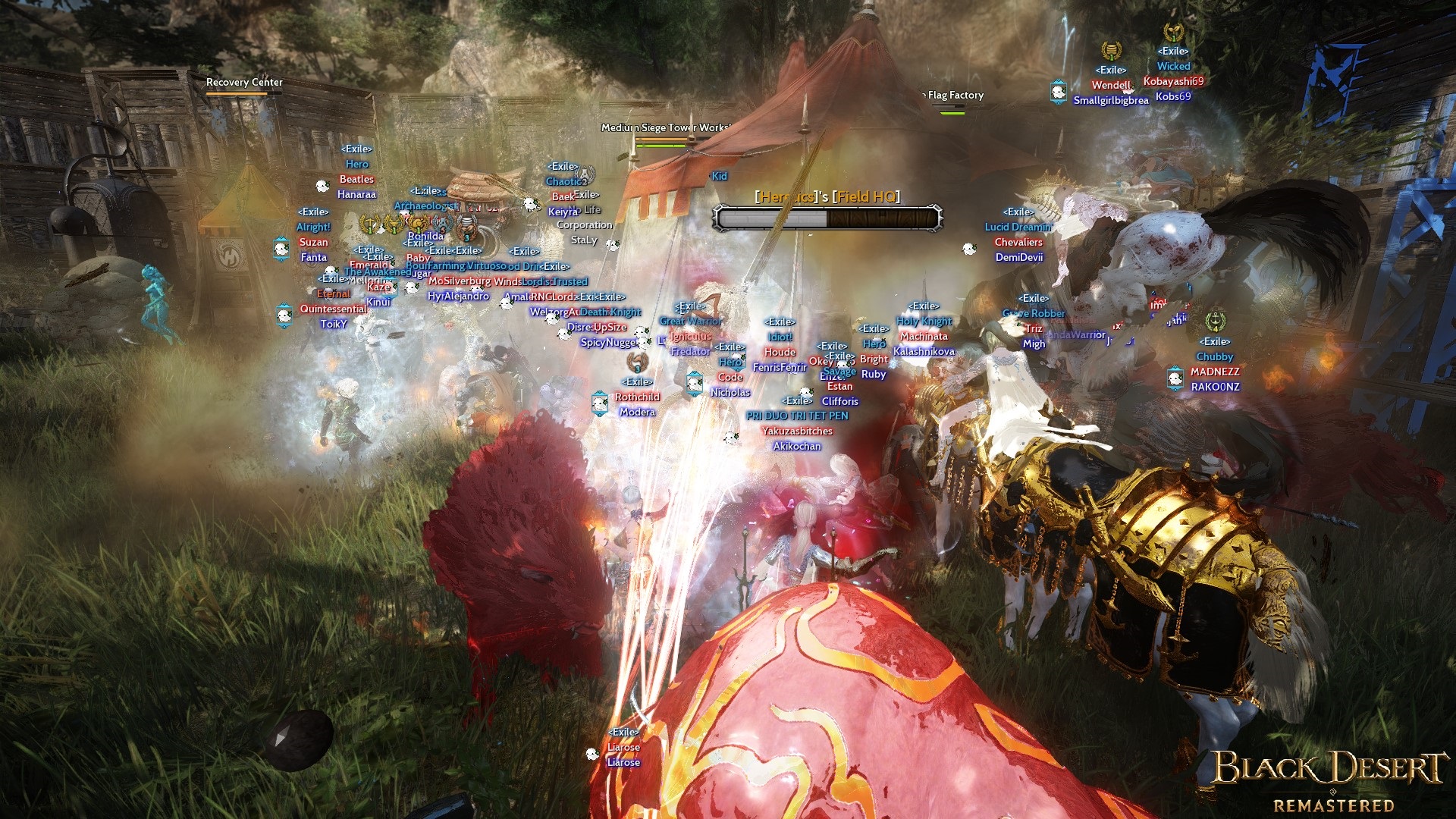 The battle began with MurderKing forcing their way inside Exalted's Castle. 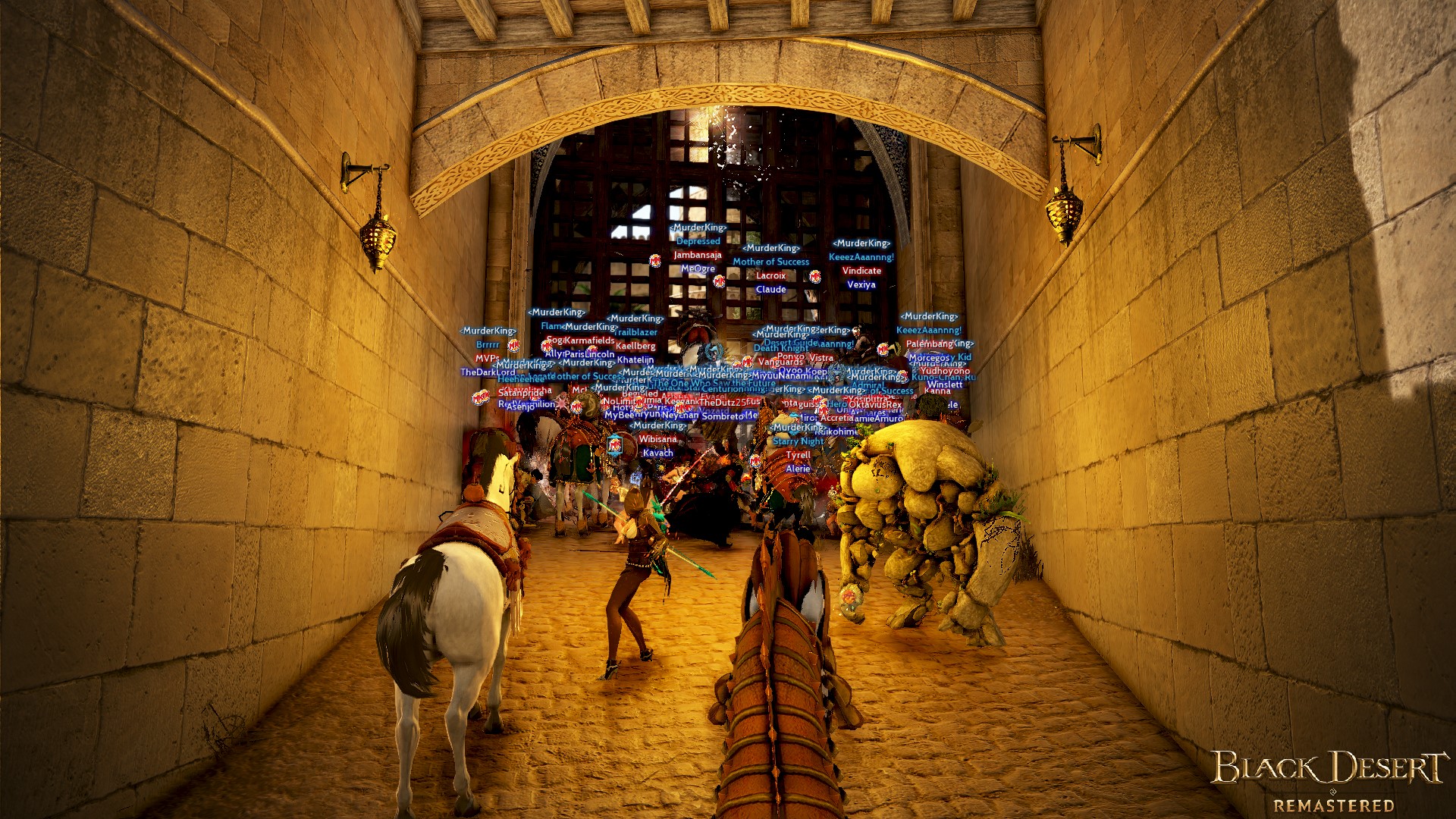 MurderKing easily destroyed the outer and inner gates of the castle. Exalted's command post wasn't guarded at all so MurderKing destroyed it. 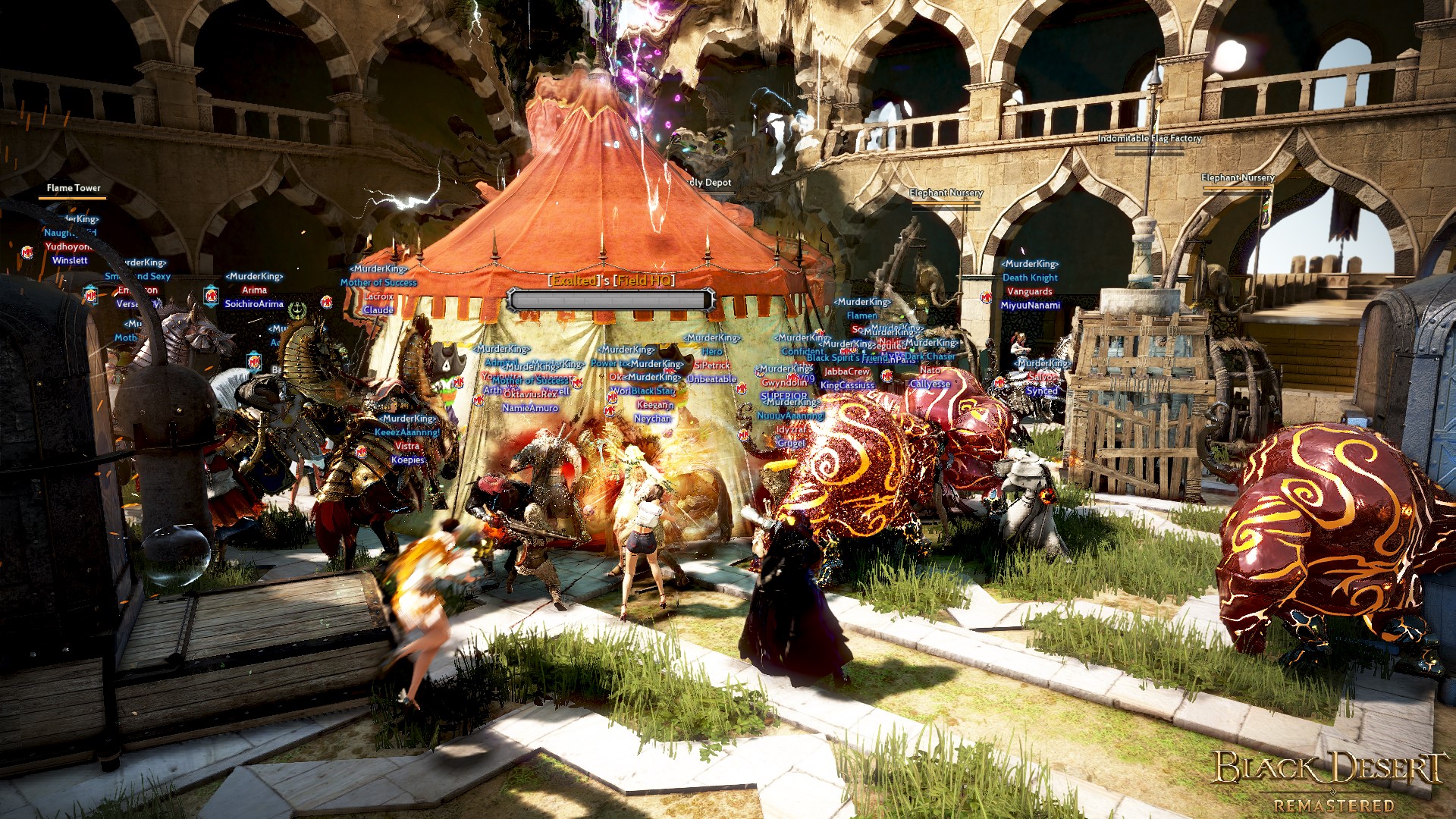 MurderKing then moved to NOVUS. NOVUS had barricades and cannons set up but none of their members were there. MurderKing cleared them out in no time. 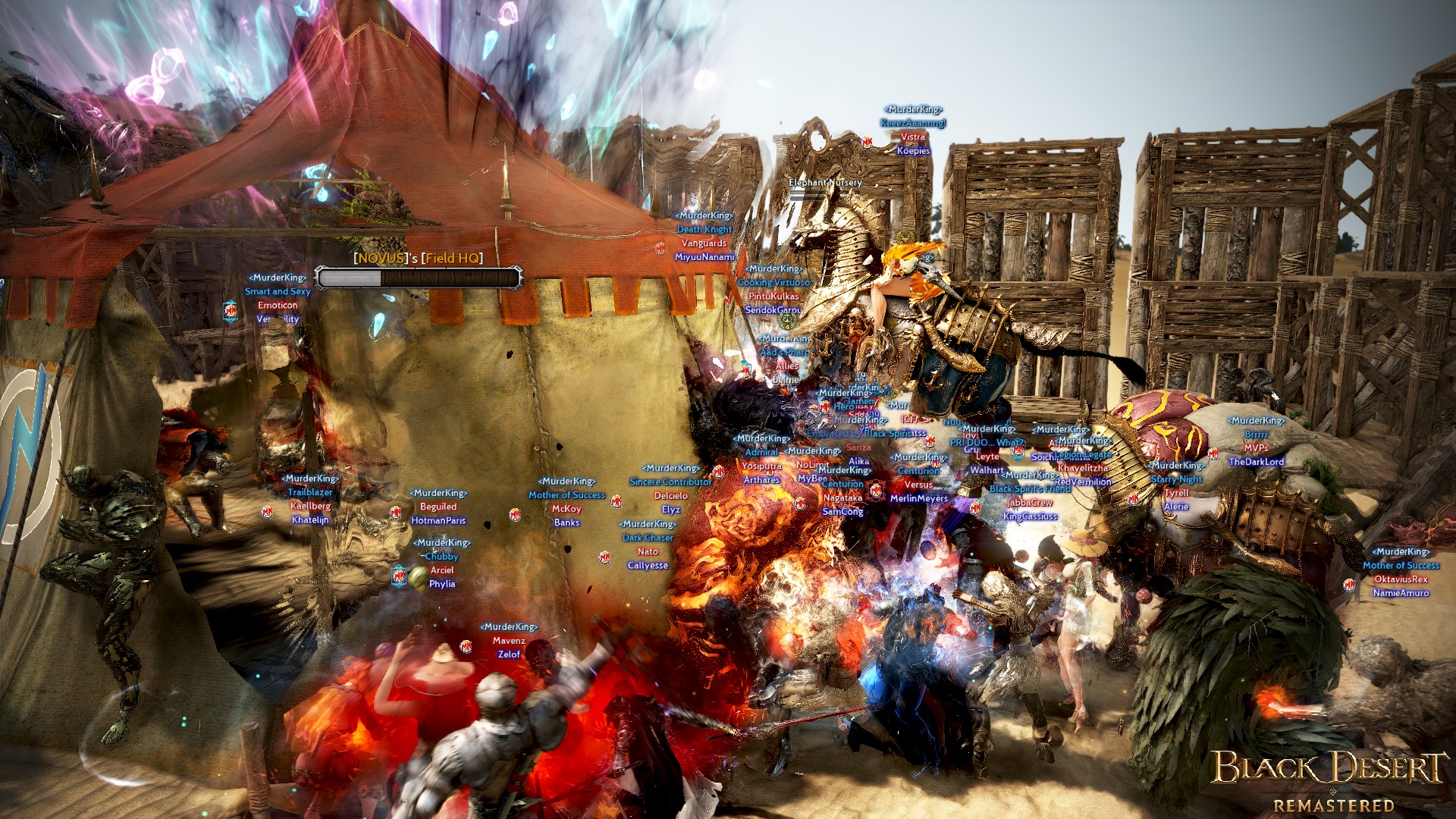 Noodle was the last to go as MurderKing continued to have it their way. 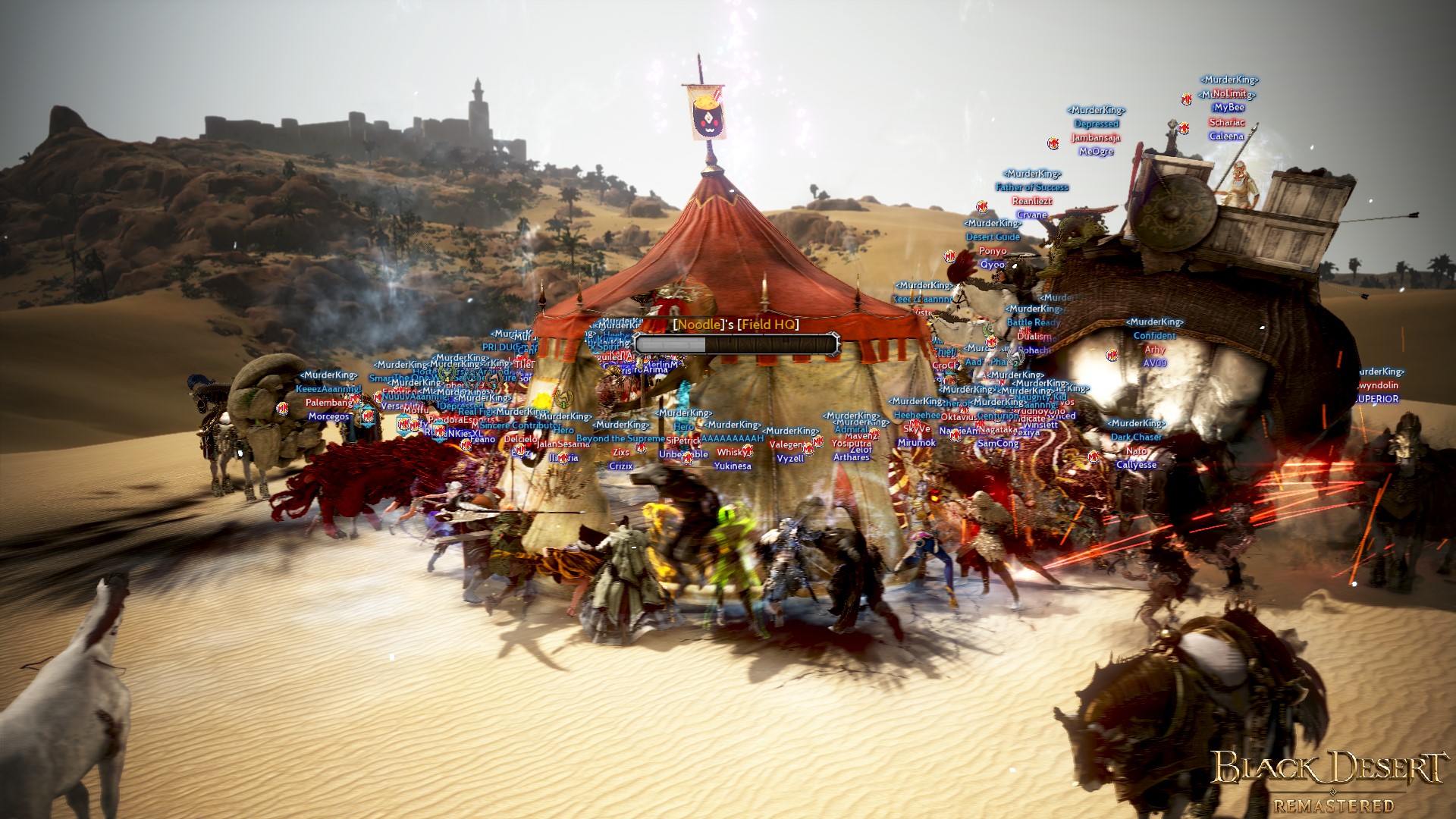 MurderKing got to occupy Valencia this week.