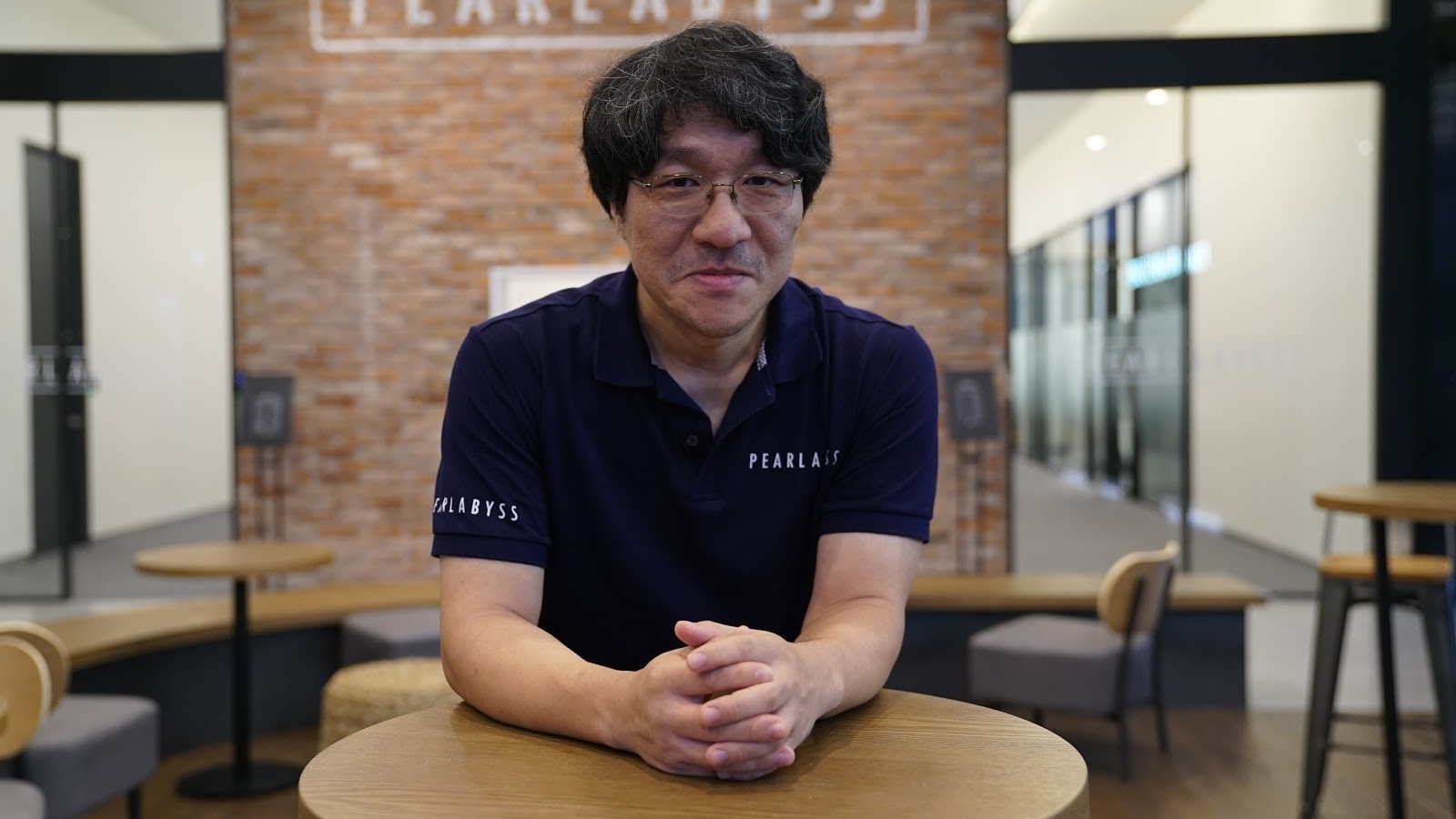 Hello, my name is Hwiman Ryu, many know me as Croove, and I am the audio director at Pearl Abyss.

Q. How did Pearl Abyss decide to take on the audio remaster project?

It was such a long time ago, I don’t remember exactly how we came to reach the decision, but Daeil Kim, our chair and development director suggested we try re-recording our audio with an orchestra a while ago, starting with our title song. He asked if it will make a big difference from the computer-generated songs, and I told him it wouldn’t - it might even make it less exciting and our players may not like it.

So I said why don’t I go ahead and write a new song for an orchestra recording? From then on I starting writing not just the title, but complementary songs and that’s how the audio remaster took off.

Q. As you said, many songs in the game got a makeover, but is there a song in particular that was changed the most?

There are so many songs that we put so much effort into, all are memorable. If I have to pick one, I would say the Balenos – Velia, place where players encounter at the beginning of the game. Before the remaster, the theme song of Velia was very dreary, black and white, but we recorded the song with an orchestra to add colors and make the song more extravagant.

To be honest, it’s the first time we’ve ever worked with an orchestra, and we had to write so many new songs to fill out the game. This whole process was a new challenge and very special to me.

Q. Tell us about the different orchestras you worked with for the audio remaster. Any songs you want to recommend to players?

We worked with 3 different orchestras.

In Prague, Czech Republic, we worked with the orchestra to record mostly the battle songs in the Balenos and Serendia regions. All of the battle songs are complex and hard to play, but the team did a great job. I would recommend listening to the Battle of Apocalypse in particular.

In Germany, we recorded all the Overture songs for the soundtrack. In particular, the Balenos – Overture was a MIDI recording, but we changed it to an orchestra recording. The change is subtle, but it’s worth a listen to see what’s changed.

In Budapest, Hungary, we recorded some of the battle songs for the Calpheon soundtrack, and the Kamasylvia Overture. Not all of the audio has been updated for Calpheon, but players will be able to listen to the soundtrack after the Medea region update.

All three orchestras were extremely talented and a pleasure to work with. 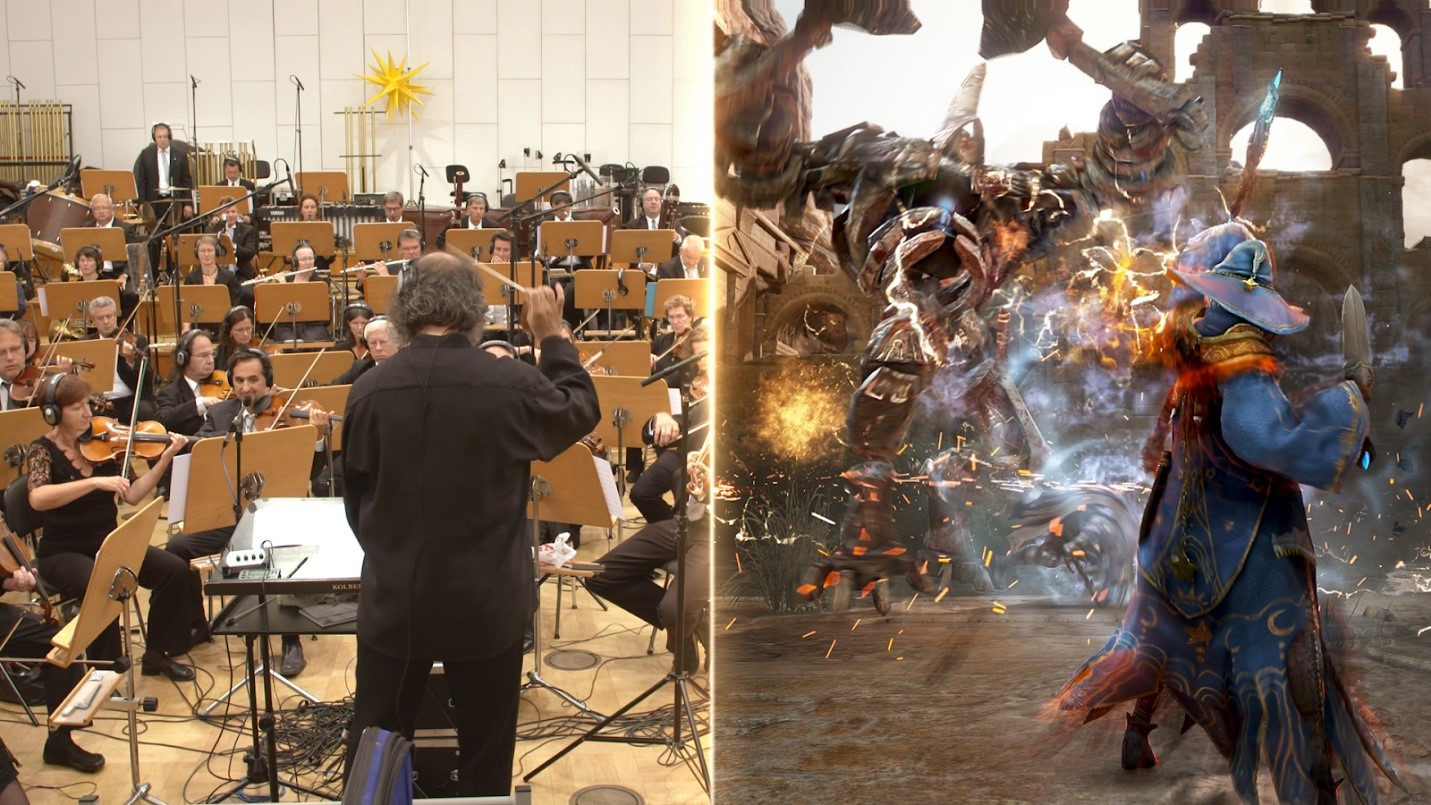 Q. I noticed rock music in the remastered audio as well. What inspired you to take on the new endeavor?

I always want to introduce our players to many different types of music, and rock style music is something I’ve wanted to experiment with for a while now. In the remaster, we added a rock song in each region, such as the Cron Castle in Balenos and Castle Ruins of Serendia.

Some may say the rock music does not go with the game, but we do stay within the boundaries of the game’s settings and make sure the sound complements the contents of the game.

Q. The remastered audio is much more realistic and immersive. How did you record all the background sounds in the game?

We do use computer-generated audio for some of the background audio, but we recorded a lot of the sounds from real-life sources for the remaster. We took equipment out to mountains, Jeju Island and forests to capture different sounds in nature to the best of our abilities.

The hardest part of doing this was that the high-performance mic picked up sounds we did not need, such as airplanes and the sound of cows far away. It was a challenge, but I would like to pursue this further and record more sounds for the game.

Q. One of the signature sounds in Black Desert Online is the cry sound that world boss makes when they appear in the field. Were the world boss sounds remastered as well and how are the sounds produced?

There were a lot of requests internally to improve the boss cries, as it is an important part of the game to grab players’ attention immediately. At first, we were just going to pull from our source of audio files to create a new sound, but we scaled up the project and ended up putting a lot of our resources toward the production to create something entirely new.

In terms of how we produce the boss cries - since the sounds do not exist in real life, we use a modulating program, among other methods, to manipulate and create new sounds.

Q. I understand many of the NPC voices were re-recorded for the remaster. Can you tell me of any characters in particular that underwent drastic improvements?

Yes, re-recording NPC voices was a major part of the remaster. For some characters, we used the same voice actors and gave them different acting directions, for others, we switched voice actors.

We used a new voice actor for Jordan, a NPC from Serendia who is very dynamic. Jordan is full of greed and undergoes drastic change throughout the plot after being betrayed. The new voice actor did a great job in portraying Jordan’s greed and his internal transformation.

Another character to look out for is the Goblin. My son loves Spongebob, and when I saw and heard Squidward, I knew the voice actor would be perfect for the Goblin, so we reached out to him and luckily, he agreed to do the part.

Q. Do you have any last words for Black Desert Online players?

I think online players are quite different from console game players in how they enjoy games, and console players tend to place more importance on a game’s audio features. Even so, I hope our online players enjoy our new, more immersive Black Desert world.

You can listen to all the new soundtracks of Black Desert: Remastered here.