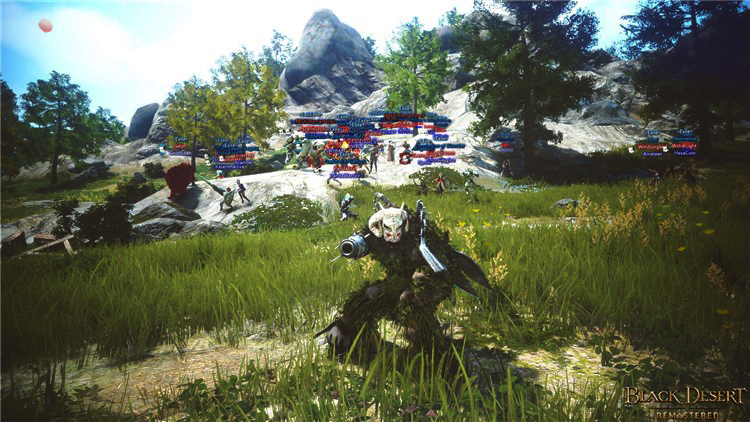 The conquest for Balenos was between Ascendance, Ares, and Exile.

Exile attacked the fort of Ascendance at the start.

Ascendance fought to defend their fort, but Exile did not stop attacking and successfully destroyed it.

After that Exile went to the fort of the Ares and started their assault.

Exile was pushed back several times by Ares, but Exile overpowered them after several tries. Exile began to attack their fort and destroyed all the enemy's fences.

They stopped attacking the fort of Ares when it got to 5% HP. Balenos was liberated as the 2 guilds survived to the end. 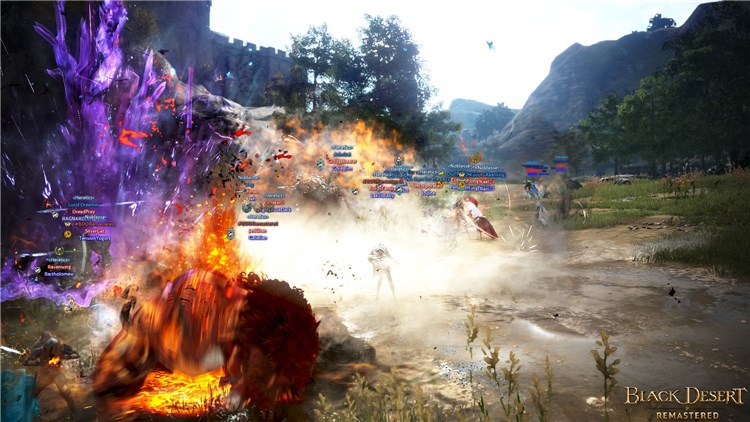 Mantis forces went to attack Heretics' fort at the beginning.

While Heretics forces were focused on their defense, Noblesse came to attack their fort as well.

However, Heretics overpowered both Mantis and Noblesse and forced them to retreat.

None of the forts were destroyed, so all three Guilds remained.

Serendia was liberated this week.

KillOnSight automatically wins Calpheon as no other guilds challenged them. 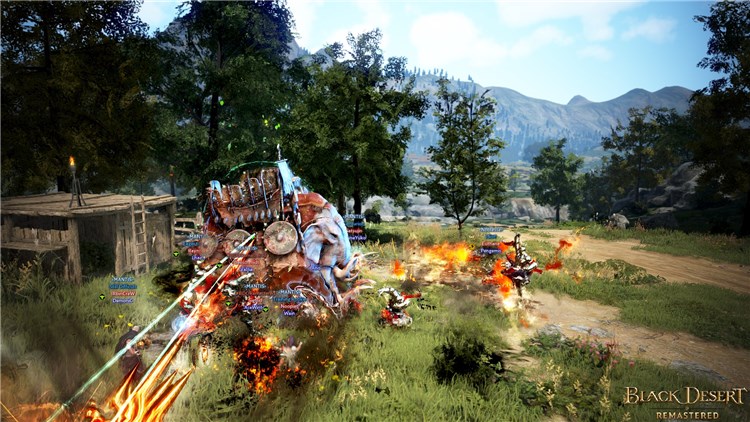 The battle for eleven guilds.

Mediah was between The defending Empire fended off the early attacks from MurderKing and ROBBED.

Avalon had a problem of their own as IECA and Empire attacked them continuously.

MurderKing came later and fought against the attackers and forced them to retreat.

Then MurderKing went on to overwhelm Wrath.

They cleared their forces out and their command post was shredded.

UNITY was repairing their damaged command post as they suffered multiple attacks from NOVUS.

Then MurderKing followed suit and attacked them as well.

UNITY was not able to defend themselves against both of these guilds and was eliminated.

IECA was recovering from a recent battle against MurderKing and Avalon.

This was when ROBBED took the chance to attack them with their full strength.

IECA's forces fell as ROBBED burnt through a section of their walls and got inside.

IECA was able to push them back for awhile, but it was too late and was ultimately defeated.

Checking the local chat, it was made clear that Empire had asked for assistance from IECA, UNITY, and Wrath to help during this week's war.

However, they were outnumbered by the seven guilds led by ROBBED and MurderKing. This meant that Empire was on their own now.

The remaining guilds pushed hard on the castle. They blocked all passages out of the castle to keep Empire inside while they amassed their members.

Short waves of attacks from ROBBED, MurderKing, Avalon and the others held Empire in their castle.

At the end of this fight, MurderKing dealt the final blow and took out Empire.

During the massive battle at the castle, ROBBED was able to take out Noodle in an instant.

Noodles was then followed by Altair and NOVUS. They were all taken out easily as their forces were holding the castle.

Avalon then fell to MurderKing, while AinzOoalGown fell to ROBBED.

In the last minute, ROBBED destroyed MurderKing's command post and seized control of Mediah for the week. 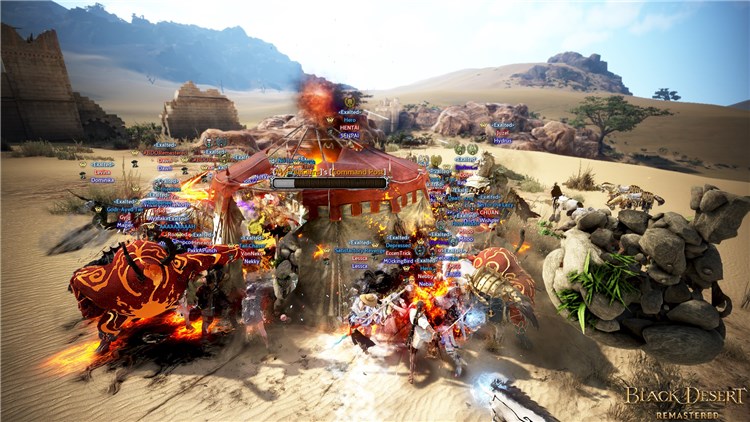 They were able to crush MyFreeCams command post swiftly as there were no one defending it.

Exalted continues their reign over Valencia for another week.