What is the item that Adventurers want to get the most?

All of those are powerful and rare, however it is accessories that many of you would want even more.

Your wait is over! Monsters that drop Ogre Rings were just added!

Quint and Muraka are weekly Boss Monsters, and will spawn only once a week.

You can receive Mutant Enhancer item for defeating Quint. If you gather enough of those, you can exchange them for Witch's Earring or Ogre Ring.

If you defeat Muraka, you can get Dim Ogre Ring. Once you open it, there is a slight chance you might get Ogre Ring of PRI or DUO level.

Would you like to know more? Read below for details. 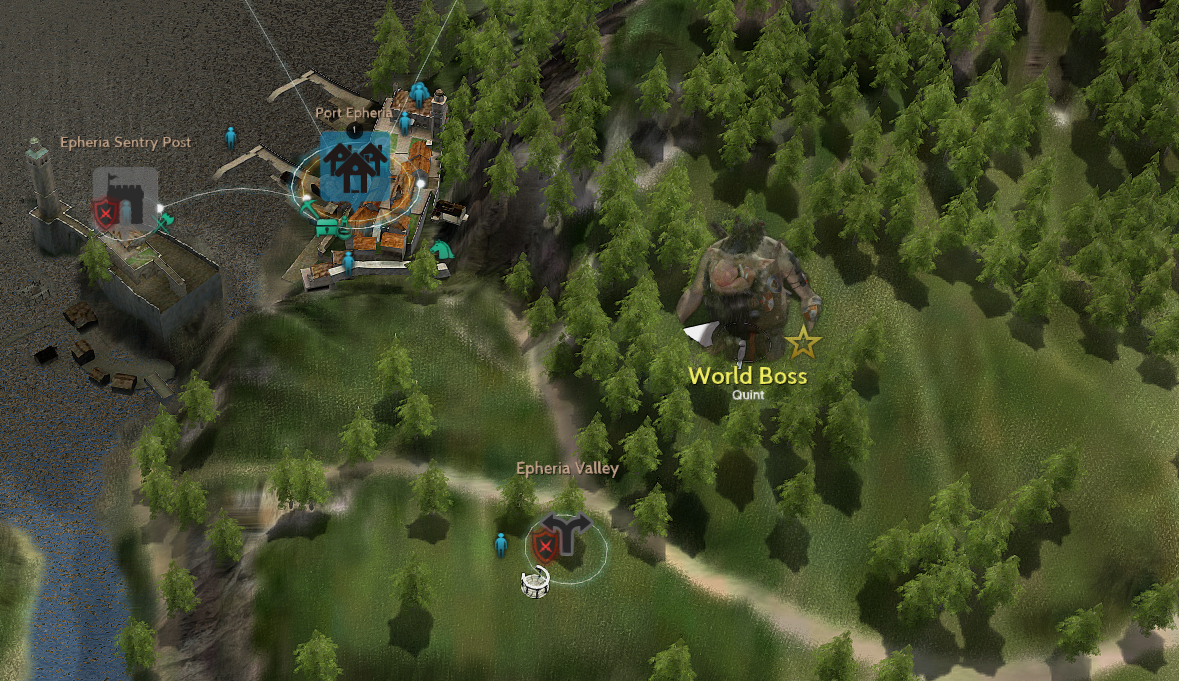 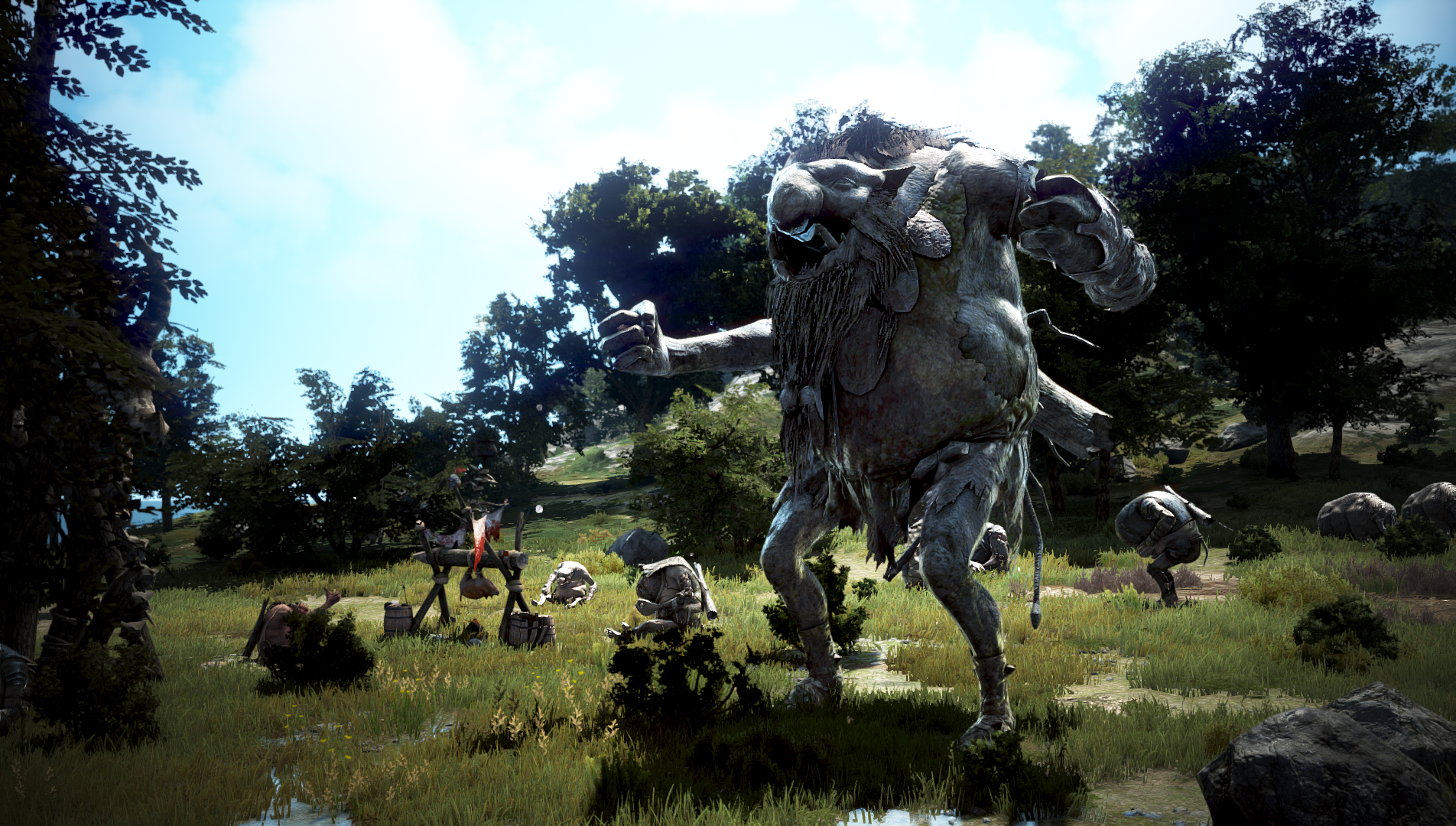 If you make your way to the Quint Hill, north of Calpheon, you will see a huge Troll statue.

That exact statue is Quint, The First Troll.

Once Quint spawn notice goes up, the statue it will go from petrified state into live.

Once you start battling Quint, you will notice that the attacks are concentrated around leg area. In fact, it is not possible to give a lot of damage to Quint when he’s standing up. However, once his legs take enough blows, he will collapse. That is when you can really hit him hard.

In other words, the key to defeating Quint is to focus your attacks on leg area, using cannonballs against monsters, and try to make him collapse again and again.

Quint’s moves are not too fast, so it’s relatively easy to predict and avoid his blows.

However, you shouldn’t think that HP Potion will be enough to secure your success.

Quint’s attacks get stronger and faster as his HP decreases, that’s why you need to stay focused until the very end of the fight.

But even if something goes wrong, you don’t need to worry. There is no EXP decrease, crystal destruction or death penalty even if he kills you. 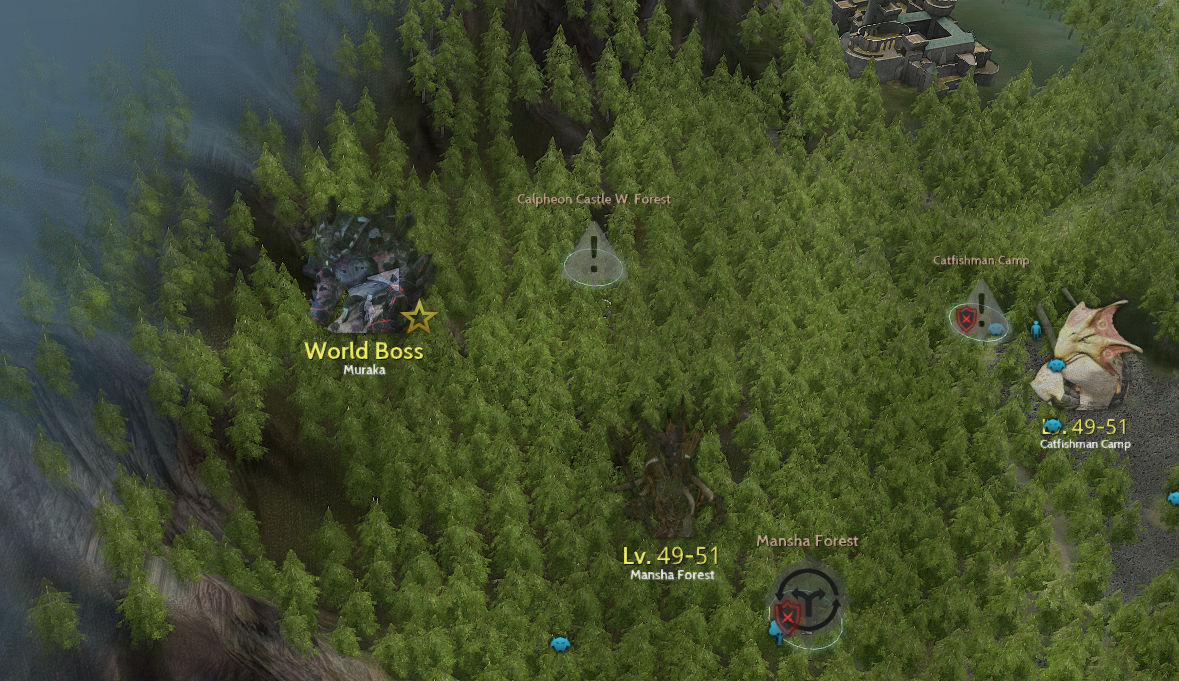 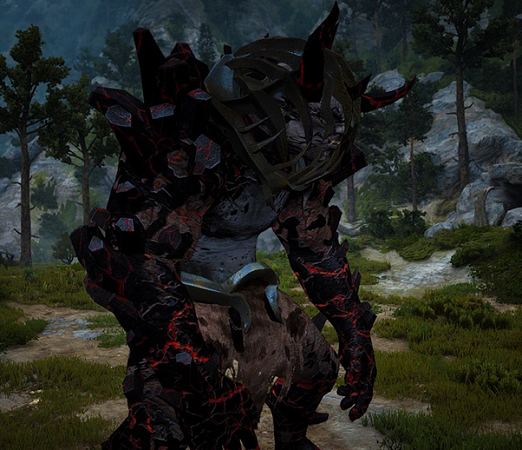 Muraka’s appearance of a huge ogre matches really well with the name of “King of Ogres” as some tend to call him.

Even though he habitats the depths of Mansha Forest like ordinary ogres, his strength is incomparable to other ogres you have met so far.

Same as Quint, Muraka’s attacks are not too fast and rather easy to avoid. However, Maruka’s mass attacks affect everything in his surrounding, and you will quickly find your character lying unconscious on the ground if you underestimate him.

You should be really careful, since similarly with Quint, Muraka’s blows also get faster and stronger as he loses HP. When his HP gets low, make sure to avoid him when he hits the ground with his fists. It can kill you immediately even if you are using high-level armor.

Dying at the hand of Muraka also doesn’t effect in losing EXP, crystals being destroyed or death penalty. 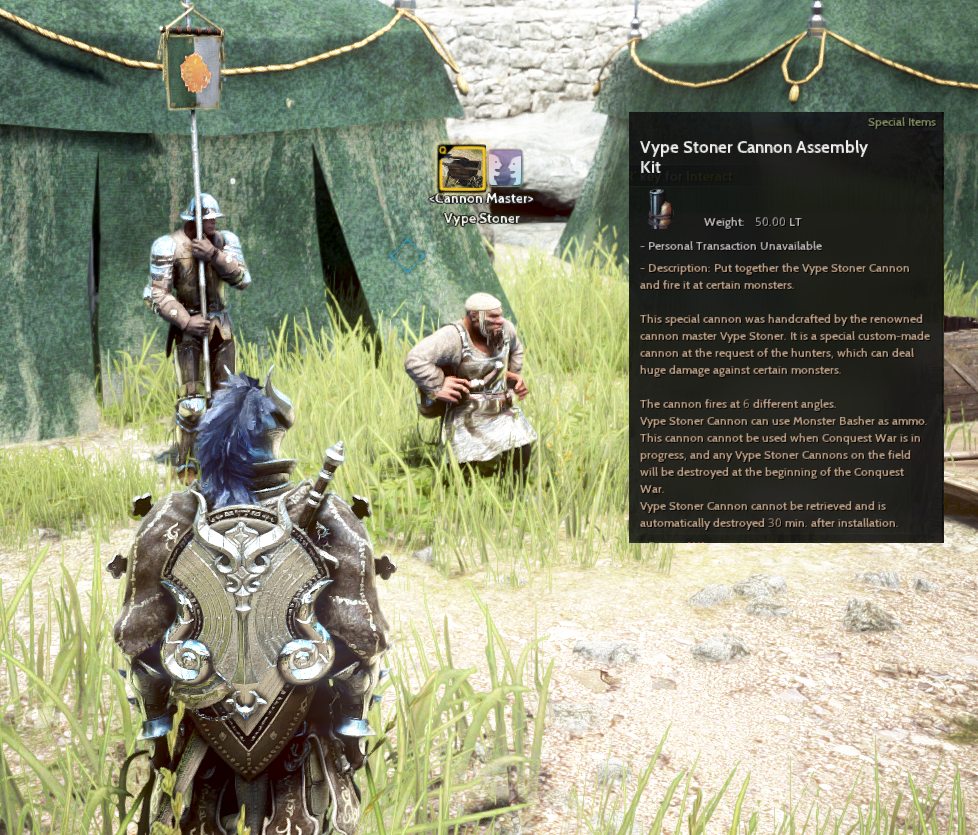 And one more thing Muraka and Quint have in common: the key to victory is to make him collapse by using anti-monster cannonballs and cannons!