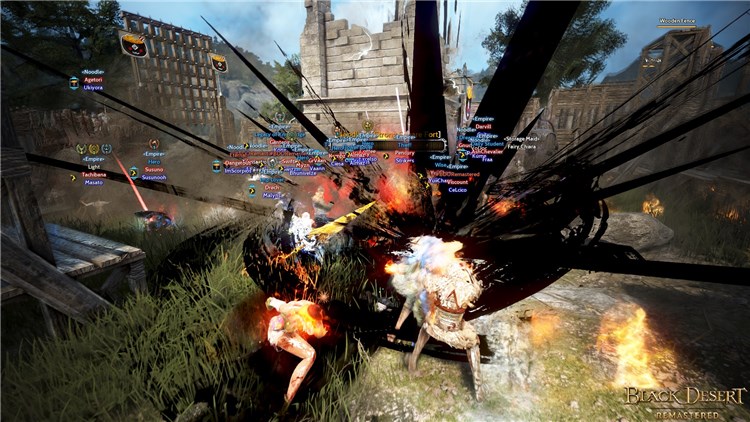 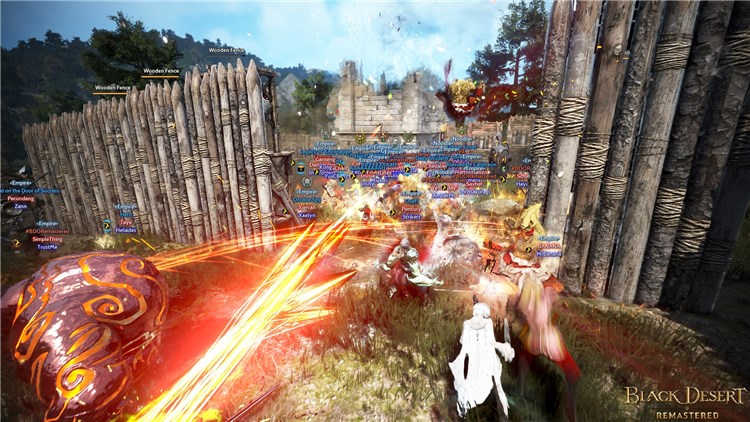 The conquest for Balenos was between Empire, Gungnir, Noodle, and NOVUS.

Empire immediately went to the fort of NOVUS and started their assault. The fort was easily destroyed. Afterwards, they turned to attack the fort of Noodle and crushed the enemy guild.

Their last attack was against Gungnir, who did not deploy any defenders. Empire effortlessly brought their fort down to claim victory in Balenos! 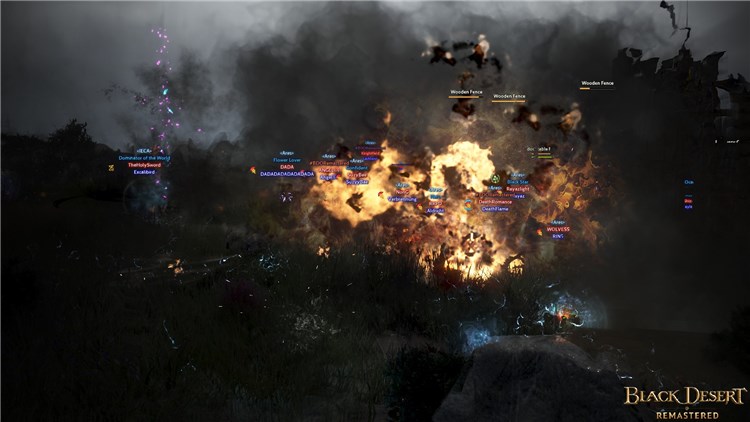 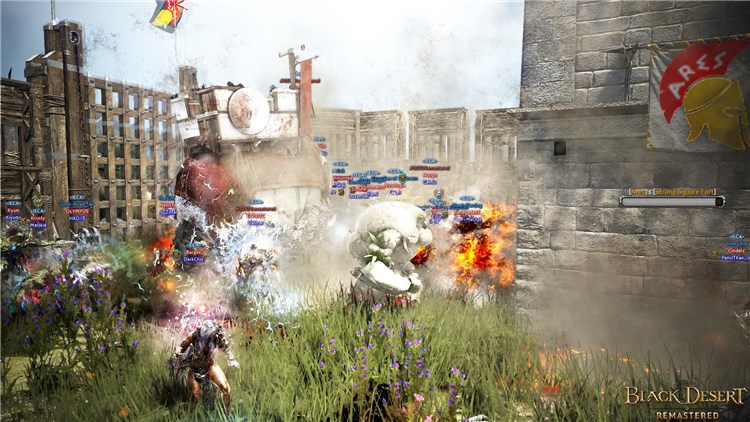 MANTIS fell to the hands of Garuda at the start. Then Ares tried to break the defense of Wrath, while Garuda and IECA tried to destroy Ares’ fort.

Ares retreated to defend their fort, clearing IECA's and Wrath's forces out on both sides.

While Ares was still defending their fort against IECA, Murderking was able to destroy Garuda's command post.

IECA was the last to fall in Serendia, they were taken out by Murderking.

Serendia was liberated as three guilds survived till the end of war. 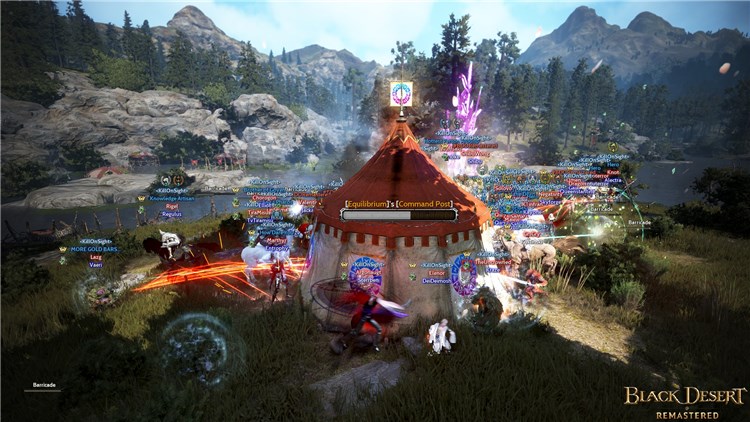 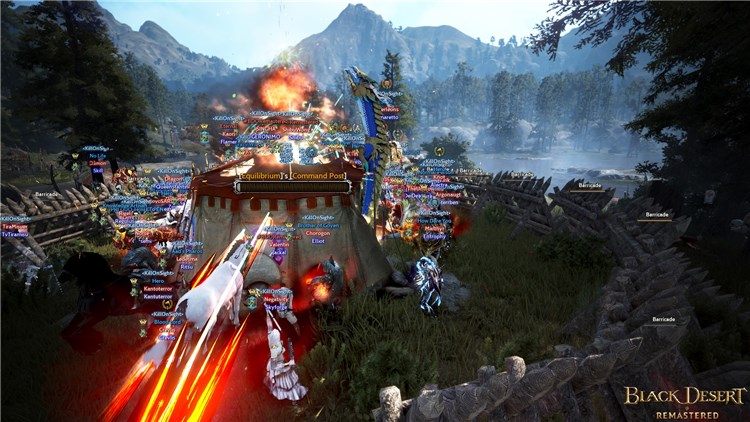 KillOnSight and Equilibrium were the participants of this week's Conquest War in Calpheon.

KillOnSight had stayed inside their castle when the war started. While Equilibrium was fortified with small barricades only. 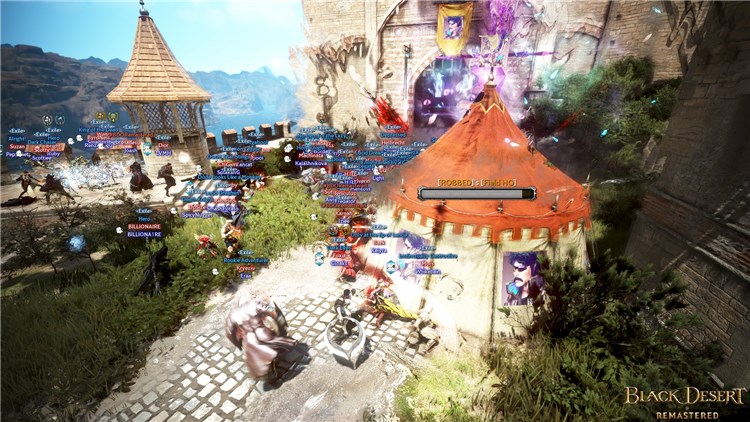 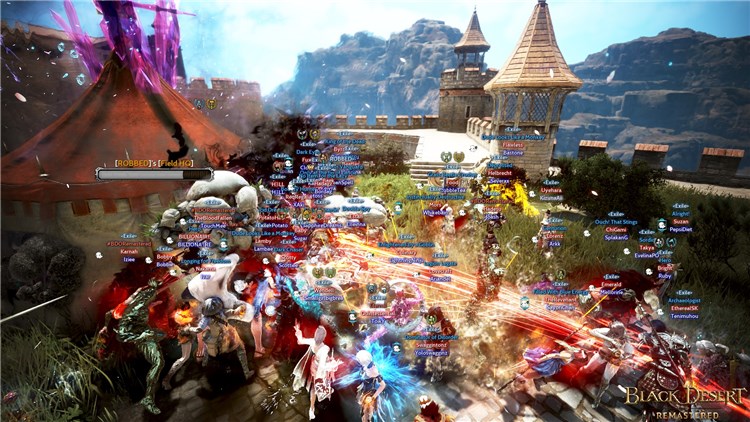 The battle in Mediah was between ROBBED and Exile.

ROBBED did not defend while Exile took ROBBED's command post down swiftly. Exile claimed Mediah in a few minutes. 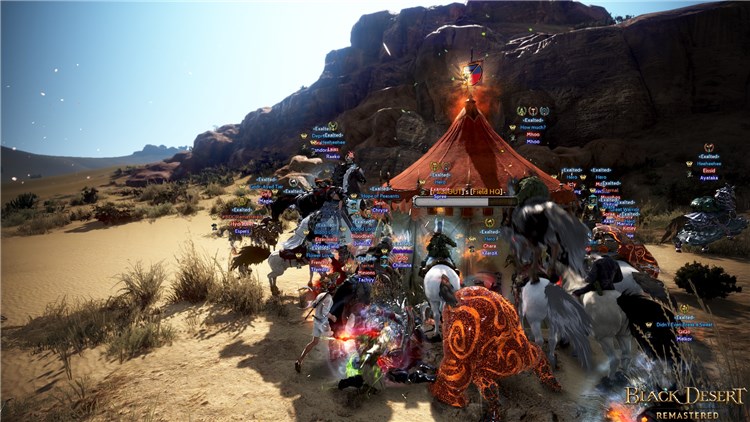 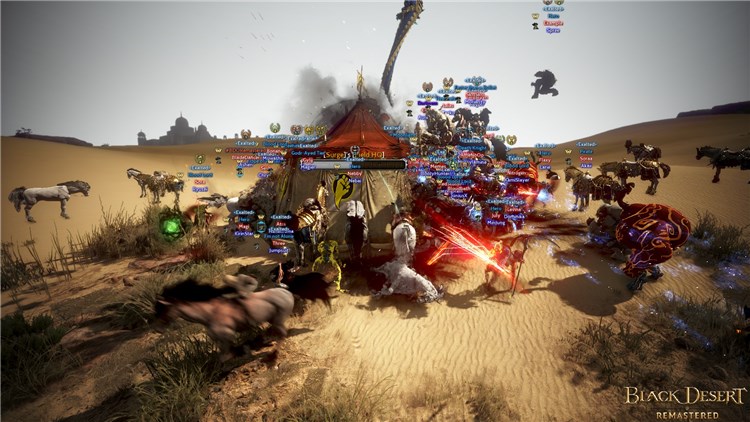 Exalted started the fight by ramming FadeOUT command post. There were no defense nor guild members from FadeOUT. It easily taken out by Exalted.

They then moved to Surge's command post which also did not show any resistance. Exalted won the crown in Valencia once more.

View list
Comments 3
Myle
Lv. 60
Wrong, Wrath was also down in the last 2 minutes, only MK and Ares left in Serendia last week
Khatelijn
Lv. 62
why no murderking and garuda eh? even on the field report i see nothing. im so disappointed!
Bang
Lv. 1
irrelevant cesspool of instinct/tyrants/exile/rogueN realize their guilds were still going nowhere after 9 months and merge together into a bigger group of fodder; sniping a region in this dead server
Cancel Register
Cancel Register
1
View list