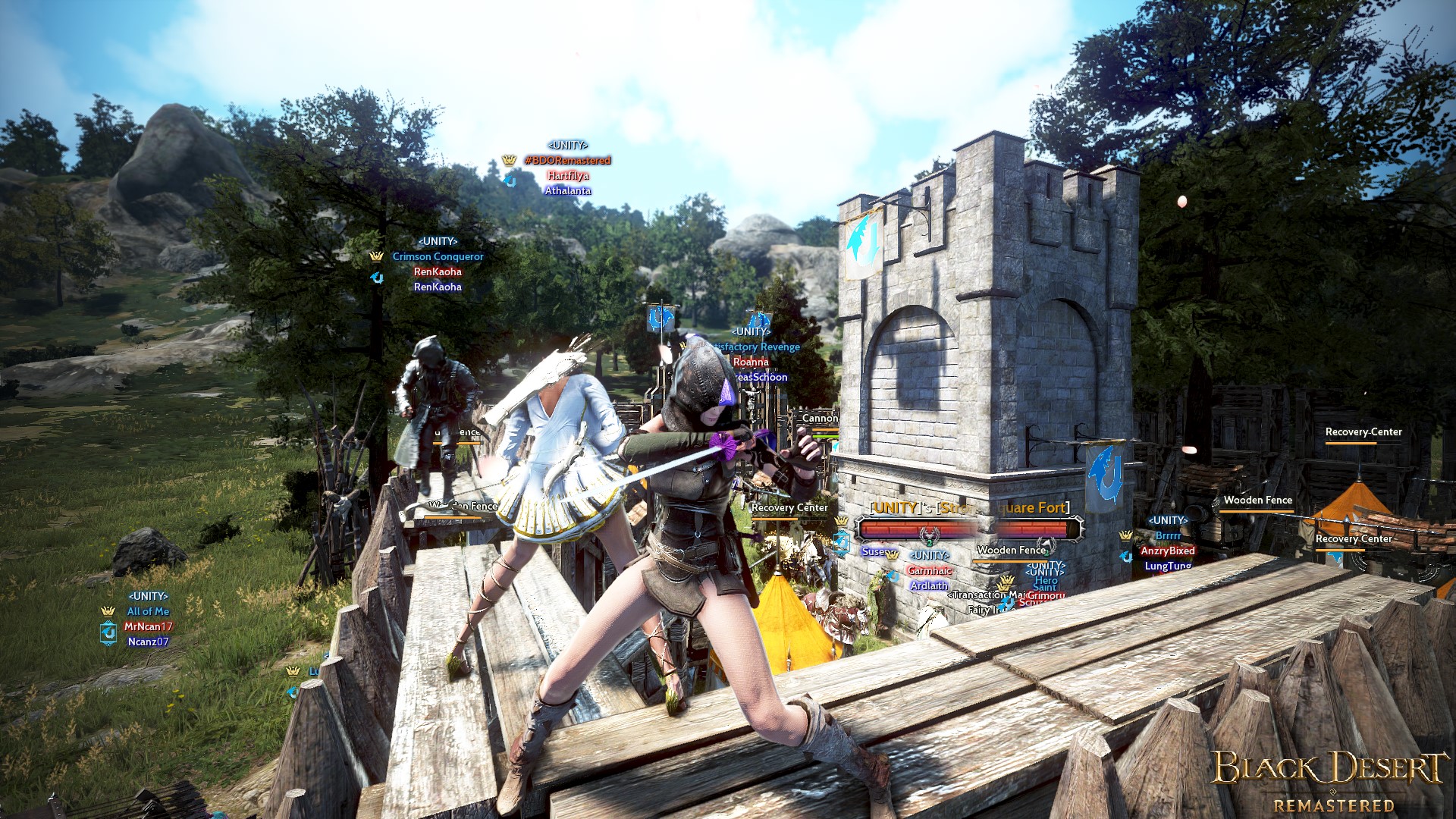 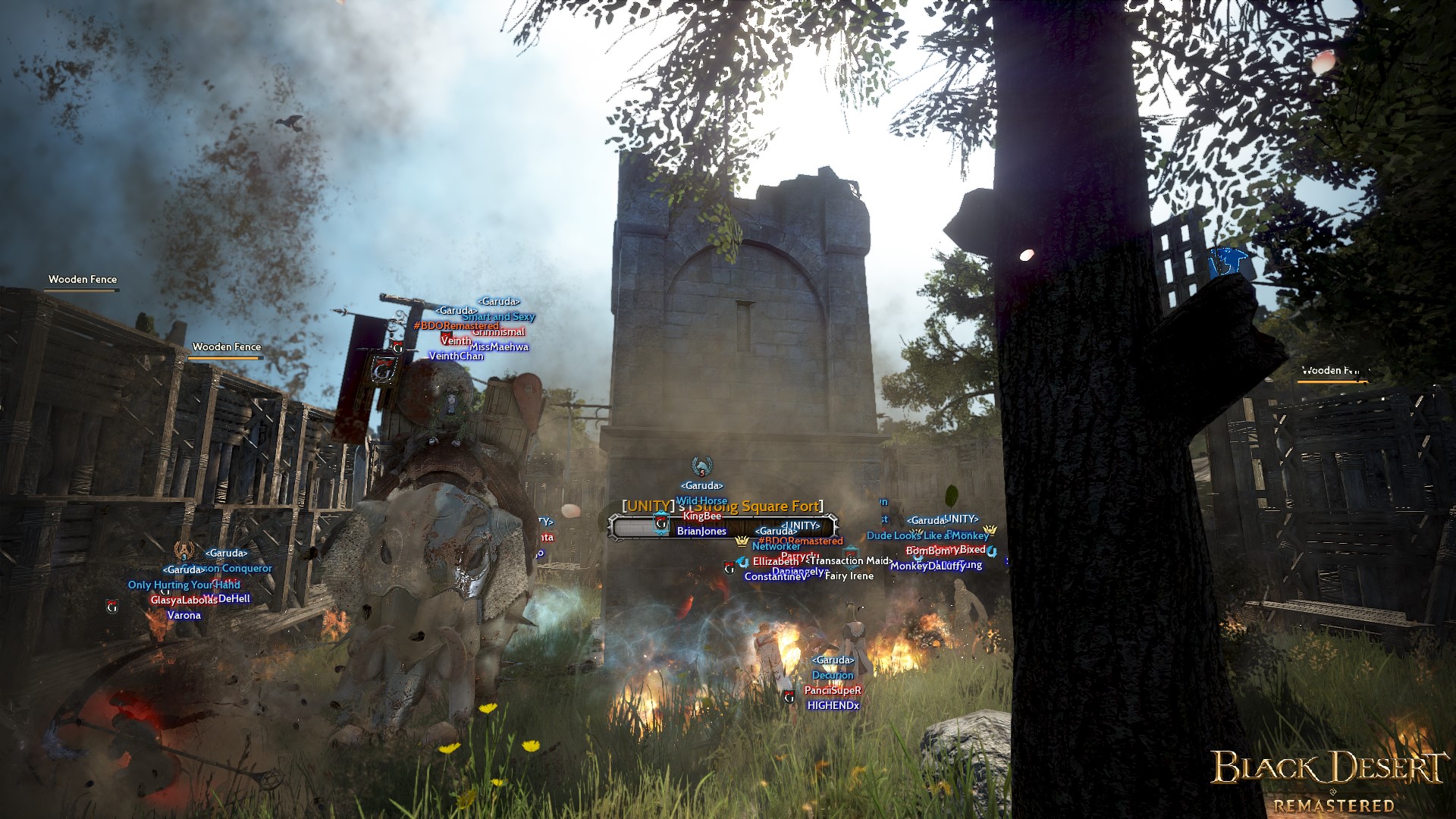 The war for Balenos was between the defending UNITY and the challenger Garuda.

Garuda quickly made their move as the war started and headed straight for UNITY's fort. They were met by a prepared defence force and a battle ensued.

Garuda appeared unable to match the defensive prowess of UNITY, prompting them to retreat and regroup. Garuda then launched a series of assaults that targeted a section of the wooden fence. They exchanged back and forth, but Garuda managed to destroy the wooden fence. Their forces immediately swarmed to the opening. They shifted their focus to UNITY's fort and took a huge portion of its HP. UNITY was able to successfully push Garuda's forces back and launch an attack of their own. However, it was easily nullified.

Once Garuda fended off UNITY's forces, they returned to UNITY's fort and continued their assault. UNITY was unable to push their attacker’s forces this time and their fort was slowly taken down.

Garuda won the war for Balenos. 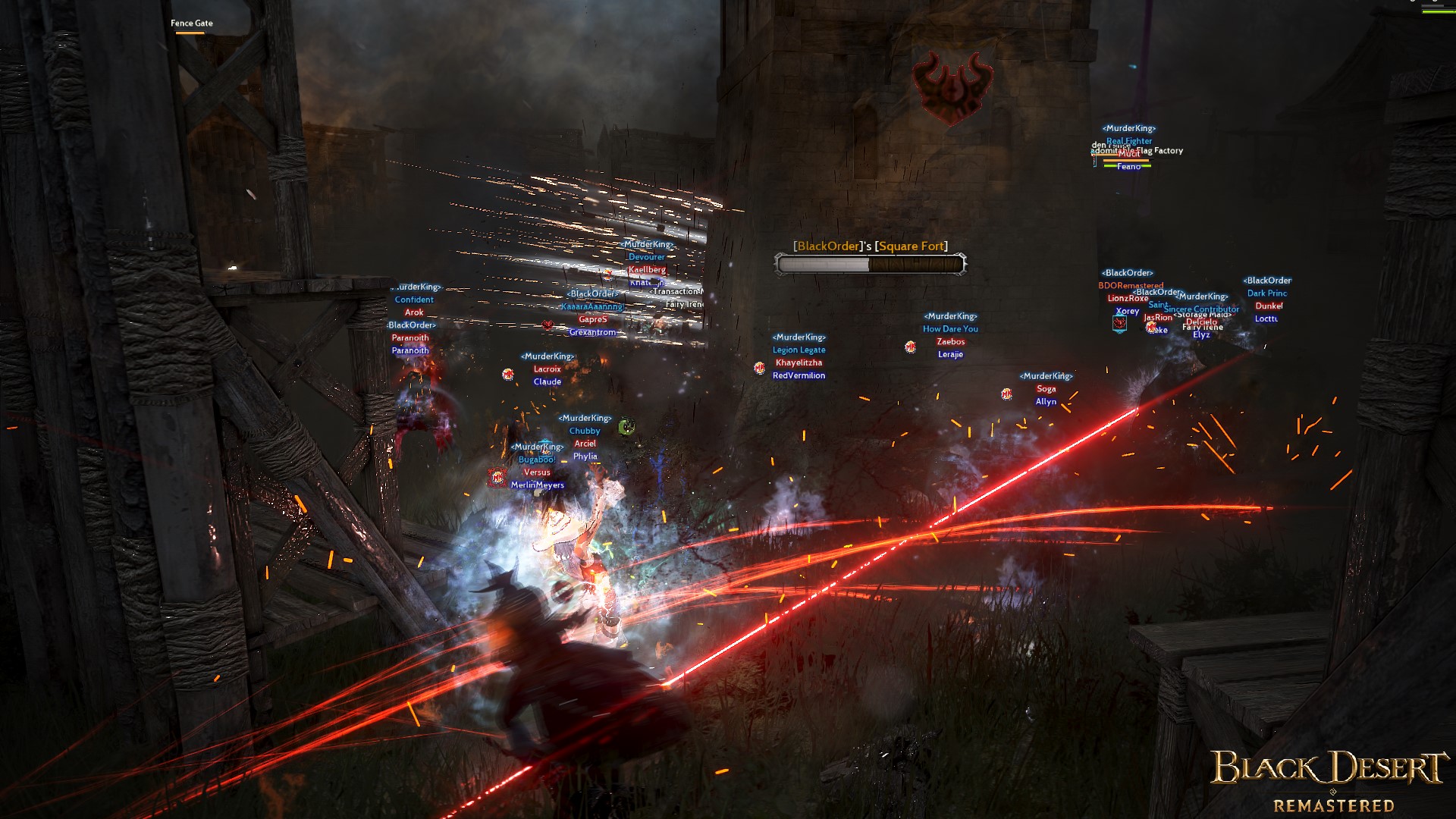 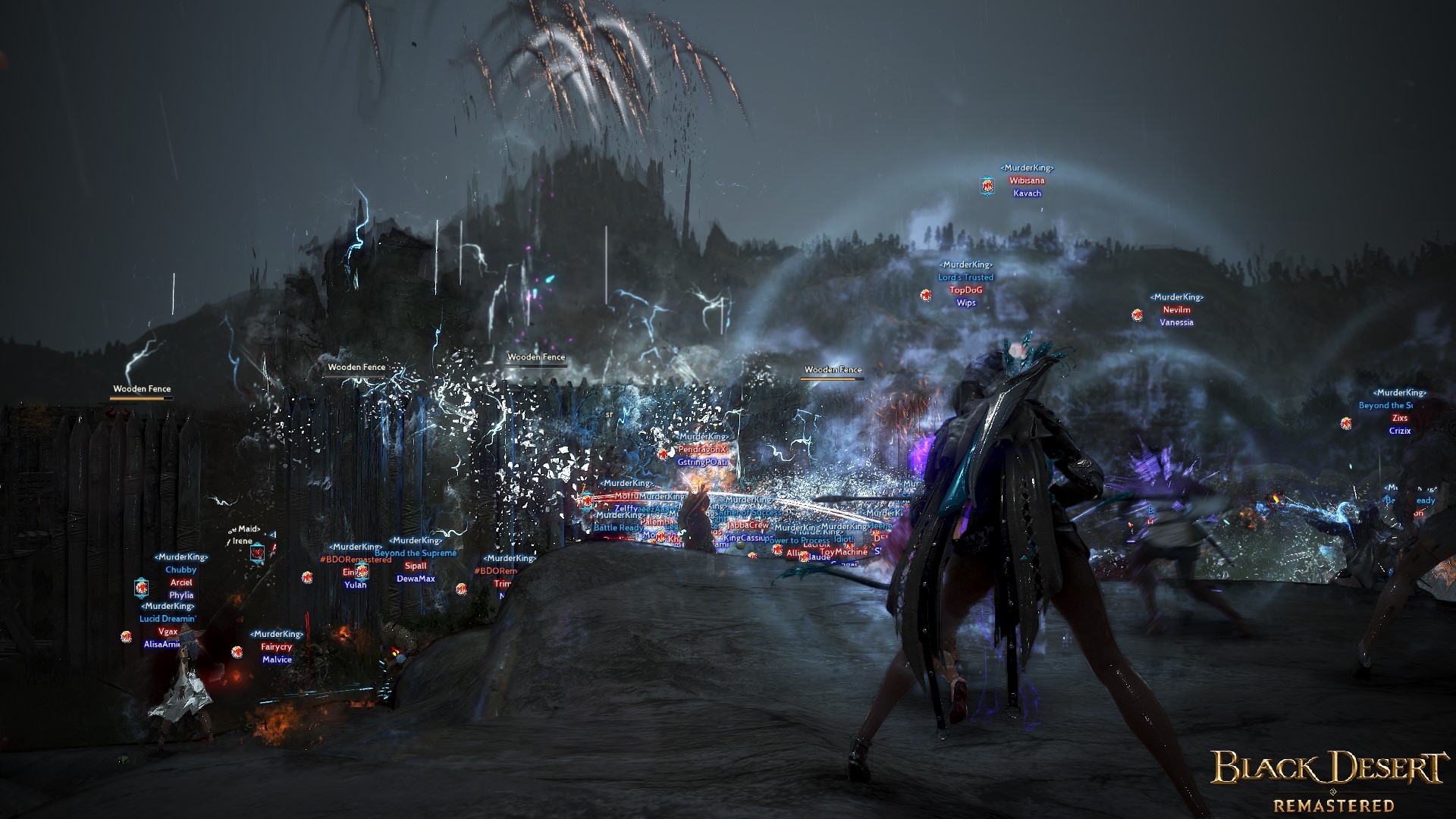 The highly contested land of Serendia saw battle of heavy hitters in the form of four guilds, Equilibrium, Empire, BlackOrder, and MurderKing.

It was clear that MurderKing was keen in taking the win as their forces along with BlackOrder went rushing towards Empire. Both guilds launched their attacks one after the other, making sure that Empire's forces were kept busy and focused on the attacking forces. Empire's walls were slowly giving way inch by inch. As soon as the walls went down, MurderKing pushed their way inside. They made quick work of the defensive structures and took Empire's fort down.

Equilibrium made their move and launched their attack towards MurderKing's base. Their forces were able to pick off the few defending forces left at the base, but the main forces of MurderKing returned to fight. Equilibrium decided to retreat and regrouped their forces before launching their next attack.

Both guilds kept attacking the other while defending their forts. It was clear that MurderKing had the advantage in numbers. In the end, MurderKing was able to push and make their way inside Equilibrium's fort and took them out of the fight.

MurderKing takes the win and rules Serendia for the week. 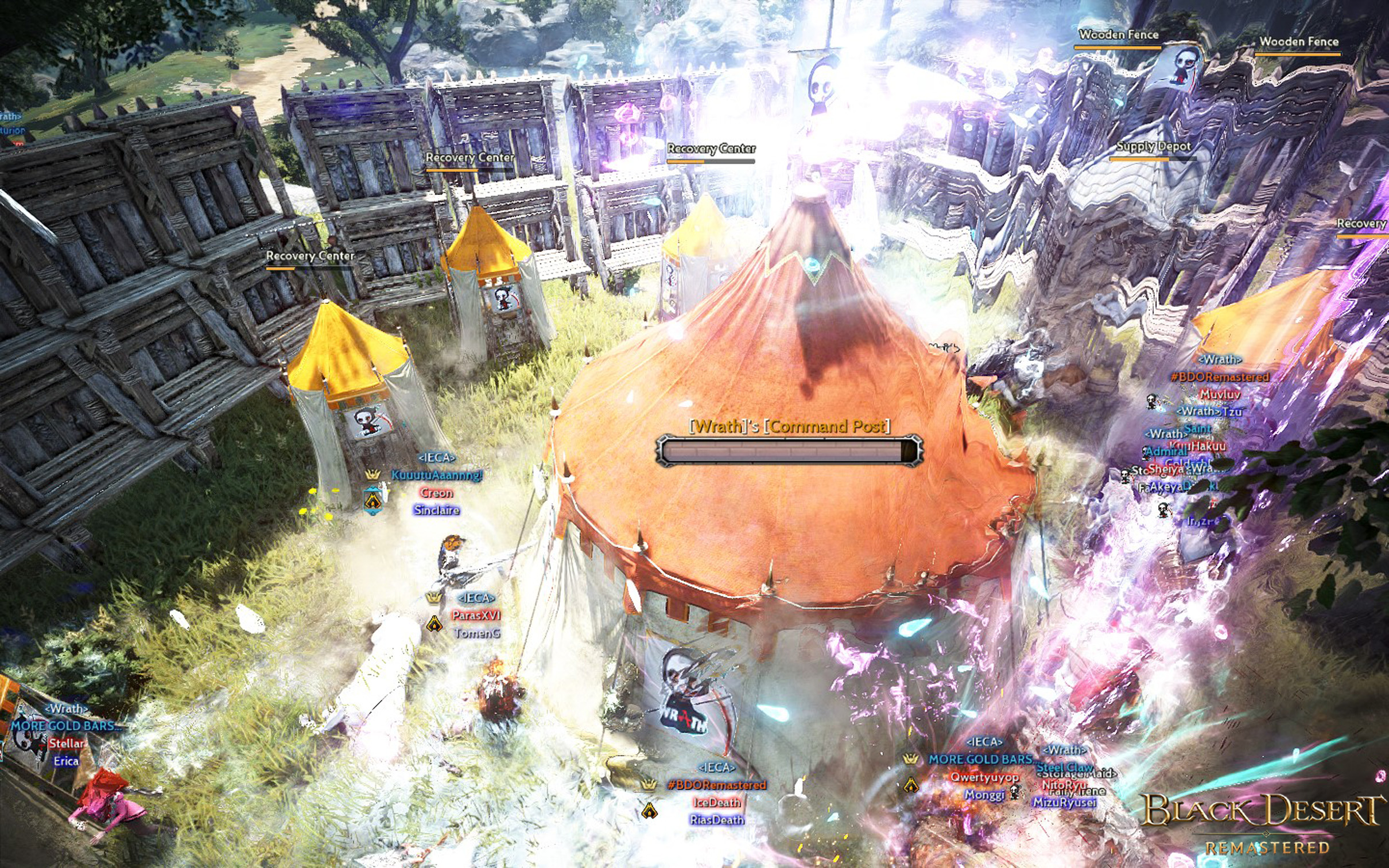 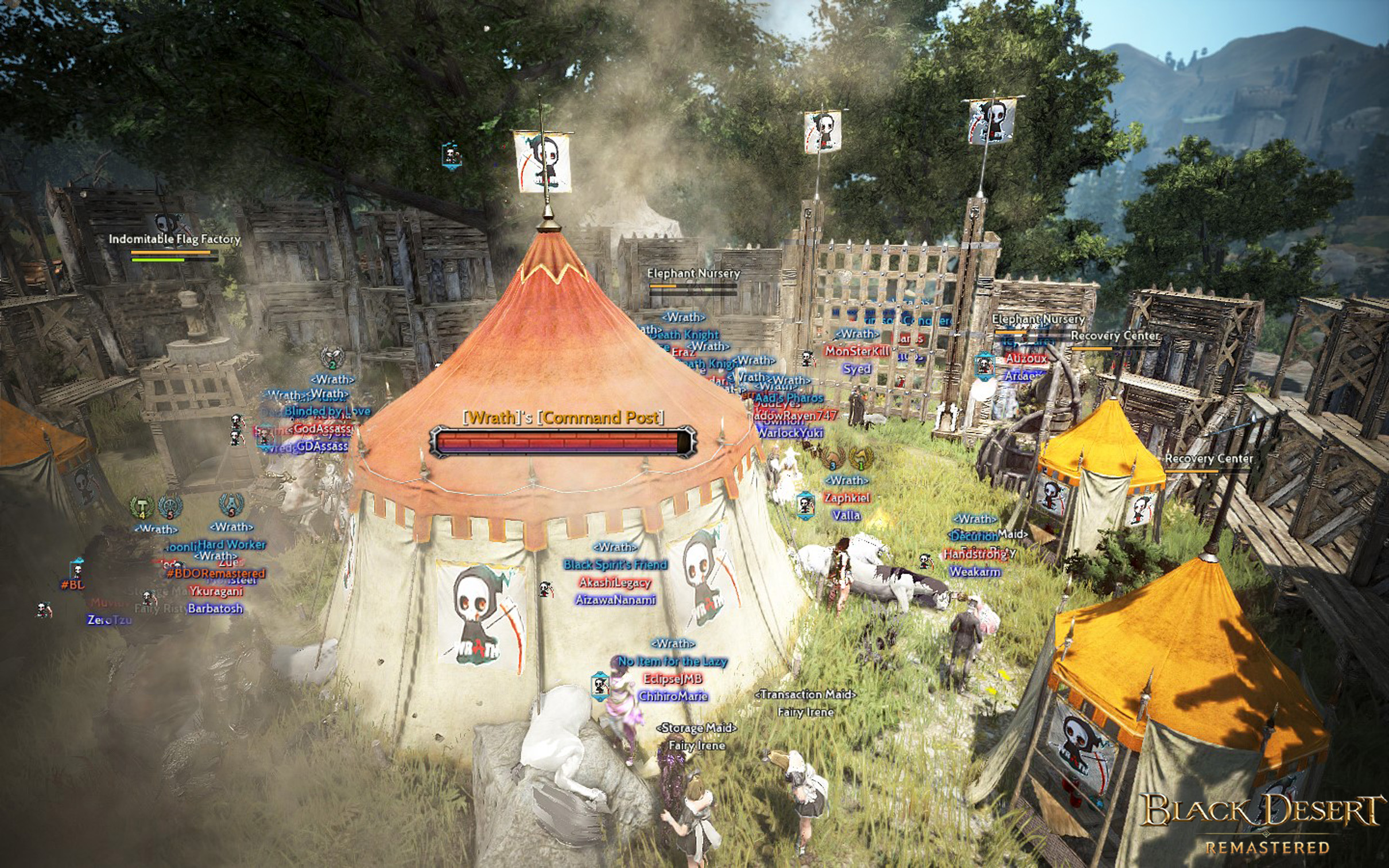 It was IECA against Wrath in a battle for control over Calpheon.

The war began with IECA rallying their forces to attack Wrath. Wrath met IECA’s forces head on and forced them to retreat.

Wrath then made their own move and set their sights on IECA. Their forces were hot on the heels of their enemy. They launched their assault when they reached IECA's base and made sure they were able to damage a particular section of their walls. IECA was clearly overwhelmed by Wrath, but they were able to defend their base. Wrath then pushed through with their continuous attacks and focused on IECA's command post. IECA's was unable to make a solid push as their command post was slowly torn down to the ground.

Wrath takes the win as and gains control of Calpheon.

Exile gets to occupy Mediah for the third straight week as no guild challenged them. 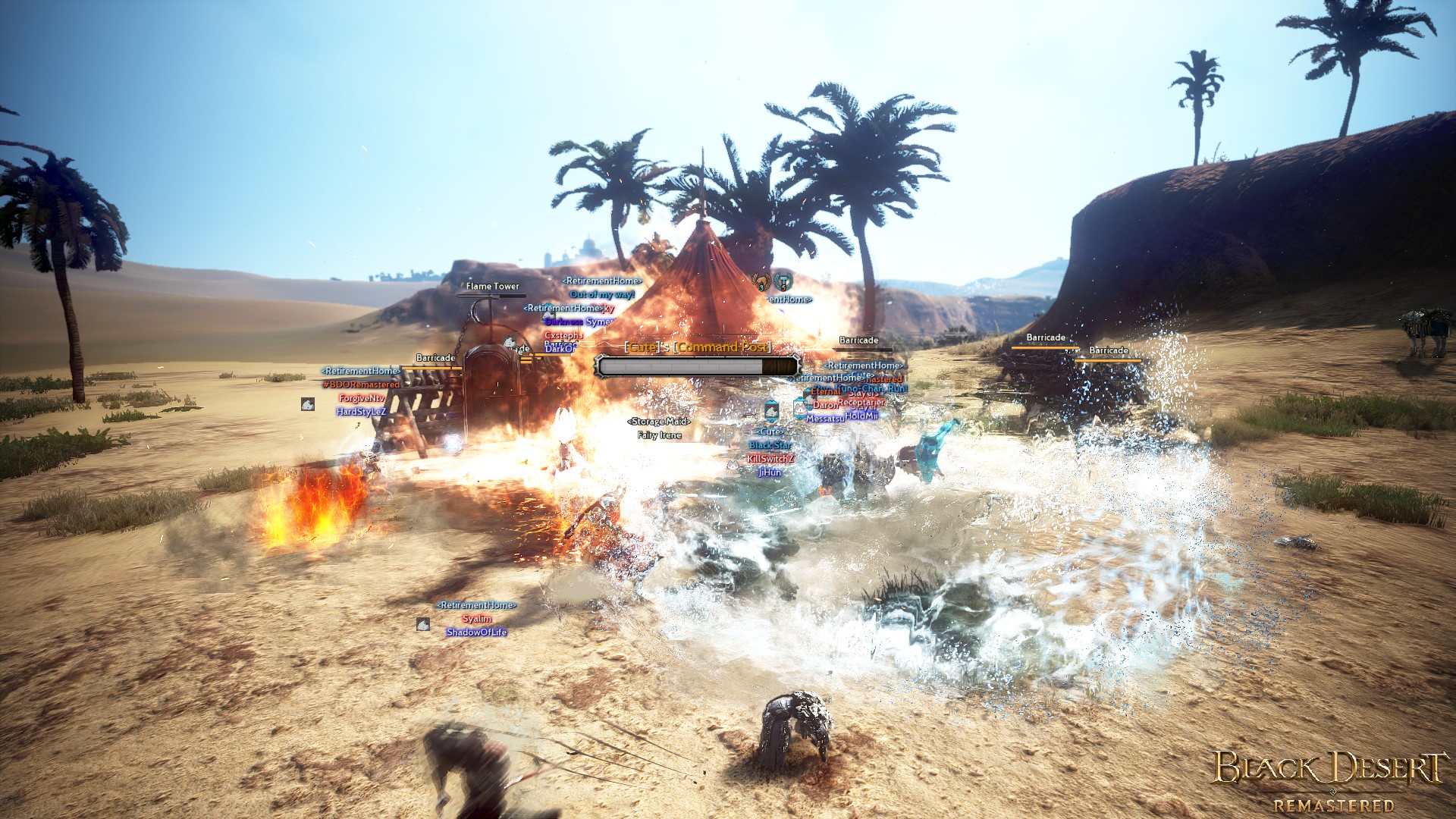 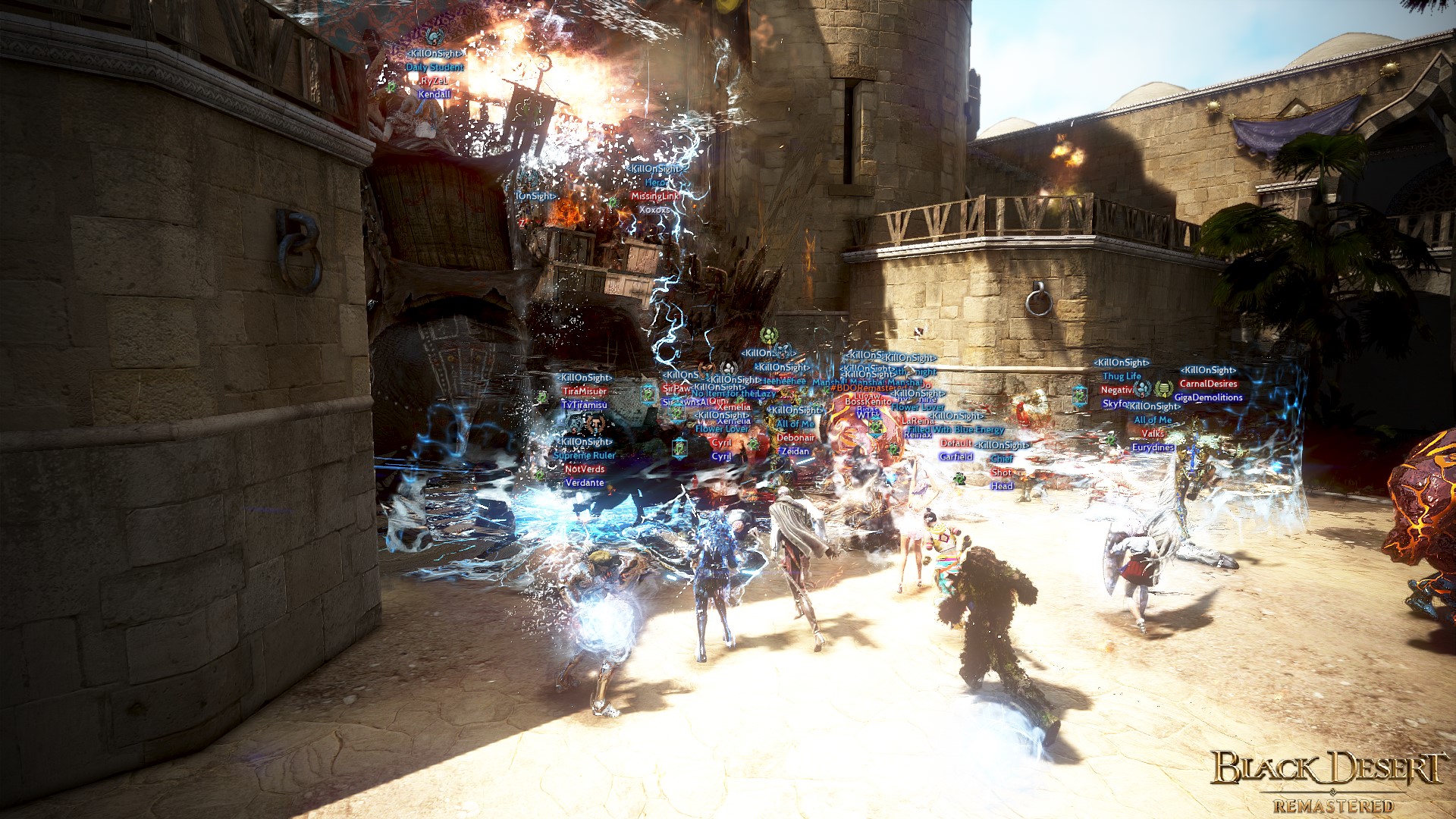 The battle for Valencia was between Ares, RetirementHome, Cute, Heretics, Exalted, and KillOnSight.

KillOnSight easily destroyed RetirementHome's command post as they did not have any defensive structures setup. Cute was the same and was the next to fall at the hands of KillOnSight.

The defending guild Exalted was able to overwhelm and destroy Heretics with a swift attack.

Then Exalted started to attack Ares’ base from one side while KillOnSight attacked from on the other. The two guilds were relentless and continued to attack Ares. This was too much for Ares and they were taken out as soon as their walls gave way.

KillOnSight sent their forces in the direction of Exalted's castle quickly after and brought the outer gate down. Exalted then figured out a way to hold off KillOnSight's attacks by switching tactics.

Every attack KillOnSight made was equally met by Exalted's forces as they stood at a stalemate. Time was counting down as the inner gate of Exalted was still standing. Nonetheless, KillOnSight kept pressing their attacks.

However, time running out. Exalted was able to defend their castle and won for the fifth week straight in Valencia.