Kamasylvia, the fortress protected by nature was revealed!

The ferocious creature Ahib Griffon suddenly appeared in Kamasylvia and disturbs the peace in Navarn Steppe!

We’ll introduce how to find Ahib Griffon and what you need to watch out for while fighting it in this GM note. 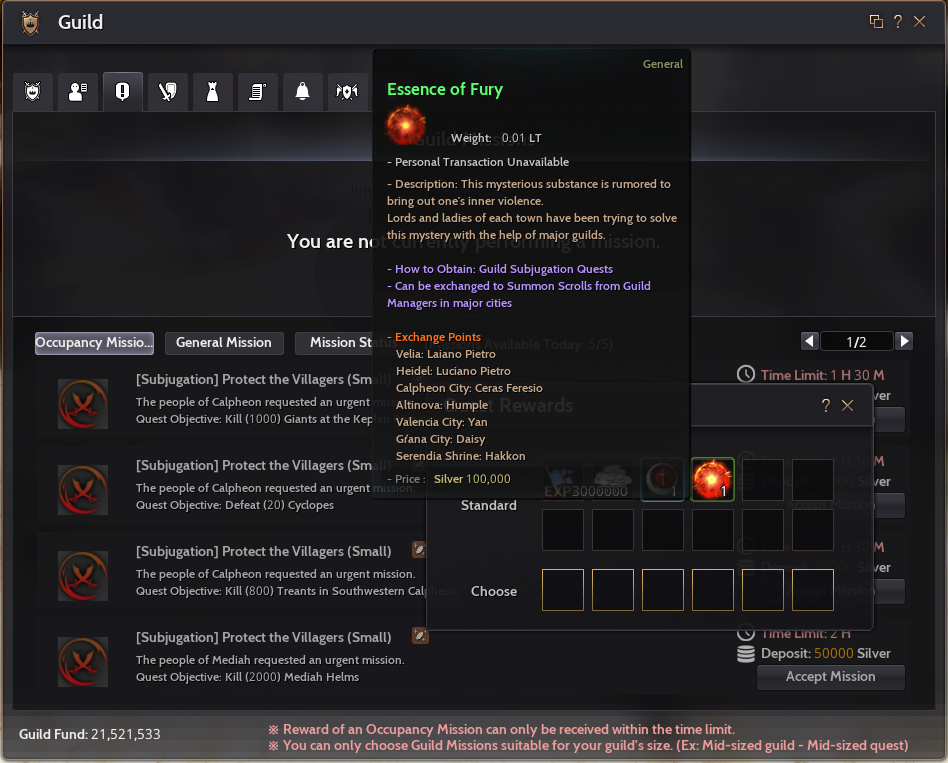 By collecting 20 Essences of Fury from the subjugation quests in all regions, you can exchange them for 1 ‘Operation Orders from Kamasylvia’ through the Guild Managers in each of the cities.

You can select the difficulty of the raid depending on your guild size when you are exchanging with Liudia. You can get the ‘[Guild] Awakened King of Navarn Steppe Summon Scroll’ if your guild has 40 or more members, but the Ahib Griffon summoned from it is very powerful. 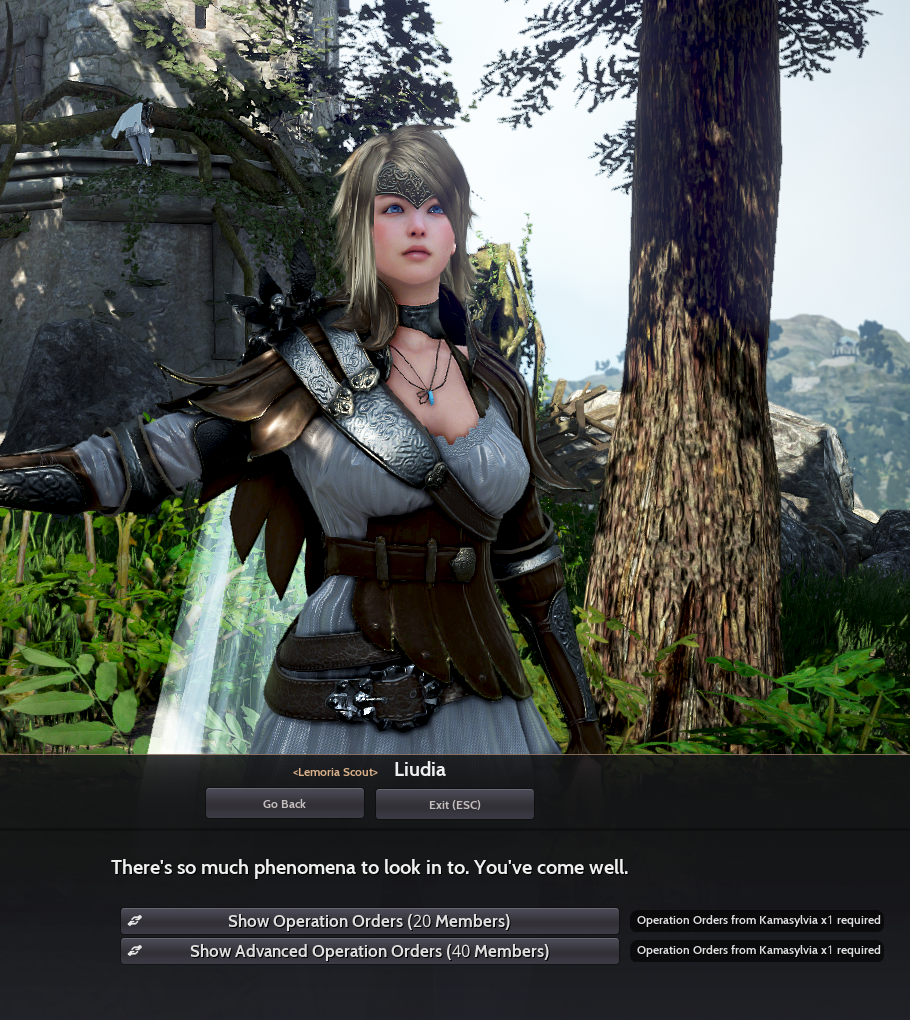 After your guild members complete the guild missions, gathered the Essences of Fury, exchanged them for a ‘[Guild] King of Navarn Steppe Summon Scroll’, then it’s time to fight Ahib Griffon.

You can summon Ahib Griffon on the plains southwest of Old Wisdom Tree. 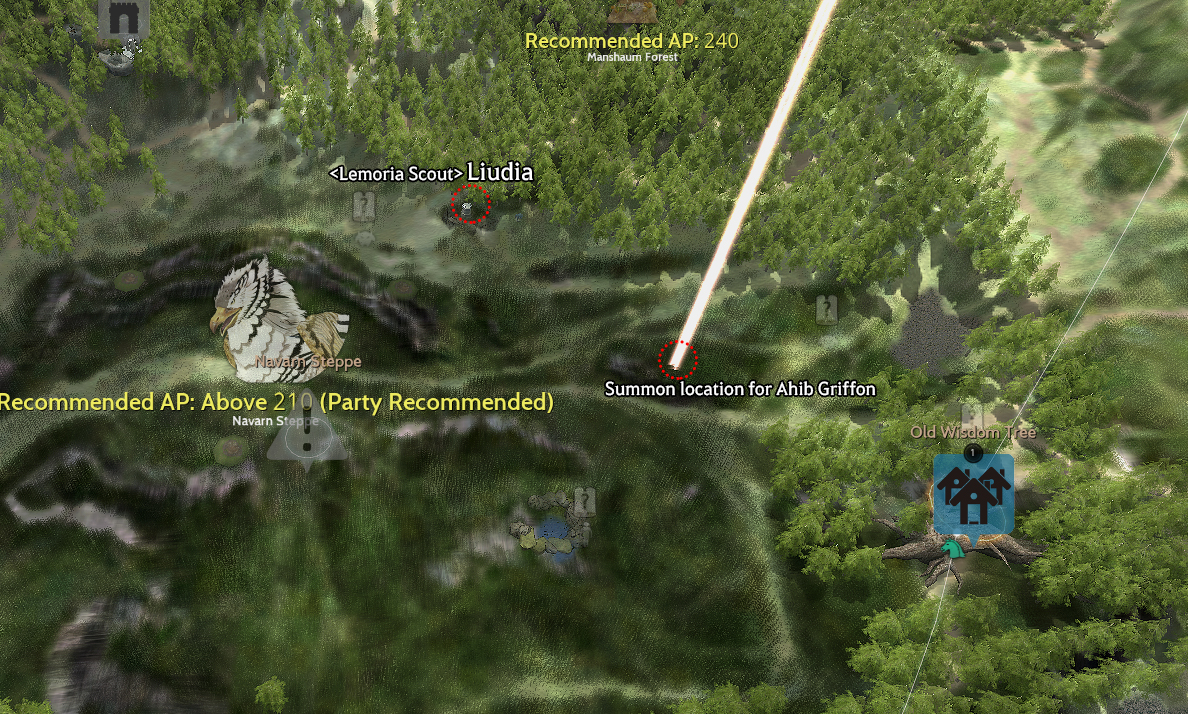 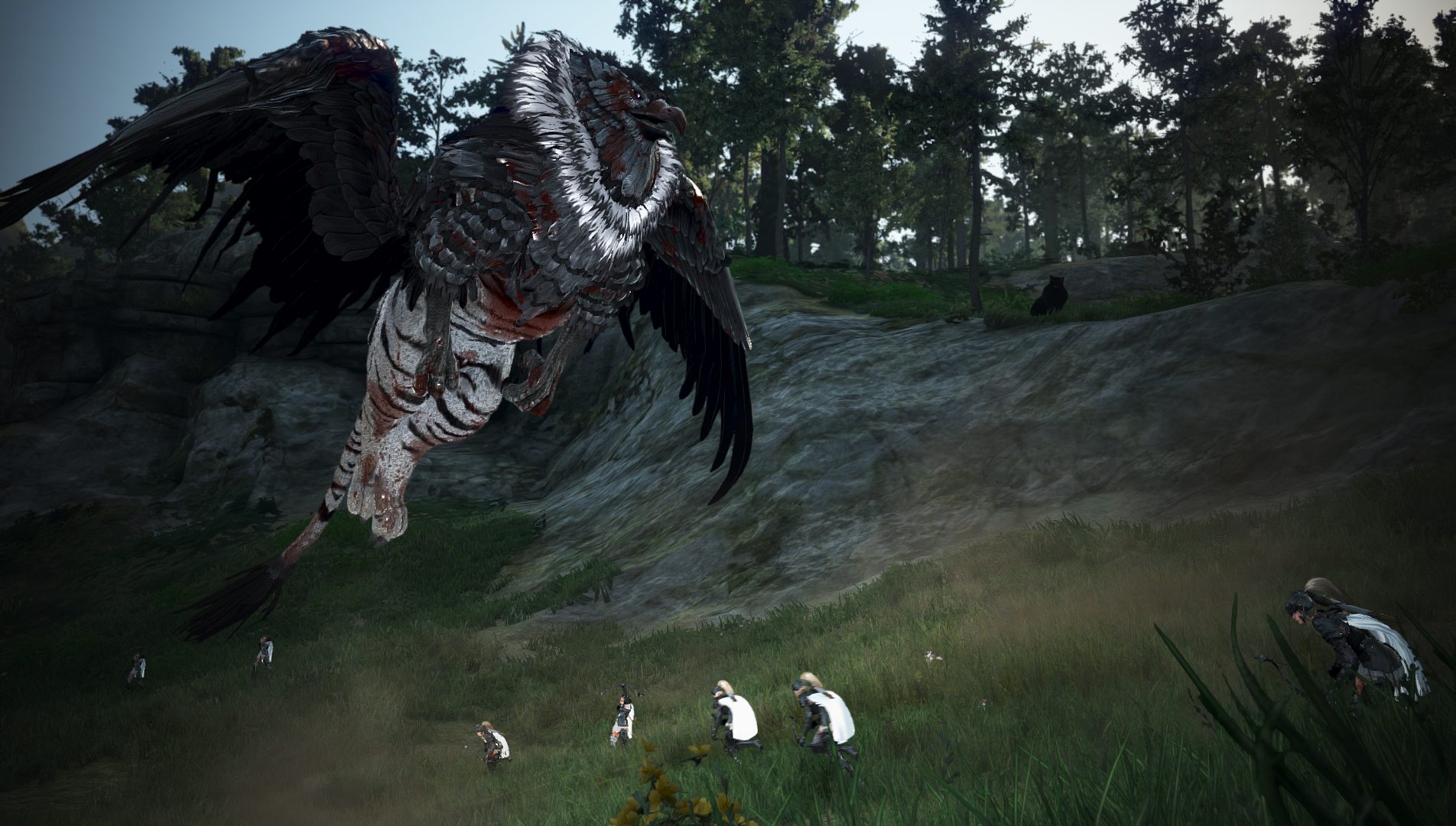 Ganelles will appear to help you defeat Ahib Griffon when the battle is about to start. They will disappear when their HP drops to 10% or if the griffon’s HP drops downs to 20% or below.

The griffon’s most common attack patterns are attacking the front with its front legs or taking off then plunging at a random Adventurer.

You would need to be especially careful of its screech that damages the area in front of it or when it flies up to cause the winds to rise using its wings. They can cause a large amount of damage, even to Adventurers with high DP. 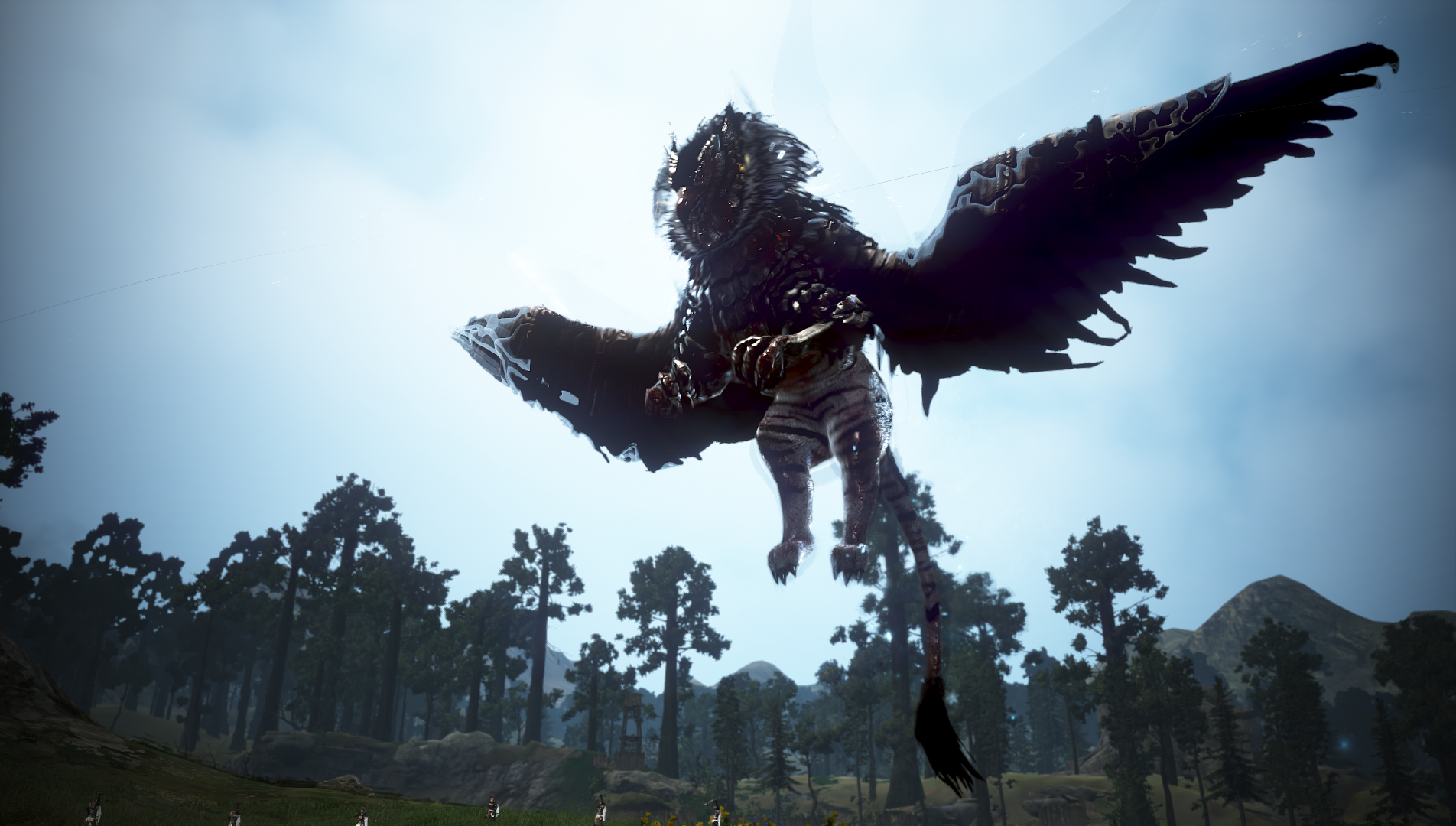 < Ahib Griffon is extremely dangerous when its up in the air.> 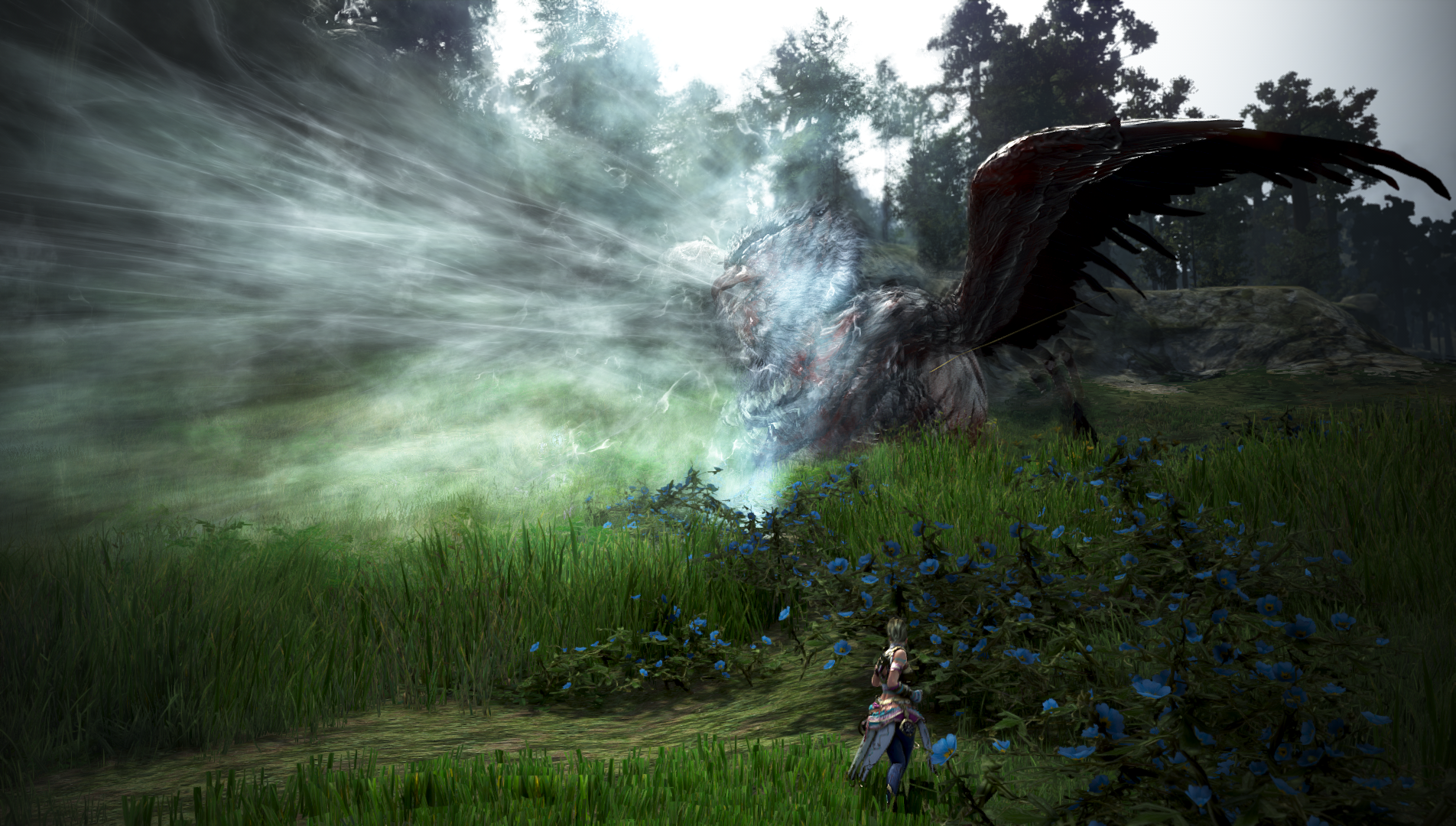 There is a crucial point in the fight. When Ahib Griffon loses a certain amount of HP, it flies up to the sky to recover HP. This is when you need to use the ‘Spirit's Distress Call’ at a set location. Then the Ganelle archers will fire a powerful attack at the griffon with their bows. You would have received the distress call from Liudia when you exchange the essences for the summon scroll.

Interrupting the griffon from recovering HP with the Ganelles’ attack is the most important point of this fight! 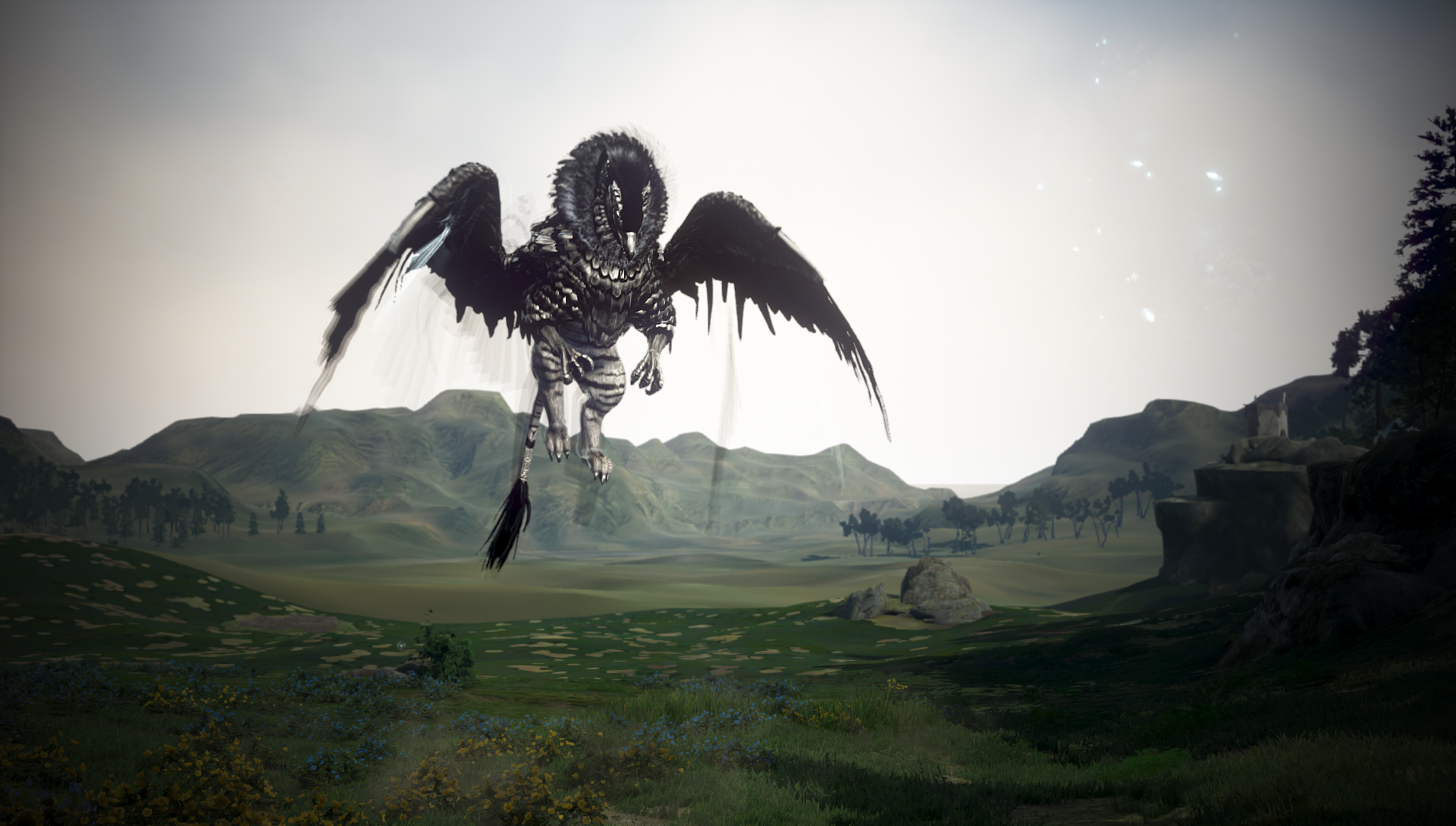 The main loot you can get by defeating Ahib Griffon is the boss armor ‘Griffon's Helmet’. 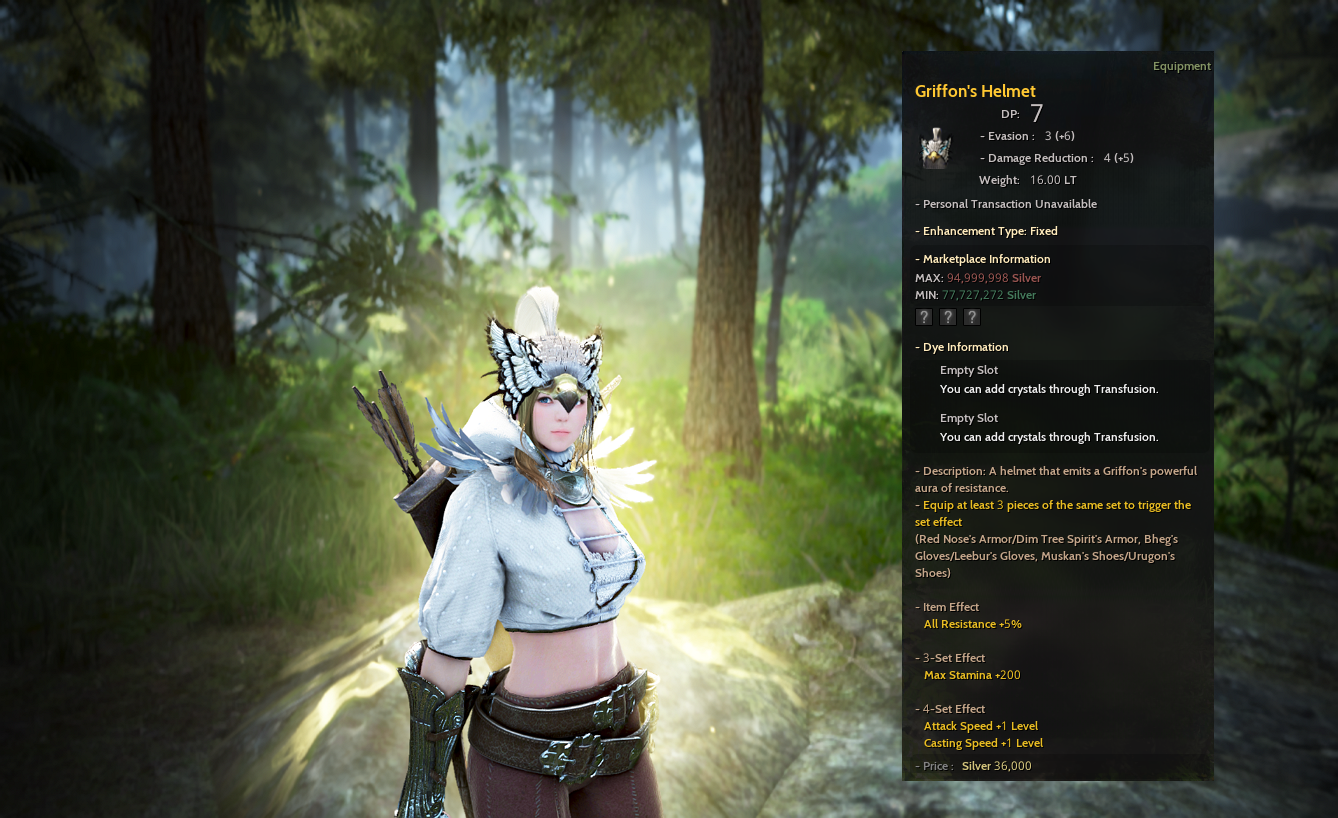 Other than the helmet, you can get JIN/BON/WON Magic Crystal - Viper, Black Stones, and other valuable items.

Steadily collect Essences of Fury by completing guild subjugation missions at any of the hunting grounds in all regions to challenge Ahib Griffon. Defeat it for your chance to get the new boss armor ‘Griffon’s Helmet’!