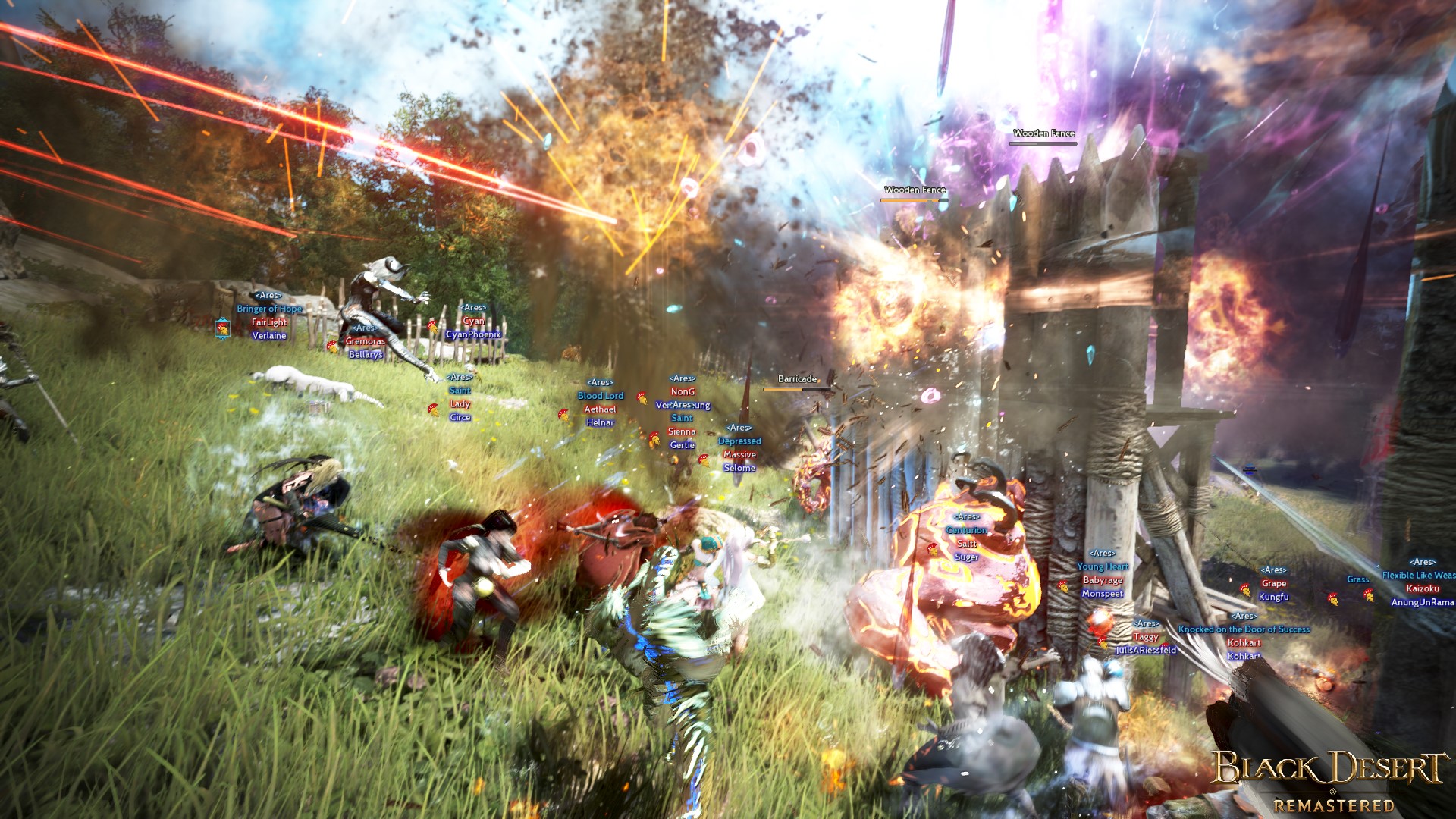 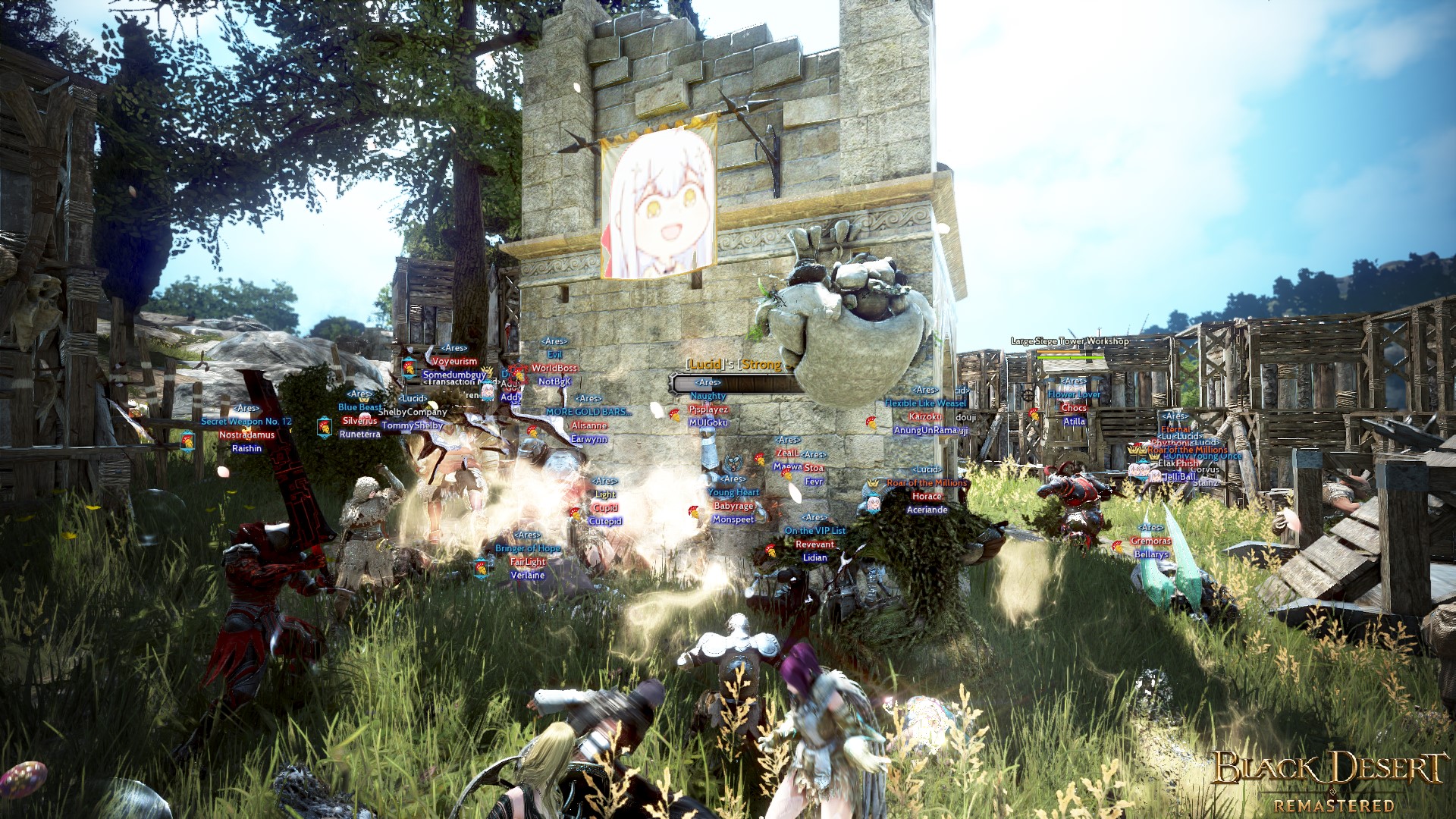 The conquest war in Balenos began as Ares immediately rushed to MyFreeCams’ base without hesitation.

Ares charged into MyFreeCams’ defense with their numbers, but MyFreeCams was able to withstand their attack. As the battle progressed, MyFreeCams had difficulty fending off their enemy's attacks one after another and Ares was able to destroy their wooden fences and other defensive structures. They finally took down MyFreeCams’s Fort and removed them from the battle.

While Ares and MyFreeCams were locked in combat, Lucid was depleting Avalon's Fort. Avalon and Lucid went back and forth. They tried to push into each other’s base, but Avalon was able to fend them off. Ares joined the battle after they were done with their first target, but did not immediately attack Avalon's Fort. Instead, they tore down the wooden fences and other defense structures of Avalon. Avalon fought off Ares and Lucid, taking turns in attacking their Fort, but the attack of the two guilds slowly tore down Avalon’s Fort. In the end, Ares gave the final blow to take down Avalon’s Fort completely.

After Avalon was removed from the scene, Ares rushed to Lucid’s base. However, their first attempt to take down the conqueror of Balenos failed as Lucid took down Ares’ attacking forces. The battle went back and forth. Ares was finally able to turn the tides as Lucid eventually failed to defend their ground. This created an opening to take Lucid down. One by one, Lucid’s members were taken down, and in no time, Ares was able to take down Lucid's Fort and crowned as the new conqueror of Balenos. 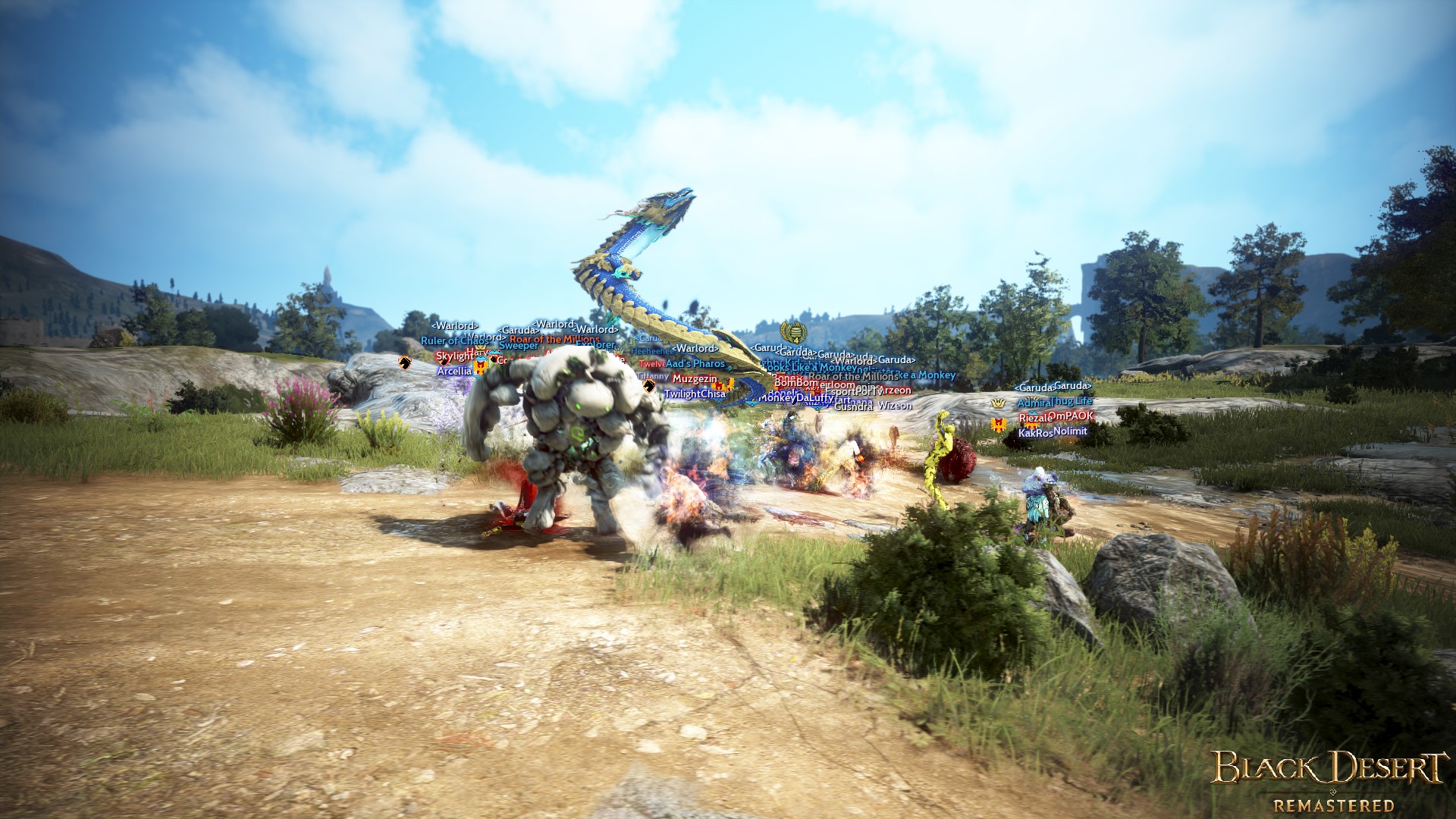 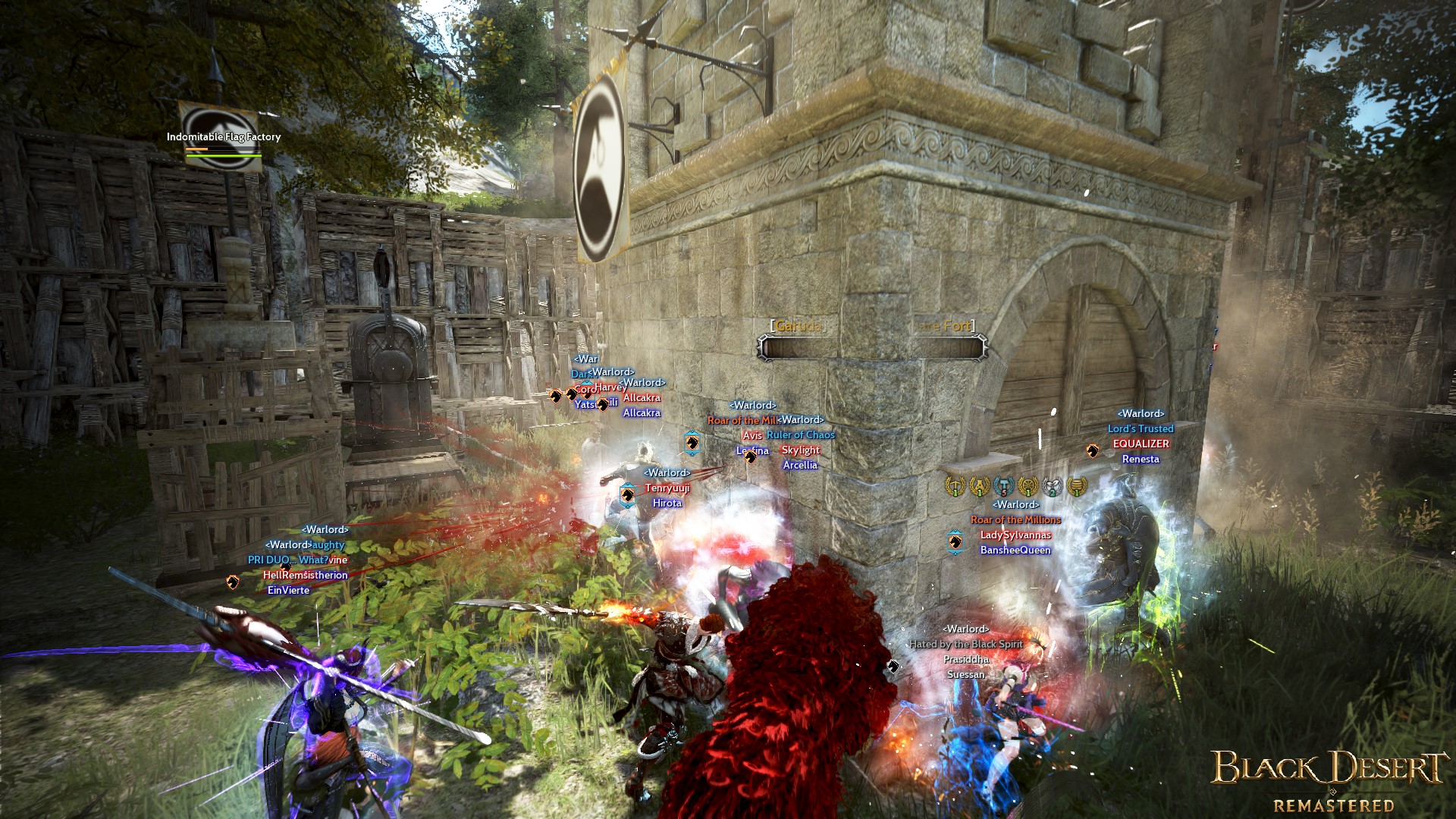 The battle in Serendia was between Garuda and Warlord. Garuda advanced to Warlord’s base and prepared to attack. Warlord defended their base and an all-out battle ensued near the riverbank outside their base. They were able to defend the continuous attacks of Garuda. However, Garuda’s offensive squads were able to destroy a couple of fences and breached Warlord’s base. Still, Warlord’s defensive forces immediately responded to the attack and protected their fort.

After successfully defending their base, Warlord gathered their members and prepared to launch a counter attack. Upon reaching Garuda's base, they were able to enter through the main gate and started their attack on the fort. Garuda was unable to defend their fort and was quickly destroyed by Warlord. Thus, Serendia territory was conquered by Warlord. 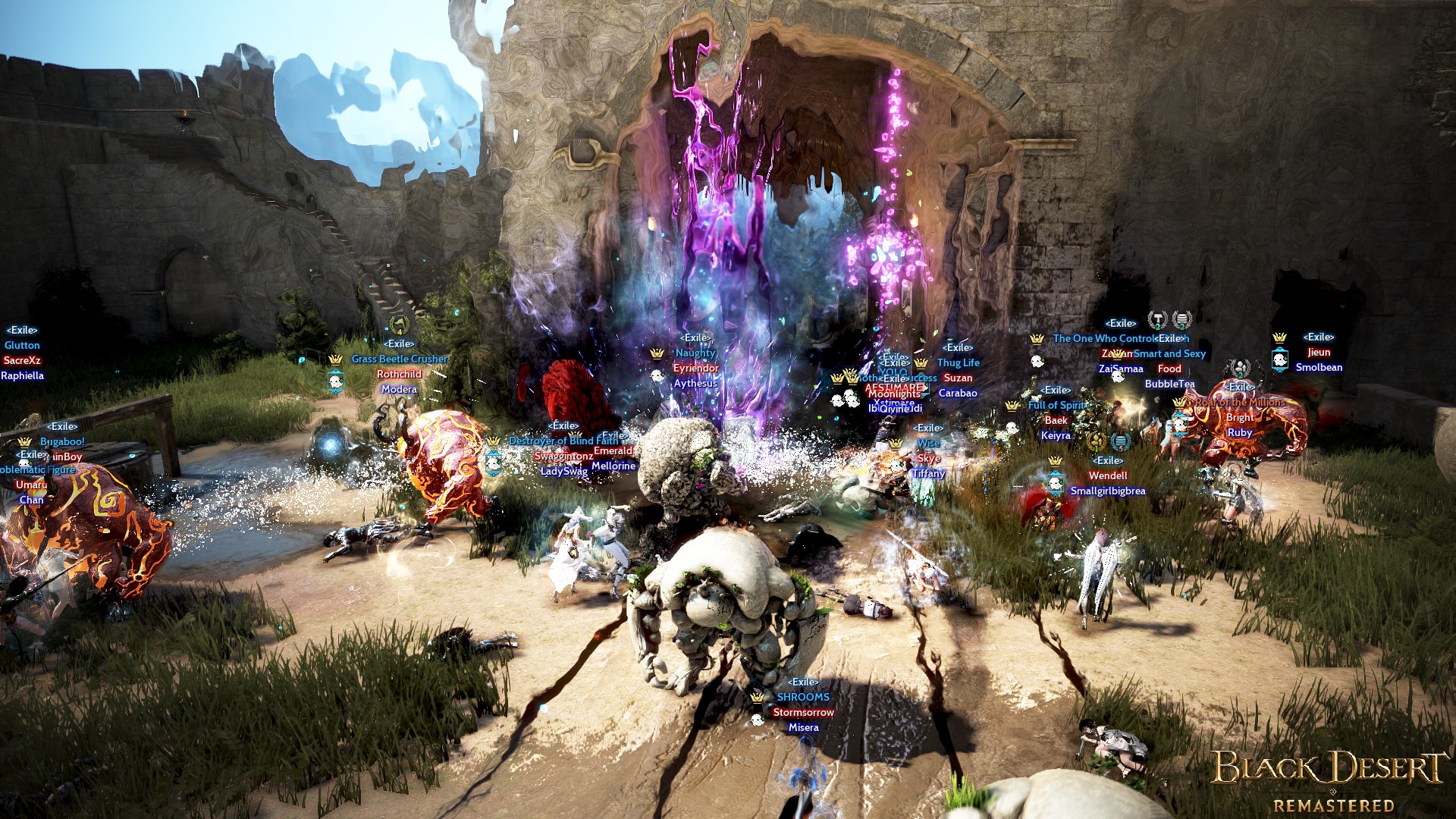 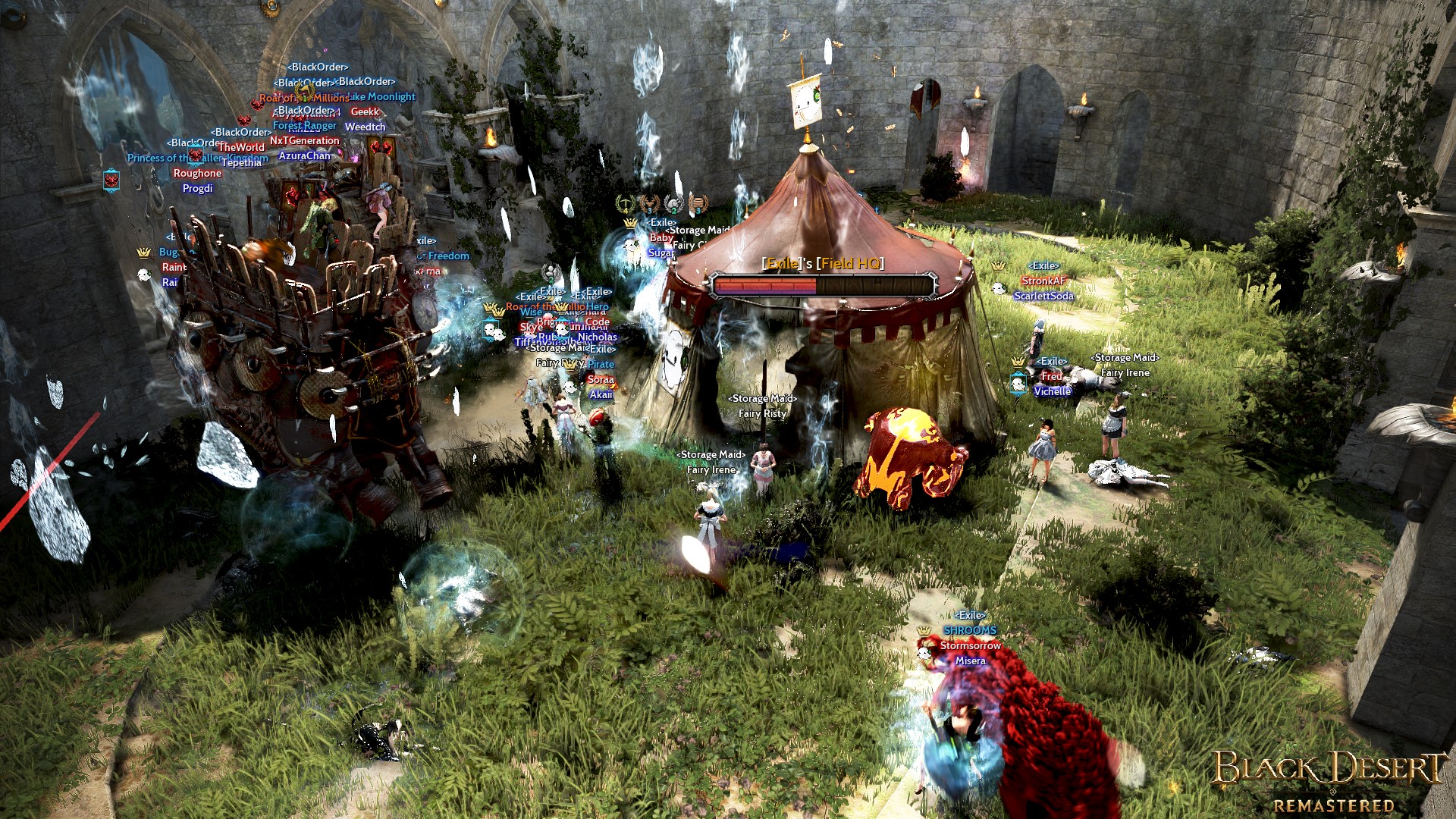 The battle for Calpheon began as Heretics, Equilibrium, PandaSQUAD, and BlackOrder rushed into Exile’s castle. The four guilds took turns attacking the castle and were able to successfully destroy the first gate. As soon as the first gate fell, Equilibrium used Ardunatts to swoop in past the walls and gates directly to attack Exile’s Field HQ.

While Exile was preoccupied with Equilibrium, other guilds managed to break the second gate and continued to attack the Field HQ. After a few minutes, their effort was rewarded as Exile’s Field HQ was destroyed by Equilibrium. 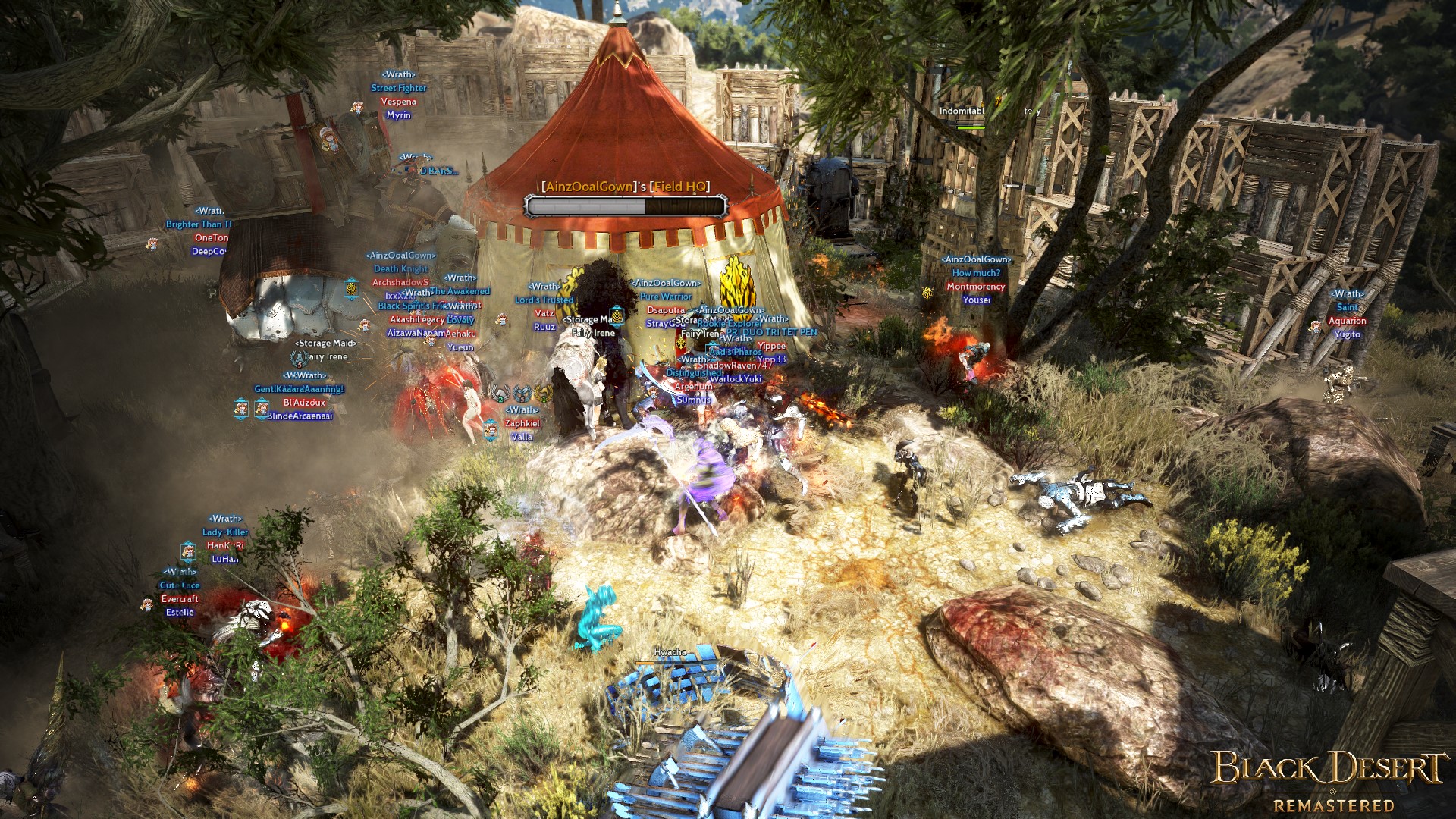 The conquest in Mediah territory begun as Wrath attacked AinzOowlGown. Wrath destroyed AinzOolGown's command post with a series of attacks, not allowing AinzOolGown to defend. At the same time, UNITY was seen attacking NOVUS, focusing on their fences. Wrath also attacked NOVUS from the side. Once they gained access to the base, Wrath came in and engaged NOVUS, wiping them out and eventually destroying the command post.

UNITY, Empire and Wrath then joined forces and attacked MurderKing’s castle. MurderKing’s defensive forces were able to hold off the attacks and kept them from gaining ground. The battle raged on for as long as MurderKing was able to defend their castle from the three guilds. In time, the attackers were able to destroy the first gate and soon after, the second gate. The continuous attacks kept the defenders preoccupied until their Field HQ was finally destroyed by Empire.

After a long battle within the castle, Empire divided their forces to attack UNITY and Wrath, destroying both command posts of the two guilds, making them the conquerors of Mediah. 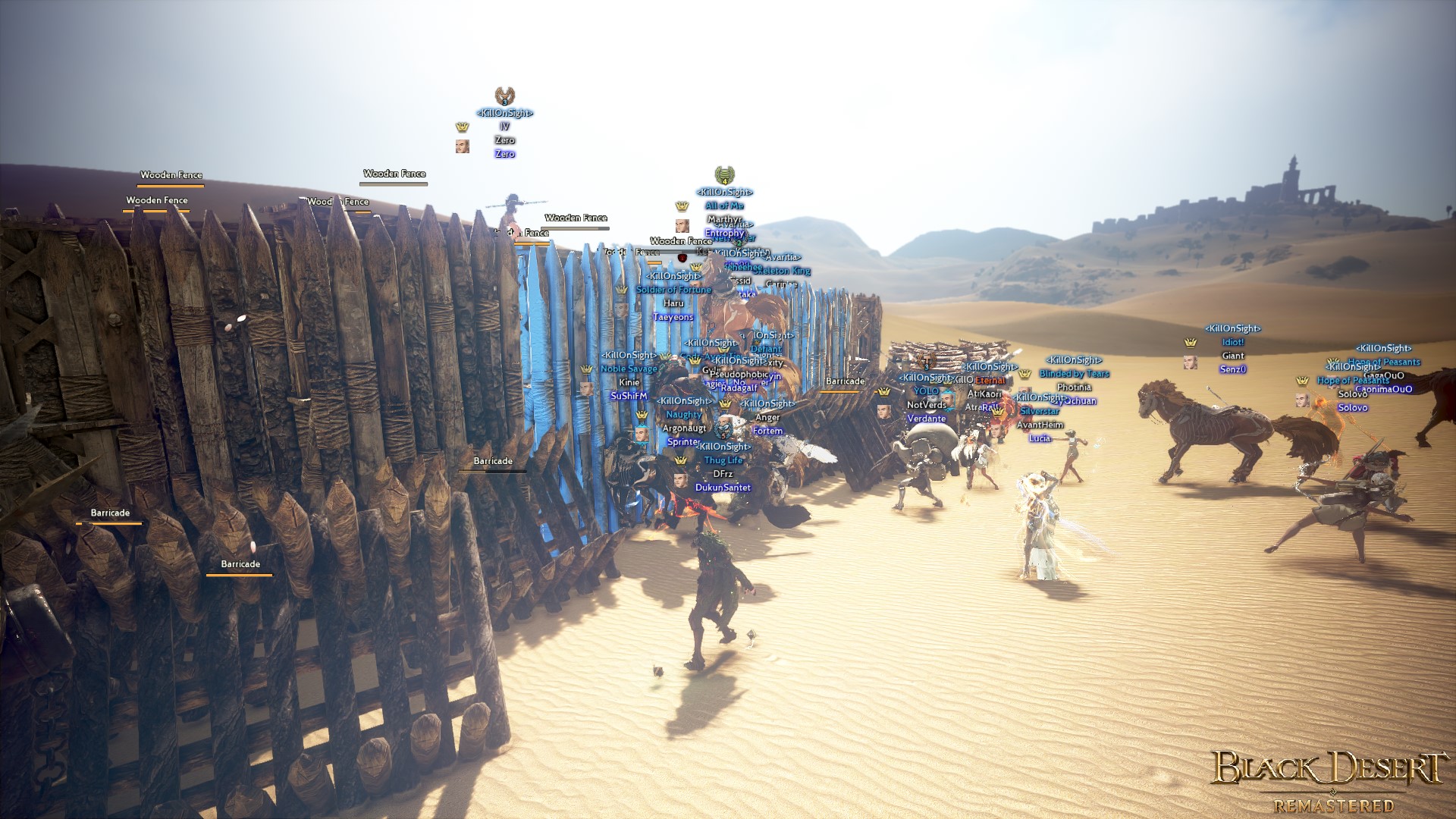 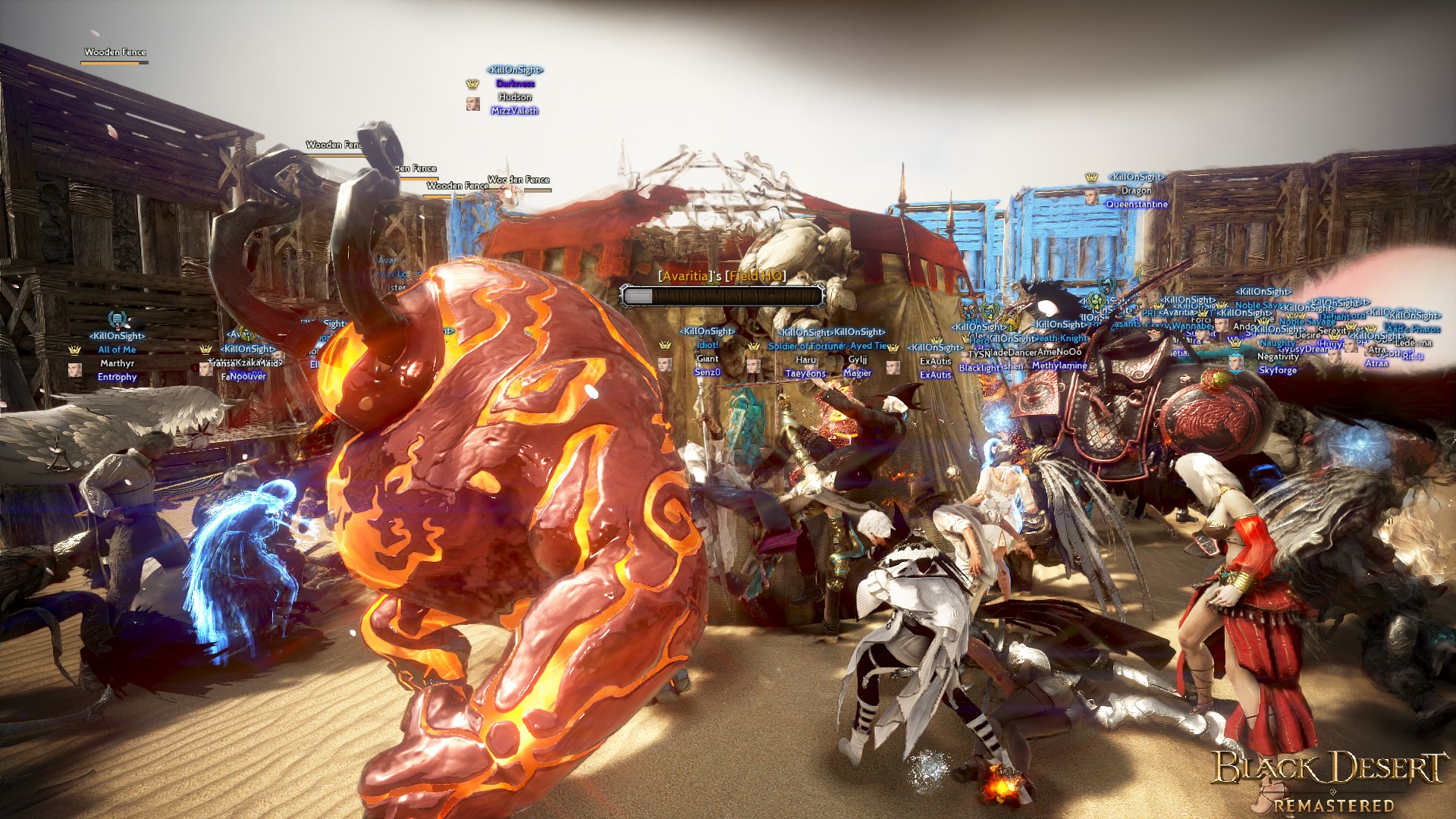