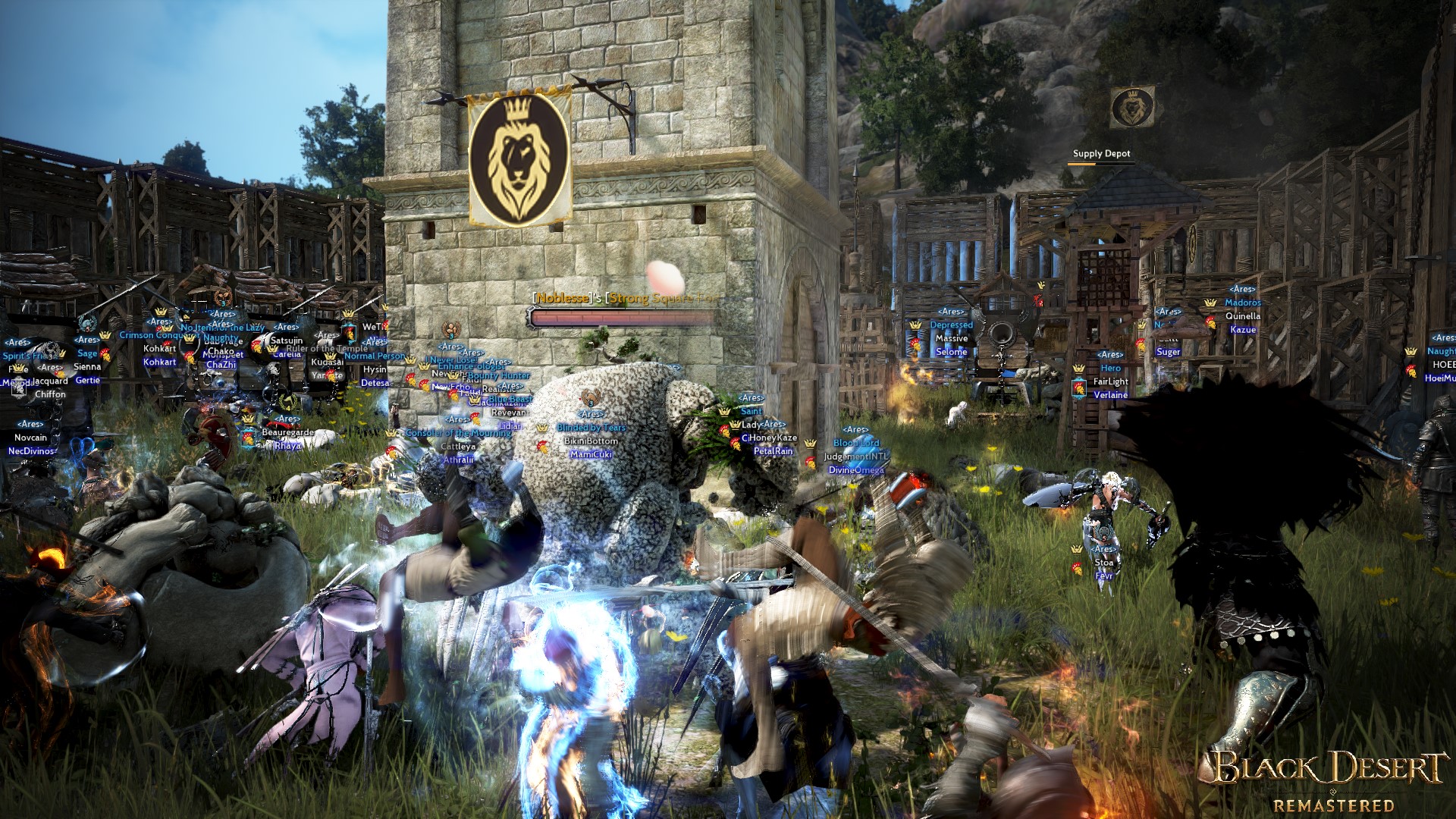 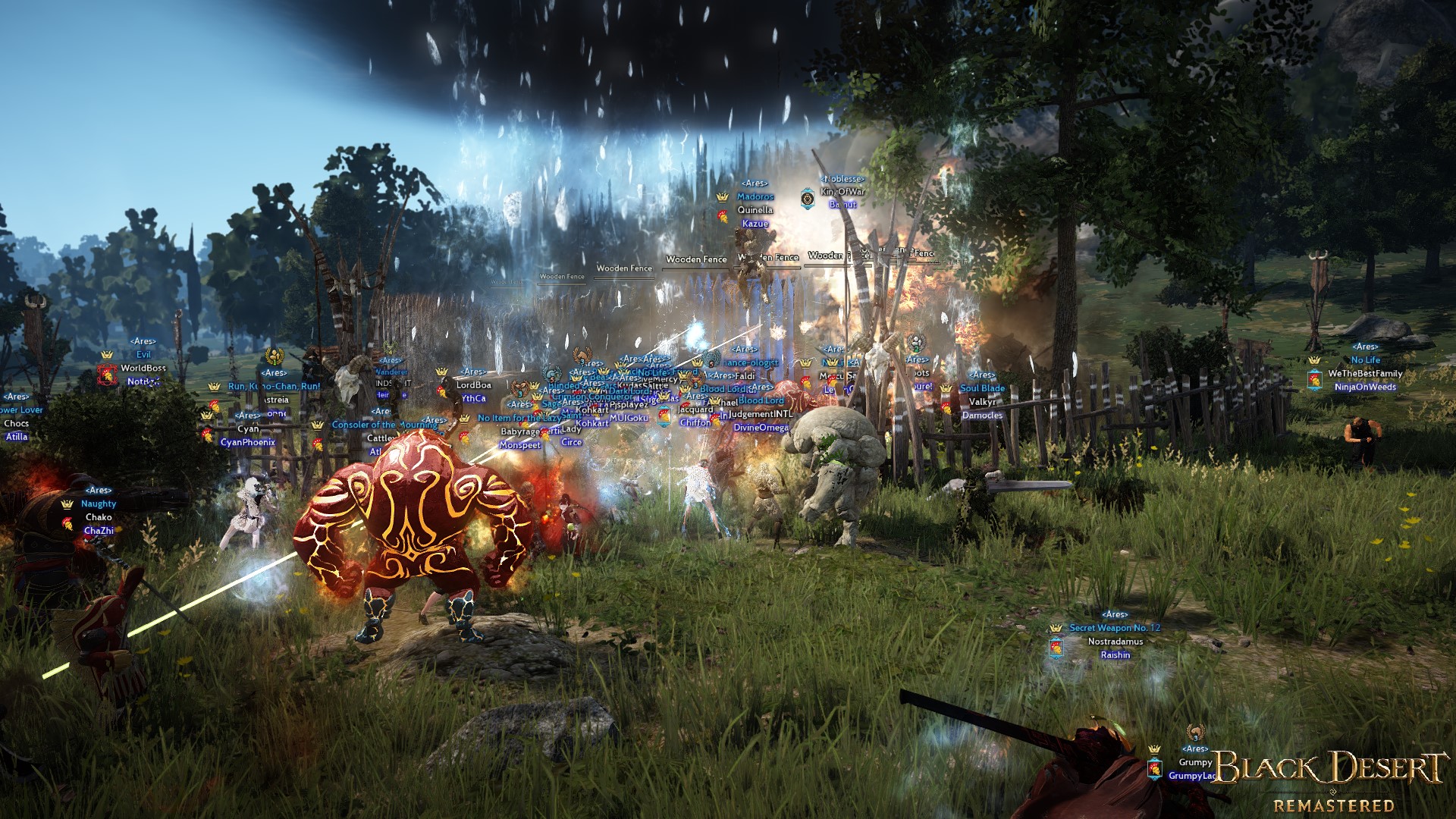 The battle at Balenos sees Ares taking on the challengers, Solitary and Noblesse.

Ares moved to Noblesse’s base as soon as the war started. They overwhelmed Noblesse’s defense right away and cleared the fort to be left without any support. The fort was destroyed within seconds.

Upon removing Noblesse, Ares quickly moved to Solitary’s base. They dispatched Solitary’s defenders away without giving their opponent a chance to block them. As they concentrated in attacking, the fort tore down after a few minutes. Once again, Ares claimed their victory as the conqueror of Balenos. 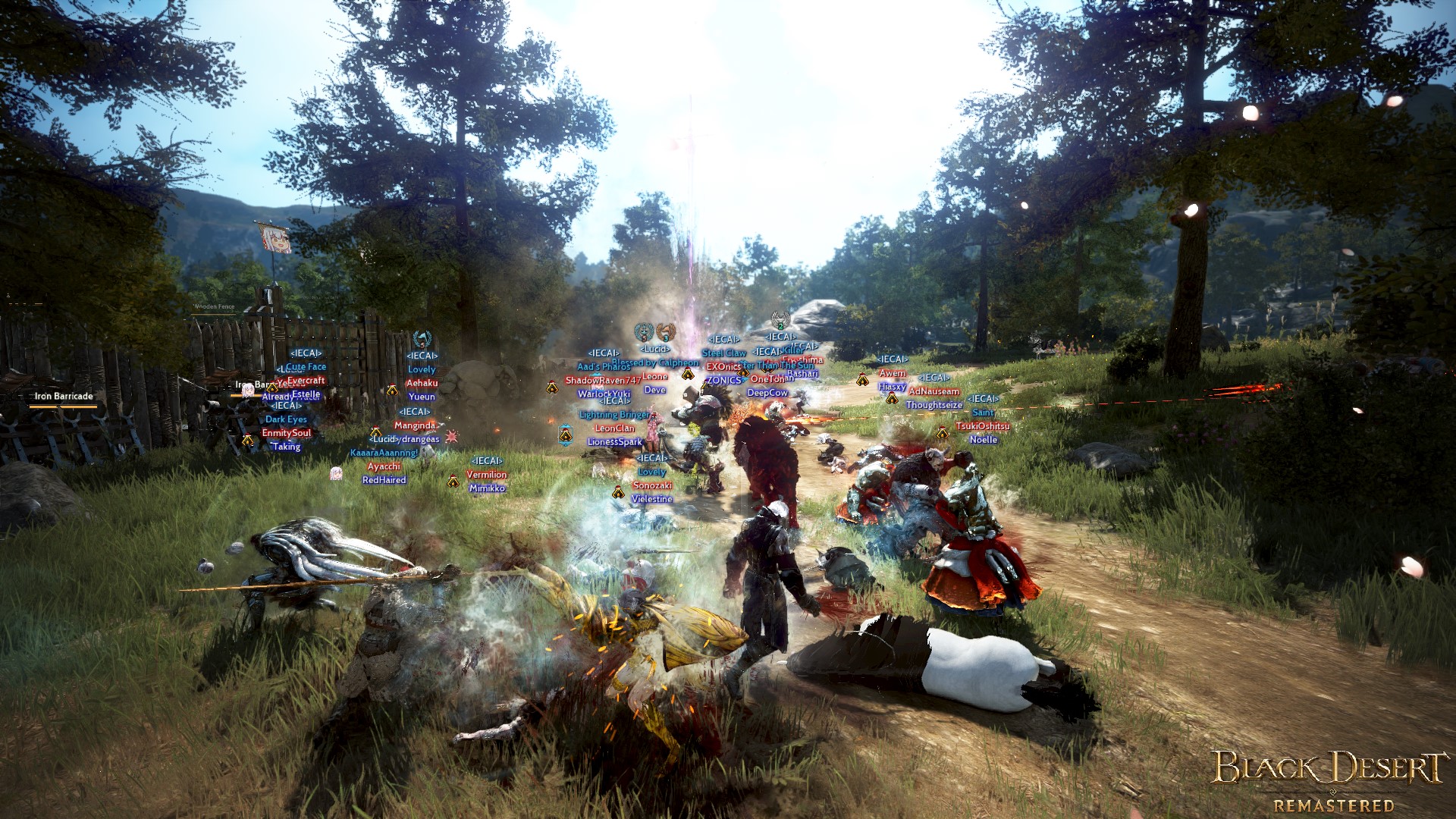 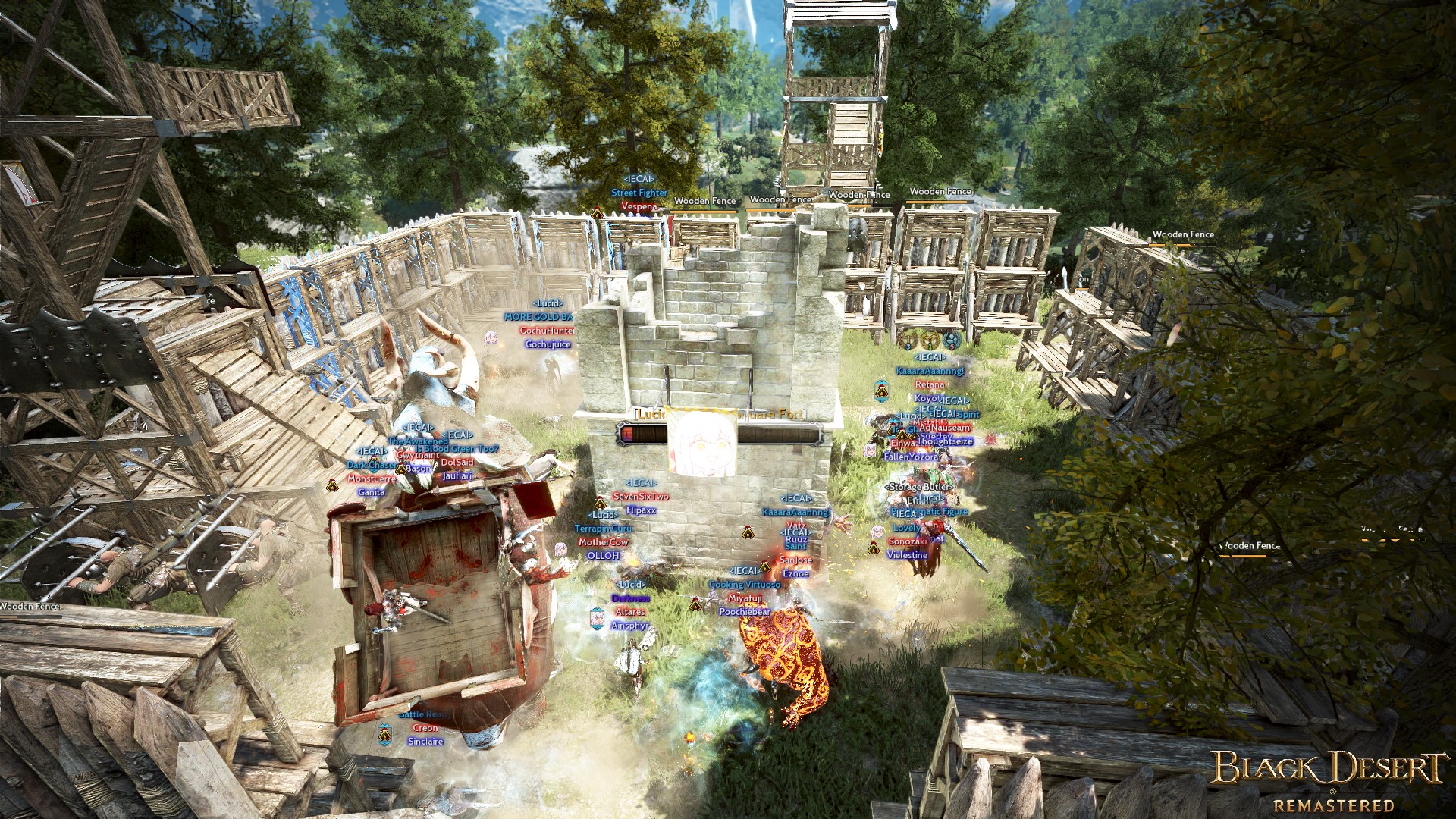 Heretics goes to defend their claim as Lucid, IECAI, and Vanguard attempt to take the lands.

Lucid made their moves first and attacked Vanguard. Due to the quick attack, Vanguard lost their forces and couldn’t defend their fort. The fort was destroyed within a few seconds and Vanguard had to leave the war behind. Meanwhile, IECAI challenged the defending conqueror, Heretics. They managed to gain entry after taking down the walls and wiped the defenders out. The fort was destroyed not long after a few minutes.

After taking down the previous conqueror, IECAI immediately went after Lucid. Lucid managed to form their defense and push back their opponent. However, IECAI continued their attack and broke through Lucid’s force. This allowed them to not only reach, but also destroy the command post.

Exile remains in Calpheon for another week as there were no opponents for this week. 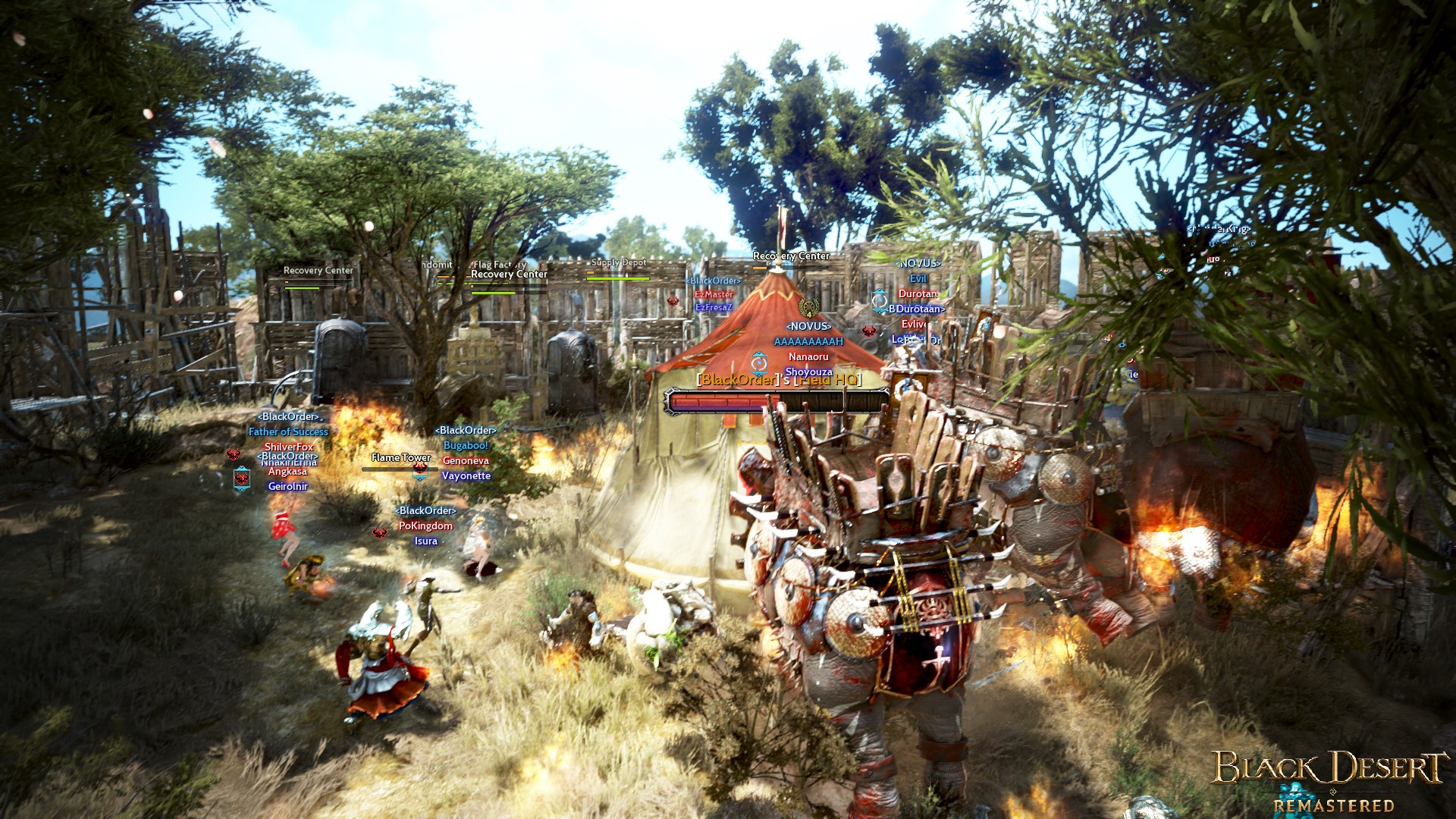 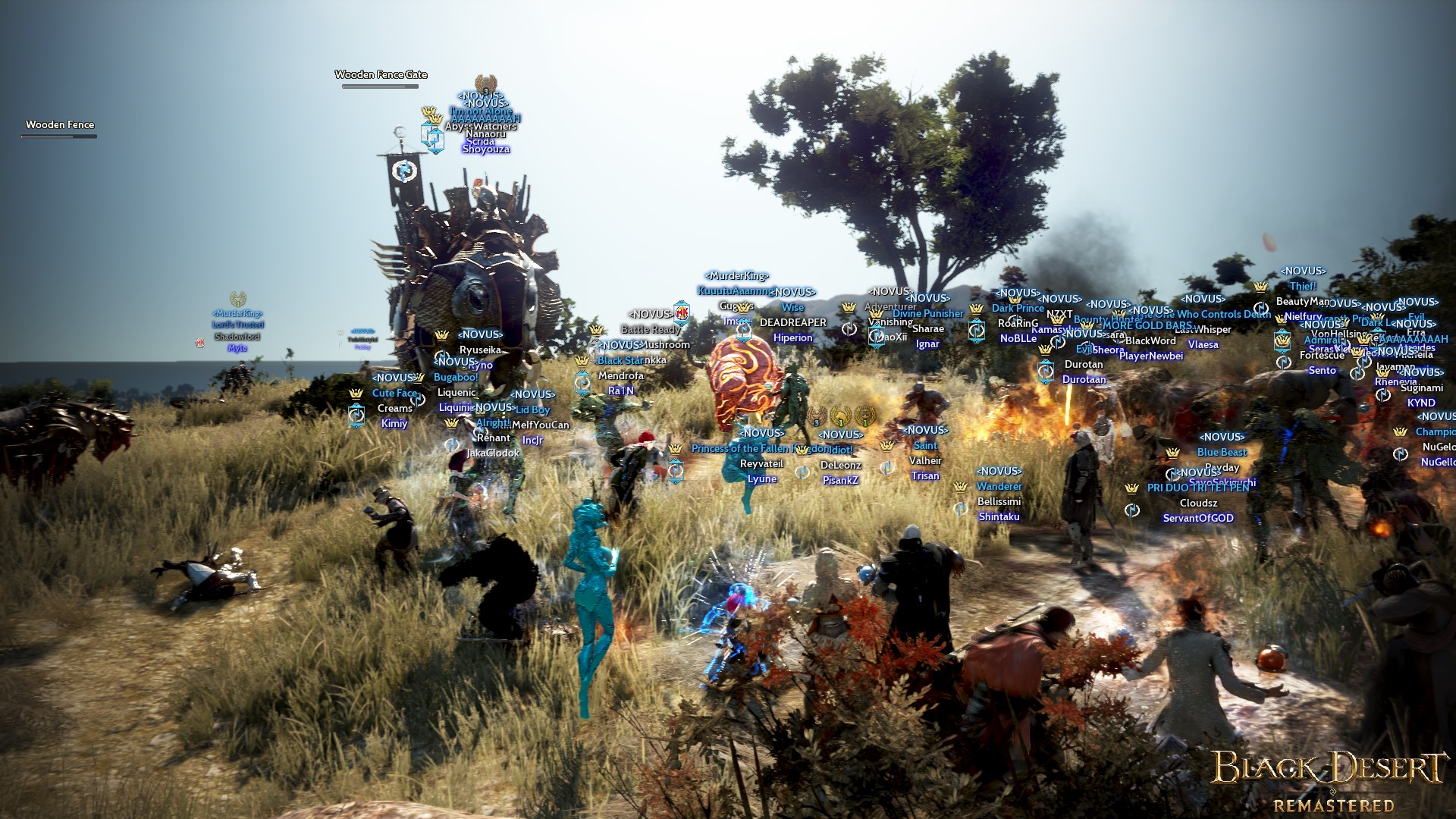 The war in Mediah gave the defending UNITY guild a roster of challengers: Garuda, MurderKing, BlackOrder, AinzOoalGown, and NOVUS.

As soon as the war started, BlackOrder rushed to Garuda’s base right away without letting Garuda form their defense. BlackOrder didn’t miss their chance and wiped Garuda’s forces at their opponent’s base. Once they cleared out Garuda’s defense, they focused on attacking the command post and destroyed it.

At the same time, MurderKing targeted UNITY and quickly destroyed the gate to gain entry inside the castle. They pushed back UNITY’s forces all the way back to where the Field HQ stood. Without giving UNITY a chance to defend, MurderKing rejoined the attackers and cleared the opponent’s defenders. Soon, the Field HQ was destroyed and MurderKing went to chase their new target.

On another part of the Mediah, AinzOoalGown's forces were busy fending off BlackOrder's attacks. Unfortunately, BlackOrder had numbers on their side and was able to clear out the forces of AinzOoalGown, leaving their command post exposed. BlackOrder immediately attacked and destroyed the command post, taking out another contender.

MurderKing and NOVUS joined their forces to go against BlackOrder. They divided their forces to attack BlackOrder’s base, where BlackOrder couldn’t fend off their opponents and let them inside their base. The command post was soon destroyed as MurderKing’s unstoppable attacks kept hitting it.

The final war between NOVUS and MurderKing started as NOVUS moved towards and attacked Murderking’s base. They gained access to MurderKing’s base in a few minutes as MuderKing only left a few for defense. NOVOUS didn’t miss their chance to destroy MuderKing’s command post and now reigns over Mediah. 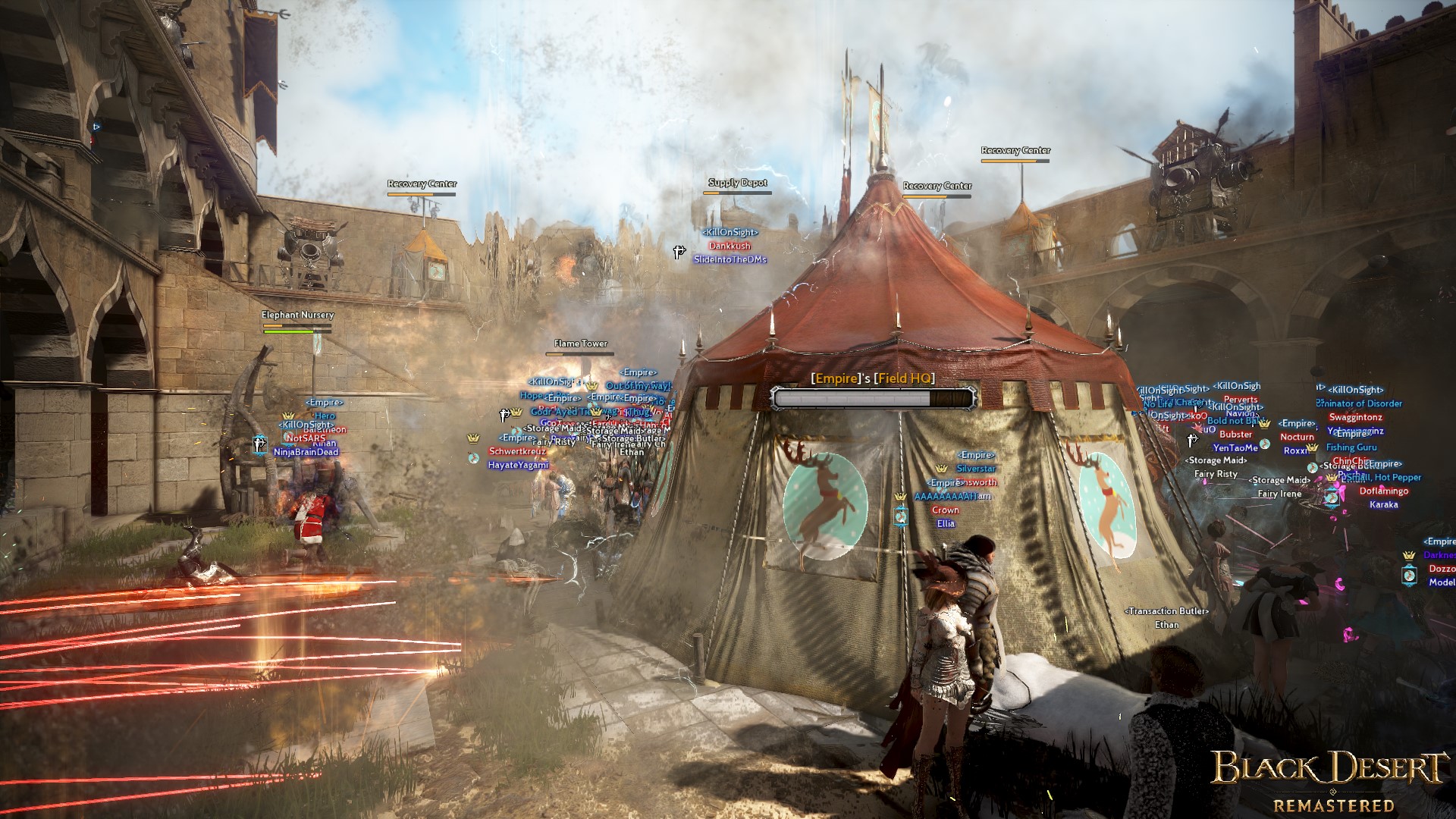 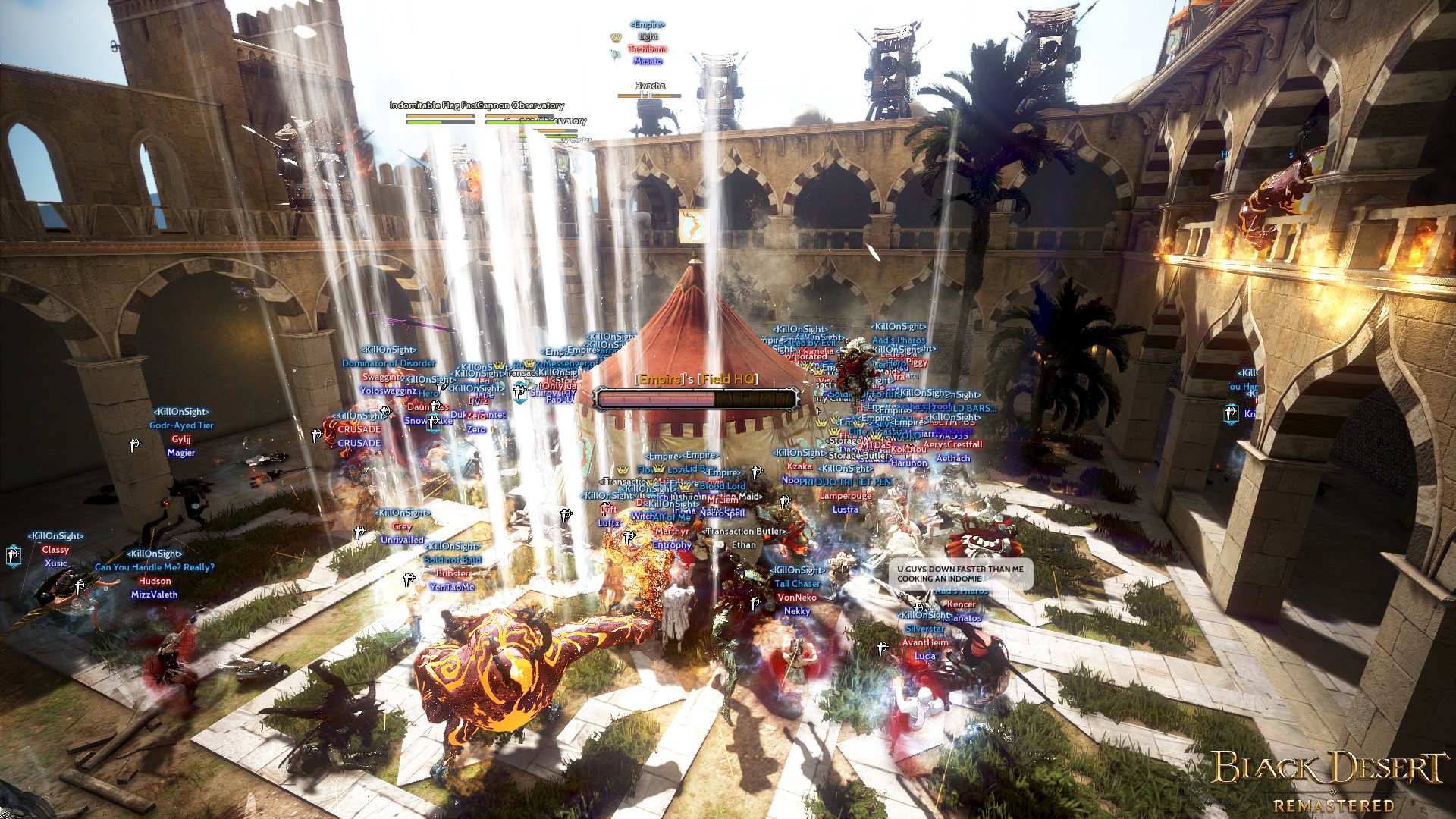 Empire defended their claim as they face off against the previous castle owner in KillOnSight.

KillOnSight rushed to the castle and destroyed the first and second gate within a few minutes. Empire couldn’t defend themselves against KillOnSight’s fierce attack even though they were fully ready for it. As they were outnumbered by KillOnSights units, Empire ad no chance but to open their space all the way to the Field HQ. Once KillOnSight got their chance to attack the Field HQ, it was destroyed in just a few seconds and allowed them to regain victory in Valencia.