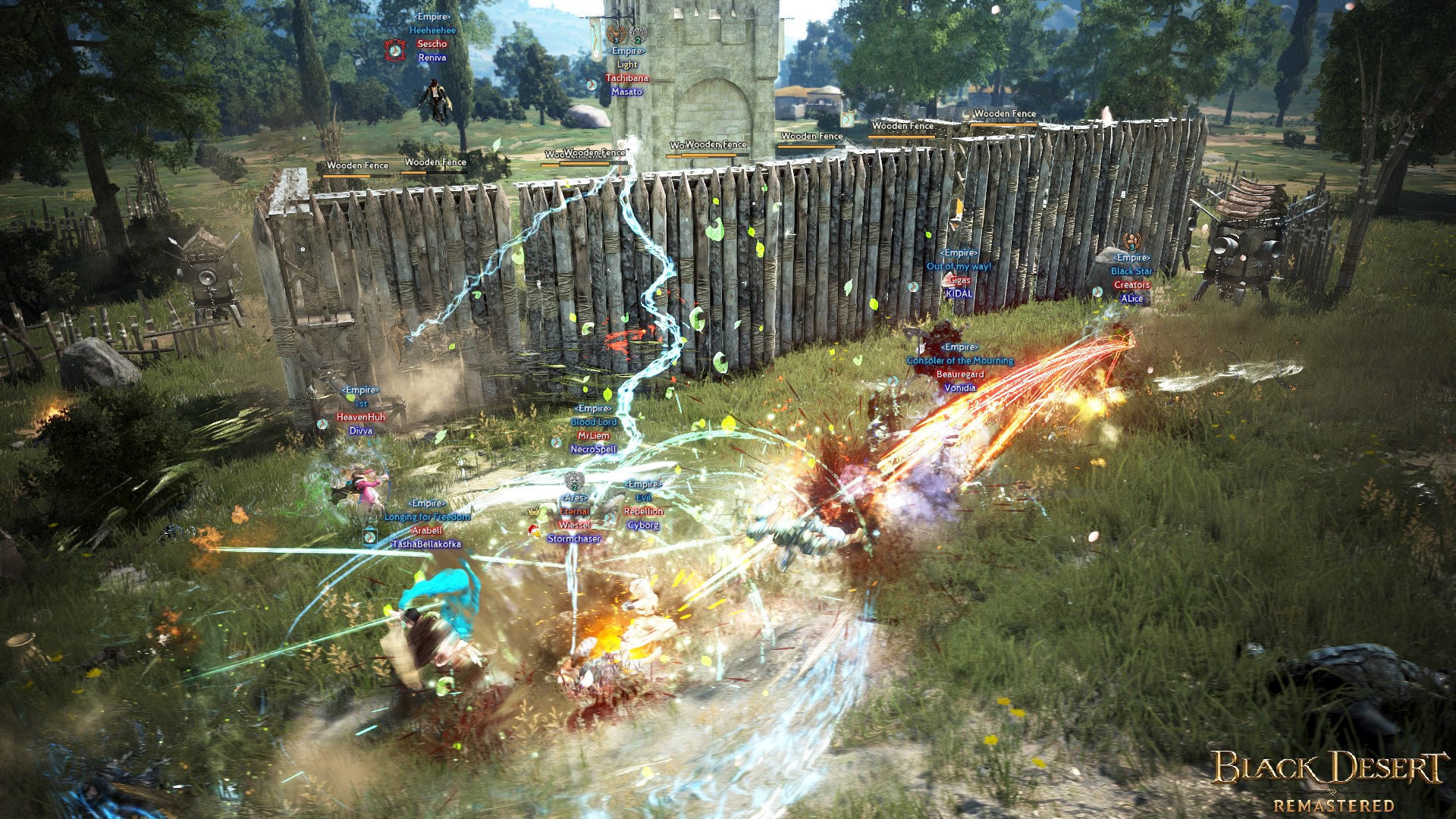 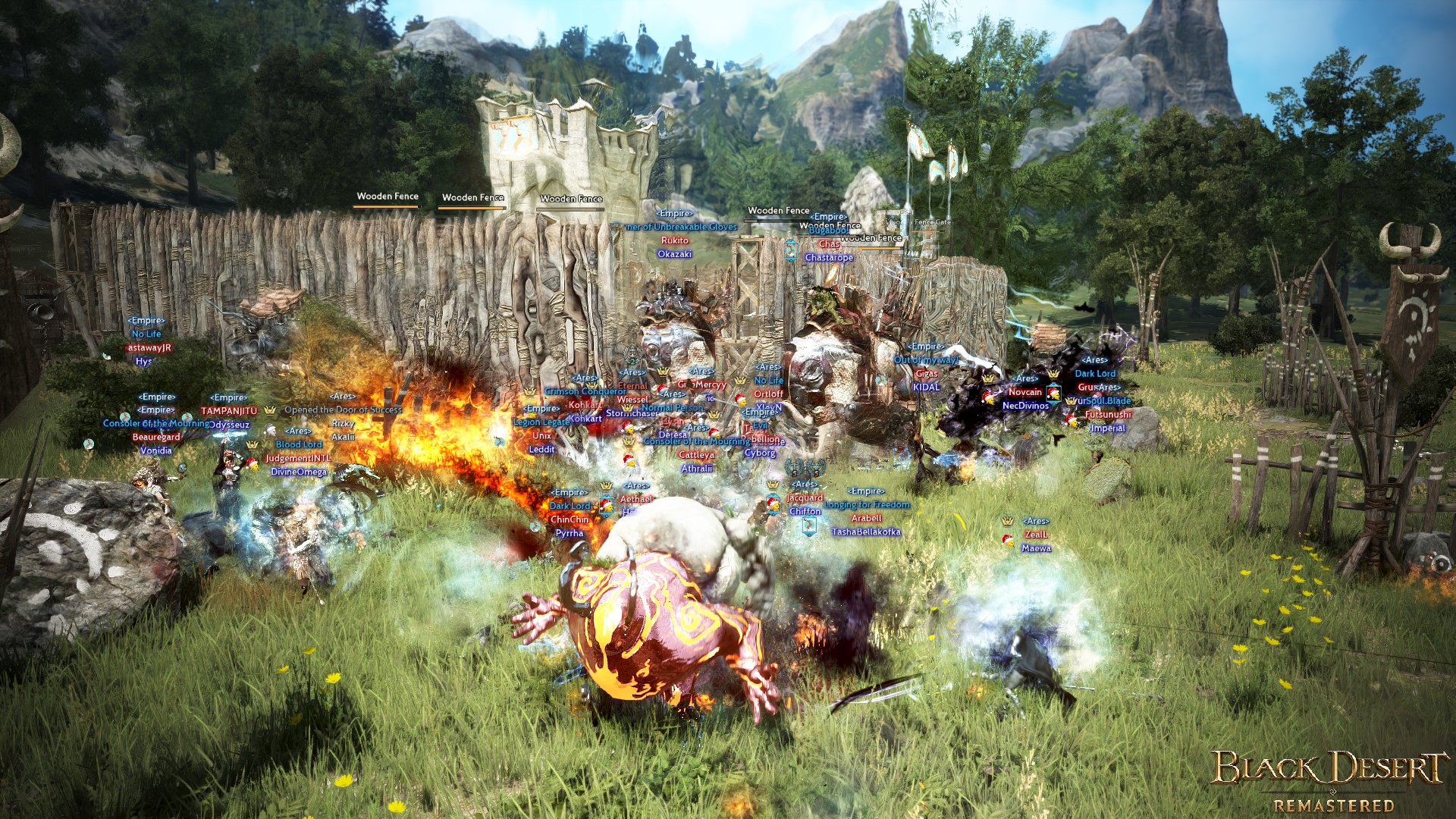 As soon as the war started, Empire moved towards Avalon’s base and launched attacks repeatedly. However, Avalon was able to prevent Empire from gaining an advantage and block their opponent’s attack from destroying the fort.

Meanwhile, Ares was engaging UNITY in battle by attacking Unity’s base. UNITY tried to defend their base, but the overwhelming number of attackers were able to break through the defenses. Soon, UNITY’s force fell and allowed Ares to destroy their fort.

After defeating UNITY, Ares turned to Empire, who already finished forming their defense. At first, Empire was able to push Ares back as they had a steady defense. However, Ares didn’t give up on attacking Empire and set up their cannons to target the walls. The walls couldn’t stand for a long as not only because of the cannons, but also the war Elephants.. Once the walls fell, the direct passage to Empire’s defense was opened and allowed them and their fort to be wiped out within a few minutes.

Once Empire fell, Ares went to Avalon’s base for their final battle. The battle ended within a few seconds as Avalon didn’t leave anyone to defend the base.

Ares claims Balenos for another week. 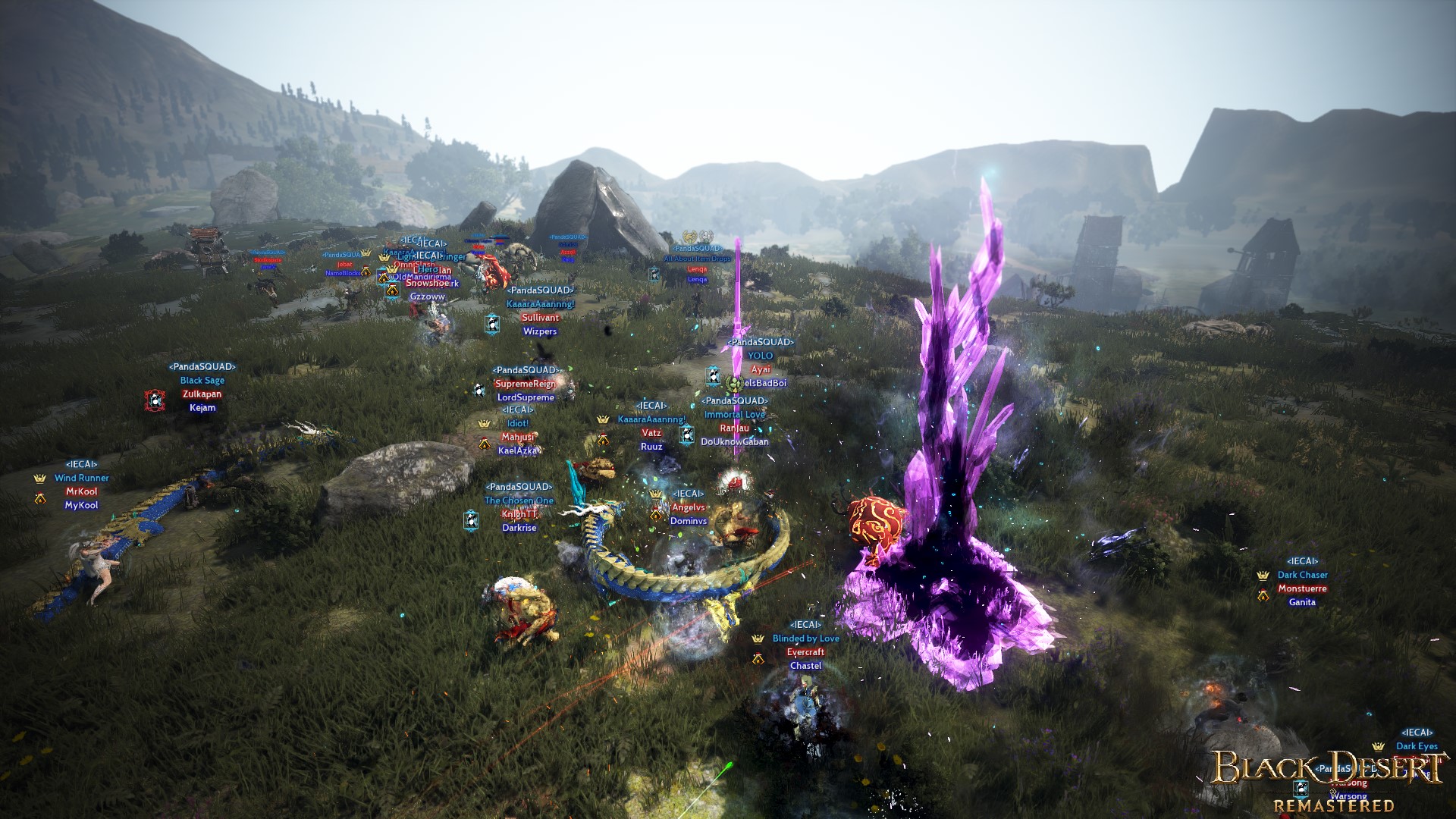 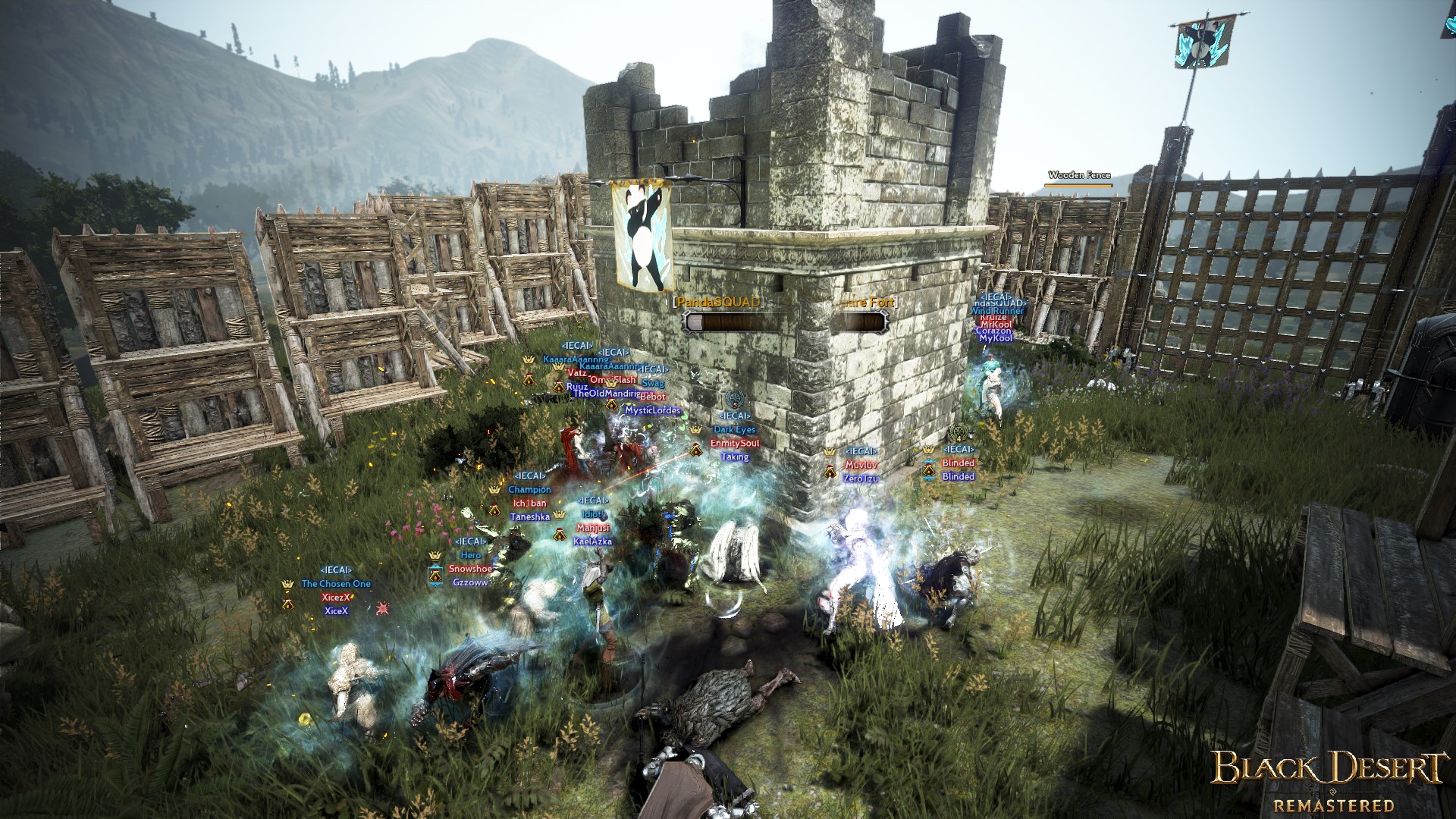 In Serendia, IECAI was the first to move as the war started. They ran to PandaSQUAD’s base where the defenders were ready.

PandaSQUAD prevented IECAI from inflicting severe damages to their walls, but they couldn’t block the attack completely as IECAI pushed on the attacks. However, PandaSQUAD’s defense fell as Garuda joined the battle along with IECAI. Unfortunately, with the two guilds attacking at the same time, the walls slowly broke down and allowed the attackers to attack the defenders. It was IECAI who took the last hit on PandaSQUAD’s fort.

When IECAI came back to their base, they found Garuda was already attacking their defenders and moving towards the fort. IECAI’s fort was destroyed moments after without even getting the chance to stop Garuda.

Garuda stands victorious as the conqueror of Serendia.

For another week, Exile reigns supreme over Calpheon as no other guild stood to challenge them. 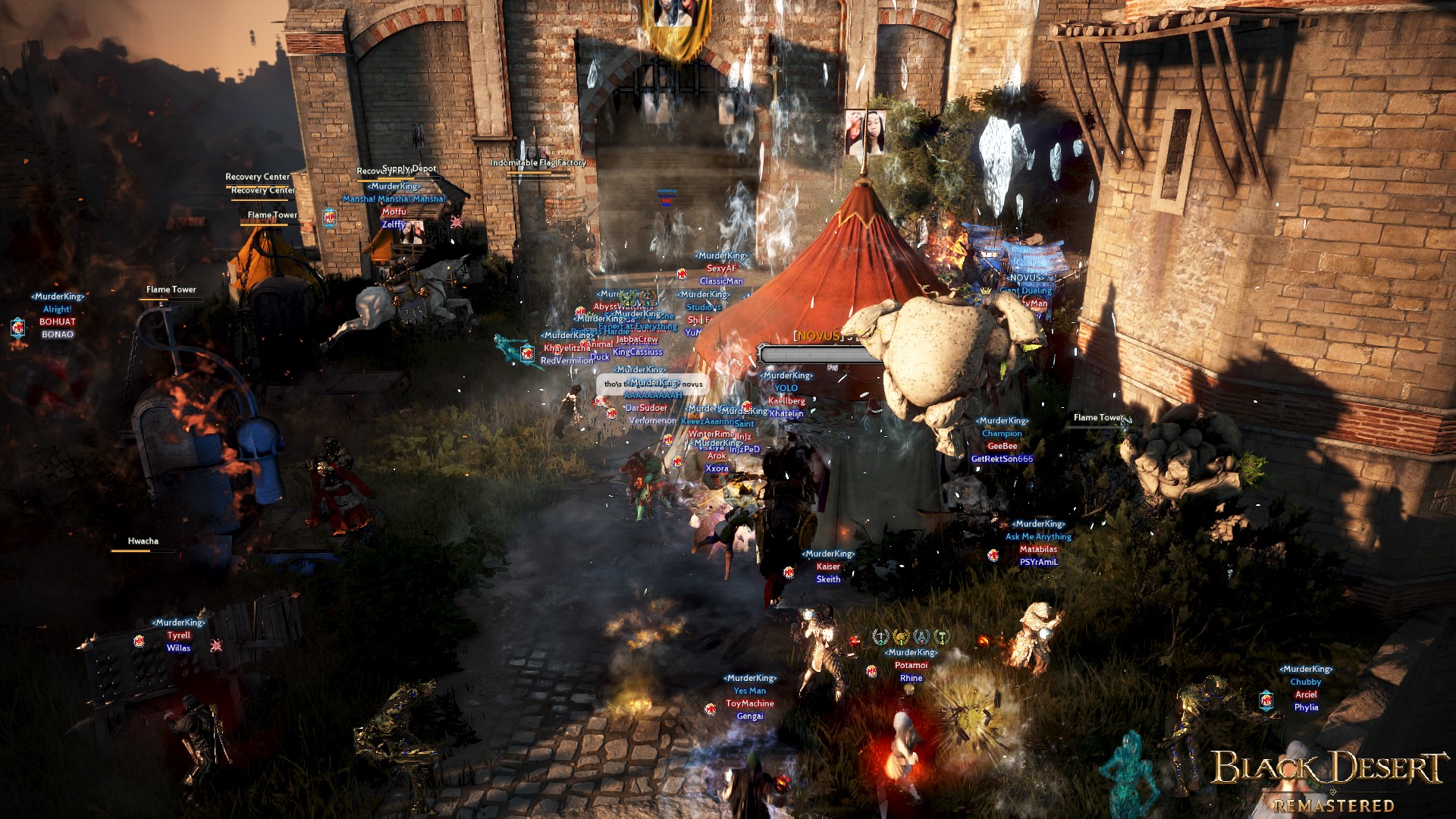 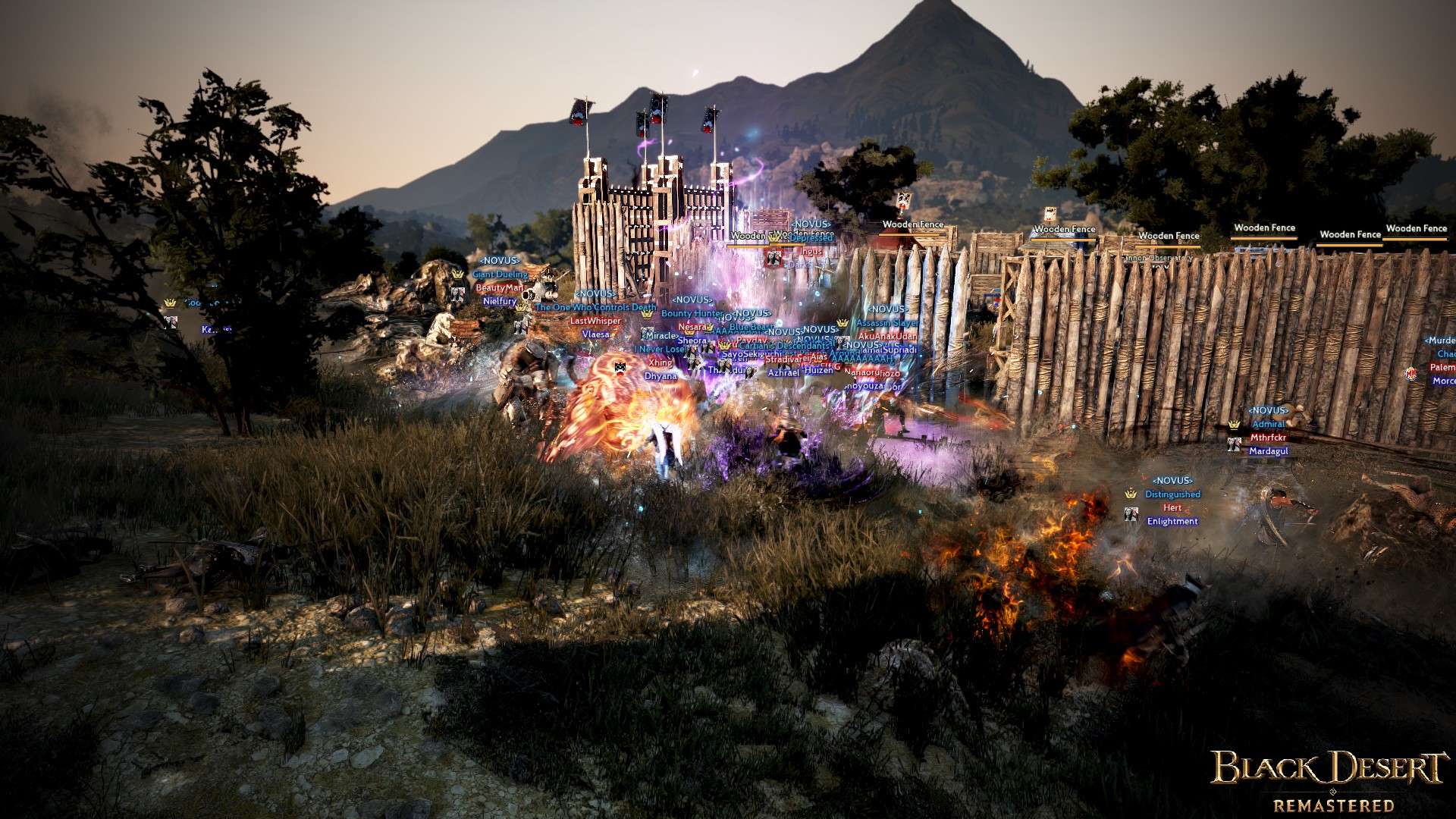 Leaving AinzOoalGown behind, BlackOrder immediately retreated to their base as MurderKing came to attack. The battle between the two guilds went back and forth for a while. After a while, it was MurderKing who finally got the chance to push through and gain access to the opponent’s base. The final clash wiped BlackOrder’s remaining defenses and allowed MurderKing to destroy the command post.

MurderKing’s next move was against Cute. This one was a short attack as there were no defenses to stop them from destroying the command post.

Meanwhile, NOVUS and Miracle were going against each other near Miracle’s base. NOVUS gained entry to Miracle as they destroyed the walls and attacked quickly without letting Miracle to reform the defense. It was already hard for Miracle, but then MurderKing suddenly came near to the base, wiped out Miracle’s forces, and destroyed the command post within a few seconds.

The final battle in Mediah was between MurderKing and NOVOUS. After taking down Miracle, MurderKing ran to the Field HQ before NOVUS was able to regroup and defend. The gates were opened without any defenders and allowed MurderKing to easily destroy the Field HQ.

KillOnSight claims another victory in Valencia as no challengers came to challenge them.