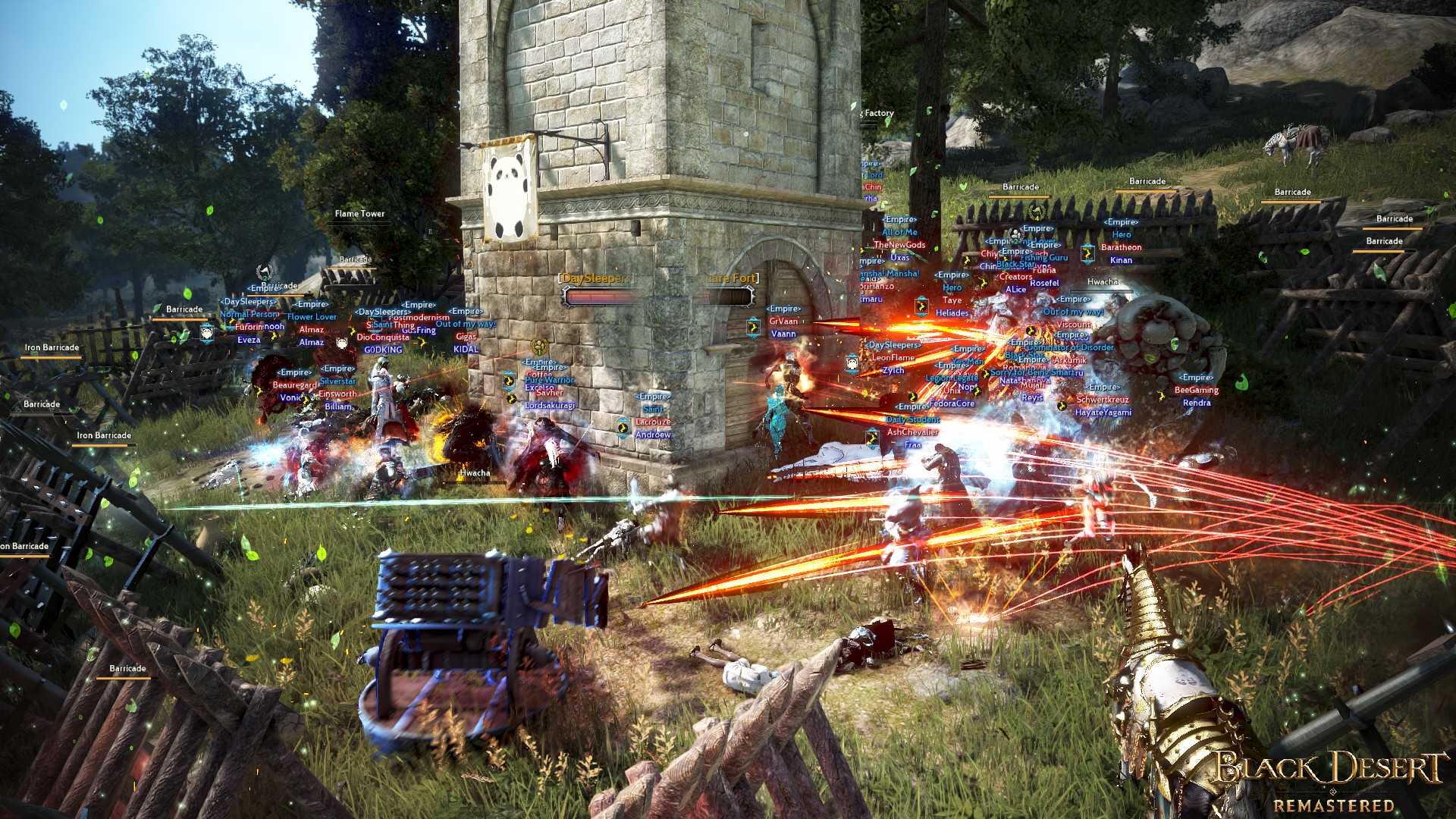 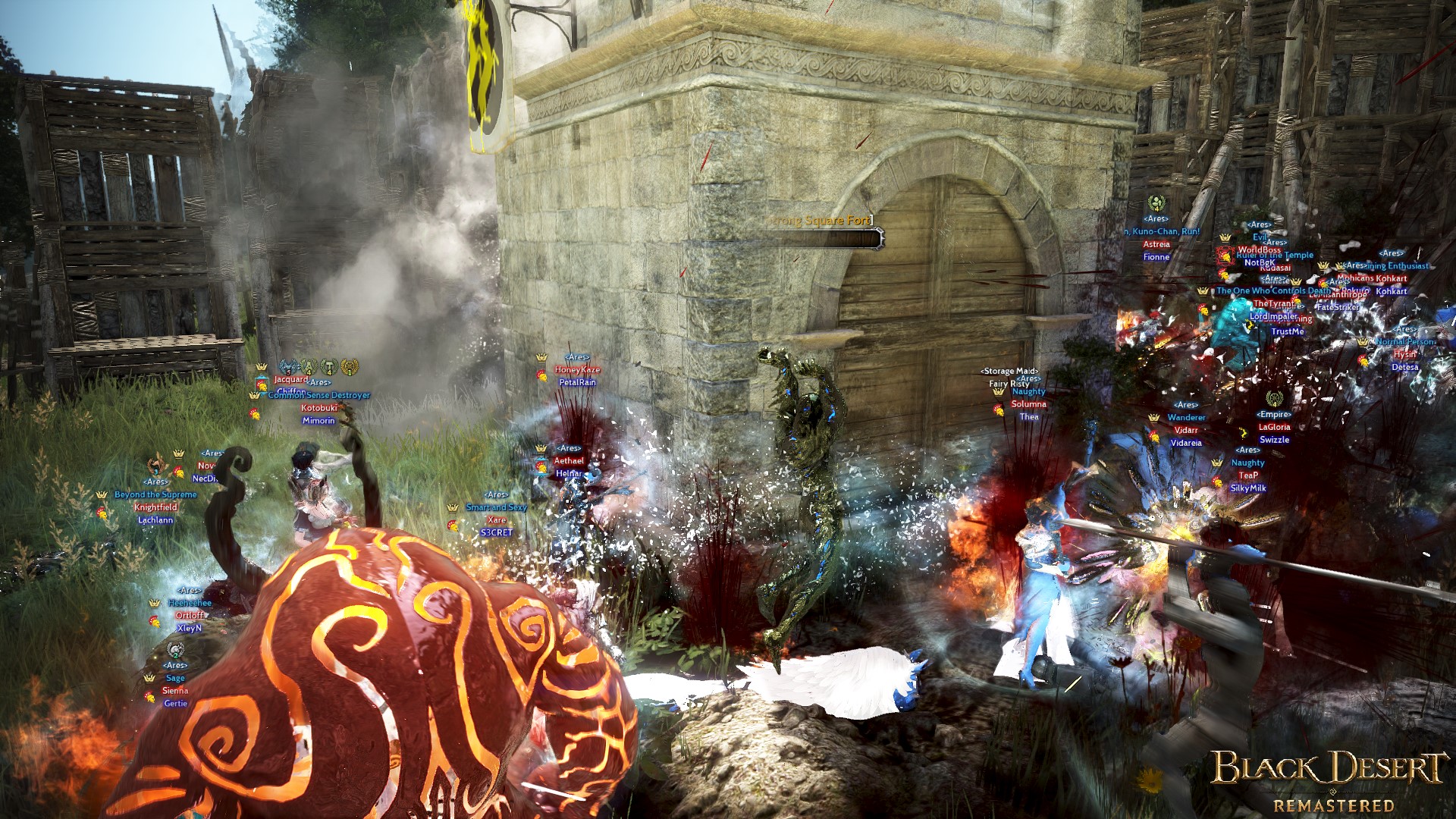 Ares goes to defend their claim as Familia, DaySleepers, PandaSQUAD, and Empire attempt to take Balenos.

The war started with Empire attack DaySleepers. They wiped out DaySleepers instantly with their overwhelming army, which allowed them to directly take down the fort as well. In the meantime, PandaSQUAD was engaging Ares. PandaSQUAD was unable to defend themselves and allowed Ares to took down their defenders and the fort within a few minutes.

Empire went to Ares’ base for their next attack after defeating DaySleepers. They were fended off by Ares’ defenders, but they managed to regroup quickly to launch another attack. However, by this time, Ares’ attackers were already at Empire’s base. Empire’s defenders were able to hold on until the attackers who were out at Ares’ base came back to aid them. Ares didn’t miss their chance and continued attacking Empire’s base, and eventually destroyed the walls. The final clash wiped Empire’s forces and allowed Ares to take down the fort.

Familia took the chance to attack Ares’ base when it was empty as most of Ares’ forces left the base to attack Empire. Ares did not return to their base and allowed Familia to destroy their fort easily.

Familia claimed victory and became the conqueror of Balenos. 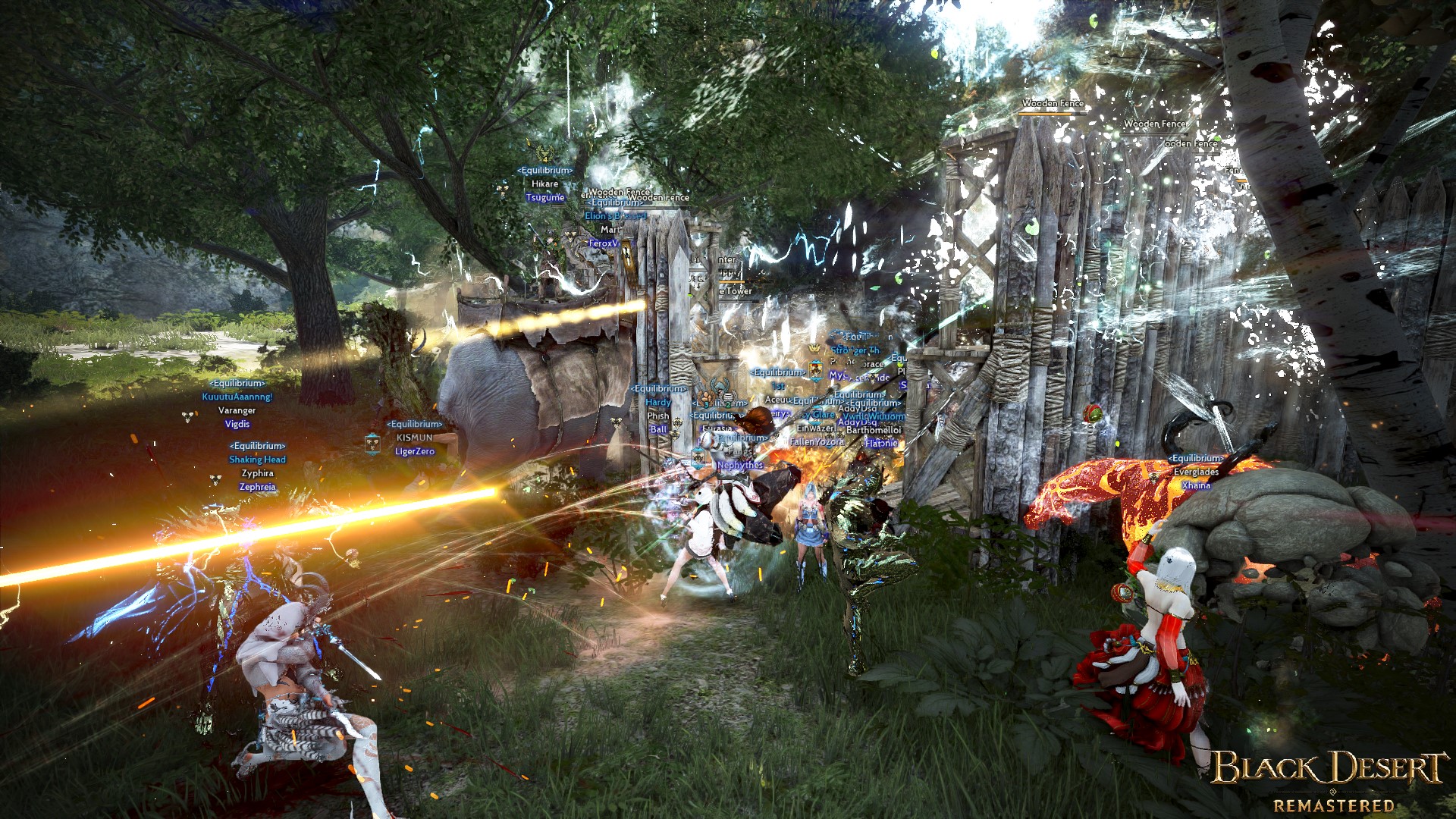 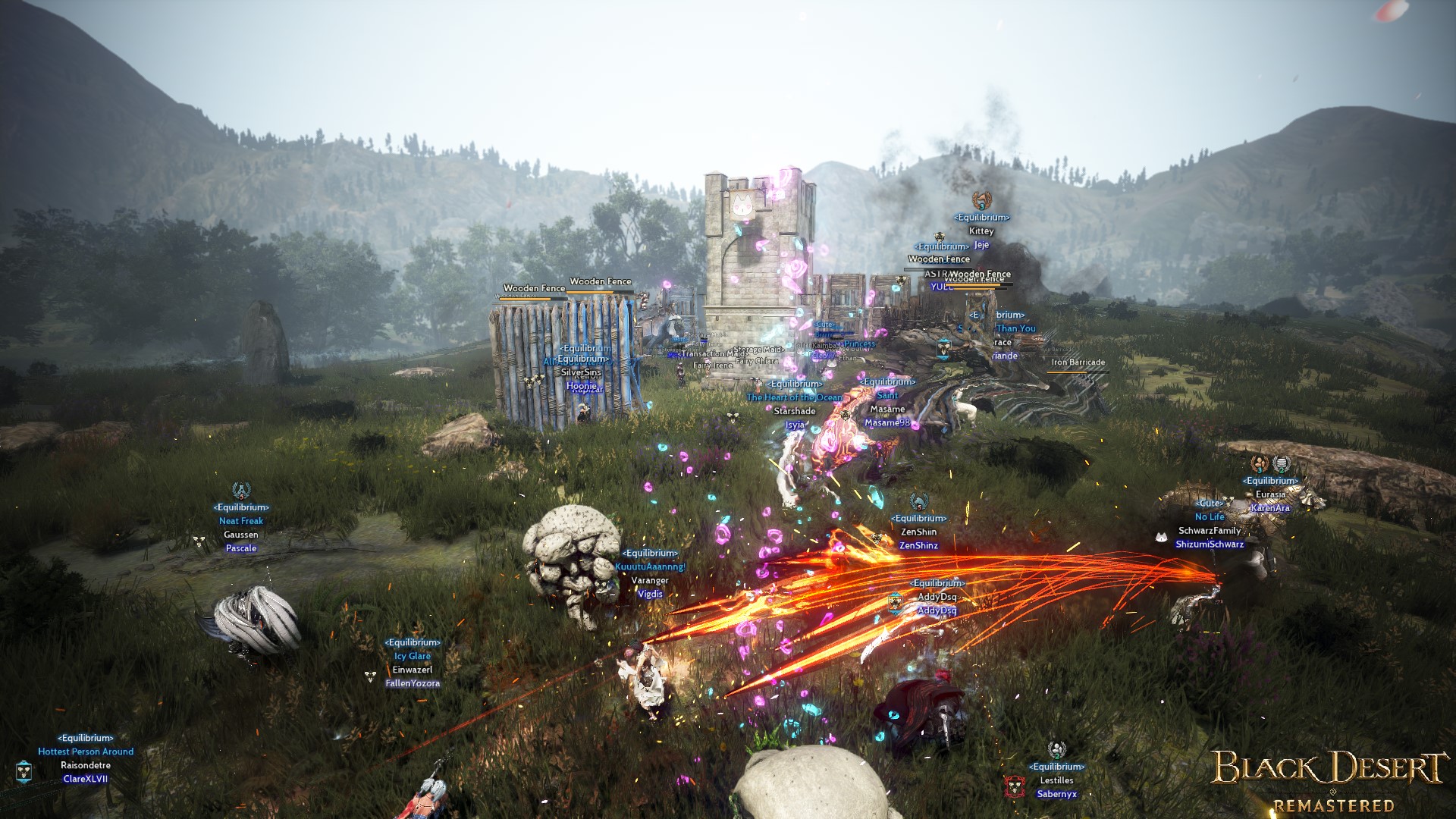 Garuda stands to defend against Equilibrium and Cute over the throne of Serendia.

Equilibrium rushed to Garuda’s base as soon as the battle started and divided their forces to attack the walls separately. The fierce attacks did not allow Garuda to defend the walls. Then, Cute suddenly joined the battle by attacking another side of the walls. Garuda couldn’t stand against two guilds attacking them at once and eventually allowed Equilibrium to take the final attack on the fort.

The fort was destroyed within a few minutes and Cute gained control over Serendia. 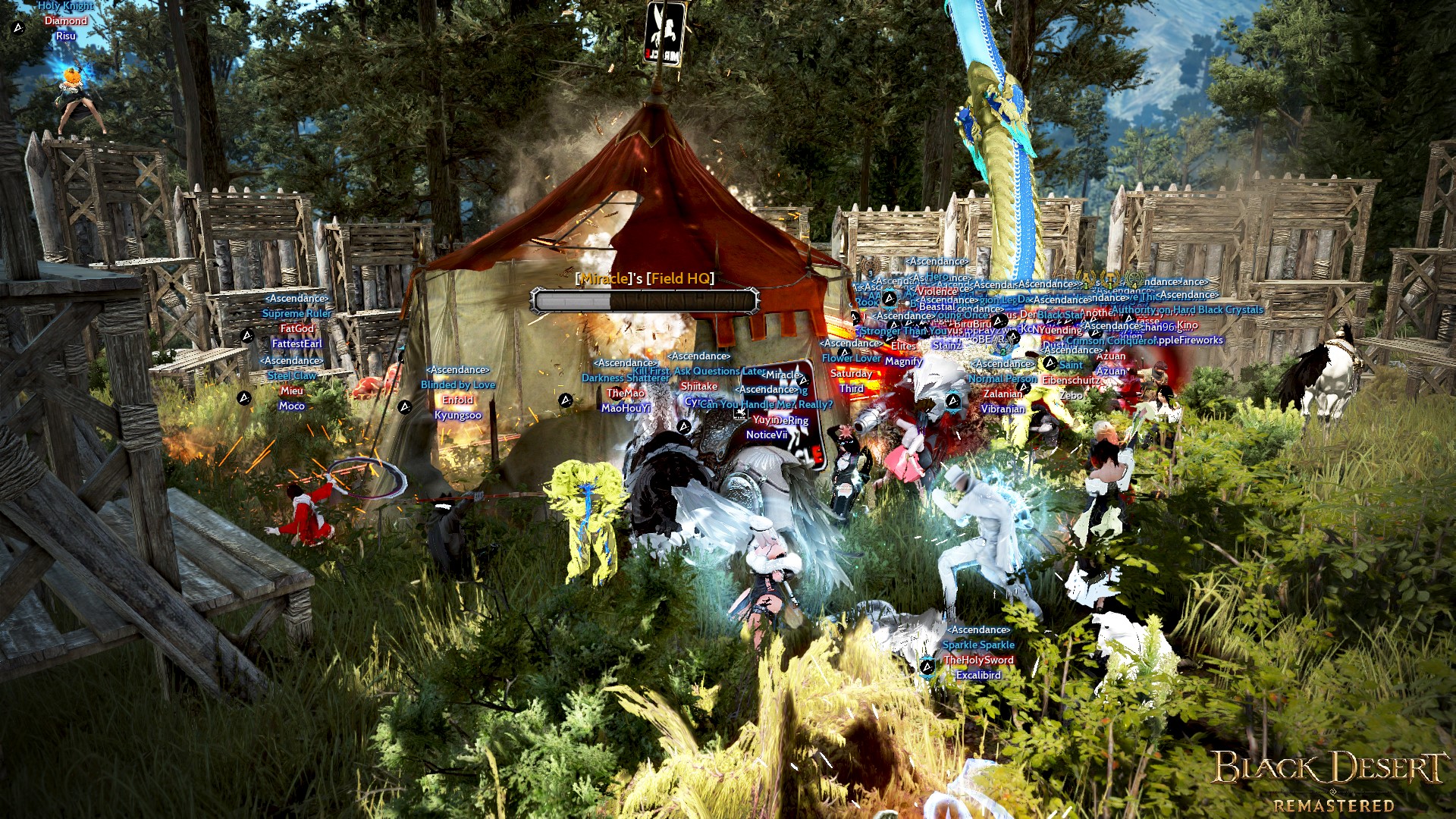 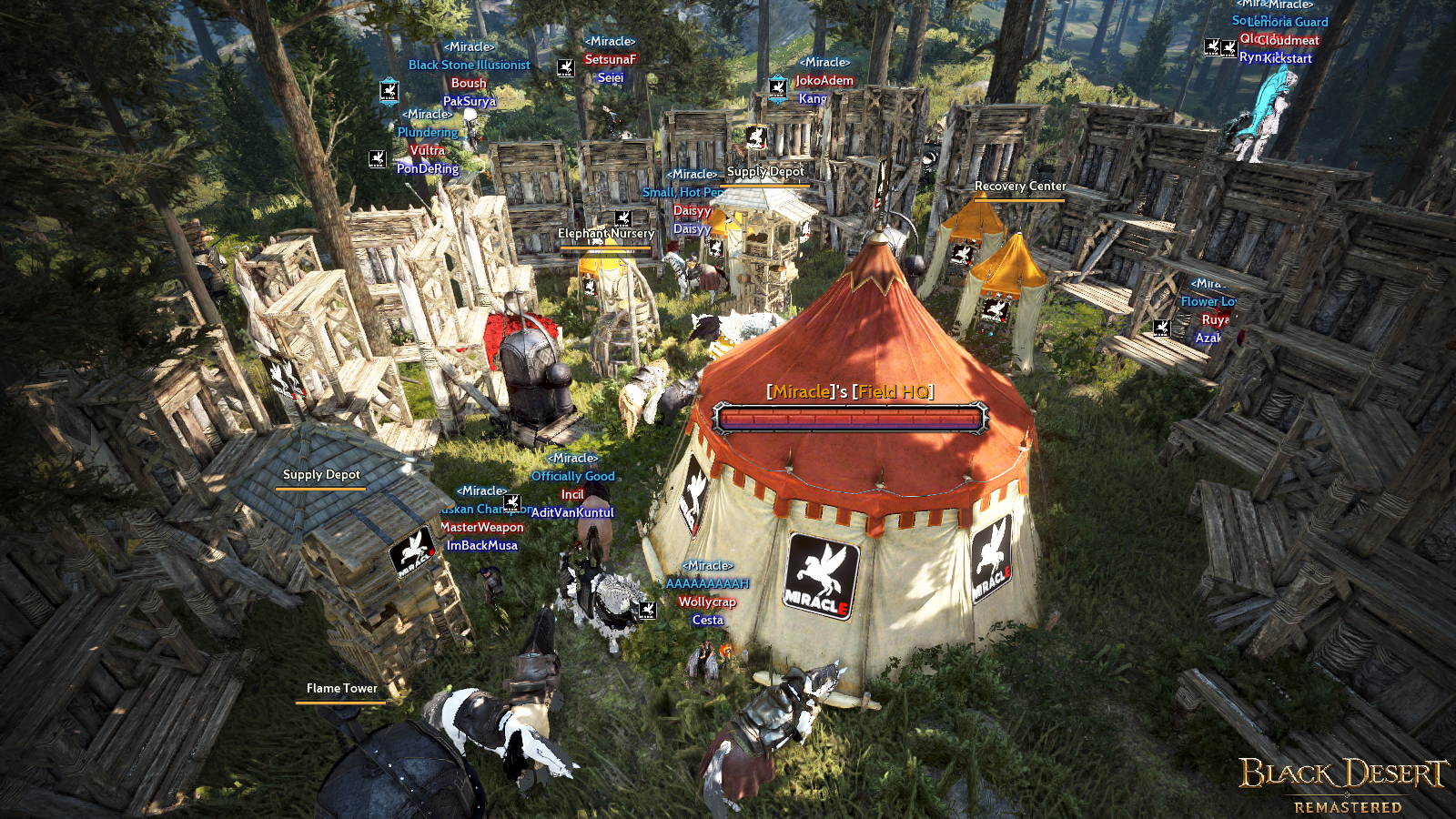 Exile was the first to move to their target, IECAI. They went directly to destroy the walls first by attacking continuously and not letting IECAI to regroup. Soon, Exile destroyed the walls and gained entry to IECAI’s base. Their attackers engaged the defenders, wiped them out, and destroyed the command post.

At the same time, Ascendance made the move to attack BlackOrder’s base. Their opponents tried to push back Ascendance, but Ascendance was relentless and kept on attacking again and again. The battle lasted for a long time until Ascendance finally got the advantage as a section of the walls fell. The defense got wiped, and the command post fell within a few seconds.

Leaving their first target behind, Exile moved to UNITY where the defenders were ready to defend their base. Both attackers and defenders didn’t give their opponents an opening. However, it was Exile who first shown their advantage with their larger forces. Once they gained entry to the base, Exile took both the defenders and command post down.

Ascendance went to Miracle’s base while Exile went to Avalon’s base. Both guilds found the bases empty without any defenders. The command posts for both Miracle and Avalon stood only for few seconds and were destroyed. 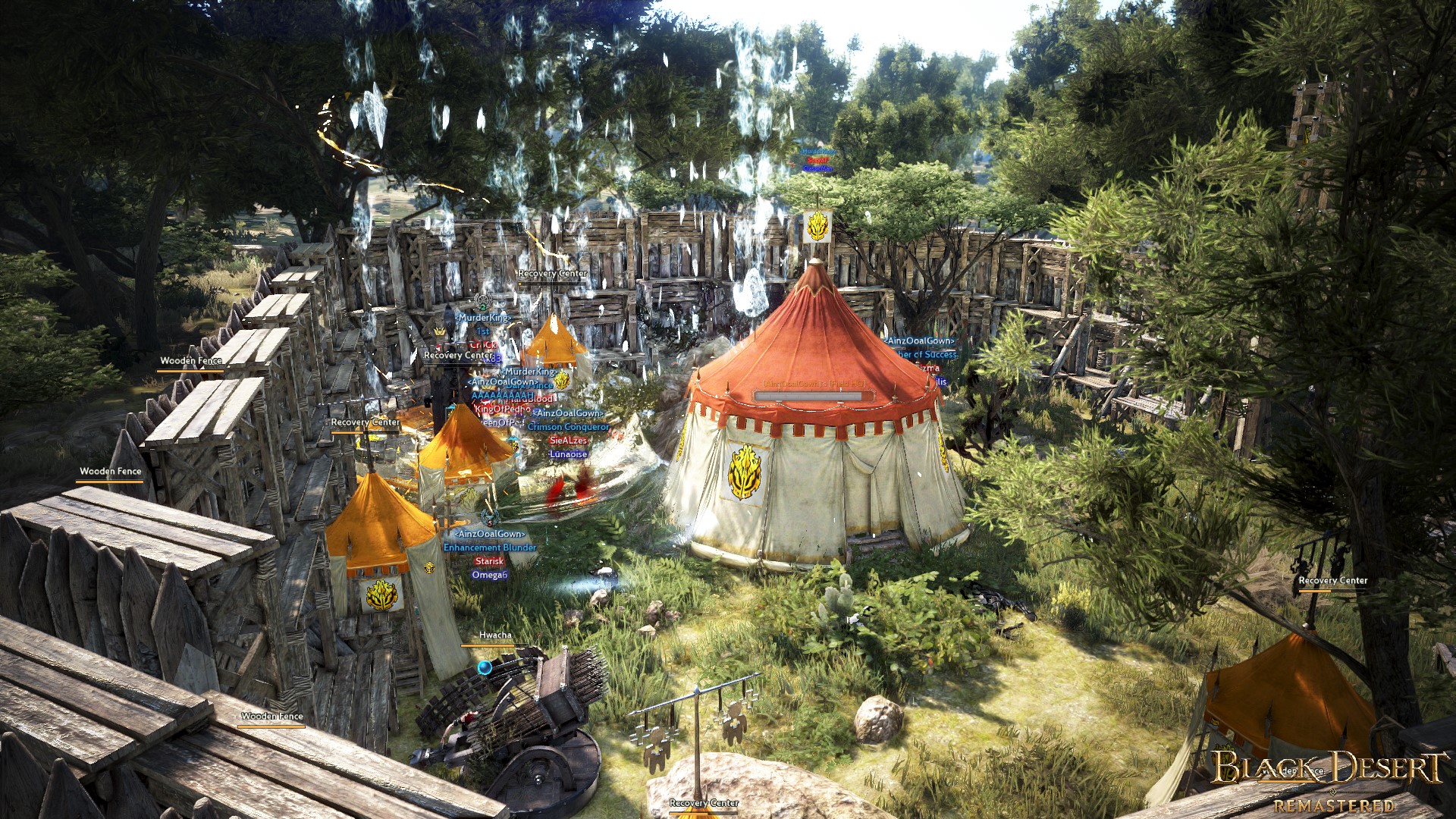 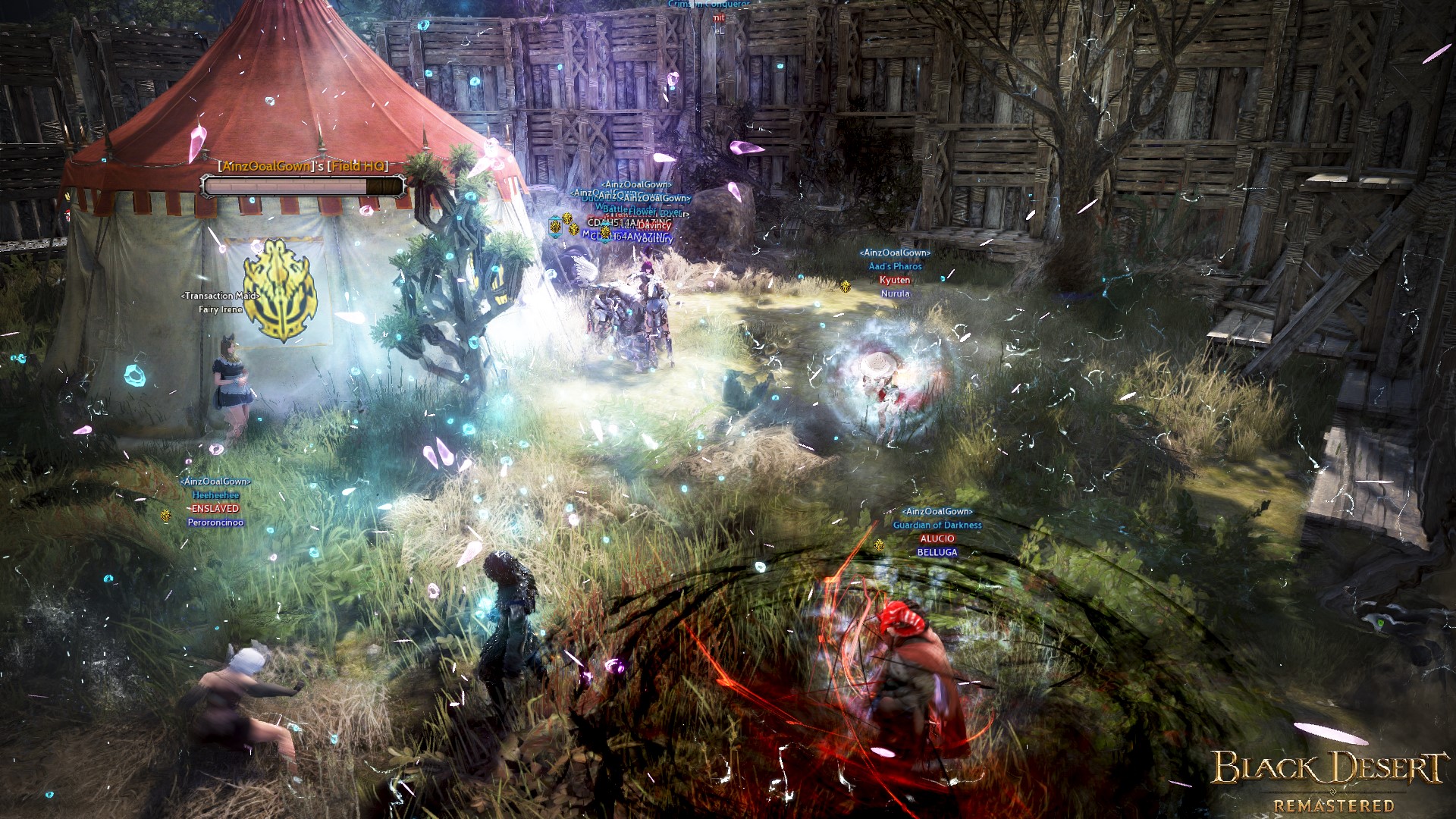 Time was running out as MurderKing showed their solid defense against the two guilds from destroying the second gate. They did not allow both NOVUS and AinzOoalGown to step any further pass the second gate and defended the castle until the very end.

Another week passes and KillOnSight remains victorious as they are unchallenged