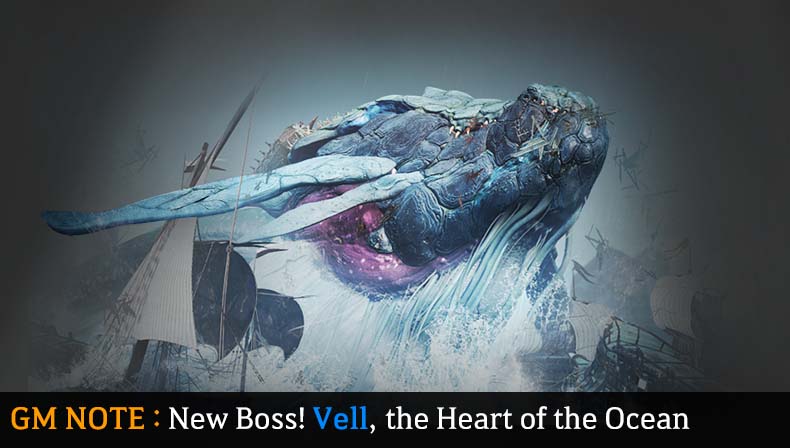 Vell, the Heart of the Ocean, is an immortal sea boss monster that has surfaced!

Before rushing out to battle this menacing new boss, read this GM Note to learn all about out the tactics, boss skills, item drops and more. 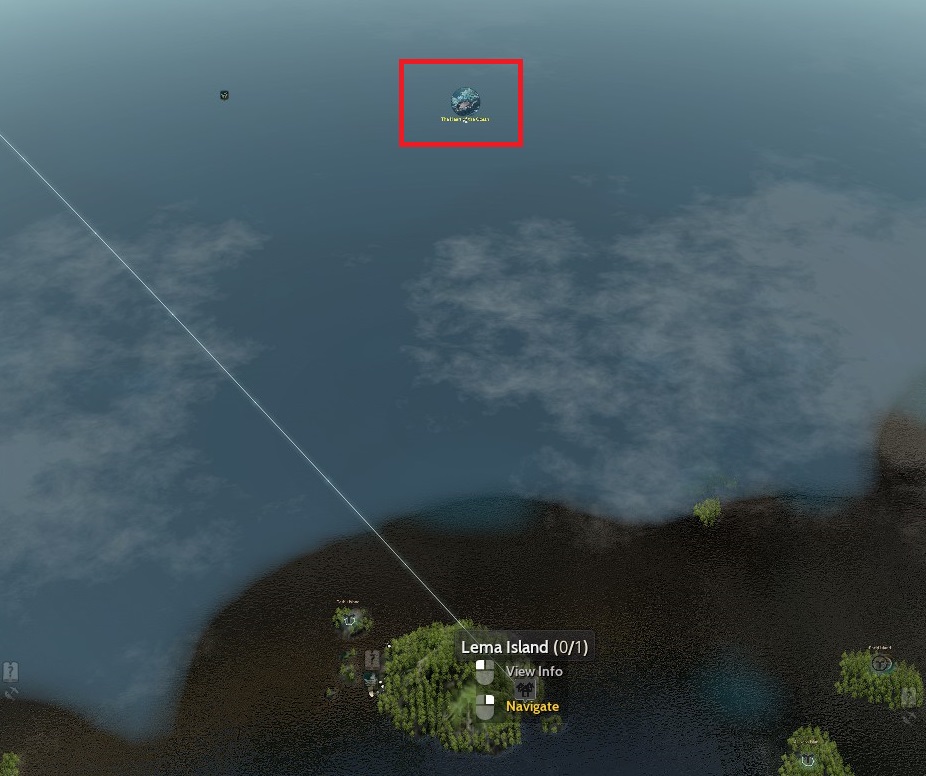 Vell’s HP is shared across all the servers it appears in.

It doesn’t matter which server you join for the raid, if Vell is defeated in one server, then it is defeated across all the other servers as well!

There will be a server-wide system notification message 30 minutes before Vell appears.

If you have boss notification turned off in your settings, you can turn it back on to receive the notification before the system message is sent out.

◈ How to Prepare for Vell’s Battle

Unlike the existing bosses, you must prepare for an ocean battle against Vell!

You cannot fight Vell unless you have an Old Bartali Sailboat, Epheria Sailboat/Frigate, or Galley.

If you venture out into the ocean on a fishing boat or rowboat, you’ll surely end up in a helpless situation! Instead, make sure to take an Old Bartali Sailboat, Epheria Sailboat/Frigate, or Galley to fight Vell.

There are still more to prepare before fighting Vell. Also, don’t forget the guild items for the galley!

The platoon system is a great way to organize large temporary groups of Adventurers (up to 20) in order to accomplish a shared goal. This system allows everyone in the platoon to share buffs and HP status. Platoons will be a useful tool against Vell, since you can repair each other’s ships, set up attack roles, and much more.

When battling Vell, damage from cannon fire by other platoon members will add to your contribution as well, which increases your chance of getting items. Platoons let everyone do their best in every role!

◈ How to Battle Vell, the Heart of the Ocean

It's always best to know what to do in battle before challenging a boss.
Defeating Vell requires a different method of combat from existing bosses.

Vell can only be damaged by shots from ship cannons!

When Vell surfaces, it will unleash Vell’s Fury to try to escape the sealing stone, which will cause a huge surge in Vell’s Realm. Be careful of this surge, as you will receive massive damage from being inside of it.

Additionally, be cautious going near Vell, as it causes serious damage to anything nearby.

Once the battle starts, Vell will use its fragments, “Lopters”, in an attempt to destroy any attacking ships.

You can shoot down any approaching Lopterses with ‘[Hunting] Matchlocks’.

Have you been following along so far?

Now, let’s go over Vell’s basic attacks, and its 2 special techniques. If you learn these beforehand, it’ll be very useful knowledge when attacking Vell. 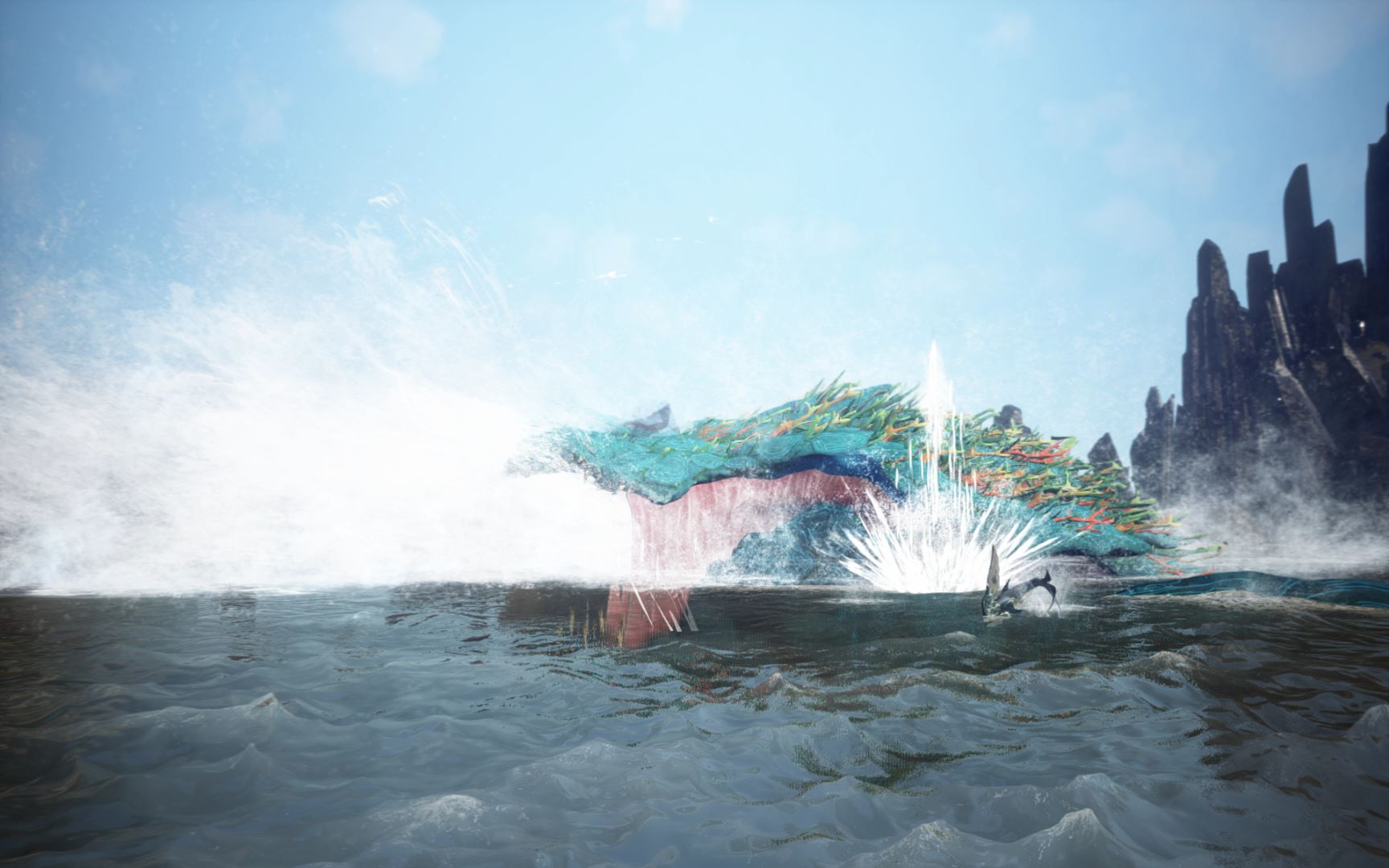 If Vell is harmed by cannon bombardment, then it will occasionally let out a powerful breath attack, so make sure not to stay in one place for too long. 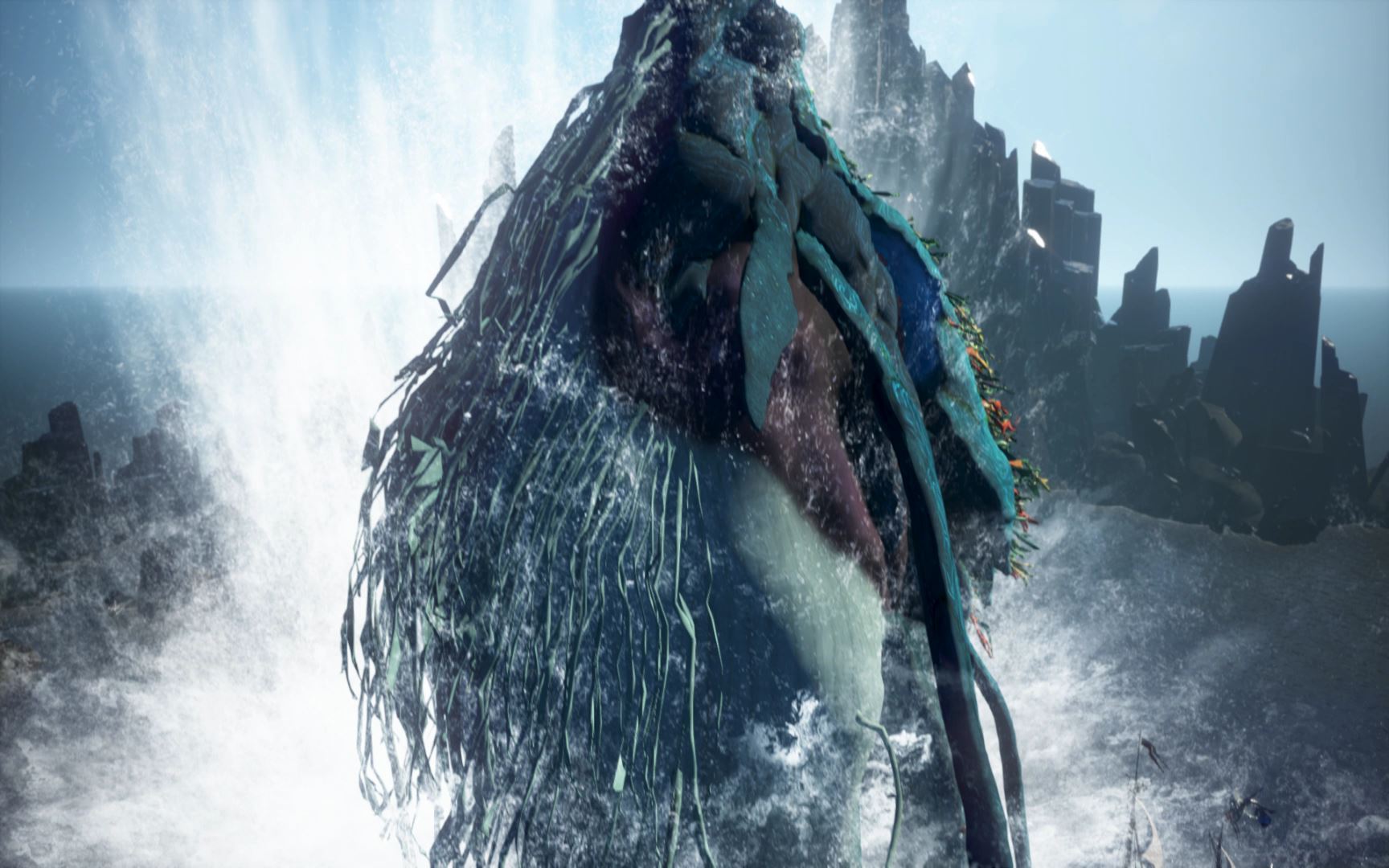 If Vell takes enough damage, it’ll get enraged and launch a powerful attack!

The message, “Vell is enraged. Watch out!”, will be displayed, and then Vell jumps out of the ocean to cause a massive surge.

At this time, you must hold on tightly to the ship’s cannon/helm, or dive deep into the ocean to avoid the waves.

You can obtain your rewards by going to where Vell’s body fell after it’s defeat. The location will be marked by a large beam of yellow light that makes it easy to see where it is!

※ The rewards will disappear after 30 minutes from when Vell is defeated.

Defeat Vell for a chance to obtain ‘Vell’s Heart’. 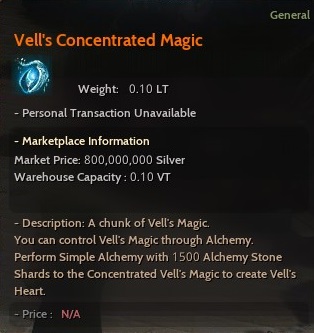 Defeating Vell gives you a chance to obtain Vell’s Heart as a drop, or you can produce it using 1500 Alchemy Stone Fragments and Vell’s Concentrated Magic.

Here are even more items you can earn by defeating Vell!

◆ Items Drops from the Heart of the Ocean, Vell

Vell, the Heart of the Ocean, is beating!

Now, don’t you think it’s time to sail out to the ocean with your friends and go defeat Vell?

Don’t miss out on your chance for valuable rewards by defeating Vell!

Adventurers, thanks for reading!

View list
Comments 8
JpIronfist
Lv. 59
game on!
Nicotinia
Lv. 61
errrr excuse me, wtf is that gallery for? xD
Harja
Lv. 62
Wahhh... Can i get it
Eidy
Lv. 61
wat de fff 1500 !!!!!!!!!!
IYumiI
Lv. 49
it's Galley not Gallery. Gallery is where you exhibit something. Galley is the one that you bring to the ocean.
Jonnah
Lv. 60
how to get Ships for Old Bartali Sailboat, Epheria Sailboat/Frigate, Galley ??
Testarossa
Lv. 61
Can we use galley?
BuuTeeKee
Lv. 60
So funny that we cant get our galley or personal ship because there are so many people and we missed vell hahaha good times..... NICE EVENT