The newly opened region of Mediah, and its capital Altinova will be the focal point of your extended adventure into the Black Desert.

Mediah, located between Serendia and Valencia was developed around the city of Altinova, nestled in the middle of a wide canyon.

With its arid climate and rocky landscapes, new monsters, colorful NPCs and a variety of cultures, entering Mediah will immediately give you the feeling that you have ventured far away from home.

We invite you to Mediah! 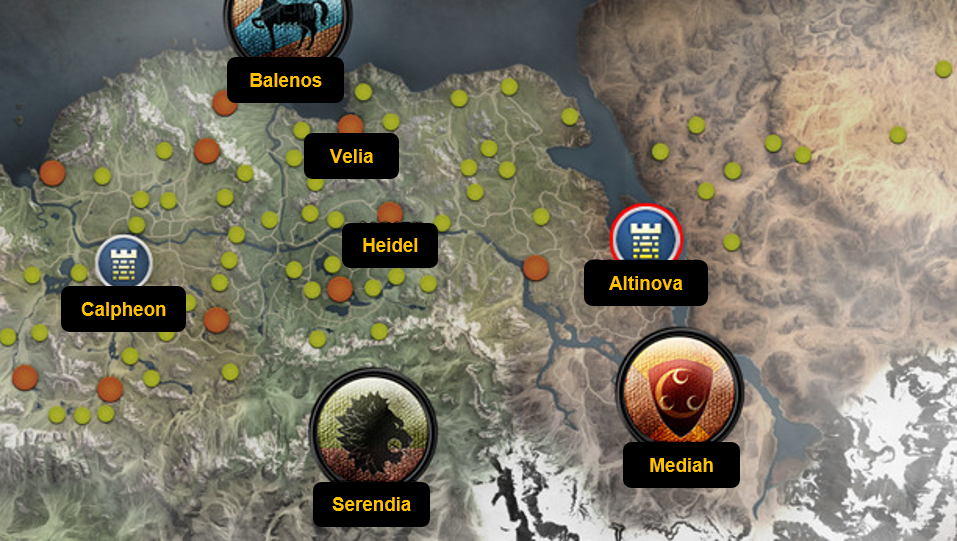 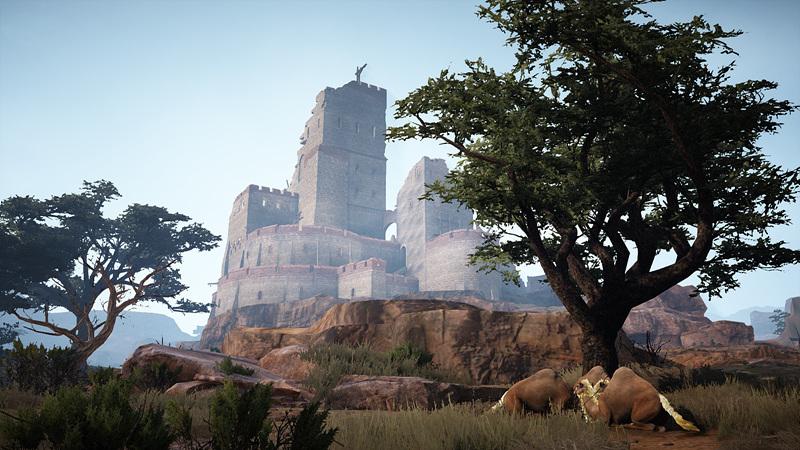 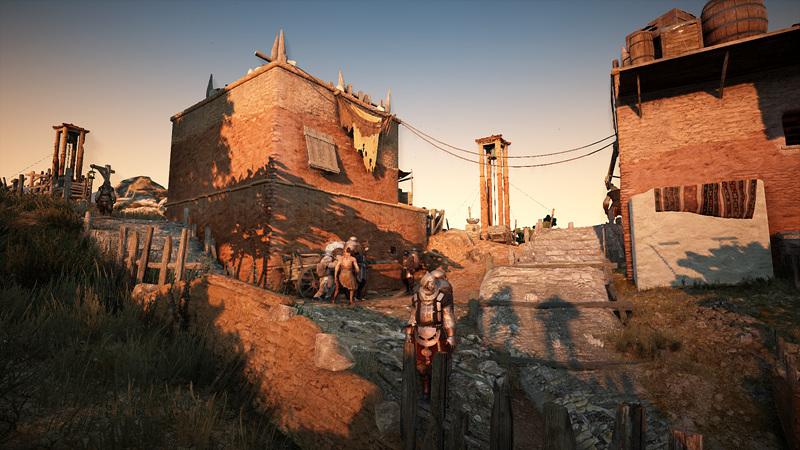 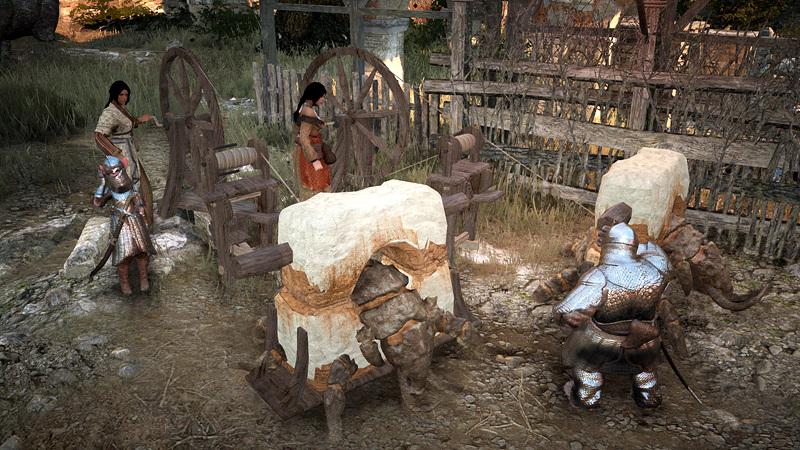 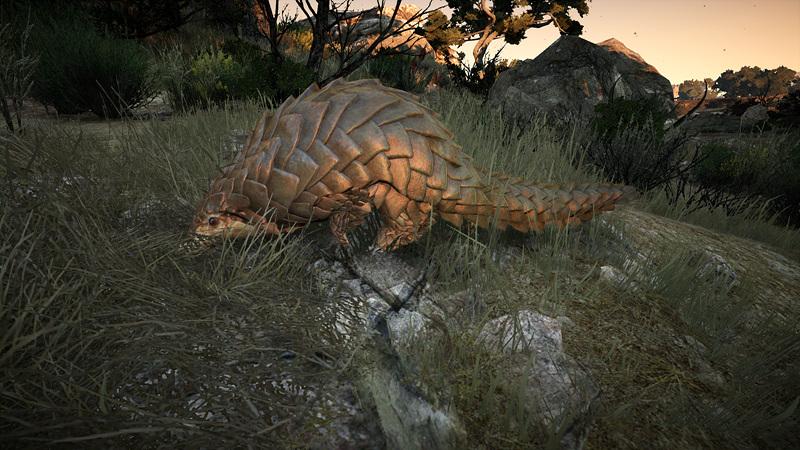 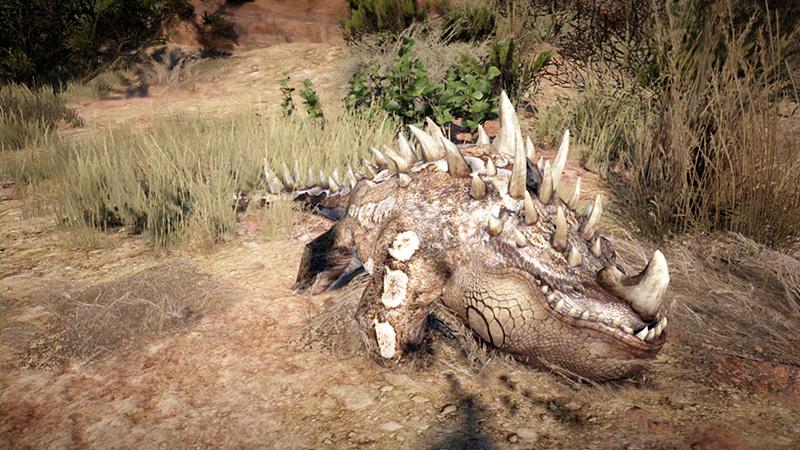 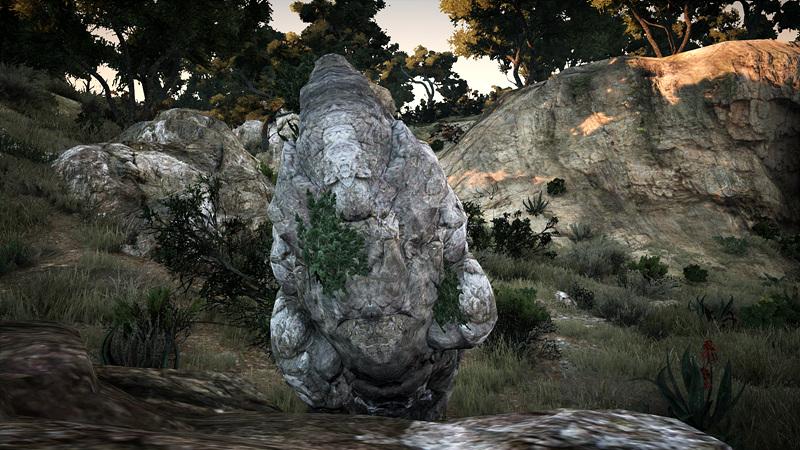 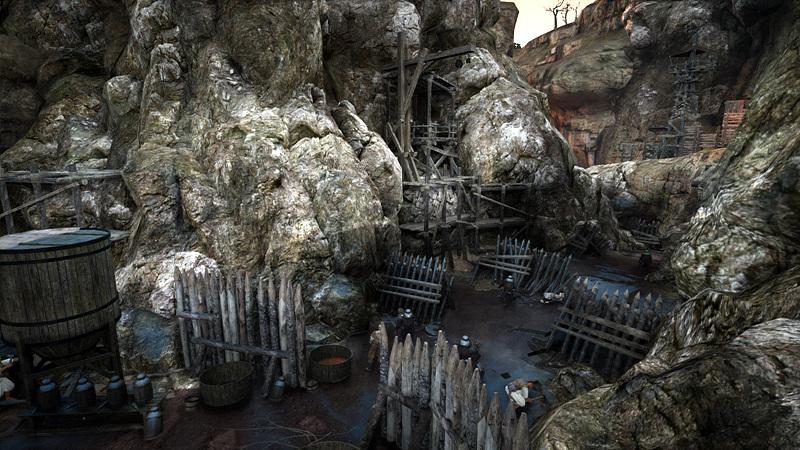 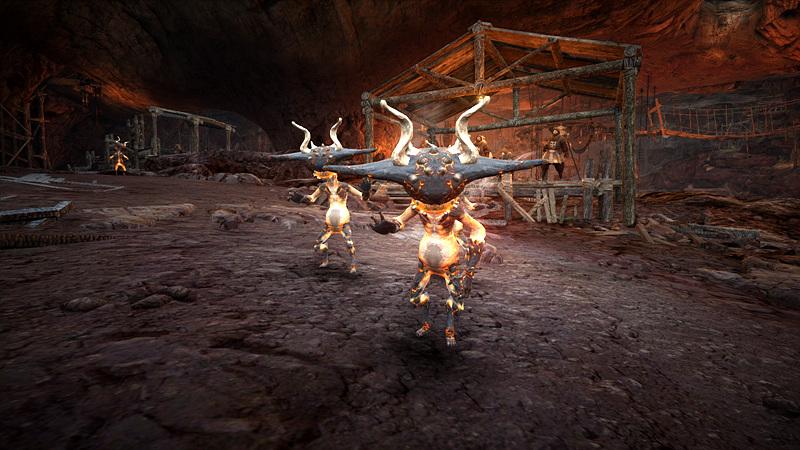 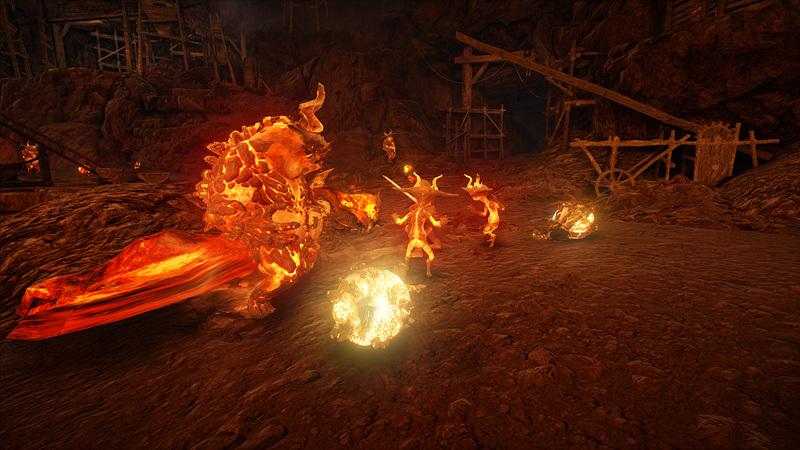 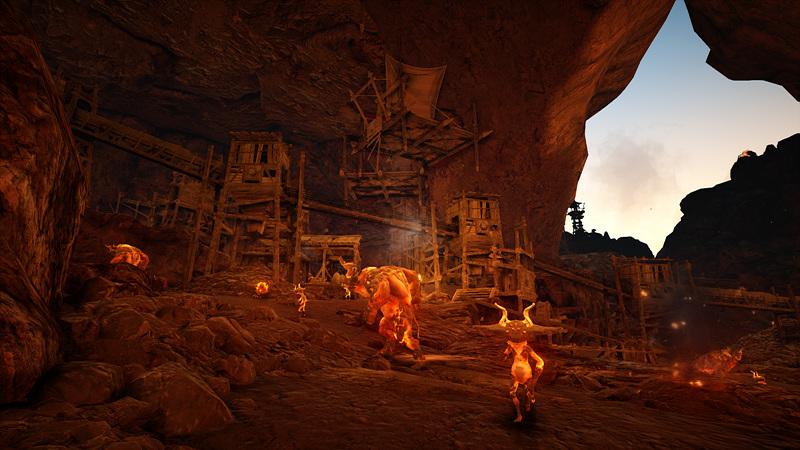 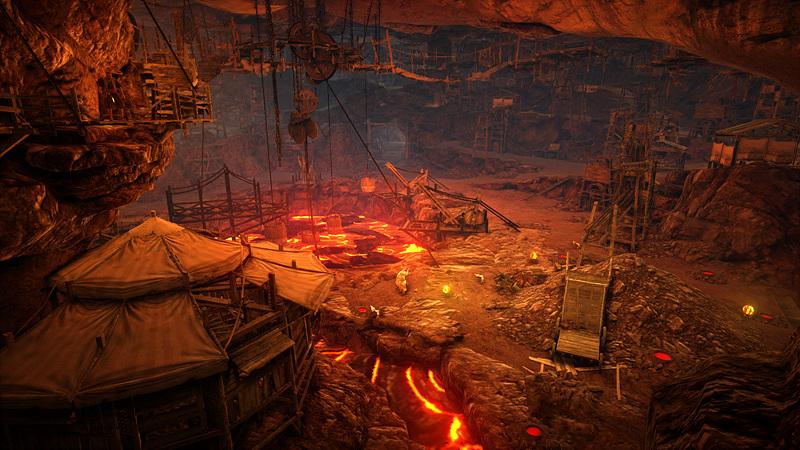 While Calpheon, Serendia and Valencia was occupied waging war against each other for the past 30 years, Altinova has managed to develop into a bustling center of commerce.

Unlike other cities of its stature built around warfare and governance, trade and commerce was the ultimate driving force behind the development of this diverse city full of hidden beauty.

Located at the juncture of important crossroads, accessible by both land and water, Altinova has limitless potential to become the base of operations for your many adventures to and from the region.

Are you ready to open the next chapter of your epic journey into the Black Desert? 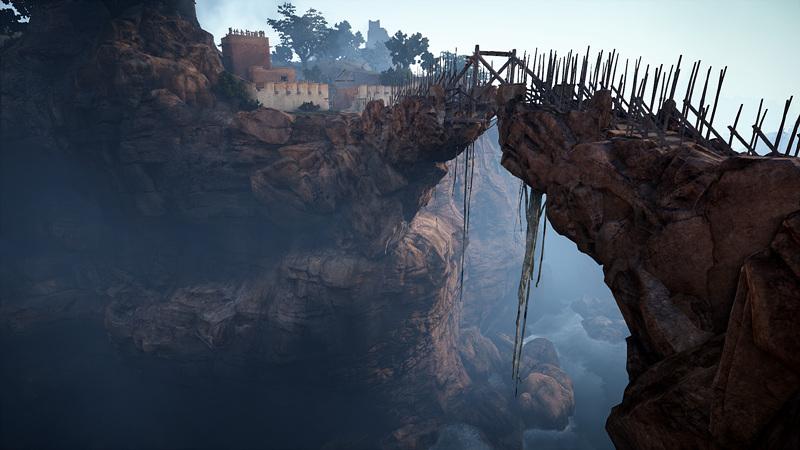 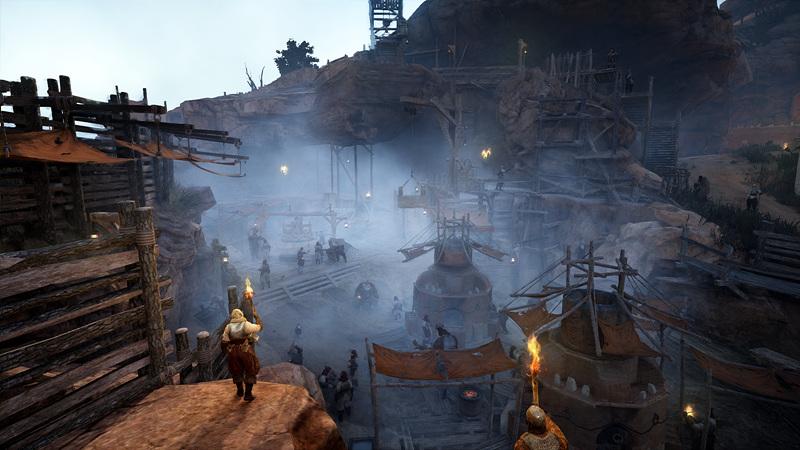 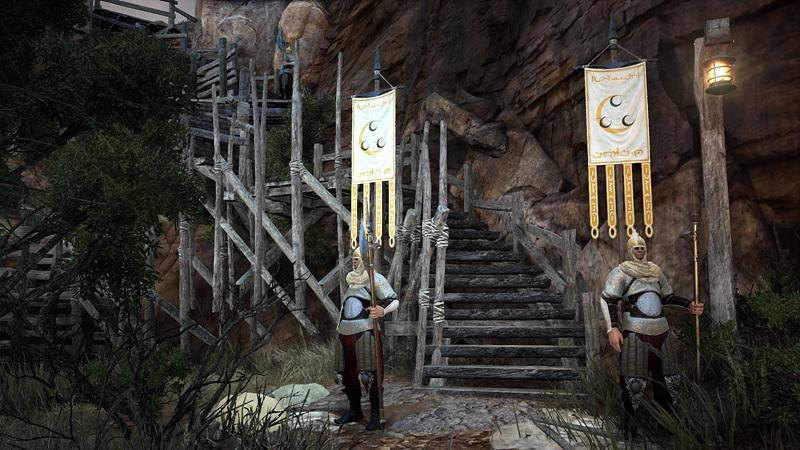 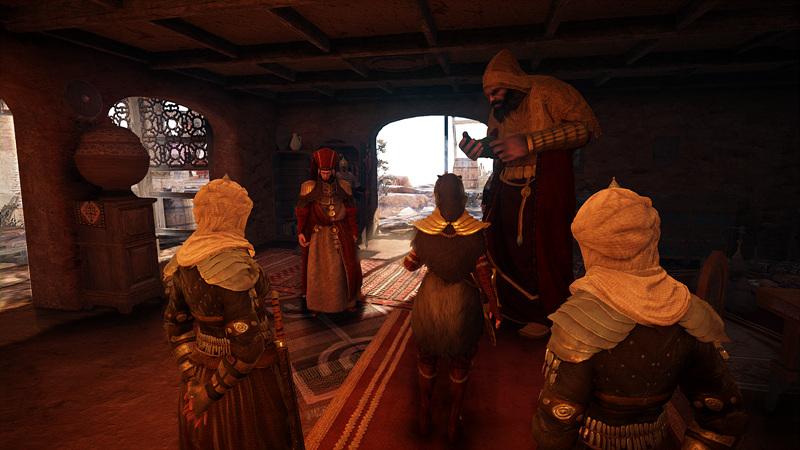 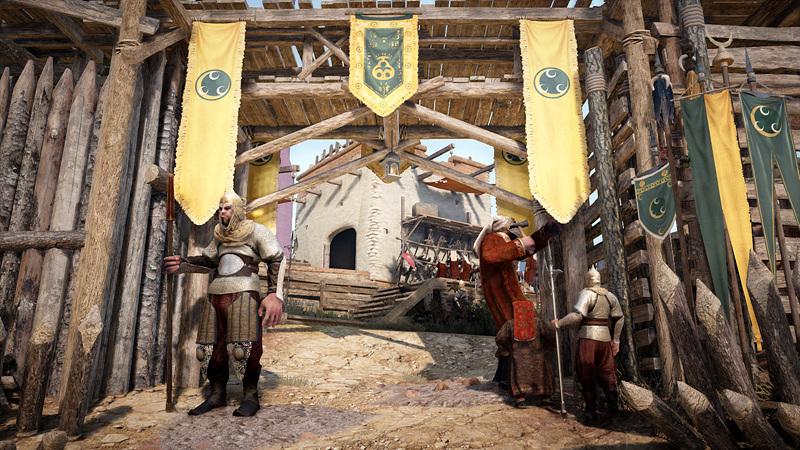 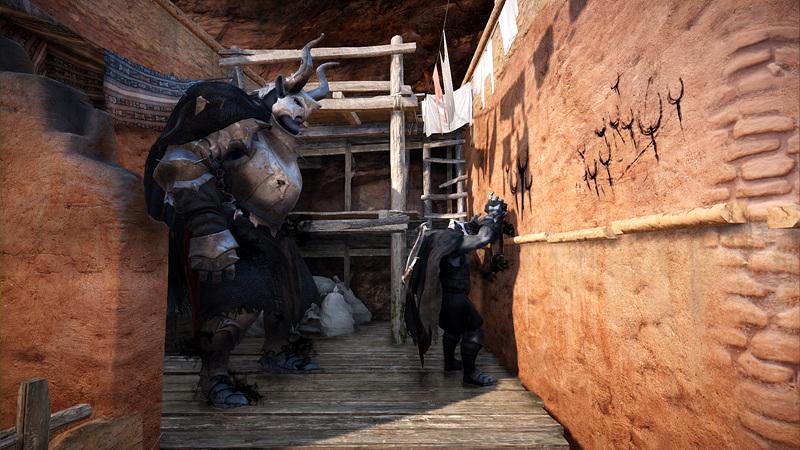 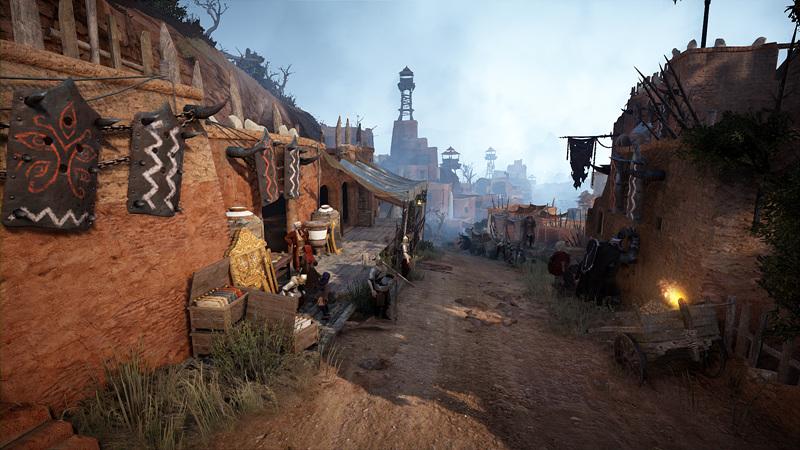 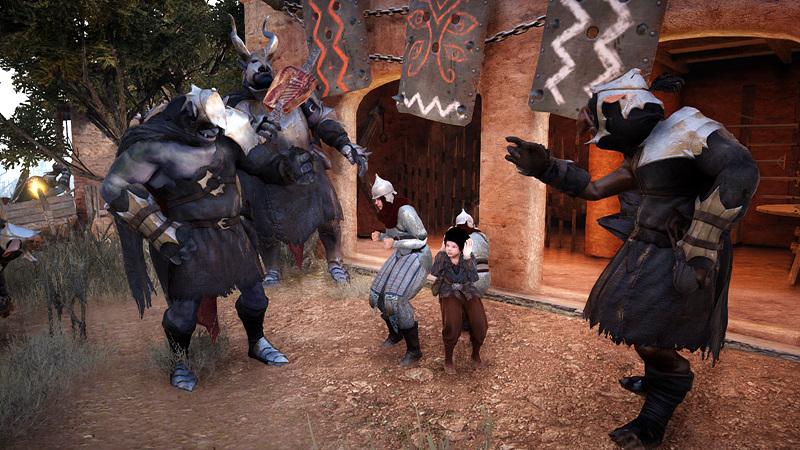 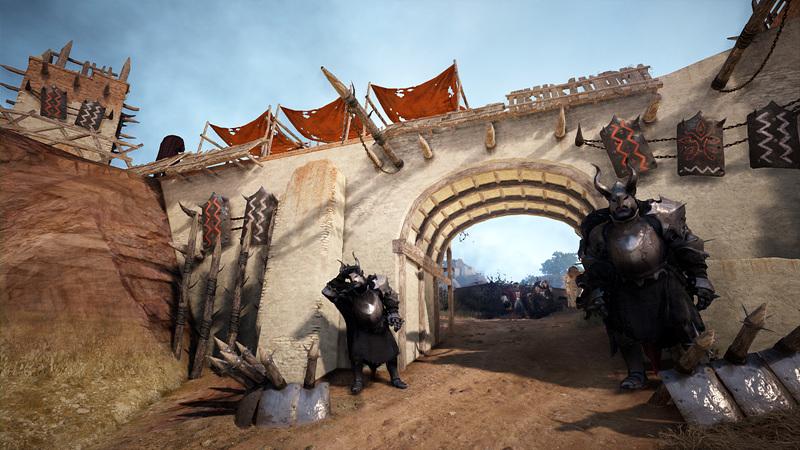 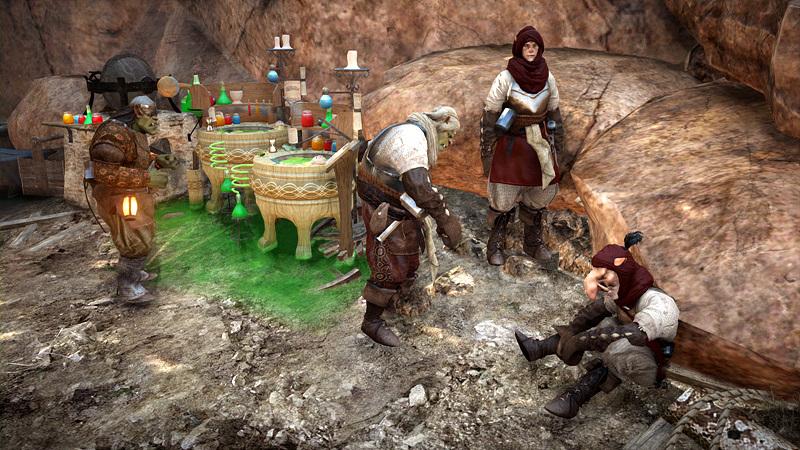 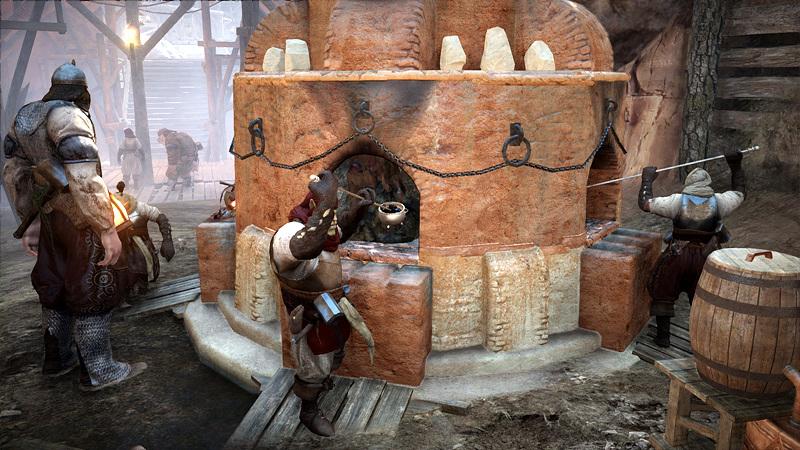 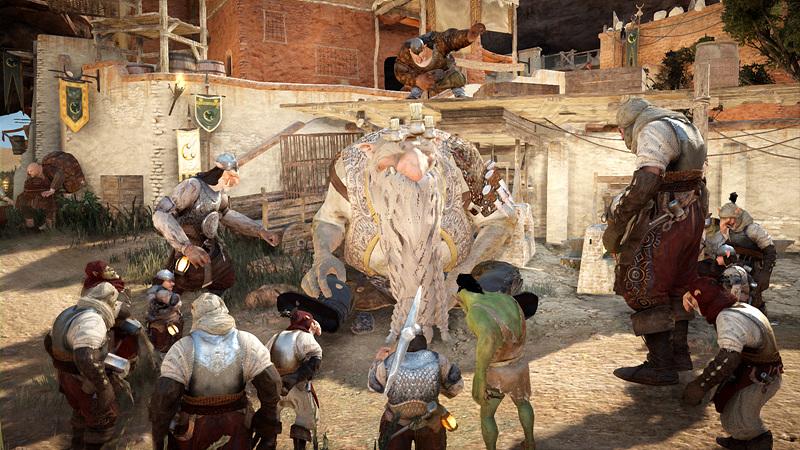 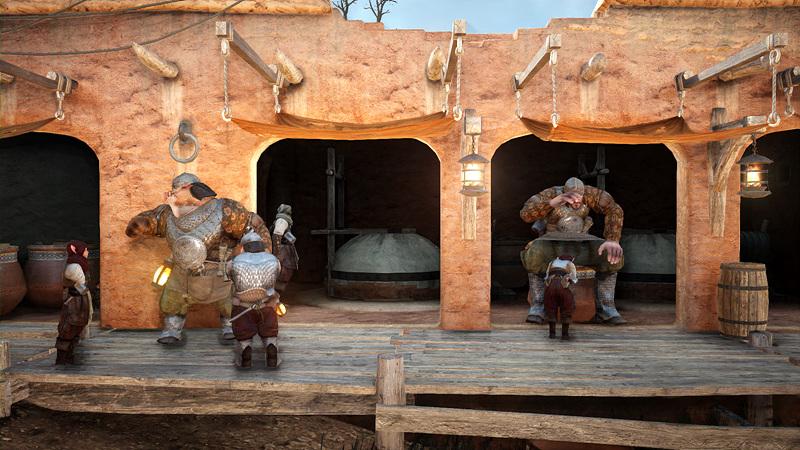 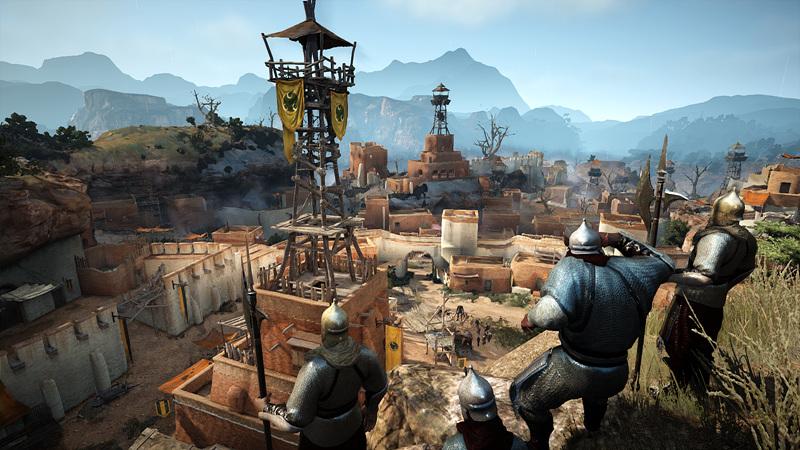 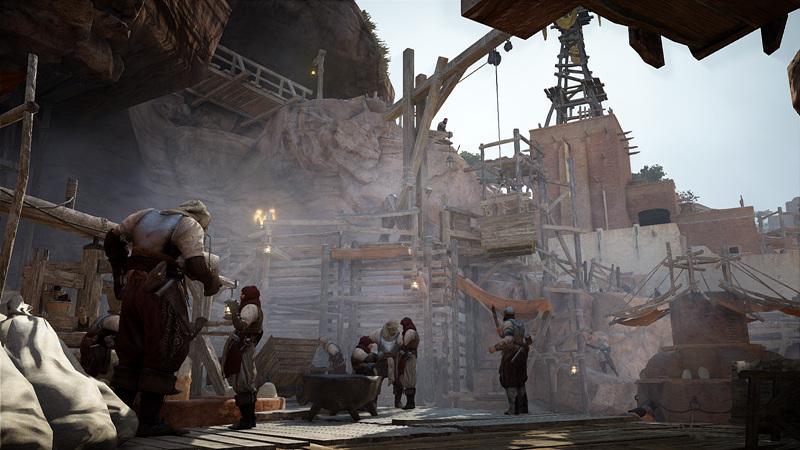 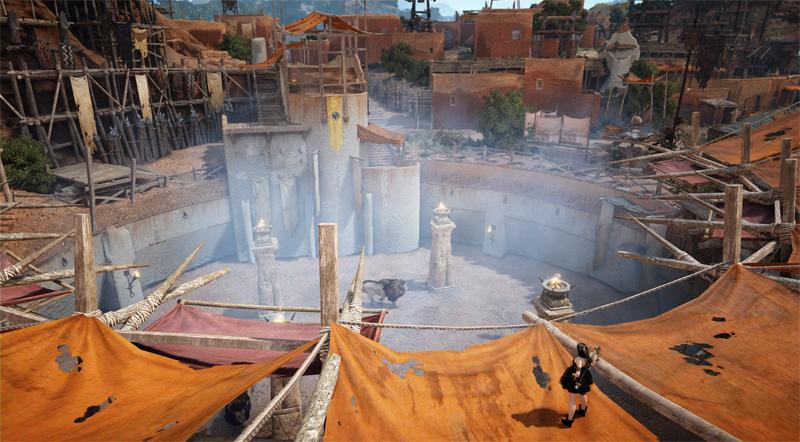 Brace yourself for more Black Desert adventure filled with excitement, new quests, and interesting stories waiting for you in Mediah.