The awesome works of our adventurers with the “golden touch” were put on display for the world to see during the [Black Desert Calphe:ON Ball] stream!

Well, I went ahead and collected all the videos that were not shown on stream because they were running on a tight schedule!

I also got the Consolation Prize winners’ works to share as well!

Shall we get started? 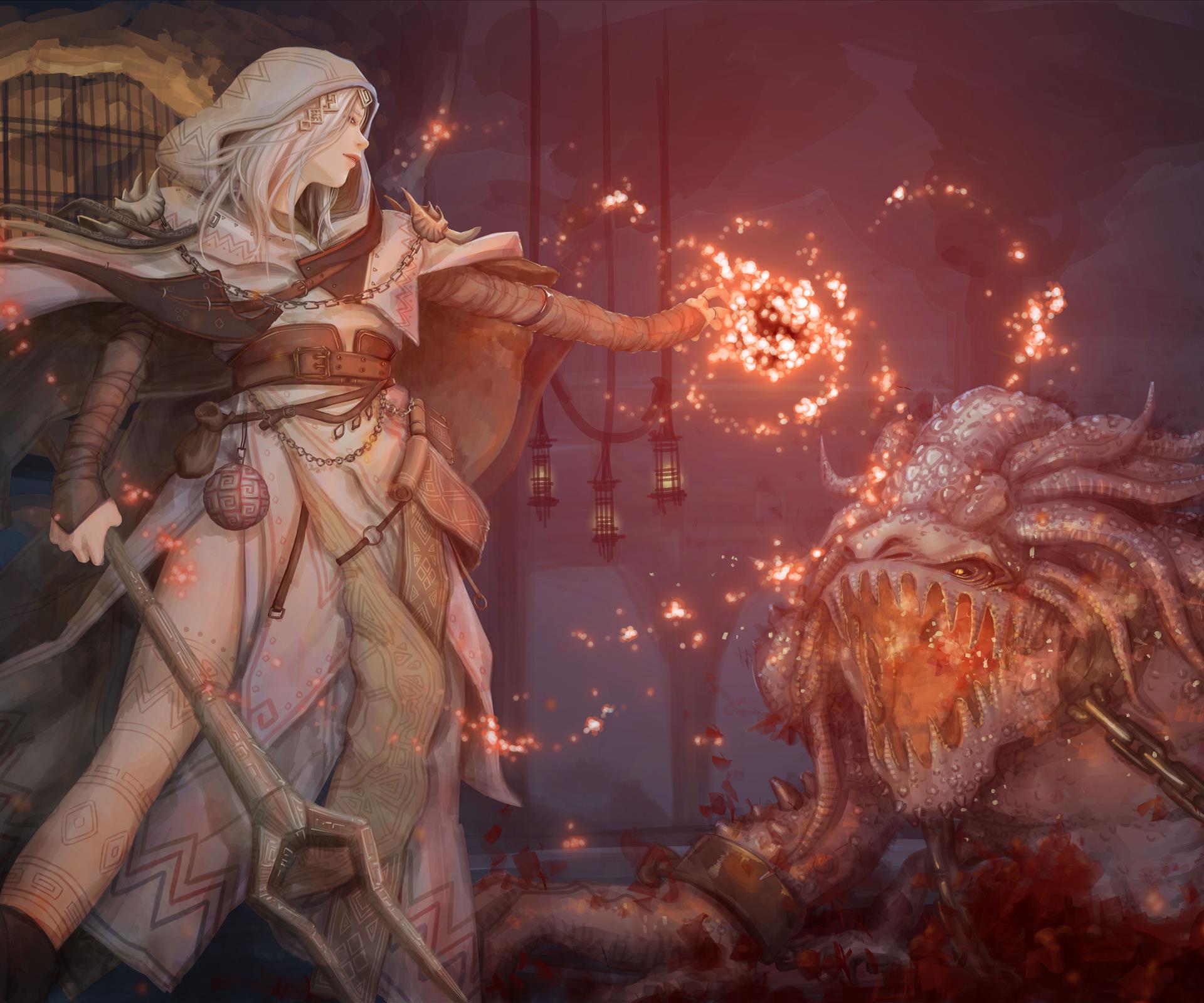 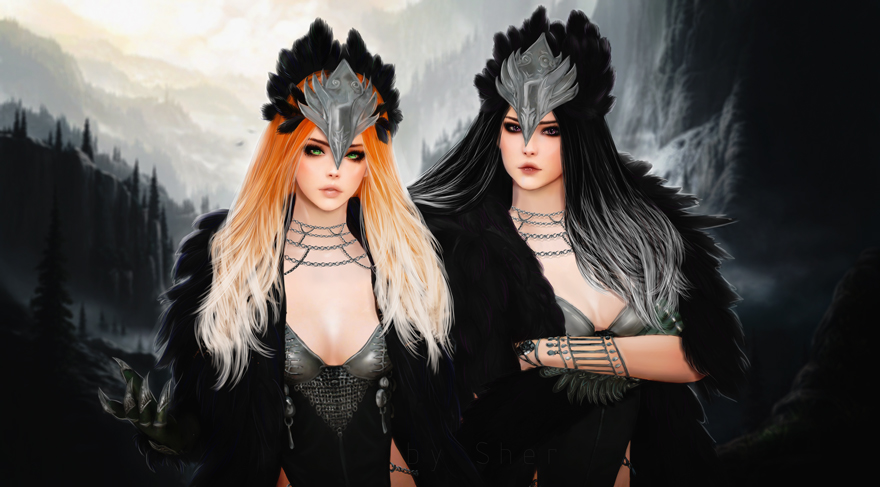 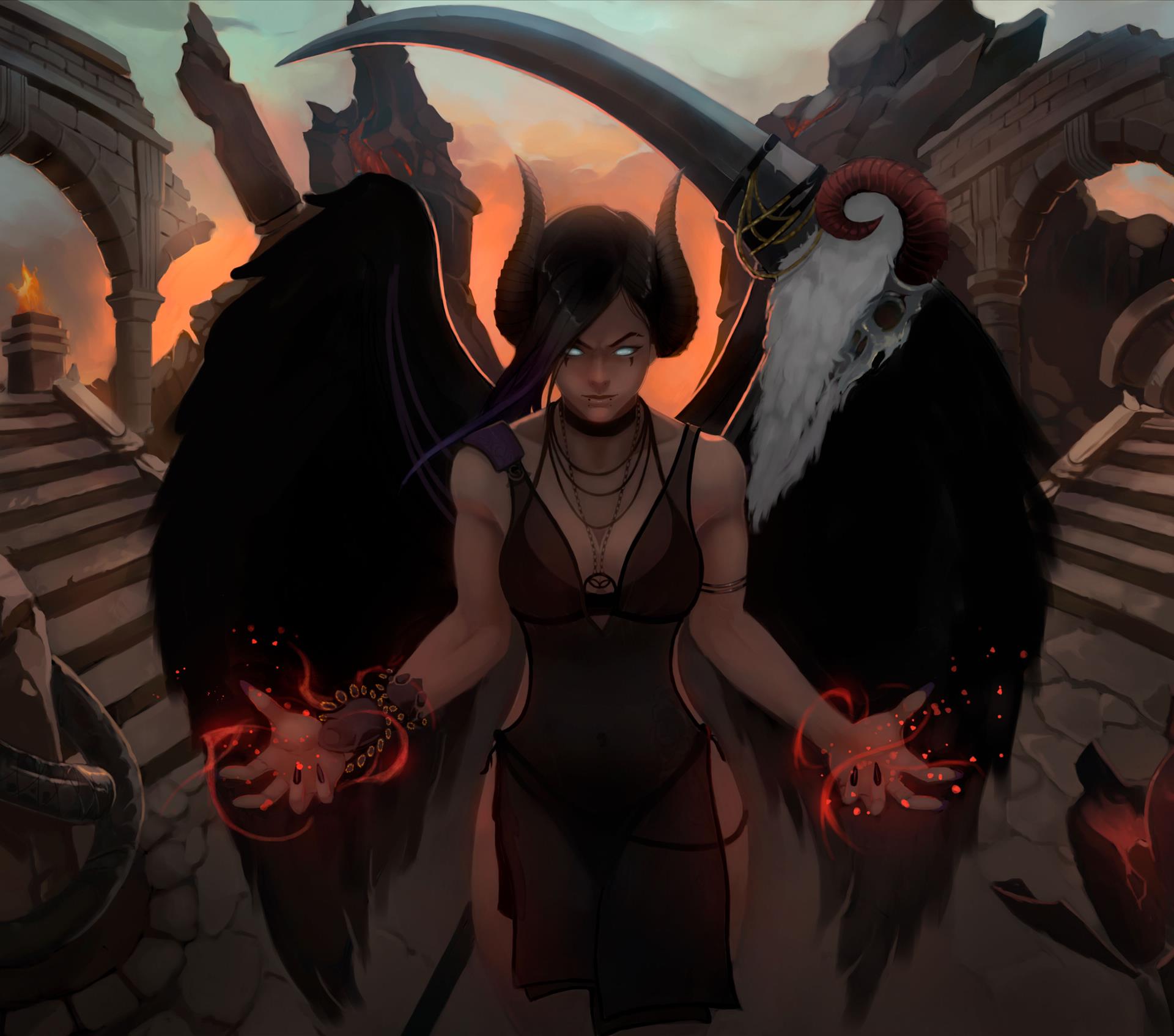 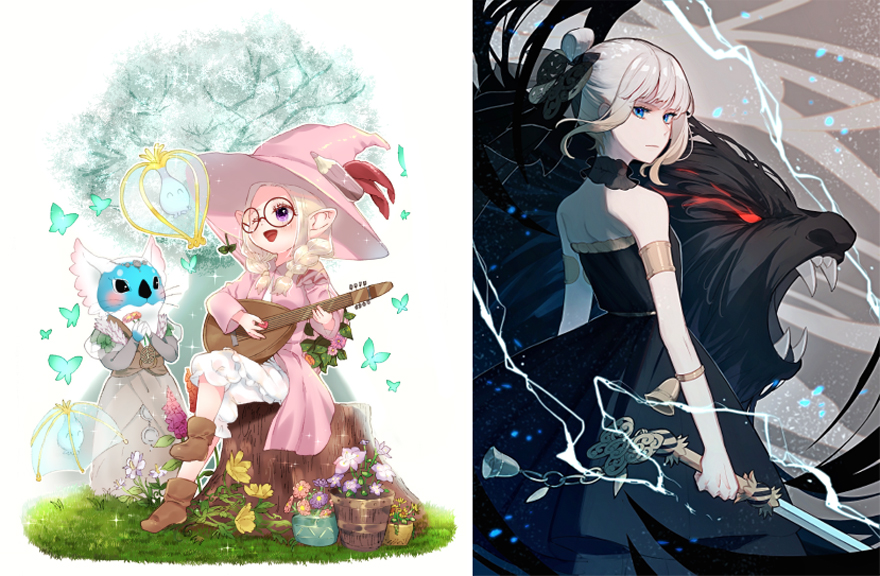 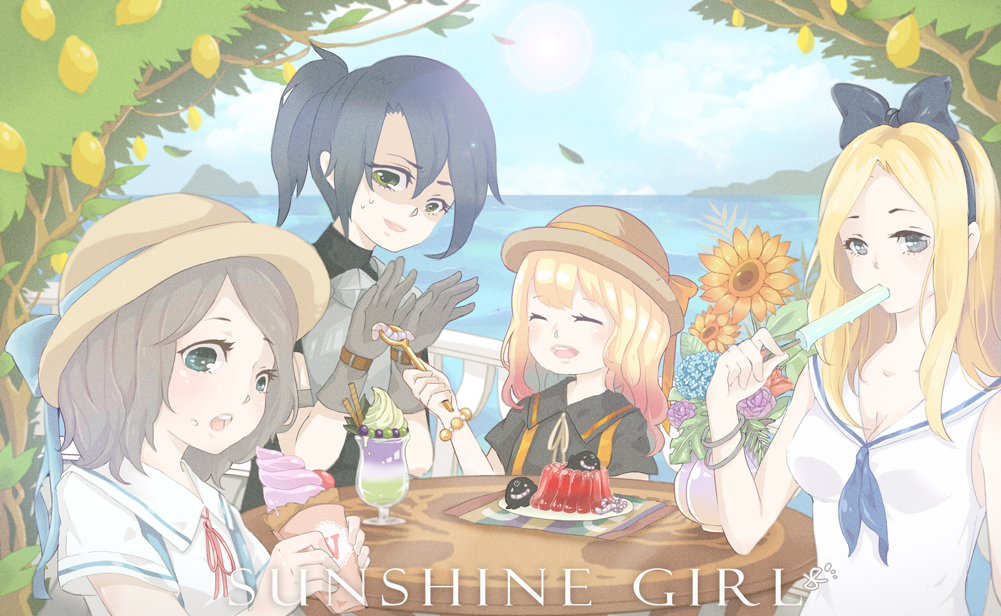 * Adventurers that submitted their Video/Music using a URL link other than YouTube were not included in this GM Note. However, they were able to get their prizes. 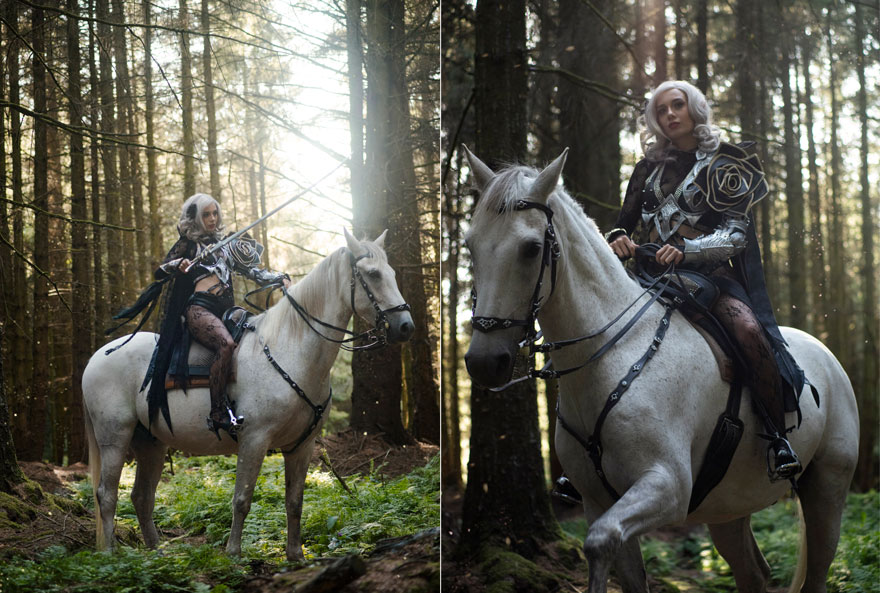 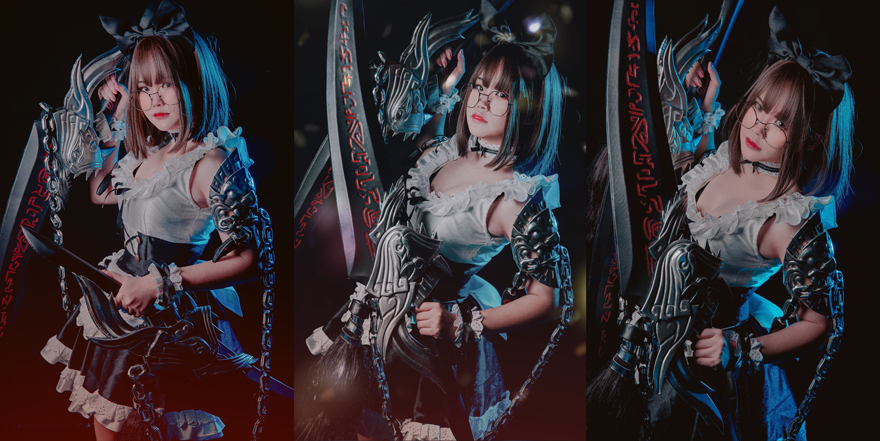 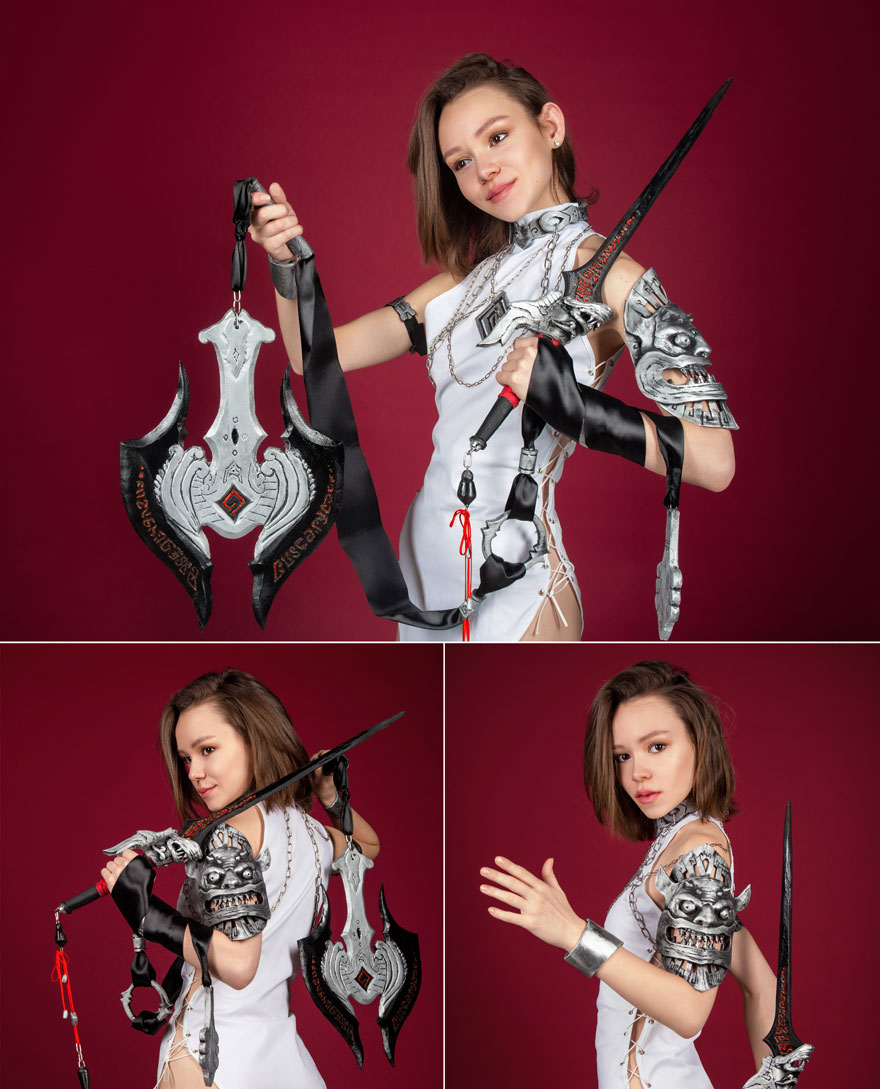 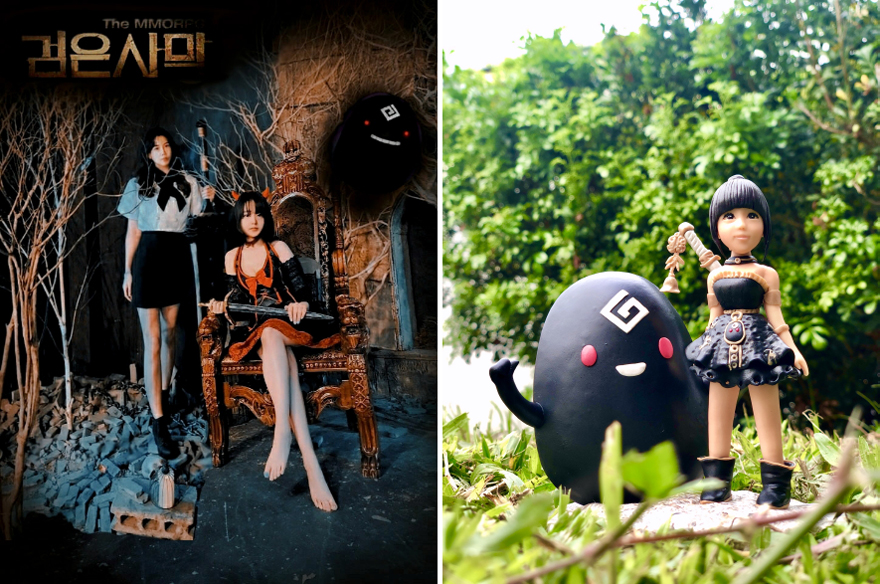 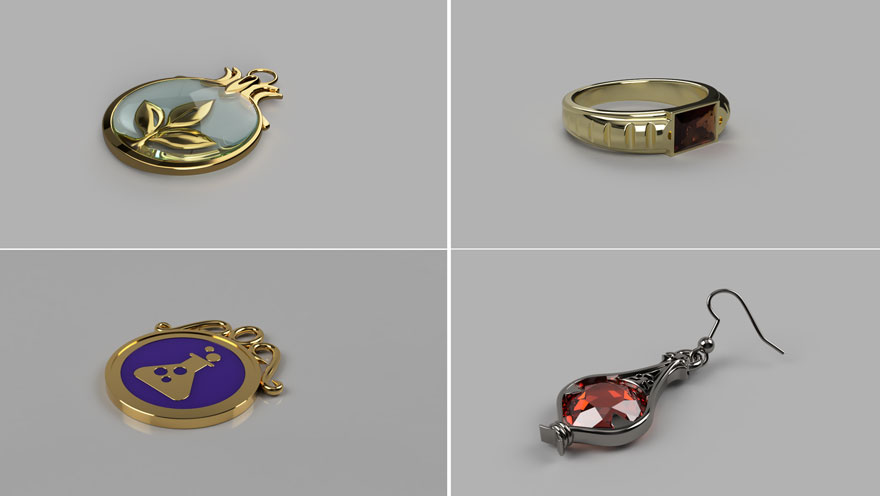 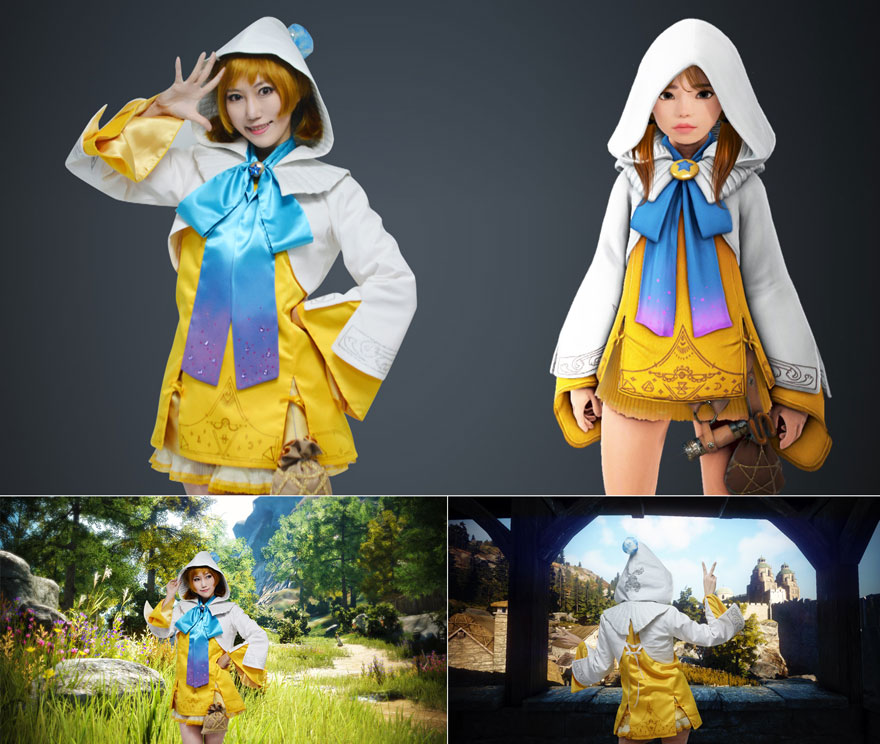 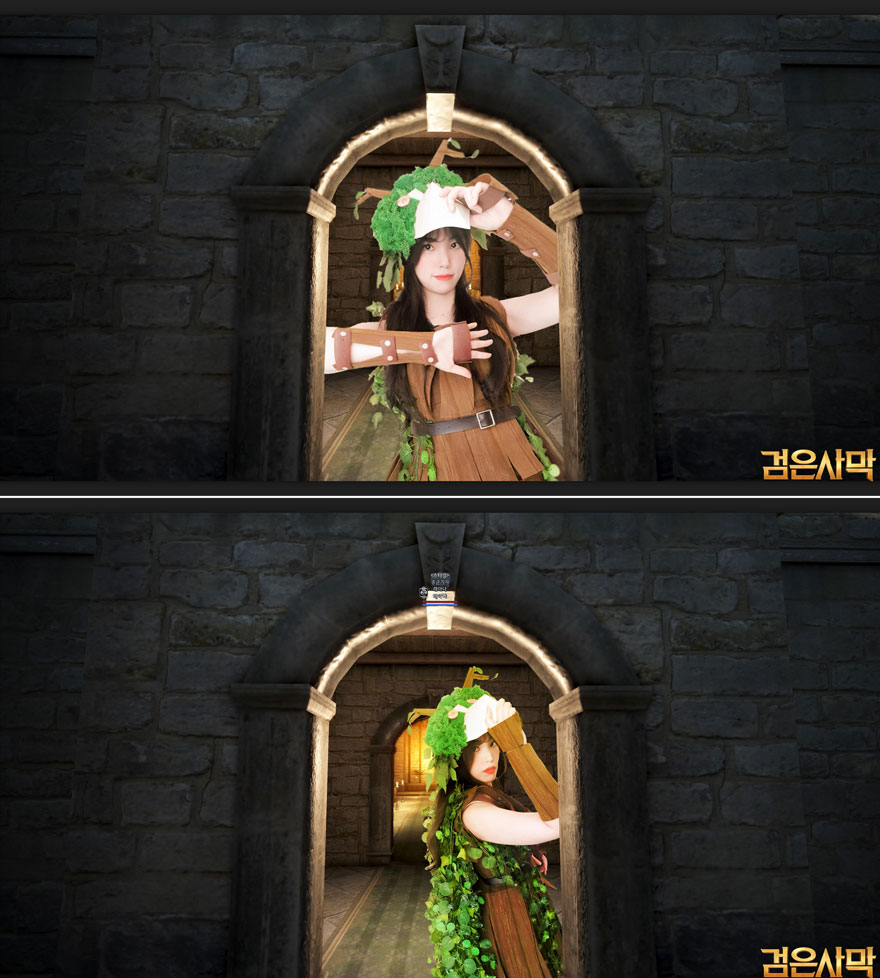 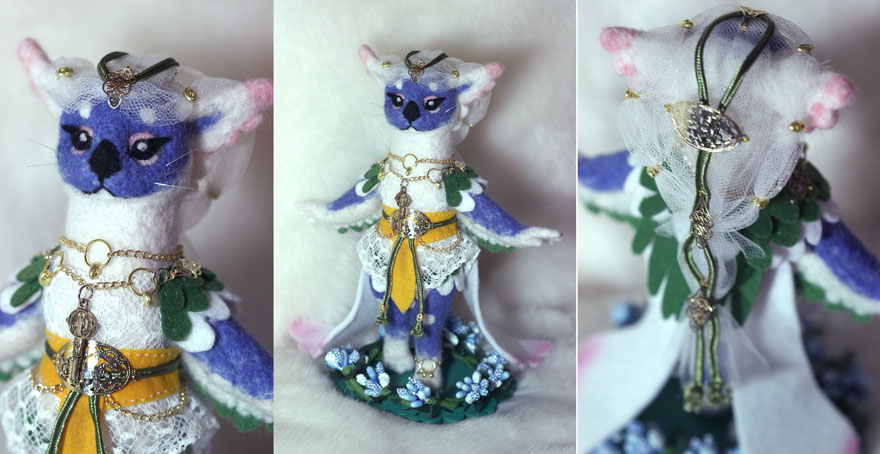 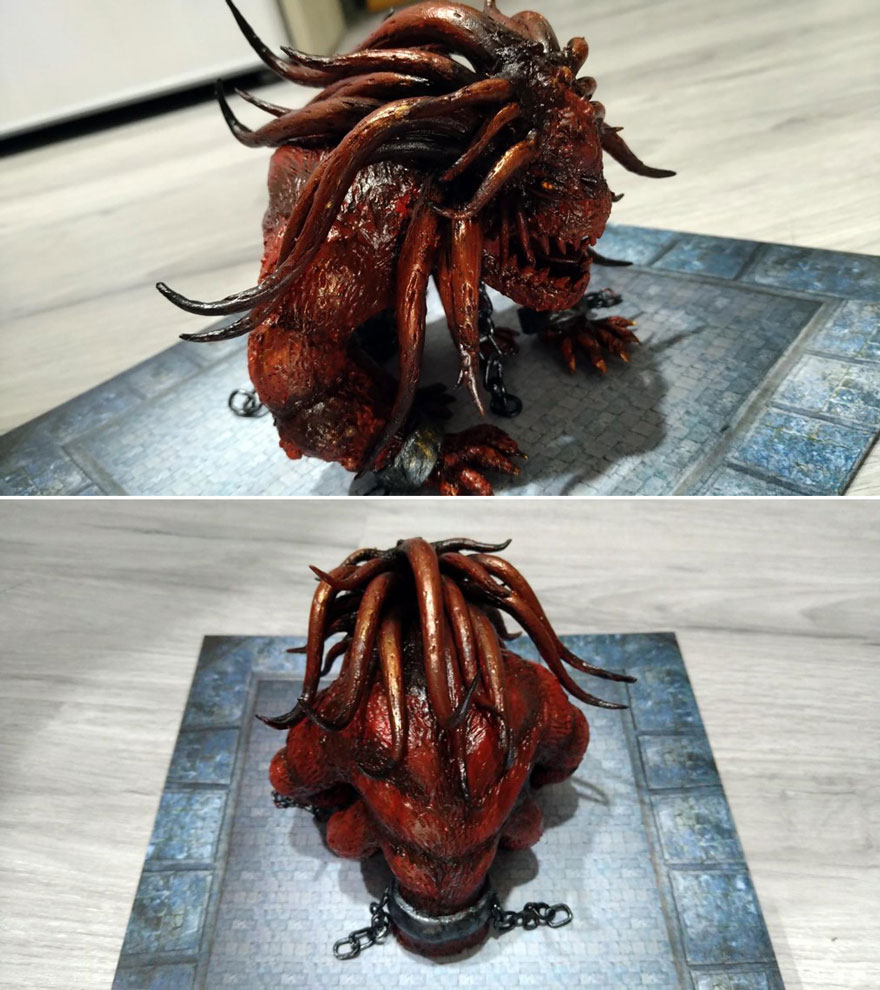 We have so many talented adventurers in Black Desert!

For next time, we will try to get works from even more adventurers to share. Hope you all will be look forward to it!