The 3rd Conquest War ended last week! Take a look to see its results and summary.

Exalted stepped up to challenge Ares that has reigned over Balenos for 2 consecutive weeks.

Exalted had greater numbers and started off the war by attacking Ares’ fort. Ares fought back and held their ground for a time but was eventually defeated. Exalted successfully ended their reign and conquered Balenos! 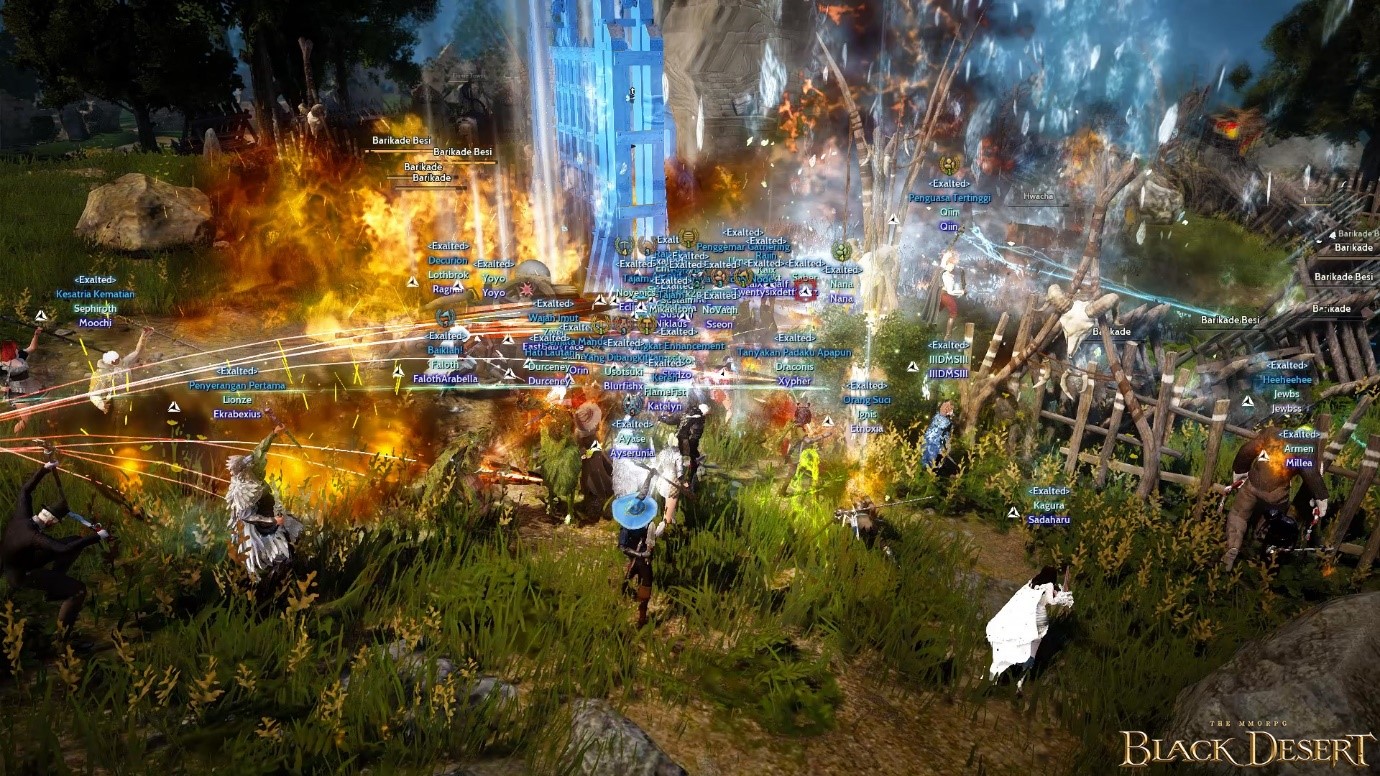 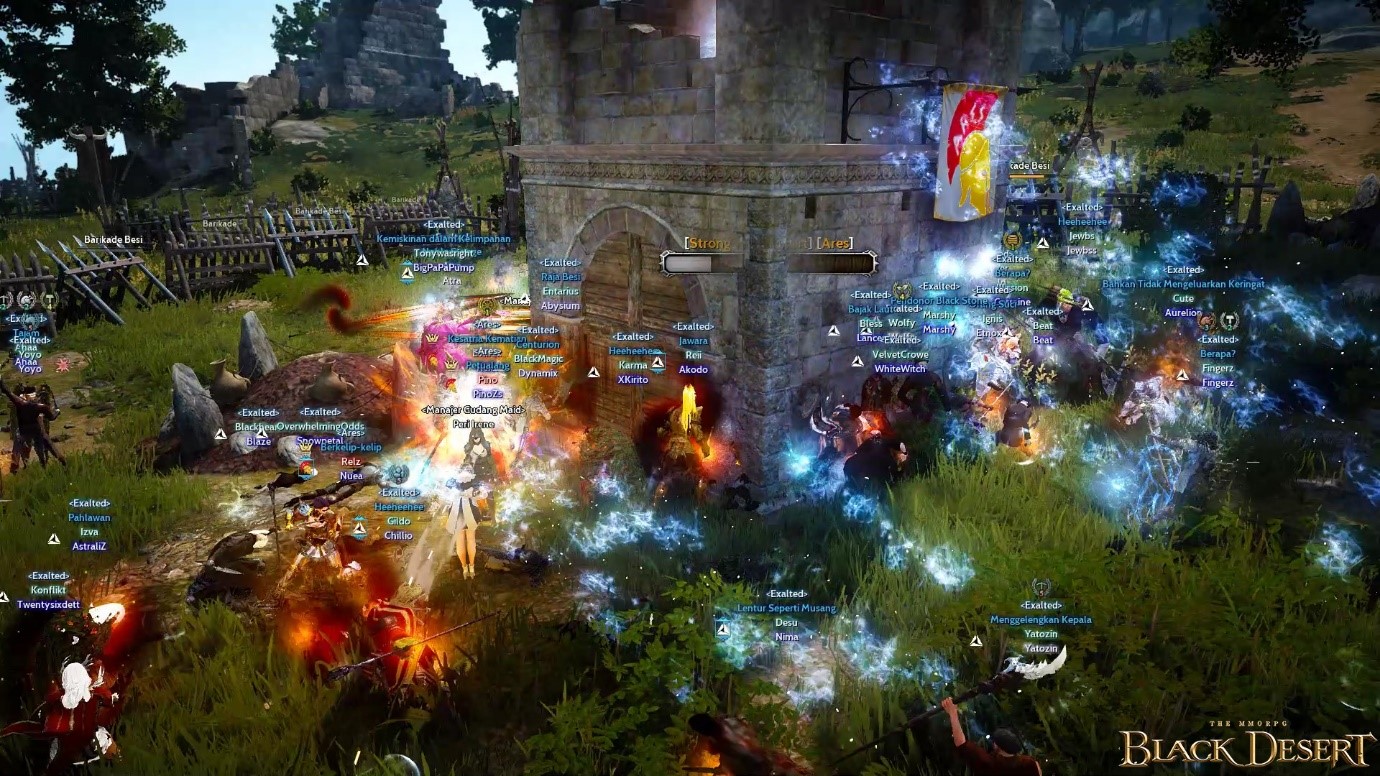 The defending ruler of Calpheon TangDynaSty faced off against their sole challenger KillOnSight.

KillOnSight didn’t waste any time and stormed the enemy’s gates from the very beginning. TangDynaSty stayed within the castle and focused on pushing KillOnSight away from the gates. Despite TangDynaSty’s efforts, they were forced to fall back to their second gate. The battle was intense and KillOnSight fought hard to gain every inch. 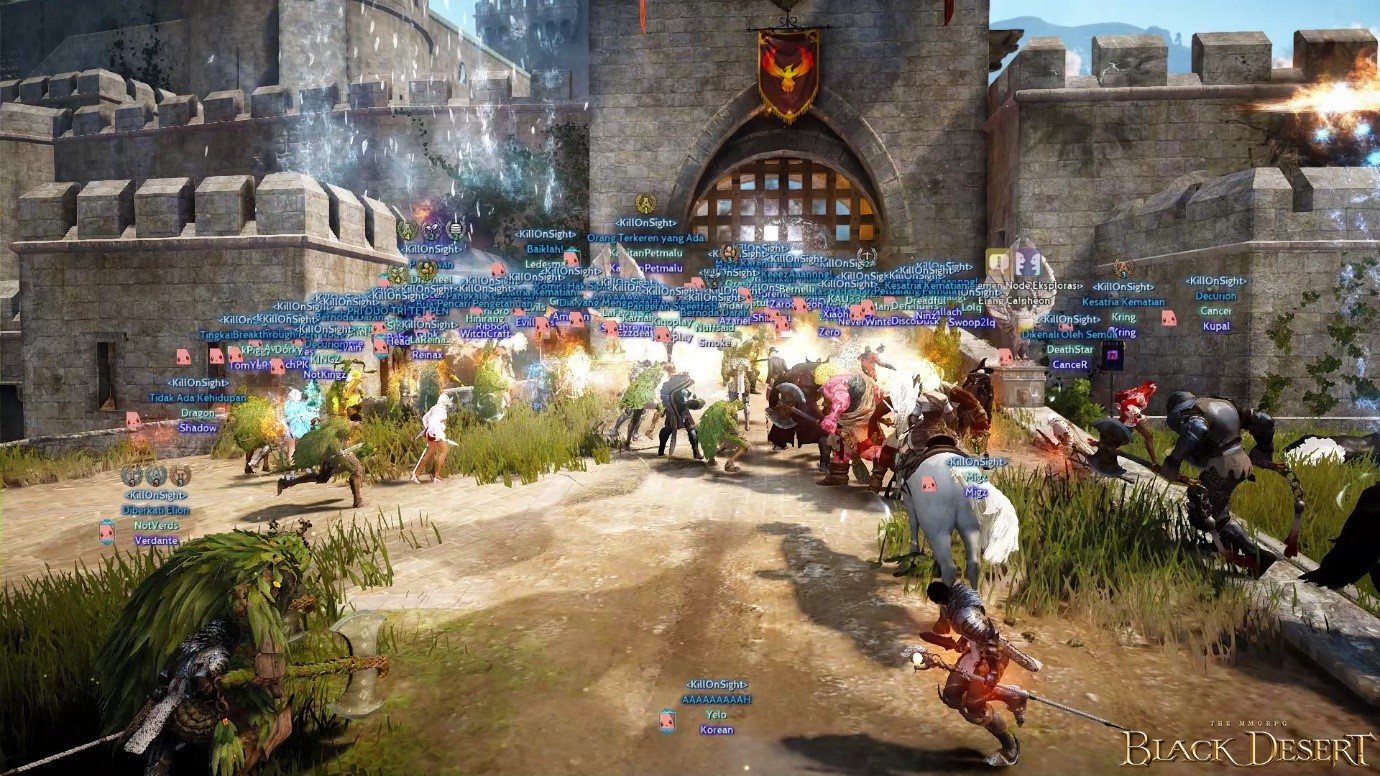 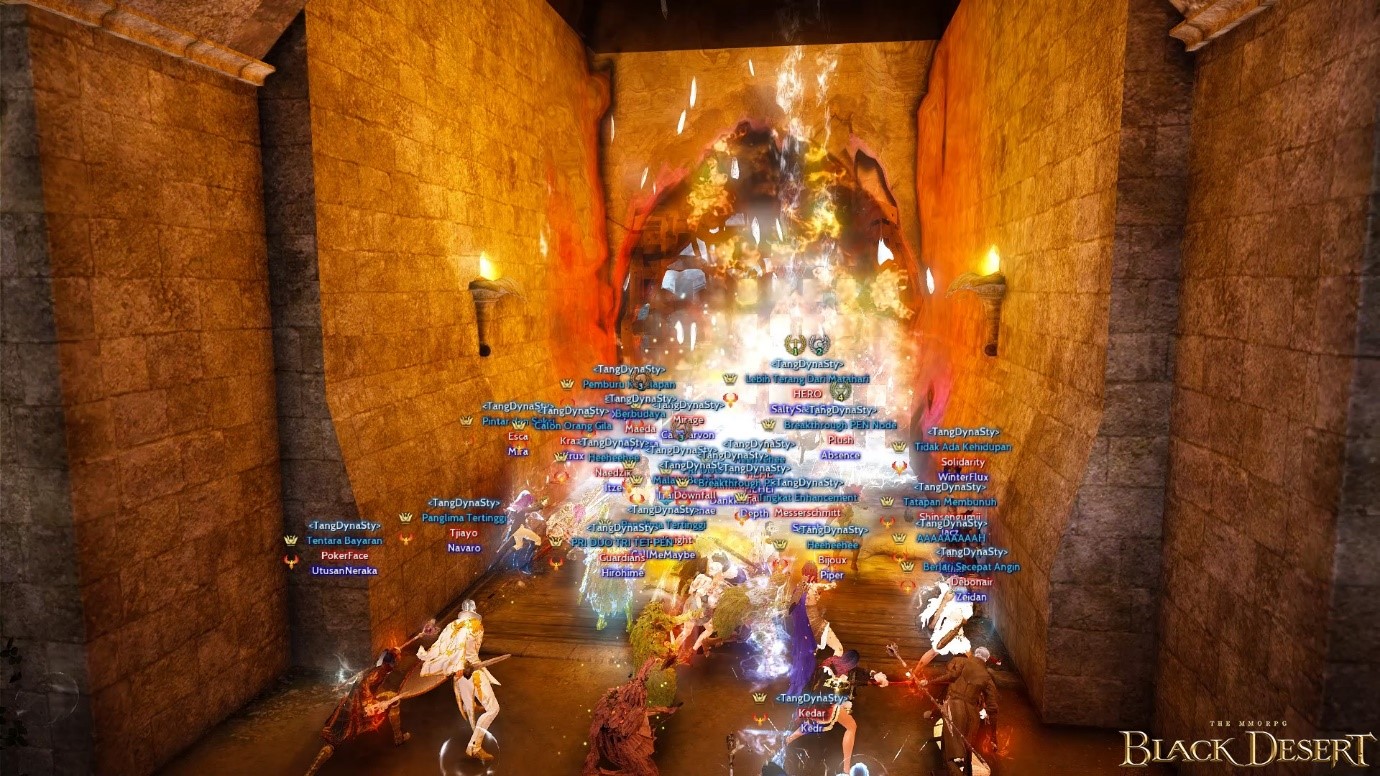 They continued to press their advantage and took the second gate down. A long and bloody battle ensue once they reached TangDynaSty’s fort. KillOnSight came out on top and became the new ruler of Calpheon. 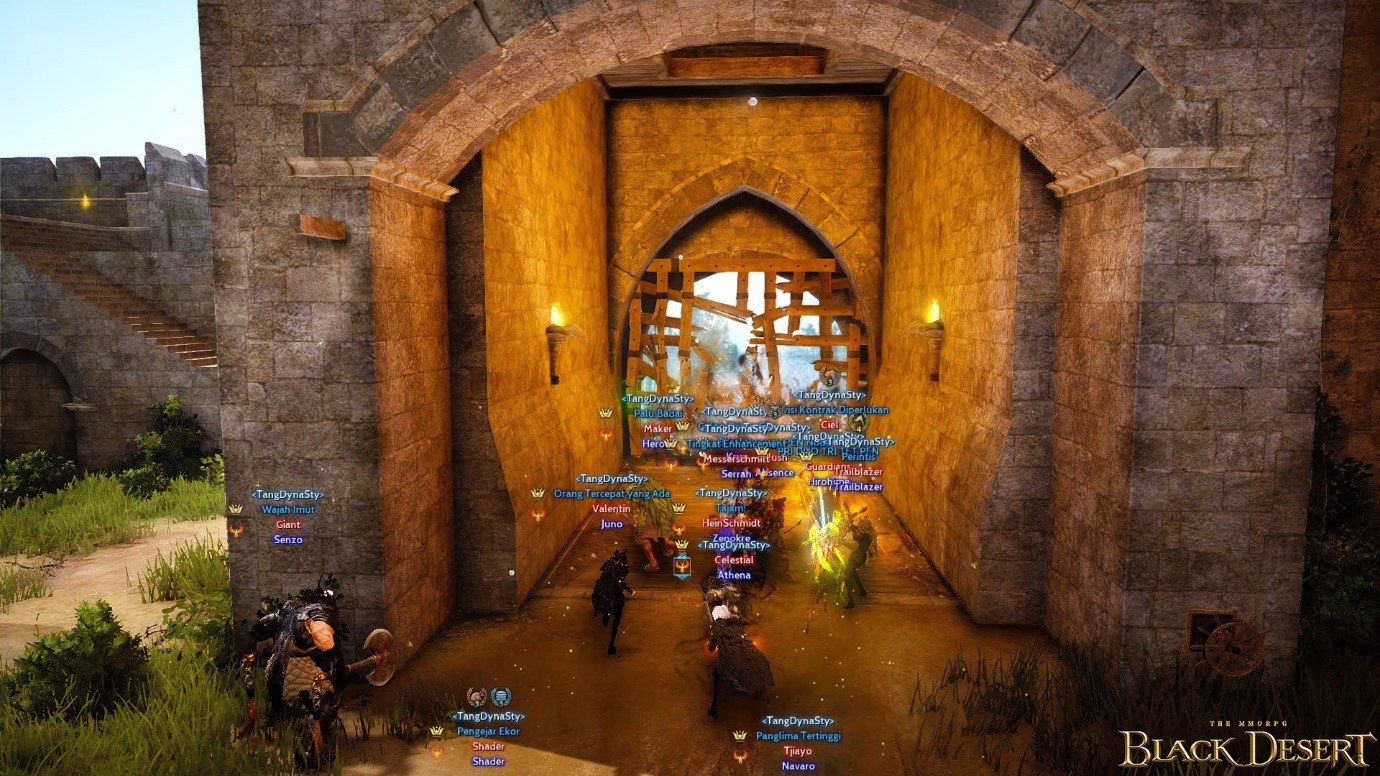 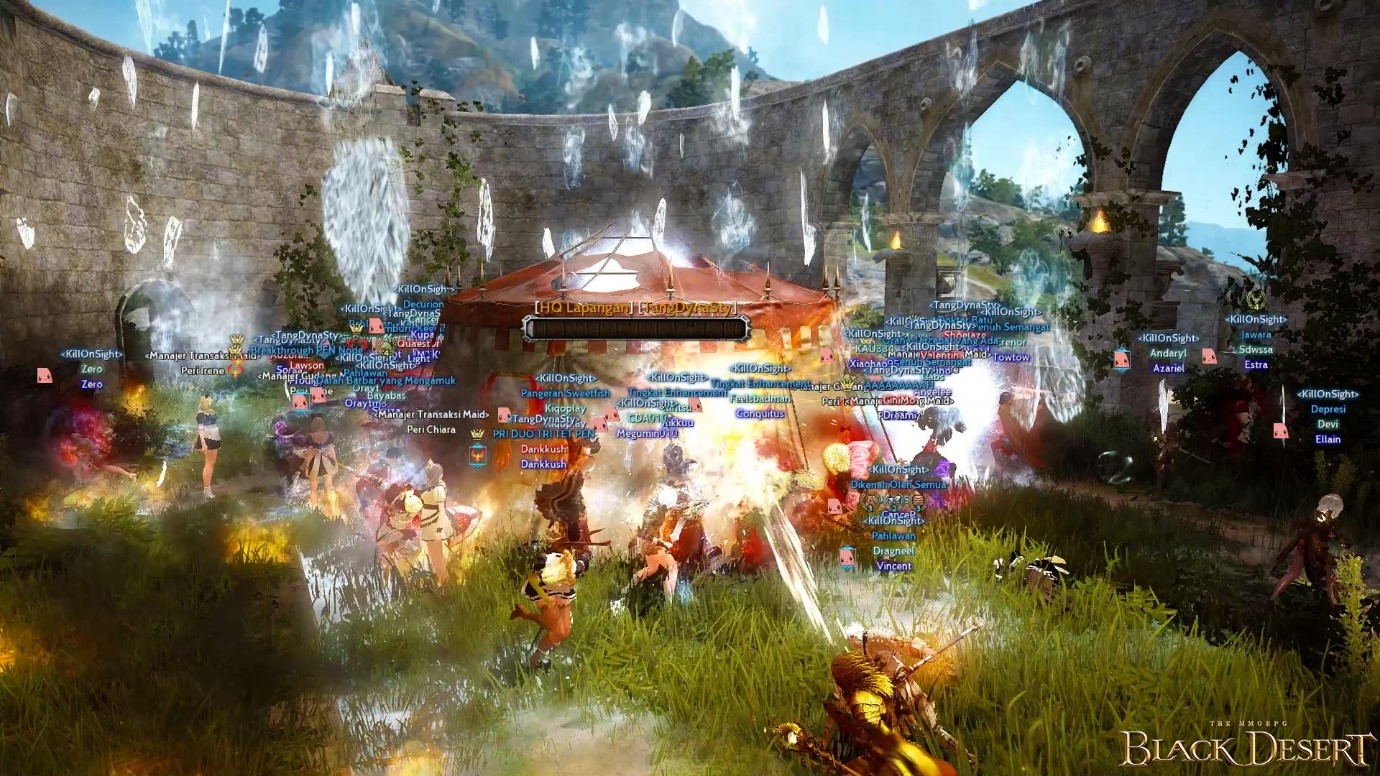 It was all-out war in Serendia among Evolution, UNITY, LUXURY, Exile, Empire, MurderKing, MaximuM, ROBBED, and Garuda -  the defendering ruler. 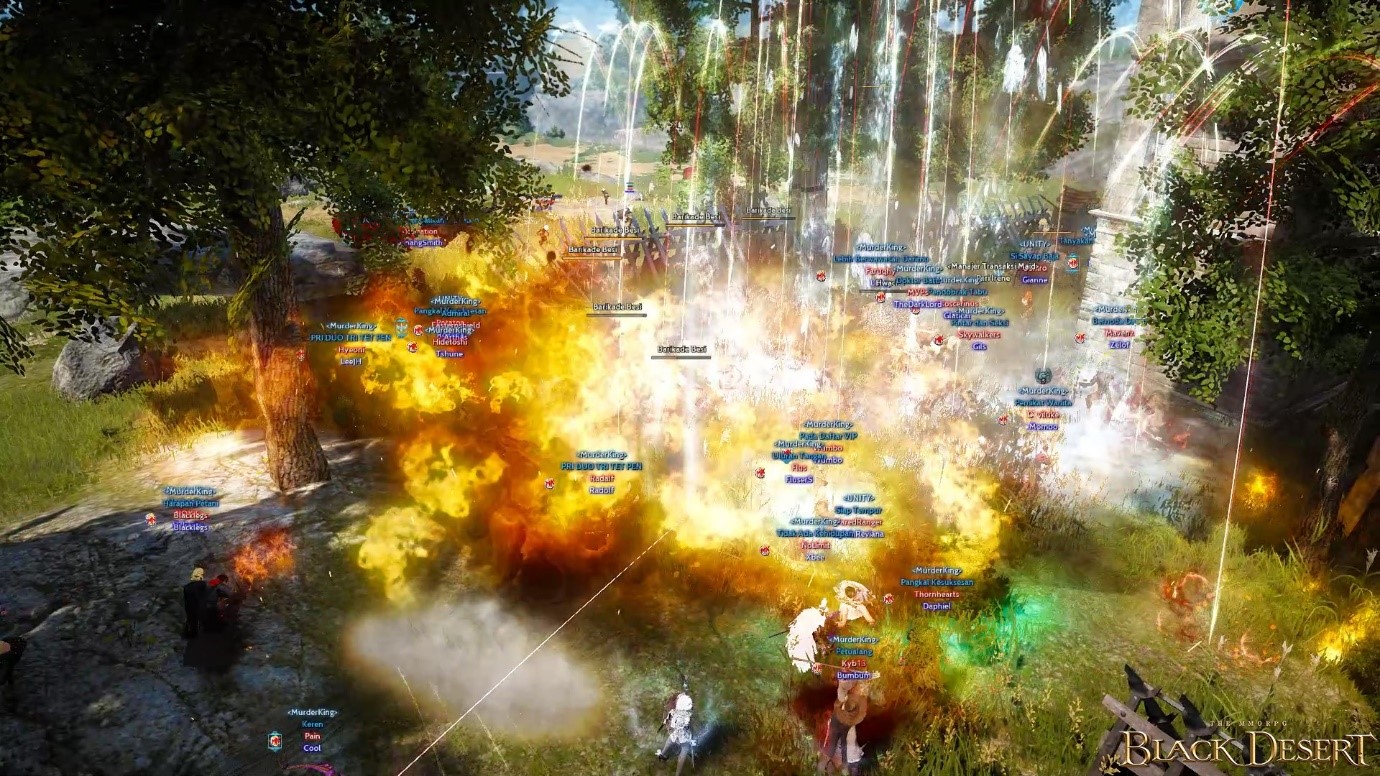 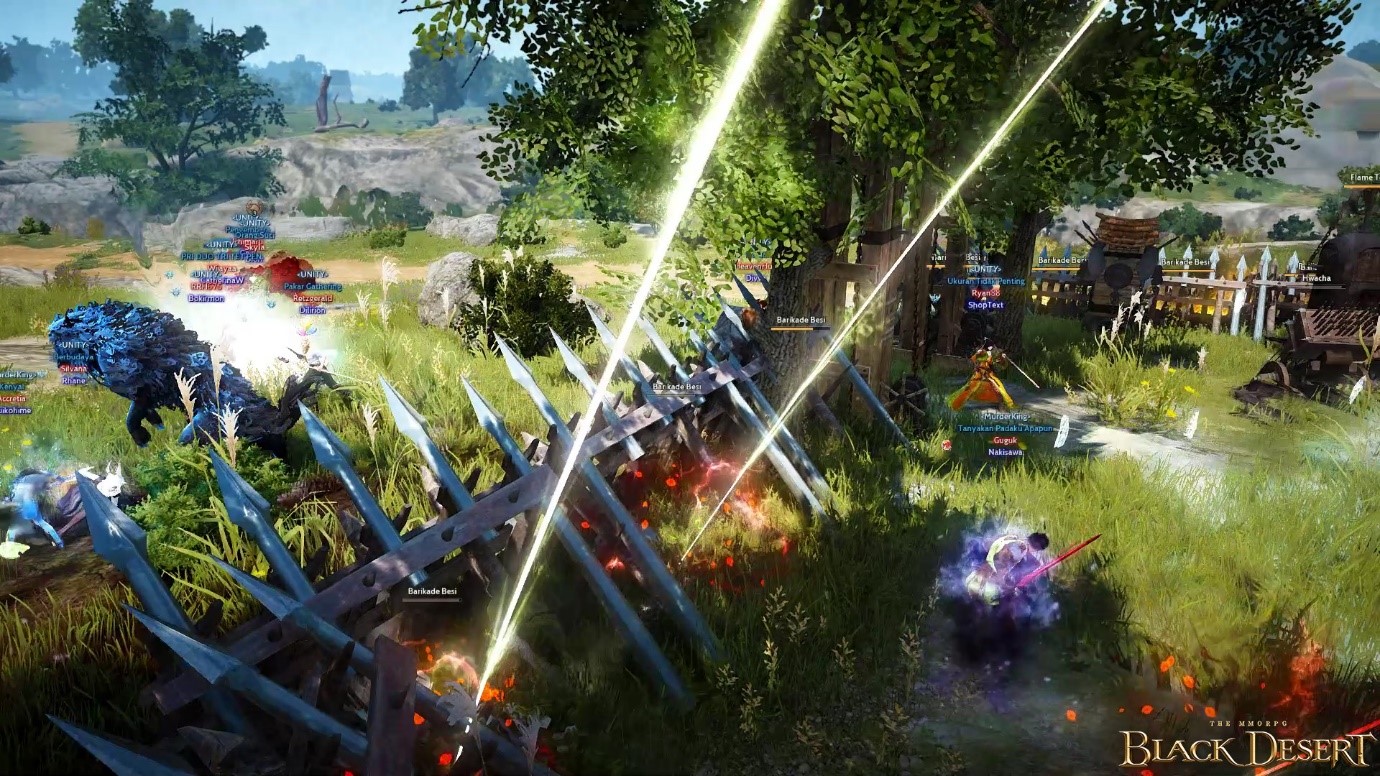 All the guilds strategically picked off opponents but Garuda had an exceptionally hard time as the defending ruler. Slowly but surely guilds were eliminated and Exile survived the blood bath and emerged as the new ruler of Serendia! 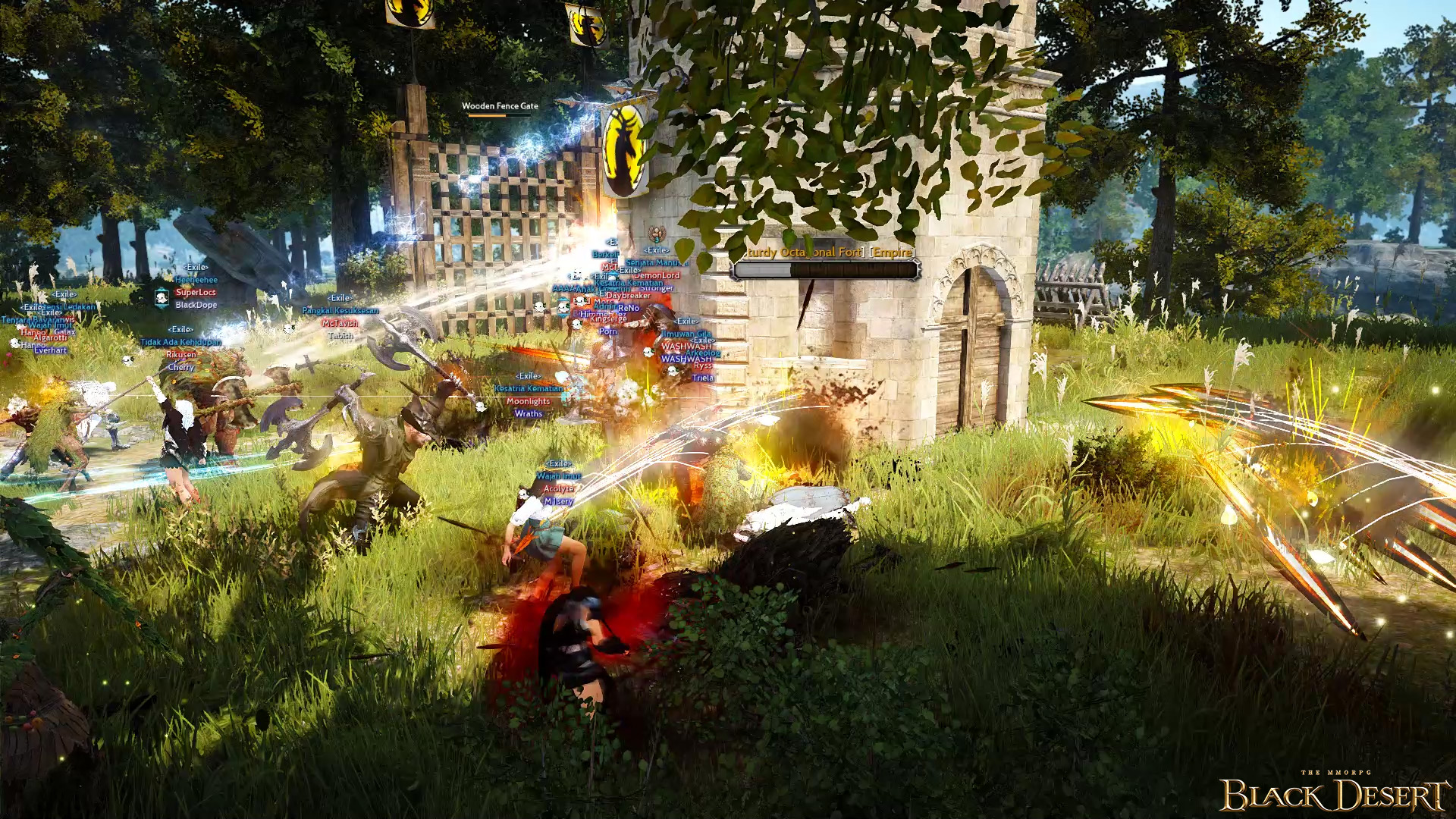 With last week’s Conquer War behind us, regroup your forces and start preparing for next week!

View list
Comments 5
Dragonborn
Lv. 25
Oh noes! You misspelled Balenoes!
Etnoxia
Lv. 60
please for the love of god, use English ingame language, title is so cringy xD
Dragonborn
Lv. 25
I guess they do read the comment section, since they did fix the typo. Ha!
Bang
Lv. 1
Man, the SEA CM/GM's are completely out of touch with the game. Either that or blissfully ignorant, maybe both. KOS was handed the castle by Tang. Serendia was a 4.5v3.
FearedGuardian
Lv. 59
Cant wait to see if eggsalted can defend their fort. GL to all
Cancel Register
Cancel Register
1
View list