You may have met boss monsters while on your adventure out in the Black Desert world. Those monsters are now back as new Field Bosses!

When you defeat Field Bosses you can get Boss Armor, which is the best armor in the game.

Today we’ll find out which monsters appear as Field Bosses, where and when to look for them, and more about the Boss Armor.

◆ What are Field Bosses?

When on a Black Spirit quest, you may remember summoning boss monsters that you had to defeat (e.g.  Red Nose, Giath, Bheg, and etc.).
Some of these monsters are now back in the game as Field Bosses.

Don’t underestimate them! They are not the same monsters you defeated during the quests.
Field Bosses are extremely powerful and you risk losing EXP or having your magic crystals destroyed by getting killed if you’re not careful. 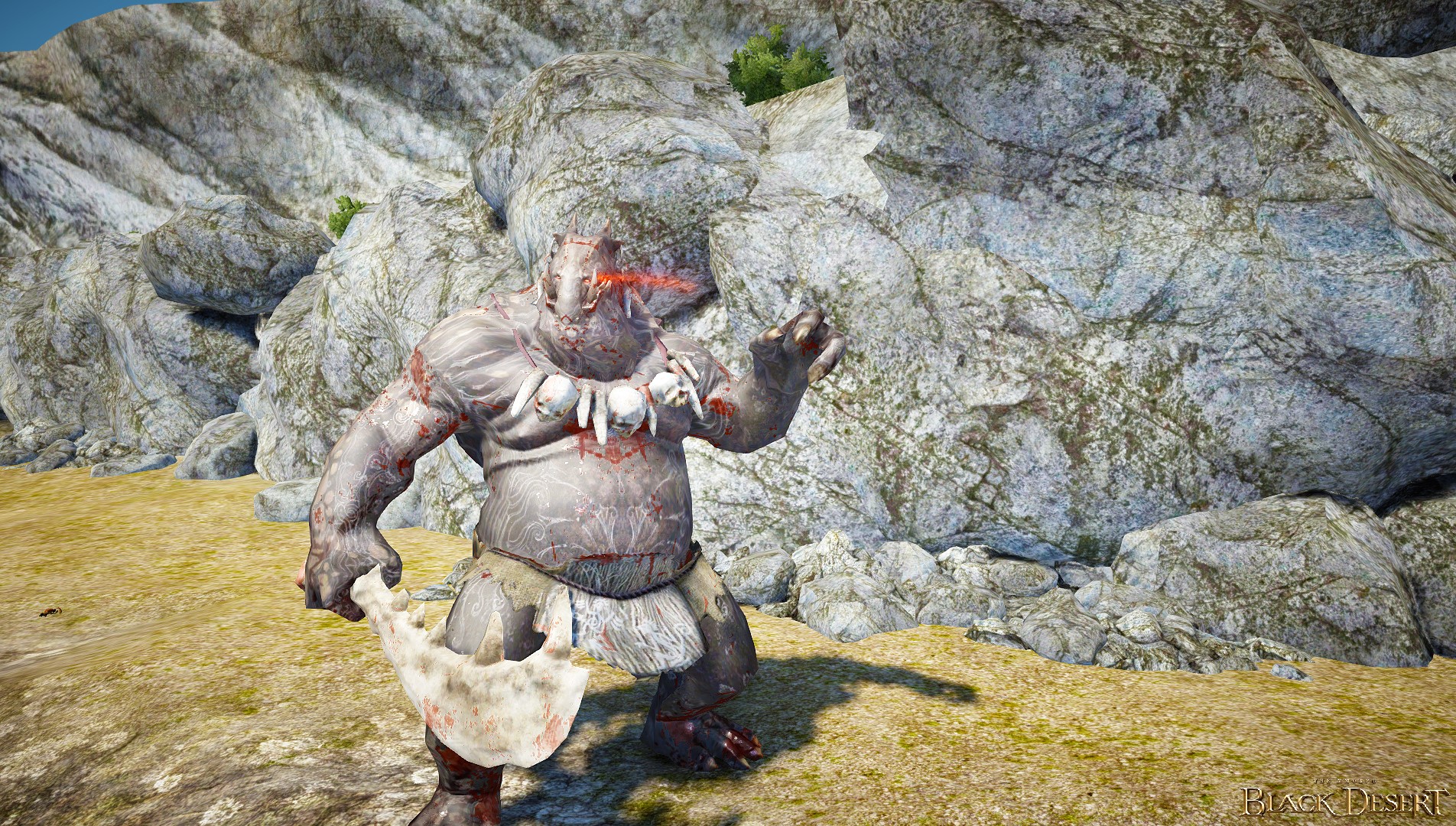 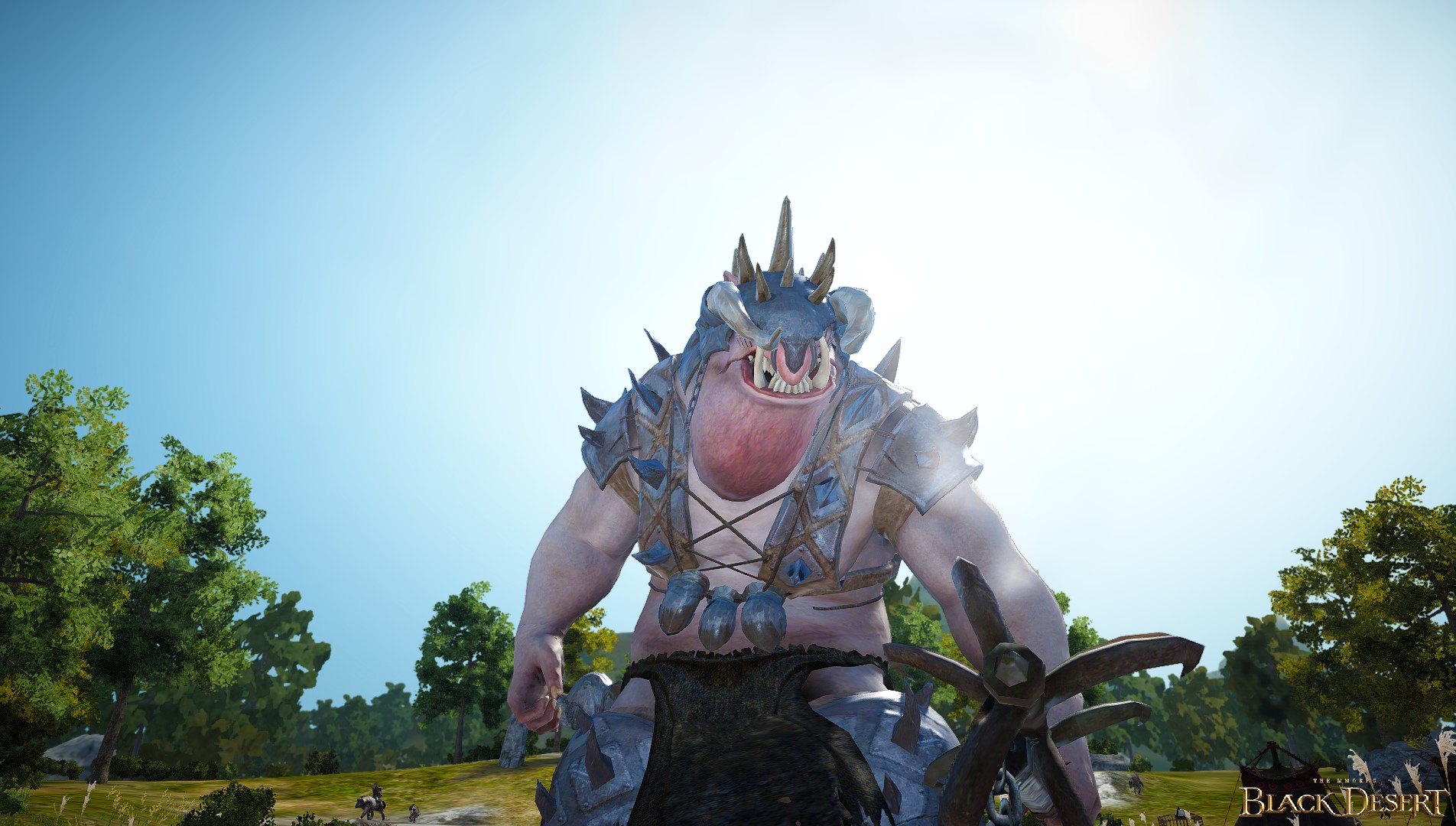 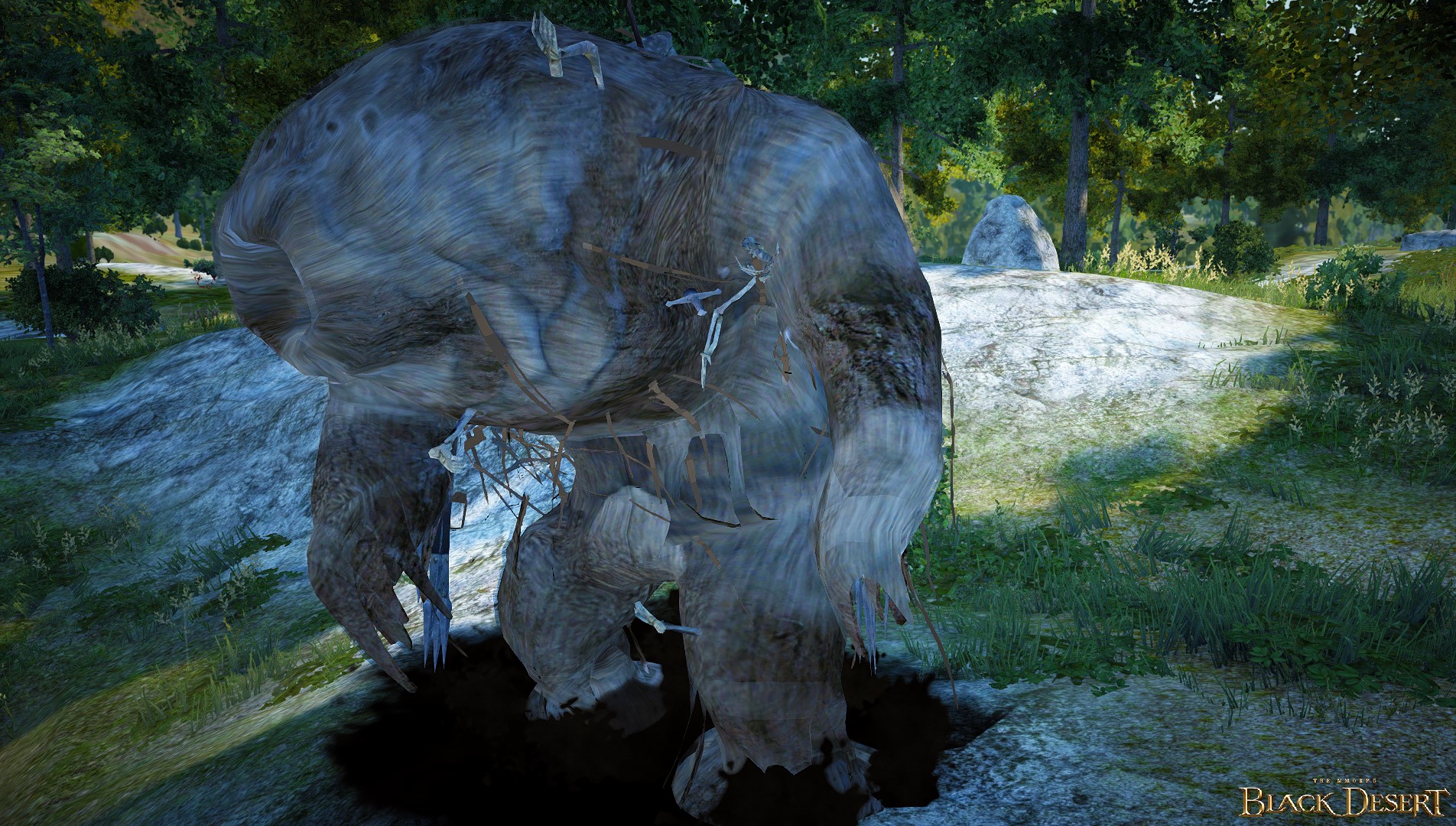 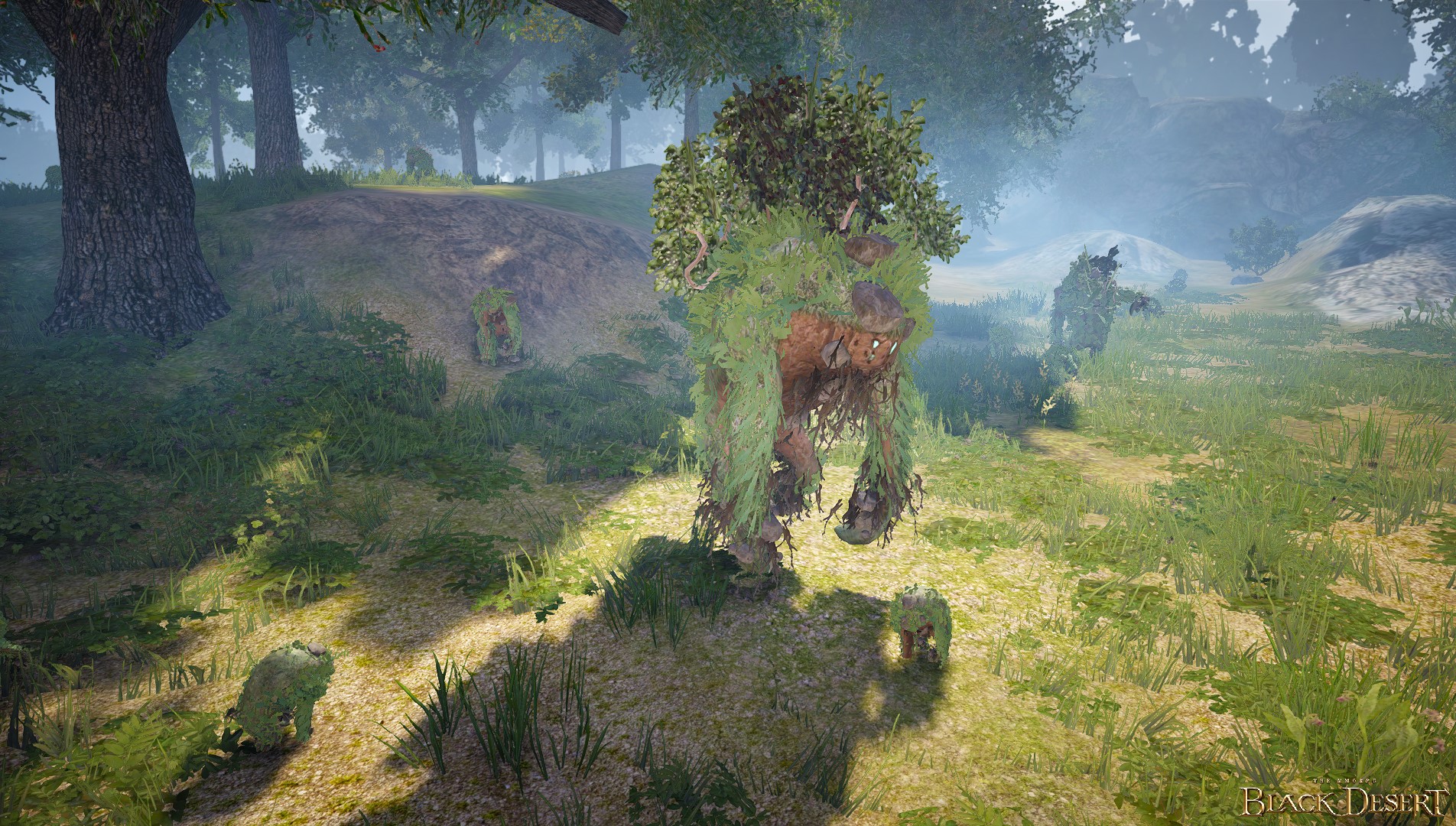 ◆ What are the Boss Armor?

The new Boss Armor are the best armor introduced to the game so far.

You can get them from the new updated Field Bosses - Red Nose, Dastard Bheg, Dim Tree Spirit.

This update will include armor and glove items. There are a total of 3 drop items you can acquire - Red Nose’s Armor, Dim Tree Spirit’s Armor, Bheg’s Gloves. 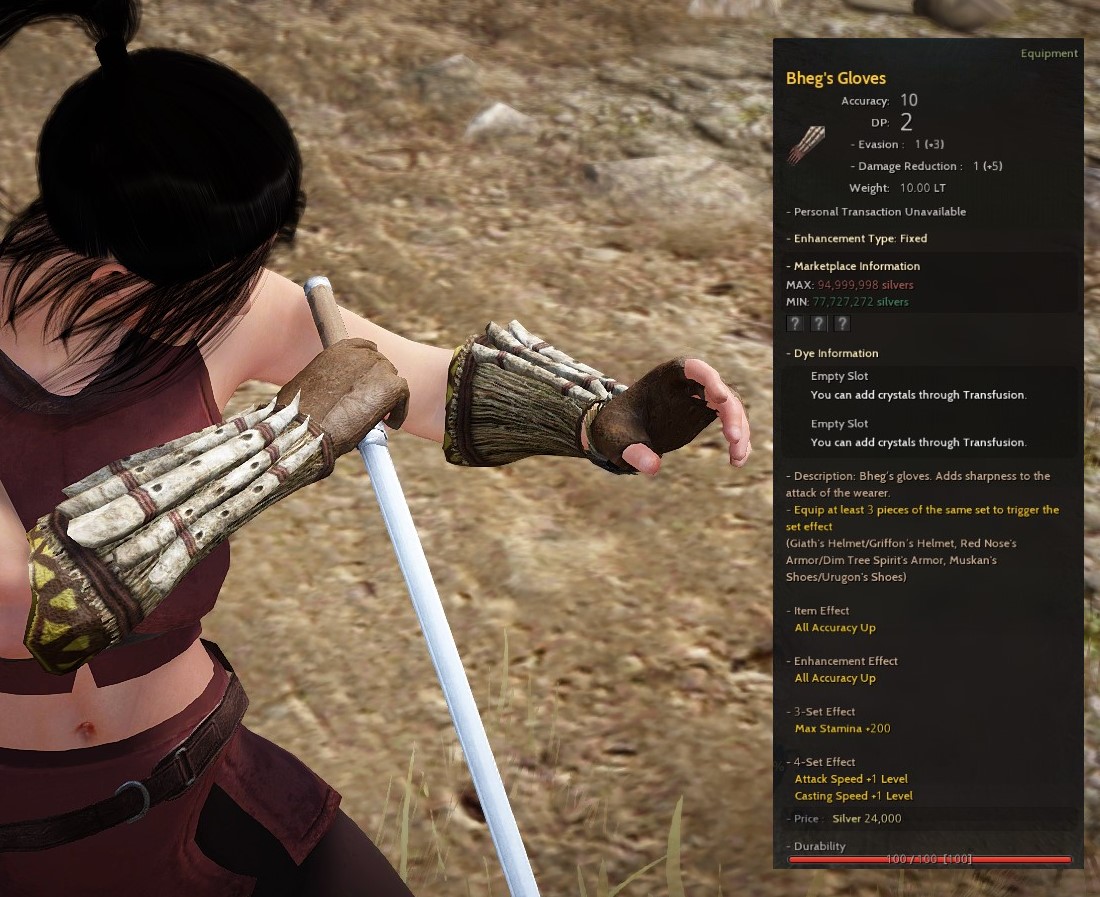 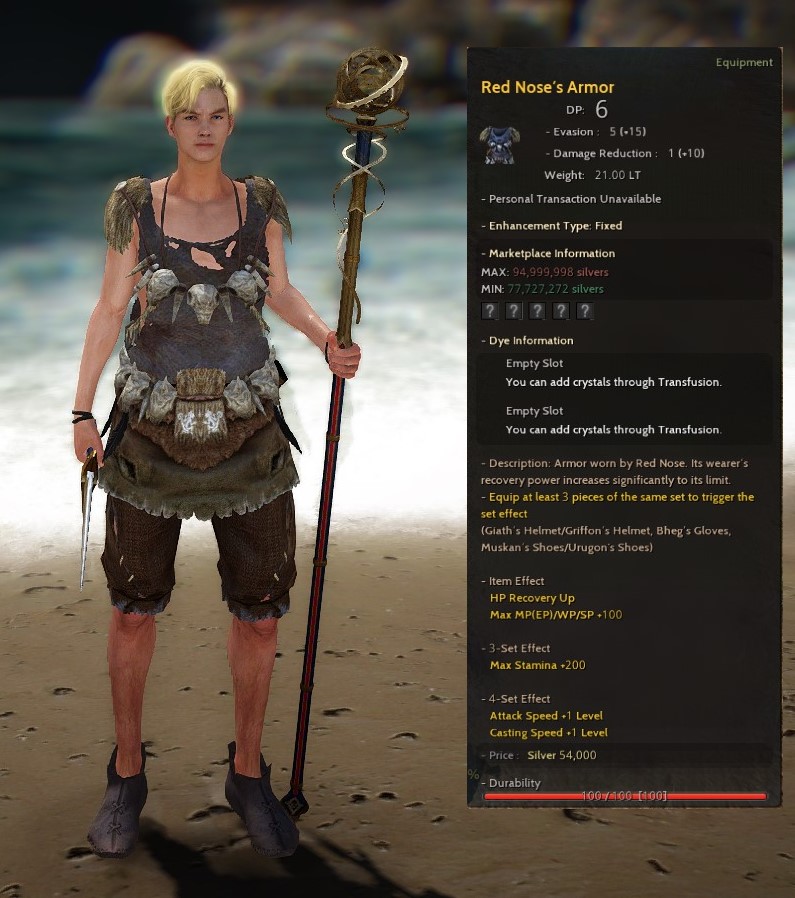 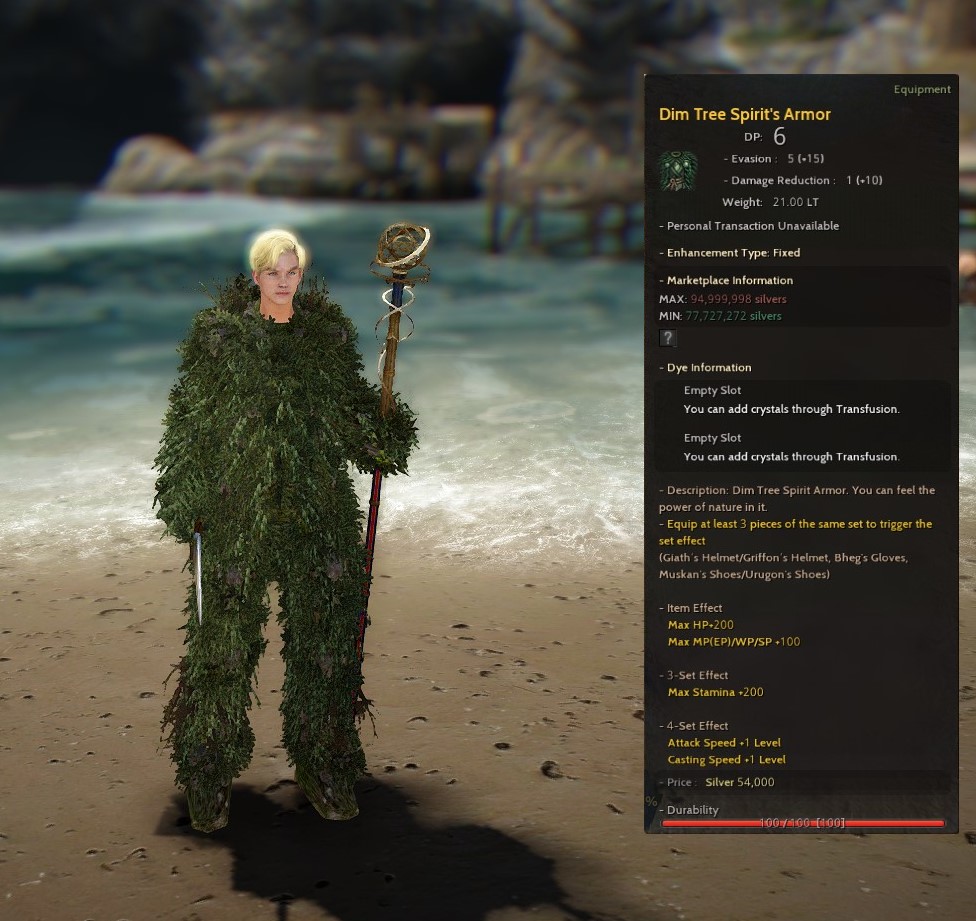 ▲ They’re the best armor introduced to the game so far.

▲ The Boss Armor unleashes its true power once it has been enhanced to higher levels.

◆ Where do the Field Bosses appear?

We have learned what the Field Bosses are and about the equipment they drop.

Now, we’ll find out where and when they appear.

Field bosses appear once a day on average but only in a few randomly selected servers.
A system message will alert you if a Field Boss appears in the server you are on. 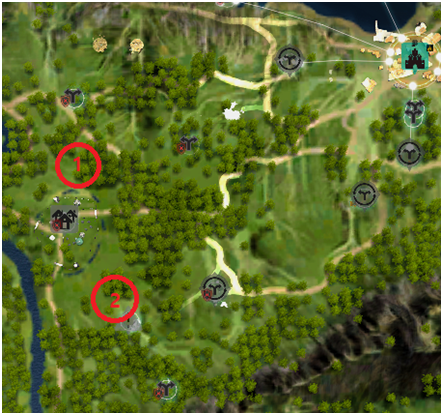 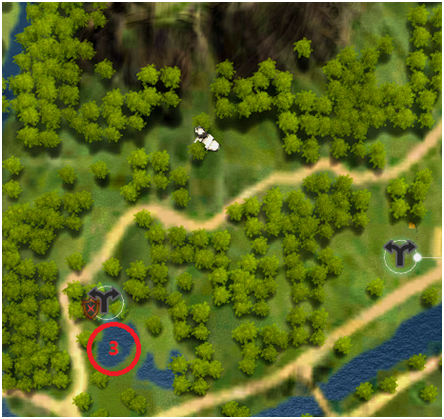 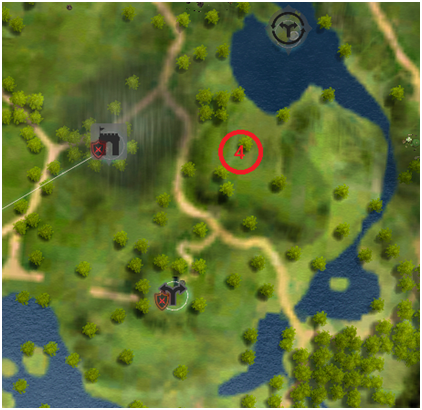 The new Field Bosses seem scary, but they drop the best armor in the game!

Will you be brave enough to face the Field Bosses for your chance to get the Boss Armor?

Good luck on your hunt, Adventurers!

View list
Comments 6
Dragonborn
Lv. 25
Well, does today's update include the night vendor? Where are the patch notes?
TekNiko
Lv. 61
show the world the patch notes Pearl Abyss
Mythia
Lv. 58
does opening the daily boss reward bundle will get the boss equip?
Sotus
Lv. 60
when coupon Taylor release
Moosah
Lv. 62
There's enough RNG in this game as it is. Bosses need to spawn on all channels.
Artfulldodger
Lv. 57
Why is that the field bosses are only spawning on Heidel chaNNEL....
Cancel Register
Cancel Register
1
View list