Another Conquest War is behind us! Read the results and summaries written below to see what happened this week!

No one dared to challenge Exalted or KillOnSight this week. So they get to occupy Balenos and Calpheon respectively.

War was brewing in Serendia as 12 guilds built their forts there.

Ares started off the fight by destroying ROBBED's fort. Garuda was bested by Empire next and was quickly followed by MaximuM that was overwhelmed by Toxic.

Exile - the current occupying guild - built their fort deep in the woods but couldn’t escape TangDynaSty's rampage. TangDynaSty took Exile down and regrouped before moving onto LUXURY.  LUXURY’s fort was on top of a hill but they never saw TangDynaSty coming and was defeated without a chance to defend themselves. 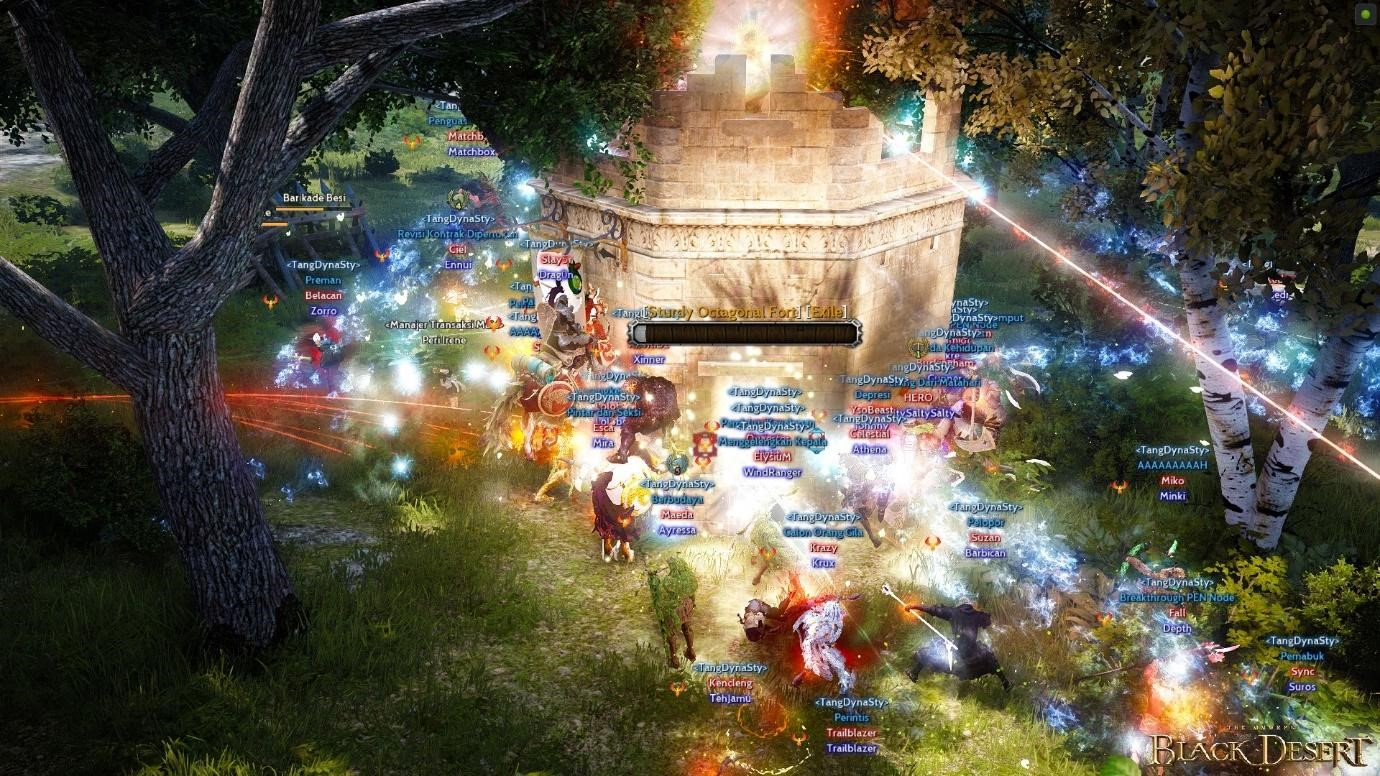 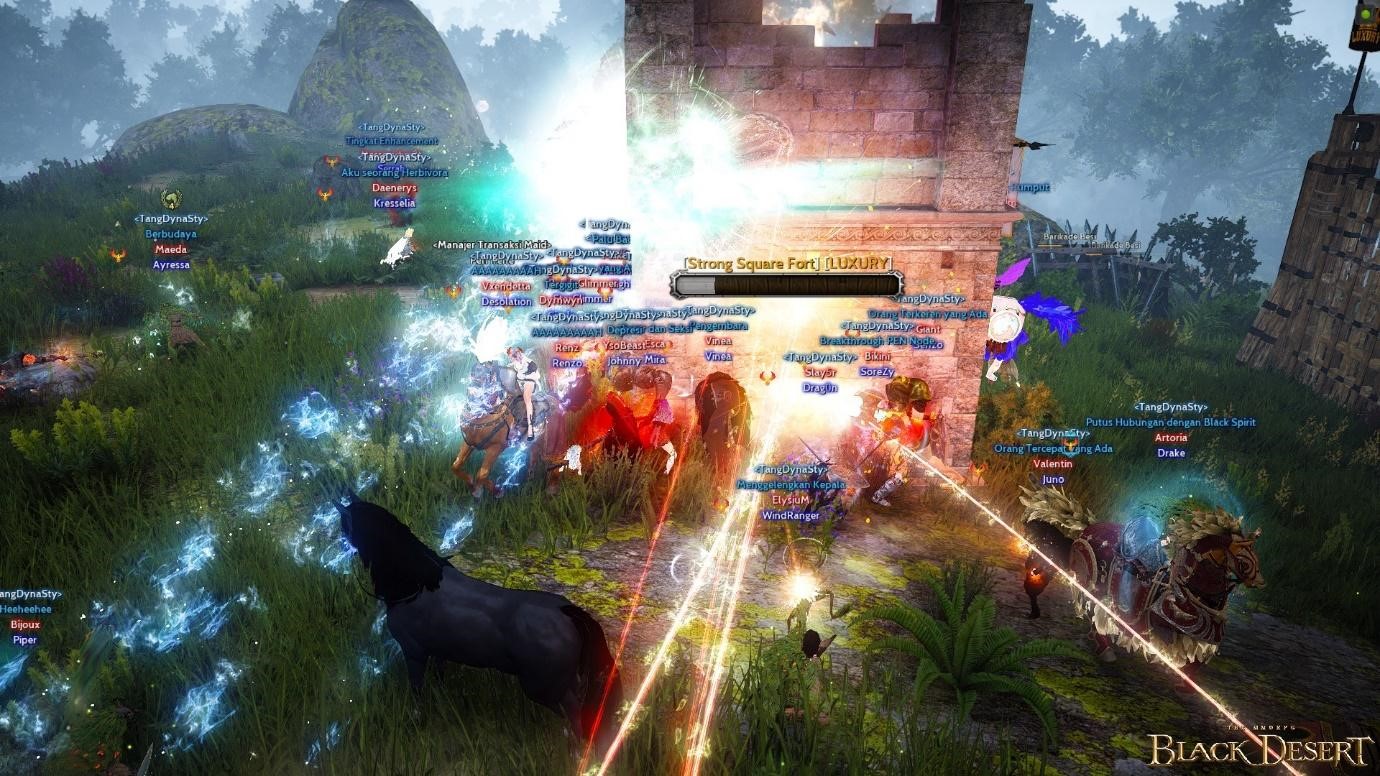 Now it was TangDynaSty’s turn to defend as Empire and Toxic came and took turns attacking their fort. However, TangDynaSty was able to hold out and could not be defeated.

During this time, Ares went out and took UNITY out of the war along with Evolution and Toxic.

This allowed TangDynaSty to catch their breath and move out of their fort. Their first target was IECA who they defeated quickly. Then they moved their forces to mount a frontal assault against Empire. When Ares came to joined in the assault, TangDynaSty fell back and watched Ares take Empire’s fort apart stone by stone. 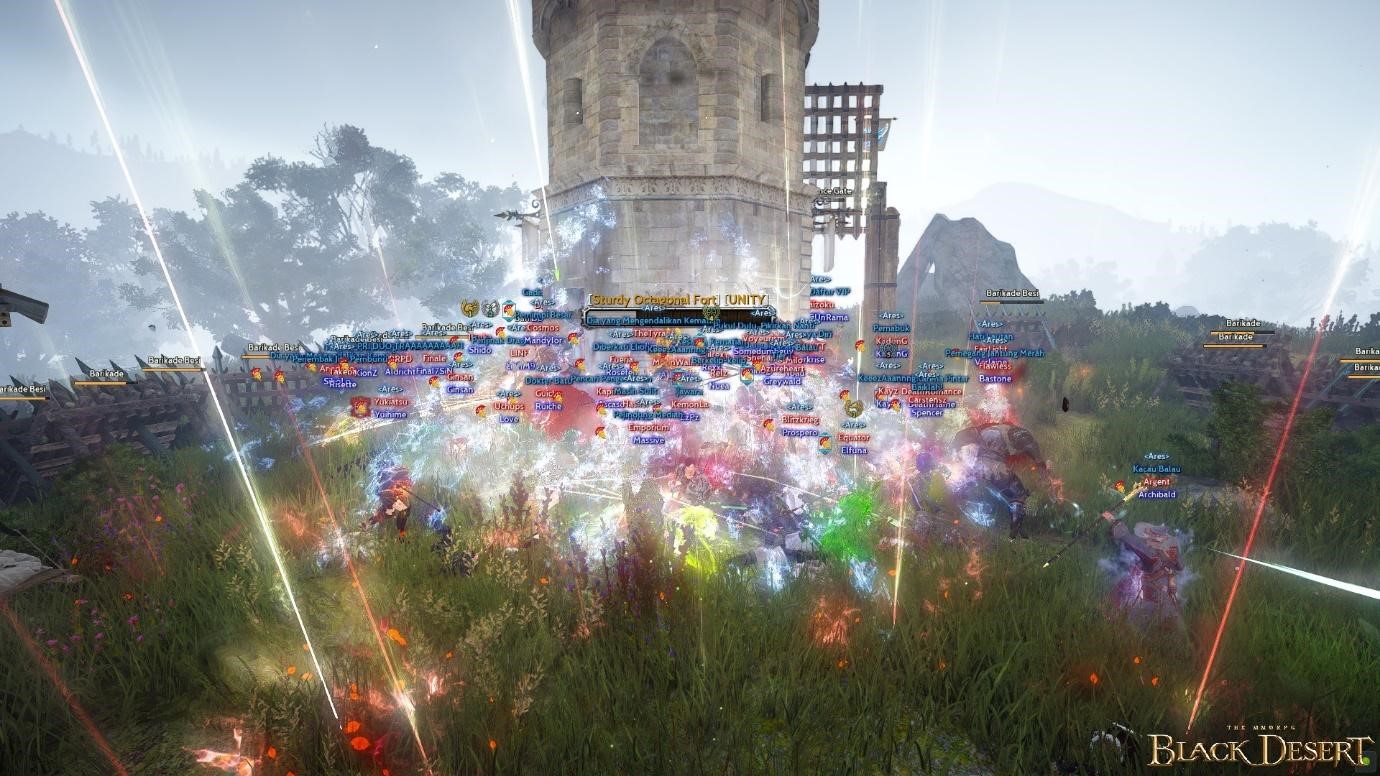 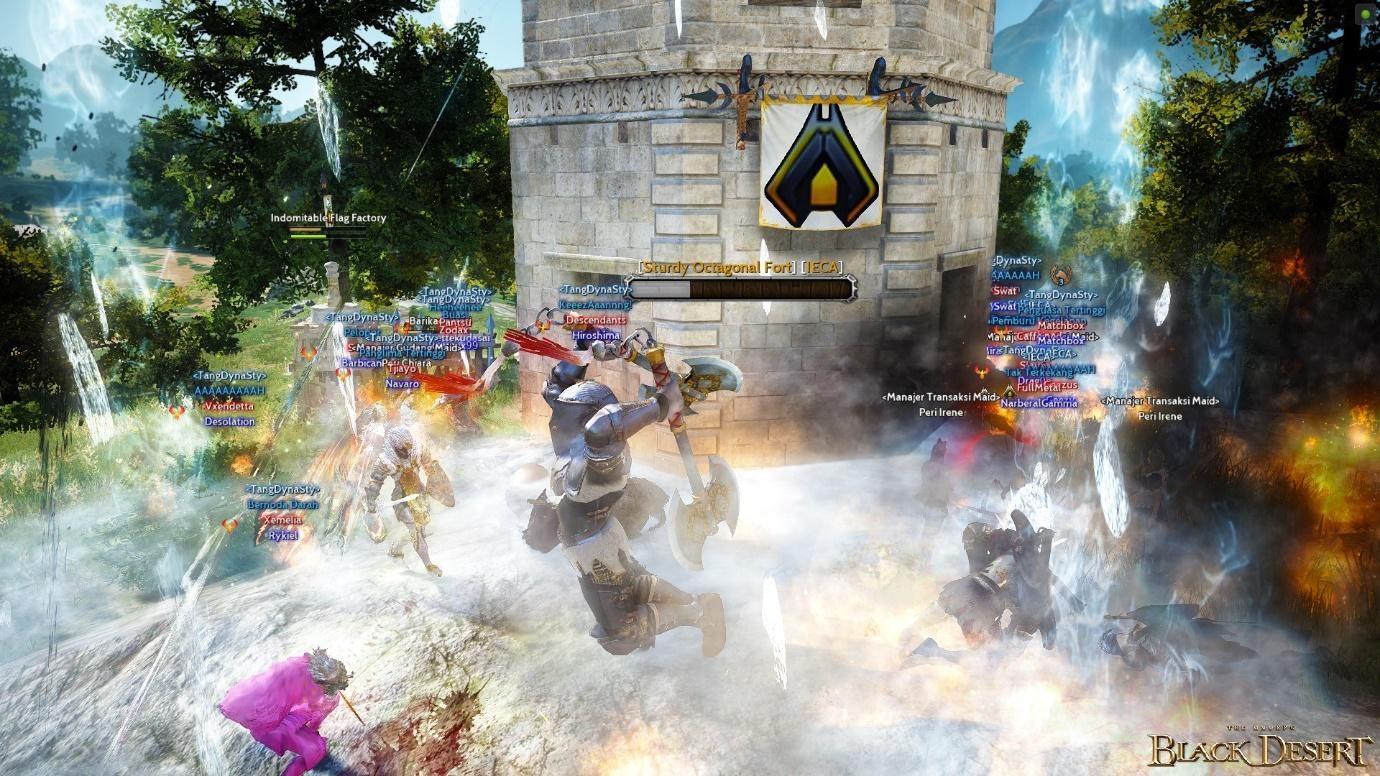 The two remaining guilds regrouped at their forts and met out to the battlefield. TangDynaSty was forced to retreat to their fort and Ares followed. It was a fierce brawl between the two guilds but Ares proved their superiority and conquered Serendia. 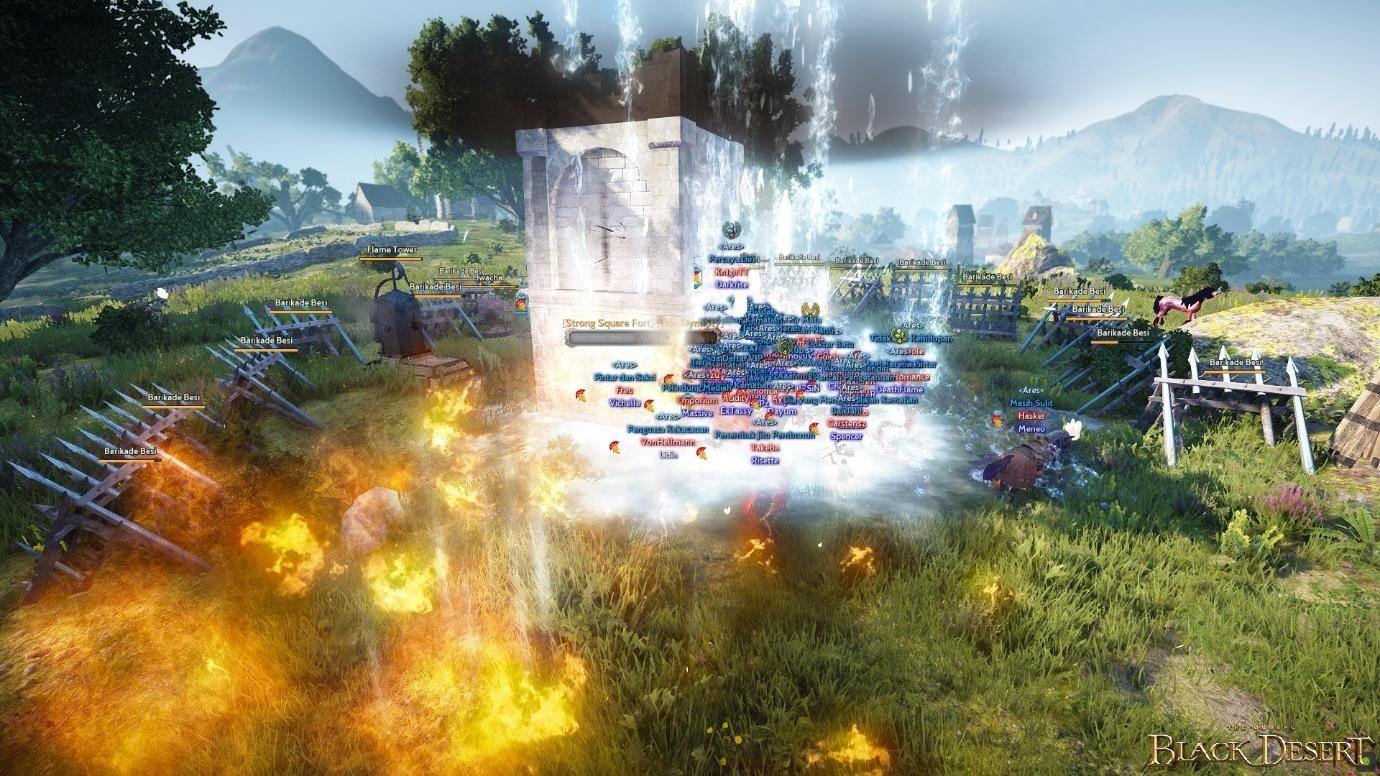 A big thanks to everyone that participated this week. Sharpen your blades and try your luck next week!

The post was deleted.
KurenaiMaria
Lv. 61
are the big bullies on exalted Be careful on joining them guys . You've been warned...