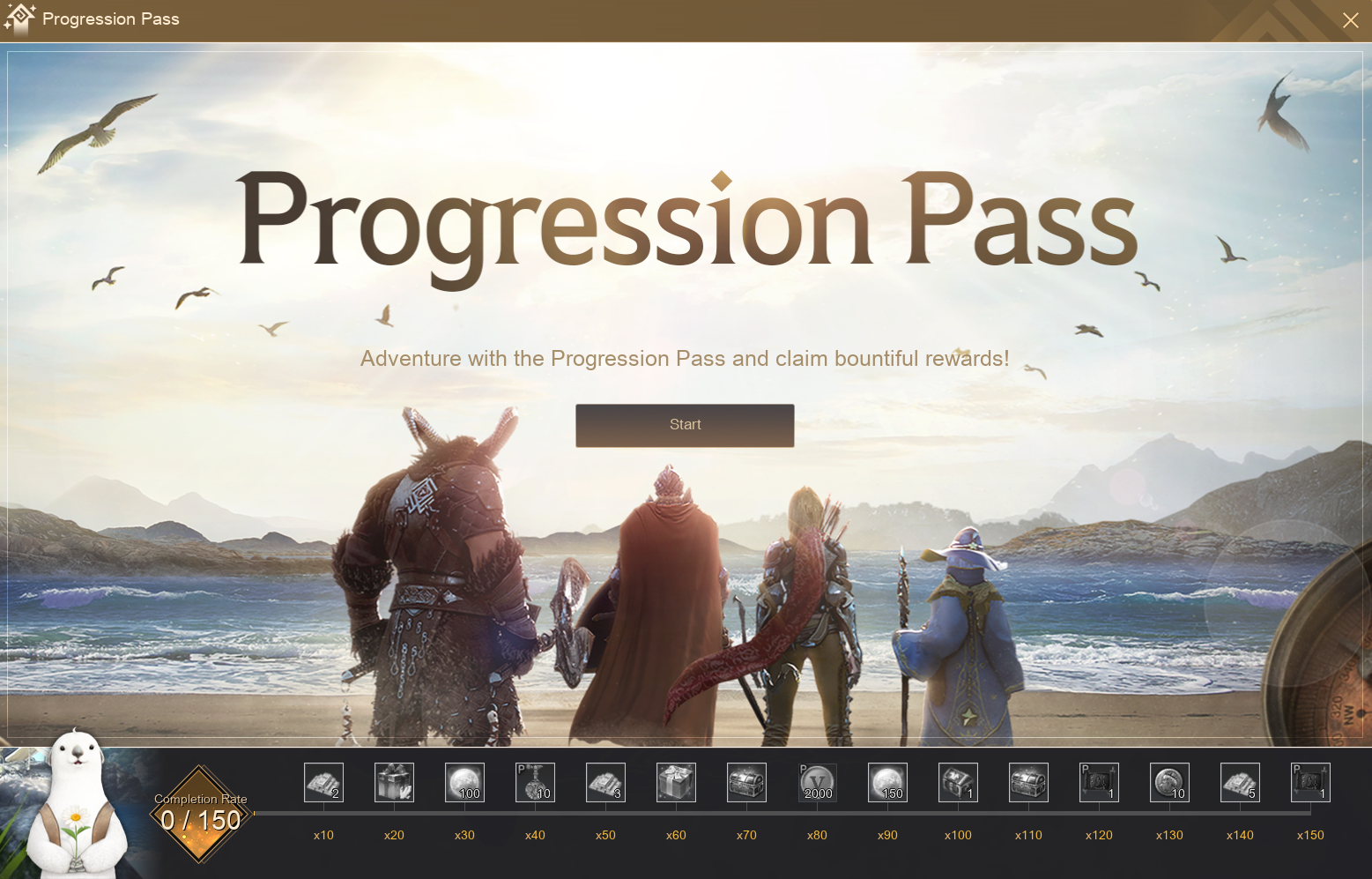 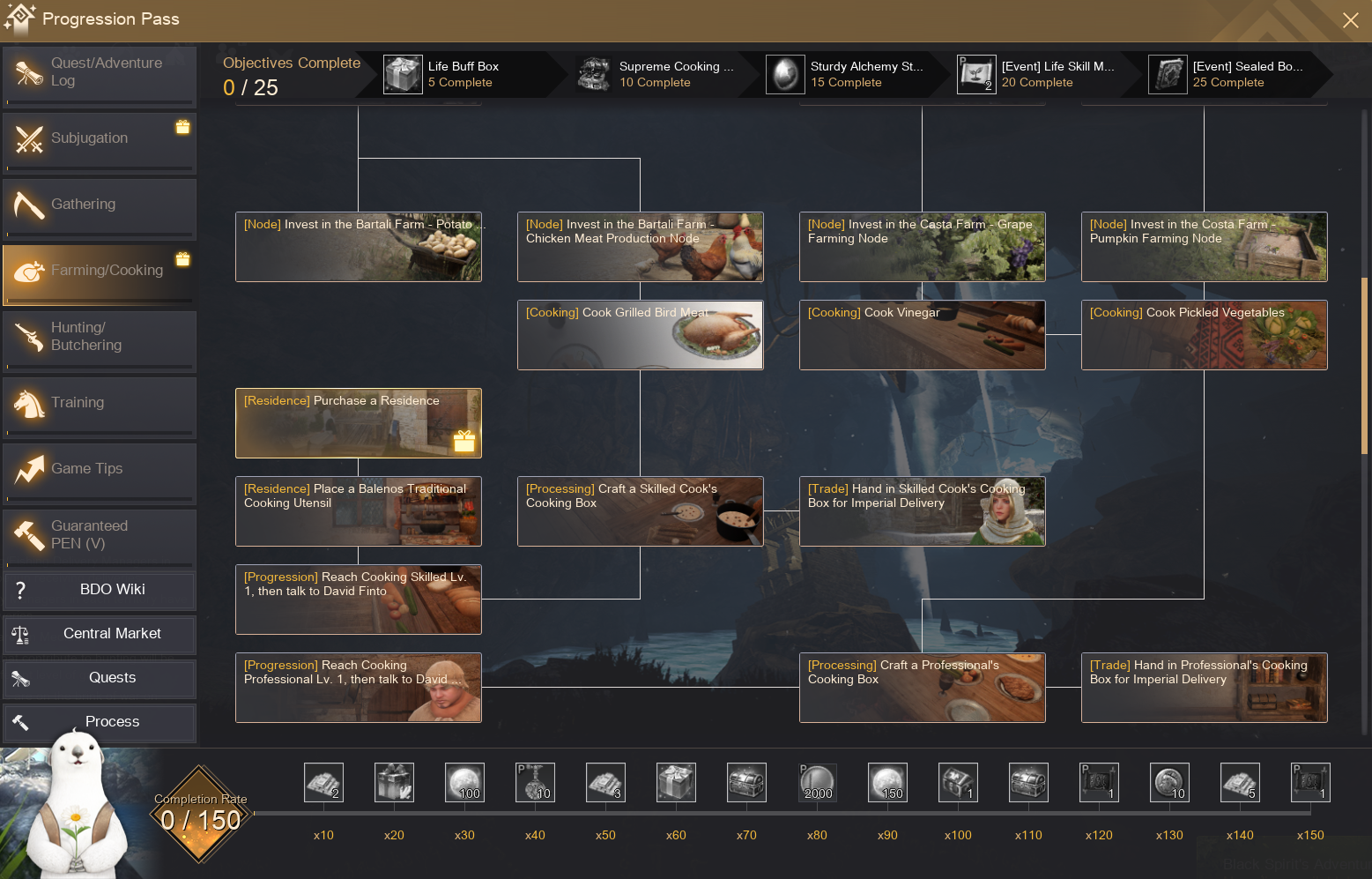 View list
Comments 2
Lygatto
Lv. 61
i think i got a bug. i just graduated a sec ago. but there's a quest in O that told me to go to fughar, (forgot the quest name) in the de__scription, Fughar congrats me and etc from graduating and will give me brown book. but when i go to fughar there no
such quest. oh yeah and how to convert all my pen tuvala to boss gears again ? ( as far as i now, all our tuvala gears should transfer to bossgear TET right? if im not mistaken)
0
SticcMcDoggo
Lv. 62
@Lygatto for the quest you mentioned, you need to change into a non season server and click an item in your inventory. for tuvala = boss gears look for NPC Jetina in Velia.
0
Cancel Register
Cancel Register
1
View list