The Scythe is eandowed with black magic from the great ancestor Cartian herself!

Let’s learn about how the weapon came to be.

Check out the powerful Sorceress, defeating her enemies with the Scythe. 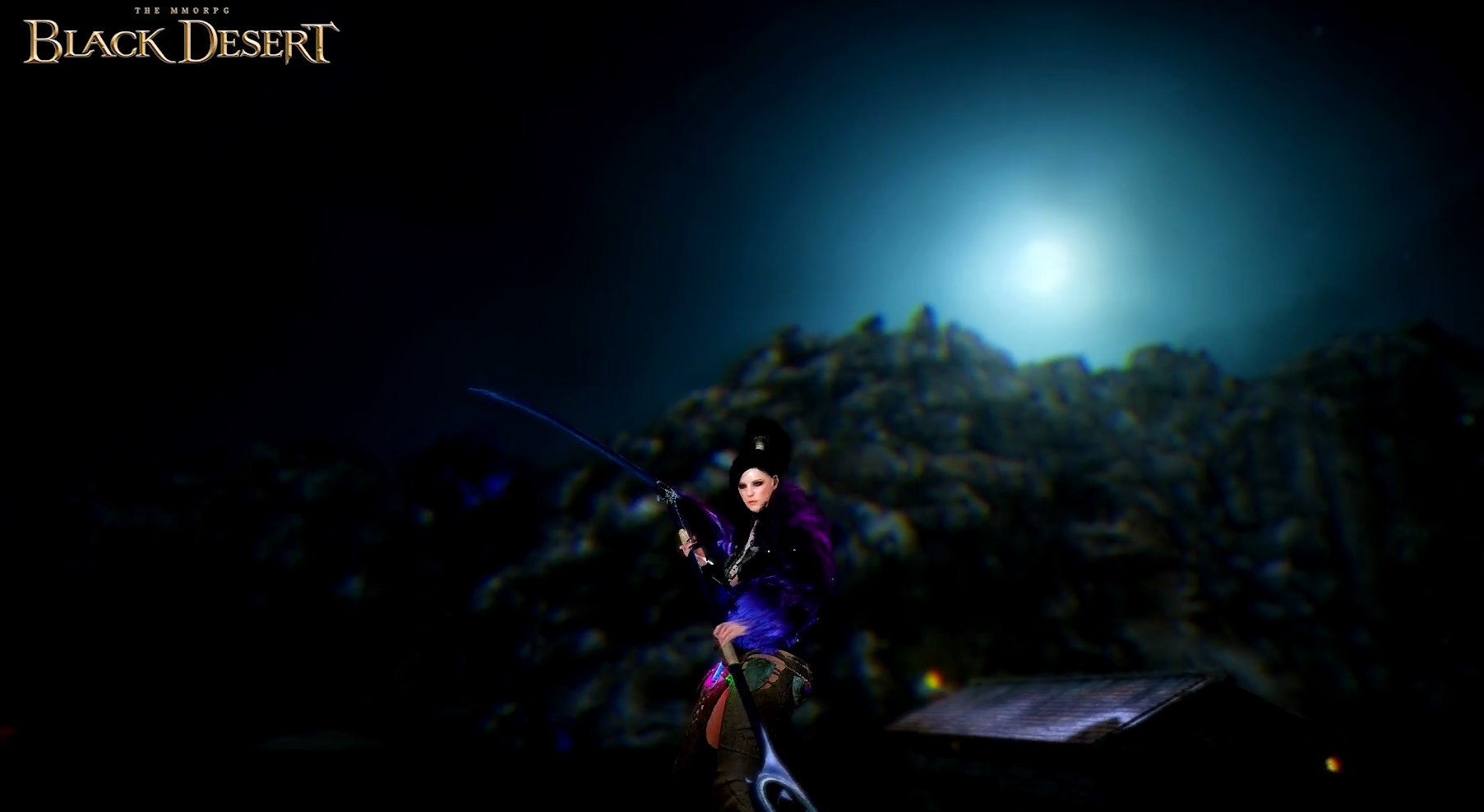 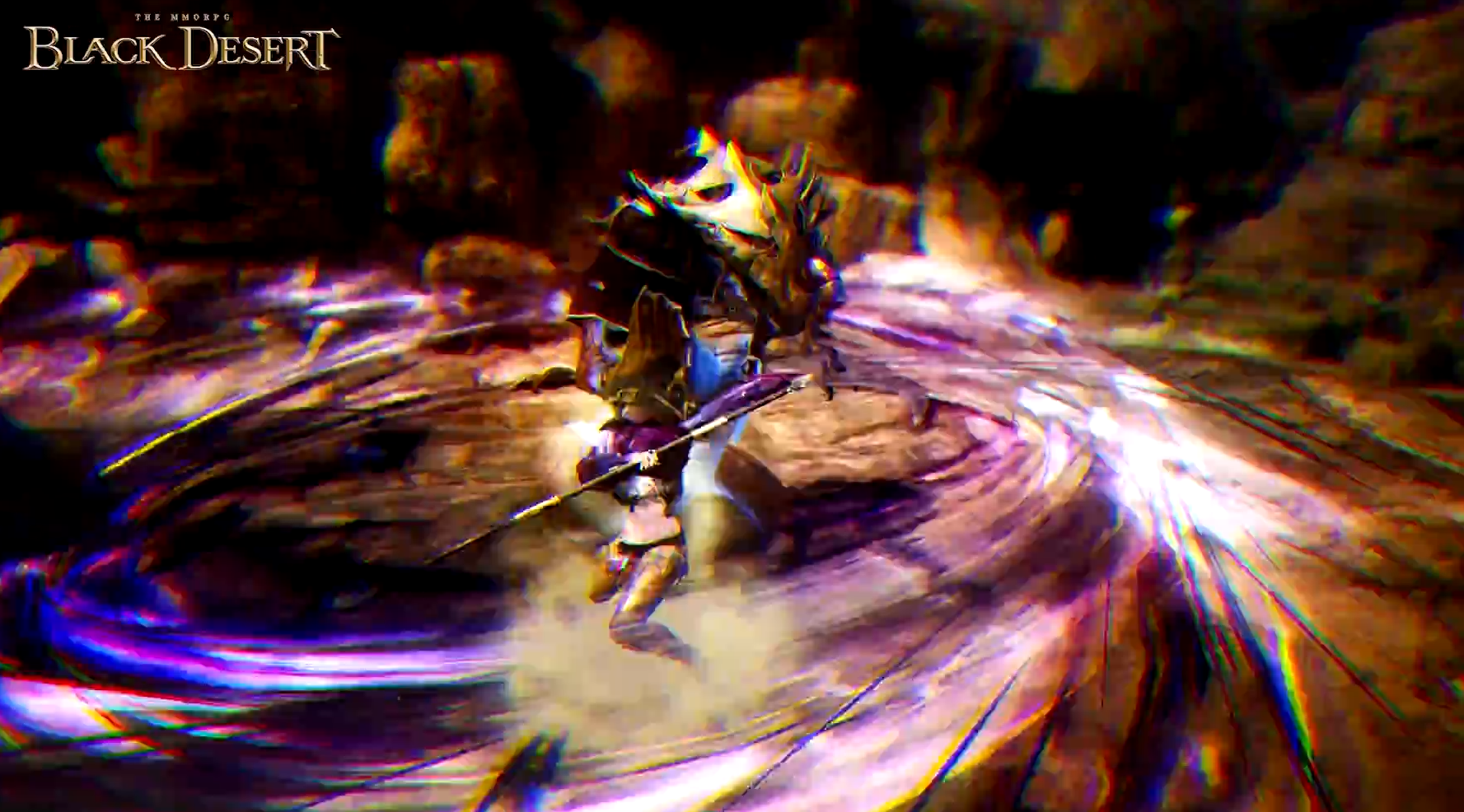 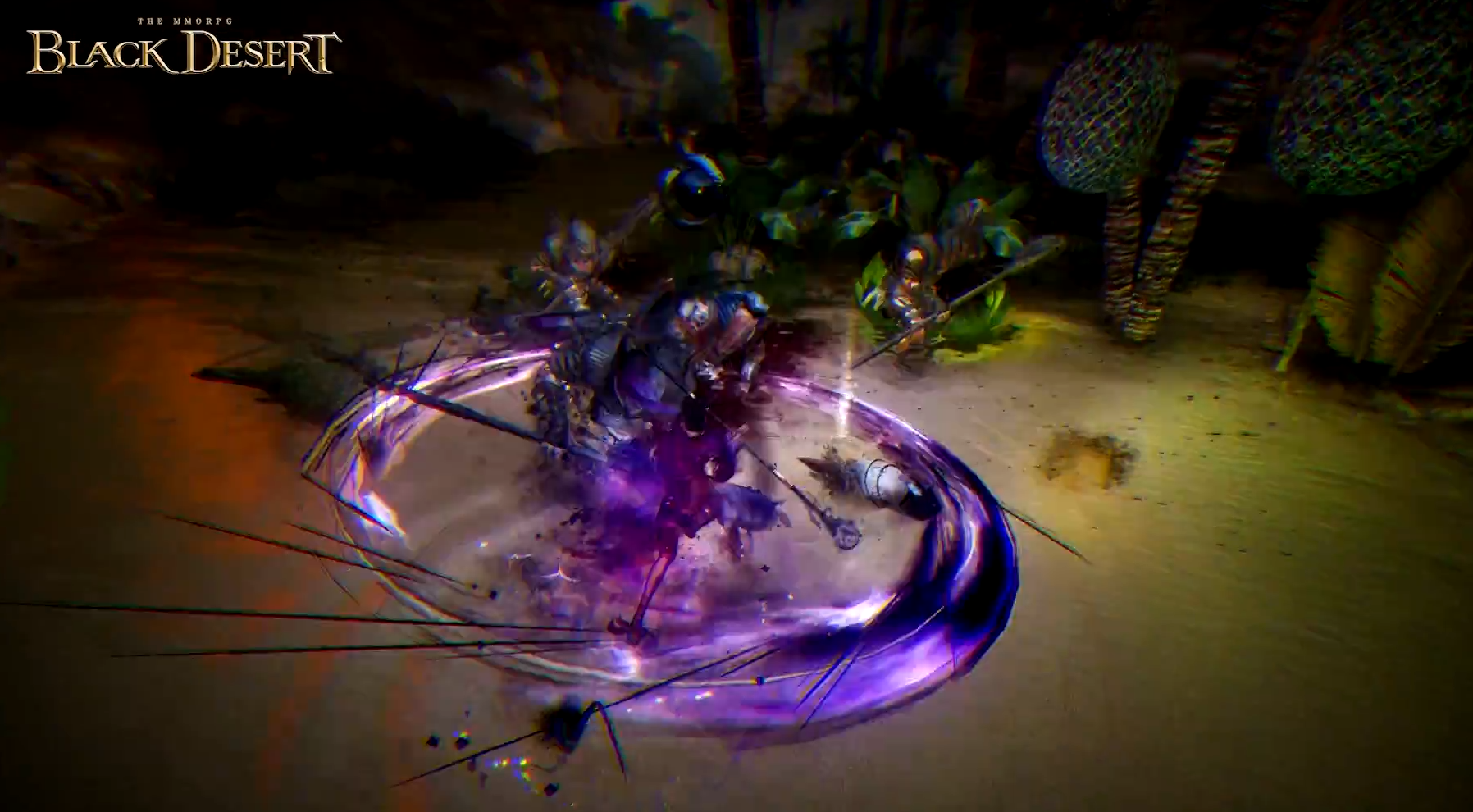 The Sorceress executes a flurry of attacks with her Scythe and black magic to create absolute chaos.

You can get the Awakening Weapon quest from the Black Spirit when you reach level 56.

The first quest ‘Descendants of Cartian’ starts with you finding Cartian’s Seal hidden by the Lion Statue located at the top of the Wizard’s Altar, which leads to the root of the Sorceress’ origin.

There are 7 main quests with 3 trials as part of the quests.

The quests are not too difficult, as long as you are skillful enough to deal with the monsters in Mediah.

Become the Sorceress of old and wield the great power endowed by your ancestor.