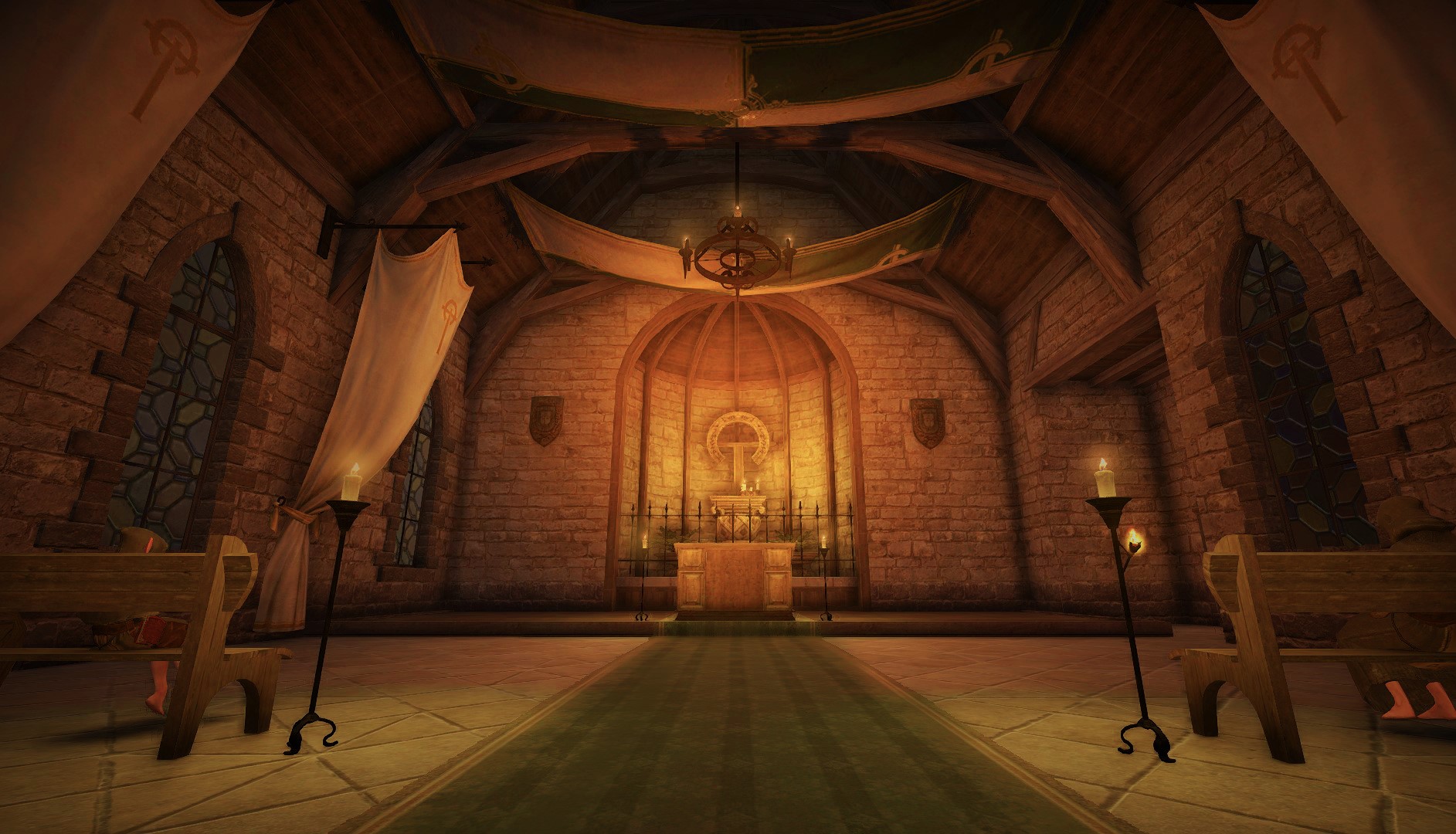 We have good news! The Gear Cleanse system has been released!

We will introduce what this new system is and how to use it.

Have you tried increasing enhancement chance on a +14 equipment but made it +15?

Before, the only way to drop the equipment enhancement level was to make a negative karma character and use its death penalty. However, this was very inconvenient. So, a new and simple system was created to drop enhancement levels.

Adventurers can go to priests in major towns and cities to use it. Priests can be easily located using the NPC finder if the Adventurer has the NPC knowledge.

However, the priest in Heidel – Eil – is only available during his active hours while most NPCs are available all the time. 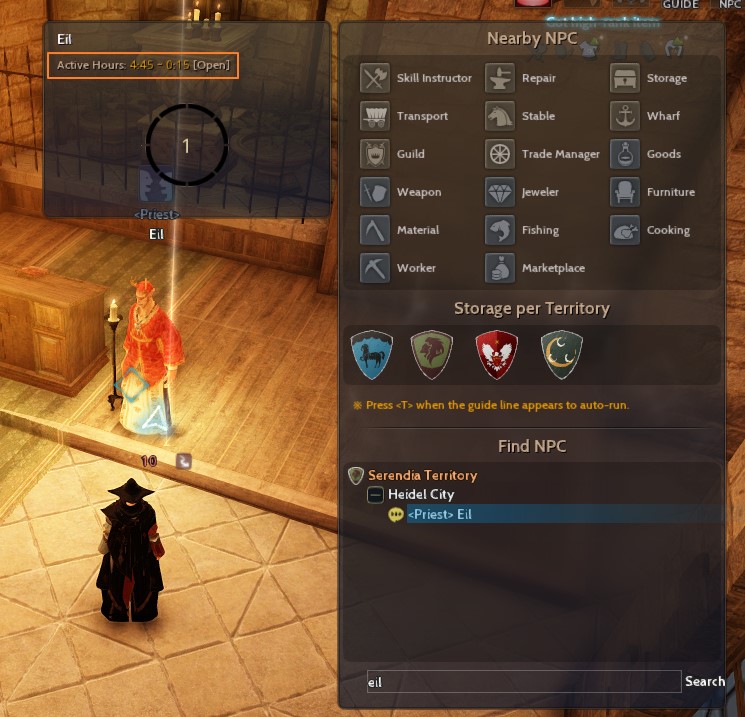 ▲ Adventurers can meet ‘ Eil’ during his active hours in the Heidel Church. 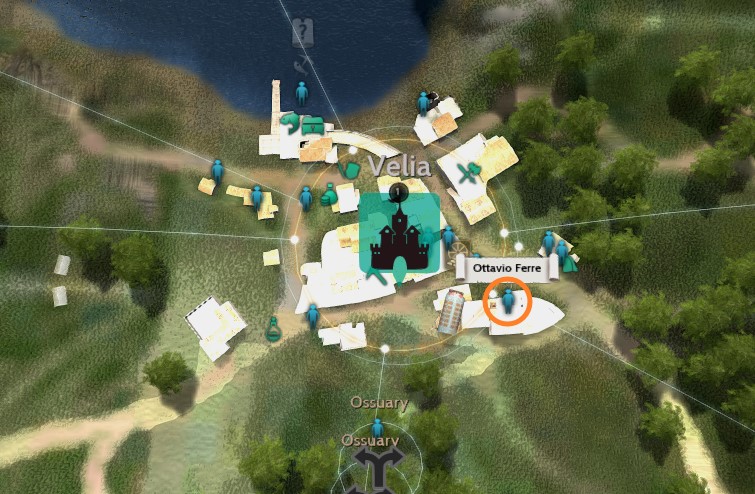 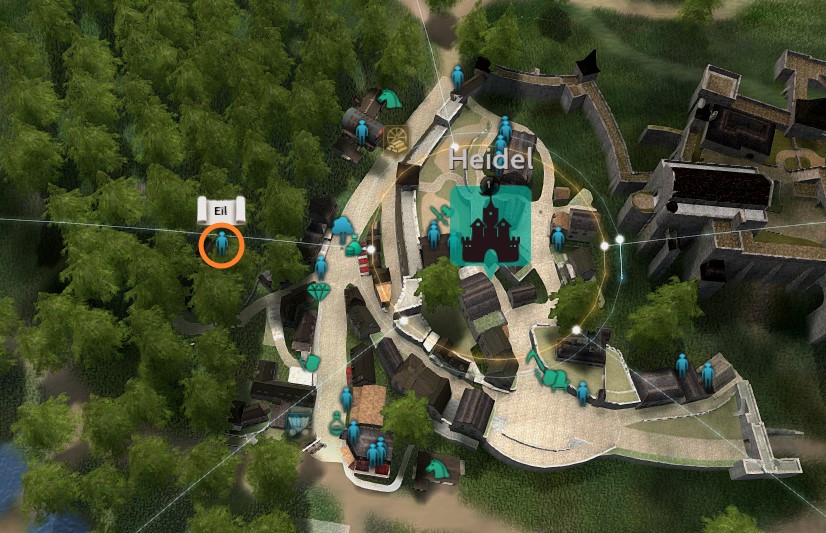 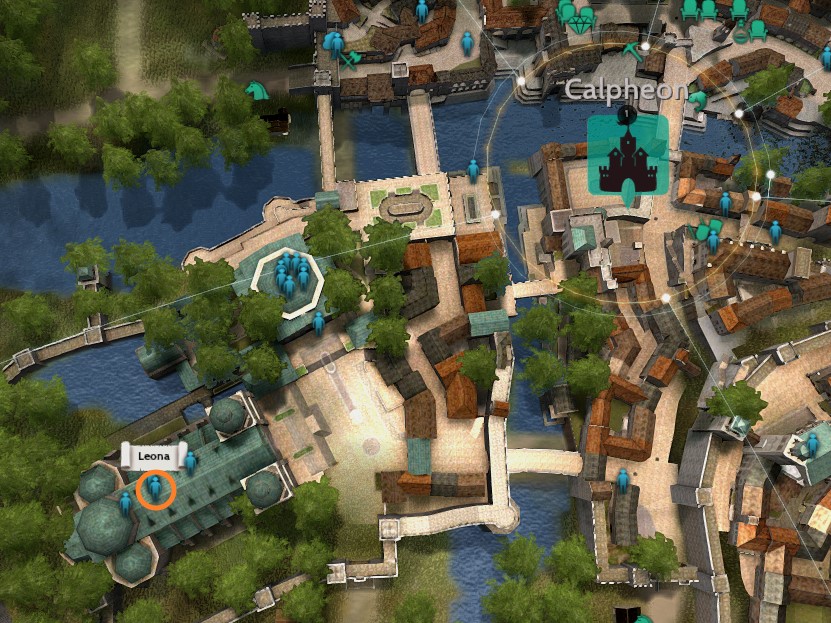 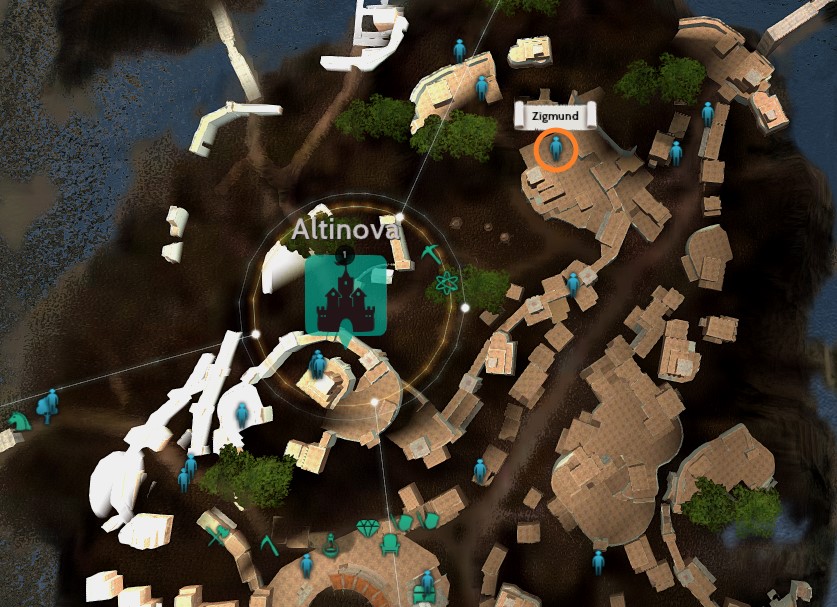 ▲ Locations of priest NPCs in towns and cities.

Adventurers can talk to these priests and click on the ‘Cleanse Gear’ option. Once the window opens, select the equipment that needs to be cleansed.

Then click the ‘Cleanse Gear’ button and its enhancement level will drop by 1.

Only +15 equipment can be cleansed and it costs 100,000 silver for each cleansing. Blackstones cannot be obtained through this system.

Now Adventurers don’t need to go through the trouble of making a negative karma character to lower enhancement levels! Just go find a priest and have them cleanse it.

View list
Comments 9
Jarette
Lv. 57
The end of Karma Alts as we know it. ^^
Elyen
Lv. 56
Elion blessing comes to all the horse in Black Desert world. Horse praises PA lord for mercy.
Vesemir
About time
Page
Lv. 57
for 100k silver? as a cheapskate i'd rather still use my karma character. XD
SevenNightLord
Lv. 57
karma character will still get back black stone + the 100k silver = 400k for the drop... Not worth
Kumachi
Lv. 59
no blackstone, -100k, hmmm
AsapTembakau
Lv. 59
its only 1 bs and a hundred k tho -___-
Phinilly
Lv. 49
^Yes apparently some people don't value their time that much. Time is also a resource, I'd rather spend that much and save huge amount of time by not depending on rng
IAerialI
Lv. 61
Valencia place please
Cancel Register
Cancel Register
1
View list