Check below to see what happened in last week’s Conquest War!

Temasek made a valiant effort to fend off MaximuM and ROBBED but was ultimately unable to defend their command post and fell.

As Temasek fell, the combined forces of Avalon, MaximuM, Garuda, Exile and ROBBED laid siege on Ares. Ares fought on all fronts to stay alive, but the 5 guilds were too much for them. Garuda dealt the final blow to Ares’ command post.

Garuda continued their rampage and took Avalon and Exile down.

Meanwhile, MaximuM entered ROBBED's castle and began to attack the command post inside. ROBBED didn’t have any defense so MaximuM took them down.

MaximuM also sent another group to attack Garuda’s command post and demolished it to claim lordship over Calpheon. 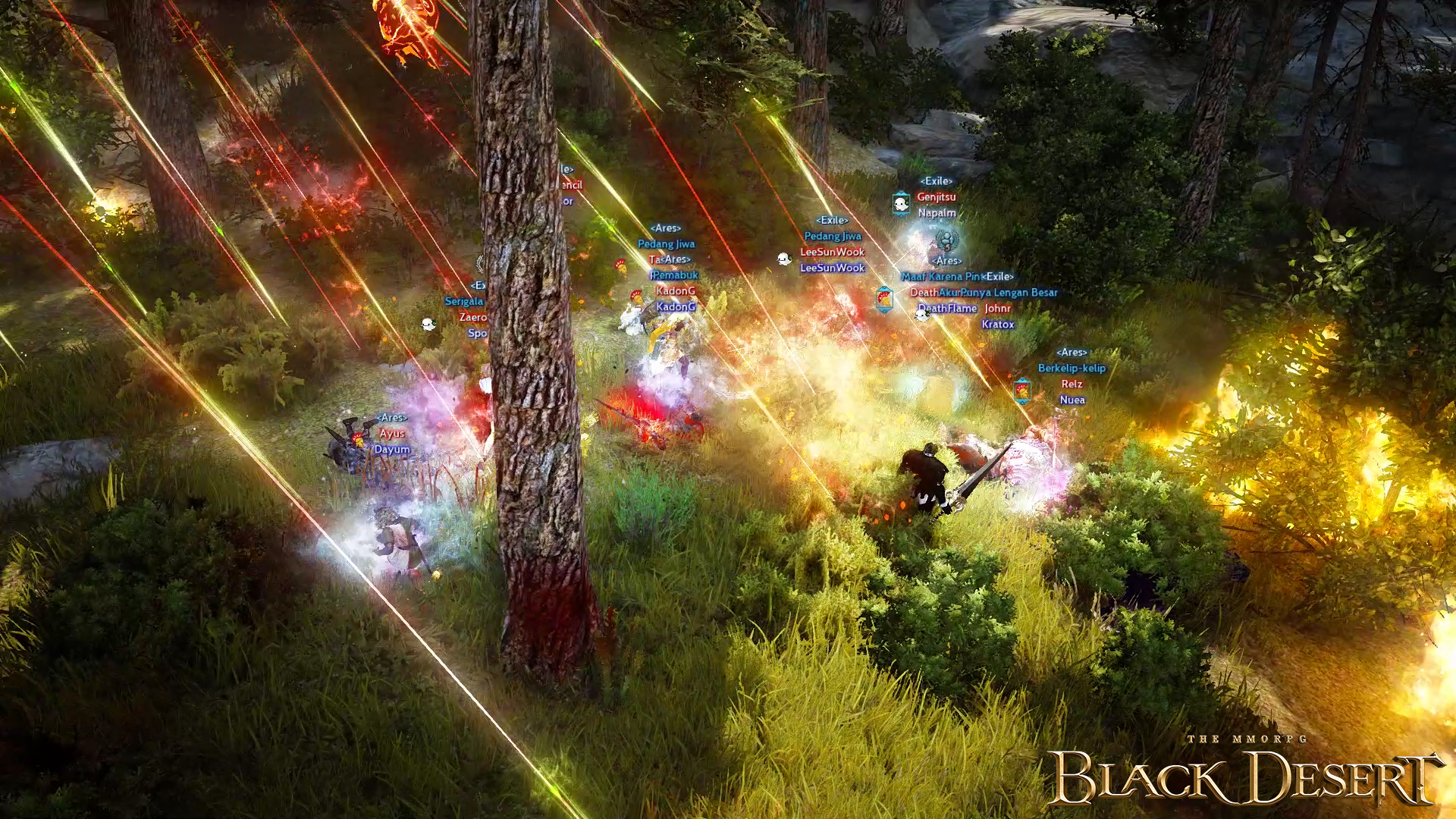 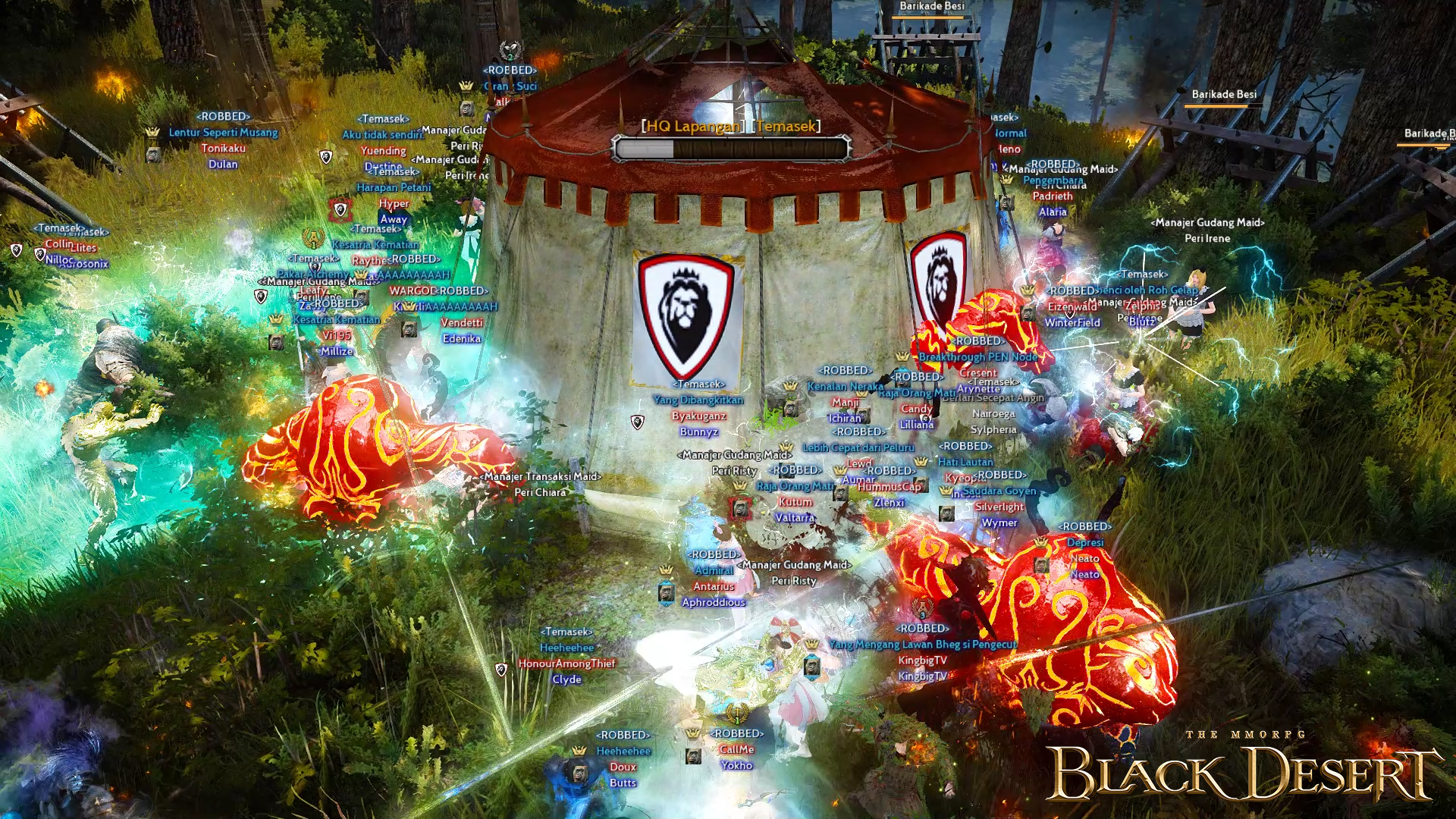 Toxic – the occupying guild of Serendia – survived for a long time but ultimately fell to Evolution. IECA quickly destroyed Empire's defenseless fort during that time.They then moved forward to charge at Evolution's fort. IECA was unstoppable and was able to eliminate Evolution to become the new conqueror of Serendia. 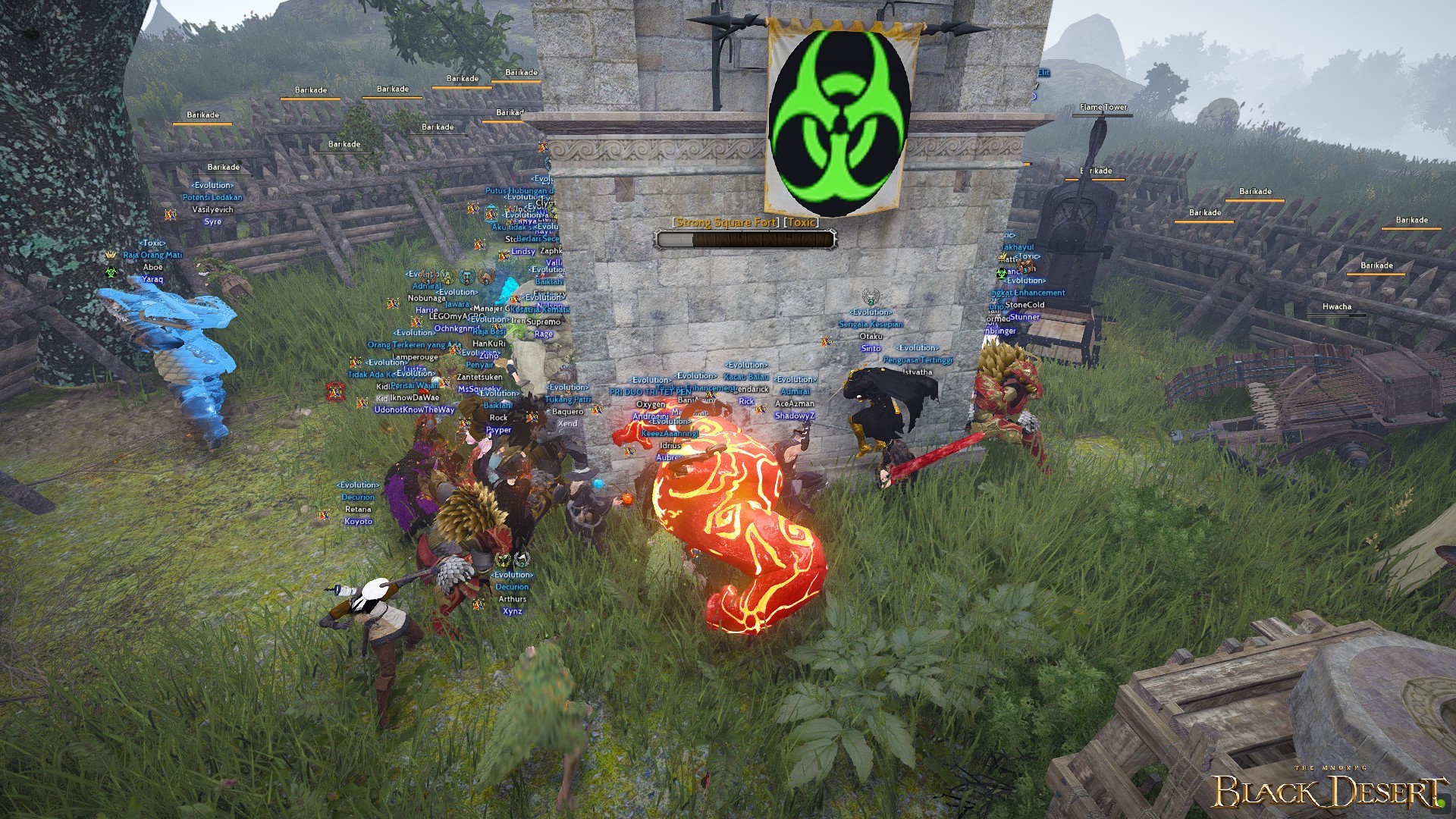 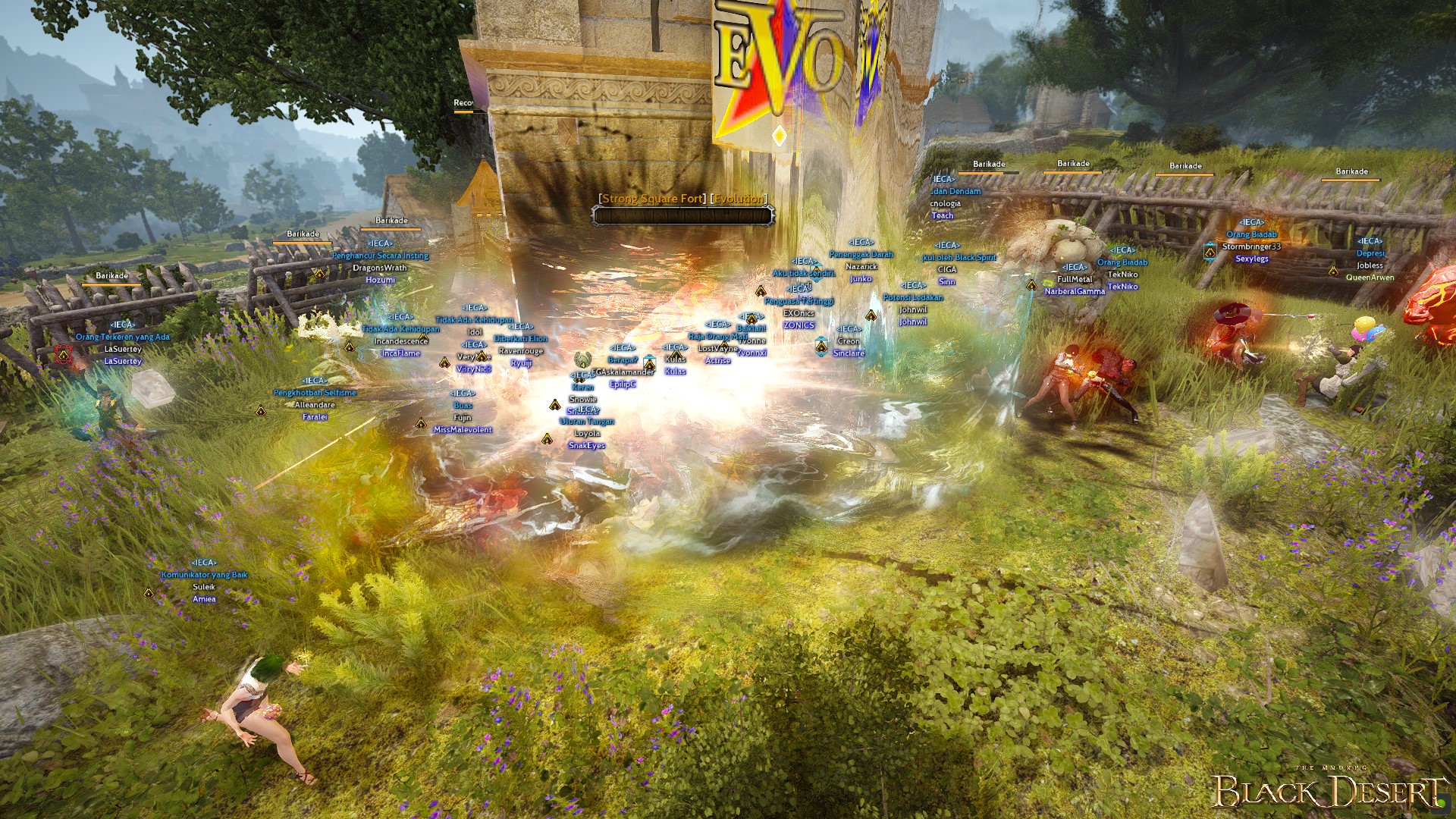 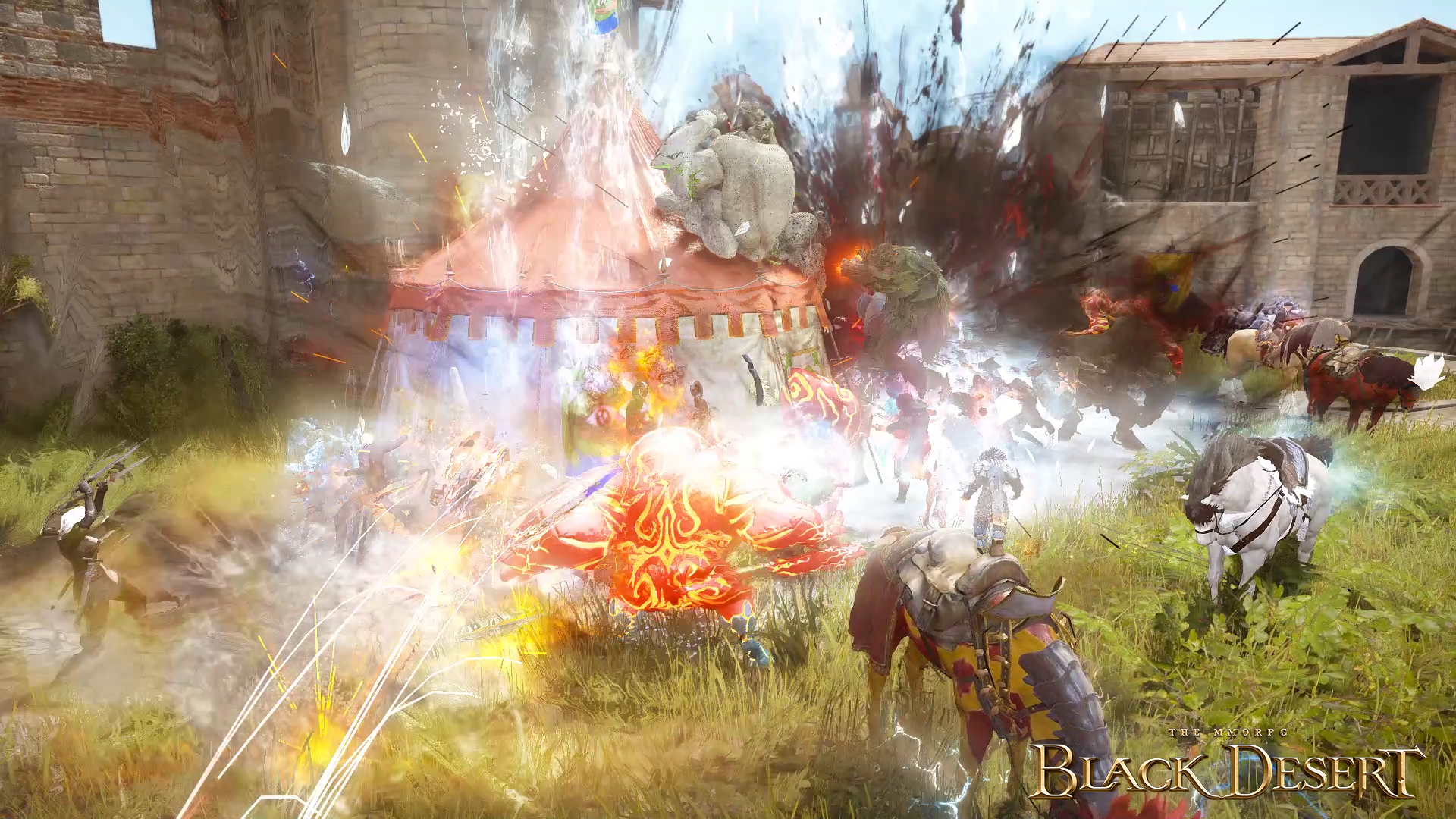 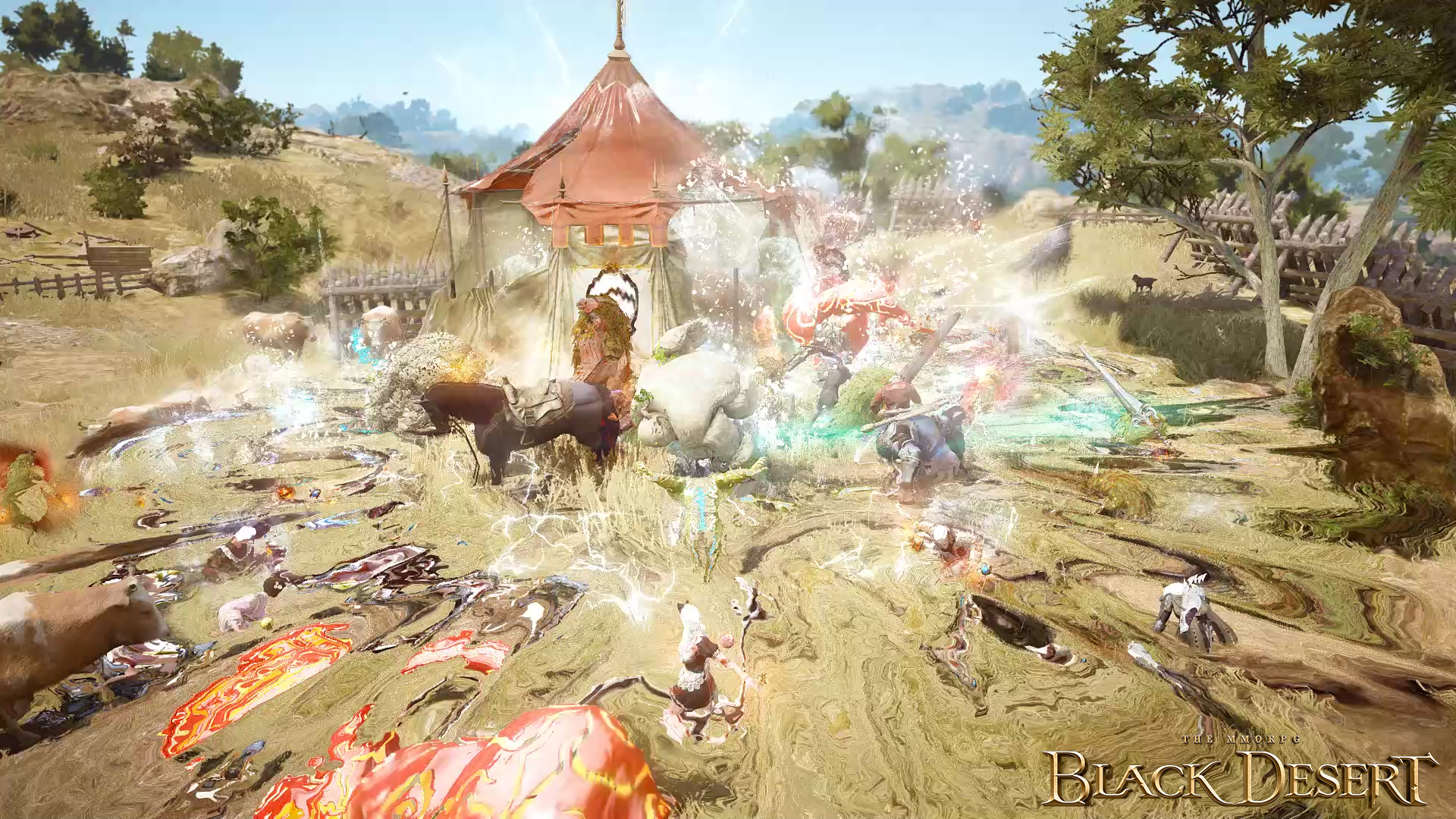 Congratulations to all the winners! Get ready fight them in the next Conquest War for your chance to rule!