Are you enjoying your awakened characters and the new continent of Valencia?

The love and support you have shown for Black Desert is overwhelming! From the bottom of our hearts we would like to say, thank you!

To show you our gratitude, we have decided to share some special news with you today! 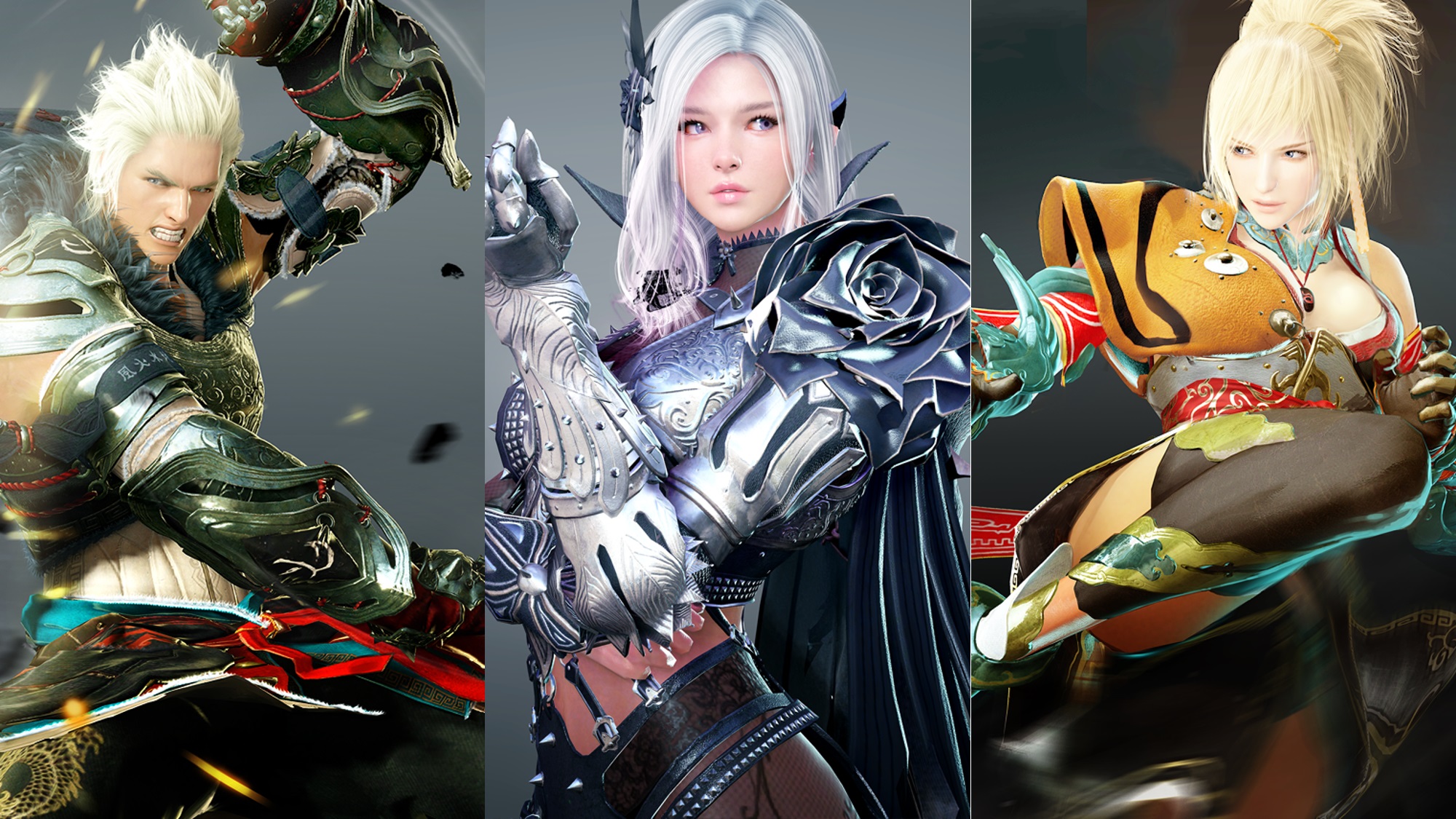 We thought you have waited long enough for Striker, Dark Knight, and Mystic to be released. So, for the first time in global history of Black Desert, these 3 new classes will be released on the same update on 5/17 (Thu)! 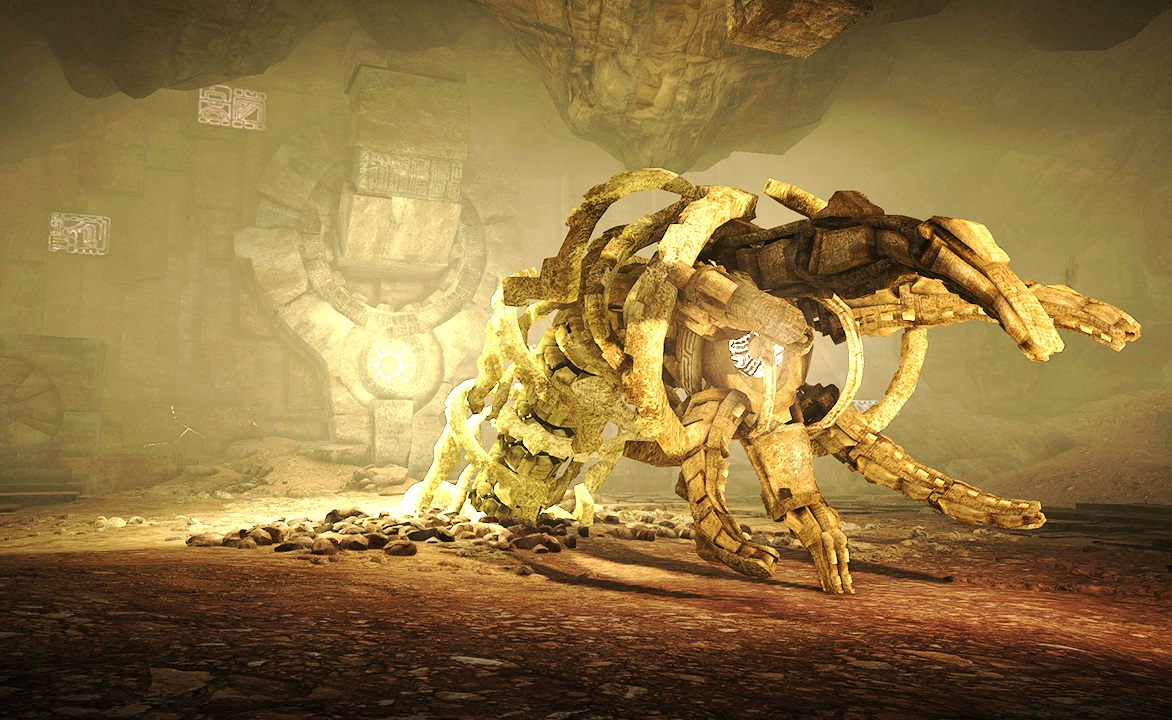 A new challenge awaits in the depths of the Scarlet Sand Chamber, located near the entrance to Valencia - Ancient Kutum.

Many of you have challenged Kzarka to suppress the Lord of Corrupt.

Some of you challengers were lucky enough to obtain the best weapon.

We hope more of you will participate as the new World Boss Kutum is expected to be released! 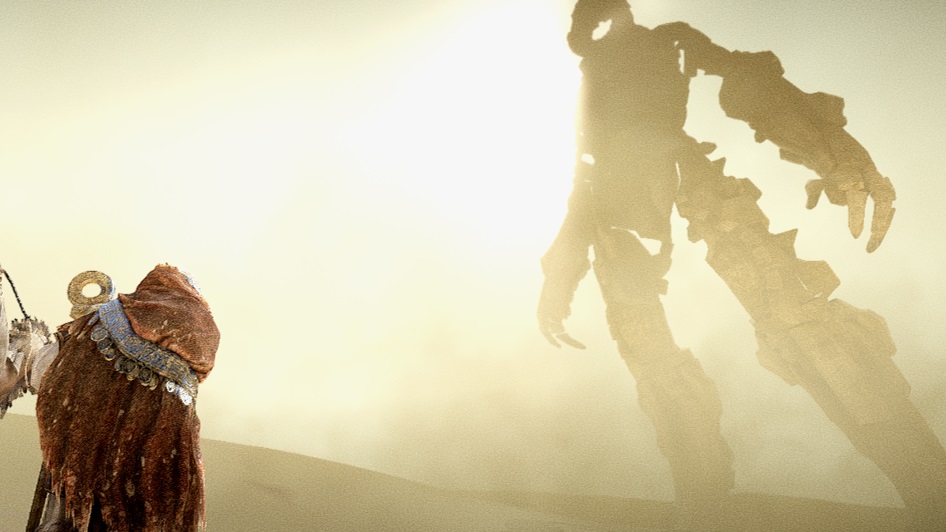 As Valencia Part 2 is released, the wind of change will blow over the rich and prosperous continent of Valencia. Venture forth to seek out the secrets hidden in this breathtaking continent. 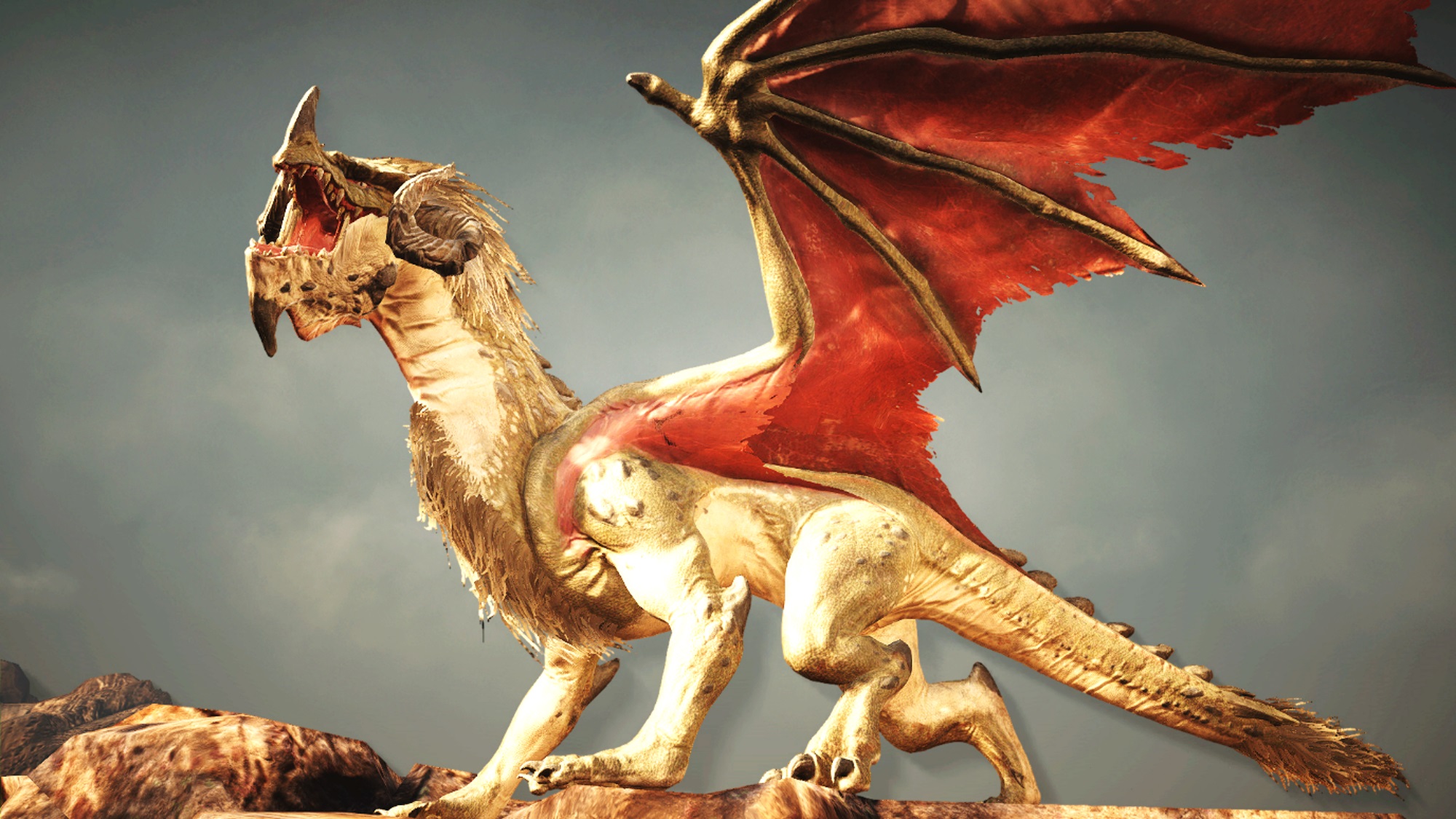 The new world boss Nouver is a new Boss that can be found in the Valencian Desert.

You have a chance to get the Nouver's Sealed Sub-weapon Box by successfully defeating him. 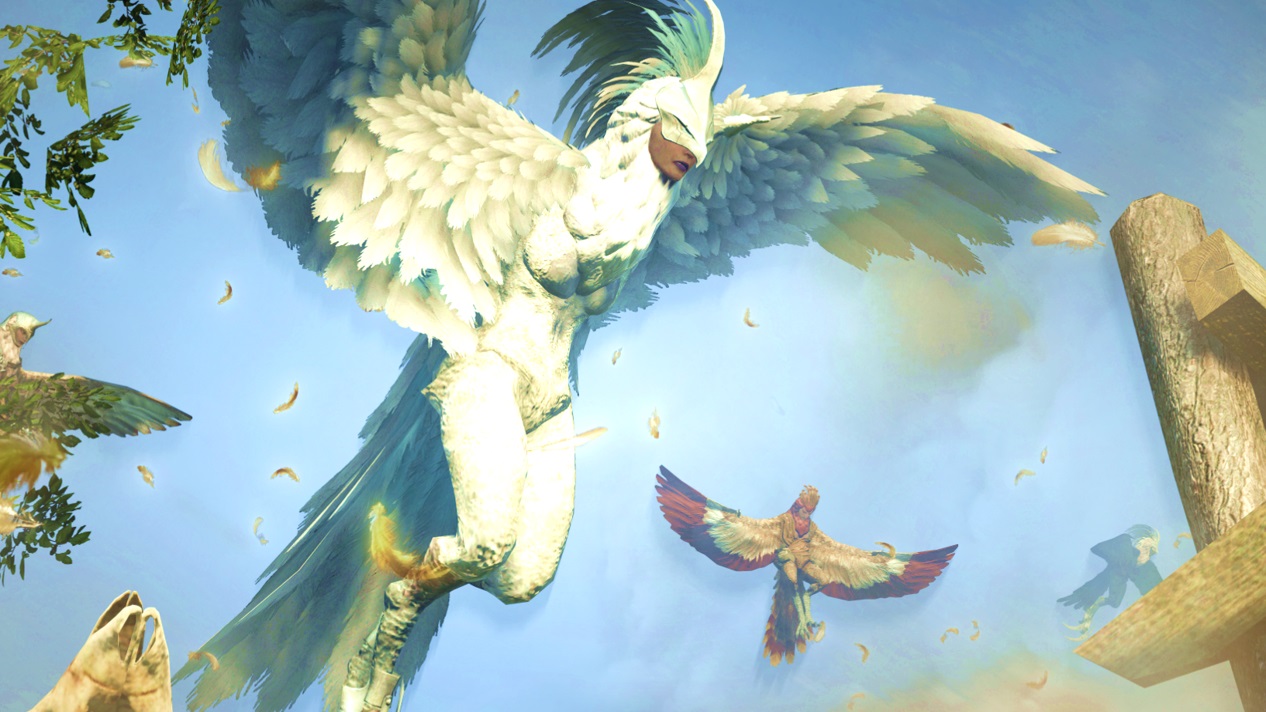 Karanda will be landing on Karanda Ridge in Calpheon. The one who kills the Powerful Harpy Queen can get the Dandelion Weapon Box - the strongest awakening weapon. 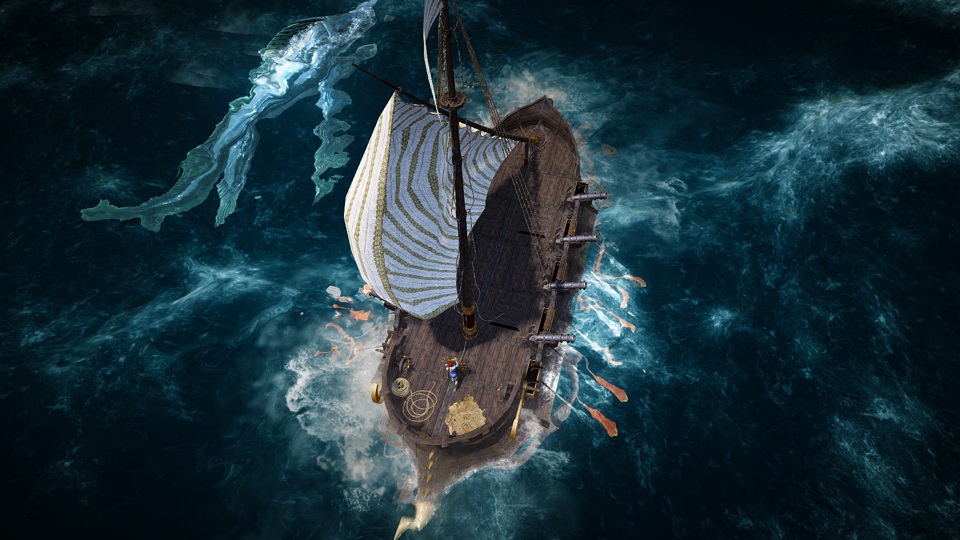 Your adventures will extend beyond the main land to the open ocean. Fight monsters and sail to places that are yet to be explored out at sea! 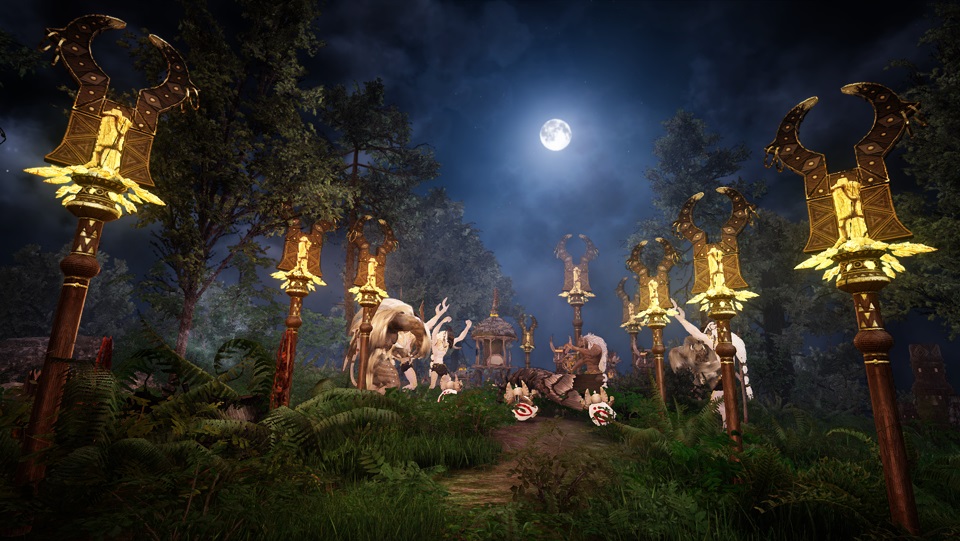 Kamasylvia is a natural fortress protect by nature itself. It is also the land of the elves.

Kamasylvia is an escape from the realistic cities like Calpheon, Altinova or Valencia. It’s the fantasy region that all Adventurers might have imagined. Especially Grána, the capital city of Kamasylvia, is filled with big and wonderful houses. It’ll surely become a new haven for Adventurers that enjoy the housing aspect of the game. 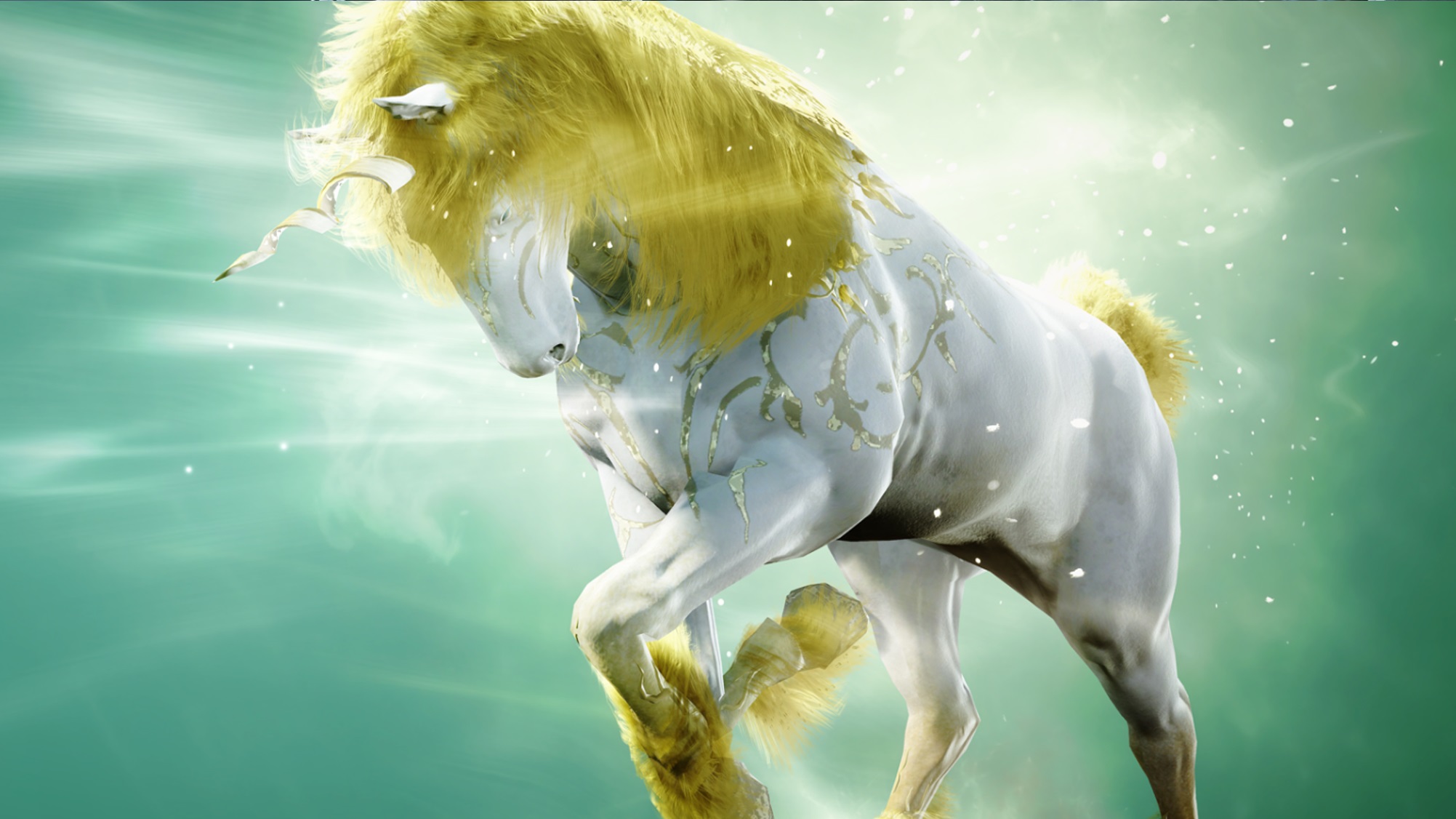 Dream Horses will come with Kamasylvia. Dream Horse is the ultimate horse content in Black Desert. You can get the dream horse by training a Courser. There are two types of dream horses: Aduahnott with beautiful wings like a Pegasus and Diné that looks like a unicorn. 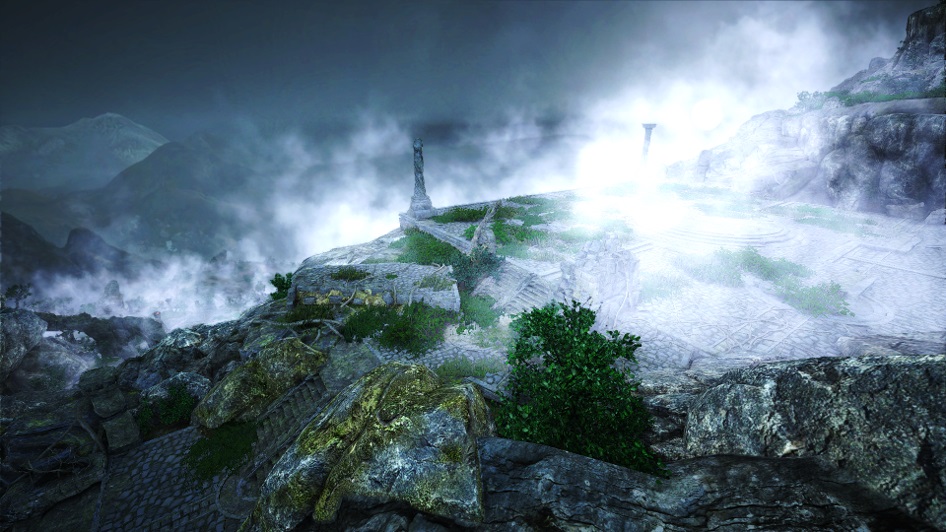 Altar of Training is where the descendants of the Goddess Silvia went through their rite of passage into adulthood. Here, you can form a part to take on the five trials and the final boss. You can obtain exclusive and expensive rewards here. 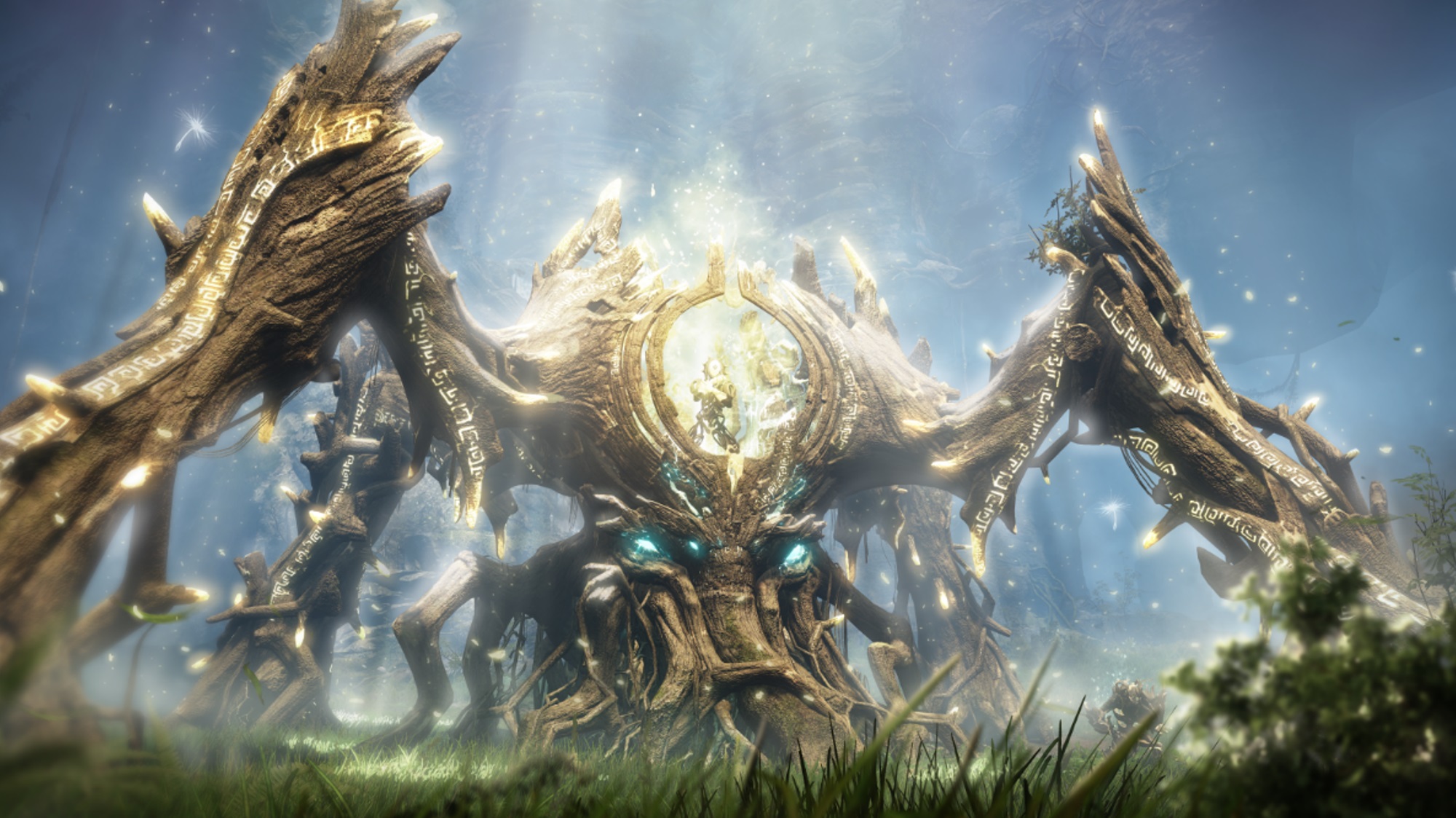 You can get a sealed weapon box by helping to defeat the world boss Offin.

We have plenty of other updates in-store, so stay tuned!

View list
Comments 48
MiaKhalifa
Lv. 50
thanks gm :)
Haoii
Lv. 58
add more server plesae
ChoaYa
Lv. 62
Slow down a bit please T_T
WrongWine
Lv. 57
WOOOOWW SO FAST !! even sonic lose with this update
Hotarubi
Thanks pearl abyss, i can finally play mystic :D
RandomGuy
HUGE SURPRISE! Thought we'd have to wait till Jan' 19 for DK to come out. Thanks for getting these classes out.
Azria
Lv. 56
Finally another elf, Dark knight. Hope you can add the heled outfit as well.. = )
Fallenn
Lv. 59
Nerf the magic DP on Striker and Mystic when?
Primish
Lv. 59
3 new clases? Neat, any plans to change loyalty weight limit to per character? cause that's about all that's stopping me from rerolling giving you more money.
Primish
Lv. 59
I double checked on my old NA account and they are all per character.... what the hells up with you guys? don't you want us to reroll?
Ritsunai
Lv. 56
The Awakening will be released together? Or later date?
Ritsunai
Lv. 56
I think they're trying to rush the patches up to close to what NA is having or at least what TW server is having. Cuz SEA server is still kinda behind in terms of patches..

Juraika
Lv. 57
Free Outfit Or Pet Please <3
Ziahra
Lv. 59
take my money! honestly, the only bad things going for this game is the enhancement system and gear scaling. otherwise, this game is golden - 4/5*.
SiegStorm
Lv. 58
I just spent a lot of cash invested in Wiz and you are releasing my dream class XD take my money and please have awakening at the same time
DesertStorm
Lv. 57
are All of these in 1 day?
Pohkun
Lv. 60
Finally, we get to be up-to-date and no longer the Ancient Version we've been.
I hope we get to have the Tailoring Coupon too. I would love to turn some of those craftable outfits into costumes.
Reisha
Lv. 58
These updates are freaking fast
Dantalion
Lv. 56
I don't get, how do you pre-reg? Also, are we getting 3 char slot expansion tickets per class like the past few class updates? Cos I'm capped on alts, so might need to delete them to make space...
Alkaia
Lv. 62
slow down dude
way too fast
Inuhara
Lv. 57
Grateful that there will be team based feature like Altar of Training
Azagthoth
Lv. 57
Hedgehog pet?
Alizze
Lv. 60
WOW GREAT UPDATE.
Please all support The MMORPG Black Desert all. Buy buy buy pearl
Hawx
Lv. 57
Whoaa cant wait ^_^
Sarkova
Lv. 60
yes, add more server 5 more or 10
Saisho
Lv. 49
How about horse racing servers?
Sanzo
Lv. 61
We need more server not more class and raid boss cause this lagh like piece of shit we can't do anything, last question why not put much server like NA and other region?
AsterRenge
Lv. 61
Wow! Thanks so much GMs.
AraneaHighWindx
Lv. 61
Please let there be 3 character slot coupons in loyalties shop rather than 1 after the update T_T
MikoHecate
Lv. 55
We need more servers plsi hate getting pked or having to farm at night because all the camps r taken and people keep stealing from each other and in the end everyone suffers and game feels shit toplay
XelineVegabound
Lv. 57
can u guys add more server? pls
Ninjas
Lv. 62
add more server please! perhaps 5 or 6 new server
The post was deleted.
Iamshinobido
Lv. 58
Add more servers, that would be good & let Field Bosses spawn on all servers please & thank you..
Iamshinobido
Lv. 58
The updates are fine would like to be faster ..}}}}}
Citrouellie
Lv. 60
add 10 more servers plox ty, other than that, yall doing an amazing job <3
Cancel Register
Cancel Register
1
View list