In the early stages of the war in Balenos, Ares was able to swiftly destroy MyFreeCams' Fort, able to wipe out the defenders and make quick work of their fort.

An intense fight took place between BlackOrder and ModelingAgency. The two guilds took turns in pushing each other in the field. After a long battle, BlackOrder was able to take control and destroy ModelingAgency's fort. 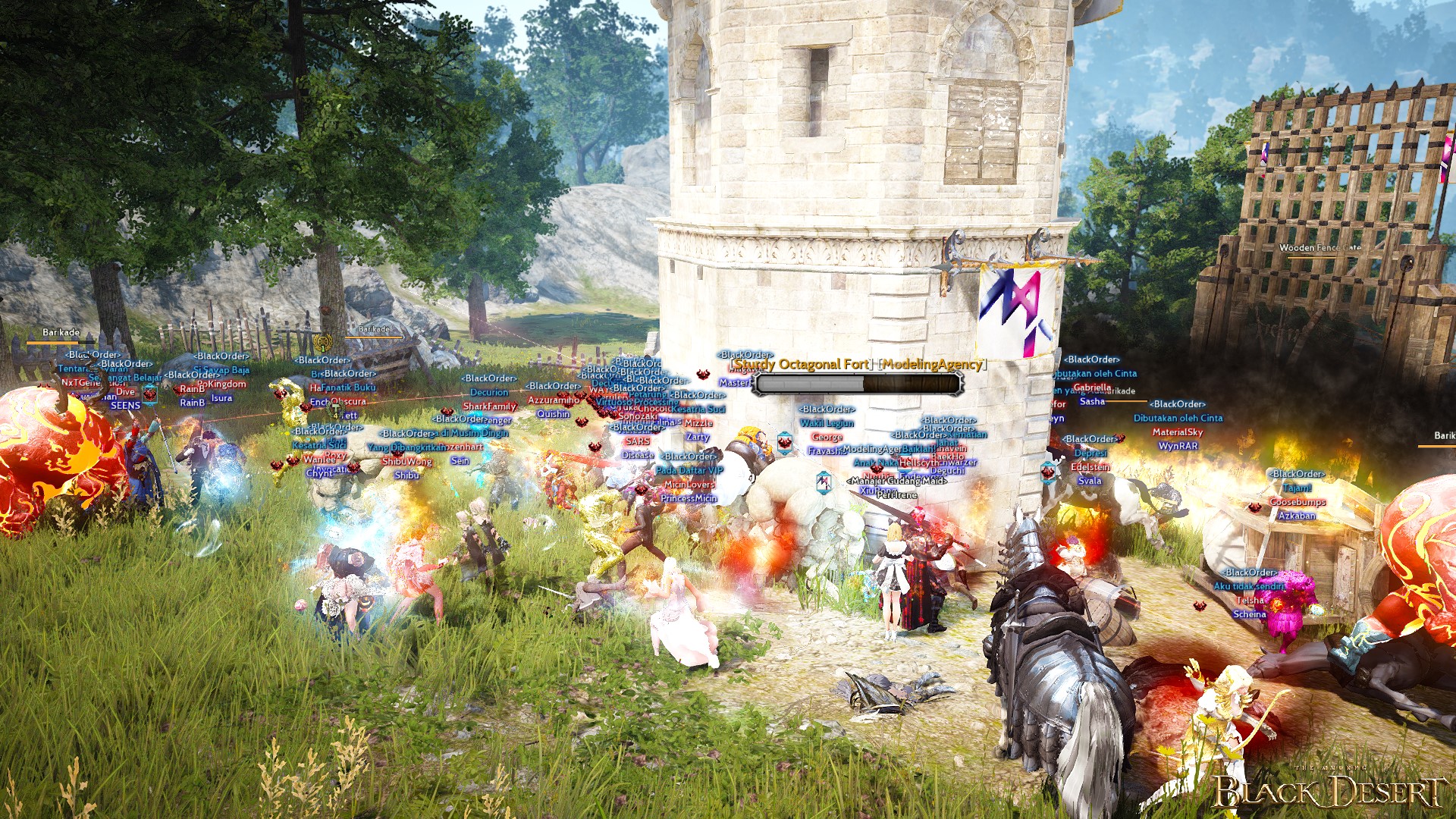 Ares was able to find their next target, Conquistador. The defenders put up a solid defense but was ultimately overwhelmed by the attacking Ares forces and had destroyed the fort. 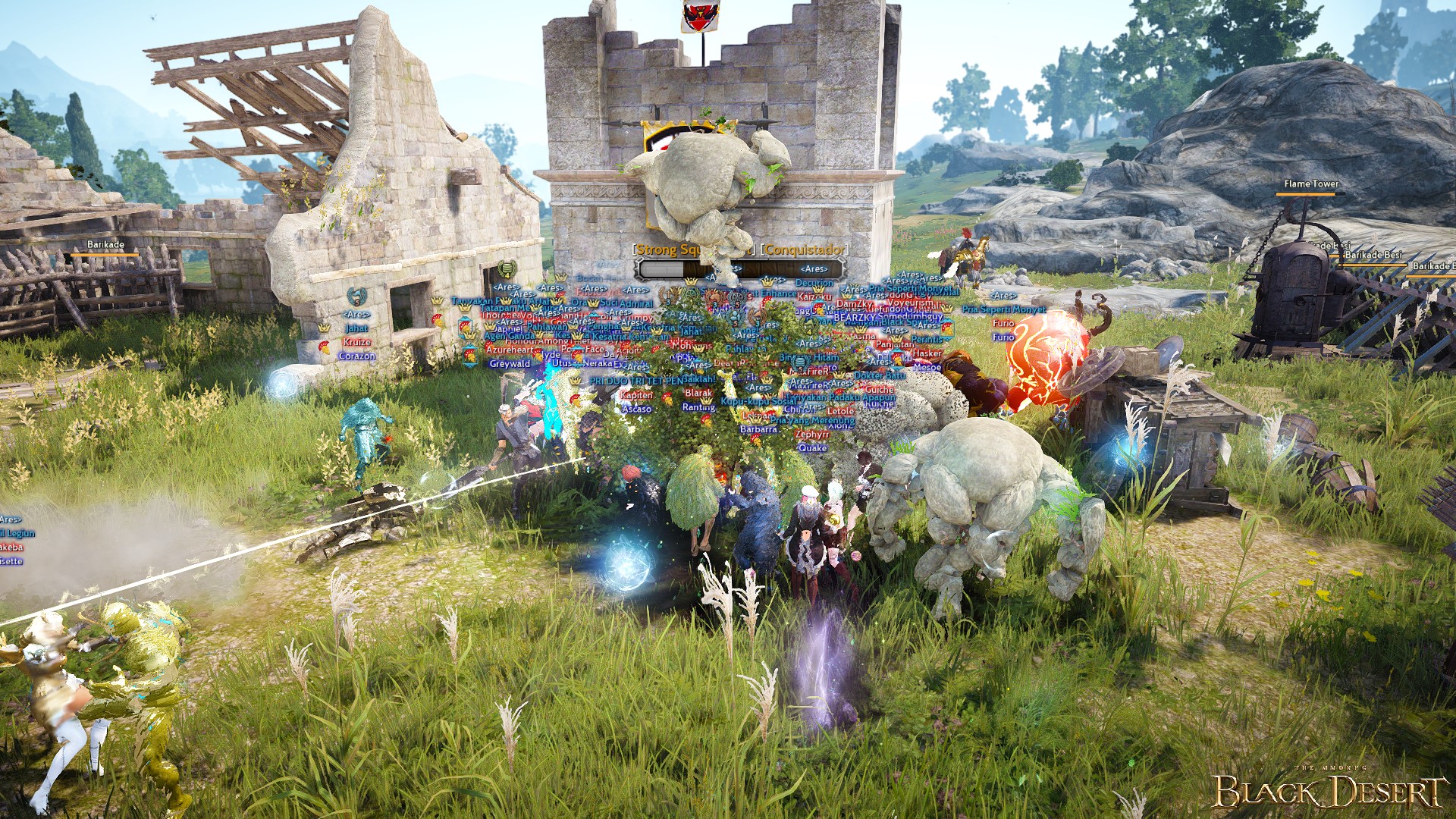 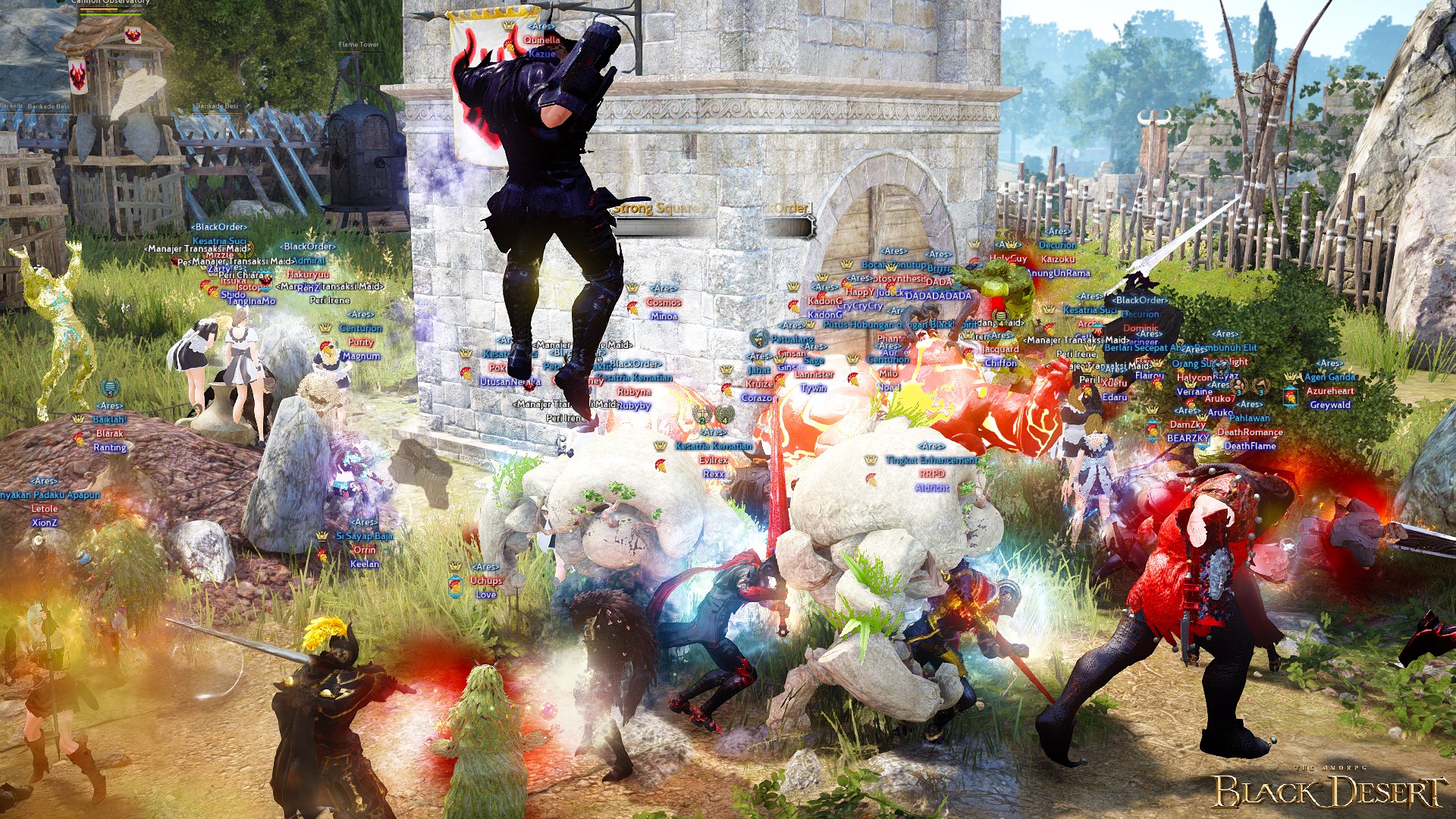 In the end, Ares was able to defend their seat in Balenos.

The Calpheon battlefront was filled once again with a stacked roster of guilds.

KillOnSight launched a lightning fast strike at UNITY clearing out their forces and destroying their fort. Instinct staged an attack against Empire's gate with the defenders circling around their barricades to flank Instinct and repel them. Toxic and KillOnSight met in open battle. After decimating Toxic, KillOnSight fell on an undefended IECA fort and caused more damaged before the defenders could regroup. Intent on seeking vengeance, IECA gave pursuit only to be overwhelmed by KillOnSight who renewed their attack on the fort, causing its destruction. 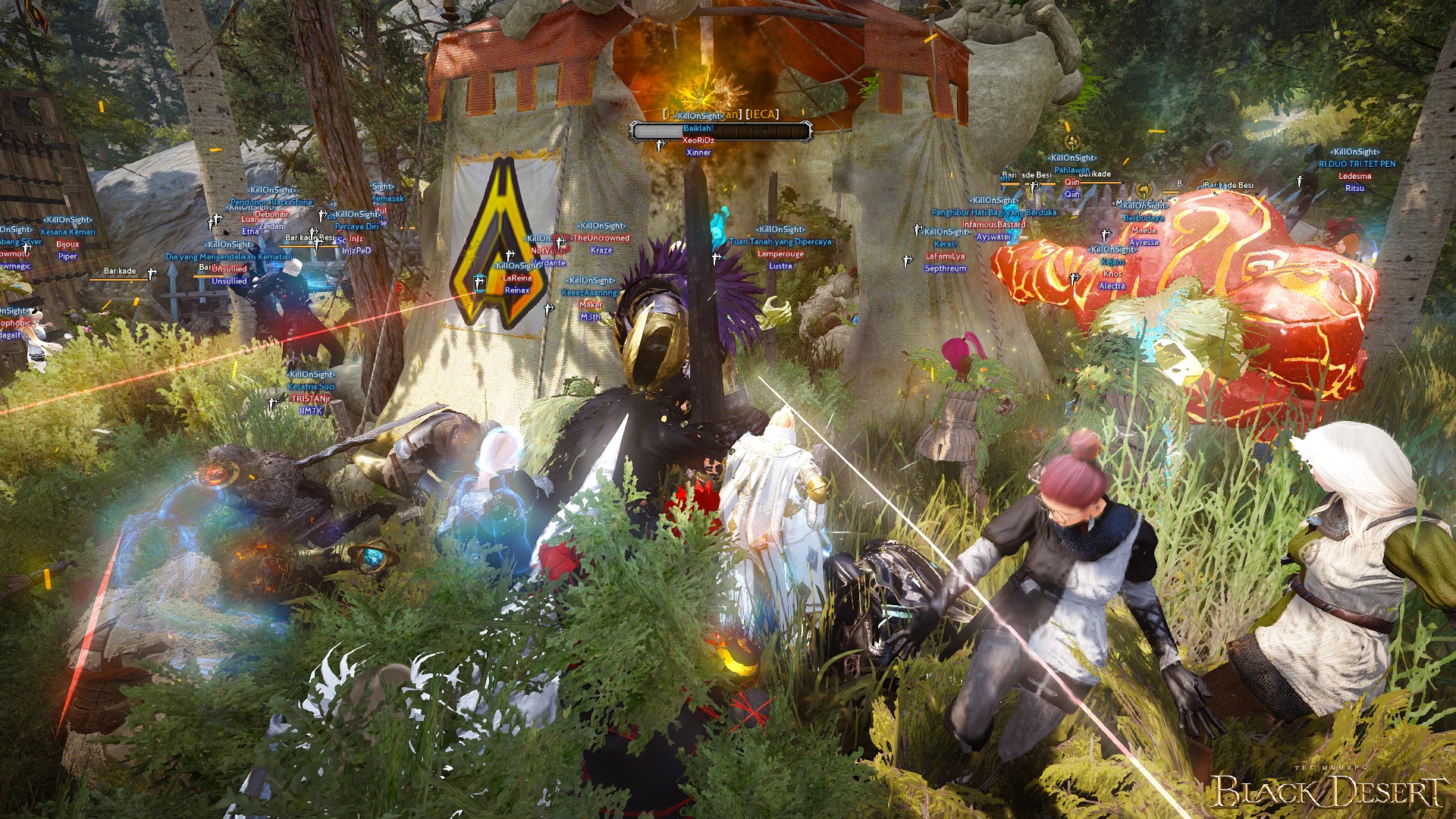 Empire and Exile engaged in a running battle around the Empire base's defenses, unknown to them ExcelleonPH and Instinct were massing at opposite sides of Empire's territory. As Exile fled and Empire gave chase, Instinct took the opportunity to circle around and engage Empire's few defenders. At the same time ExcelleonPH launched their attack and ended up fighting against Instinct's force. Instinct fell back to regroup with ExcelleonPH hot on their heels. As Empire returned to their base, Exile once more staged an attack to be surprised from behind by Predator. Exile fled for their lives and Predator pursued en masse. Meanwhile, KillOnSight destroyed Toxic's fort.

Still in the back, Empire endured constant assault from Instinct. A small force from KillOnSight were also able to cause havoc briefly before retreating and allowing Instinct to attack and break Empire's defenses. Blasting a hole through the barricades and hurling the gate aside, Instinct forced their way in and steamrolled over Empire's defenders before turning their attention to the fort. 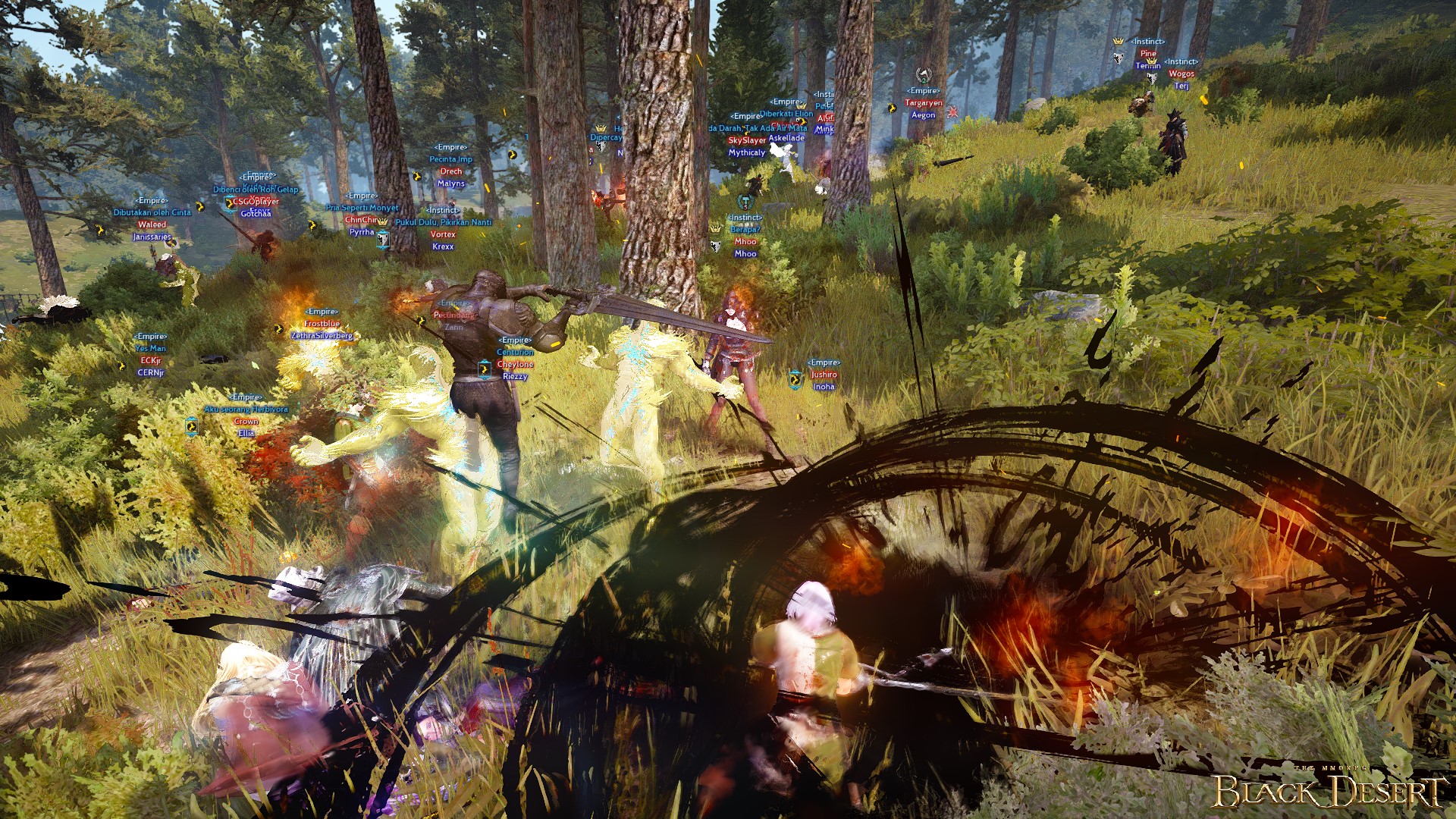 At the same time, KillOnSight main force brought down Toxic's fort. Having decimated two guilds, KillOnSight had their sights set next on Empire. With their way paved smooth by Instinct's efforts, KillOnSight's path was wide open. Sensing the end, Empire's defenders fought desperately for a reprieve and managed to push their attackers back. But KillOnSight would not be denied and pressed harder until they shattered Empire's fort. So ended Empire's heroic attempt to stay in the war. Predator surrendered soon before Instinct's might. 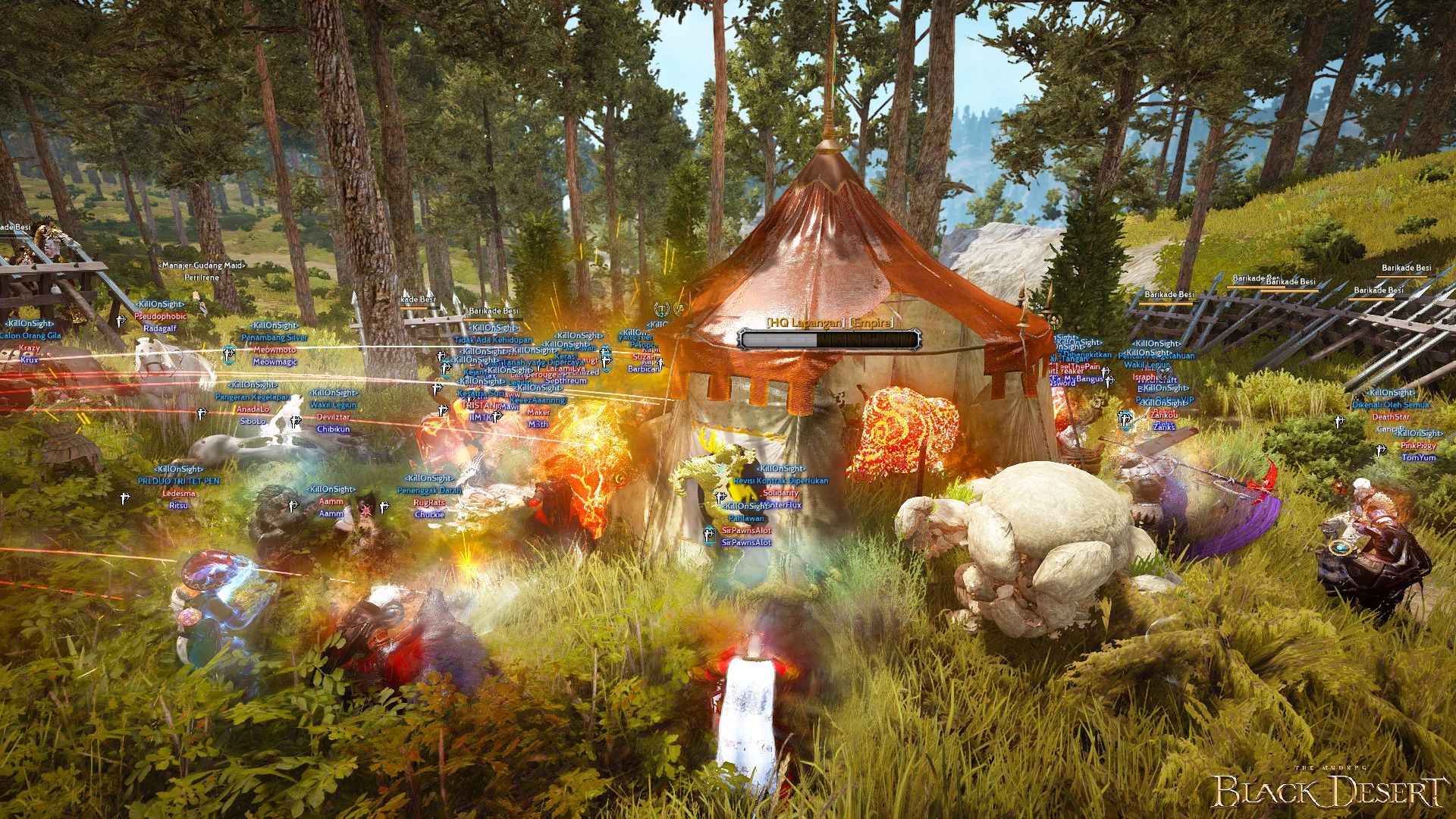 Exile was next on KillOnSight's list. Refusing to yield, Exile resisted and forced out KillOnSight from their territory. 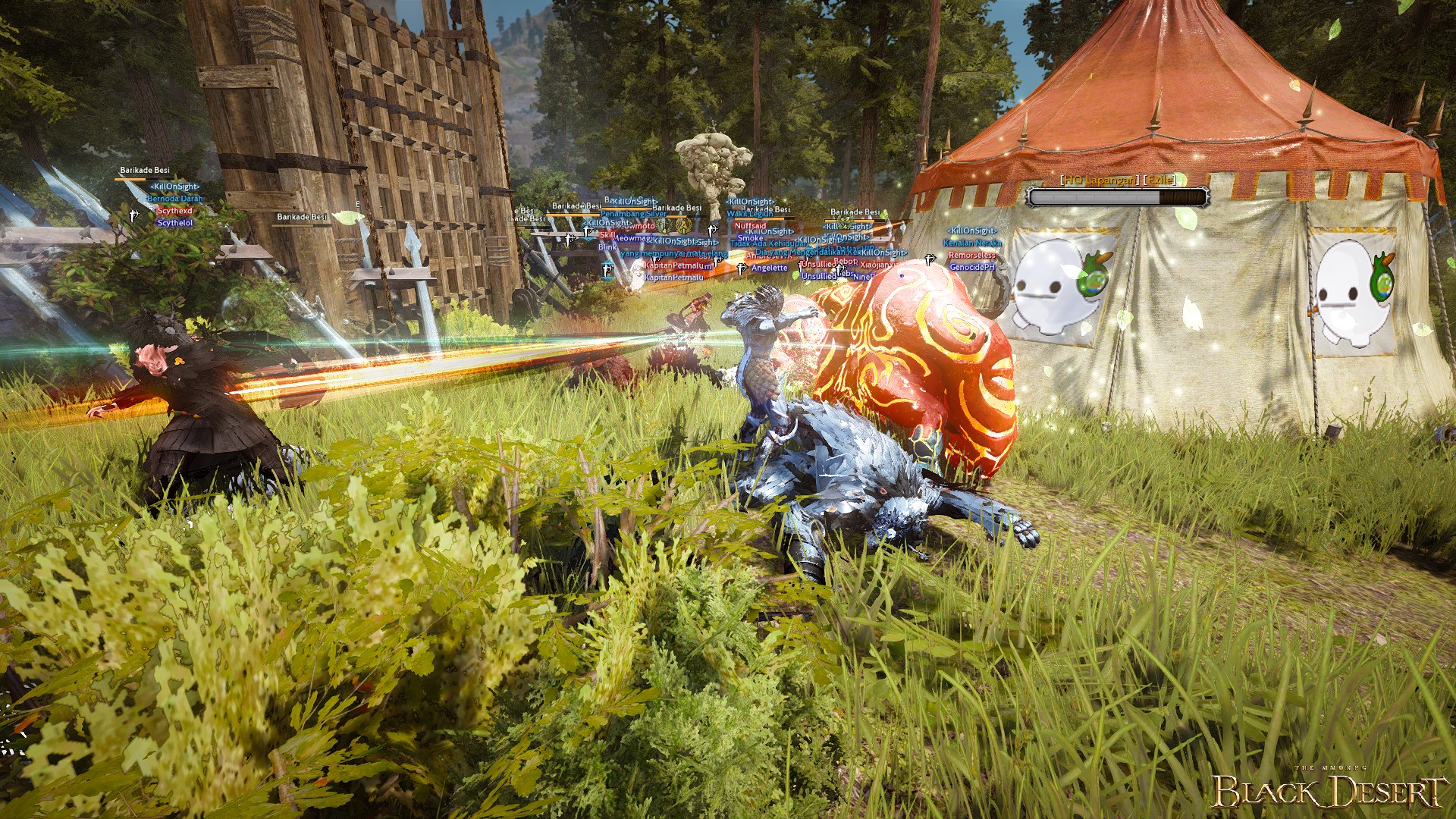 ExcelleonPH gave out against Instinct's attack and exited the war. KillOnSight regrouped and attack Exile's fort once more. Faced with Exile's stiff resistance and a surprise attack to the rear by Instinct, KillOnSight fell back once more. Last to fall to KillOnSight's rampage was Instinct. With the gates flung open and little resistance against attackers, KillOnSight claimed overall victory in Calpheon. 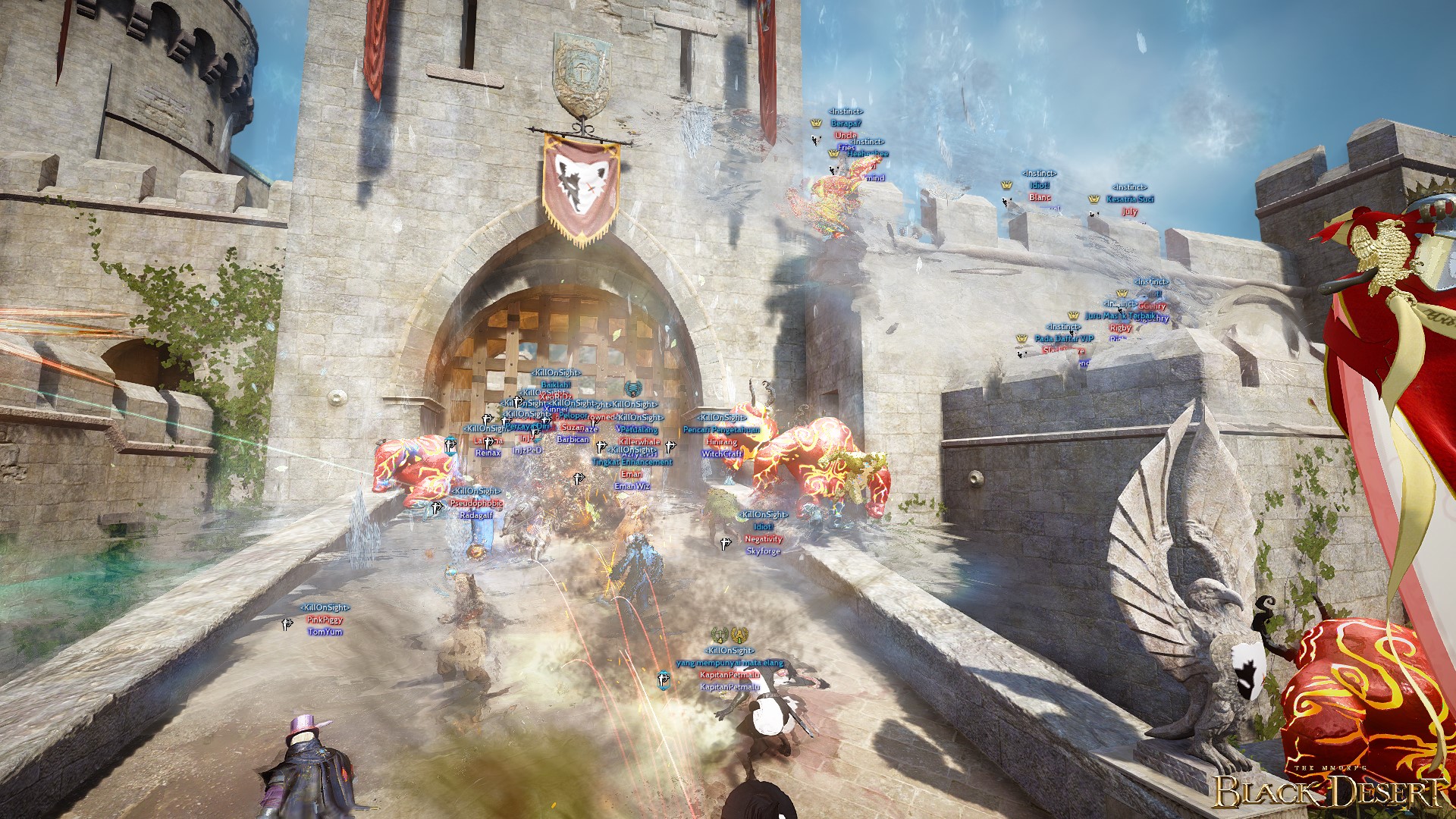 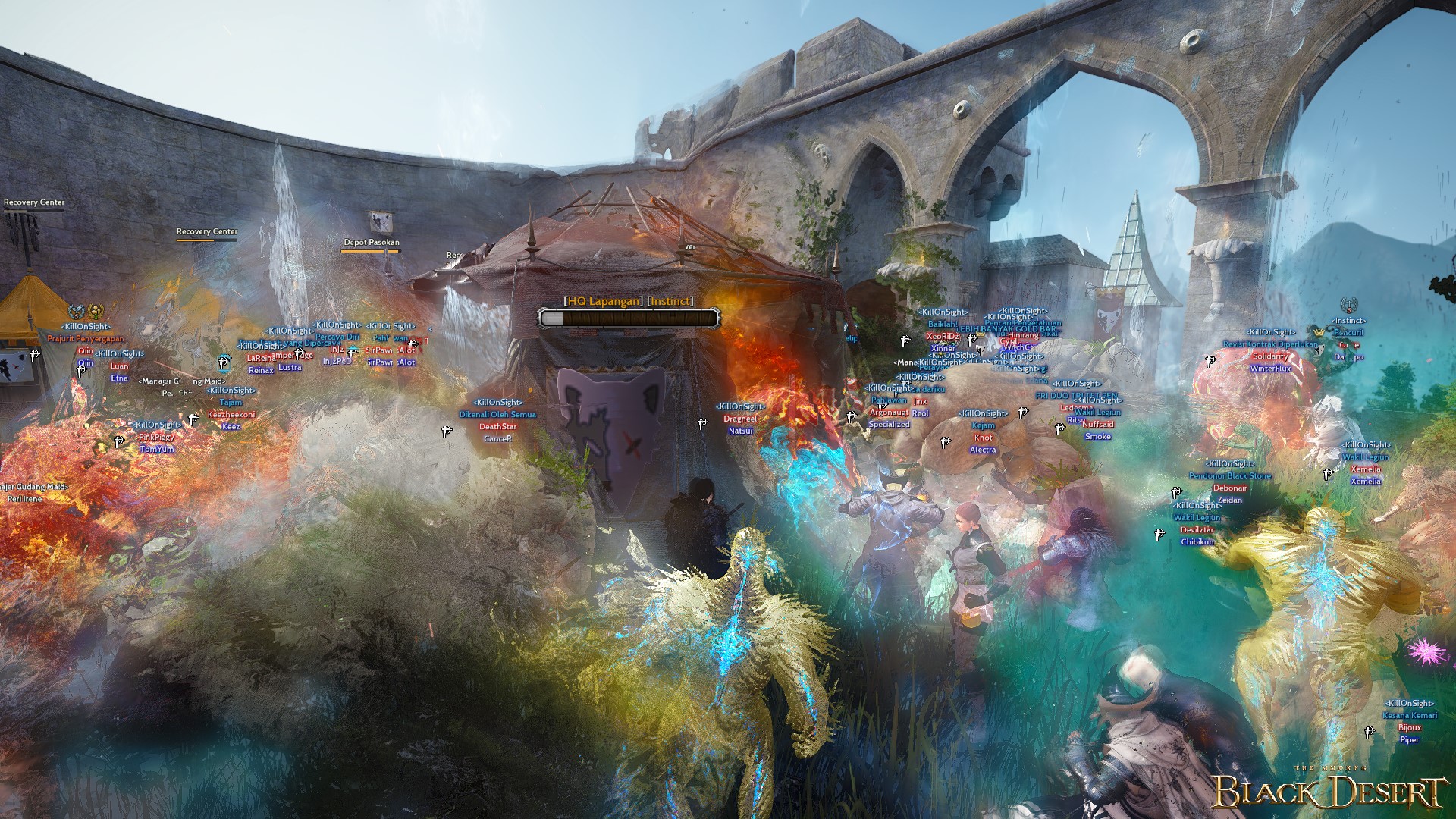 The battle for Serendia started out with Legionnaire defeating and Nephilim's Fort within a few minutes. The forces of Legionnaire then went straight to their next target in Garuda. 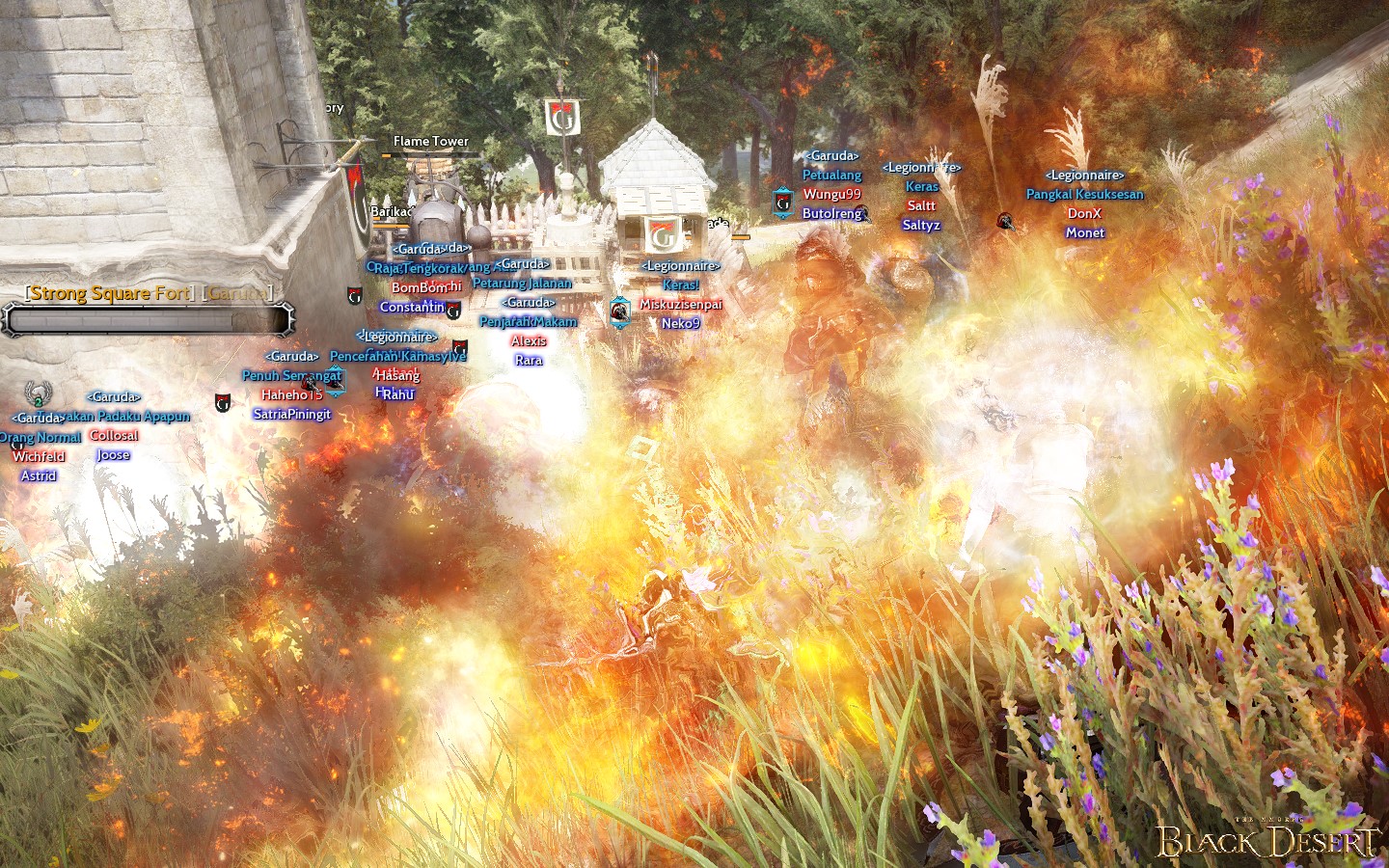 Concordium fought their way onto Henosis' fort clearing out their enemies forces and destroying the fort under a few minutes.

Legionnaire and Garuda forces tested each other by having a battle royale just outside the Garuda's fort. After a Legionnaire was able to wipe Garuda's forces, they quickly launched an attack towards the enemy fort and destroying it. 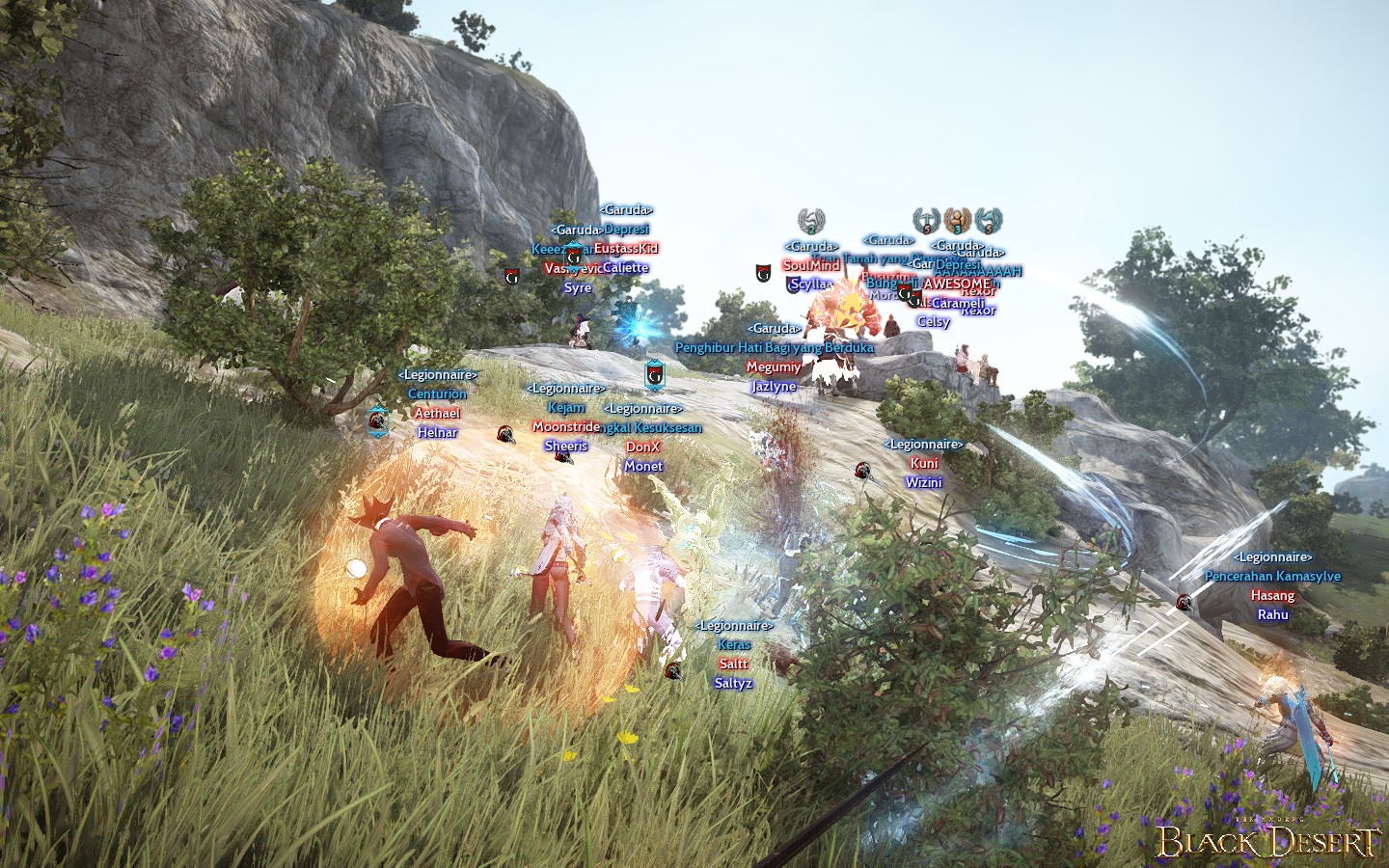 Legionnaire then made quick work of Concordium and Blacklist's fort by running a blitzkrieg type attack on both forts. 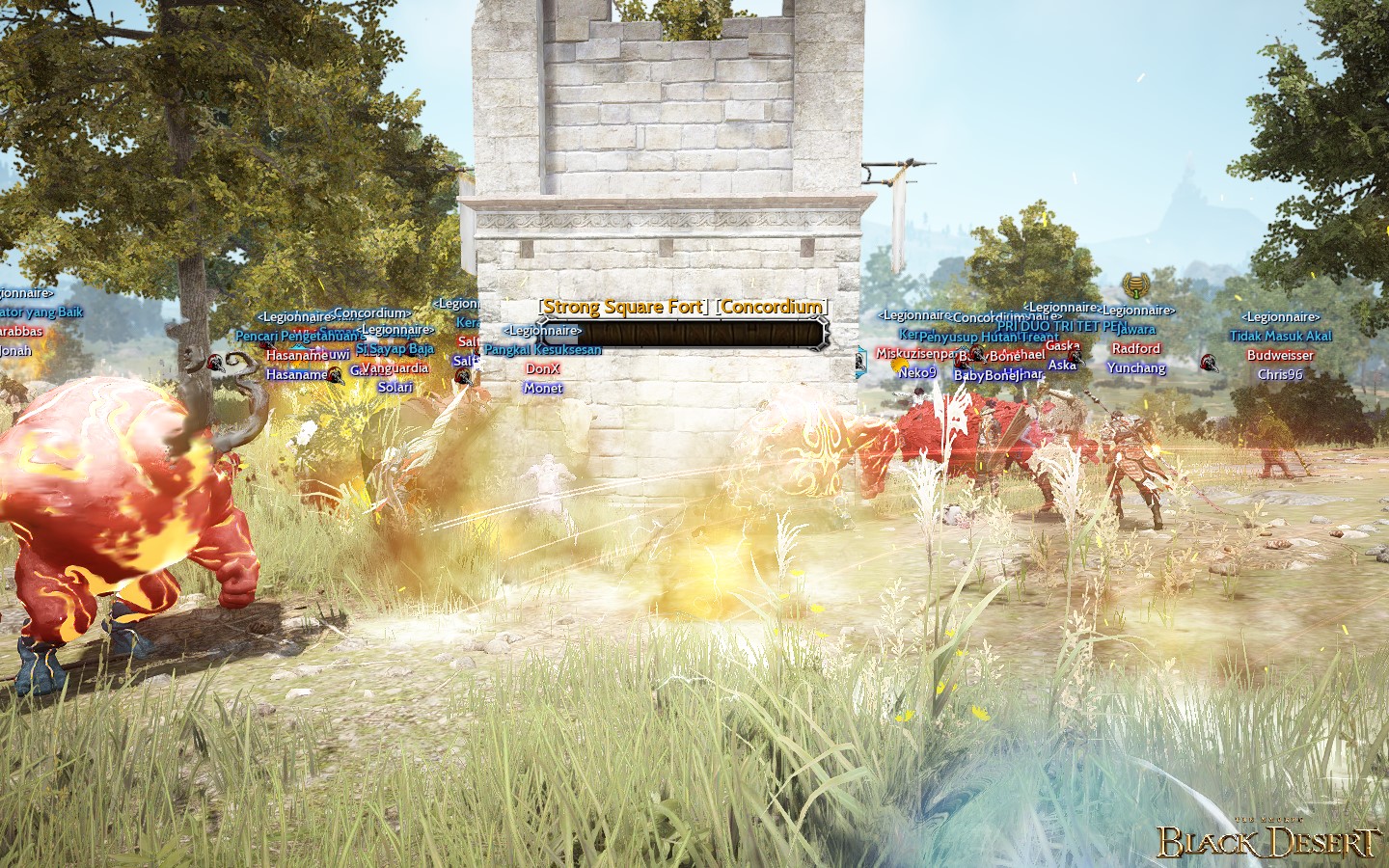 The battle for Mediah's territories was quick as the defending guild took out all enemy guilds.

Nightbloods was the first guild that was taken out by the defending Exalted forces with MurderKing getting the same treatment as Exalted pushed on.

MaximuM, Vsky, Avalon and Altair met the same quick fate as Exalted rushed through each of their forts. Wiping out any opposing force they meet in the field and destroying the forts in one fell swoop.

GAMBLER and Chaos did not fare as well with the attacks made by Exalted. Their forts were unguarded and were taken out quickly. 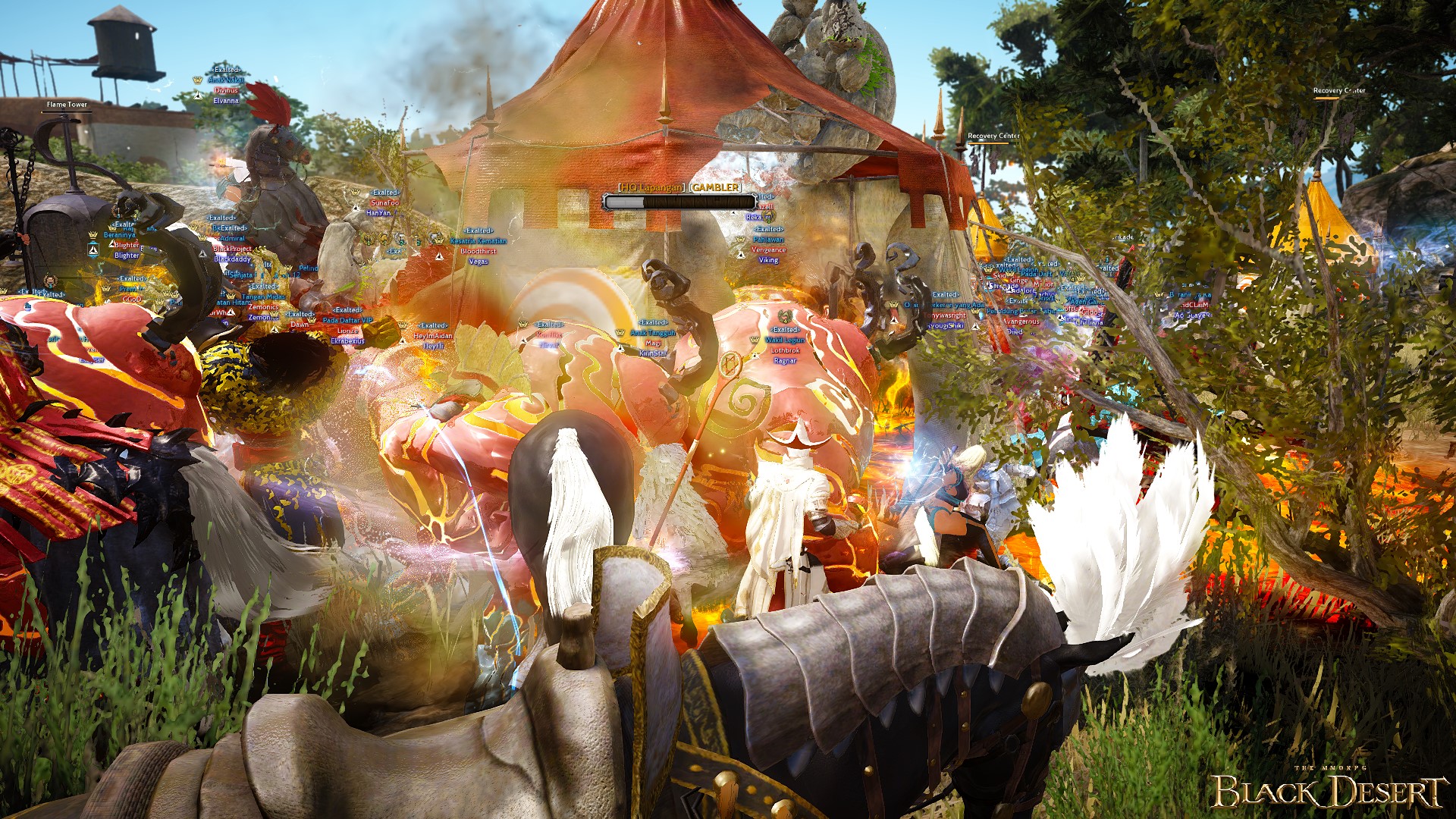 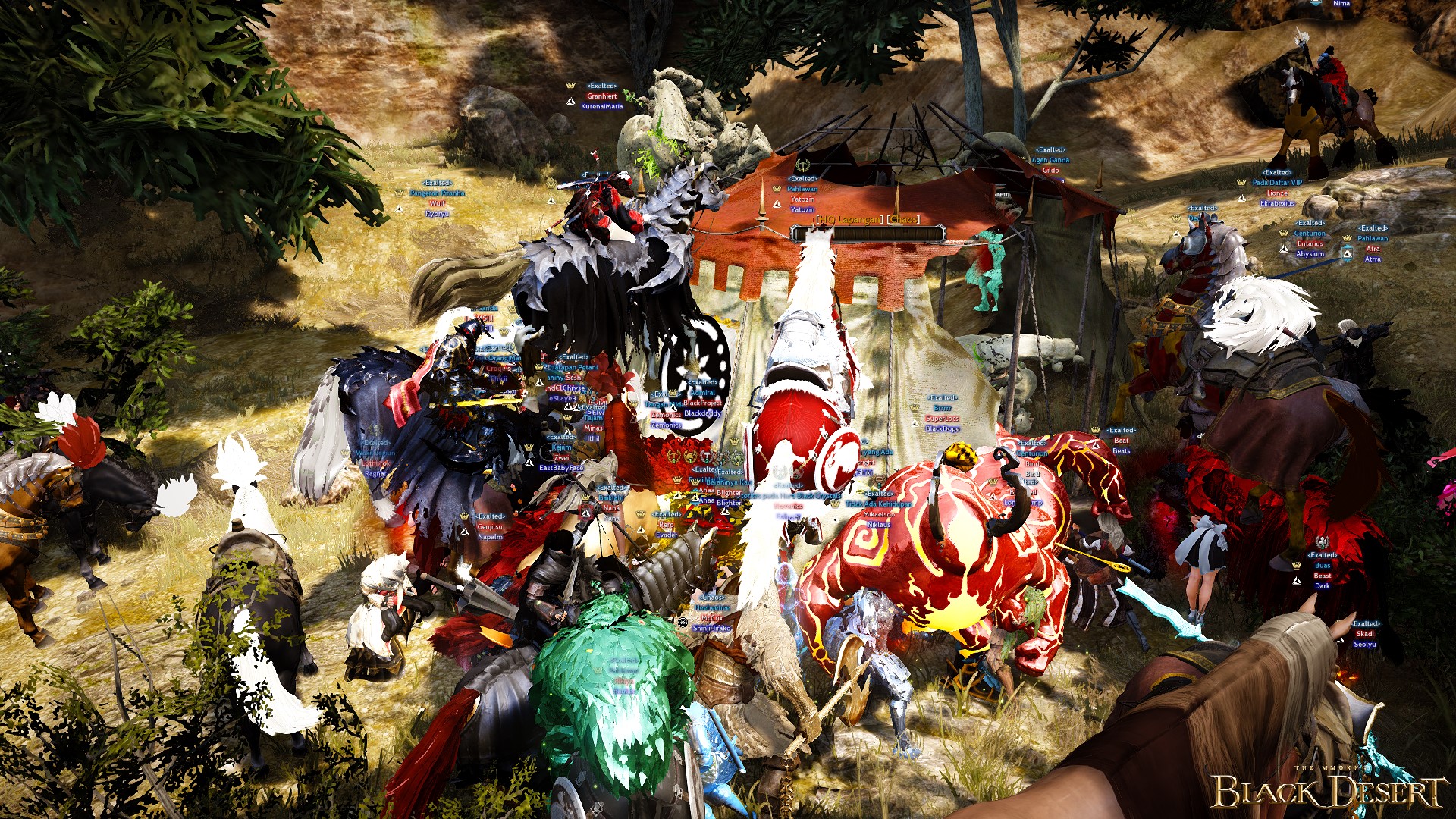 NieR was the last to make a stand in the field of battle but Exalted was not to be denied their seat in defending for Mediah. 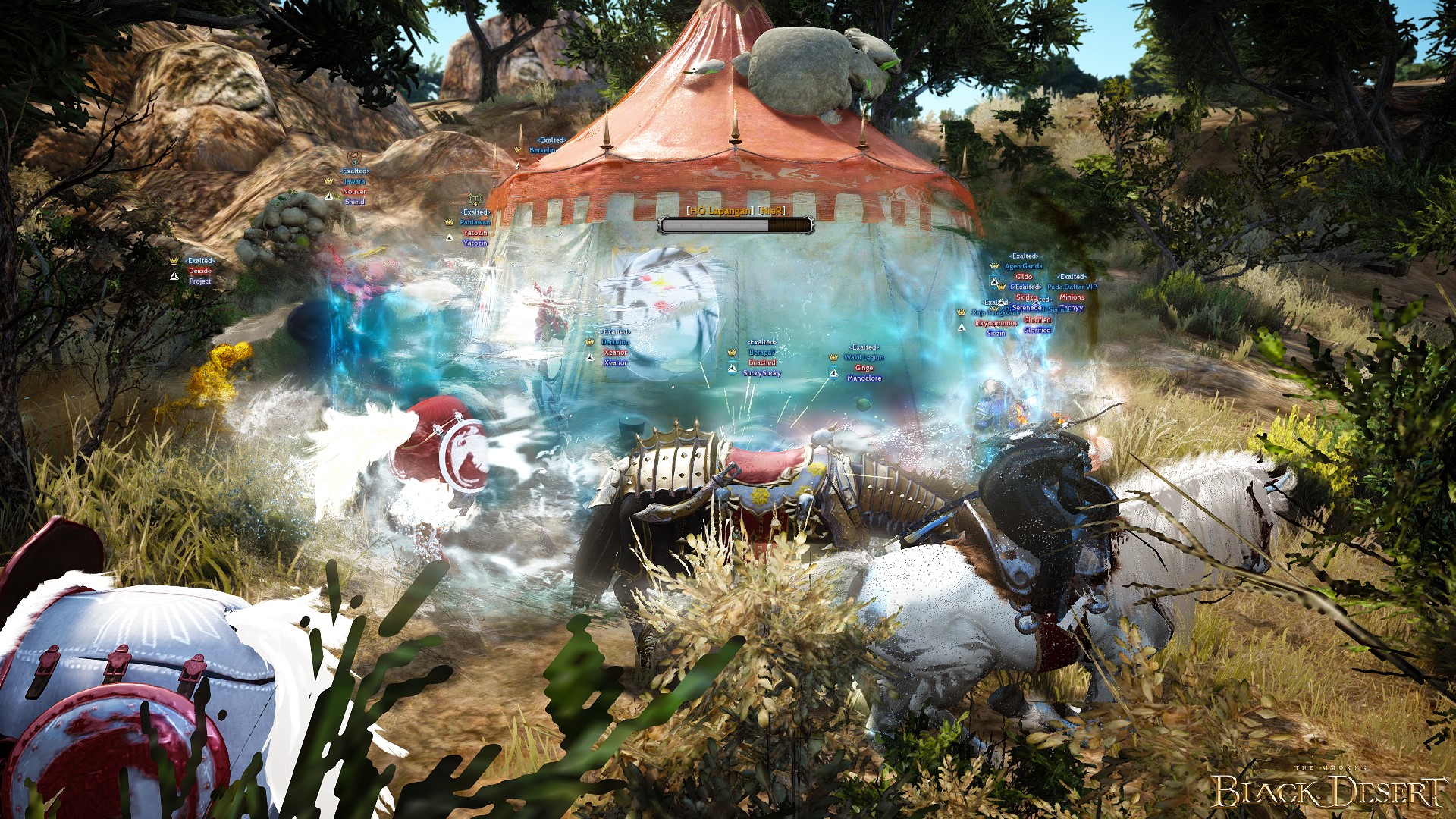 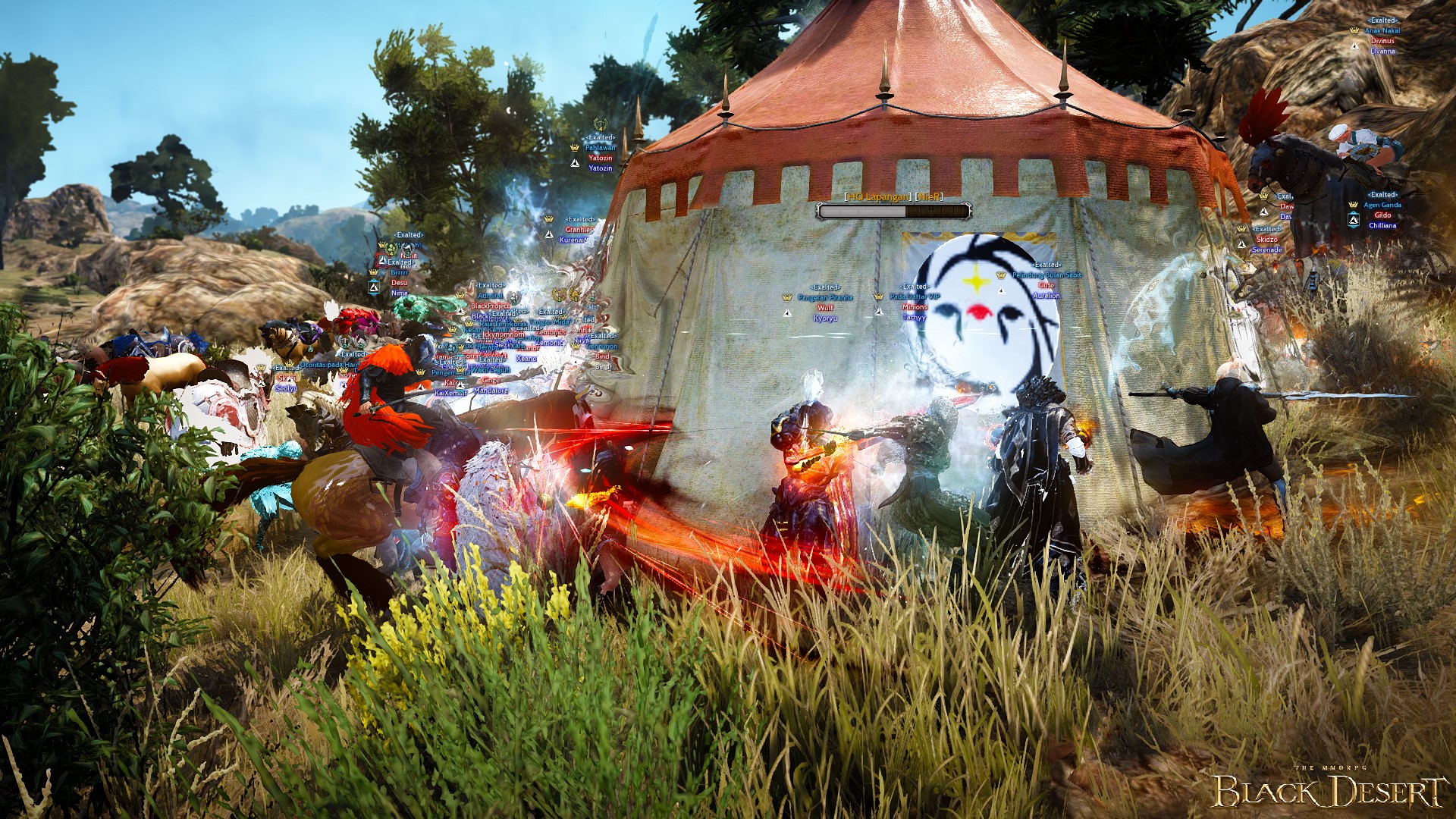 Thank you and see you next week!

View list
Comments 1
Azariel
Lv. 61
Might as well take out the mediah siege on your videos, its just been taking fort without resistance for the past month haha
Cancel Register
Cancel Register
1
View list