※ For the details, please refer to the contents below. 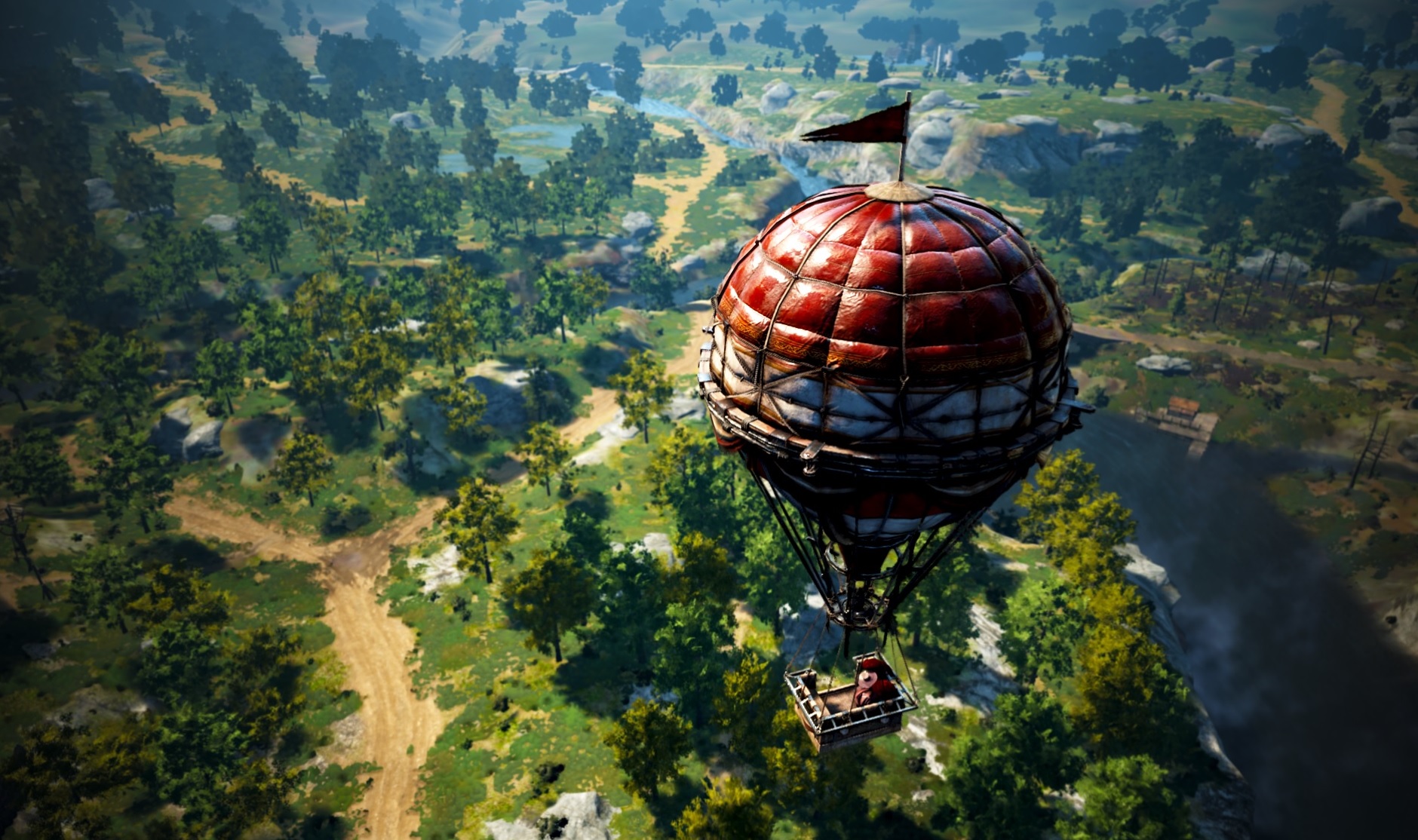 - The final 4th hit of Ultimate Crush has been changed from a wide attack to an attack which focuses on a target in front of you.

- The location has been changed so that it can attack where the Striker character is attacking.

- However, your maximum skill points will still remain the same and for those who reset skills since June 5th will not receive the 8 points.

- Srulk’s Humble Fishing Boat has 1 available inventory and its durability is 20,000 which is lower than regular boat. 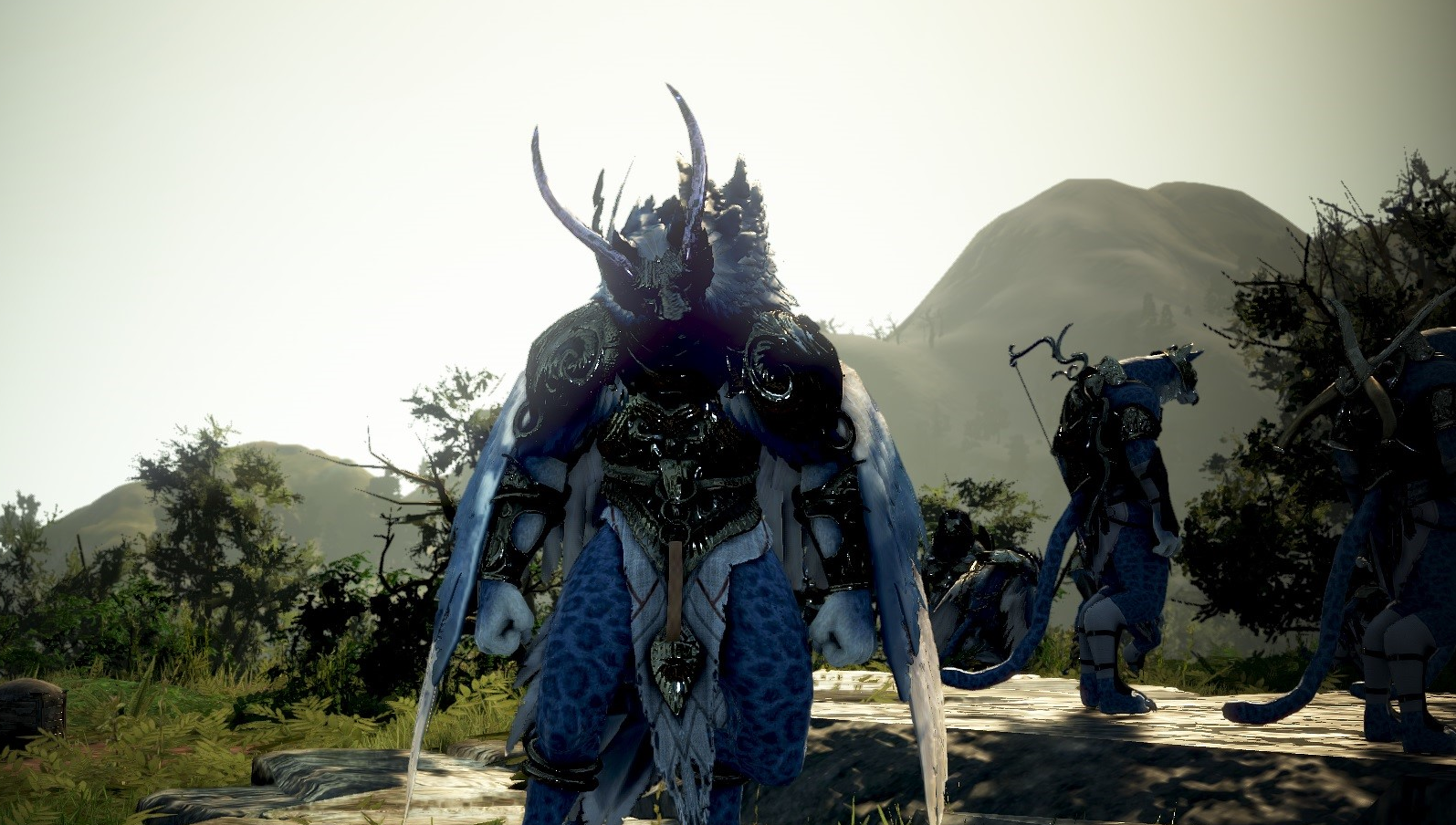 - The Fadus Warrior Chief is much stronger than the other Fadus monsters.

- Once you begin to fight the Fadus Warrior Chief, you must watch out for nearby Fadus which continue to join in on the battle.

* Dew of Tranquil will be available in Polly's Forest after the future update.

- Talk to the NPC of the Cron Castle Altar again.

- Use the ladder to go back up.

- You can exchange three Asula's Weakened Magic accessories for an Asula's Crimson Eye accessory via Herbin.

- You can obtain Dew of Tranquil Forest from Fadus Habitat at a certain chance.

- You can sell each Dew of Tranquil Forest at 100,000 silvers to NPC vendor and it can be exchanged to 1 Asula's Weakened Magic accessory.

- Beginners can continue to obtain various helpful supplies through quests or events.

- Nella Encarotia will appear again once you complete "The Qualities of a God" quest.

- The First Island of Memories

- Island of the Tragic Legend

- Secret of the Rare Insect

- Curse of the Ancient Civilization?

- The Sea was Rough

- A Marine in Disguise

- How did a Villger from Florin?

- Once you complete all of the series quests, you will obtain knowledge about Seas of Peyon, Seas of Epheria, Ahrmo Sea and Node Manager of Calpheon Sea and Epheria Sea. All these knowledge together, your energy will increase by 10. (Adventurers that already obtained the knowledge under the category may not obtain additional energy)

- You can obtain the quest from Black Spirit with a character that completed [Boss] Witch-Huinting or Looking for Adventurers quest.

- You can read the quest guide under the Suggested tab in Quests (O) and can complete once per family.

- Sea of Marines and Pirates

- The Sea of Hidden Treasures

- The Sea of the Ancient Civilization

* You can select one of the quests above, and receive one of the following Bookshelf as your reward upon the quest completion with a reward title ‘The One to Bind Ties with Falasi’.

- You can obtain this quest by interacting NPC Philaberto Falasi with a character that obtained the title of ‘The One to Bind Ties with Falasi’.

- Quest you can receive may differ depending on the story you tell Falasi and other quests can be accepted after you complete the ongoing quest.

* Family that told the story of ‘Sea of Marines and Pirates’ can obtain the following quests.

- Across the Moonlit Sea

- Walk to the Grave

* Family that told the story of 'The Sea of Hidden Treasures' can obtain the following quests.

- Easier Than It Looks

- The Cave Reeking of Foul Stench

- The Man with Black Hands

- The Truth Behind the Treasure

* Family that told the story of 'The Sea of the Ancient Civilization' can obtain the following quests.

- An Old Letter for Someone

- Swayed by the Curse of the Ancient Civilization

- Silence of the Spirit

- The One Who Wrote the Letter

- Those Gripped in Fear

- Now: Consuming Energy by interacting with the Grape Crate next to the grape tree storage.

- Please install the item inside a fence or residence.

- Who can retrieve the item from the guild storage.

- The item will be erased if you leave a Guild.

● Fixed the issue where the recognition of higher grade gears often incorrect.