Nux appeared in the world of Black Desert!

Defeat Nux to take one step

Give me some of that Specter’s Energy!

① During the event period, “NPC Lost Nux” will appear all around the world of Black Desert.

- The message “You begin to hear the thundering sound of banging hammers nearby” will appear to all adventurers nearby when NPC Lost Nux appears, - Steel Nux can be only defeated by the adventurer who summoned it. PvP is restricted while fighting Steel Nux.
- Valencia excluded. Nux will not appear Valencia. 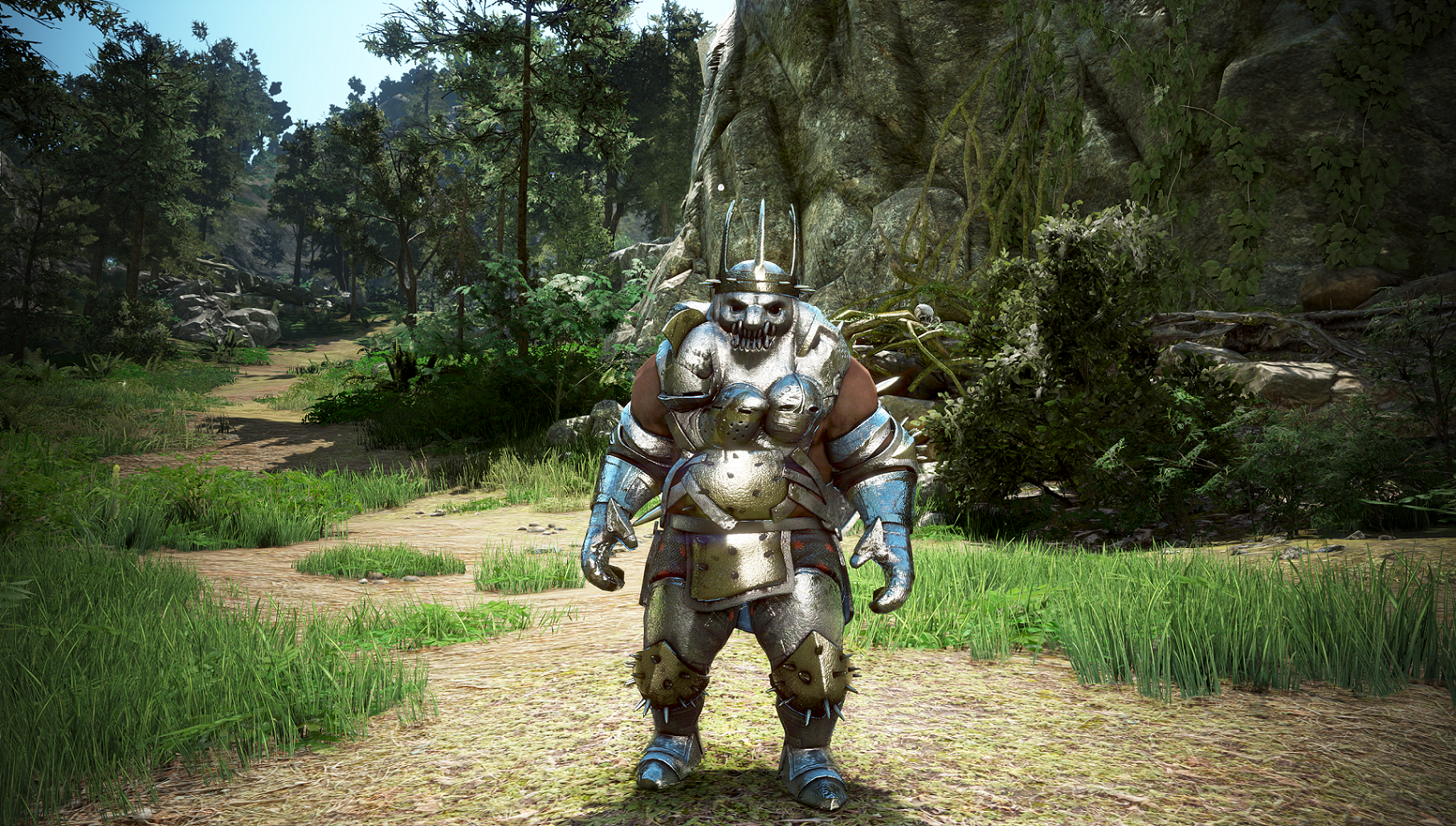 ▲ An image of Lost Nux

② Interact with NPC Lost Nux to spend your energy to summon “Steel Nux” as a monster. Nux’s difficulty level will depend on how much energy you spent summoning it.

* You cannot summon Steel Nux if you’re in a party.

* Steel Nux can be only summoned by characters of Lv. 10 and above.

* Steel Nux can be only defeated by adventurers who has summoned it. PvP is restricted while fighting Steel Nux.

* Steel Nux will disappear if it isn’t defeated within 10 minutes.

* Once Steel Nux is summoned and still present, you cannot summon another Steel Nux even if you spend additional energy through NPC Lost Nux.

③ Defeated “Steel Nux” will randomly drop the items below.

* This quest can be only accepted by characters of Lv. 20 and above.

* This quest can be only accepted once per family during the event period.

- Any losses that might occur from this event will not be compensated nor recovered as it was designed as part of the event within the game.

- Pearl Abyss reserves the right to change or cancel the event depending on circumstances. If changes are made, they can be found on this event page.

- Participating in the event using inappropriate methods will result in a cancellation/retrieval of your reward and restriction from the game.

- If you have any questions about this event, please send a ticket through [Support].

- Content not listed on this page follows the [Black Desert Event Rules].