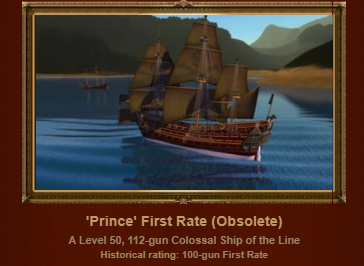 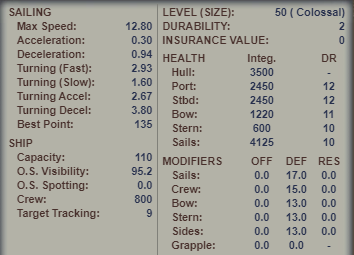 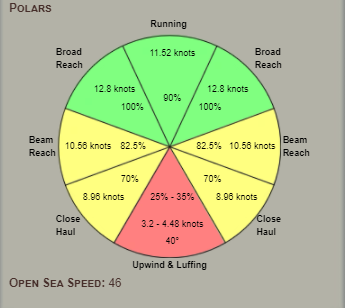 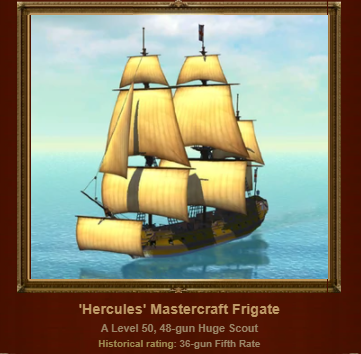 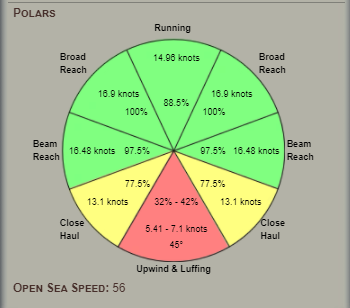 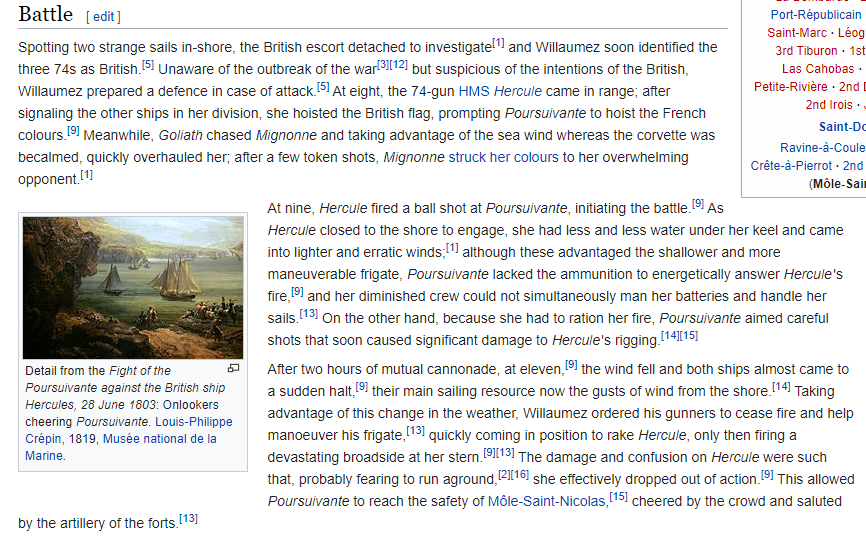 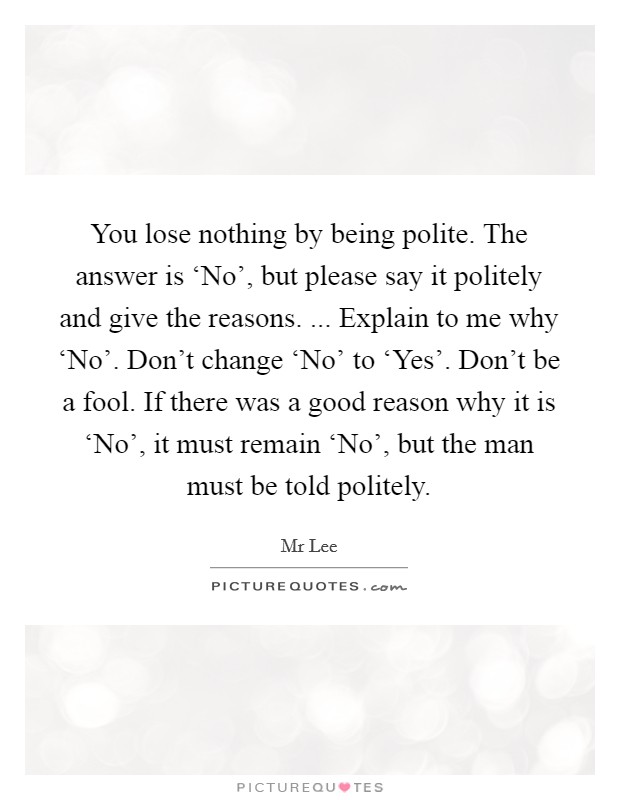 Share your feedback and suggestions to help us develop Black Desert.