La Orzeca is an awesome looking grindable in-game outfit, though it has differing cape lengths depending on the class. For my class, Nova (and i think a few other classes too i.e. maehwa), she has a short cape.

I understand that the choice was made to give nova a short cape due to potential clipping issues with her giant quoratum shield, but seeing as the players have the option to hide her shield, I think it would be much appreciated for many Nova and Maehwa players if we can have the option to choose whether we want the short or the long cape.

I've attached 2 images, one of my own and another from a reddit post by Jaycoon for his witch, wearing the same armor but having different cape lengths due to class. 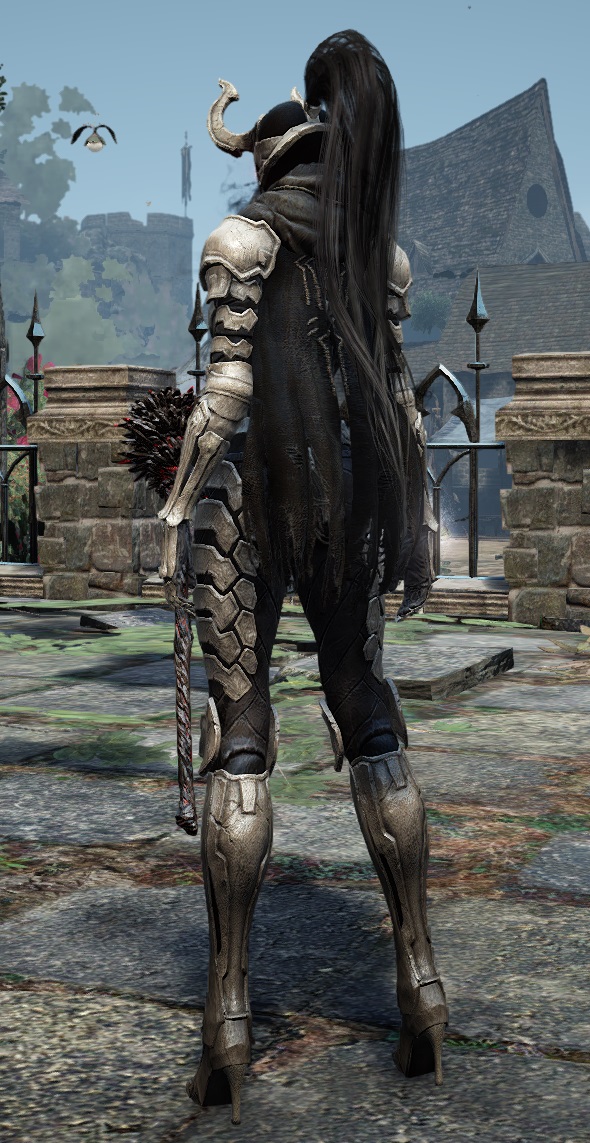 [Suggestion]
Perhaps an additional button similar to the hide sub-weapon icon can be added onto the inventory menu, allowing players to choose whether they want their capes long or short.

I believe that this will satisfy both players who have the outfit but have been disappointed by the shortened cape as well as players who are fine with the current short cape design. Additonally, I think in the future this feature could be expanded onto existing and yet to be released outfits so that players can choose which option they like best (i.e. shudad has short cape on nova/maehwa).