This is a small writeup on how players with special focus on newer players should maximize the use of the Jetina Pen Accessory. 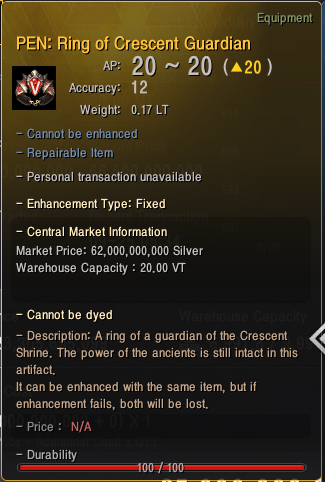 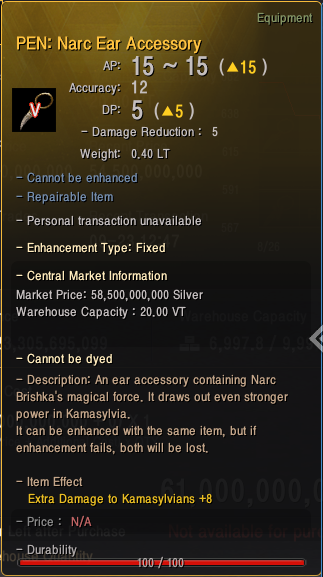 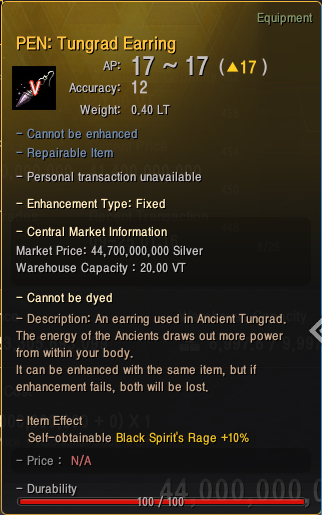 These are the 3 choices that you can pick from after completing the Jetina Questline.

So the easiest way to pick is based on "SILVER VALUE".

You can simply choose the most expensive one on the market and it would be the correct choice in most of the scenarios.

As of writing this guide 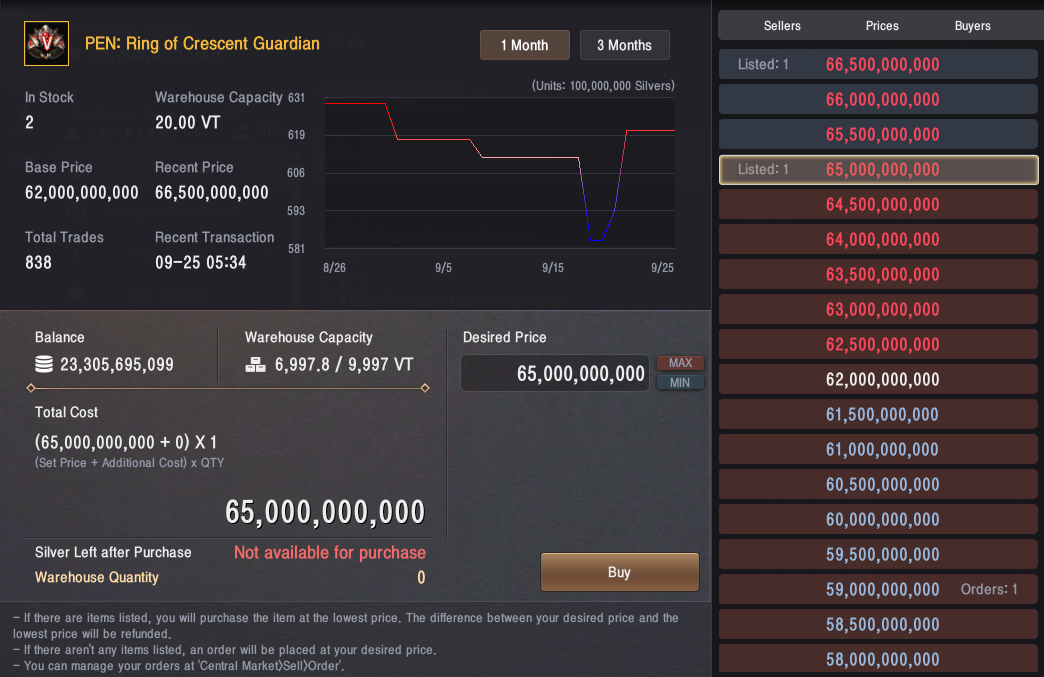 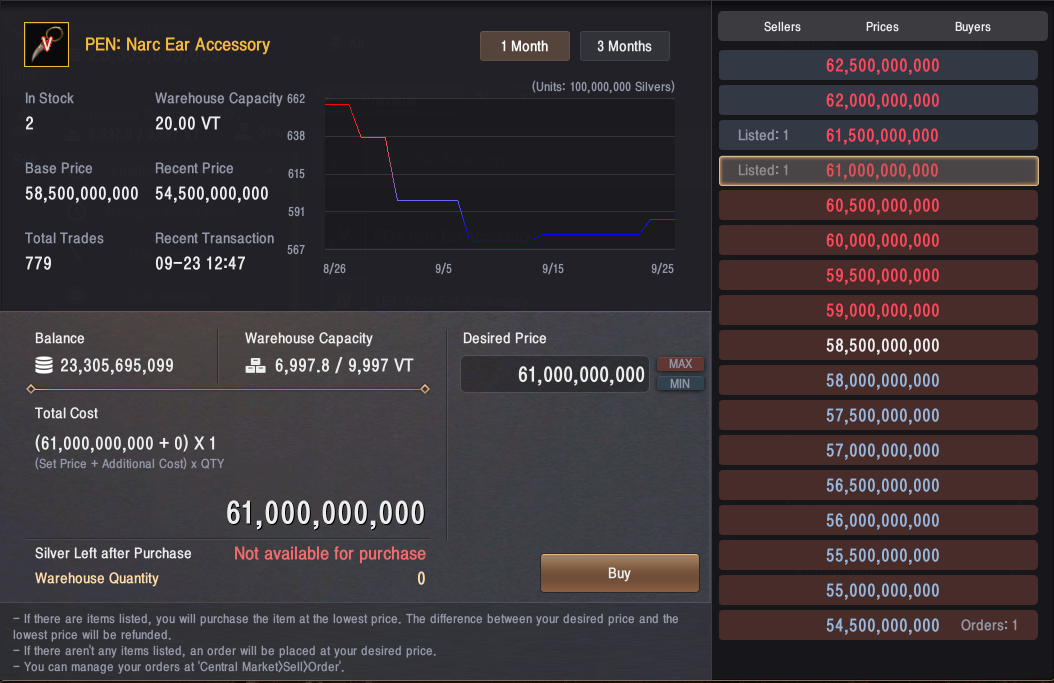 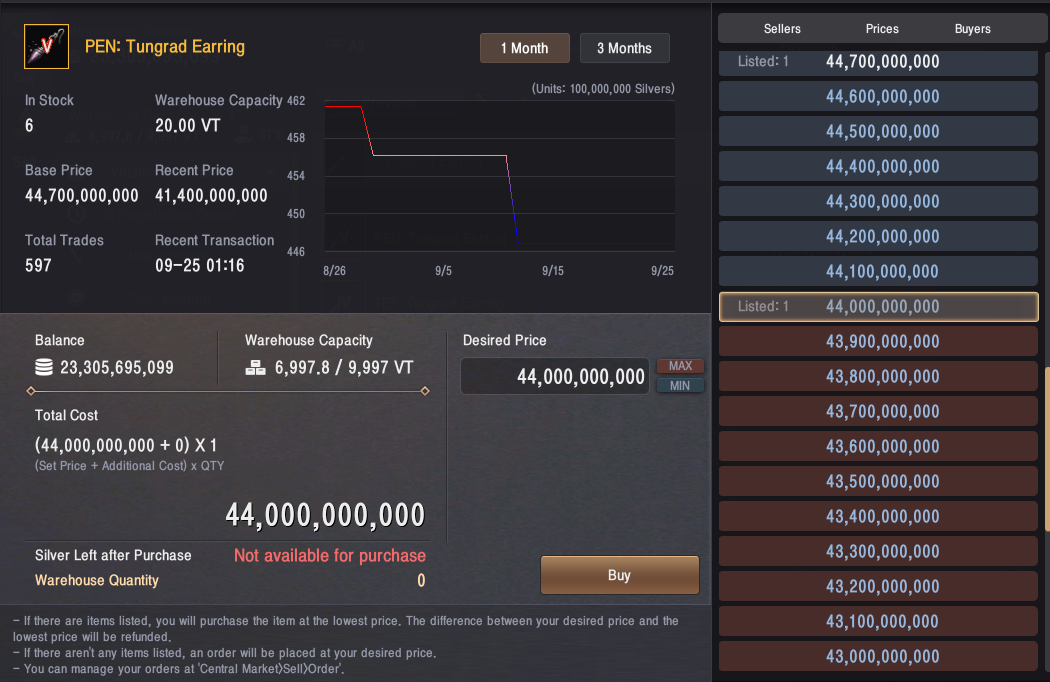 So going by value, PEN CRESCENT RING is the obvious choice here.

The other method would be comparing STAT gain from previous available accessories and then taking the best gain. (SHEET STATS ONLY)

Comparing this way you need to understand the value of AP/DP brackets.

Generally and specially for newer players you need to maximize the AP brackets so you can increase your gold gain while grinding.

So there might be scenarios where it is in your best interest to go for PEN NARC and PAIR it with TET DISTORTION to maximize AP brackets and DP brackets.

You can further pair it with TET TUNGRAD RINGS and then your gain is higher than just getting PEN CRESCENT.

But there are a lot of these scenarios that will depend on your current gear and future goals.

But from both of these analysis it is easy to see that PEN CRESCENT is the most value JETINA ACCESSORY to choose. It has the maximum sheet AP GAIN and can fit well in end game builds. PEN NARC is not a bad second option and can fit in a lot of END game builds.

PEN TUNGRAD EARRING on the other hand fails to impress, unless for some reason you value the BSR super highly or figured out some specialized usecase of build I would avoid getting this one. It fails the value check and fails the increased stat gain check also.

Another thing to consider is that you can swap the PEN JETINA at a cost (FREE TWICE - Once at TET and Once at PEN). So you can adjust the JETINA ACCESSORY to your current build at any time. Hope this guide helps you guys making the right decision for your own build.