(Patch size: approx. 955.40 MB)
- Please note that the update for Steam may be larger than the size listed above.

Event 1. Take on the Challenge of the Arena of Solare!

● Applied the following changes to Marni's Realm:
- "Aakman Temple" and "Hystria Ruins" have been added as Marni's Realm-supported monster zones. 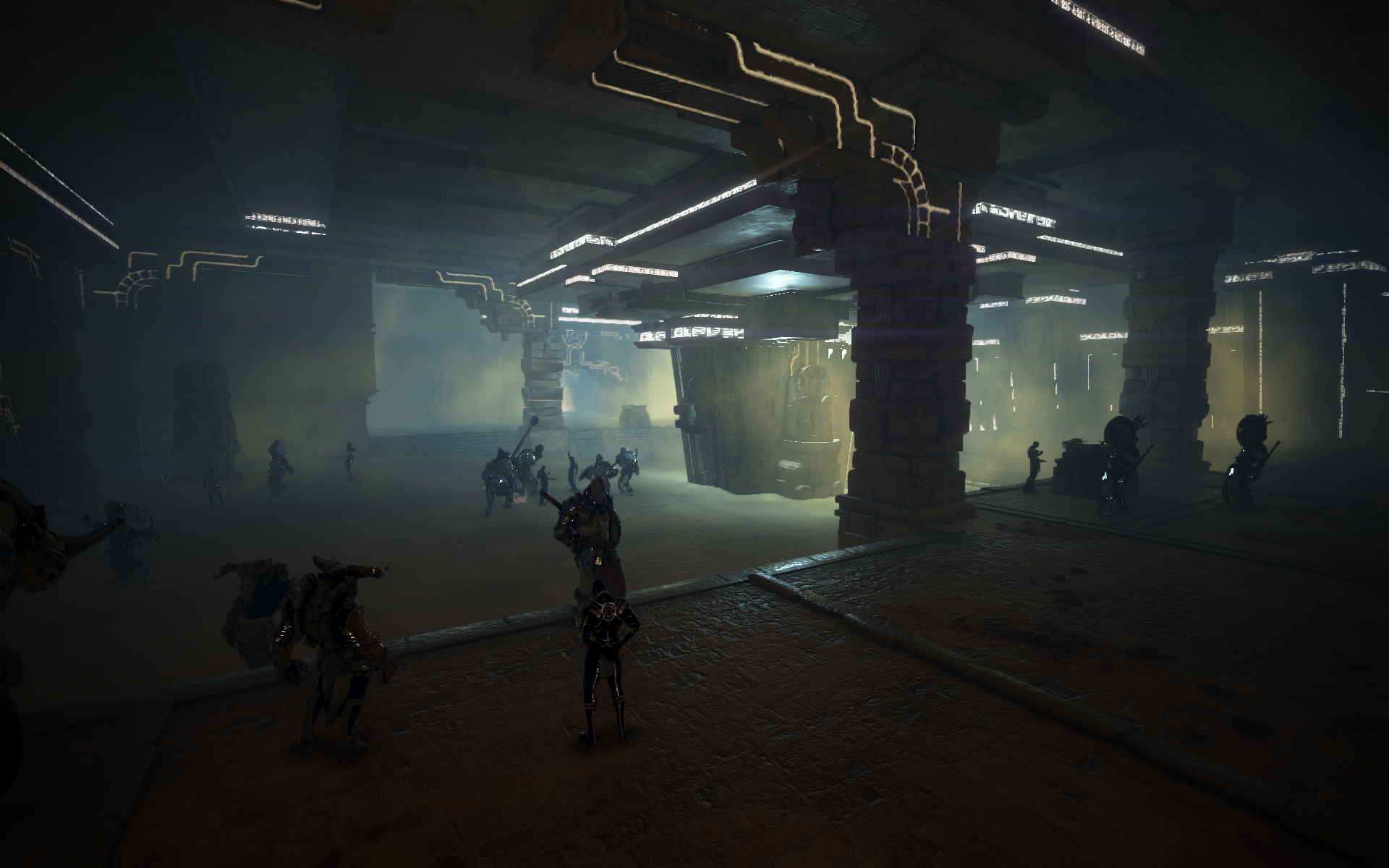 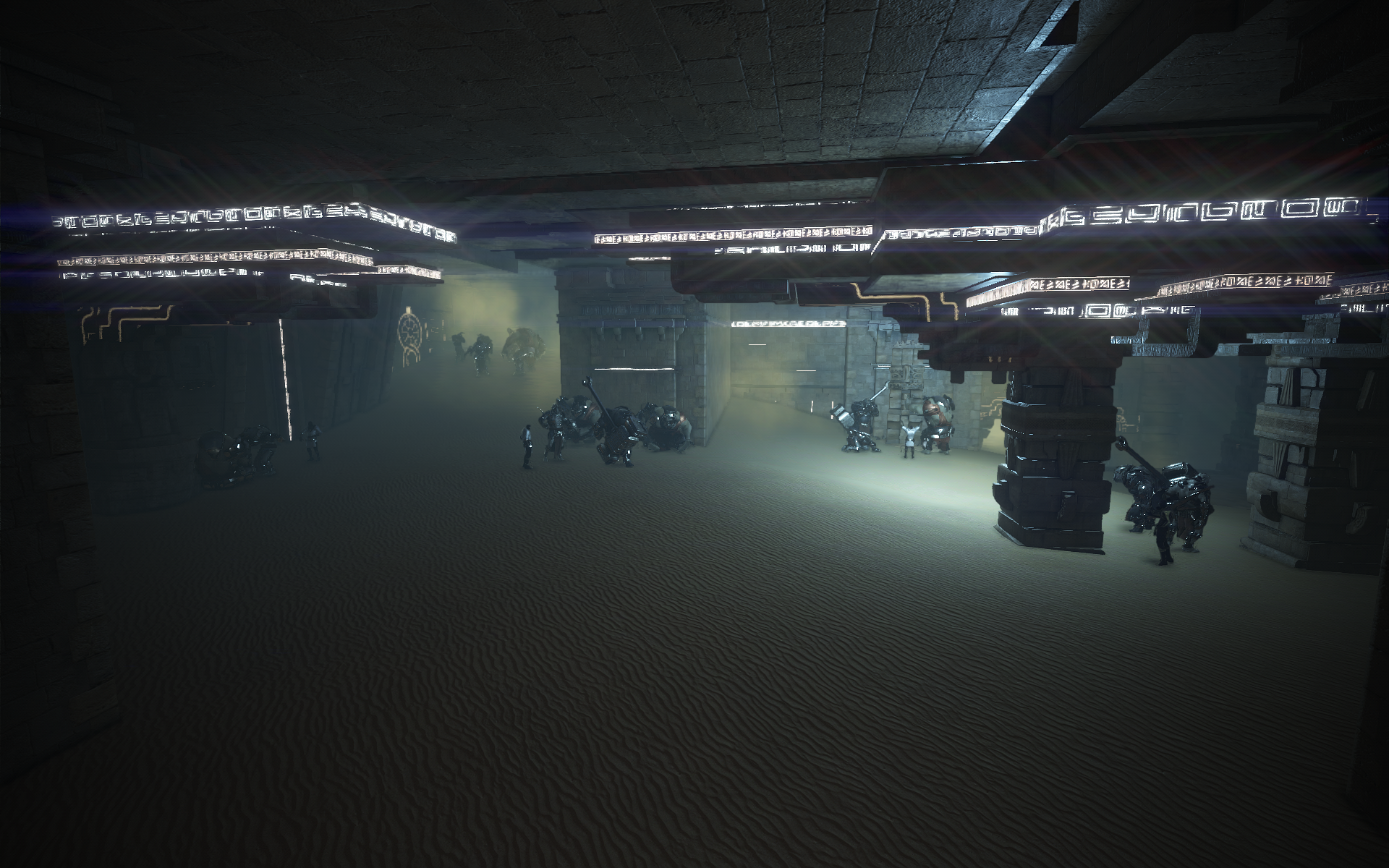 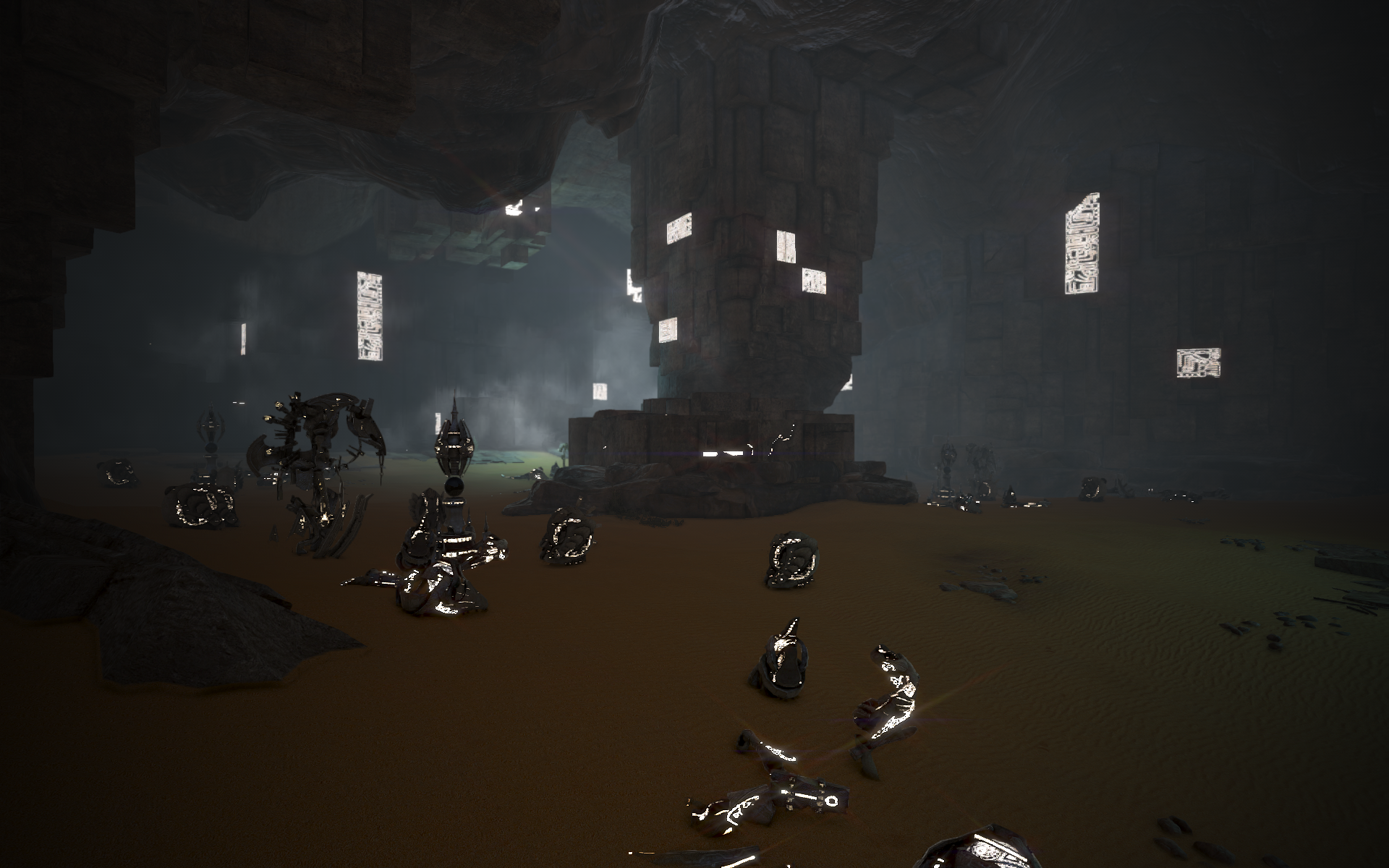 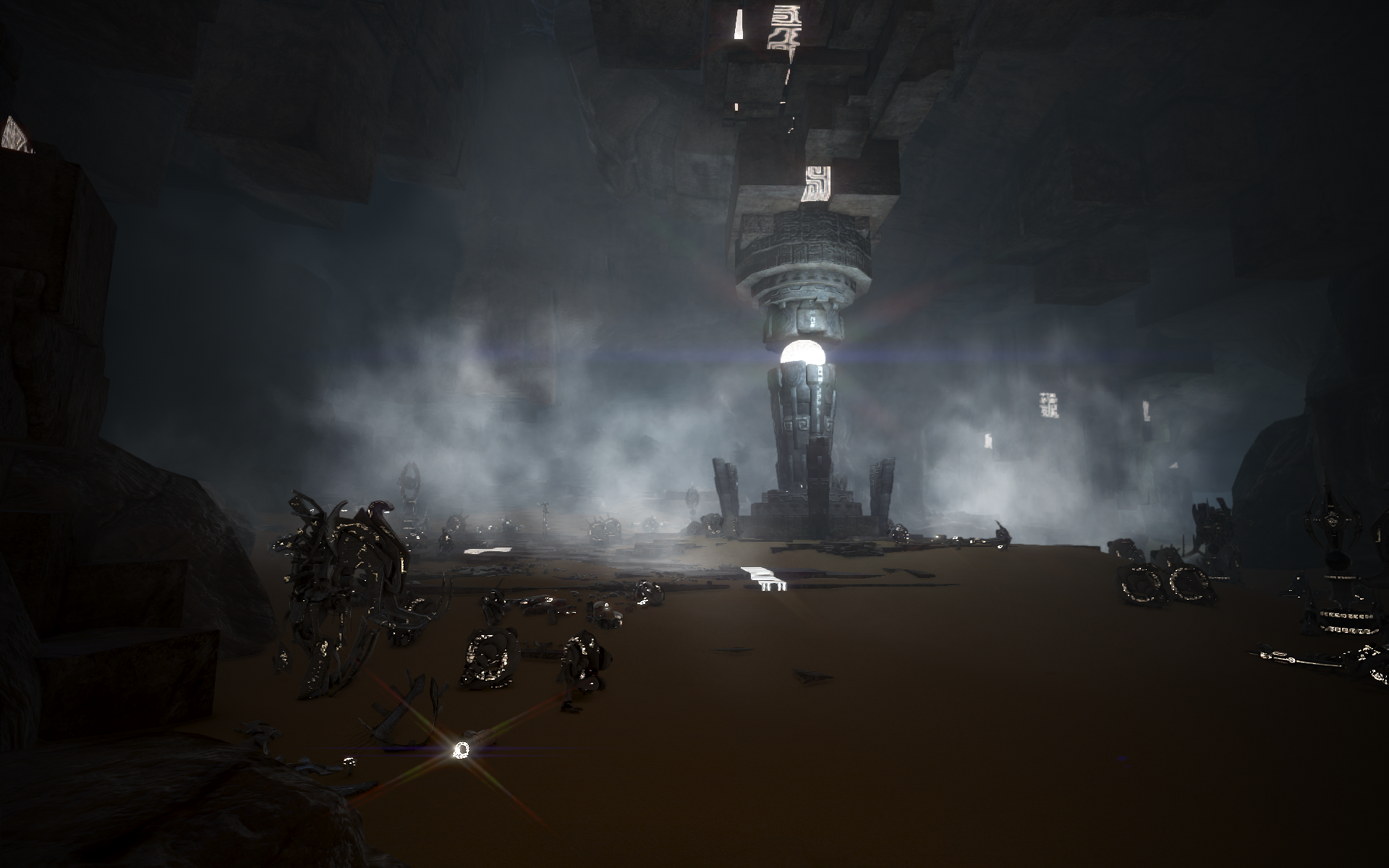 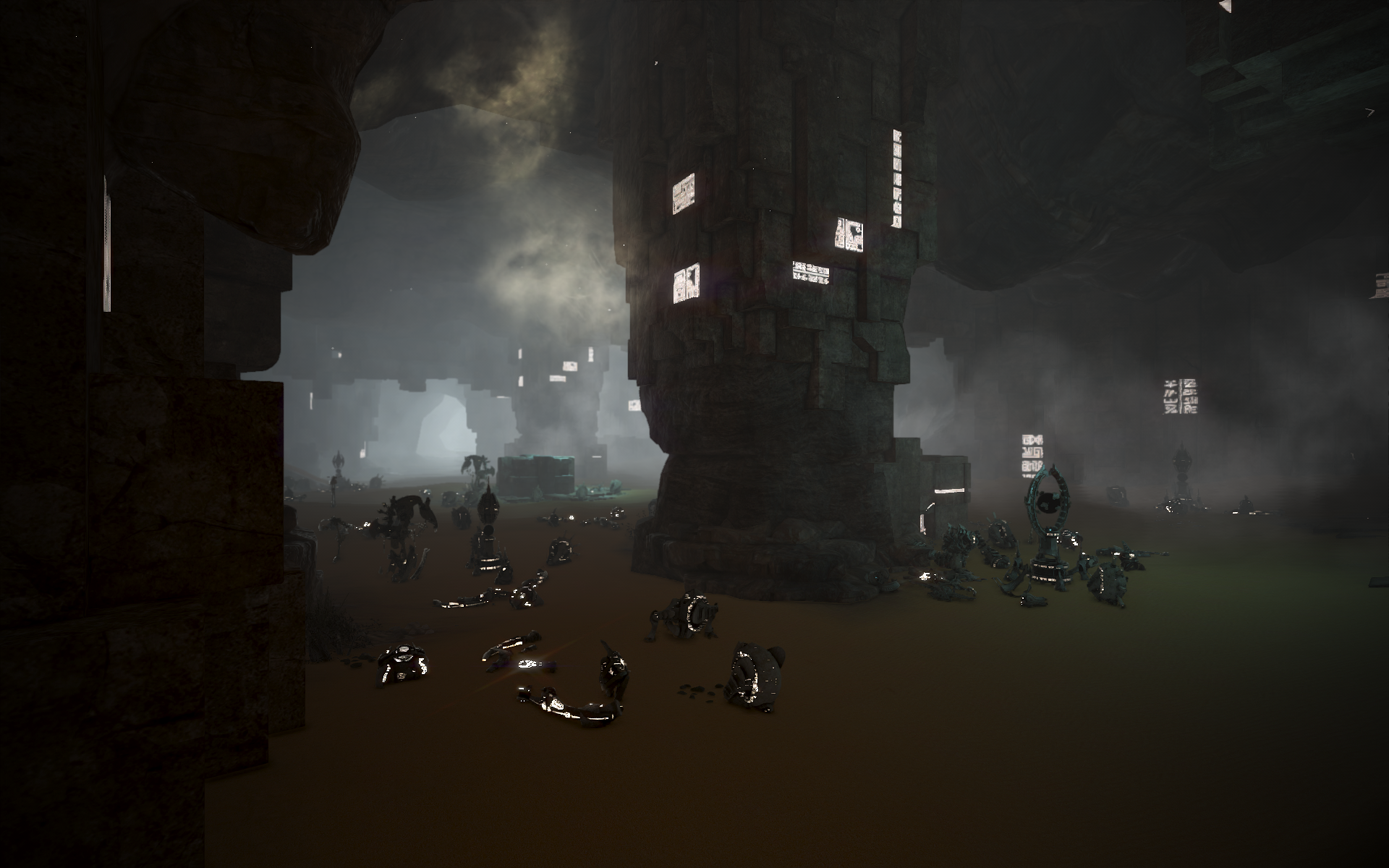 This update brings about quality of life improvements and balancing to building siege weapons and annexes during Node and Conquest Wars. First off, you'll be able to change the highlight color of other guild names, thus making it easier to discern between friend or foe. In addition, for more convenient installation of forts or annexes, we reduced the construction time to 1 second and adjusted the types of terrain required for construction as well. With the remote construction function added prior, we hope this update's additions also serve to be useful for our Node and Conquest War engineers. Last but not least, we made Node and Conquest War forts, command posts, and annexes a bit sturdier, making them slightly more impervious to normal attacks so these buildings wouldn't be destroyed too quickly. However, we also increased the damage of elephants and the ballista to retain the destructive power of siege weapons as well.

● Added the function to designate the highlighted color of guilds in Node and Conquest Wars.
- The button to designate guild colors can be found in the Guild window under the Occupying Area tab.
- You will need to be of Guild Officer rank or higher to change these colors once a Node/Conquest War has begun.
- For Node Wars, a temporary name will be displayed in the Set Node/Conquest War Guild Colors UI. Once you discover a fort in-game, the participating guild's name will be displayed.
- A system and chat alert will display the name of the guild member when they change the color settings.
- There is a 1-minute cooldown to change these colors.
- All guilds under one alliance will be designated under a single color.

● Changed so the number of installed forts on the World Map (M) are now displayed an hour before Node/Conquest War begins.

● Improved so you can use hotkeys (1 to 0) to install annexes with the construction tools during Node/Conquest War.

● Improved so you can check War Installation Info when using annex construction tools in the Node/Conquest War.

● Adjusted the terrain requirements for installing Fort/Command Post/Field HQ and all annex buildings for Node/Conquest Wars.
- You can now install structures even on terrain with a slight incline. Terrain that are too steep are still excluded from installation.
※ The bottom portion of structures will appear differently based on the installed terrain. 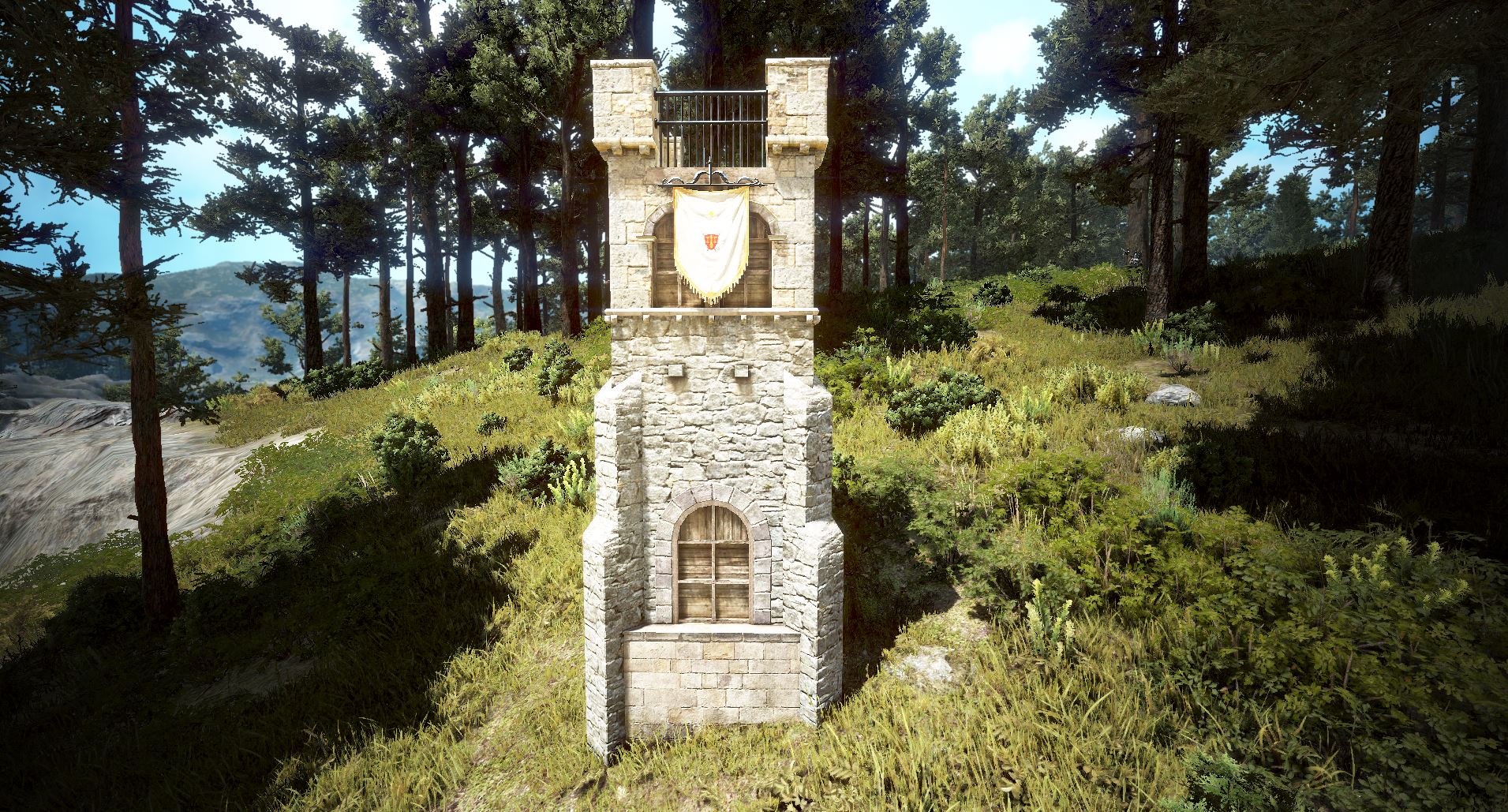 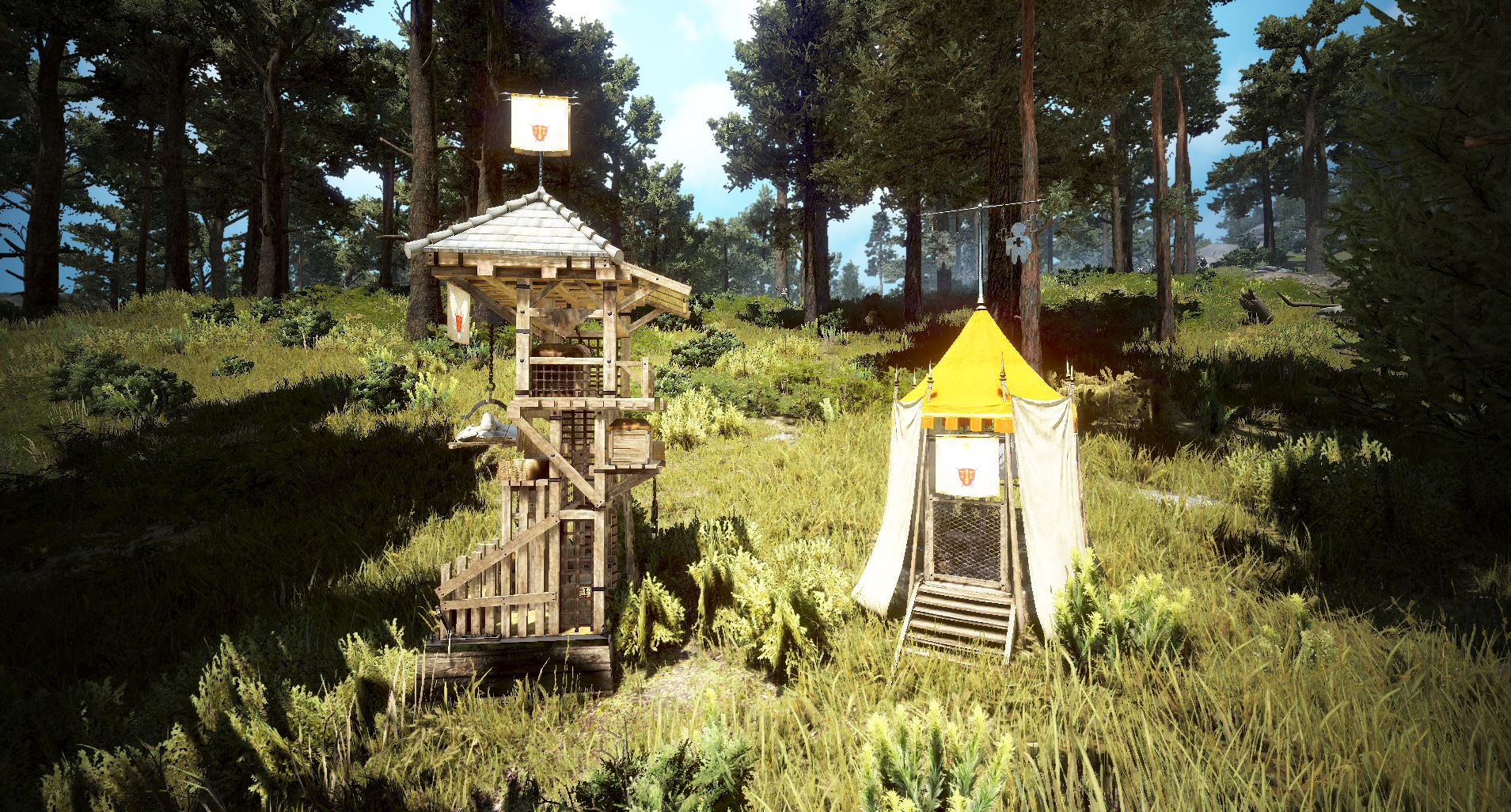 ● Fixed the issue where nodes in unrelated territories were being liberated upon the conclusion of a Conquest War.

| RANGER
● Changed so the Standby Expression applied via the Customization UI will display properly when your character is idle.

| SHAI
● Fixed the issue where debuff durations were shorter if struck by attacks that applied debuffs while playing a musical instrument.

● Flow: Dragon Flight
- Changed so that your character lands a bit slower when the skill is used continuously.

● Black Spirit: Tectonic Slam
- Fixed the issue where using Tectonic Slam via Quick Slot in Hexeblood would activate the skill even when it was locked after having learned Core: Tectonic Slam.

● Changed "Dark Rift" spawning point from Titium Valley to in front of the Sand Grain Bazaar hill.
- This change will be applied to the next Dark Rift that spawns in Titium Valley if one has already spawned before the update. 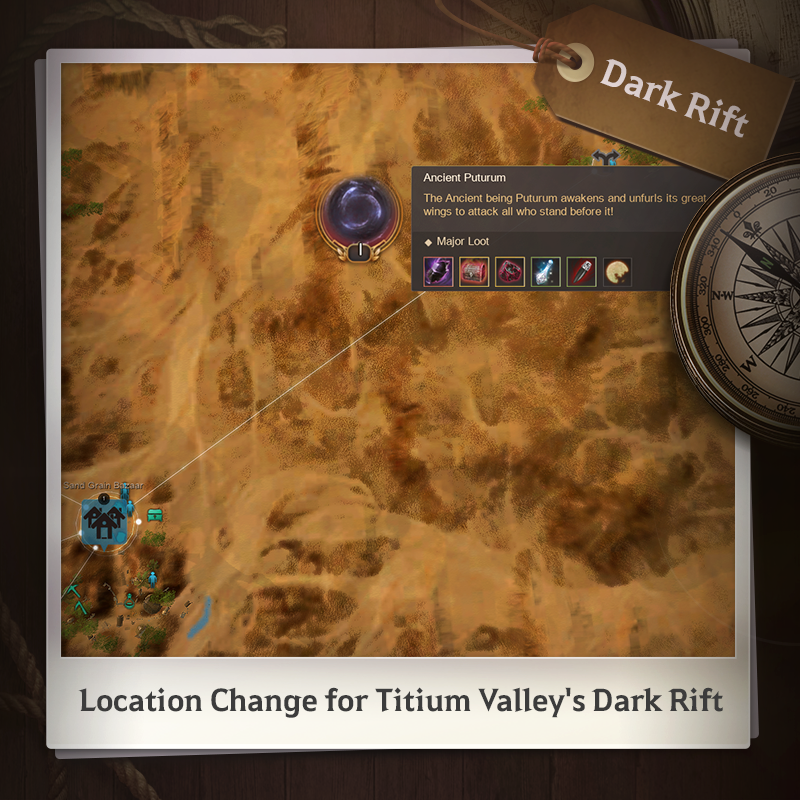 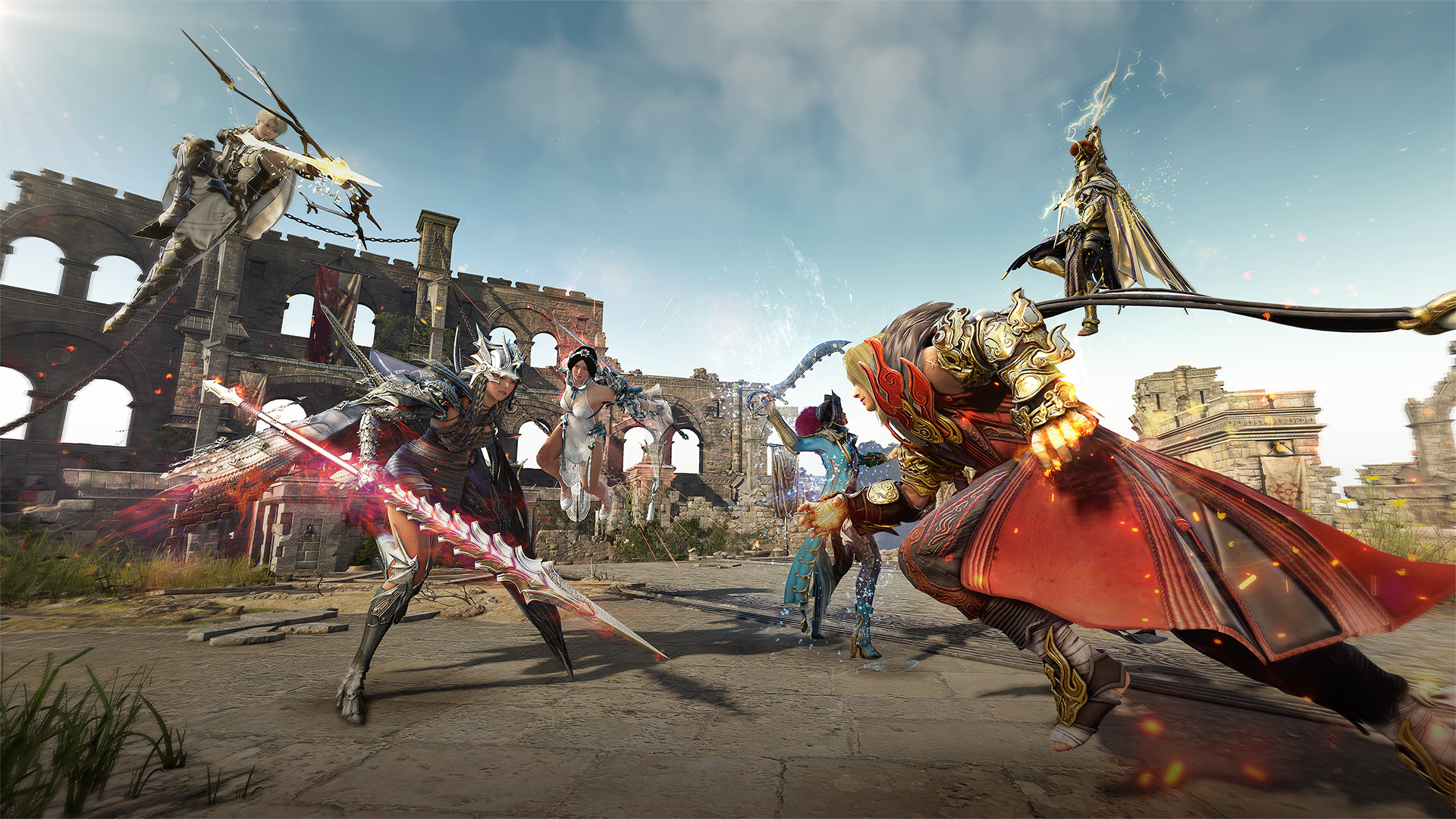 We've added party queuing for the Arena of Solare's Practice Mode. Party up with guild members or friends to test out different group compositions in the 3 vs 3 PvP setting!
Arena of Solare
● Added the party queue feature for Arena of Solare's Practice Mode.
- You can now queue up for Practice Mode in a party of 2 or 3 members.
- Only the party leader can queue up to find a match for all party members.
- Any party member can cancel the queue.
- All party members must be on the same server to queue up for a match.
* Your party cannot queue up for a match if any of your party members are restricted from queuing.
- If any party member changes servers, moves to Character Selection, switches characters, or disconnects while in queue, your party will be removed from the queue.
- You cannot change the party leader, invite new party members, or kick them while in queue.
● Changed how the MVP and ACE are determined once a match ends.
* Removed the condition of the MVP/ACE being determined by dealing a certain amount of damage.
* The MVP/ACE will now also factor in number of kills and debuffs as well as total damage dealt.
* The debuff count is calculated according to hits that actually apply the debuff by both characters and their summons.
* A debuff used on an opponent with Super Armor or Forward Guard will not be factored into the count.
● The Adventurer whose Family achieves rank 1 in the Solare Incarnate (V) tier will now receive an exclusive badge:

● Changed the linebreaks in the item descriptions of Balacs Lunchbox, Special Eilton Specialty Meal, and Mesima Chicken Soup regarding their effects.

● Improved so the [Honor] outfit items can be equipped while moving or on a mount.

● Changes for the quest requirement for "Herald's Journal Volume 2" and "[Timed Quest] How Quick Can You Fish?" are as follows:

● Improvements applied to the Season Pass are as follows:
- Improved so "How to Get a Powerful Accessory 2." can also be achieved by completing any of the "[Daily] Old Moon Guild Subjugation Request" quests regardless of monster zone.
- [Season] Old Moon Guild Special Monster Mission is now unavailable with the above changes.
※ If the quest has already been received and is in progress, it can be completed normally.
- Fixed the issue where the completed Season Pass names would be displayed awkwardly within the recently completed quest list in the End Game (ESC) window.`

● Fixed the issue where Eileen and the torch appeared awkwardly when you talked to her after accepting "[Balenos] Richie Rescue."

● Fixed the issue where you couldn't hand over the quest item to complete "[Godr-Ayed Weapon] In the Fallen God's Name: Storm Devoured Godr-Ayed Greatsword."

● Improved the dialogue and knowledge for Rao at the Blood Wolf Settlement.

● Fixed the issue where you could not cross the bridge near the Sherekhan Iron Mine when on wagons.

Improvements on the Auto-run feature showcased through Global Lab will be applied.
Previously, players were guided in the safest route possible to ensure no significant threats occurred on their adventure, and this sometimes meant the long way around was taken. To minimize these aspects, players will now be taken to a more efficient route. The issue of obstacles not being detected, and players simply being guided in a straight line, has also been improved.
● Improved the Auto-run feature for characters and when riding mounts on land.
- Improved so you take a more efficient route upon using the Navigate feature.

● Fixed the issue where mount icons would occasionally not be displayed upon disabling Combat Focus Mode via Hotkeys.

● Fixed the issue of the some letters being cut off from the launcher announcement list.
● Added a looped video to the Black Desert website.
● Changed the order of linking accounts.
● Improved some UI of the website's log-in page.
● Improved the button UI for the Security Center - secondary password.
● Changed the Razer Gold Wallet gift card banner on the Payment - Acoin page.