(Patch size: approx. 1.79 GB)
- Please note that the update for Steam may be larger than the size listed above.

A Party Matching feature specific to Atoraxxion has been added. You can now use this exclusive feature to be matched with a party of other Adventurers queued for the dungeon. However, we have prioritized this feature to only be available for Normal difficulty for now so that Adventurers can grasp the dungeon's strategic gameplay before testing their mettle on Elvia difficulty. It's not a large feature, but we hope it will add greater convenience for those Adventurers seeking to challenge Atoraxxion.

◆ Added the Party Matching function to Atoraxxion.
◇ This feature is to help adventurers in Atoraxxion's 'Normal" difficulty find parties more efficiently.
◇ You can use the feature from the ESC Menu > Community (F9) > "Atoraxxion Party Matching," or by pressing the "Party Matching" button via ESC Menu > Community (F9) > Find Party/Platoon" UI menu.
◇ You will be taken UI menu where you can choose which region to be matched in by pressing the "Party Matching" button.
- Adventurers who selected the same region will be matched.
◇ Once matching begins, you will be added to a party in queue or form a new party.

- The Atoraxxion Party Matching function will match you with Adventurers in other servers as well.
※ Your character has to have at least 220 AP and 270 DP for Atoraxxion party matching.

◇ You cannot invite an Adventurer on another server by their Family name via the "/invite" command or via the "Party Invite" function in your Friends (N) list. 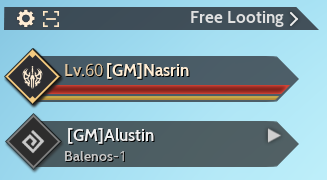 Common
◆ Changed the following skills to now be lockable.

| TAMER
Awakening
◆ Fixed the issue where converting to Succession via preset while idle with your celestial bo staff wouldn't work properly.

Prime: Judgment of Light II
◆ Fixed the issue where the skill's Add-on effects wouldn't activate when comboed from Prime: Counter or Shield Chase.

Flow: Block Jump
◆ Fixed the issue where you couldn't switch to your shortsword after comboing from other skills if the skill was locked.

Black Spirit: Meteor Shower
◆ Fixed the issue where characters Lv. 55 and below couldn't activate the skill.

Flailing Blades
Fixed the issue where the animation of throwing your crescent glaives appeared abnormal when holding RMB after the skill.

Flow: Mangler
Fixed the issue where the skill would perform one less hit when comboed from Bleeding Hearts.

Tuck-and-Roll
◆ Fixed the issue where you would retain your sol and not switch to your florang when you used the skill with your sol.
◇ Using the skill while performing music will not cancel your performance.

Scornful Slash
◆ Fixed the issue where the skill's attack 2 did not activate if your Attack Speed was too high.

◆ Added background music to play inside the Magnus when proceeding with the Abyss One: The Magnus content.

[Solo] Atoraxxion
◆ Changed the following when proceeding with [Solo] Atoraxxion.
◇ You can now open the Knowledge (H) window during [Solo] Atoraxxion.
◇ You can now obtain Scrolls of Vaha and Syca's Records when you defeat the last bosses of [Solo] Vahmalkea and Sycrakea, respectively.
◇ Fixed the issue where entering a new area from another area too quickly after traveling through the Darkened Dawn would delay the activation of the new area.
- You can either wait until the new area finishes activating, or retrace your steps back to the Darkened Dawn and re-enter.
◇ Fixed the issue where you couldn't properly access your campsite's functions.
※ You can now use your campsite even after entering a "Cradle," where you will face the final boss of a biome, for [Solo] Atoraxxion.
◇ Fixed so you cannot move to Syca's Grave if you haven't defeated Berurah, the boss of Syca's Scale.
- If you have already defeated Berurah and obtained its loot, or have already completed the [Solo] quest, interact with the Berurah NPC in Syca's Eye to activate the next area.
◇ Added additional details pertaining to Solo mode to [Atoraxxion] Divided Path and [Atoraxxion] Blank quest summaries.

Yolu's Cradle
◇ Fixed the issue where the Voidlight Dagger, the item used to enter the cradle, was removed if you exited Yolu's Cradle in Atoraxxion: Yolunakea without having interacted with the NPC prior.

Other Improvements and Changes
◇ Added the UPDATE tag next to Yolunakea when selecting the biome to enter for the Atoraxxion UI.
◇ Improved the interactions with the Sol Magia and Atoraxxion Exchange while inside the mount you can ride by using the Kyvelan Mission Statements.
◇ Changed the location to exchange Vaha's Power Stone: Krahtenn in Yolu's Spine.
- The navigation guide for Vaha's Power Stone: Krahtenn has been updated, along with additional text added to the item.
◇ Sebekaruk will now chase after you for far lesser distances in Yolu's Teeth.
◇ Fixed the issue where Keluos's HP would not be restored upon failing to deactivate the "Keluos" defense protocol of Yolu's Query.
◇ Fixed the issue where you couldn't interact with the following objects that granted you Knowledge entries.
- Transformed Stellagia, Trace of the Architect
◇ Fixed the issue where you could see the HP bars of Yolunakea monsters even without having learned their respective Knowledge entries.
◇ Fixed so you will no longer be moved to abnormal locations but to within Protokea upon using the Escape function in Protokea.

◆ Made the following changes to Yolu's Cradle in Atoraxxion: Yolunakea.
◇ Added effects to the symbols to make it easier to detect the Root of Creation.
◇ Changed so the "Heart of Creation's ecosystem at max energy" text doesn't display when Vrekahim appears.
◇ Changed the font color of the "Heart of Creation damage detected" text.
◇ Changed the buff effect of Yolu's Eye to now be displayed in the debuff window.
◇ Fixed the issue where the "How dare you! You thought you could leave this valley?" text would keep being displayed under certain circumstances.
◇ Fixed the issue where the "Absorption successful. Heart of Creation's ecosystem energy increased one level" text would display under certain circumstances.
◇ Fixed the issue where Yolu's voiceover would overlap under certain circumstances.

Atoraxxion
◆ You can now use Medical Kit when you are in Atoraxxion: Vahmalkea and Atoraxxion: Sycrakea.
◇ However, you still cannot revive using the Witch and Wizard's skill, Resurrection.
◆ Discovered an Exchange in the entrance of each area in Atoraxxion.
◇ You can use the shop/repair/delete knowledge feature in the discovered Exchange the same way you would in Exchanges in other areas.
- Vahmalkea: Vaha's Sky
- Sycrakea: Syca's Scale
- Yolunakea: Yolu's Nail 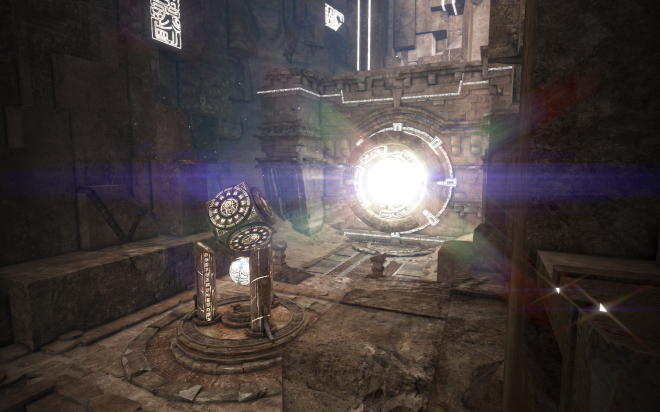 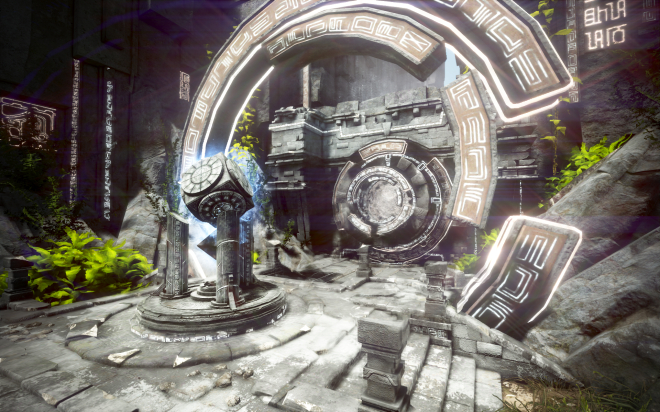 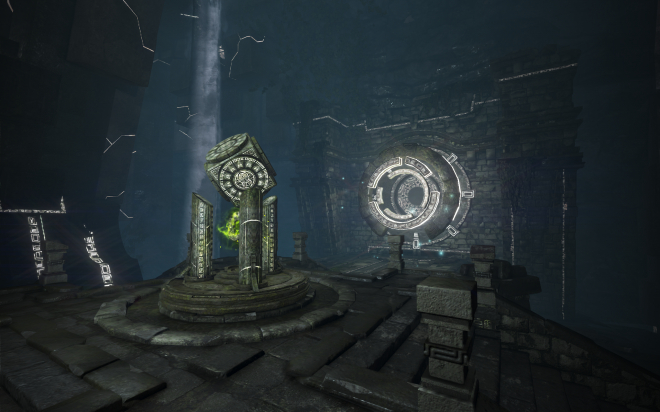 ◆ Fixed the quest navigation for "[Atoraxxion] Unacceptable Imitation" to be more accurate.

◆ Changed the activation status of the widget that appears when you RMB the Pet icon to be saved until you disconnect from the game.
◆ Changed the background video and music for the login and server selection screens.

◆ Changed the loading screen to now load the new class pre-registration screen.
◆ Fixed the issue of Florchestra's Contrabass, Handpan, and Marni's Instruments playing at a lower volume in Music Album compositions compared to other instruments.
◆ Fixed the issue where the Velocity of Florchestra Instruments in Music Album compositions were noticeably different compared to other instruments.

◆ Improved so that mail can be resent when items failed to be sent to your mail via Web Storage.
◆ Fixed an issue where the second line of the Adventurer's Guide search results would be indented.
◆ Added Oasis of Knowledge to be available on the website.