How to Defeat Innocence Mk XII

- You can only use the transformation scrolls near the North Abandoned Quarry where Innocence Mk XII spawns.

- The Transformation Scroll’s summons have a skill that can be used to attack the Innocence Mk XIII.

② You will be able to attack Innocence Mk XII using LMB/RMB after mounting.

- You will not be able to damage the boss using your character’s skill.

- The Innocence Mk XII’s attacks will still hurt normal characters and mounts, so watch out!

③ The Innocence Mk XII will randomly deploy one of the three attack patterns.

- If you successfully disrupt the Innocence Mk XII, the boss will lose power and fall down. (This is your time to attack!)

- If you fail to disrupt the Innocence Mk XII, the boss will unleash a merciless, large-scale skill. (Losing HP from receiving damage will automatically cause the effects of the transformation scroll to wear off.)

┕ Even if the robot’s HP runs out and the transformation scroll loses its effects, you will still be able to obtain loot with your character, so no need to worry!

You’ll need to match the timing and use your transformed unit’s Rock, Paper, Scissors skill to beat the Innocence Mk XII!

If a majority of the Adventurers win at rock, paper, scissors, then the attack is successful! Innocence Mk XII will lose power and collapse.

If a majority of Adventurers lose at rock, paper, scissors, then the attack has failed! Innocence Mk XII will then unleash a devastating large-scale attack.

If several Adventurers challenge Innocence Mk XI at rock, paper, scissors at once, the majority will decide the victory/loss.

The goal is to defeat 6 out of 8 Innocence Mk XI robots!

In the third attack pattern, three different colors will indicate areas as either rock, paper, or scissors. and signal the start of the round. 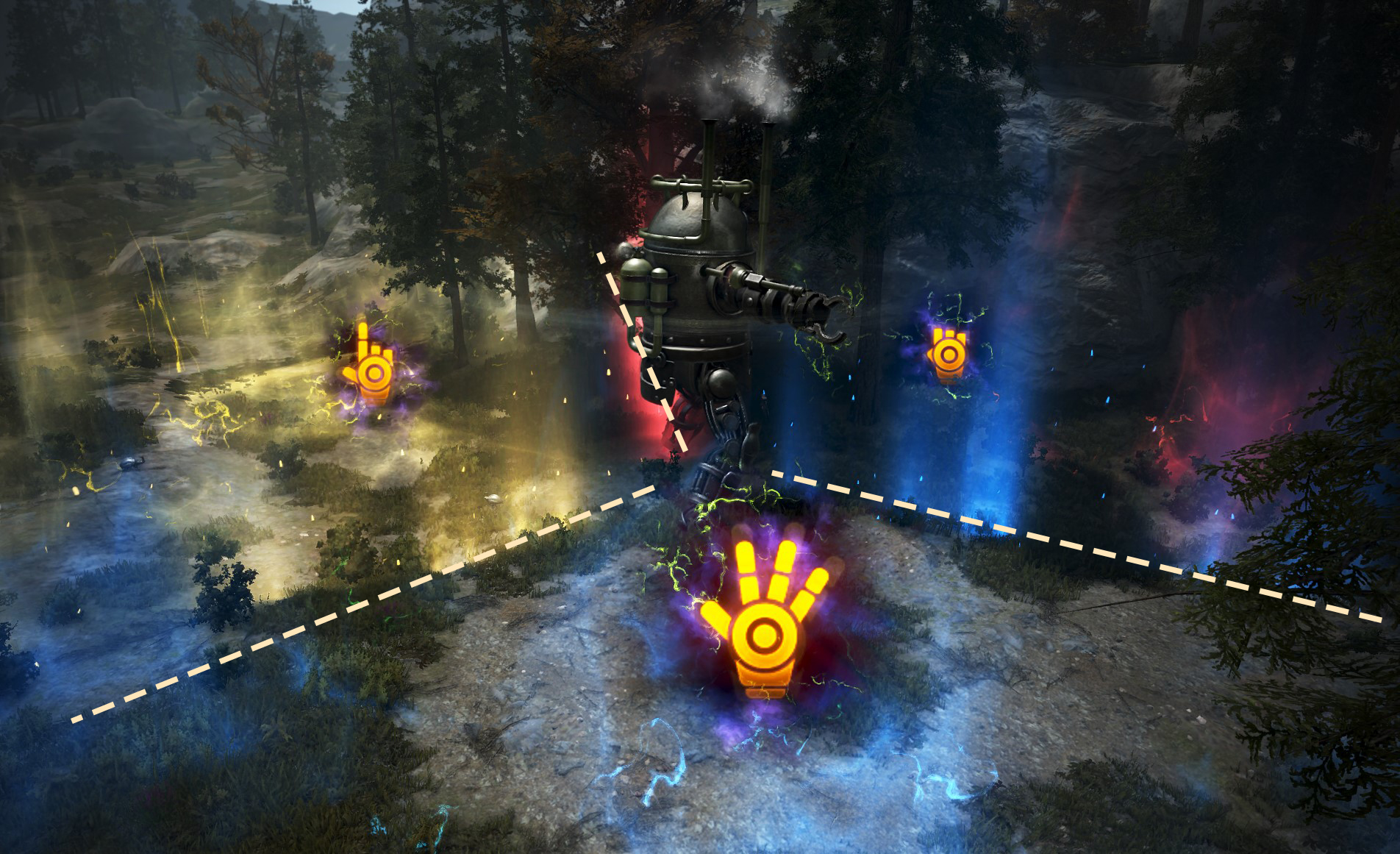 Win at rock, paper, scissors, then the attack is successful! You’ll be attacked and healed at the same time, resulting in no damage taken.

Lose at rock, paper, scissors, then the attack has failed! You’ll be attacked and receive damage.

② Defeat the Innocence Mk XII for a chance to obtain the following loot.

③ You can exchange the ‘[Event] Innocence Mk XII Part ‘ loot for interior items through NPC Lylina in Calpheon. 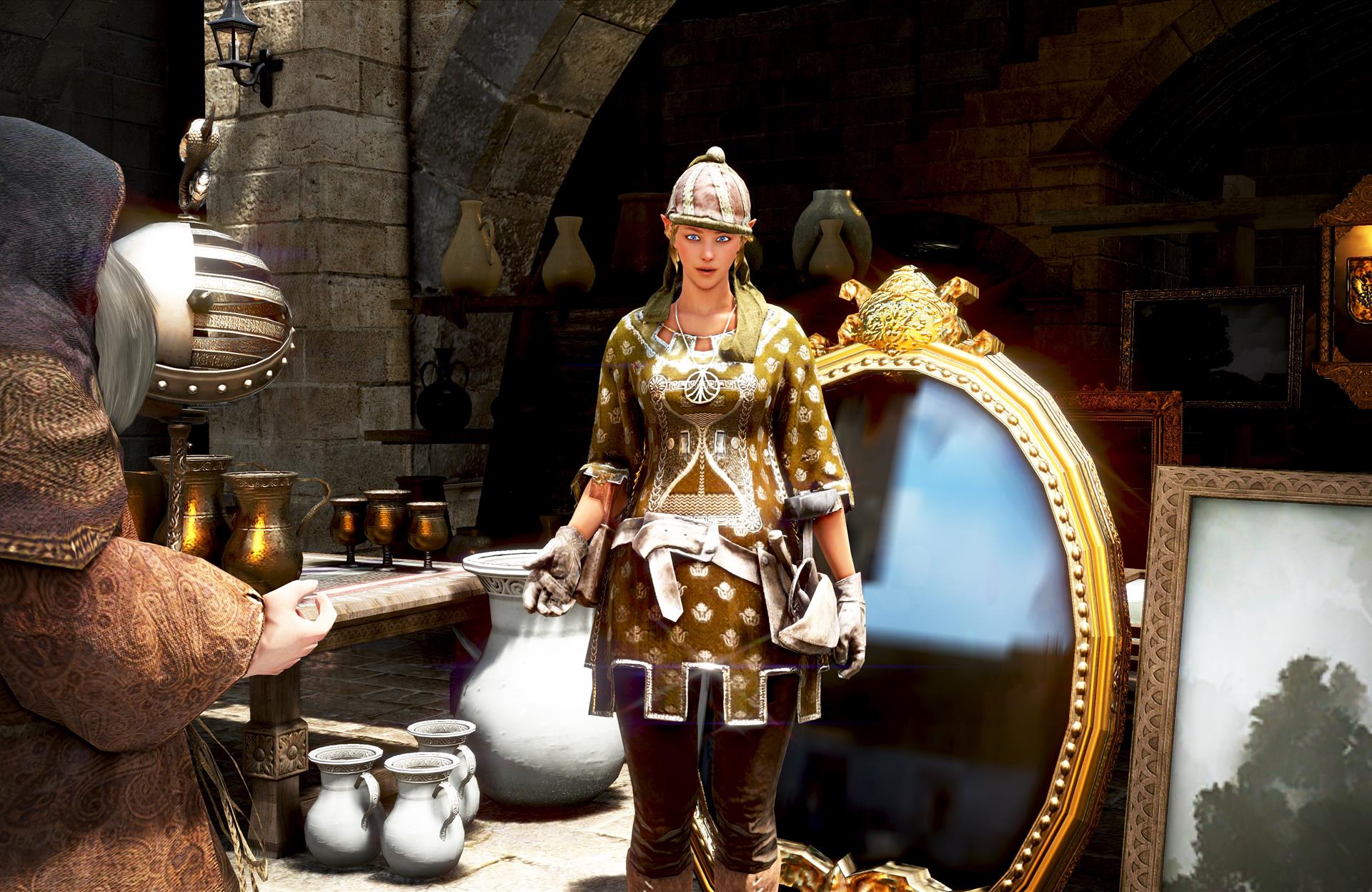 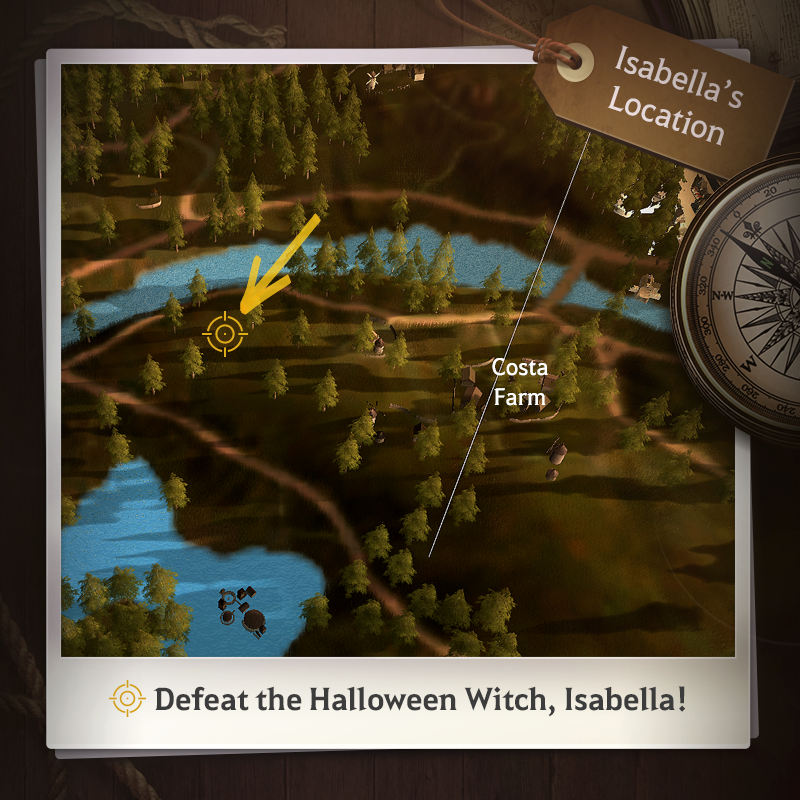 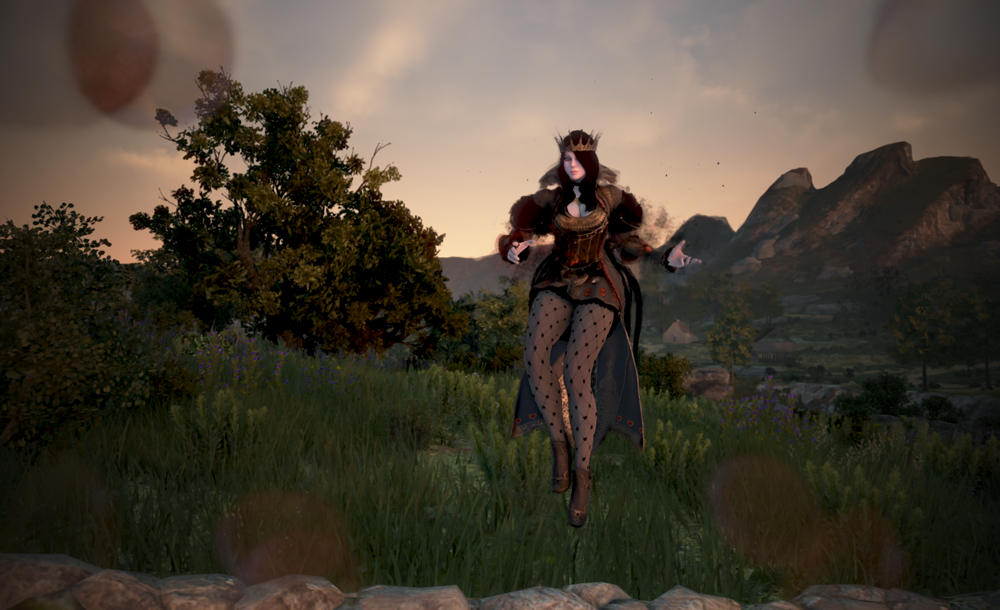 Isabella, furious that Marni is stealing the show for Halloween, will appear in the vicinity of Costa Farm.

She will bring monsters to fight alongside her so Adventurers should come prepared. If you’ve defeated Isabella, don’t let your guard down because the battle isn’t over yet! 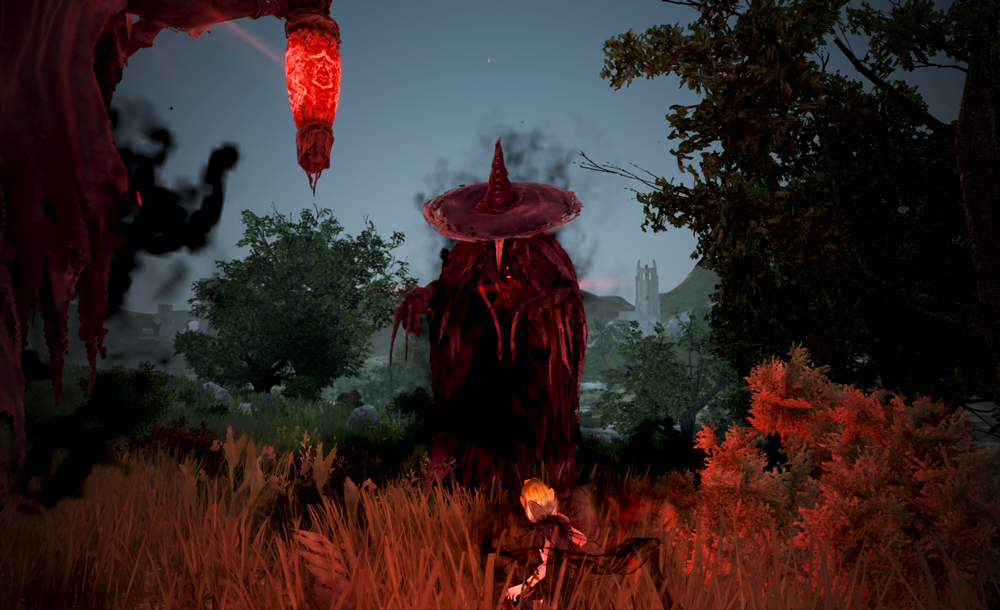 After Isabella is defeated, she will rise again to appear with Spooks.

Act fast, as Isabella will attempt to absorb the spooks in order to become strongerr.

Once the Spooks have been absorbed, prepare fight Isabella once more.

Don’t relax since it’s not over yet!

While she gathers her power, Isabella will call on Pumpkin Ghosts and Hexe Marie to try and take down Adventurers.

Hexe Marie and the Pumpkin Ghosts will protect Isabella by engaging with Adventurers, giving her time to recover her strength.

Defeating Isabella in this last phase, will dispel the magic that was holding the Pumpkin Ghosts and Hexe Marie, letting them fade back into the ether.

By defeating Isabella and her underlings, you will be able to receive the following loot at a set probability.

Learn more about the Shoulder Pieces 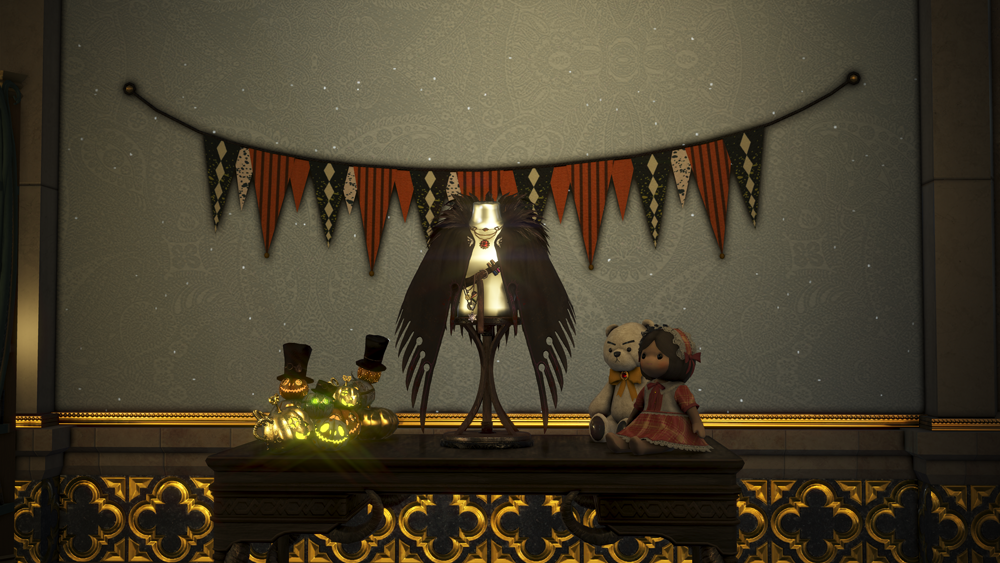 The shoulder pieces you can obtain from Isabella are interior items.

There are a total of 5 shoulder pieces, and installing/interacting with the item will give you the following effects:

The shoulder pieces have a durability of 10, and buffs will last for 3 hours upon being obtained.